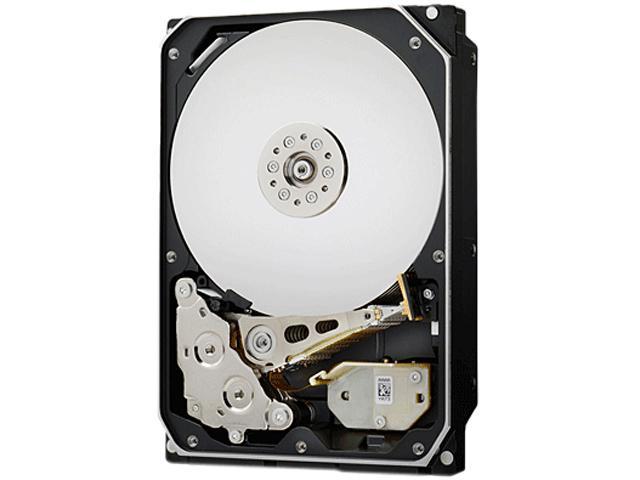 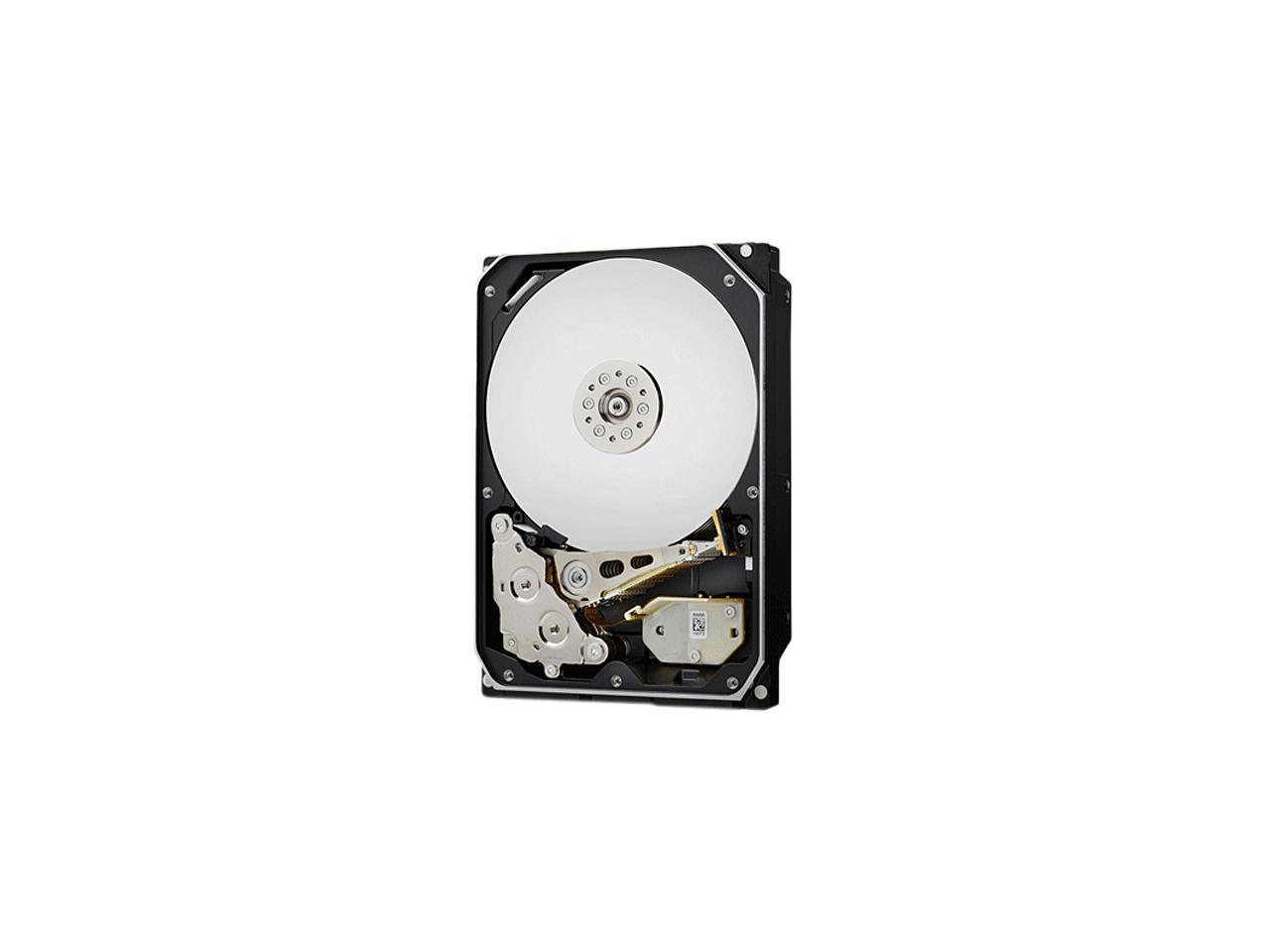 Pros: The only 8 TB 7200 rpm drive available with SATA interface. It's extremely fast, with over 200 MB/s sequential - greater throughput than many low-end SSD's! It also runs very cool, much cooler than my old 2 TB WD RE series drives. I'm guessing this is due to the lower friction of the moving parts due to the helium fill.

Cons: The price/performance ratio on these isn't quite as good as with 4 TB enterprise drives. It'll come down though, as with anything else. Because of the massive 8 TB size, any RAID array initialization or rebuild activities are going to take a looong time.

Overall Review: I would recommend NOT using these drives in RAID 5 if you value your data. I'm using these in RAID 1 only. The URE on these drives is 1 in 10^15 which is consistent with other enterprise hard drives, but unless the industry can create a 1 in 10^16 URE hard drive, I'd stay away from RAID 5 with a drive this large. These drives are working flawlessly for me as encrypted RAID 1 mirrored LVM volumes under RHEL 6.6. Plug-n-play. I've tried them formatted as EXT4 and also as XFS, and both seem to work equally well, at least in my usage pattern.

Pros: I purchased 10 of these for my raid 6 Nas. I have close to 60 TB of usable space. These things are fast. But I will have to add 10 more if I want to saturate my 10gb infrastructure. I have sustained network copy speeds of 600MB/second which is nothing to complain about and my 4k workflow is pretty seamless between all of my host computers. My power consumption is is around 80 watts when this system is at full load.

Cons: Price, these things are are enterprise class and enterprise priced. That said if you want the best you have to pay for it. Out of 12 disks I did have one DOA.

Cons: -Expensive (There are more cheaper drives) -Unknown life span (Only time can really tell how long this hard drive will last)

Overall Review: Bought this from a competitor since Newegg doesn't have it on sale. I know its expensive but I'm satisfied with this purchase after doing my research and reading reviews about this hard drive online. This is probably overkill for what I intend to use this--storage of my Steam games. I have a HUGE Steam game library and even a 1TB SSD just won't be enough. This is the next best thing. I have another 4TB Enterprise HDD for my other important files. So far so good! My games are running smoothly. The migration of my data to this drive took almost a day using a disk cloning software (AOMEI Partition Assistant Pro) but everything went as planned. The benchmark above was done after I have transferred my Steam library to this drive so maybe that's why it didn't hit the 200+ MB/read mark. But heck, its still super fast! This HDD does make audible seek/write/read noises but not loud--this is just normal for a HDD with platters. Not sure about the HelioSeal tech yet but so far so good for me. I'm even pleased I bought this from another vendor 'coz they packaged this hard drive by wrapping it first using big bubble wraps TWICE and then placing it securely inside the box. Much better than how Newegg usually does it. Thanks eServer Pro & 4M4Z0N! :D I know this is the SE (Secure Erase) version and not the ISE (Instant Secure Erase). But please, can someone from HGST reply and tell me how to do an ISE? I might buy that version next time. I know Seagate has Seatools to do theirs but I can't find one for HGST. My research led me to HGST site that says I have to use the "SANITIZE" command but doesn't show or tell how.

Cons: This item is described as New and not as Refurbished. Drive's S.M.A.R.T. data shows a 'power-on-time' of 32,000+ hours. Manufacture date is Mar 2015. In the "More Buying Options' section, additional drives are listed by the same seller as 'New' for the same price. I consider this to be blatantly misleading.

Overall Review: In the past decade I've always had good shopping experiences with products sold directly by Newegg. Newegg Marketplace products are a crapshoot.

Pros: - The drive has performed with no problems in the two months or so that I've used it in my Synology NAS - It's actually running with the lowest temperature of my three drives, compared to the WD and Seagate

Cons: - I was considering buying a second drive so checked the comments again and realized I missed the complaints of it being a refurb. I checked the S.M.A.R.T. data and sure enough, this drive has 38,000+ hours on it already.

Overall Review: It seems that this would be a perfectly reasonable choice of drive if the seller simply stated it's a refurb. I would have even considered buying it as a refurb, but I don't like finding out after the fact.

Cons: none so far, no dead on arrival disks.

Overall Review: Would recommend and would buy more for future boxes.

Pros: Those new 8TB drives are nice if you want to squeeze a lot of TBs in a small server. The read / write speed is also quite amazing (tried on the LSI 9361-4i controller). With just 4 drives and you can have a 24TB RAID5 storage!

Cons: Out of 4 drives I got one bad. Could be a factory defect or maybe somebody just dropped it. The drive is working but make some weird noise, the controller predicts failure on it, so I've returned it. Thus minus one star.

Pros: - its a great hard drive

Cons: - some sellers are sending you used drives, in my case I got 3 drives in 2 different shipments and they all have around 35000 hours of run time according to smart. I send everything back.

Overall Review: Do the homework, make sure to check the smart state of the drives.