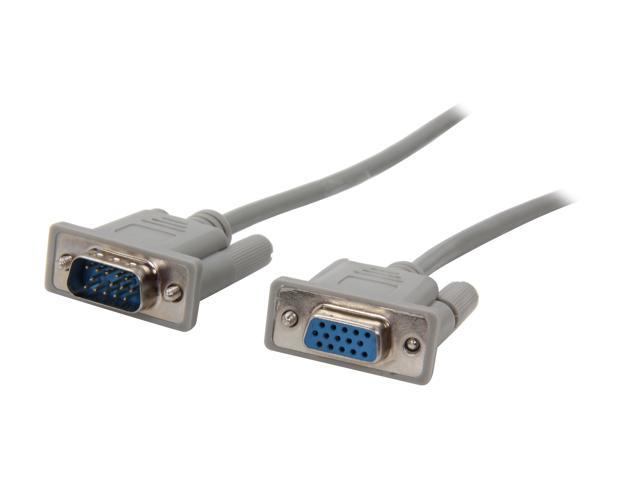 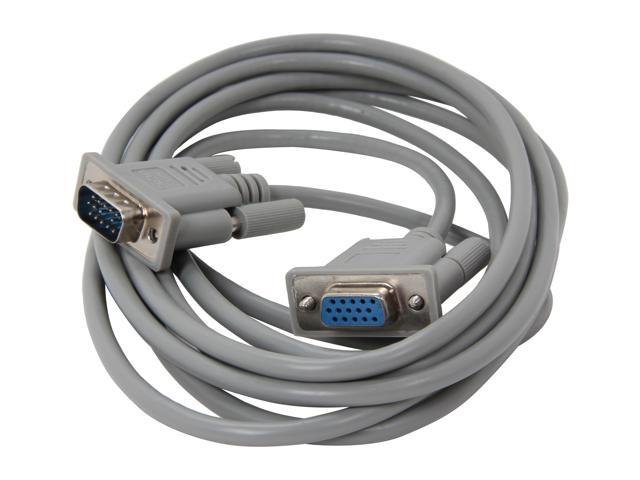 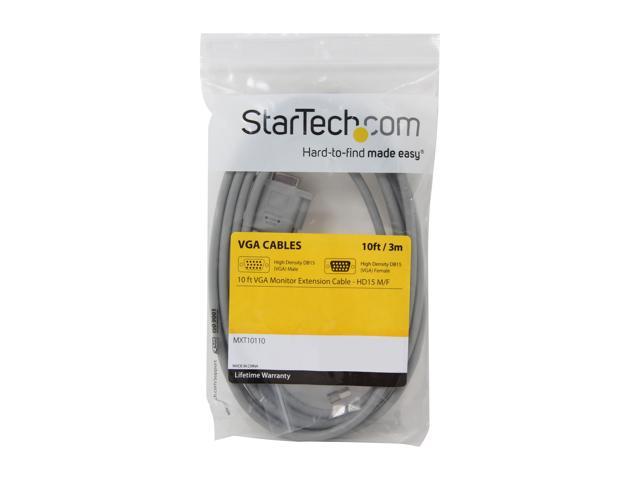 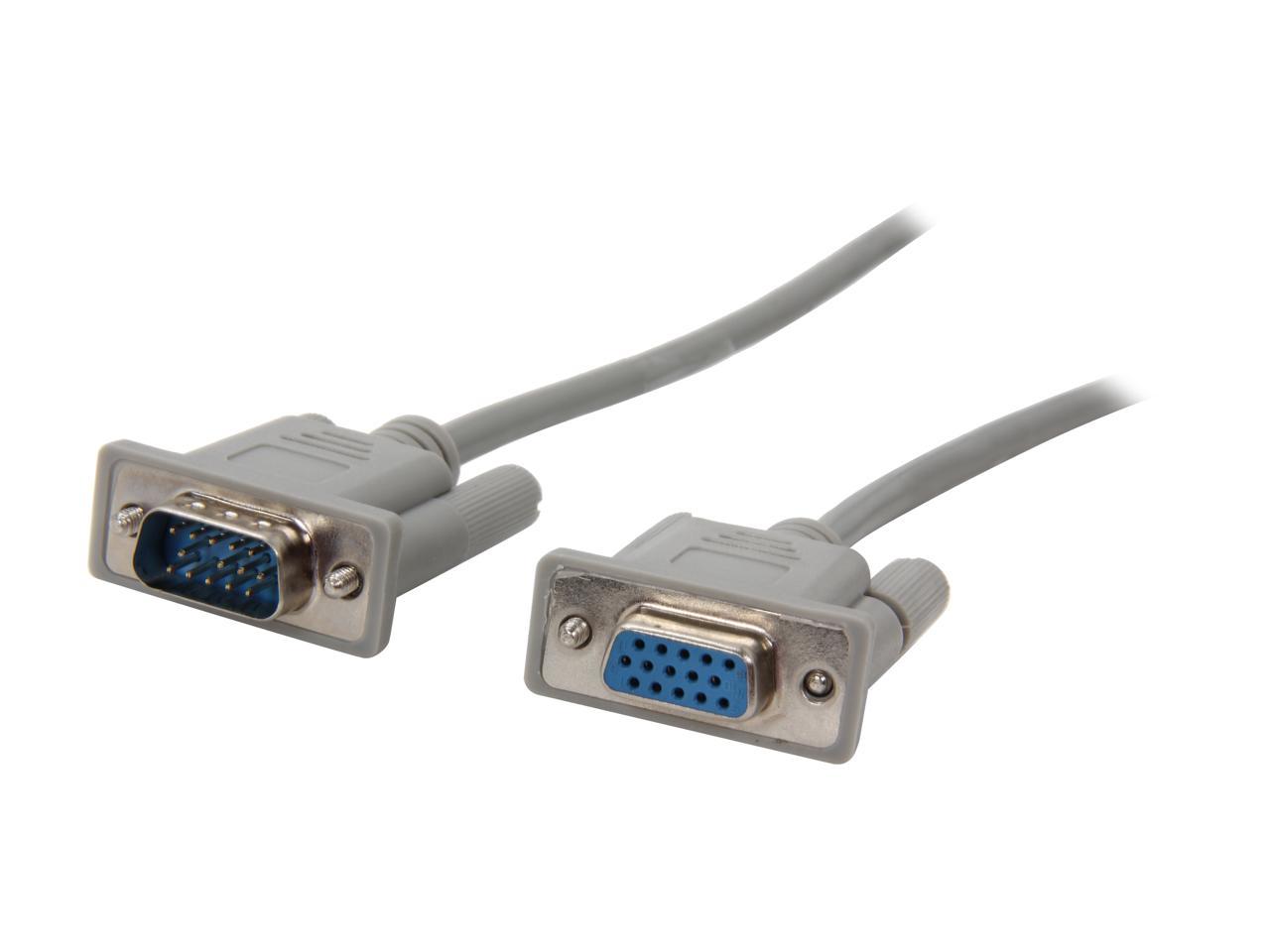 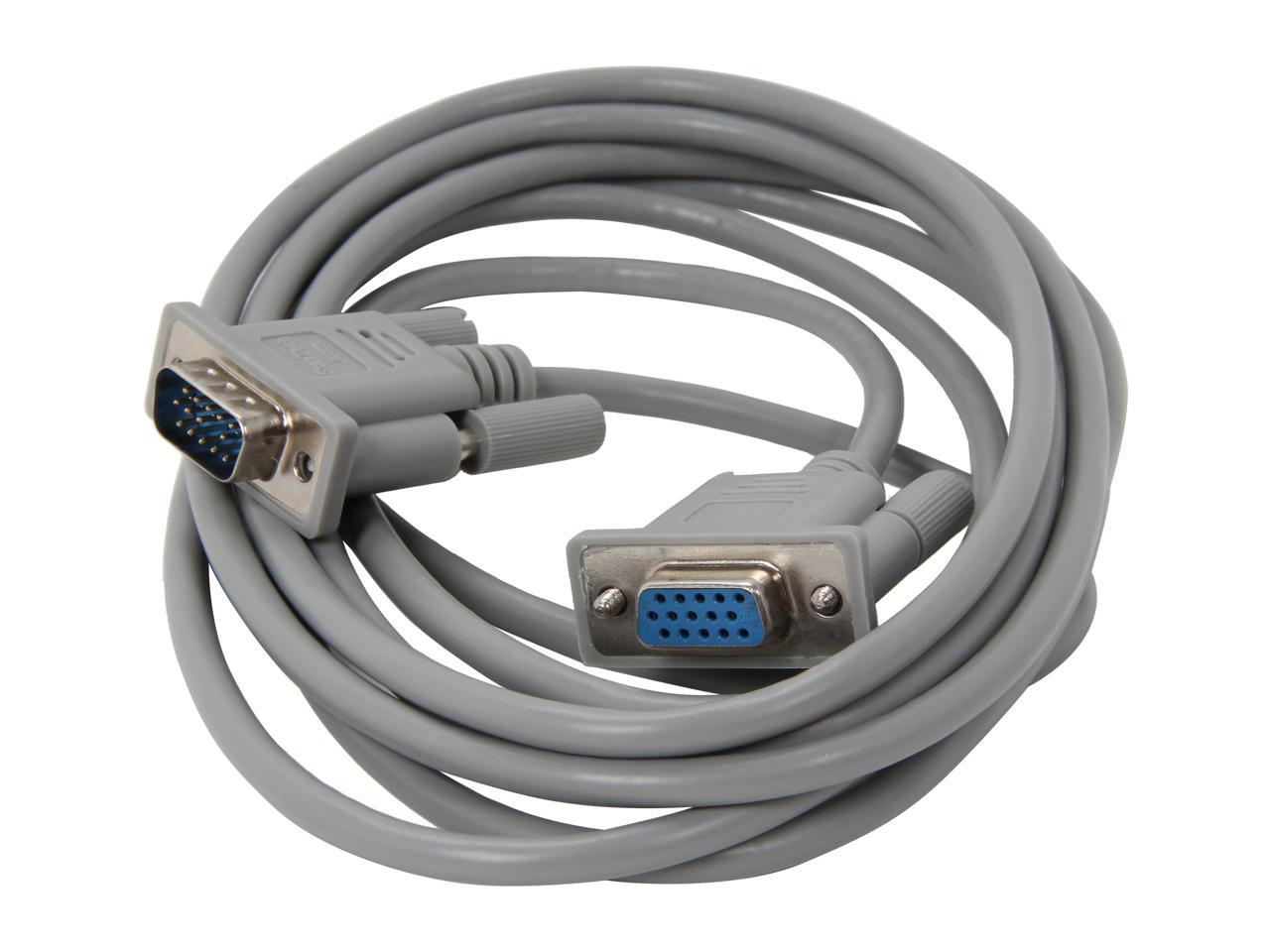 Learn more about the STARTECH MXT10110

Cons: Poor quality image; ghosting. While others seem to have great success, this cable caused bad image ghosting on my system. That said, it may be because I am switching from DVI on the graphics card to VGA.

Pros: Does exactly what It's supposed to do! Thanks

Pros: Does precisely what it's told. ... When one is needed, that is.

Overall Review: BE CAREFUL WHEN BUYING THESE CORDS. I got the wrong part (needed M/M). Obviously it was the wrong thing in order to connect a monitor to a computer. Thought it would be ridiculous to return it, too much of a hassle. Then I bought a gender changer for it. Which changed it to F/F. Wrong freaking gender changer. Then I finally wasted the 20th dollar and bought an HDMI cable (which was cheaper). The next day, my friend wanted his monitor back. So now I'm stuck with 2 cords and a gender changer I don't need. Think I'll throw them on Craigslist.

2 out of 12 people found this review helpful. Did you?