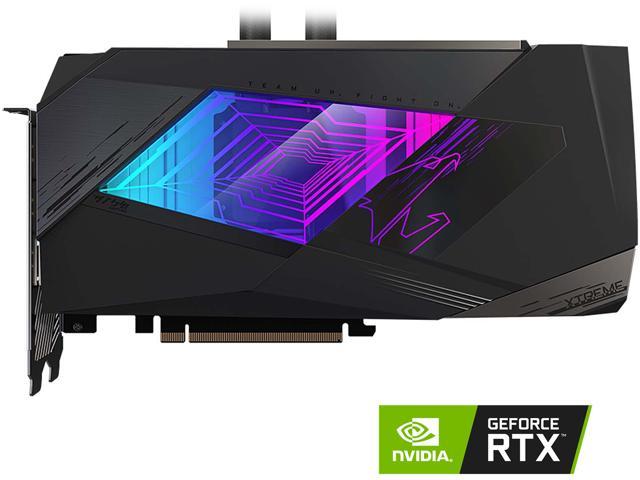 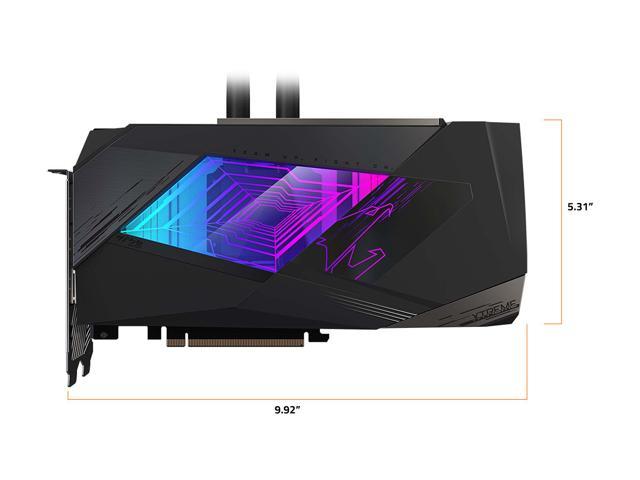 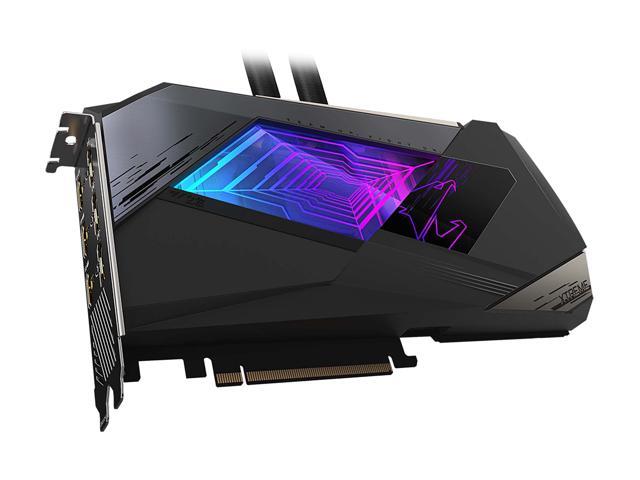 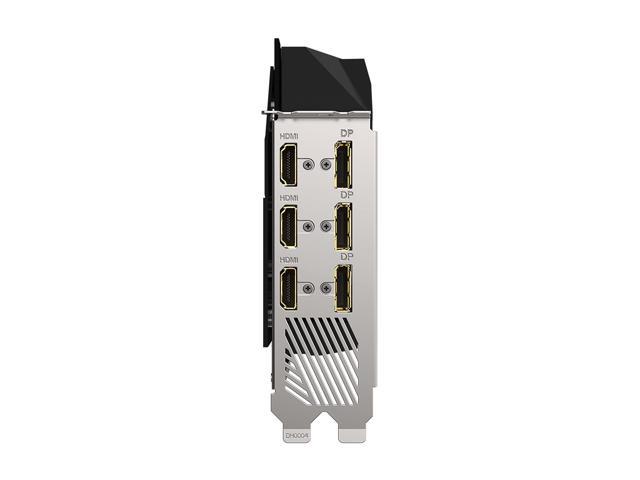 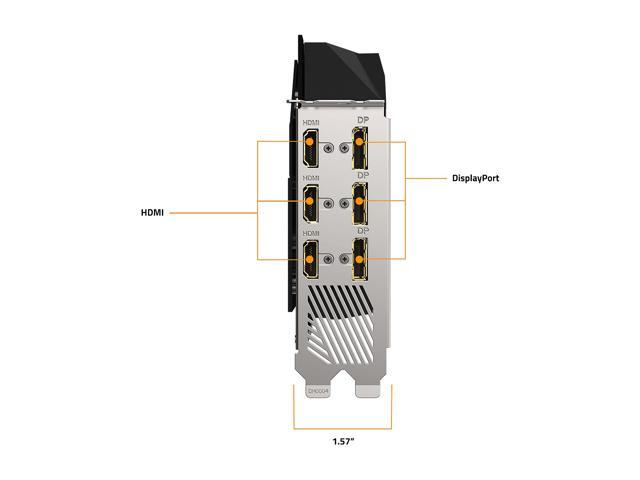 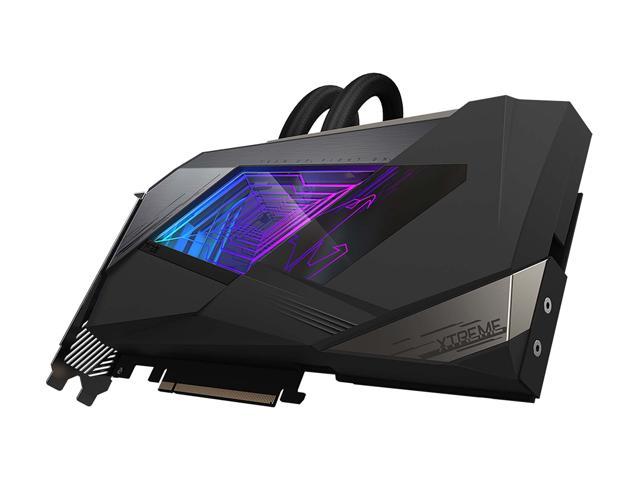 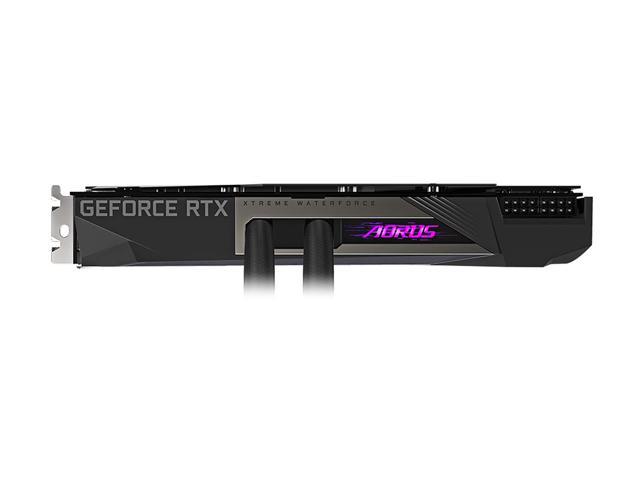 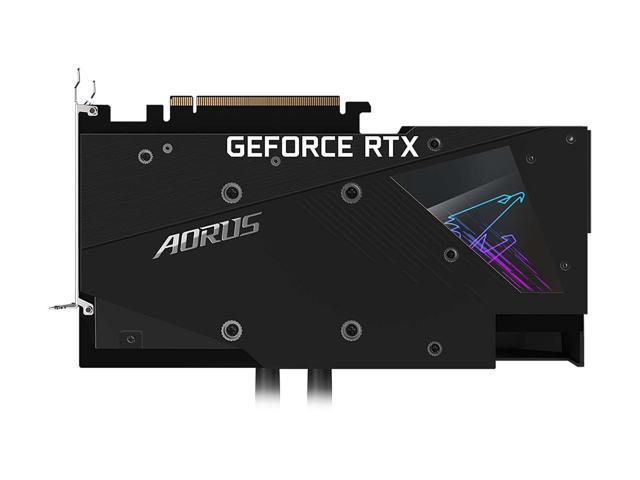 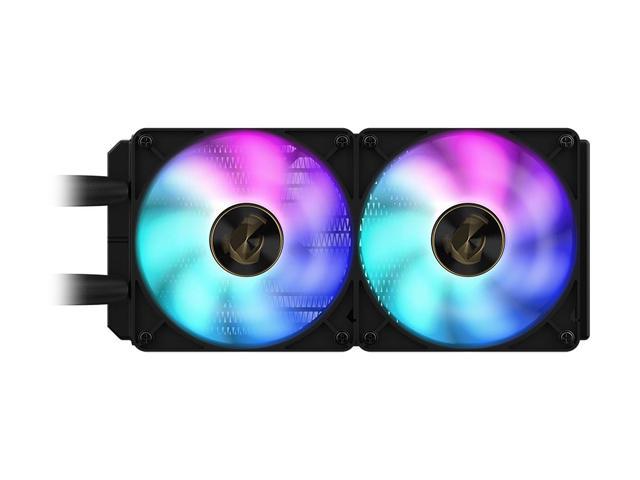 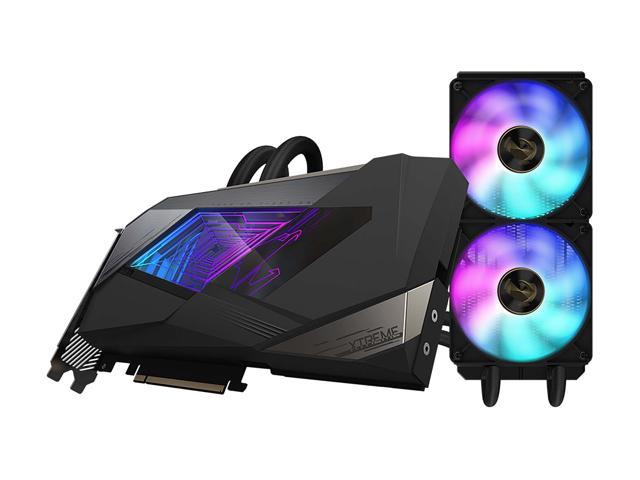 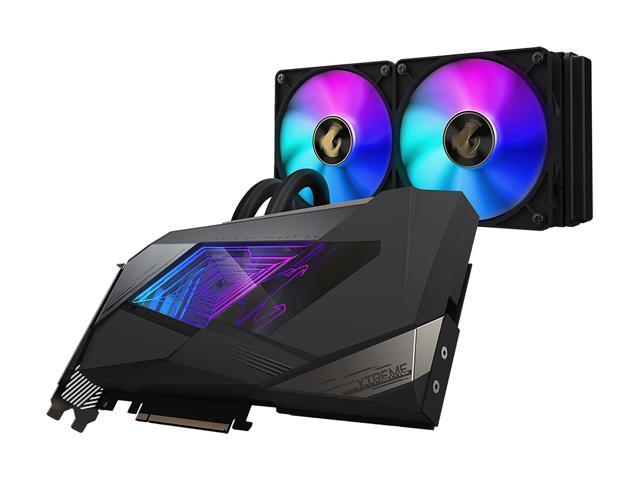 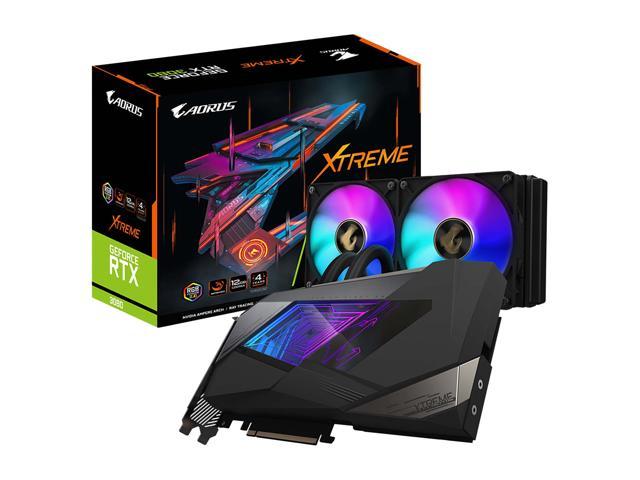 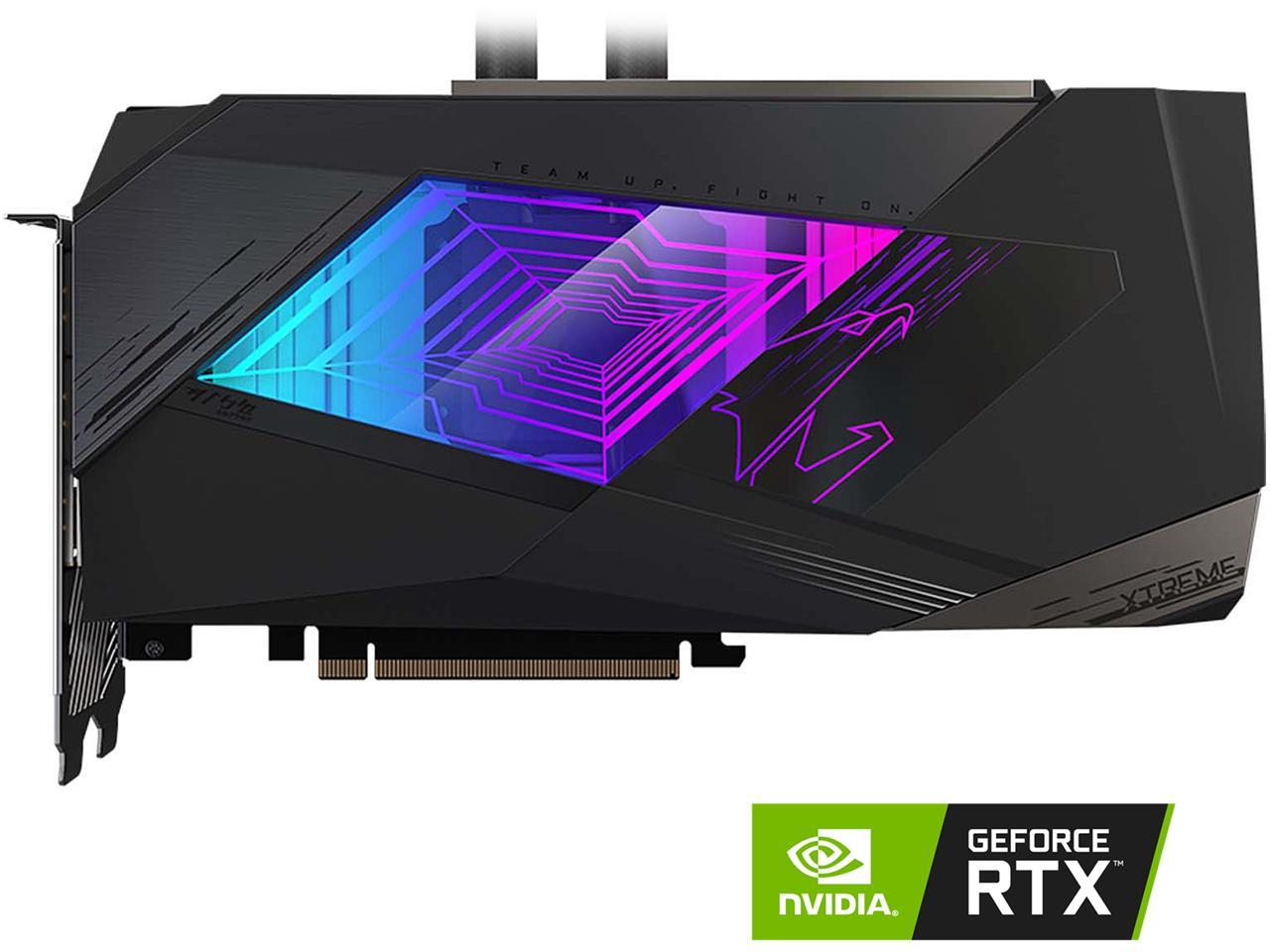 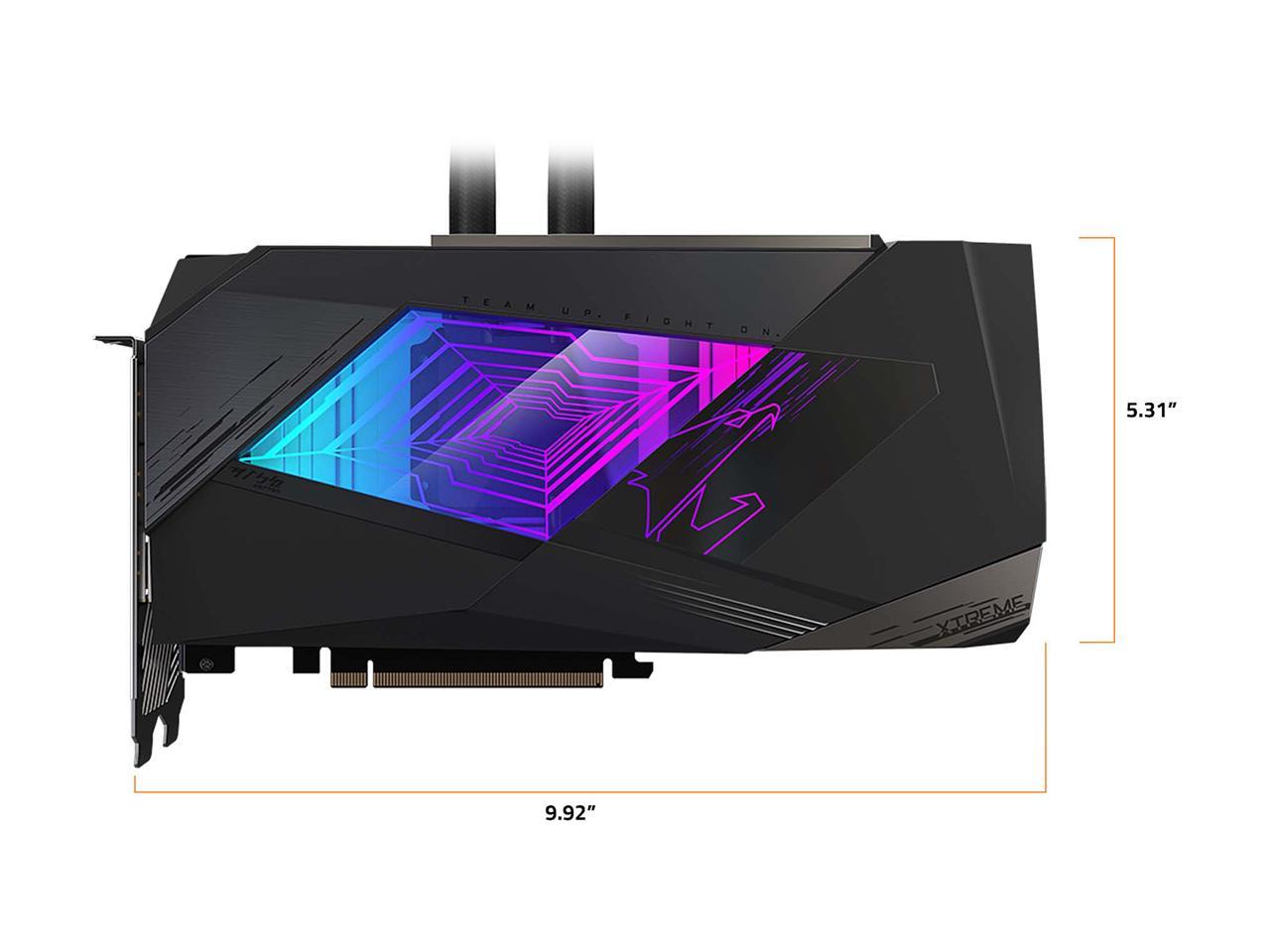 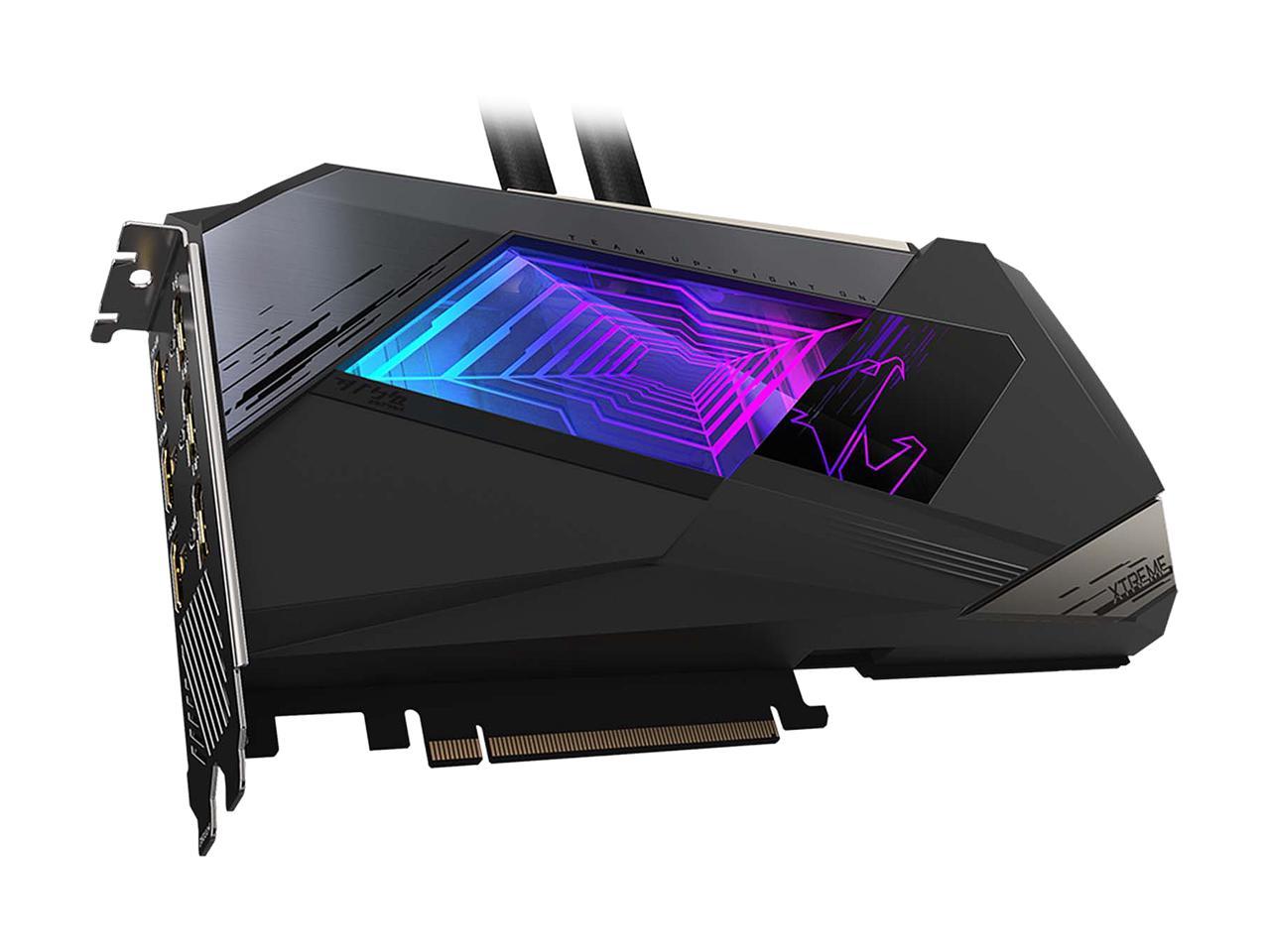 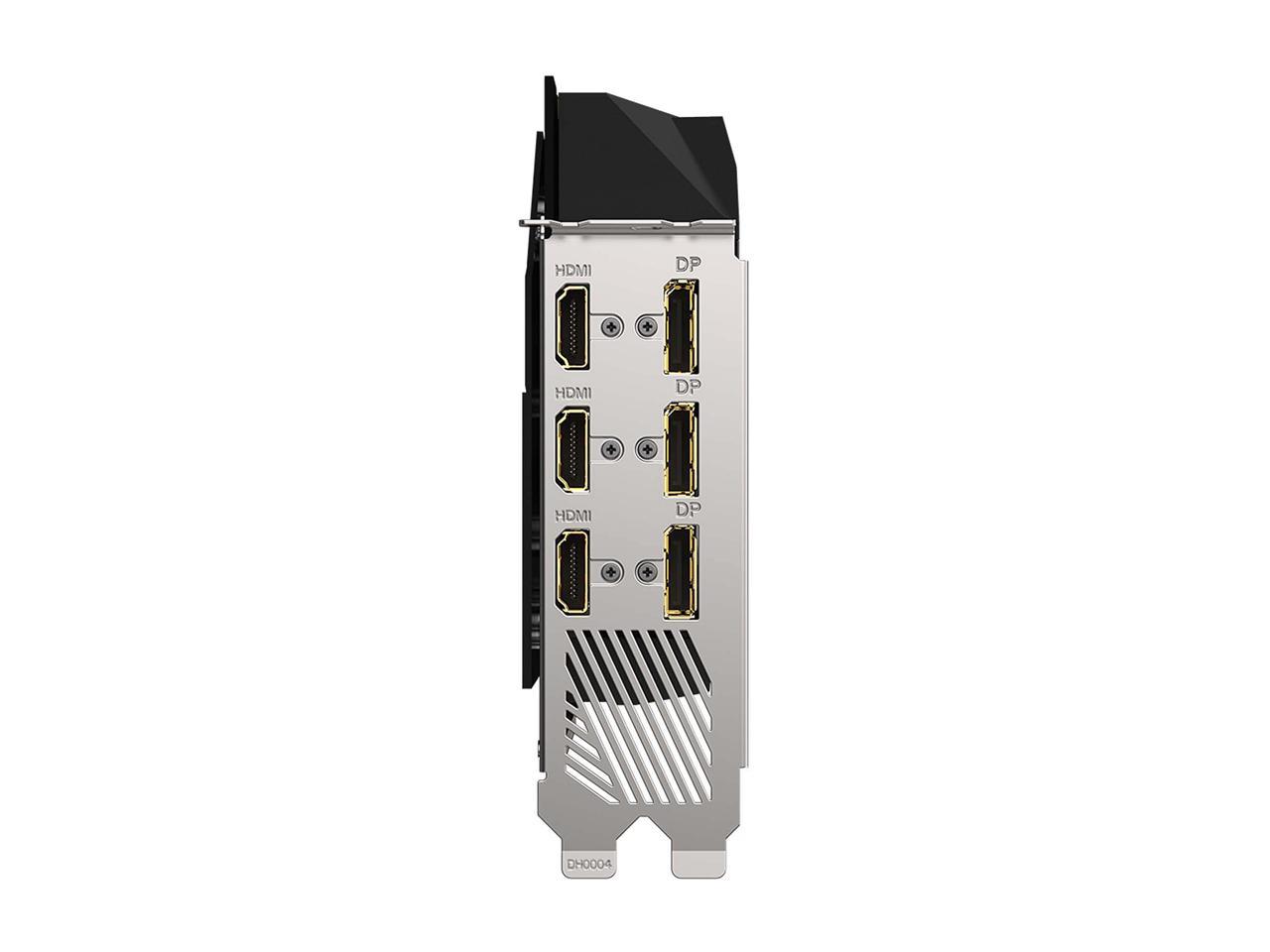 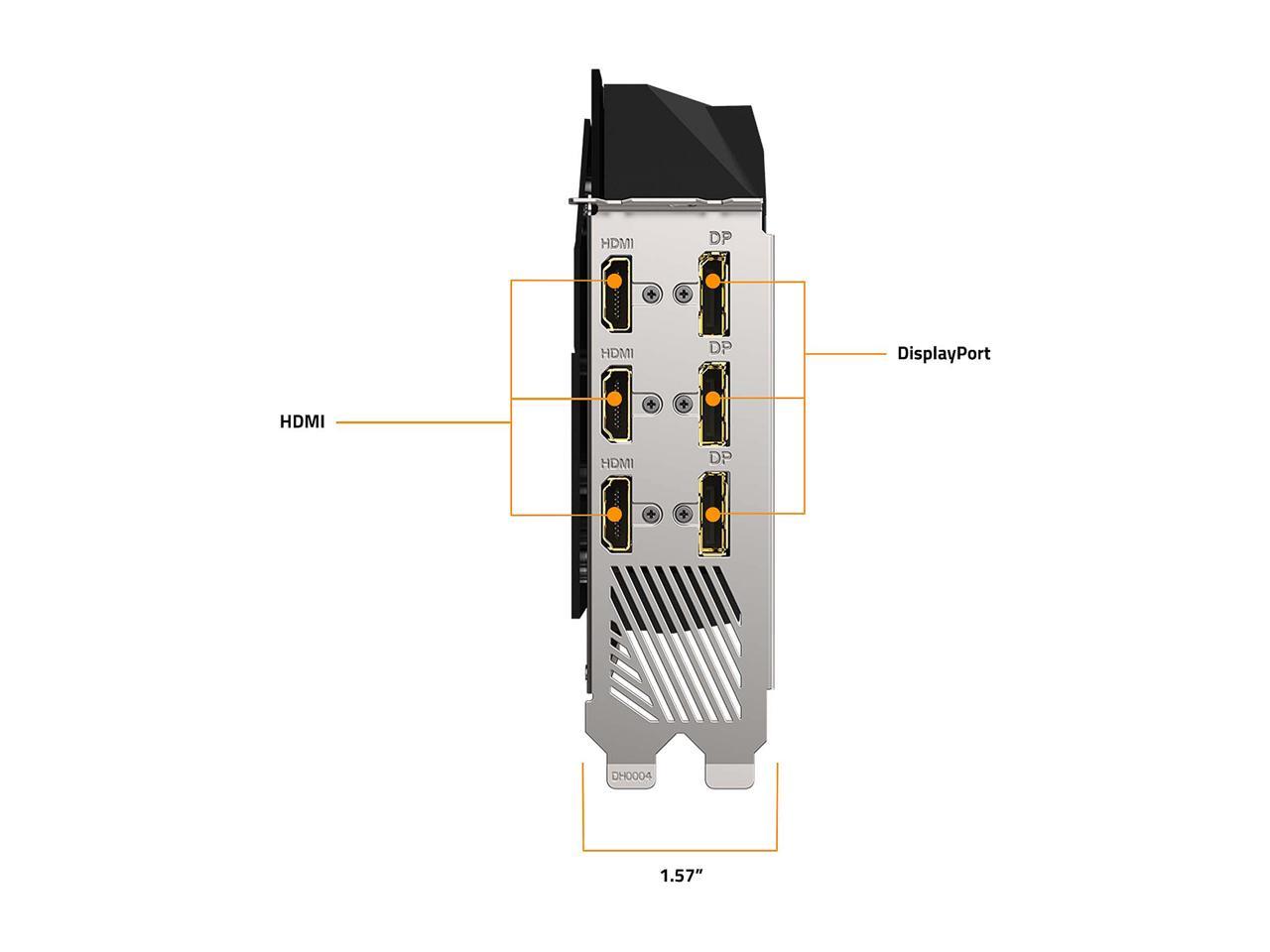 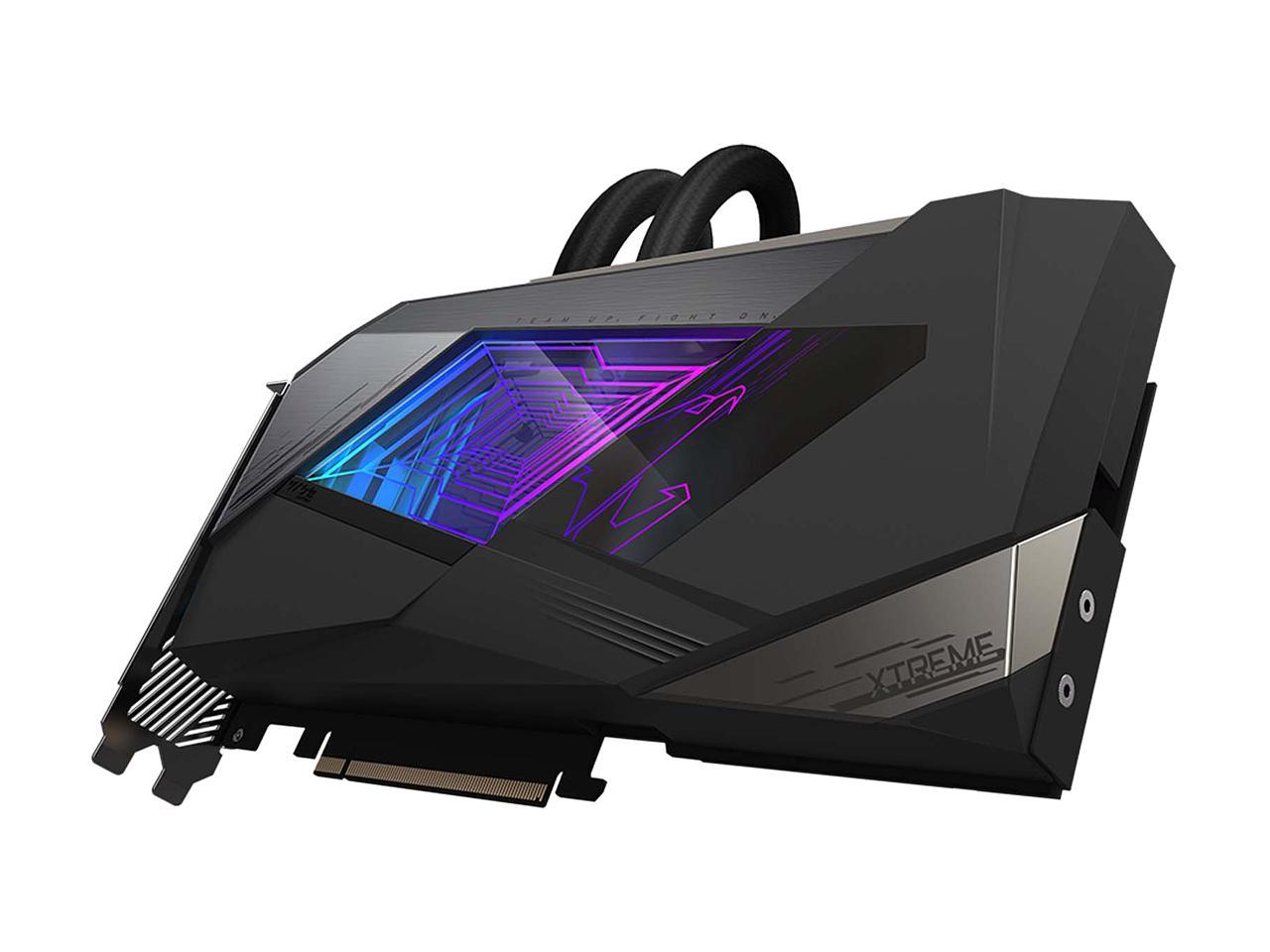 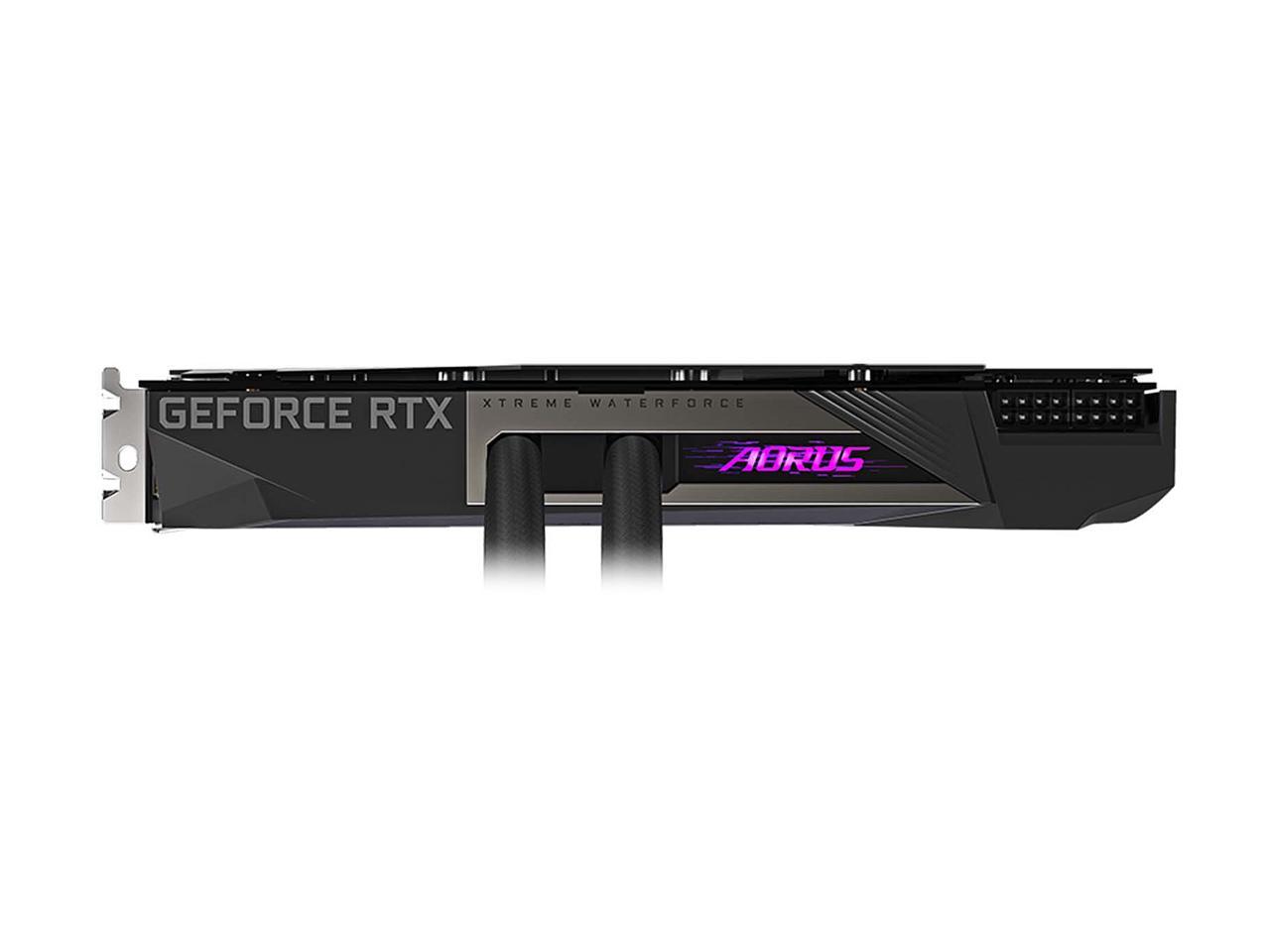 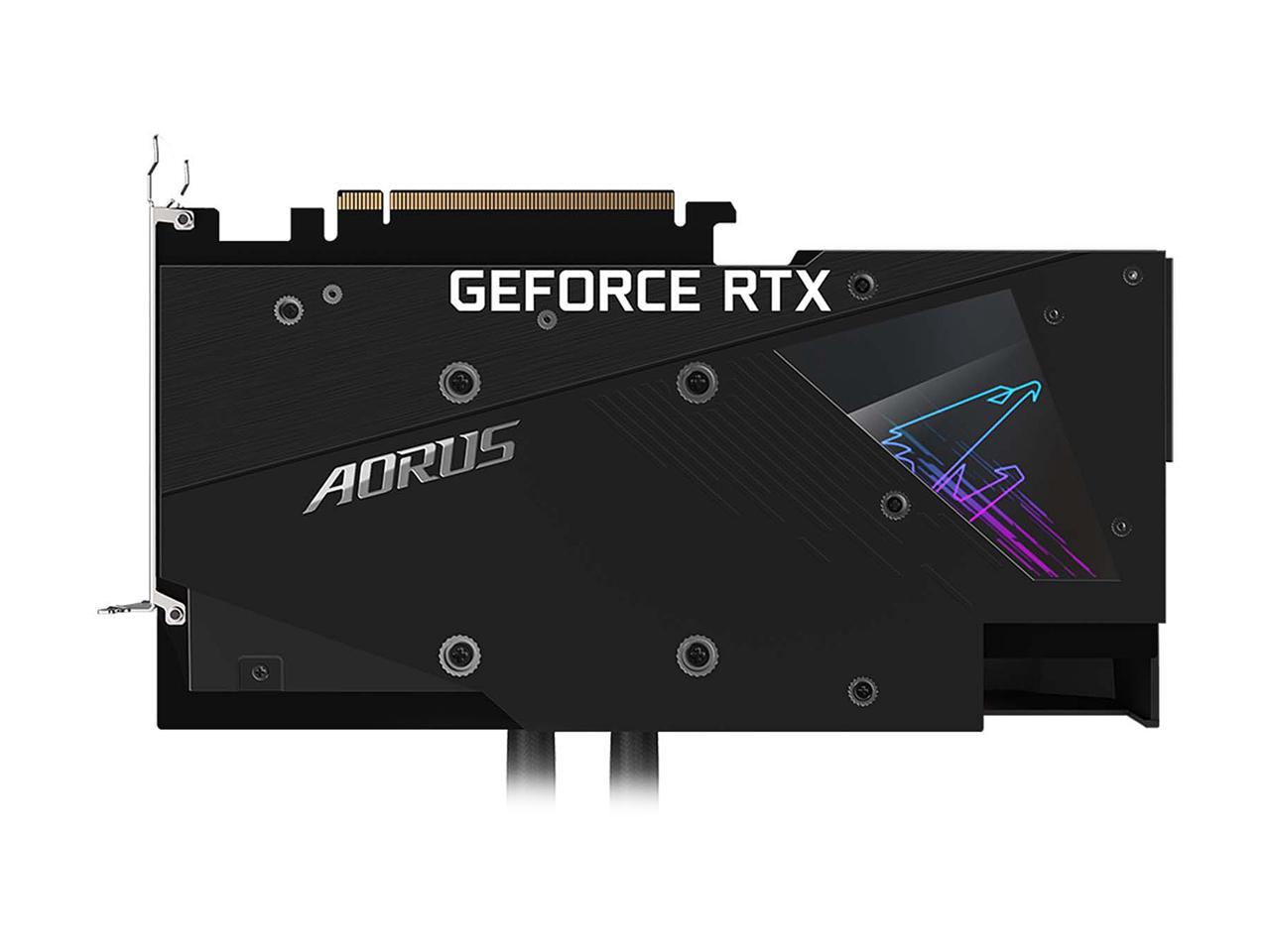 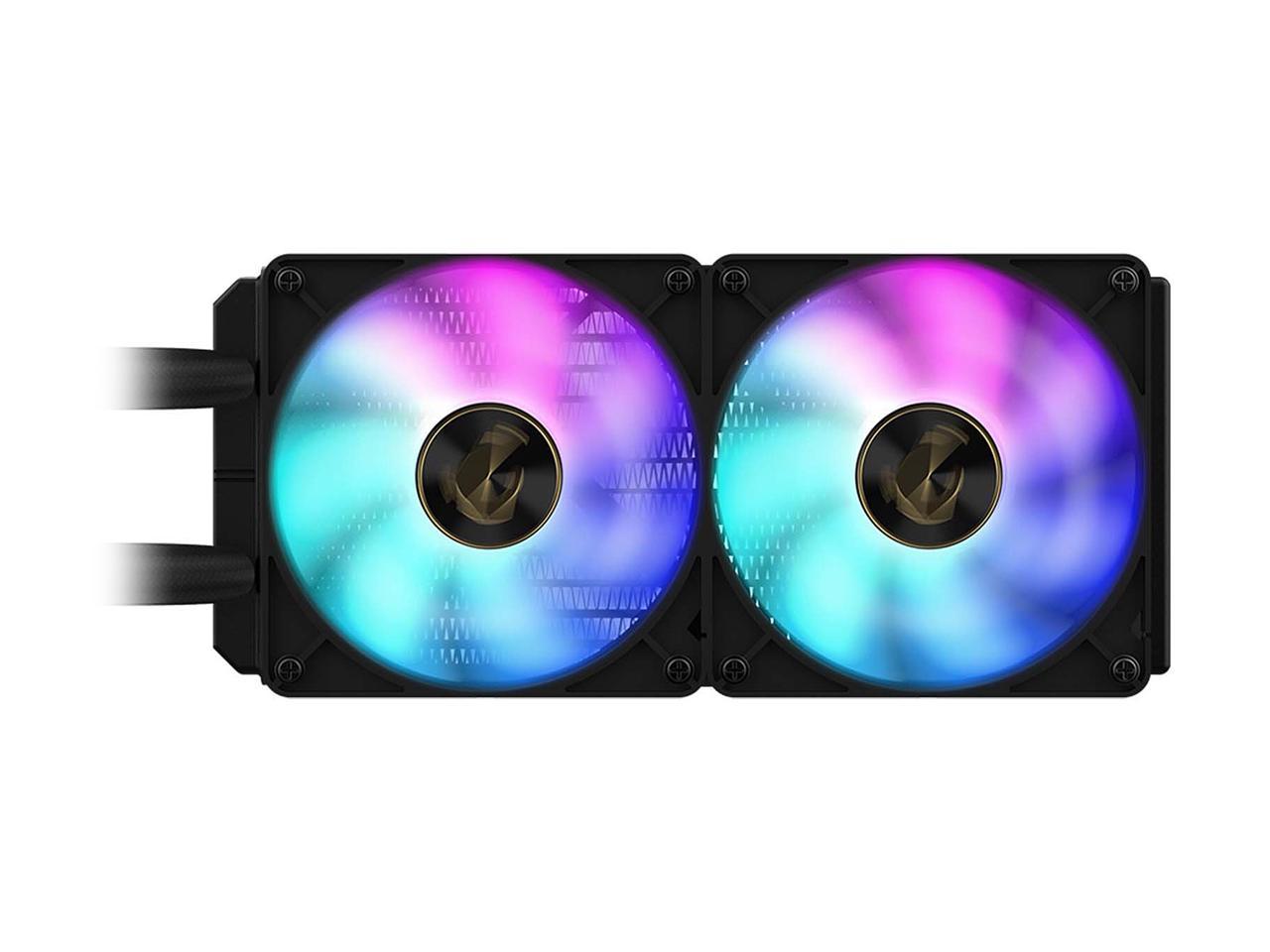 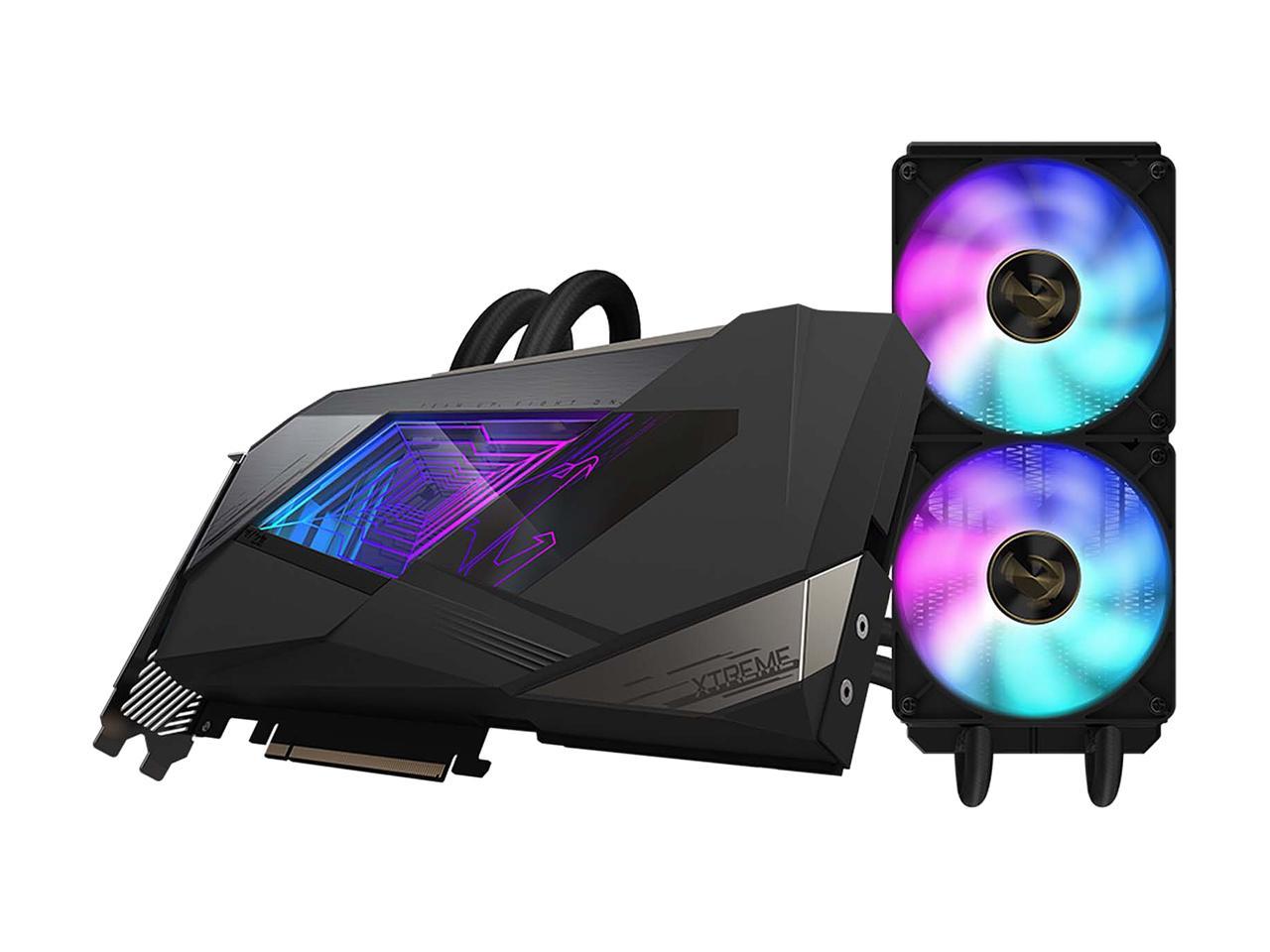 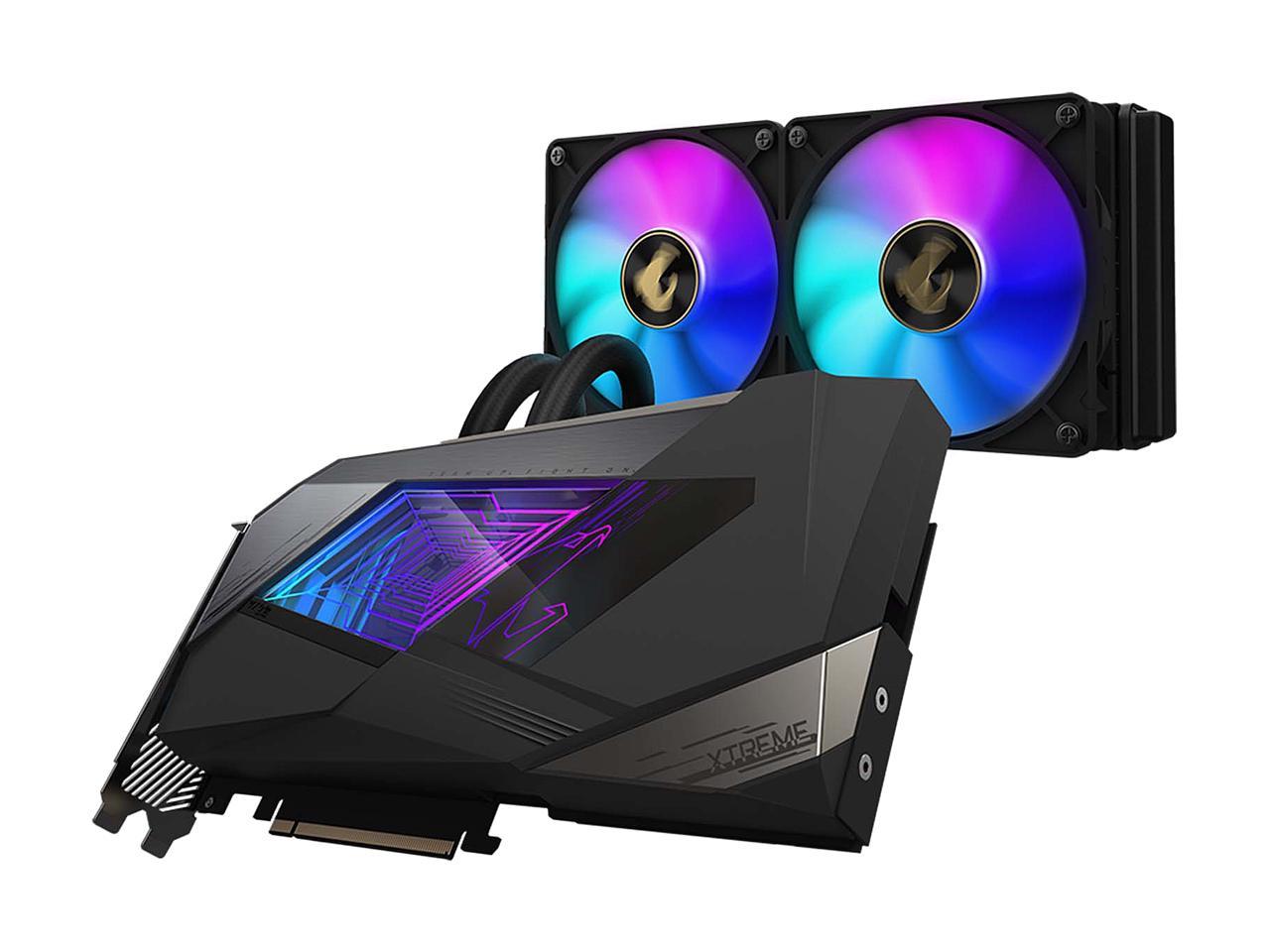 Pros: -Quiet -Runs pretty cold -Pretty to look at with the RGB

Cons: -No power limit adjustment. Caps at 100%. Will need to do modding -Fans get very very loud, very quick.

Overall Review: This certain variant 3080 has little info on the web, that goes for the 10 or the 12 gig version, but infigured I'd give this a try over a 3080 ti air cooled that's the same price as this card. I am NOT disappointed with this card at all. I've out it through some tests and at 365 watts, the temperatures never went above 51 degrees Celsius. Just dont look at the hot spot or memory temperature. They will reach 75 degrees. No power limit adjustment passed 100% but can set the temperature limit to 91 if you really want to. Warning for Midtower owners with a CPU AIO, it'll be very cramped. It'll be best if you buy a riser cable to utilize that empty area at the bottom. I'd recommend this card to anyone in a heart beat.

Pros: The card is very powerful when it works, and it is very quiet. I originally got this card to replace my Zotac GeForce 3080 which sounded like an aircraft engine taking off, even with strategy games that aren't graphically intensive.

Cons: I have had problems with my computer cutting off and restarting in the middle of games since I first installed the card. It used to be occasional so I ignored it, but now it has progressed to where it crashes after an hour, makes the fans rev up and down, and prevents me from even logging into Windows. Apparently this is a common glitch in the card from Aorus overclocking them out of the box to the point where they draw too much current. In the process of trying to fix that problem, I also opened up my computer and found that a plastic plate on the underside of the card was not glued on properly and fell off into one of the fans in my computer case.

Overall Review: The card is great when it runs properly, but there are some serious design flaws caused by carelessness on Aorus's part. Honestly, why do you need a plastic decorative plate under the card? And if you're going to put it on the card, why would you use low quality glue so the plate falls off with light use - potentially causing damage to the rest of the computer? I've spent hours and hours trying to diagnose and fix the issue that is causing my computer to crash and tried everything that I can find online. Supposedly there is a switch to turn off the overclocking, but I can't find it anywhere - again because of a horrible design. This is an expensive card, and I purchased it because I expected it to work properly and not use up hours of my time trying to log into my computer and race against the clock to diagnose the problem before it crashes a few minutes later.

Overall Review: Great buy, finally! I was killing the 16GB version the laptop had