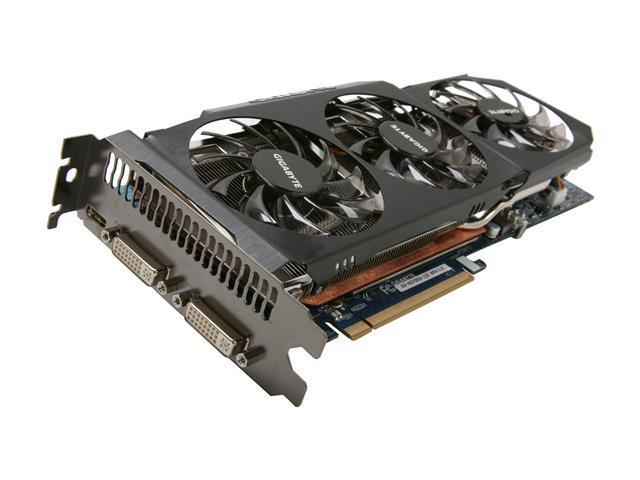 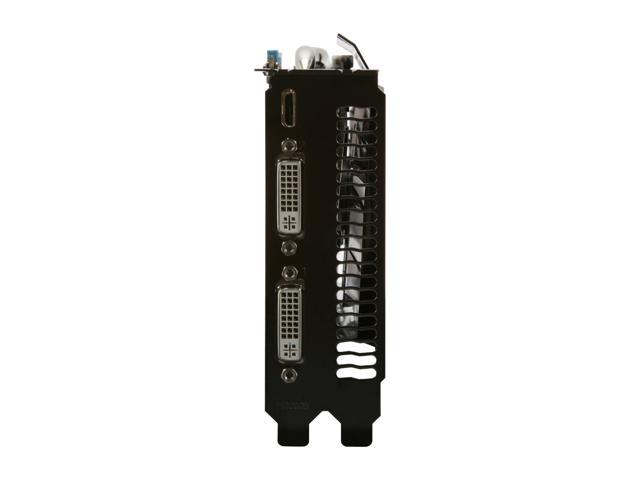 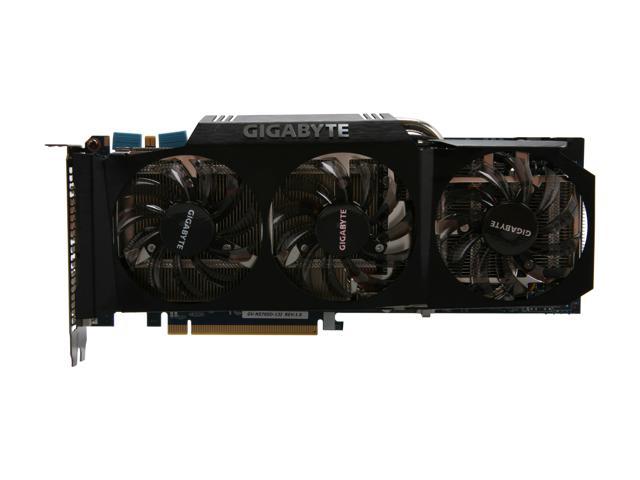 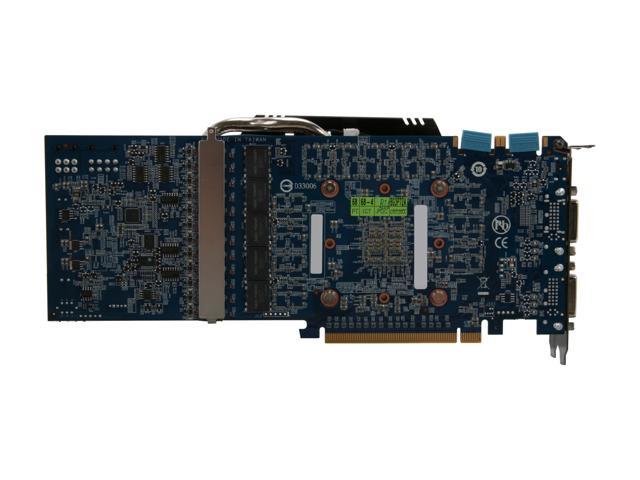 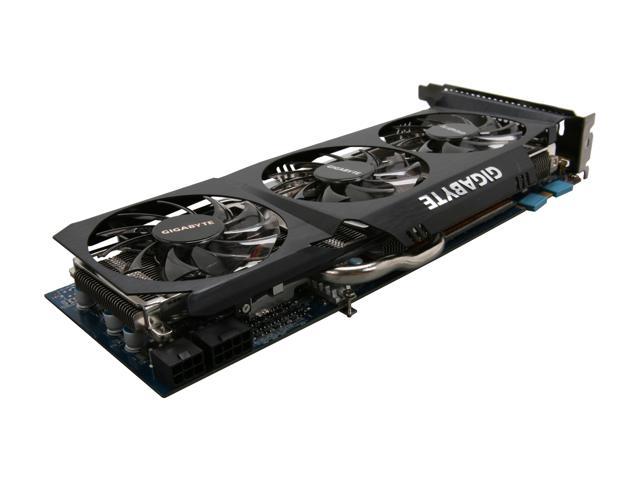 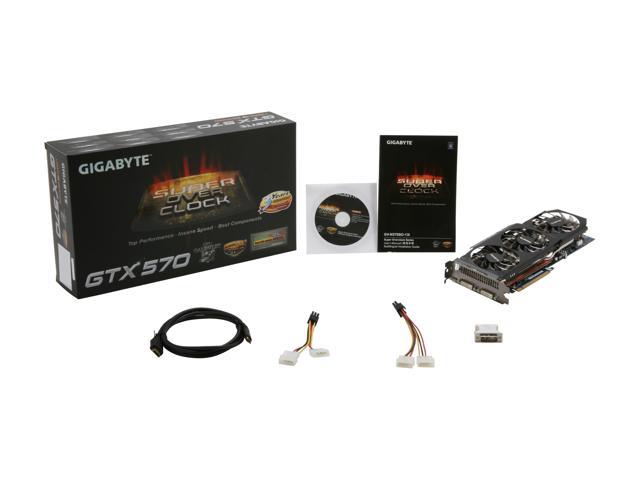 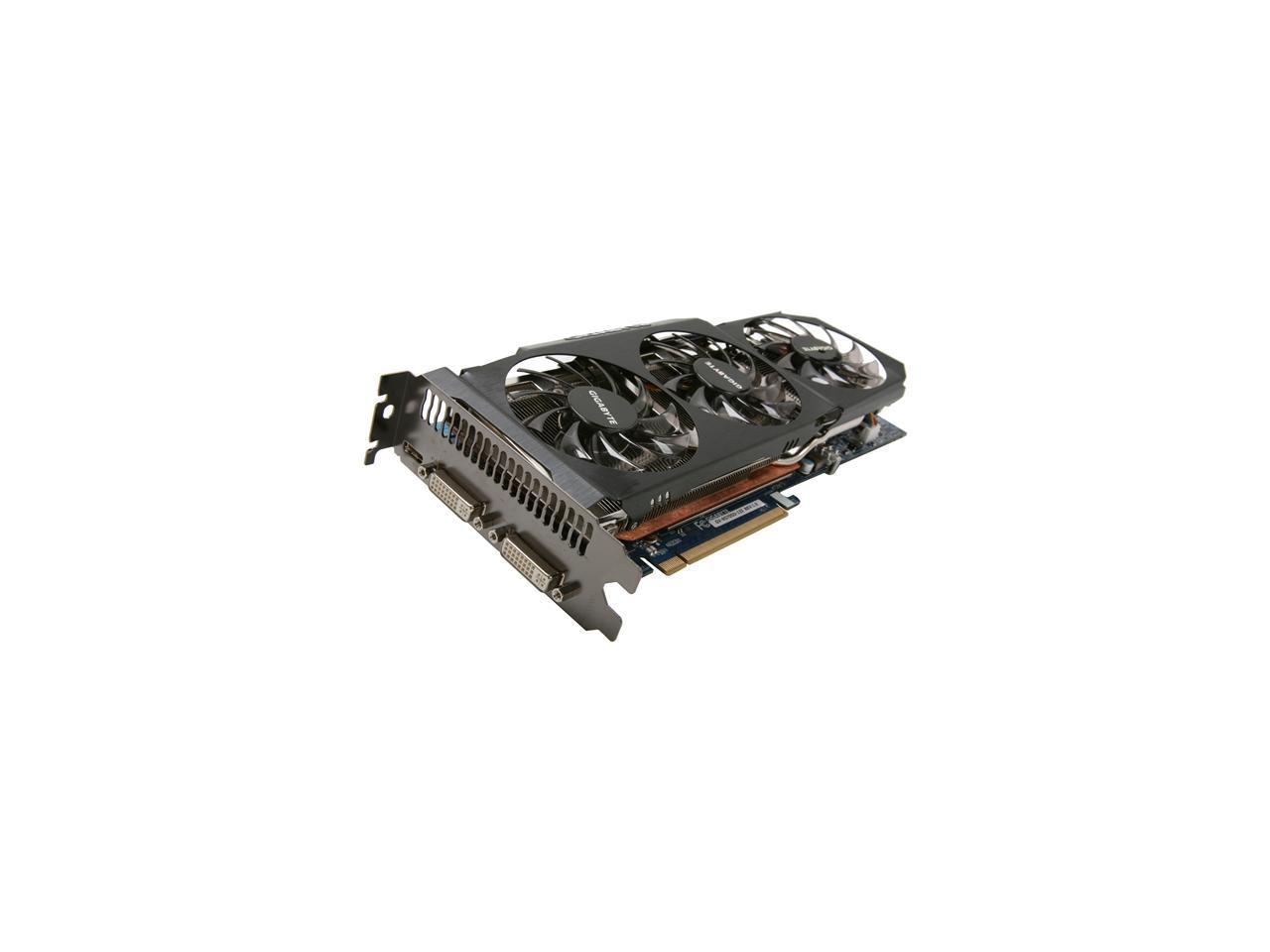 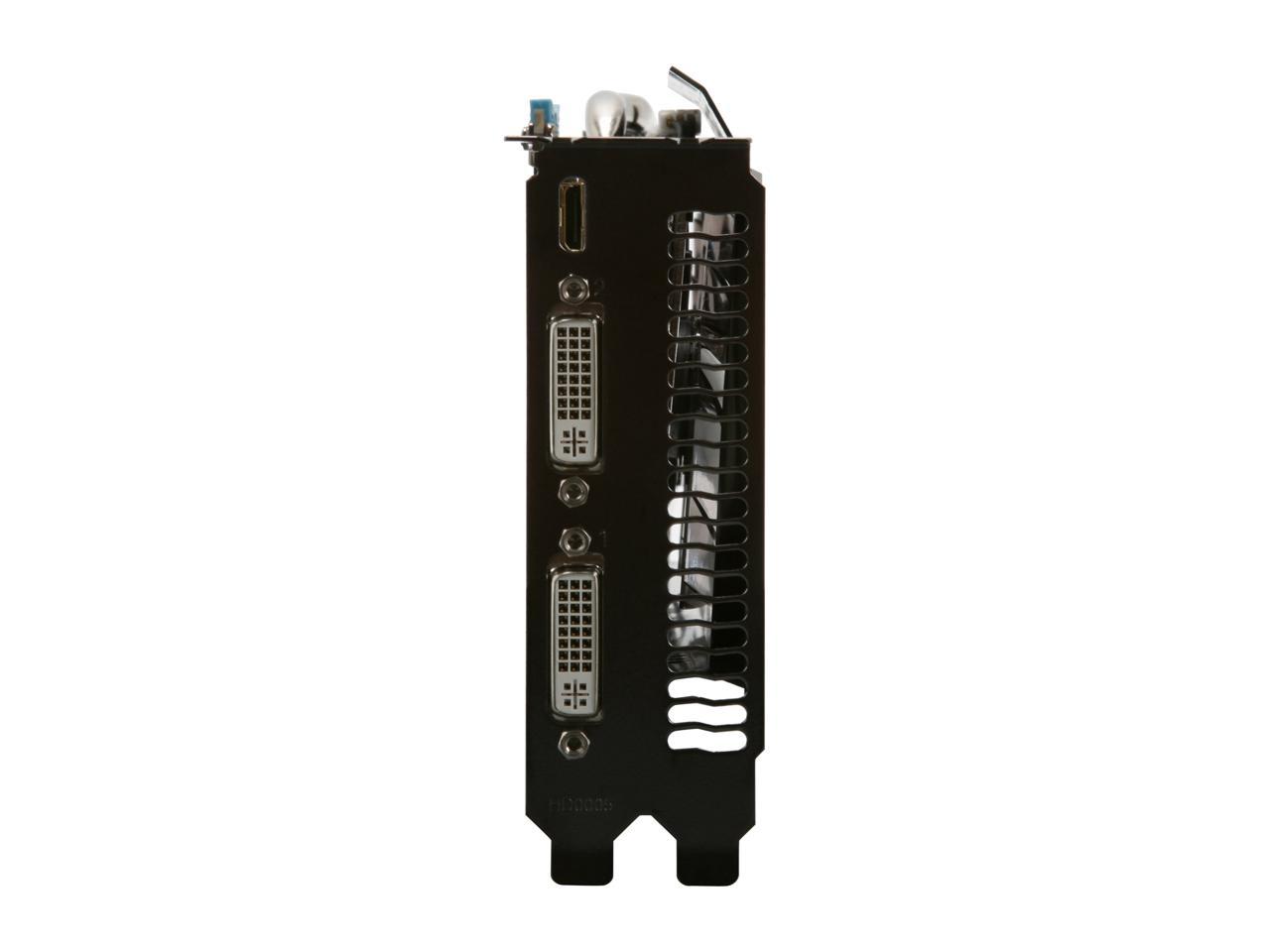 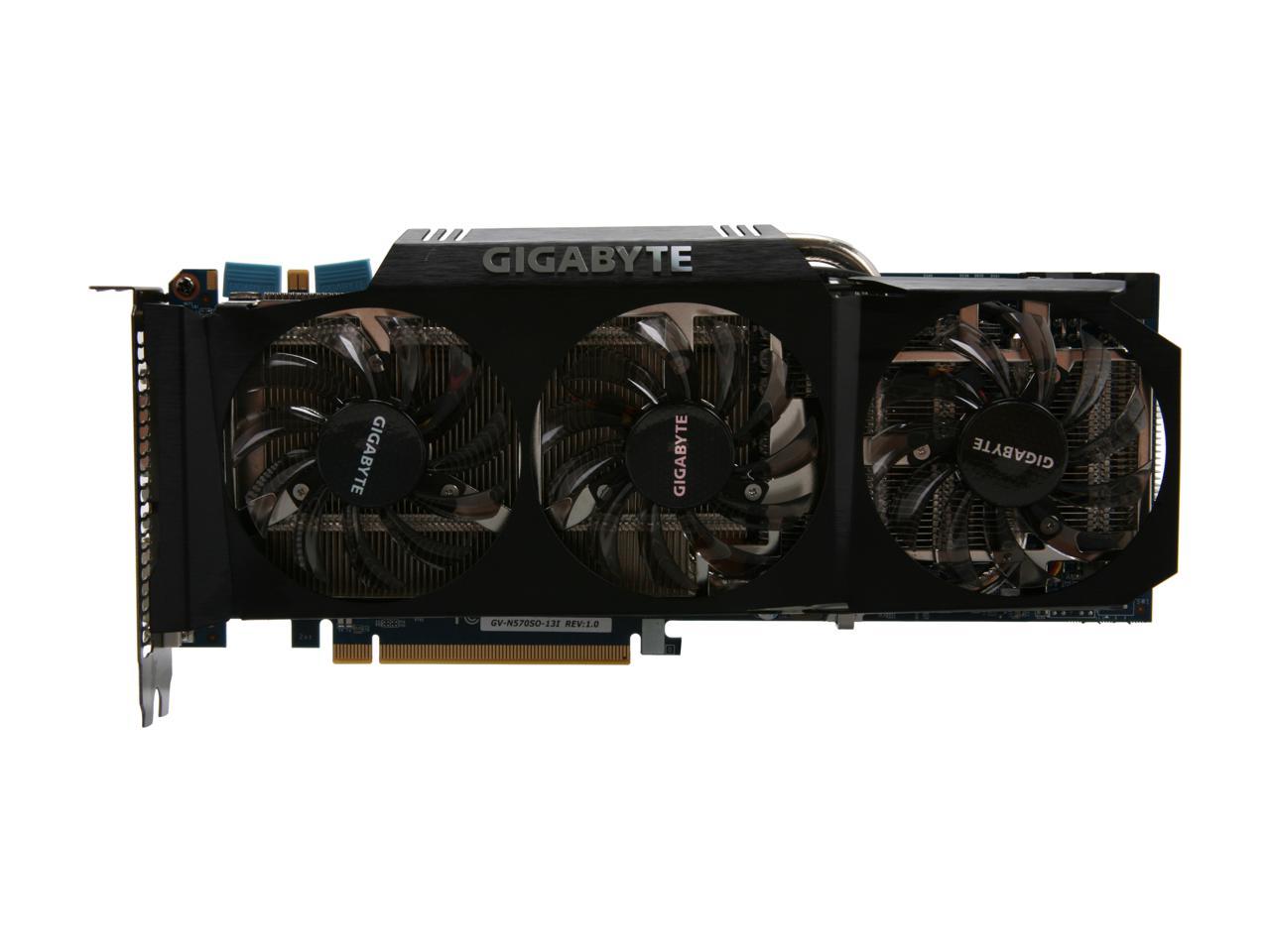 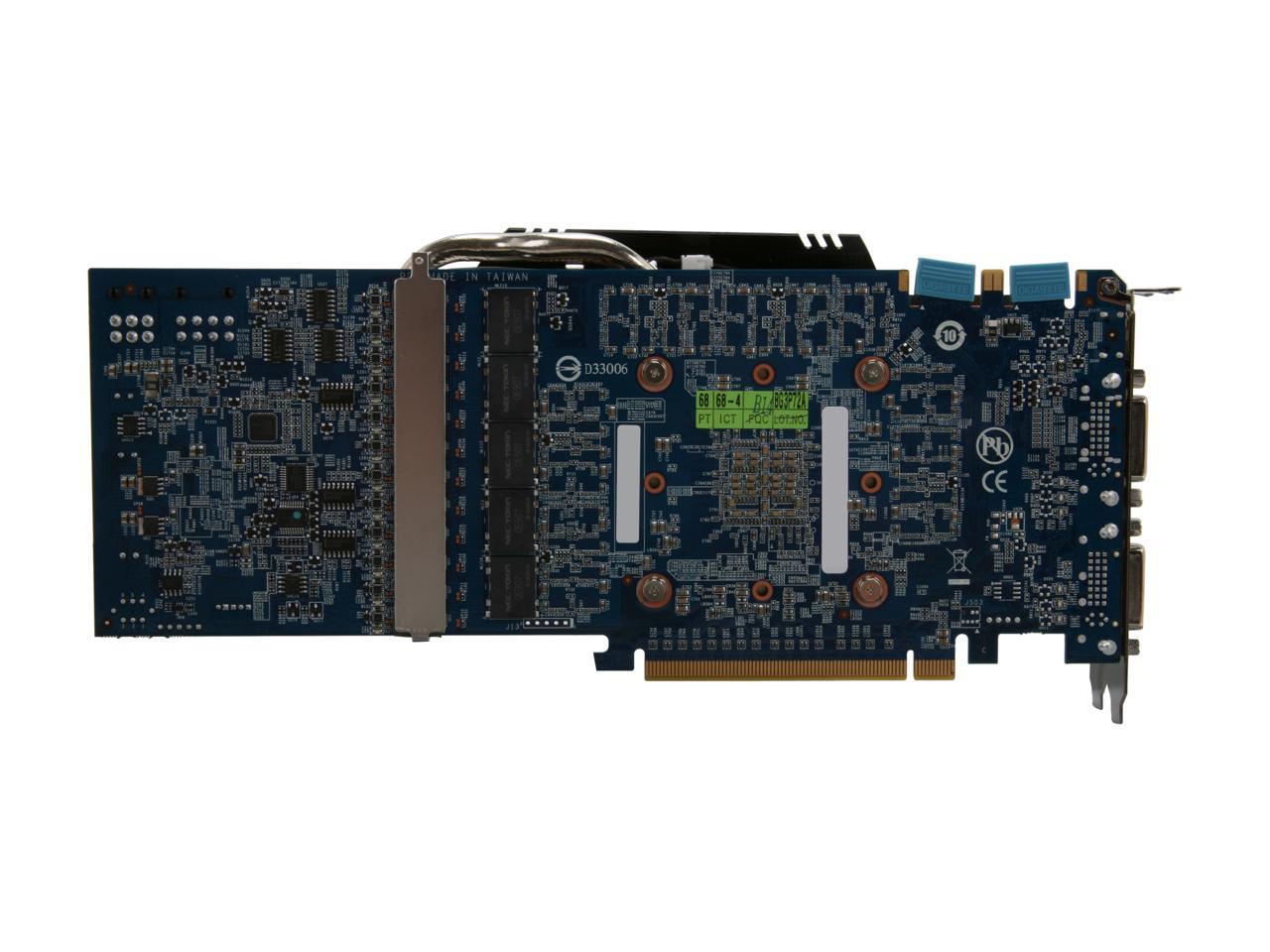 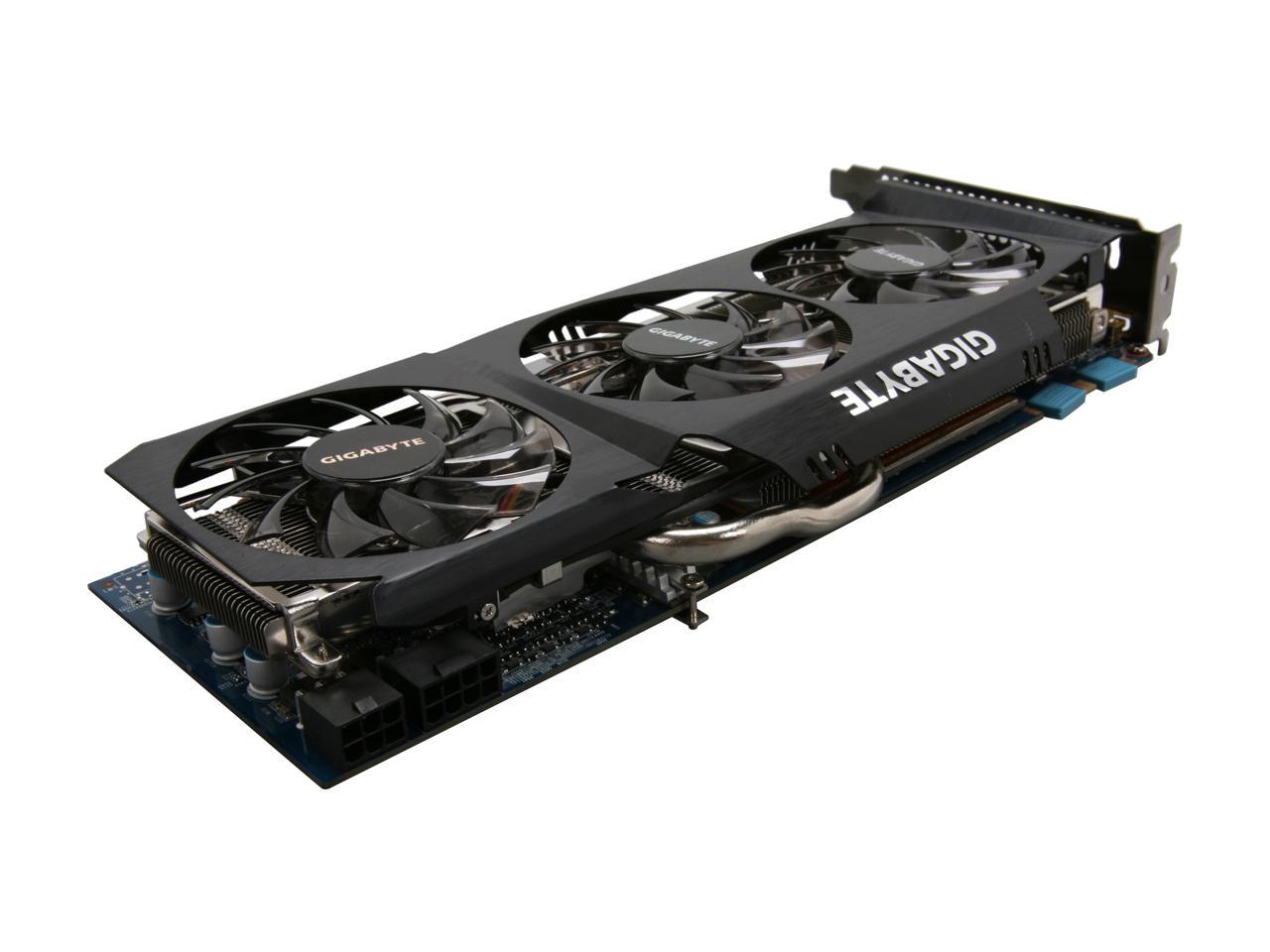 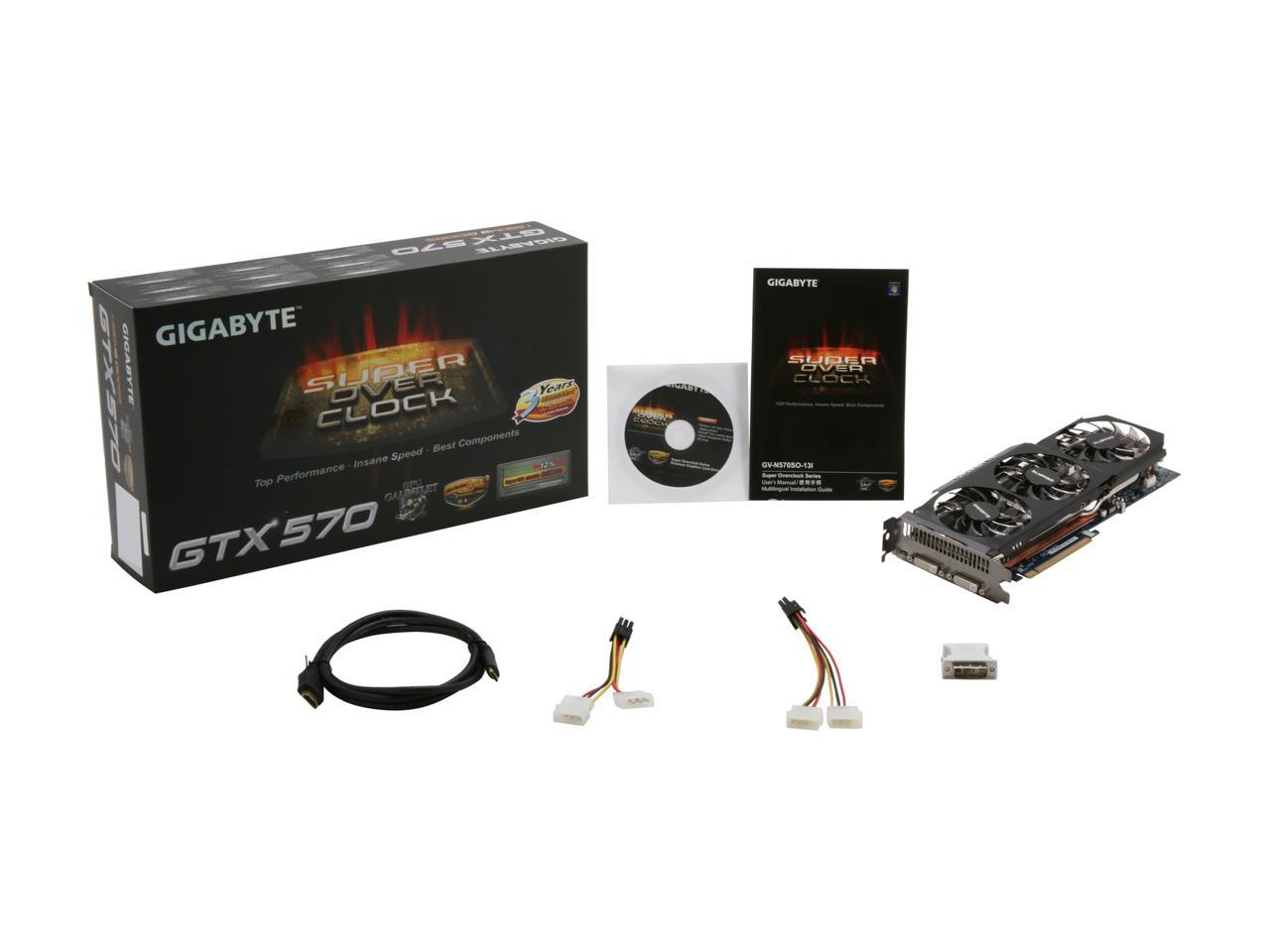 (36) Write a Review
OUT OF STOCK.
Fees for brokerage and duty included in price.
Overview
Specs
Reviews

More power is at your disposal now! The GIGABYTE GV-N570SO-13I video card employs a GeForce GTX 570 GPU, which is factory overclocked at a colossal 845MHz. More power means more heat. In order to solve this problem, this video card is armed with an advanced thermal solution.

The GeForce GTX 570 GPU is based on the groundbreaking Fermi architecture, which makes the most of award-wining graphics techniques such as DirectX11 Tessellation, Physics Simulations, and Raytracing. Enjoy realistic graphics with smoother curves, physically simulated effects, and accurate lighting effects. You can even expand the realistic graphics across multiple displays to create a panoramic view in 3D games.

Learn more about the GIGABYTE GV-N570SO-13I

Cons: None but others trying to SLI this series can have major issues. If your mobo has the pci-e slots next to one another the top card will overheat due to a design flaw with Windforce x3. If your mobo has another slot separating two of the pic-e slots then you will have no issues getting SLI to work when using two of these cards.

Overall Review: I did not love the OC Guru software but MSI's KOMBUSTOR plus other companies overclocking software works great with this card. Take your pick or play with them all.

Pros: This card has amazing performance. Coupled with an i5 2500k I've been getting 40-60 fps consistently in BF3 at max settings at 1920x1080. The same is true for heavily modded Skyrim. The card runs very cool. 35C at idle and 60C under load during games.

Pros: Fast and quiet! This card has the best value for performance. No overheating yet, although i dont think i'll have much of a problem with that (even in sli), b/c my case (silverstone rv01) helps keep temps down alot.

Overall Review: From what i've read it seems most of the negative reviews with the 570 and 580 could have been rectified by getting a better psu. And these cards are well known to be warmer than older cards. so new buyers would be wise to keep that in mind before sli'ing. Do your research.

Pros: This thing is an absolute beast. Overclocked at the factory to about 845 core but that's not in, this 3 fan after-market cooling system is INSANE! I can push this thing to 900mhz core and 2350mhz memory clock! 5-10 FPS boost over 'stock'. This is by far the BEST 570 you can purchase. Runs quiet as any other card i've ever had! If you want a beast of a video card purchase this. I'm going to get another in SLI very soon.

Cons: That I only bought one. Absolutely none! Okay maybe it's a bit "big" but only b/c of the beast of a cooler it comes with!

Overall Review: GET THIS CARD

Cons: Lack of a sticker to put on my case. Please, send me one Gigabyte. My entire clan will advertise for you guys on our servers :P

Overall Review: I have a gigabyte ghost mouse that I have owned for a while. For competitive gaming- it is amazing. If this card holds out, I will most certainly continue buying as many gigabyte products as possible.

Pros: Factory overclocked out of the box, with software to OC it more! Seems like the fastest 570 out there, and as fast as some 580's. 2 DVI ports, 1 HDMI mini, and it came with a hdmi mini to hdmi cable! Should be able to handle just about anything thrown at it.

Cons: Big, need a lot of room. On my gigabyte z68 mobo, the card pretty much covers the z68 chipset, and comes right over the SATA connectors on the board.

Overall Review: I'm sure when it's under stress it will be loud as the fans are working harder. That's understandable regardless of the PC part. Don't bother installing the drivers from the Cd, just install the OC Guru, and download the drivers from Nvidia.

Pros: Fast, Cool, Quiet. Much better fps in games than my stock evga 5700.