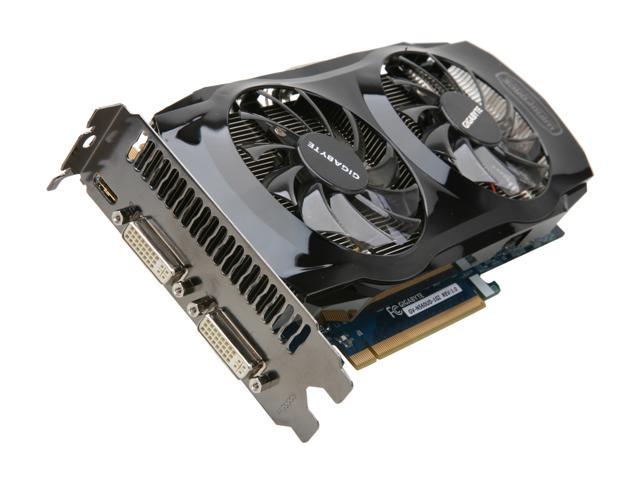 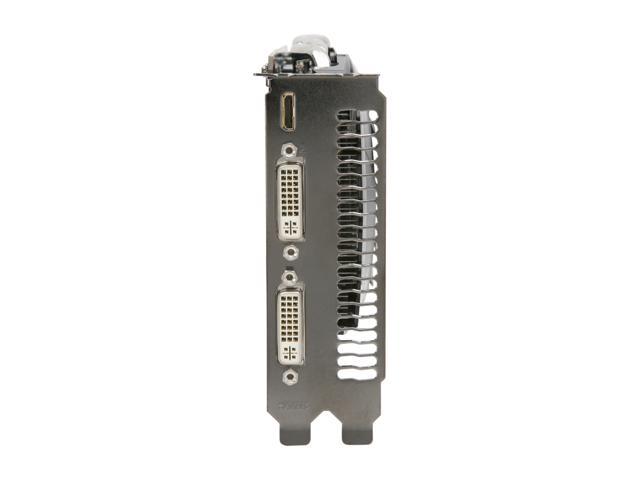 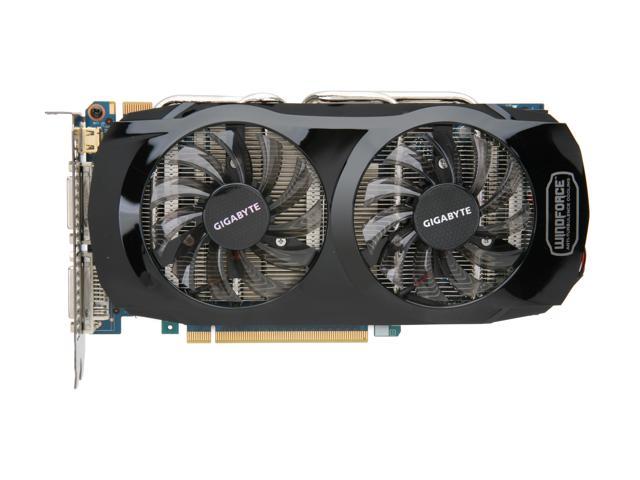 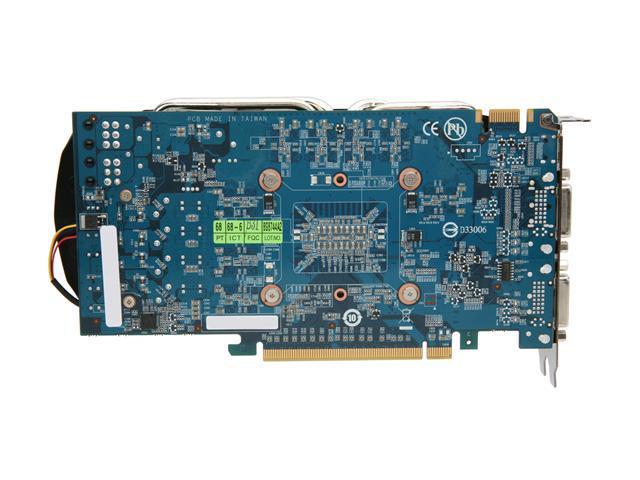 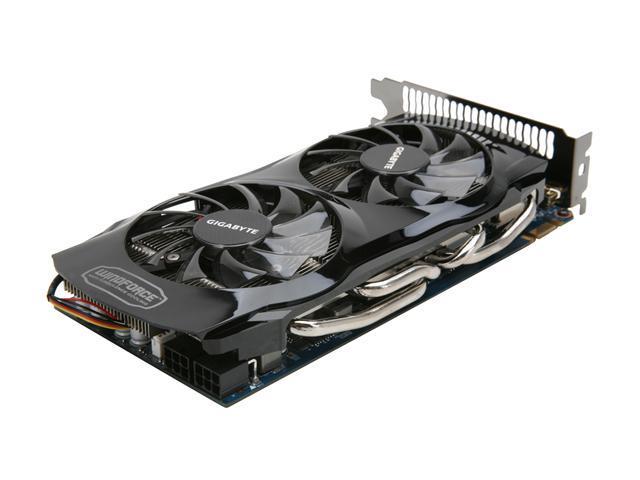 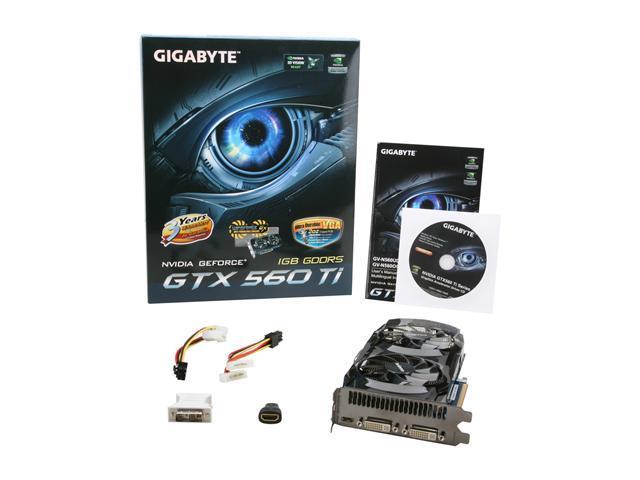 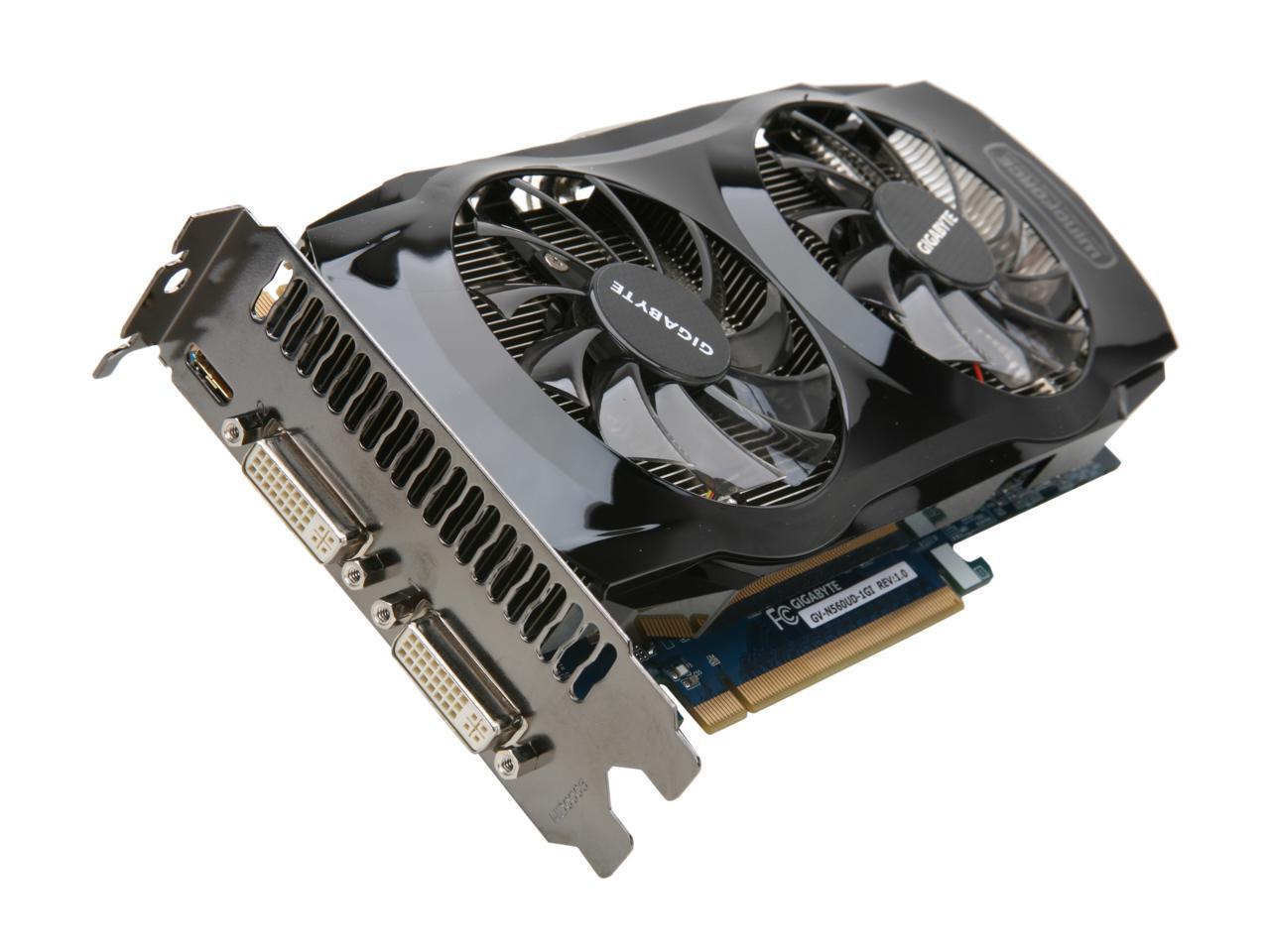 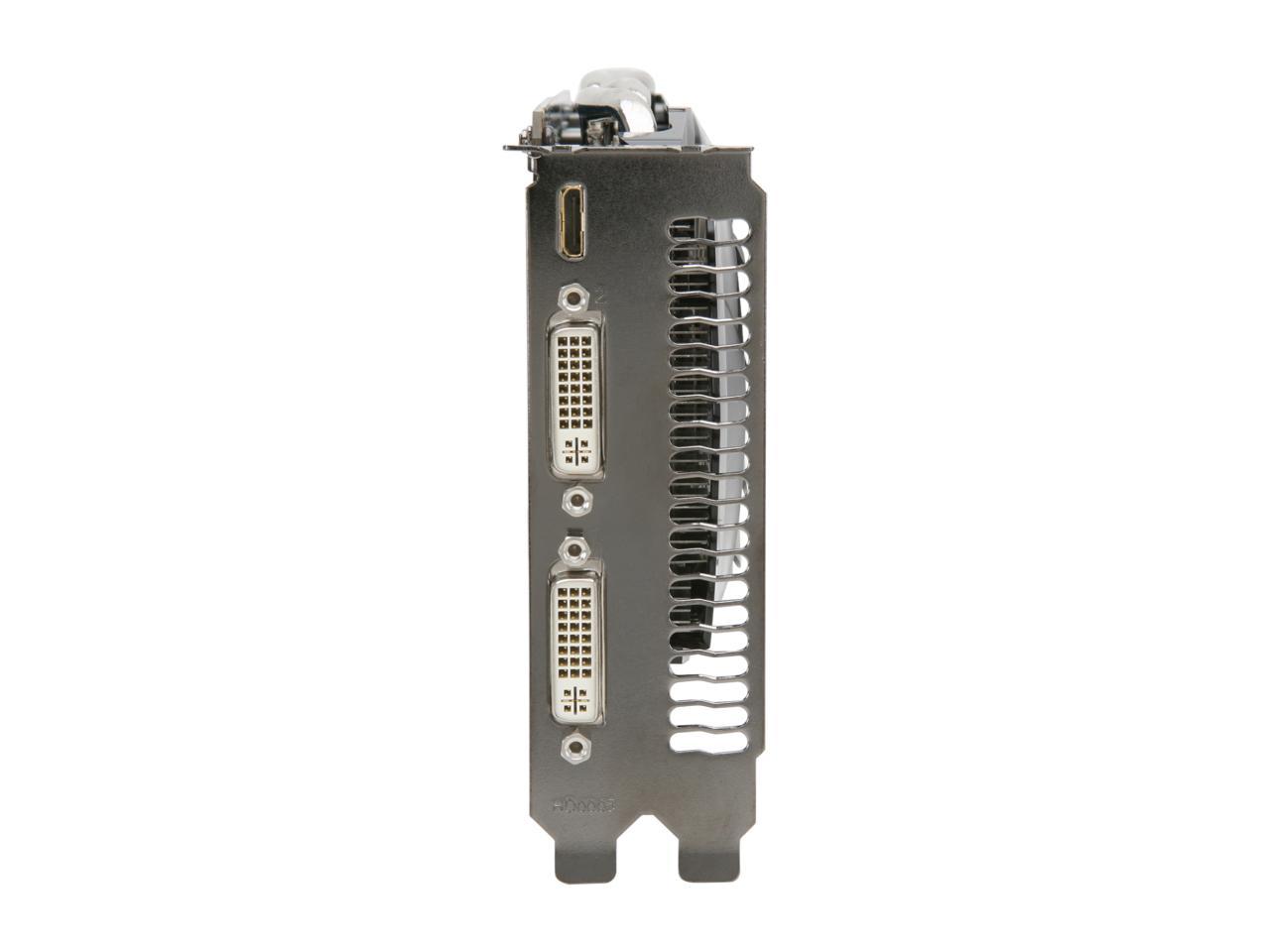 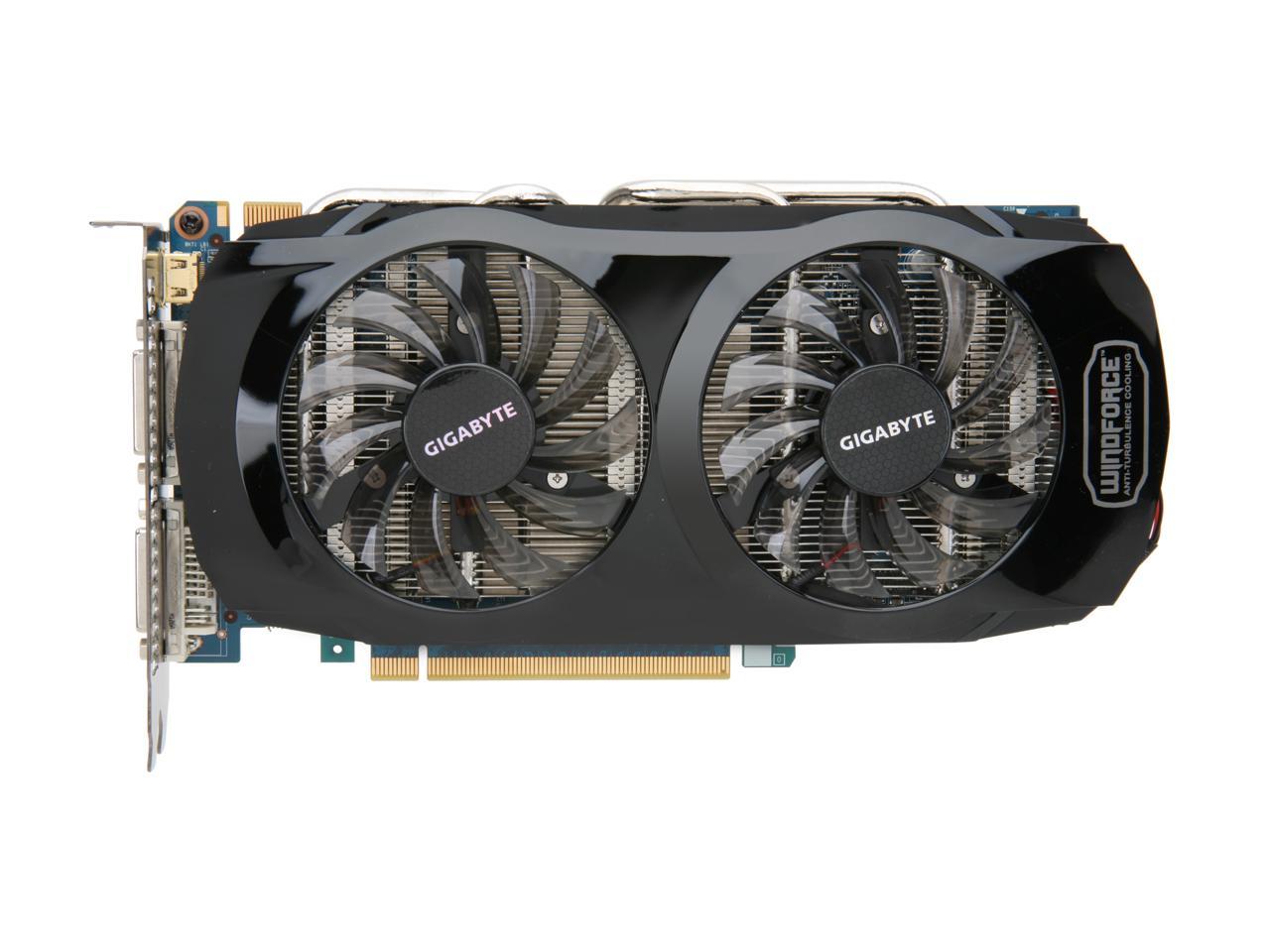 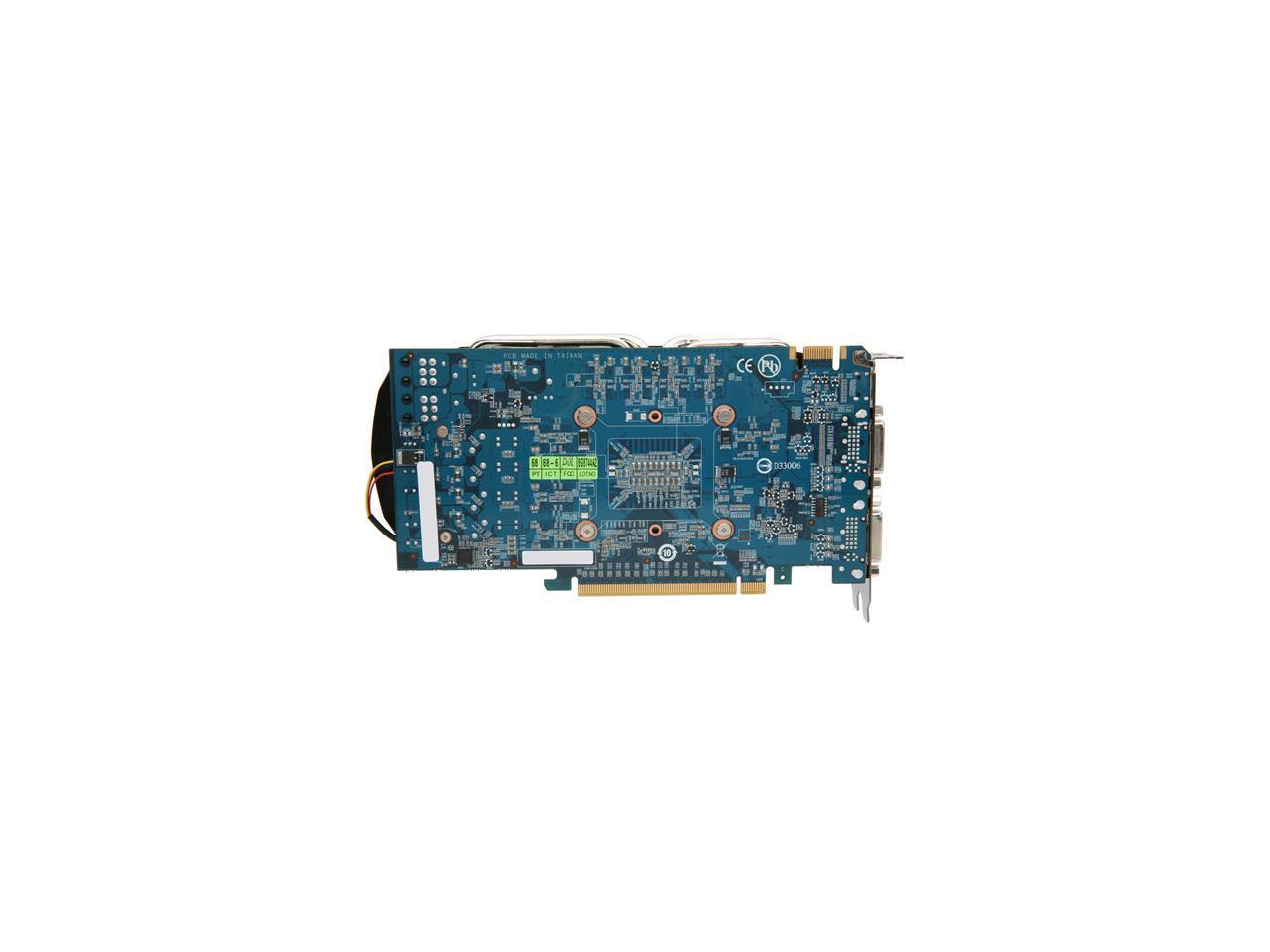 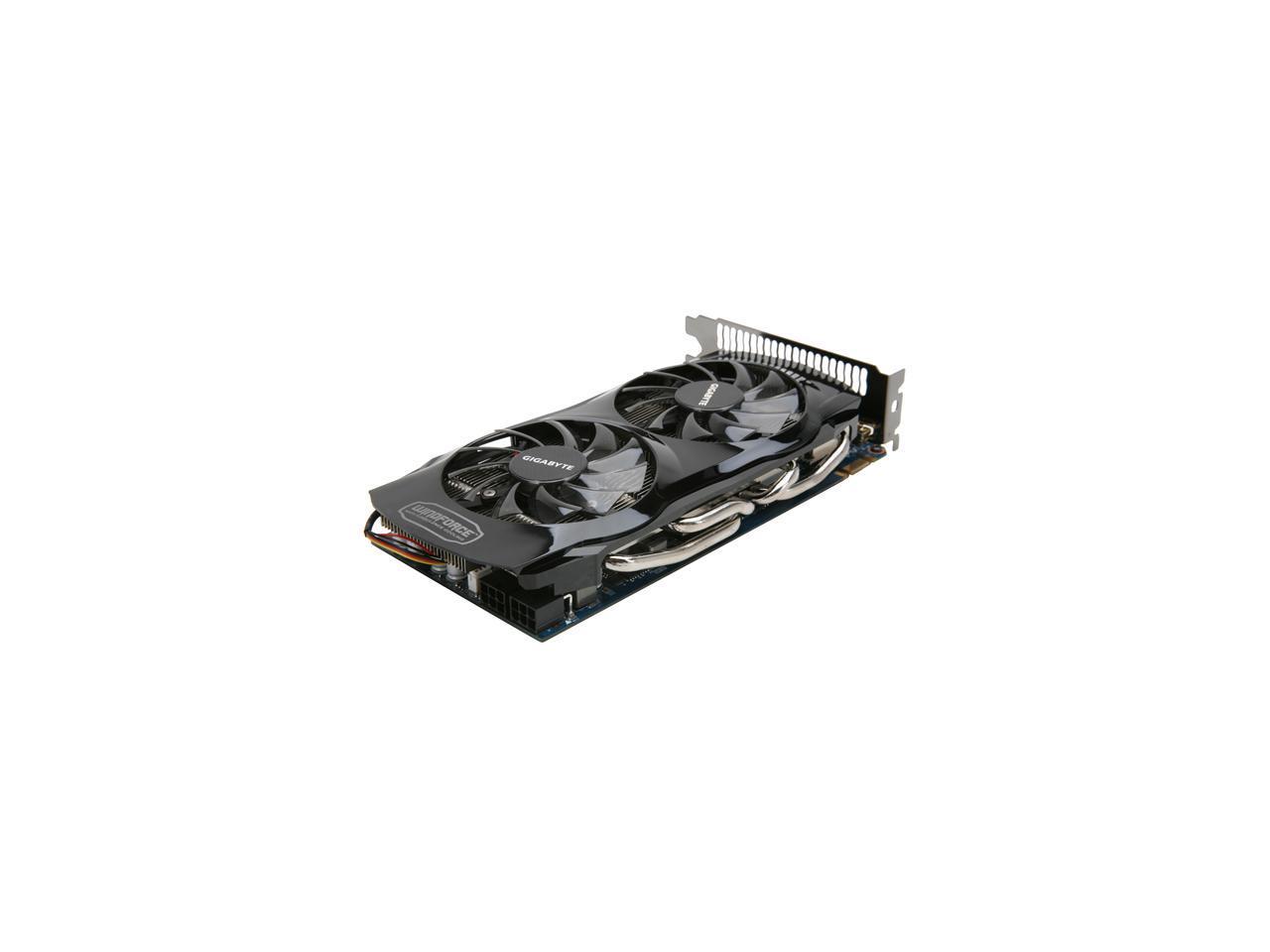 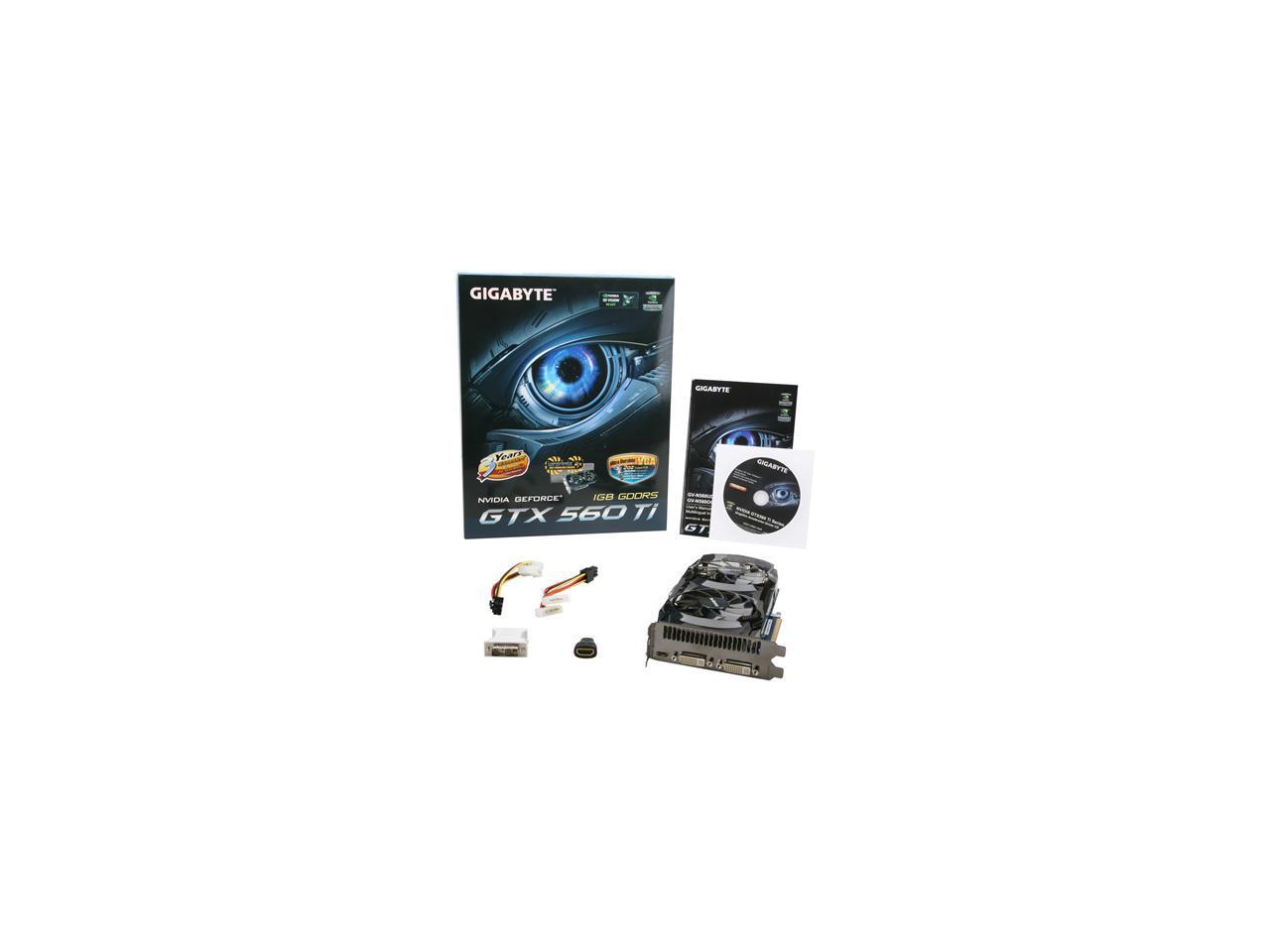 (112) Write a Review
OUT OF STOCK.
Fees for brokerage and duty included in price.
Overview
Specs
Reviews

The GIGABYTE GV-N560UD-1G graphics card utilizes a high-performance GeForce GTX 560 Ti GPU to provide you with an immersive gaming experience. Based on the groundbreaking Fermi architecture, the GeForce GTX 560 Ti GPU makes the most of award-wining graphics techniques, such as DirectX11 Tessellation, Physics Simulations, and Raytracing. Enjoy realistic graphics with smoother curves, physically simulated effects, and accurate lighting effects. You can even expand the realistic graphics across multiple displays to create a panoramic view in 3D games.

Whether's it the PCB, the capacitor, the memory, or other components, GIGABYTE gives it full attention by utilizing advanced technologies. With such a great platform, your GPU’s comprehensive technologies will be unlocked to their full potentials in a reliable manner. It will give you consistent performance from day one until the last day!

Learn more about the GIGABYTE GV-N560UD-1G

Customer Reviews of the GIGABYTE GV-N560UD-1G