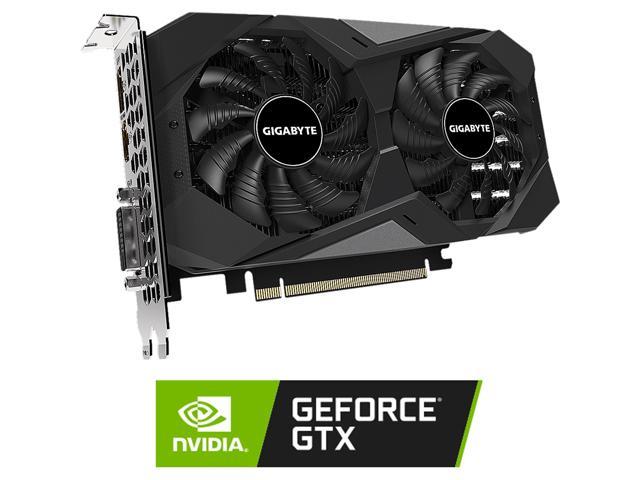 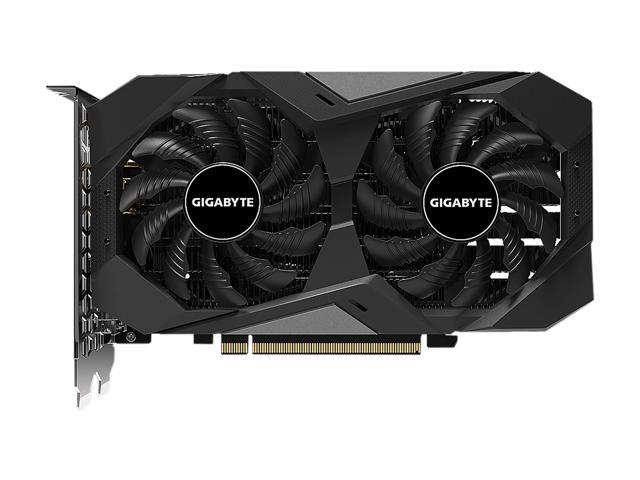 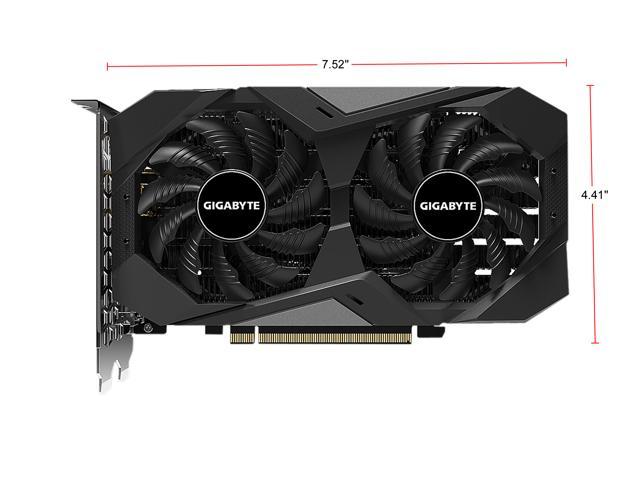 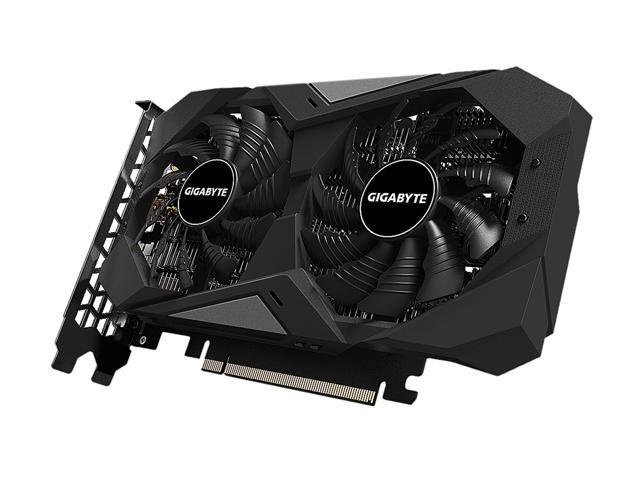 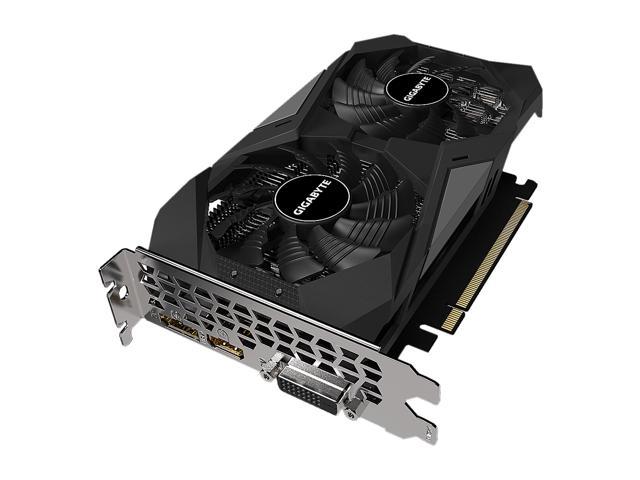 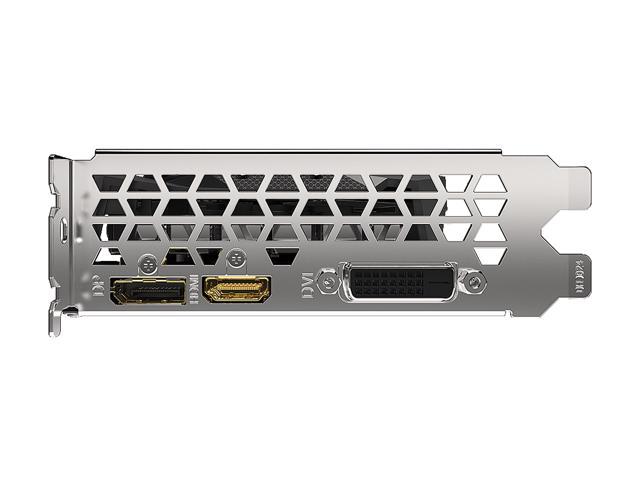 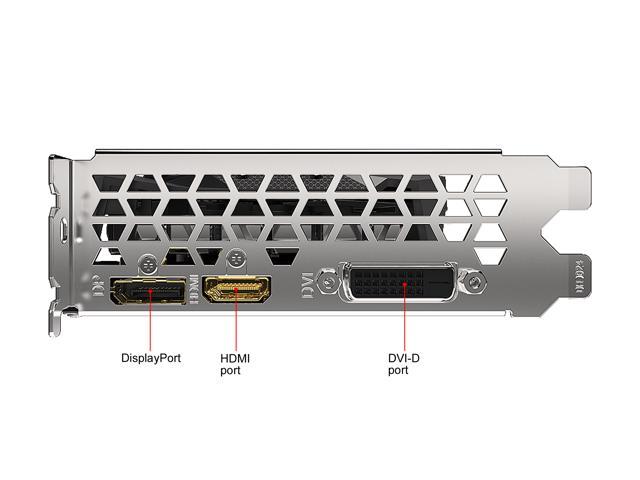 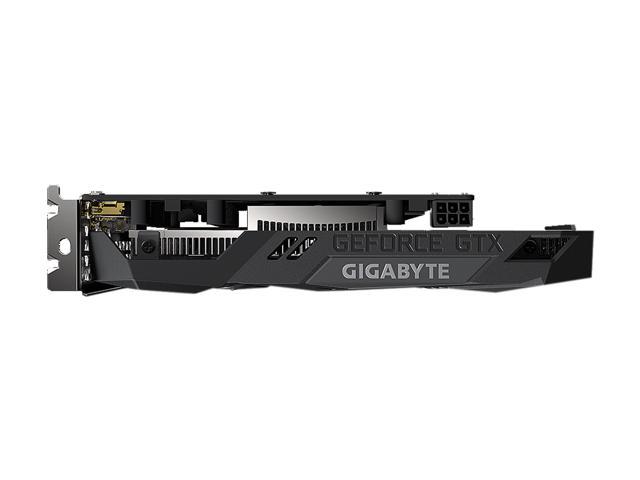 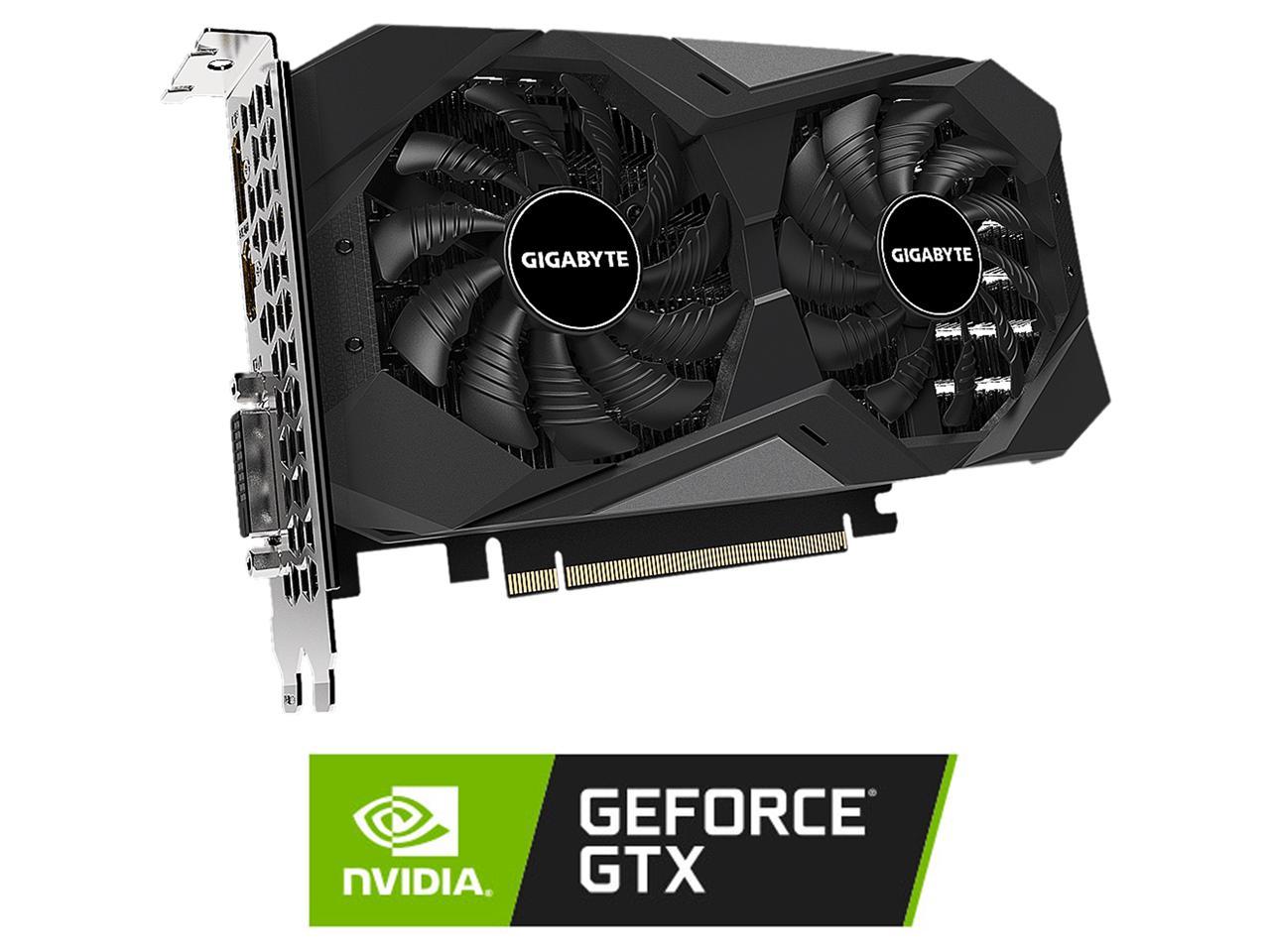 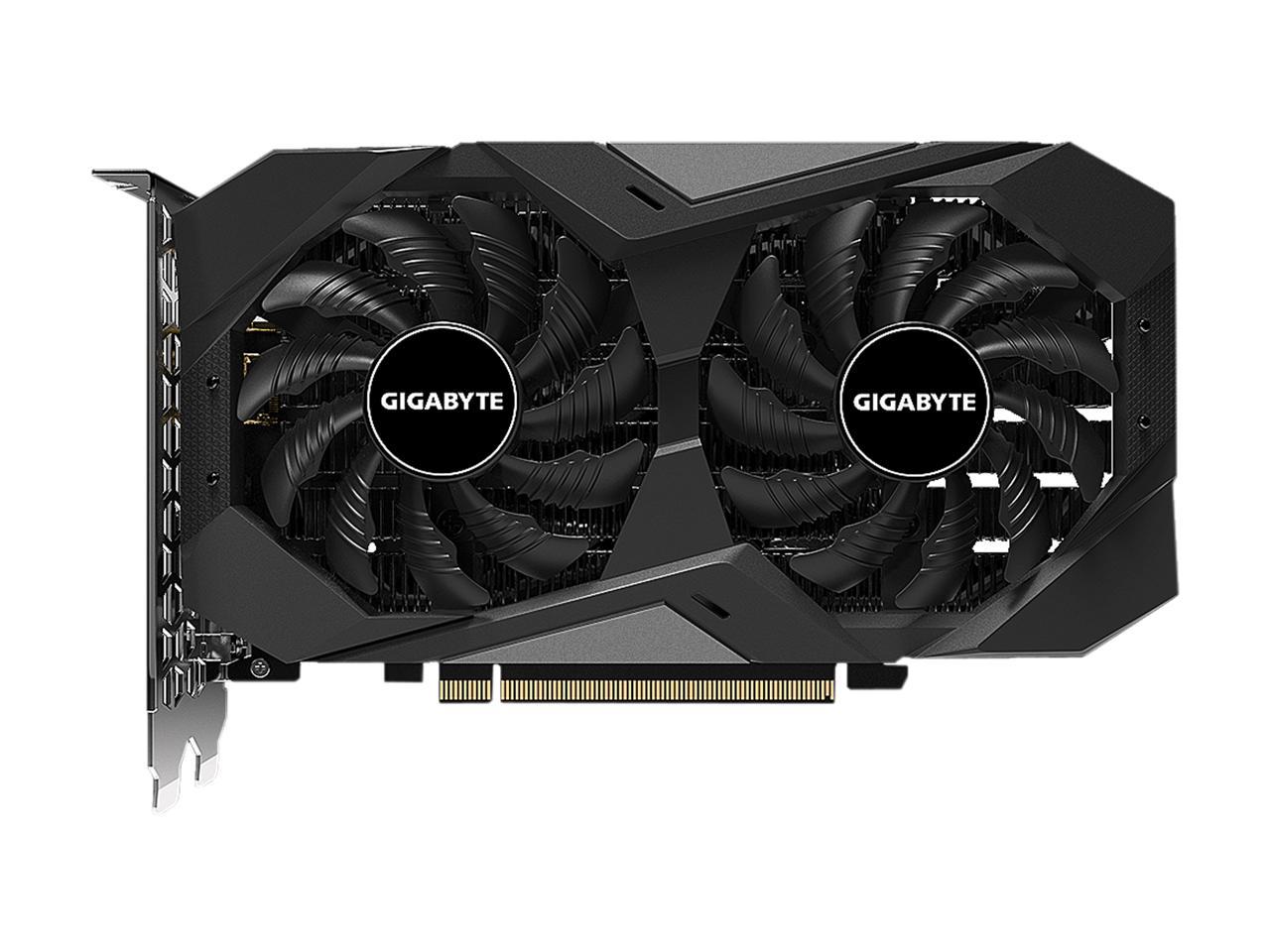 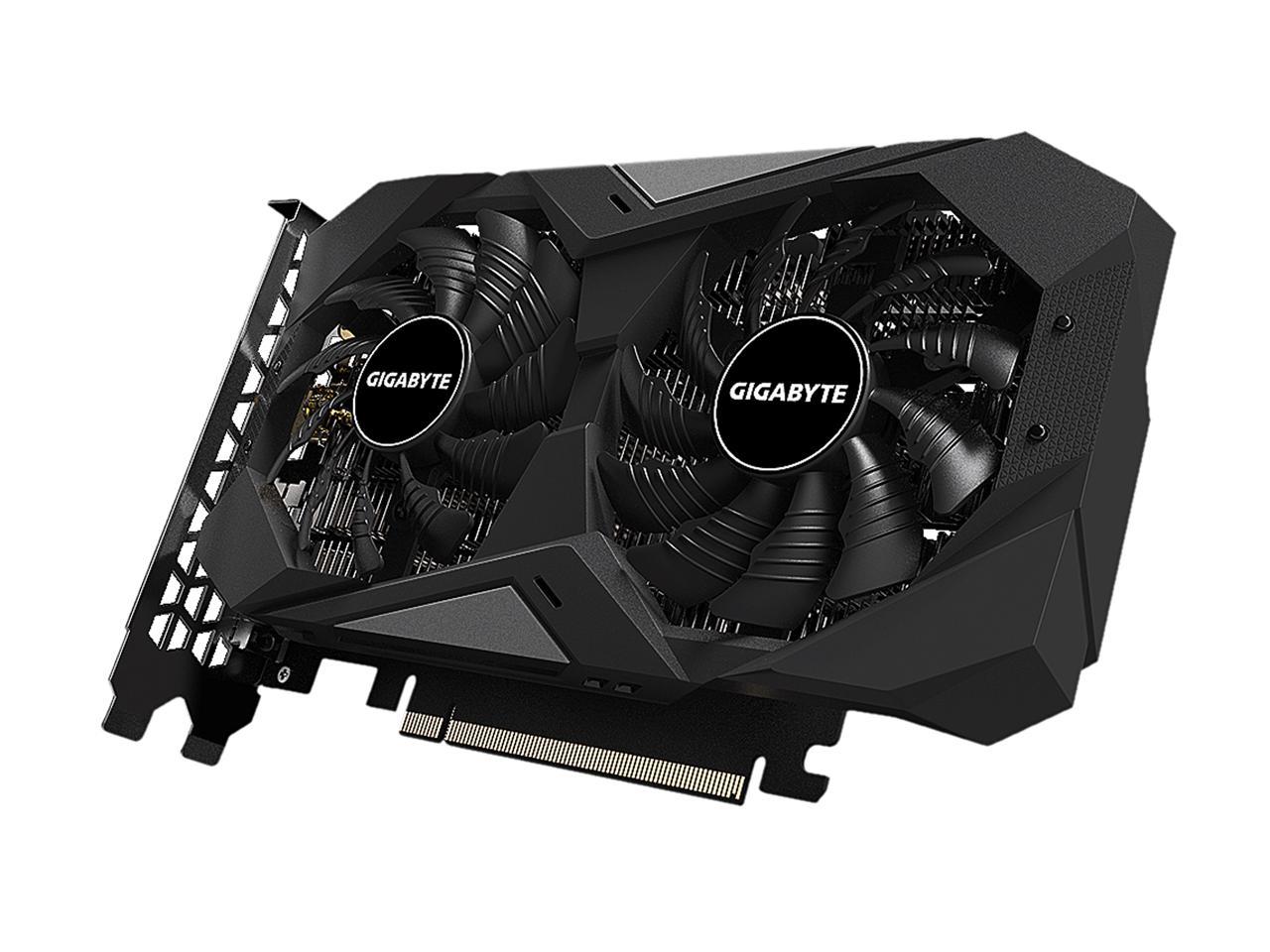 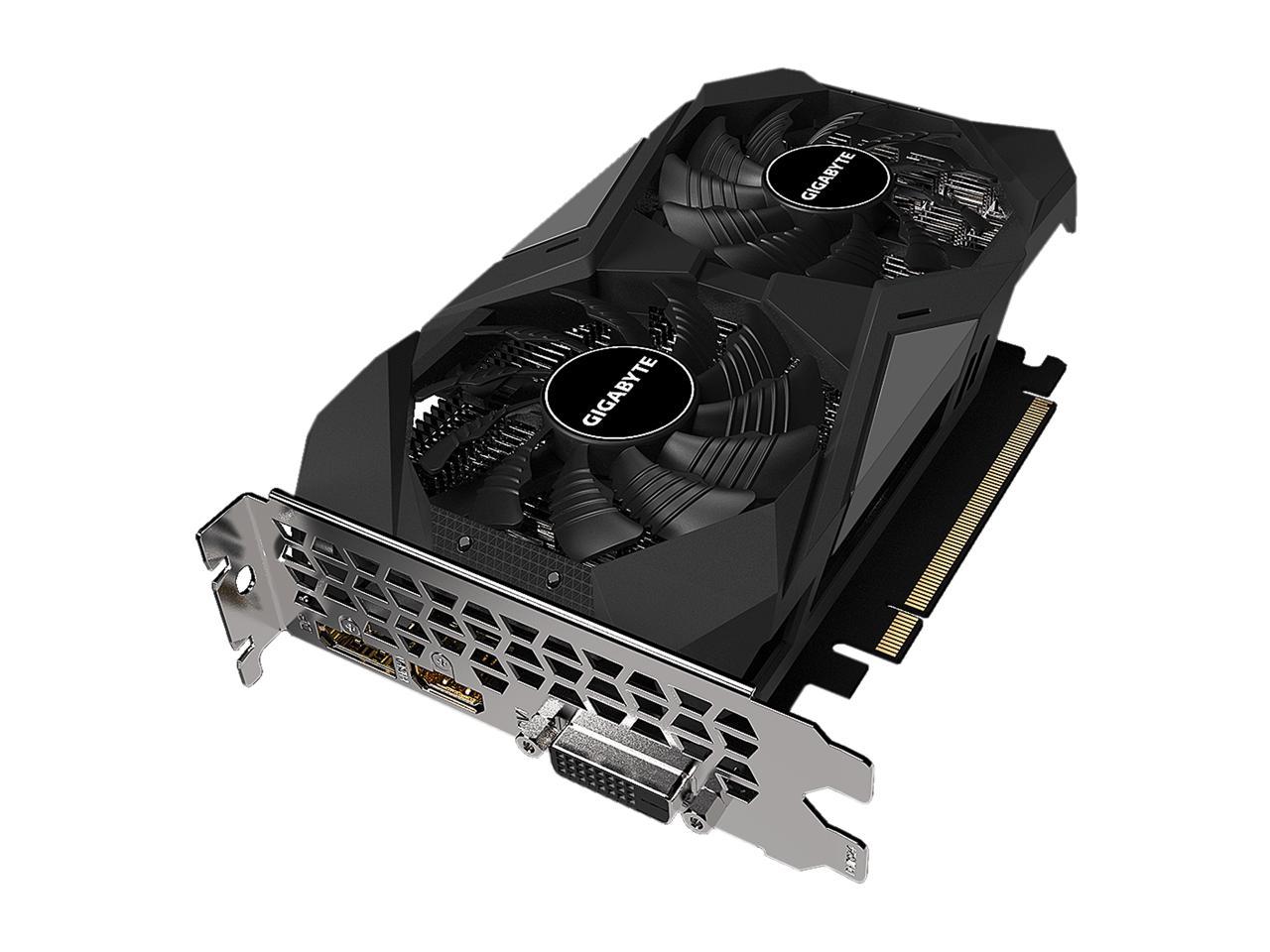 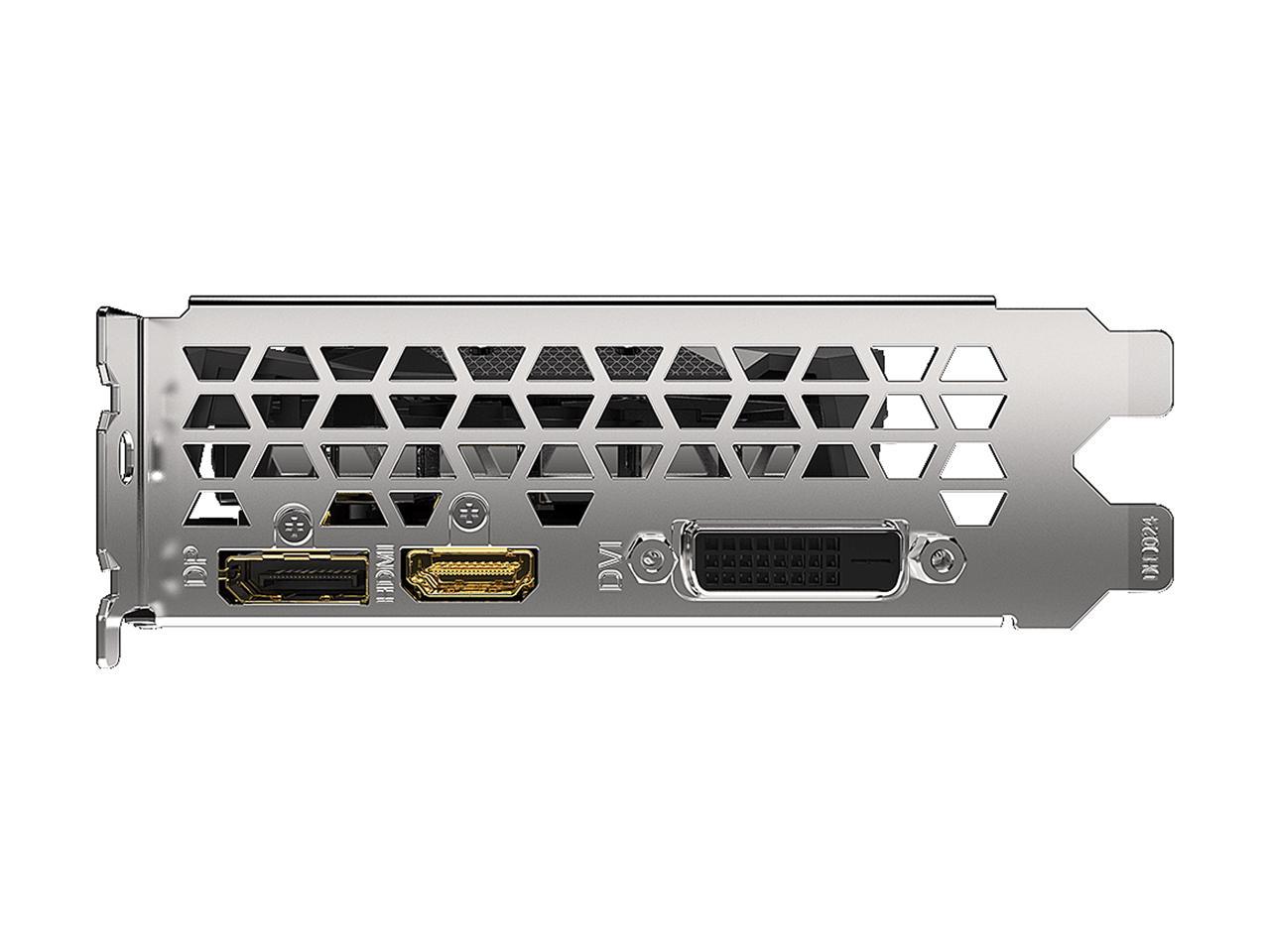 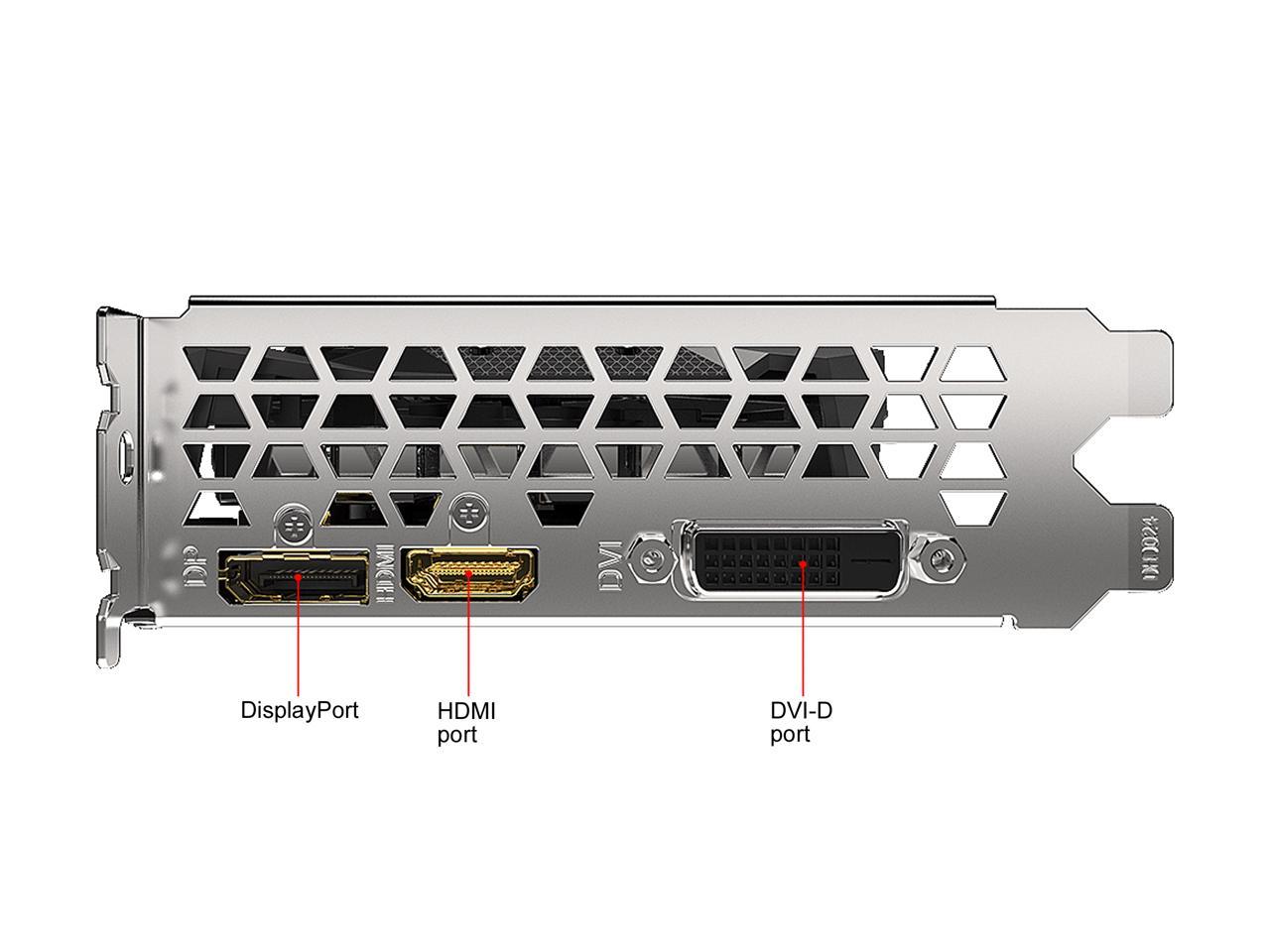 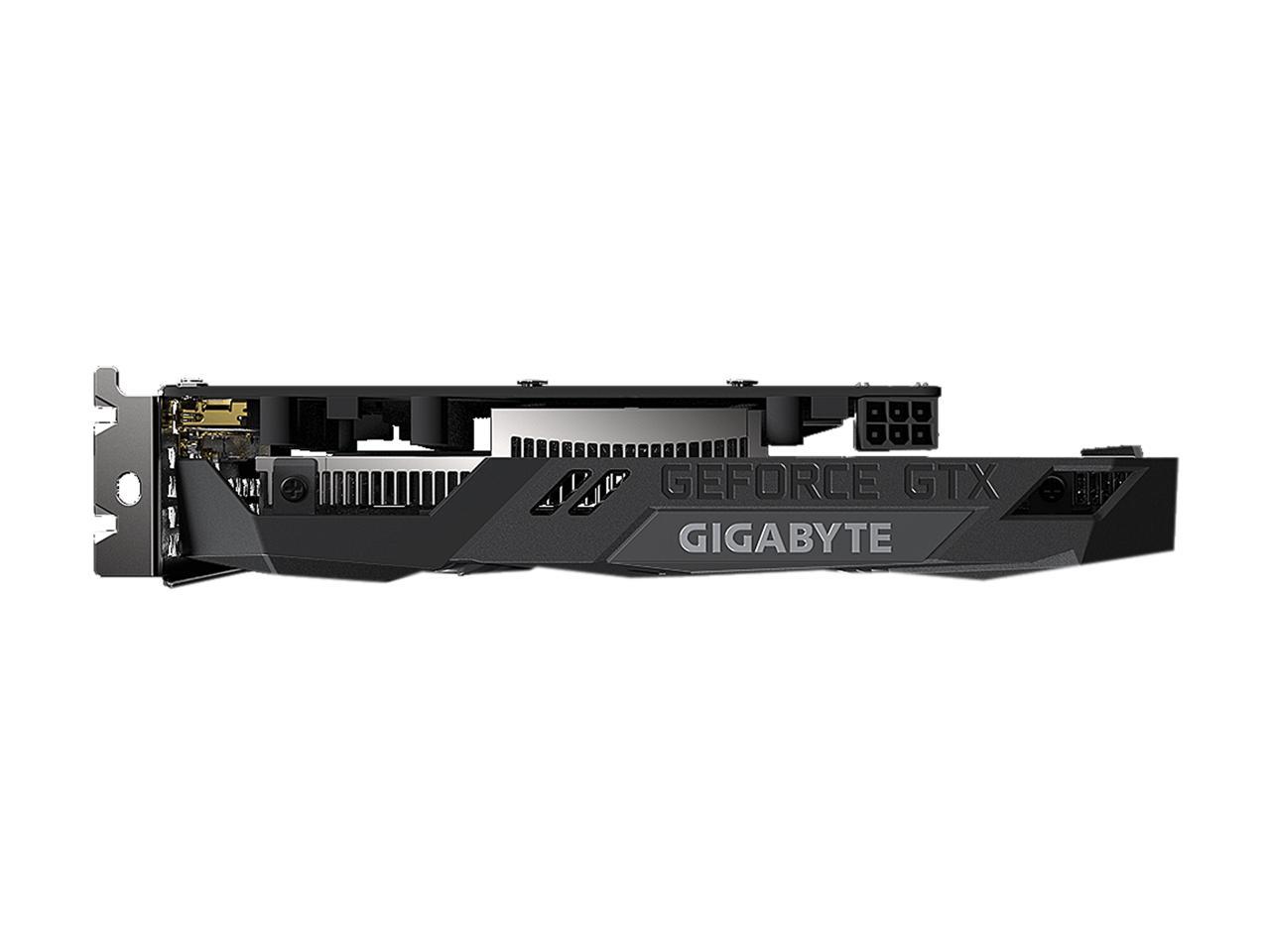 The terrific budget gaming GPU, GeForce GTX 1650, now gets better with high-bandwidth GDDR6 memory. Turing shaders will unleash their full potential to let you smoothly play modern titles, without performance loss even under full load thanks to the WINDFORCE 2X cooling system. Easily upgrade your PC and get game ready with performance that's up to 2X the GeForce GTX 950 and up to 79% faster than the GTX 1050 on the latest games. This powerful photo mode lets you take professional-grade photographs of your games like never before. Now you can capture and share your most brilliant gaming experiences with super-resolution, 360-dgree, HDR, and stereo photographs. The airflow is spilt by the triangular fan edge, and guided smoothly through the 3D stripe curve on the fan surface, effectively enhancing the airflow. The 3D Active Fan provides semi-passive cooling, and the fans will remain off when the GPU is in a low load or low power game. It allows gamers to enjoy gameplay in complete silence when the system is running light or idle. Fully automated production process ensures top quality of the circuit boards and eliminates sharp protrusions of the solder connectors seen on the conventional PCB surface. This friendly design prevents your hands from getting cut or inadvertently damaging components when making your build. The cutting edge intuitive interface allows you to adjust the clock speed, voltage, fan performance and power target in real-time according to your game's requirements.

Learn more about the GIGABYTE GV-N1656WF2OC-4GD

Cons: Can be tricky to install

Overall Review: I was using an nvidia GeForce GTX 1050 to but it kept crashing both my games and computer. It may have been a bad graphics card yet it was brand new. Got this GTX 1650 and installed it with help of a few choice words but once installed it worked flawlessly. I play on Second Life and my FPS have always run around 11.xx. After installing this card I am running over 50 FPS with the graphics maxed and absolutely no lag. I'm also Broadcasting with SAM Broadcaster at the same time. I'm very pleased with this graphics card. Delivery was also on time.

Cons: Doesn't support DVI (I or D) to VGA adapters.

Pros: For what I payed it was well worth it.

Overall Review: Exactly what I wanted

Cons: No RGB (though that really isn't a fault)

Overall Review: If your gaming only demands a 1650, this card works great. Built a rig with it for my son. He was playing Doom Eternal well enough on it.

Pros: Great card and can support most games today. I get around 70-80 fps in warzone.

Cons: Way too much money! I could have gotten a 3060 with this much money. If the prices were normal i would have NOT gotten this card.

Overall Review: Lasted 5 months before suddenly flat-lining. No overclock. Card had no issues up until then. Wouldn't gamble in trying another one of the same.