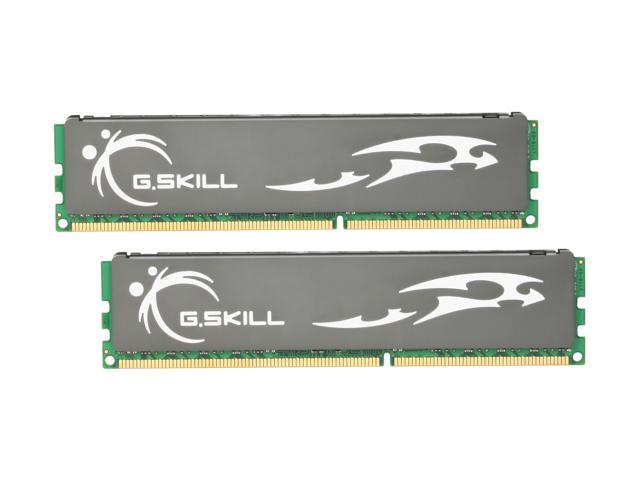 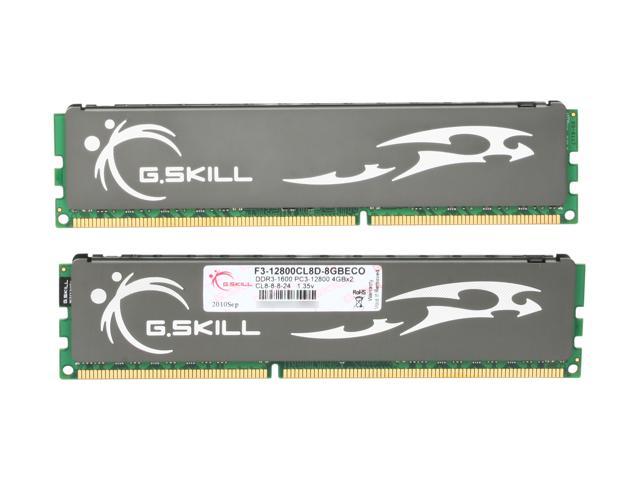 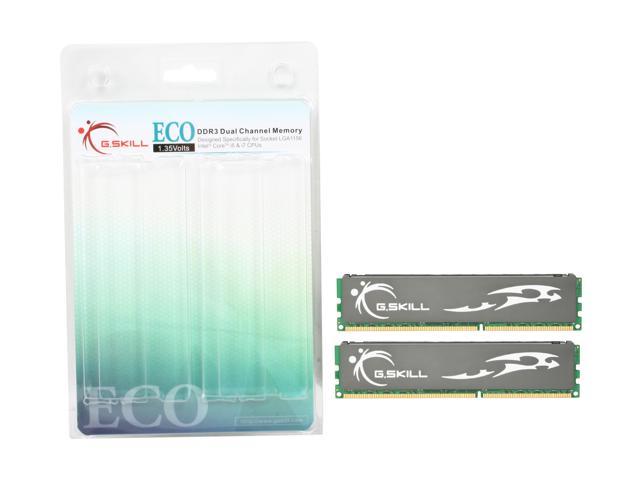 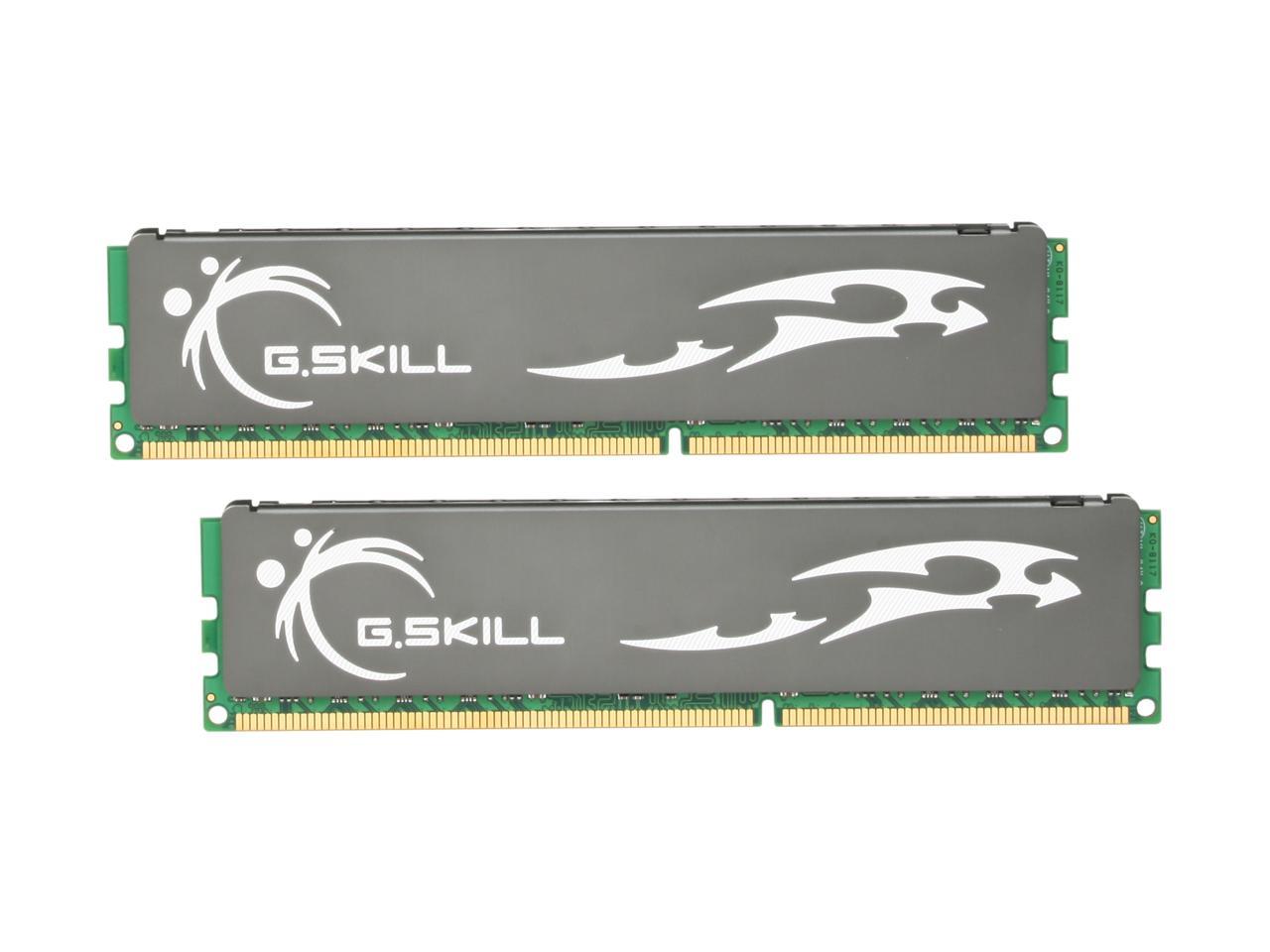 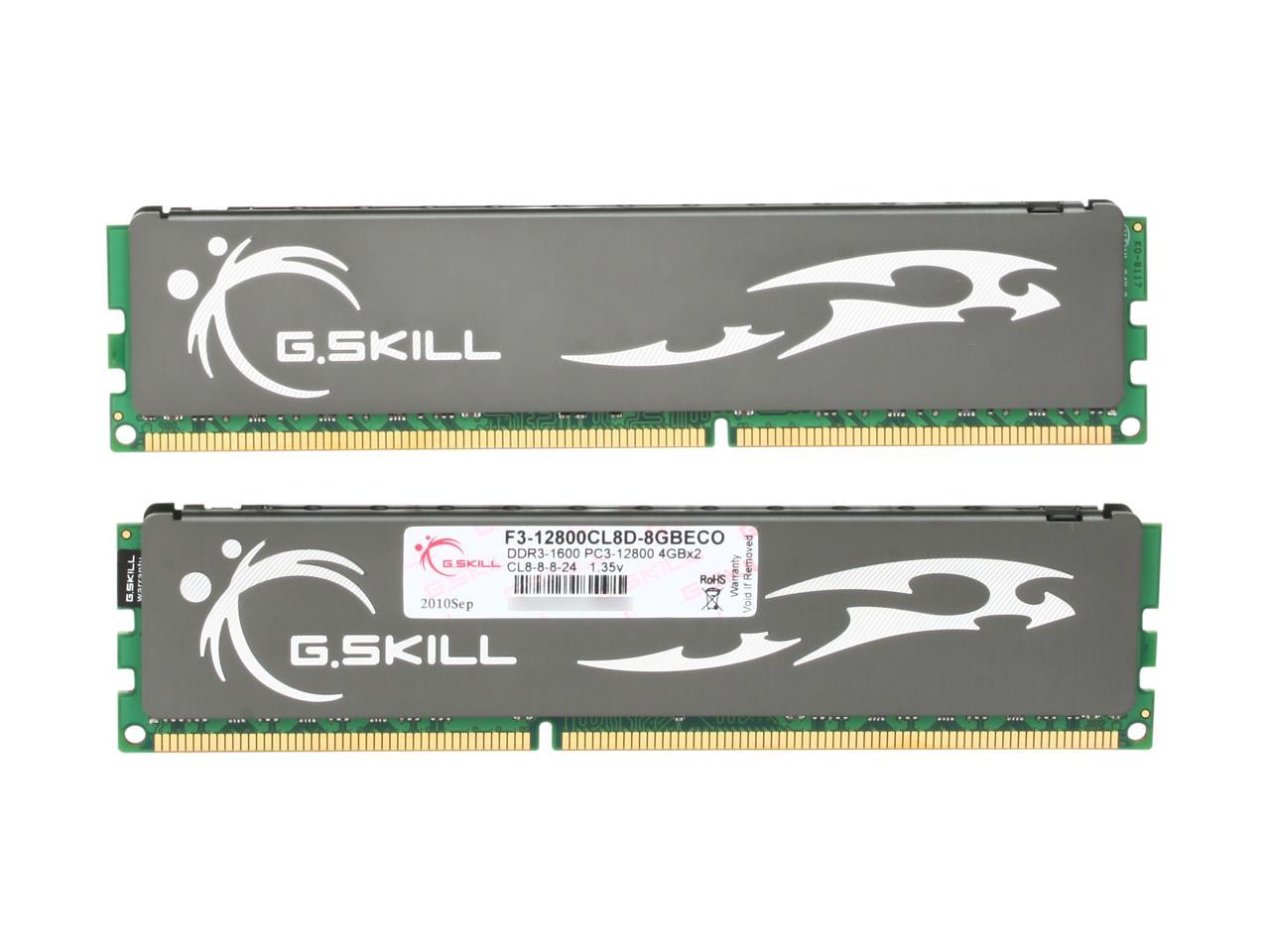 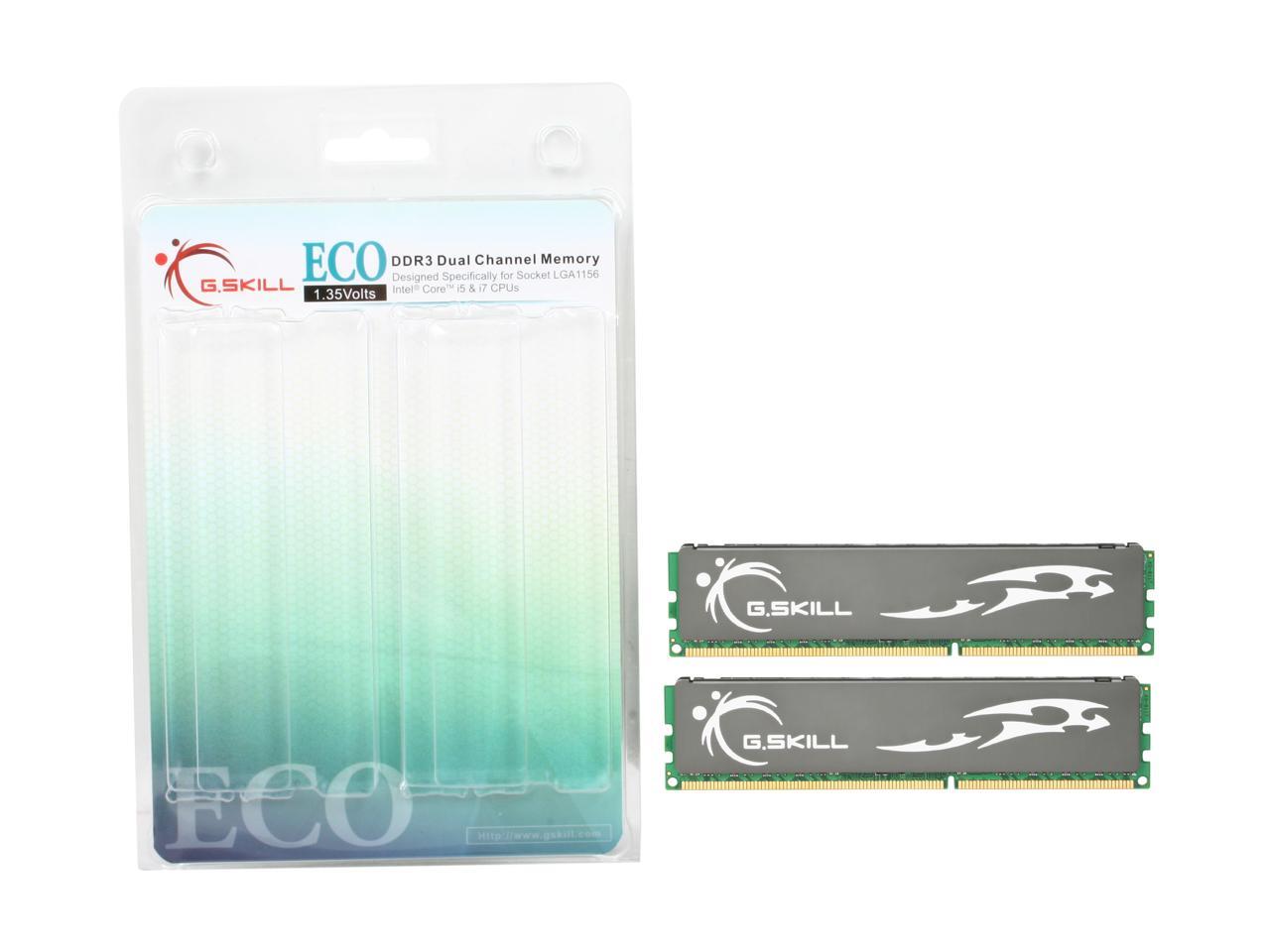 (15) Write a Review
OUT OF STOCK.
Fees for brokerage and duty included in price.
Specs
Reviews

Overall Review: Great RAM, you get what you pay for and this was well worth it. Passed memtest 100%, no issues at all ASUS P868V LE Coolermaster 212Evo (will fit all 4 memory slots) Super low voltage should allow for more (longterm) OC on CPU and longer CPU life.

Cons: No overclocking headroom at all.

Overall Review: Tall extravagant heat spreaders on RAM seems to be the "in thing" lately, which is quite unfortunate considering the CPU cooler compatibility penalty that comes along with it. Modern RAM really doesn't get very warm at the low voltages they run at, which means the heat spreaders are really just there for aesthetics. These modules have low profile heat spreaders so that’s not a problem with this kit. One thing to be aware of is that these modules seem to be binned very specifically for the specified frequency and latency settings. Even up to 1.65 volts, I could not get the memory to work reliably at the next tier in memory speed, 1866. I was equally unsuccessful at getting the memory to operate at 1600 CAS 7. I've not rated the kit any less because of this since my kit has worked flawlessly at the rated settings and voltage, but I mention it in case anyone thinks this memory might have some nice overclocking headroom since it runs at such a low voltage, because it doesn’t.

Overall Review: can't figure why there aren't hundreds of reviews on this. i've put this ram in two extreme systems now, and it's just rock solid, and lightning fast.

Pros: RAM sinks were always out of the question for me hence why I went with the ECO G.Skills. They run tight timings and at only 1.35v, hence cool. They're also on the approved RAM list for the P8P67-M PRO which I suspect is why I don't get the 'double boot' issue a lot of folks have reported. Finally, they are the only 4GB sticks with XMP profiles on that approved list.

Cons: A bit pricey, but you get what you pay for.

Cons: should have bought 8 Gig A stick version.

Overall Review: I'm a purest and do not overclock. Hardware compatability and knowledge are the most important part of stable gaming enviornment.

Cons: None - Price was a bit higher than others, but worth it as far as I'm concerned.

Overall Review: Picked up 74 MHz on the memory with better timings and lower voltage and an extra 200 MHz on the overclock.

Cons: Pricey compared to other memory.

Overall Review: These work great in my new rig, couldn't be happier!

Pros: Popped it in and worked with no problems. Overclocking potential. Works as advertised. Great product.