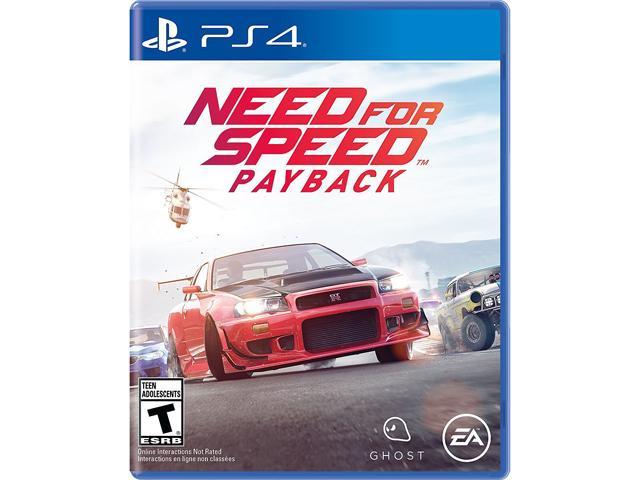 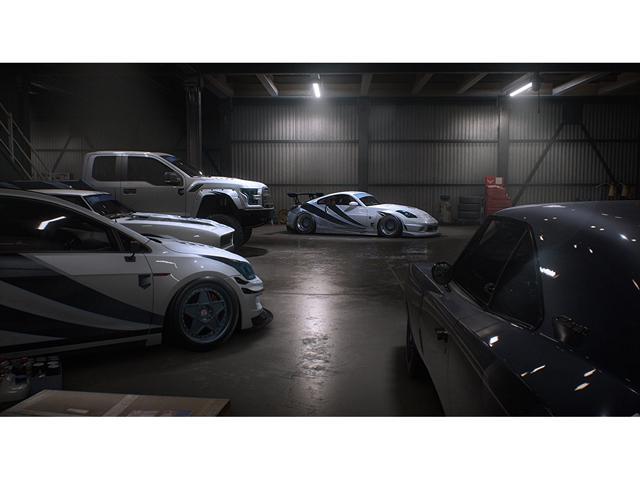 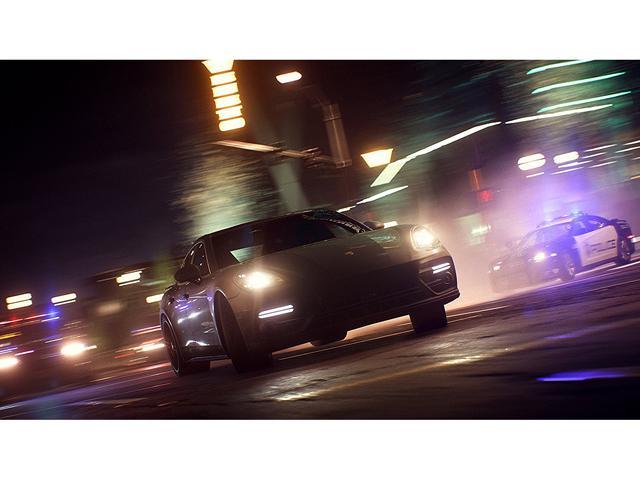 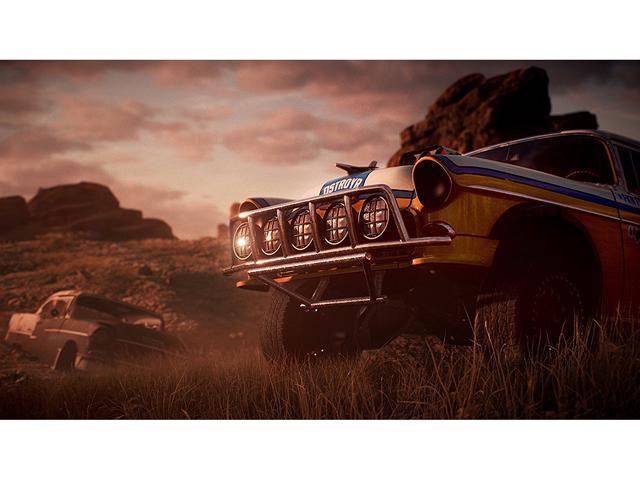 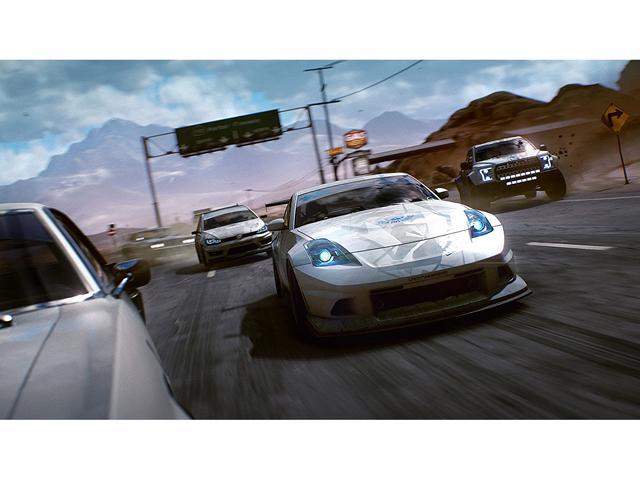 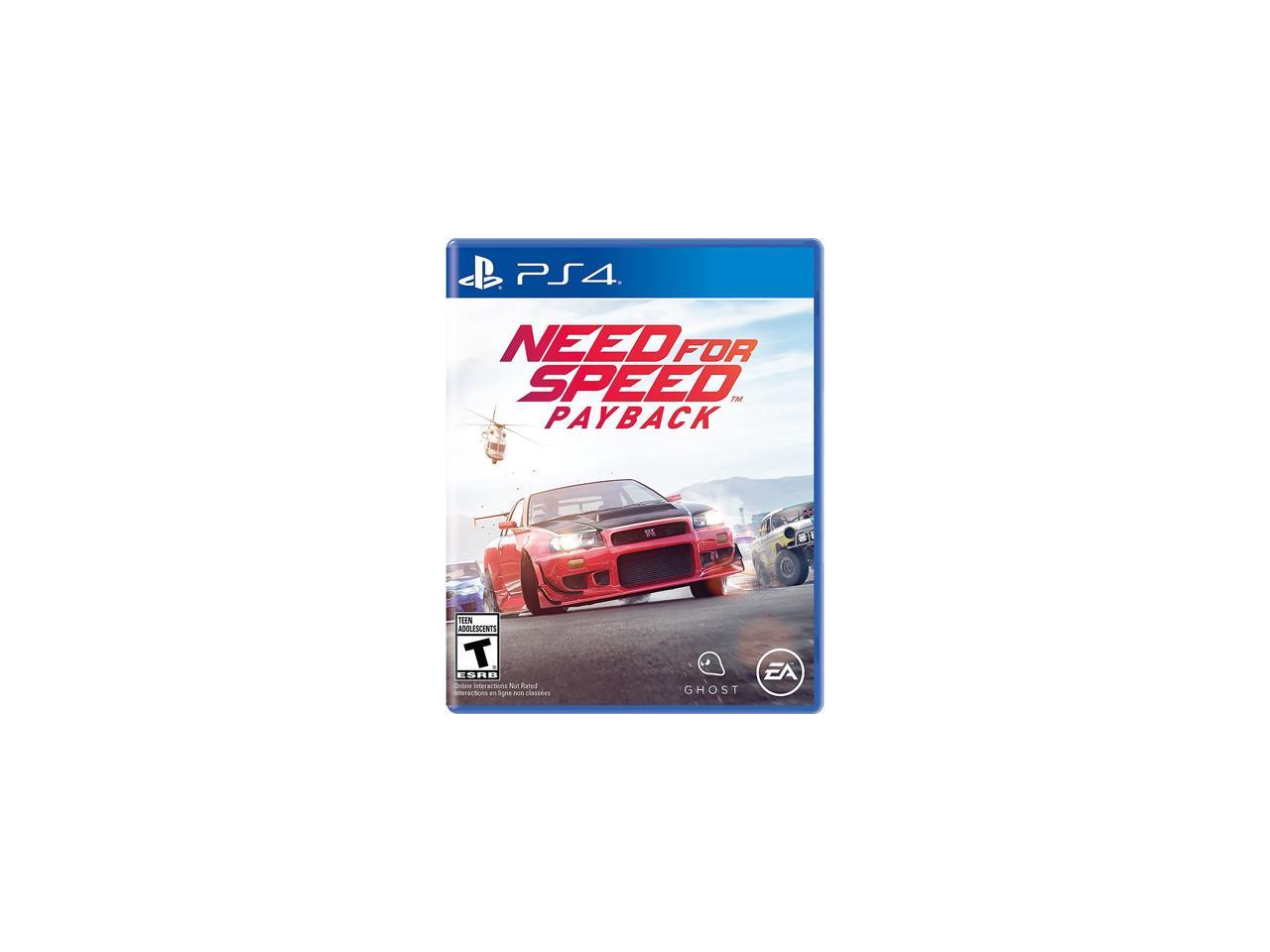 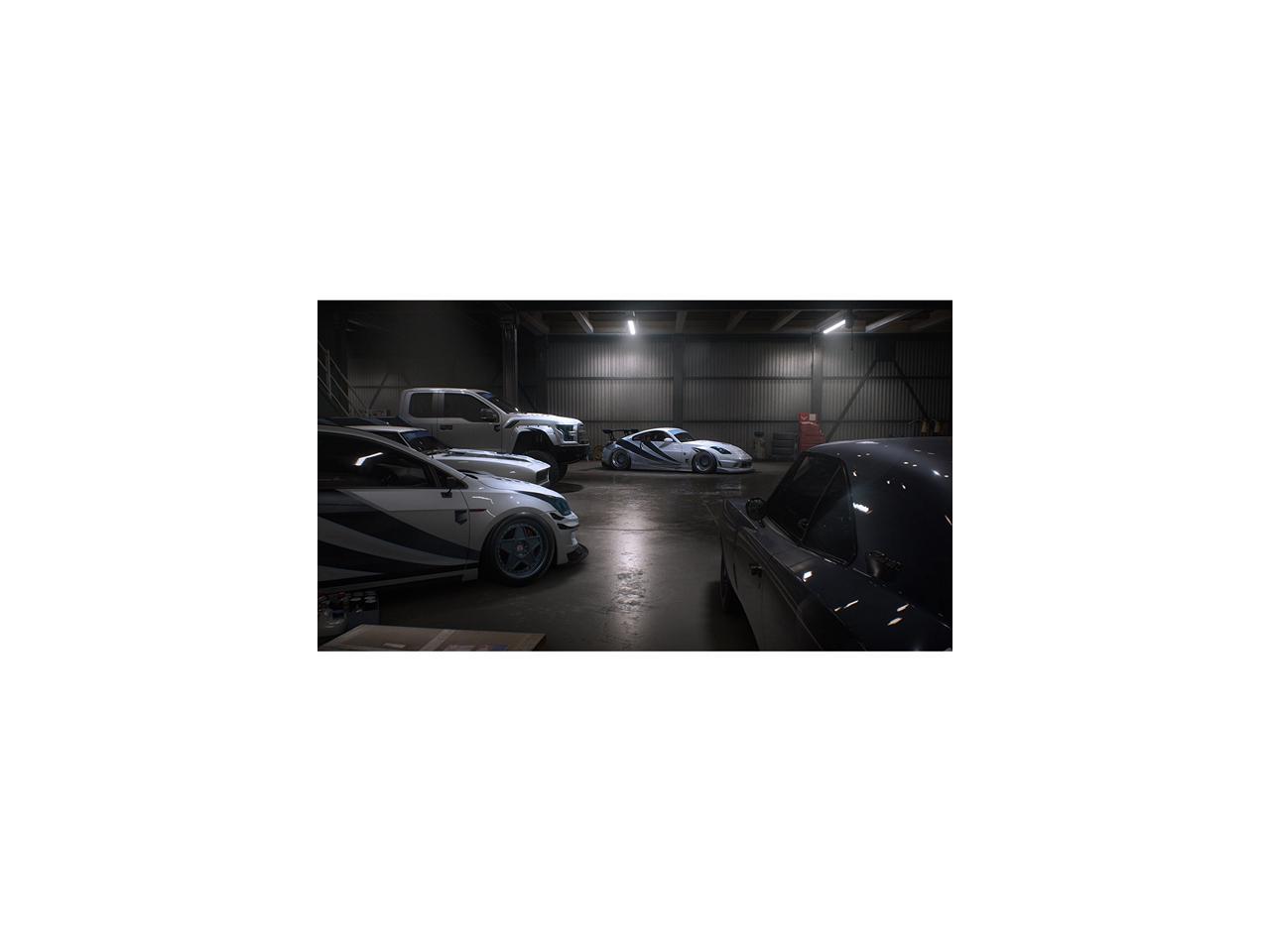 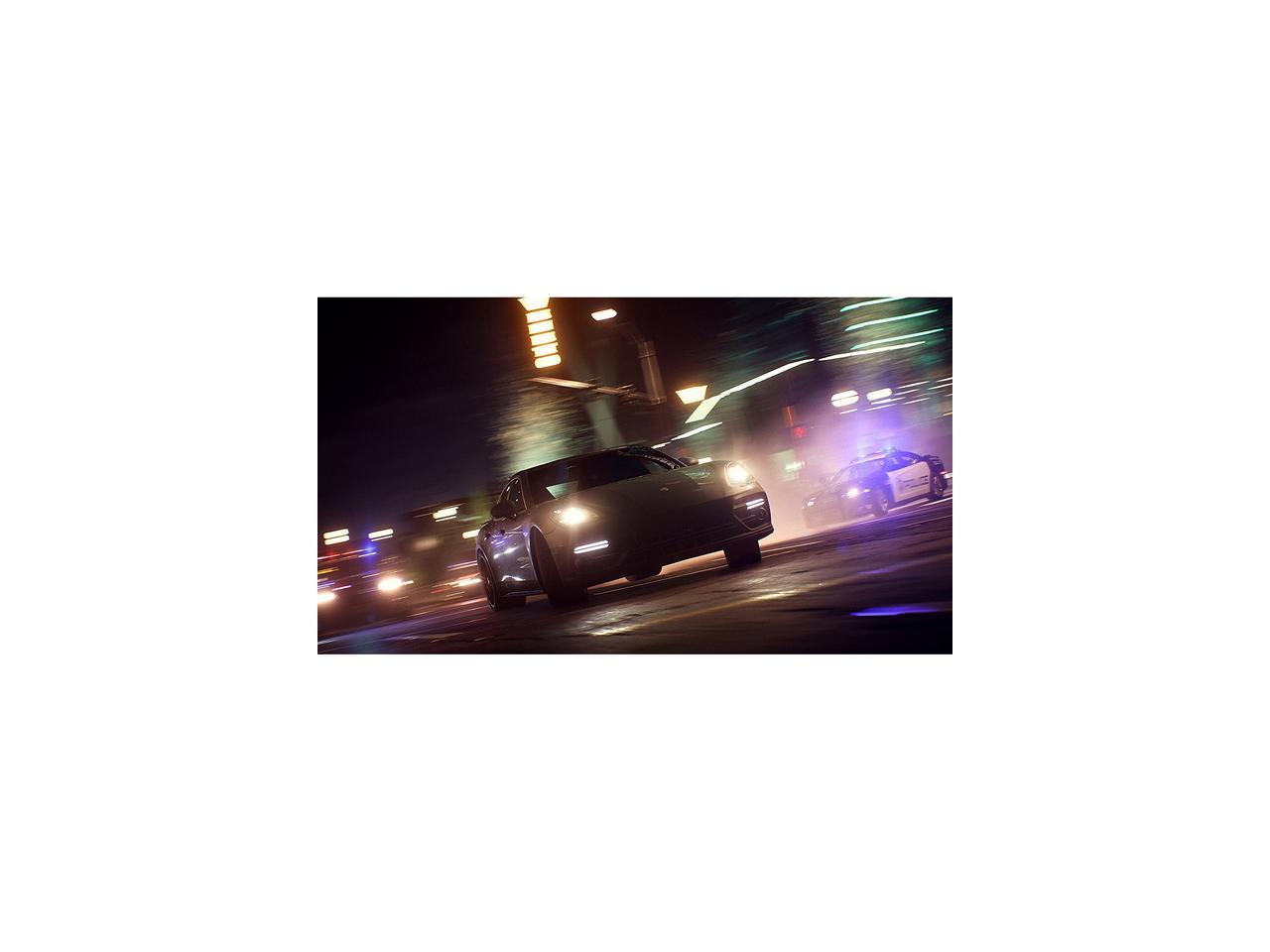 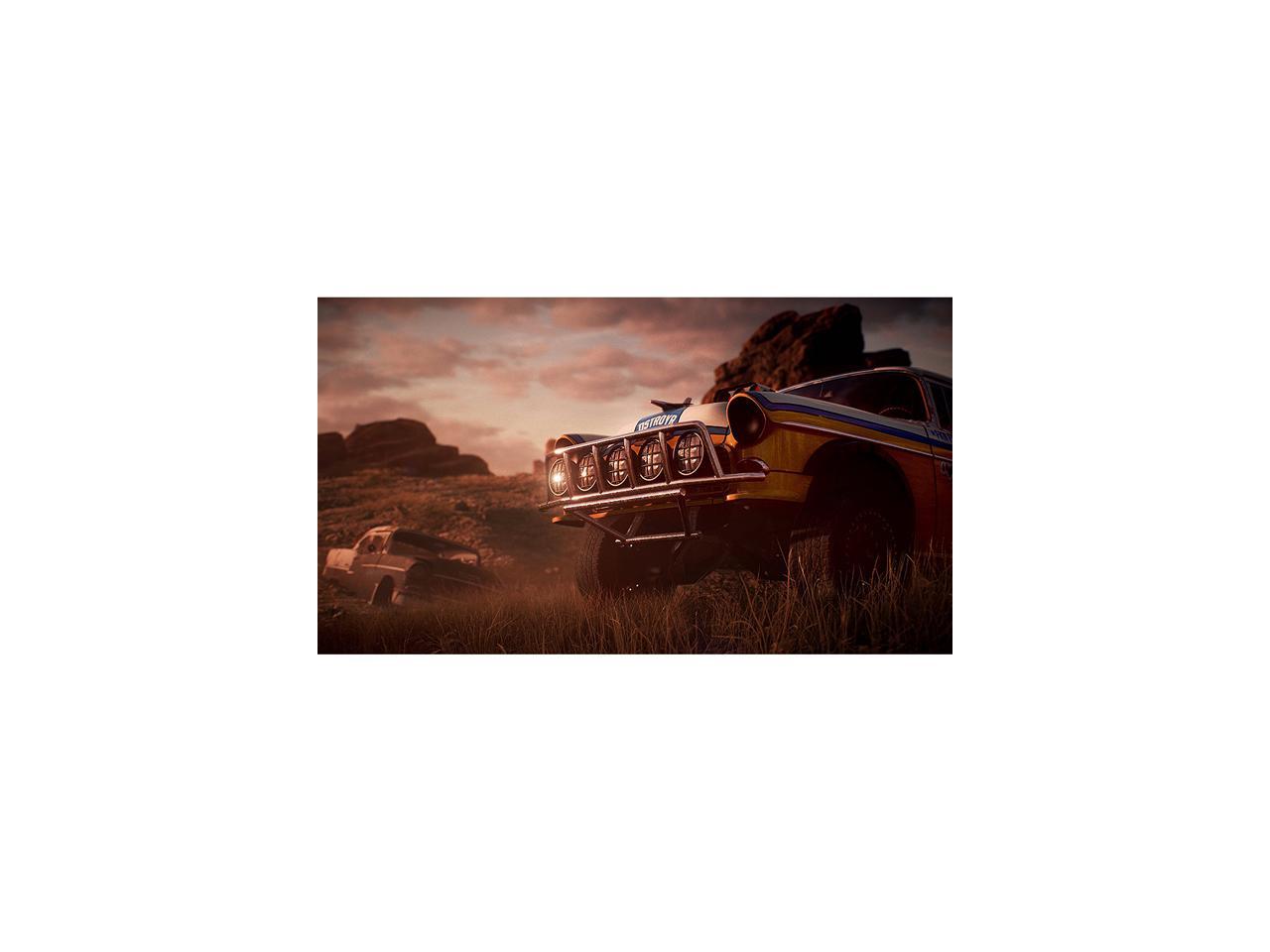 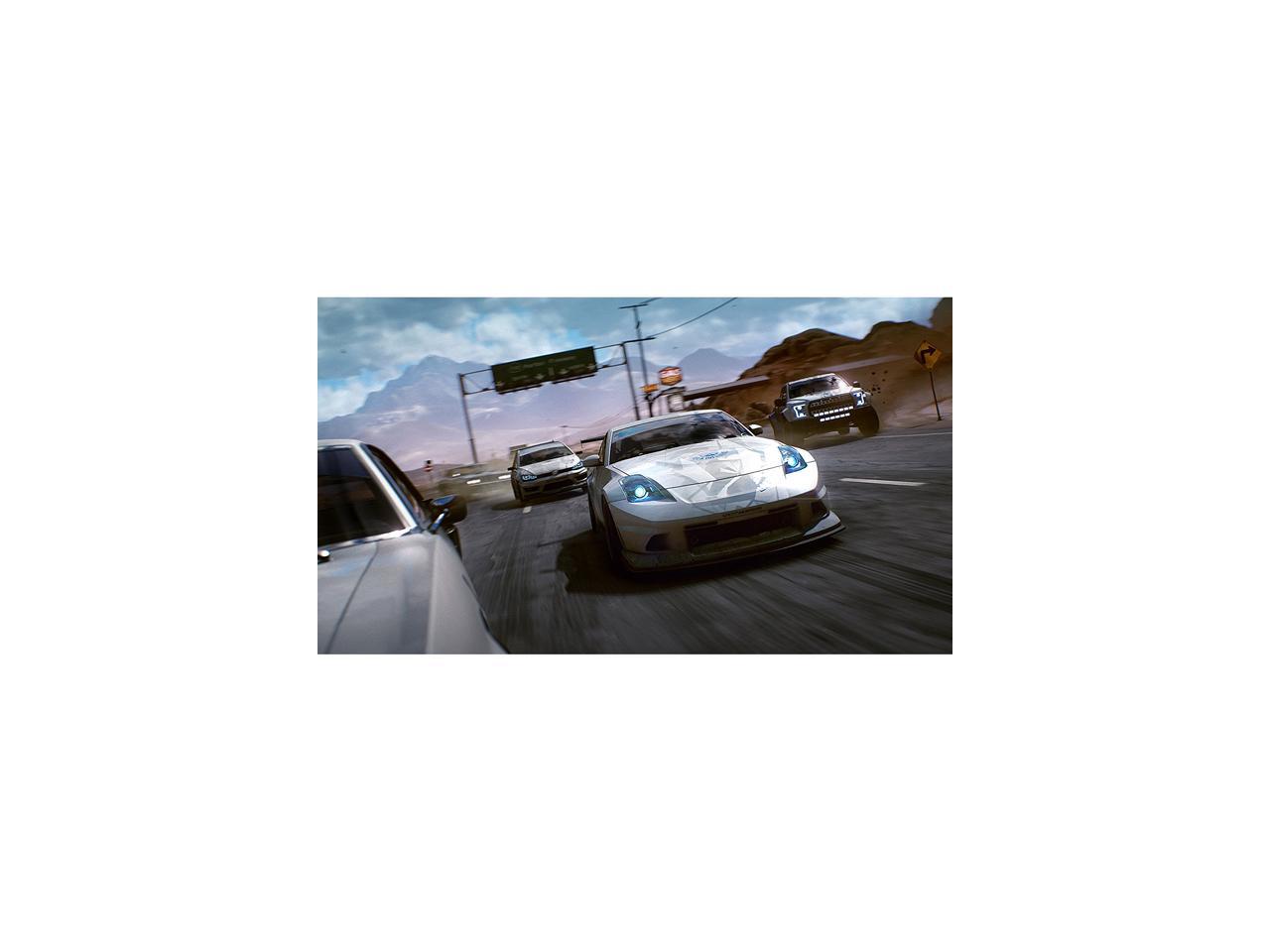 Need for Speed, one of the world’s bestselling video game franchises returns with a vengeance in the new Need for Speed Payback.

Set in the underworld of Fortune Valley, you and your crew were divided by betrayal and reunited by revenge to take down The House, a nefarious cartel that rules the city’s casinos, criminals and cops. In this corrupt gambler’s paradise, the stakes are high and The House always wins.

Craft unique rides with deeper performance and visual customization than ever before. Push them to the limit when you narrowly escape the heat in epic cop battles. From insane heist missions to devastating car battles to jaw-dropping set piece moments, Need for Speed Payback delivers an edge-of-your-seat, adrenaline-fueled action-driving fantasy.

Scrap to Stock to Supercar

Your car is at the center of everything you do in Need for Speed Payback. Endlessly fine-tune your performance with each of the five distinct car classes (Race, Drift, Off-Road, Drag and Runner) to turn the tables on the competition in any race, mission or challenge. 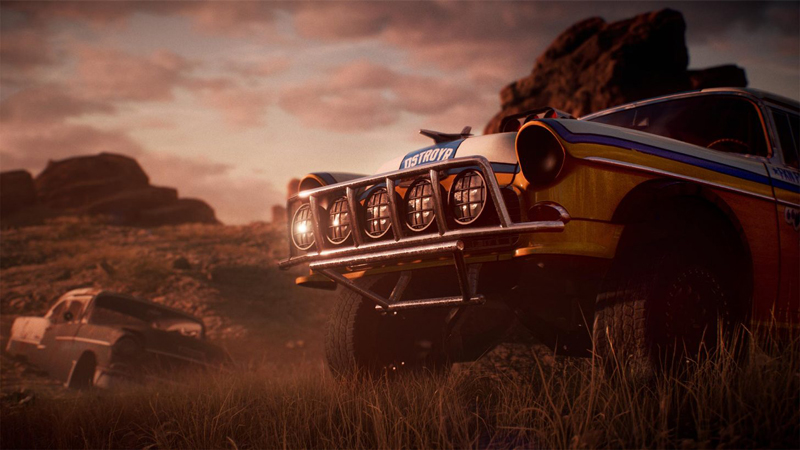 Live Out an Action-Driving Fantasy

Play as three distinct characters united by one common goal: revenge. Tyler, Mac and Jess team up to even the score against all odds, and enter the ultimate race to take down The House. Battle cops with ever-increasing intensity, race against rivals across the city and drive on and off-road through mountains, canyons and deserts. 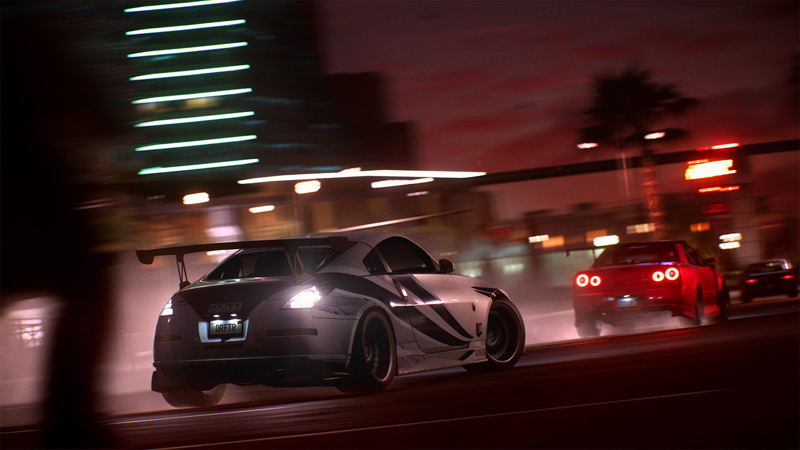 Win big with all-new Risk vs Reward gameplay. Intense cop chases mean the stakes have never been higher. Challenge your friends or potential rivals via Autolog recommendations throughout the events or go head-to-head in classic online leaderboards. 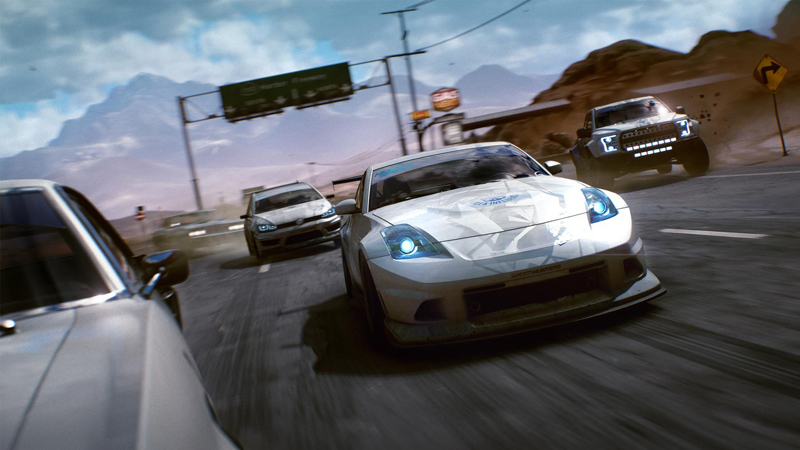 Learn more about the Need for Speed Payback

Pros: Came in super early. Can't wait to play it.

Overall Review: Have not played it yet because I am waiting for my PS4 Pro SWBF 2 bundle to show up. Super excited to play it. Since last one was mainly online, this one has more of a GTA 5 feel to it with the story mode and seperate online mode. Its like Fast and Furious with all the heists. Great looking cars and kits. Youtube shows great graphics.

1 out of 6 people found this review helpful. Did you?