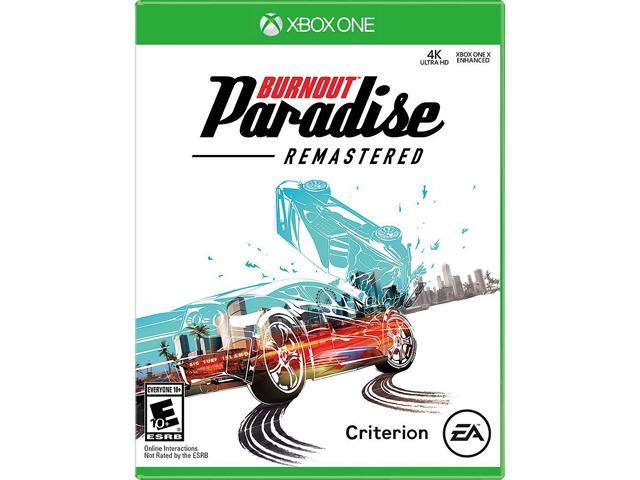 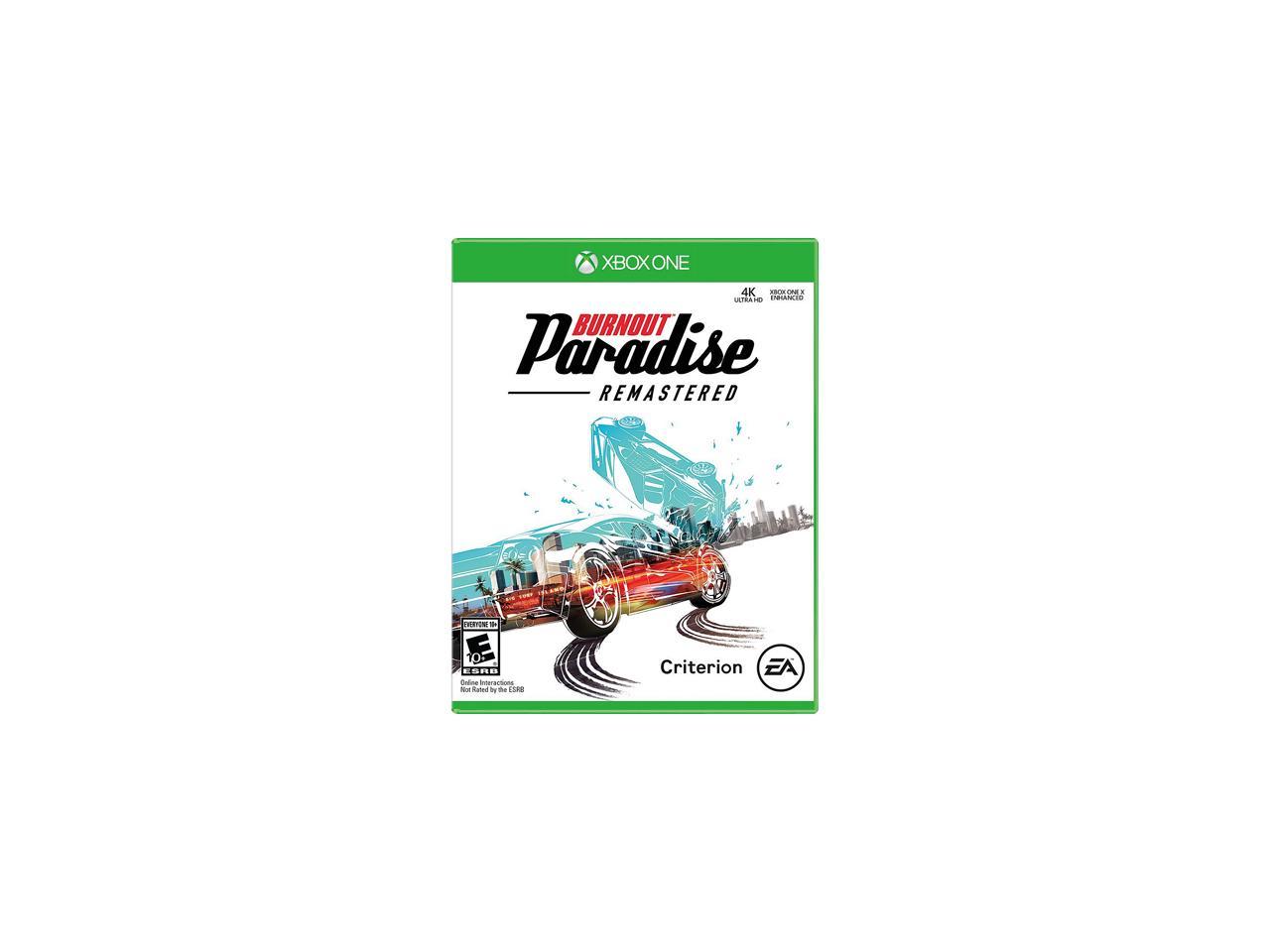 Be the first to review this product...
In stock.
Ships from United States.
Fees for brokerage and duty included in price. Most customers receive within 10-32 days.
Overview
Specs
Reviews In 2008, the original Burnout Paradise came roaring off the starting line ready to demolish the competition. Featuring breakneck racing, high-flying stunts, and — most importantly — shameless amounts of automotive destruction, Burnout Paradise set the bar for what an action racing game could be. And now, ten years later, it's back and ready to show a new generation of consoles the true definition of a “smash hit.” The remaster delivers the complete original game and all additional downloadable content ever released with a range of technical enhancements for greater visual fidelity and authenticity, including high resolution textures and more. It plays natively in 1080p on the PlayStation 4/Xbox One, and in stunning 4K at 60fps on the PlayStation 4 Pro/Xbox One X. Break the Rules and Crash Anywhere at Anytime

Throw out that driver’s handbook and set speed and destruction records all over town. Track how many you own, and prove your demolition dominance against your friends. Send your car launching, spinning, and scraping through the city, smashing through traffic and leaving a very expensive trail of wreckage in your rearview. Burn rubber and shred metal across the open roads of Paradise City while discovering jumps, stunts, and shortcuts. Blaze your path to glory in unique events, using your knowledge of the city to find the fastest routes and get the drop on rivals. Wreck your friends online and collect their mugshots, or join forces to demolish hundreds of online challenges.