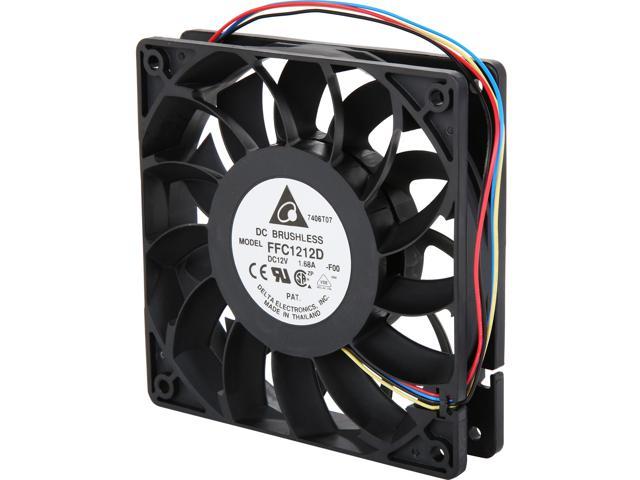 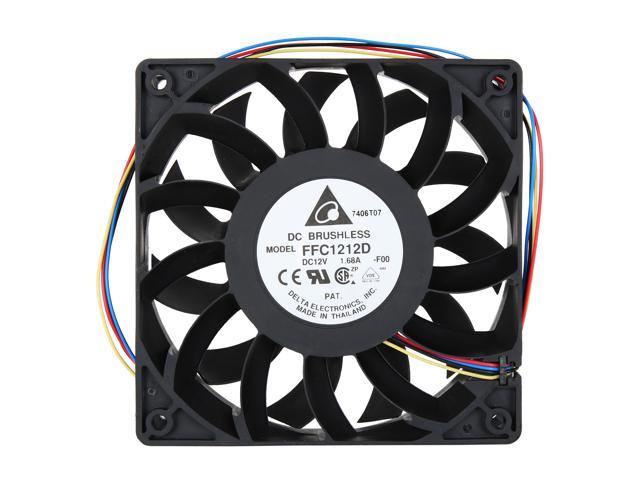 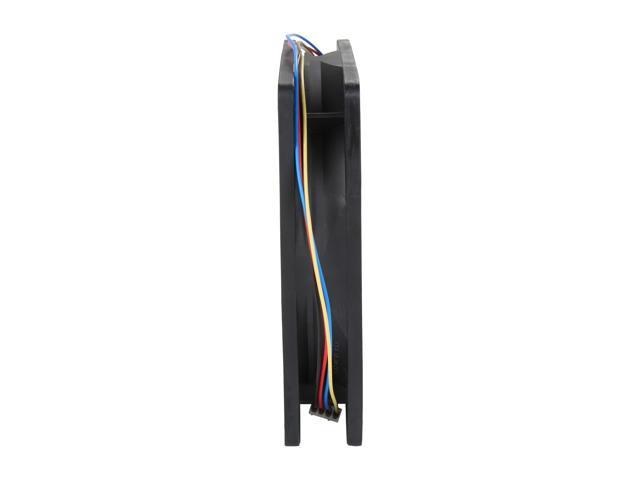 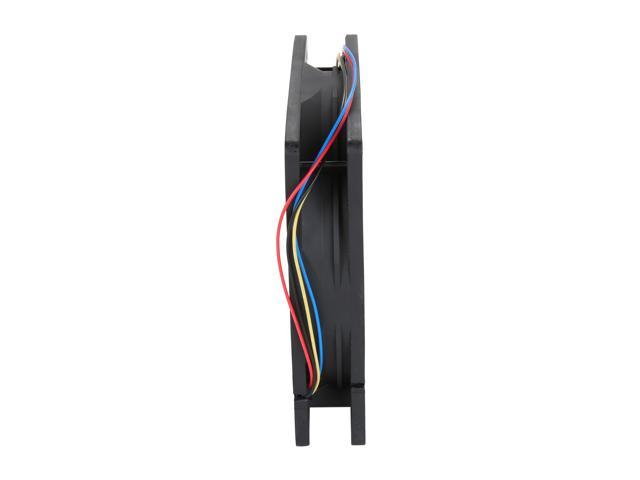 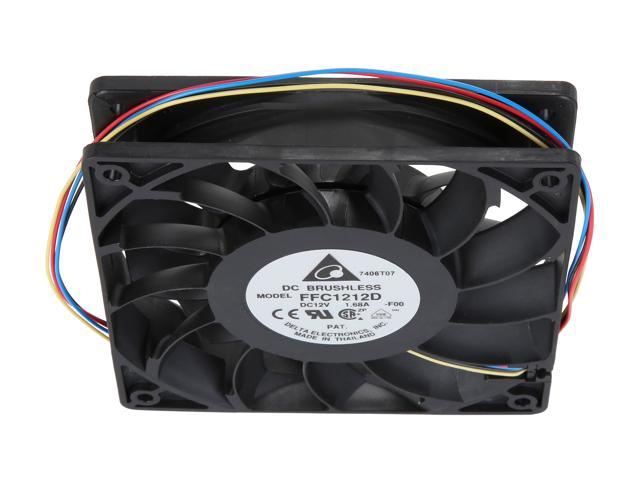 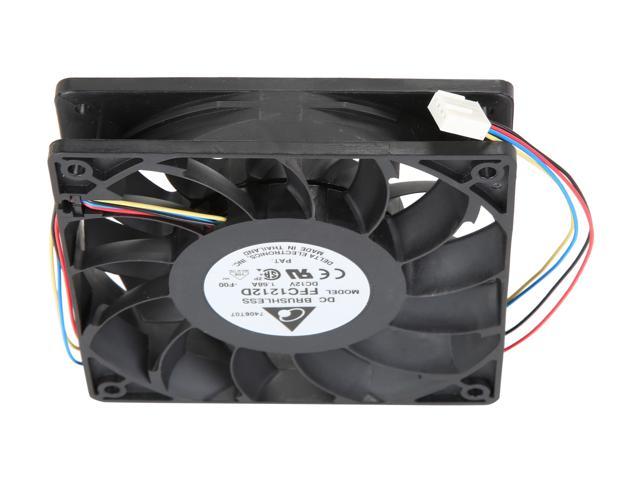 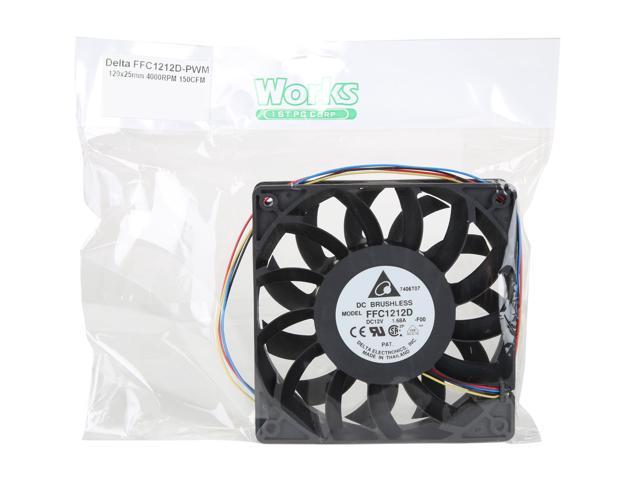 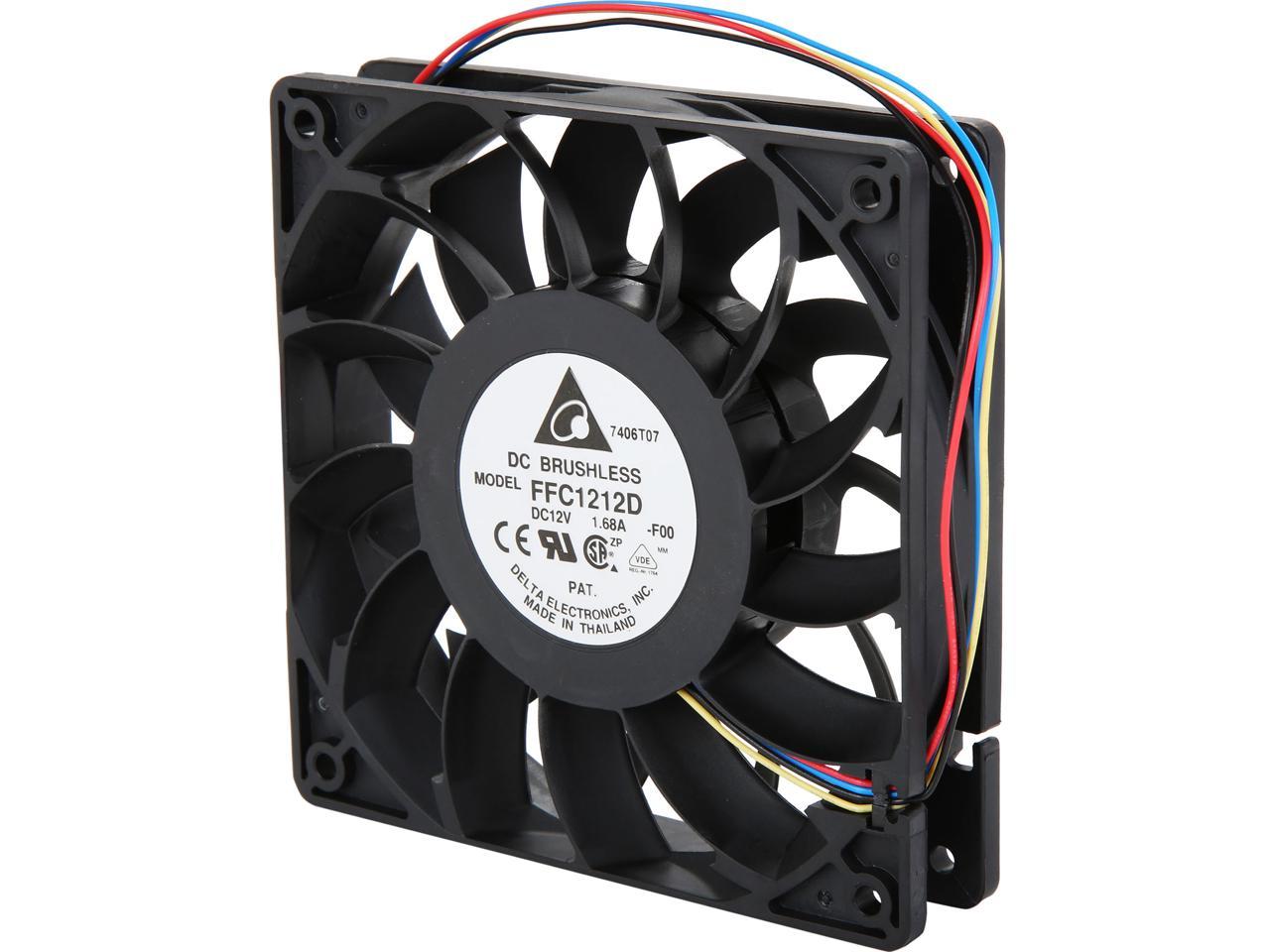 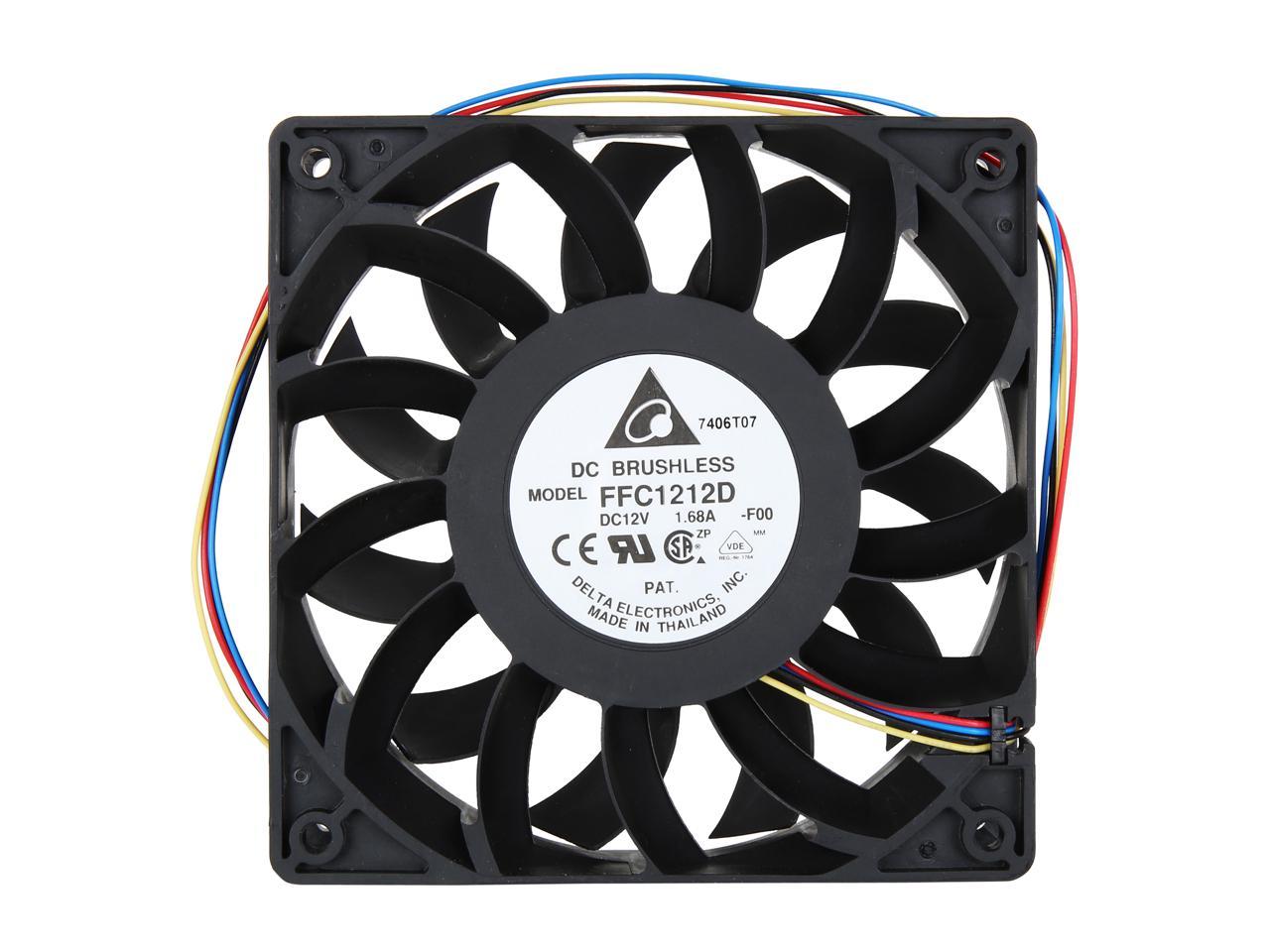 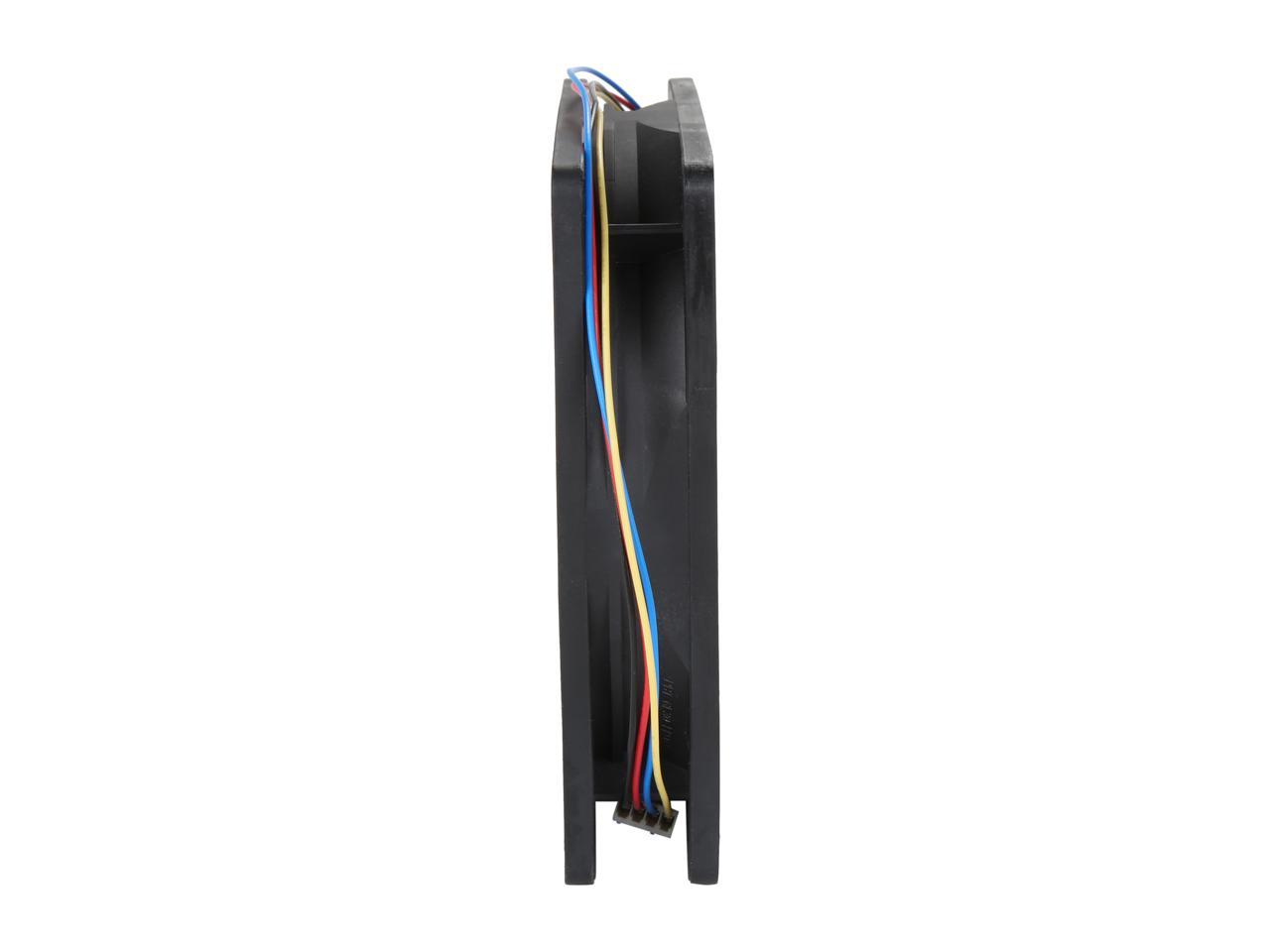 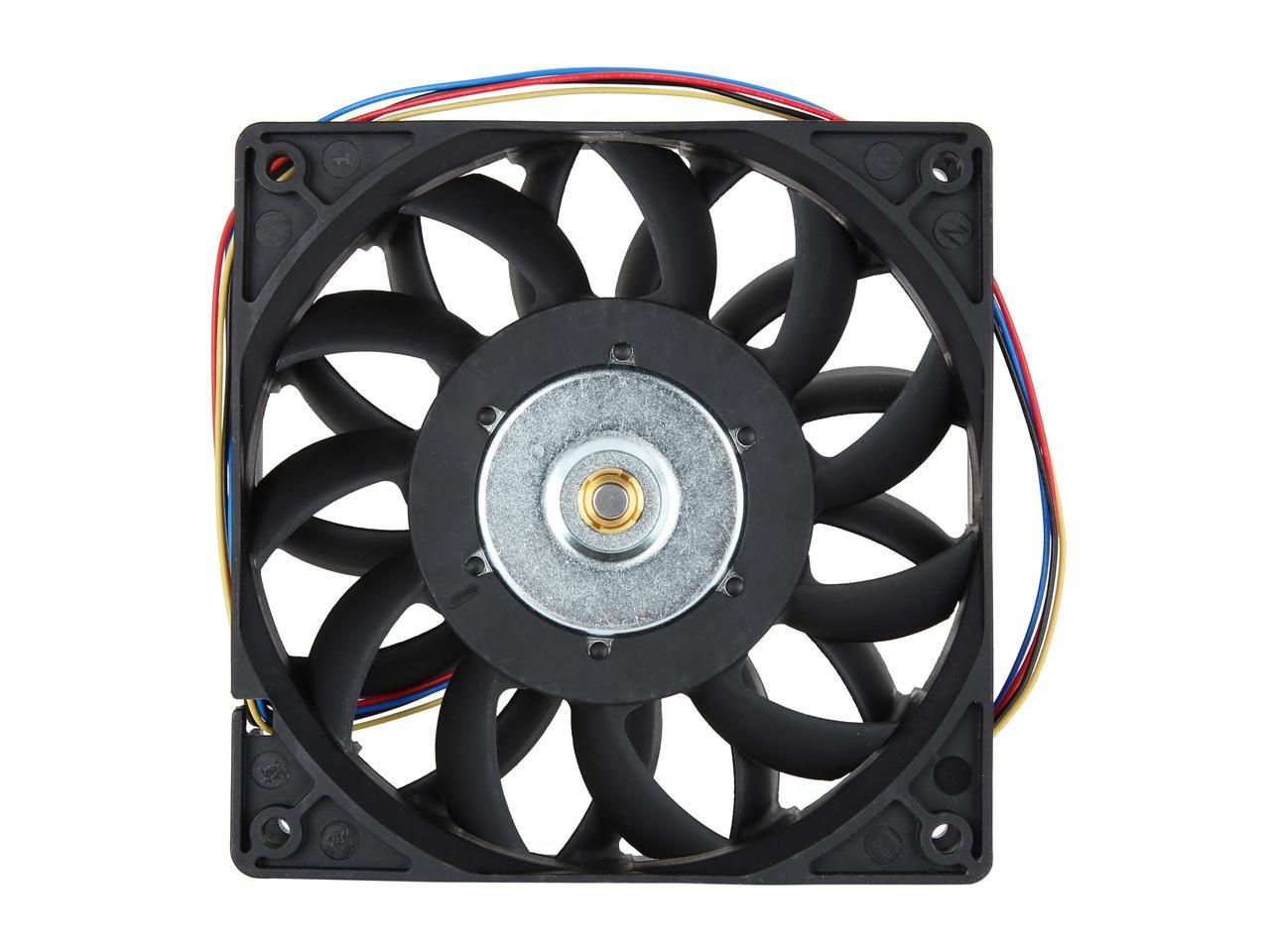 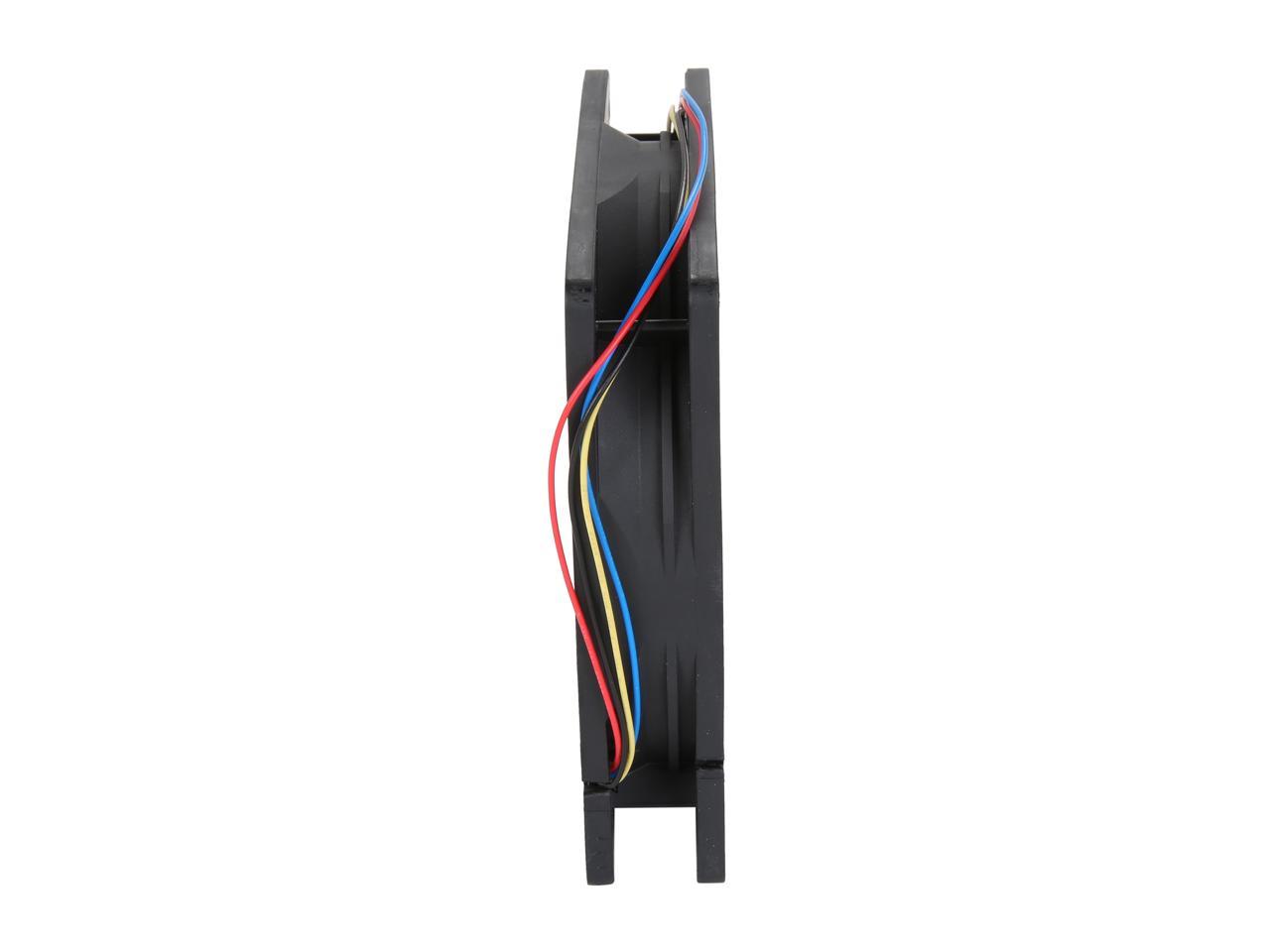 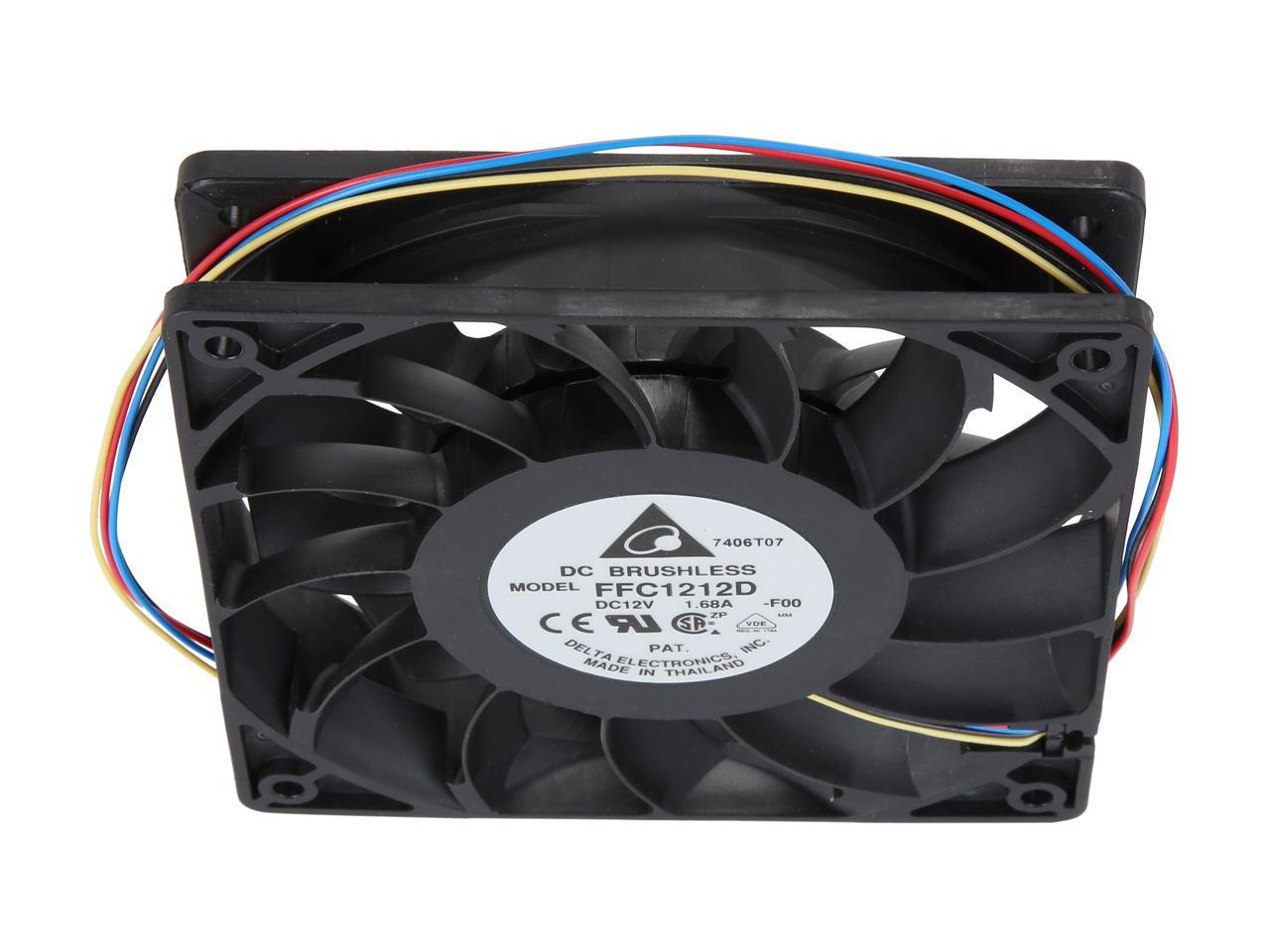 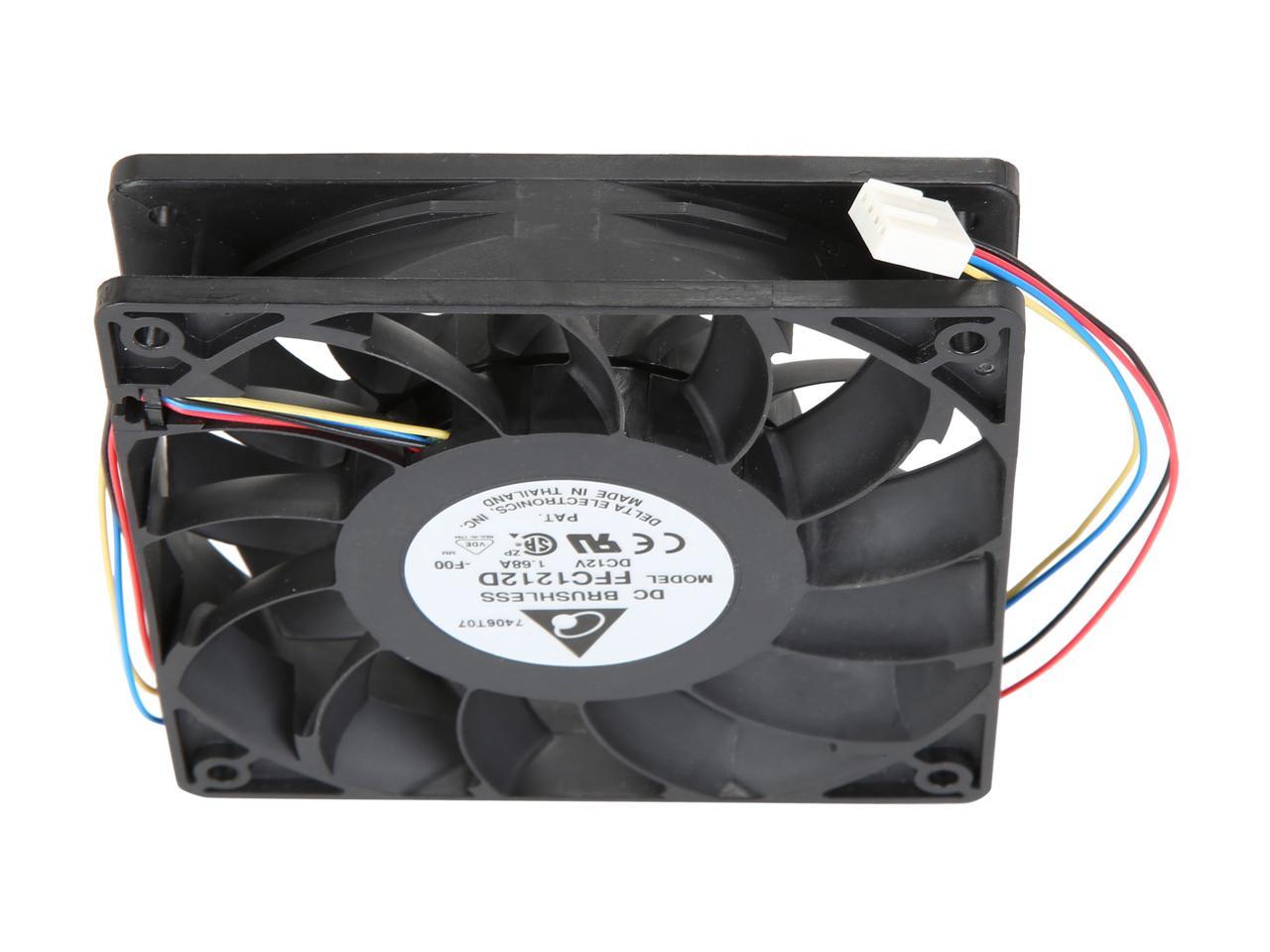 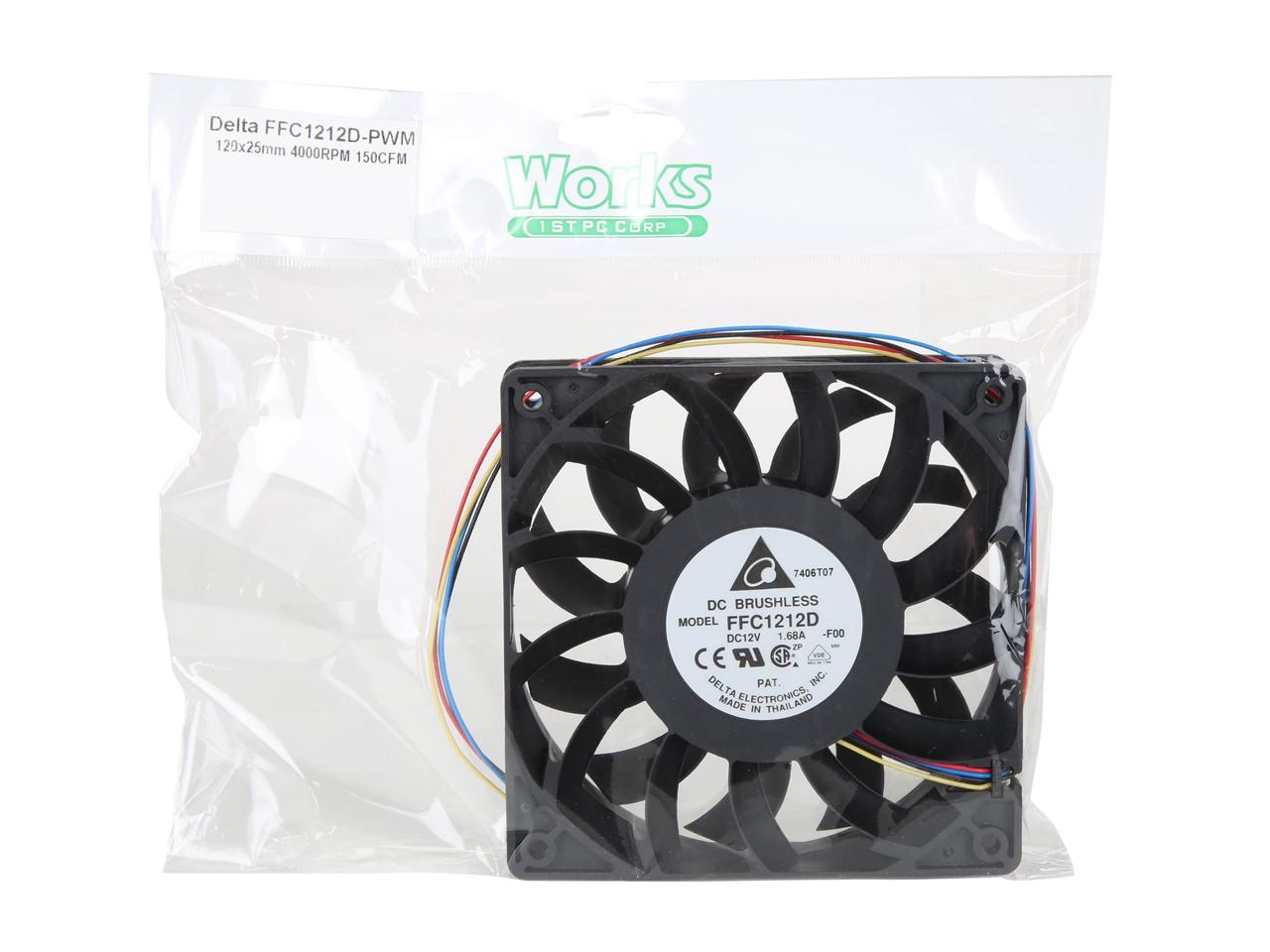 Pros: It moves a lot of air. It is sturdily built.

Cons: Sounds like a vacuum cleaner running, even under light system loading conditions. The power cable is a bit short to reach the far side or south end of the motherboard.

Overall Review: This would be a good choice for a server in a separate room, but it is much louder than advertised.

Did you find this review helpful?
Anonymous
Ownership: 1 week to 1 month
Verified Owner
Moves air like nothing Ive used before.8/21/2018 2:31:10 PM

Cons: Even behind tempered glass, when my machine boots up, there is a second or two when this thing goes full-blast. It makes me really think about restarting or booting in the middle of the night.

Overall Review: I bought this to replace the 2 120's on the Cooler Master STR4 CPU sink and move the rgb fans elsewhere (blew the budget). The Delta sits nicely between the banks of foils, however if you plan on doing this, you will likely bend a foil or four using the springbar mounts off the Cooler Master fans. Not a huge bend or anything, just a little bend right under the corners of the springbars. You'll want to use a manual curve to control this thing. I find myself sitting around 36C at 30% speed, under normal use conditions (1950X TH) inside a really spacy (Tower 900) case. Granted, I'm also using a couple Noctua140mm A14s as top exhausts with a few other random intake fans, but I generally dont get temperature spikes above 55C. If the Delta does kick into higher RPMs, its usually only for a second or two and it still stays under 75% speed. This is usually achieved by running some sort of ab-initio quantum physics software on a small molecule. Dont buy this to run at >75% if you live with light sleepers, or in an apartment building. Your SO/neighbors might try to kill you. If thats not an option, and youre already a little deaf, or youre using this on some louder pice of equipment, It works as adverttzed. PWM controls seem more precise than the noctuas, for some reason.