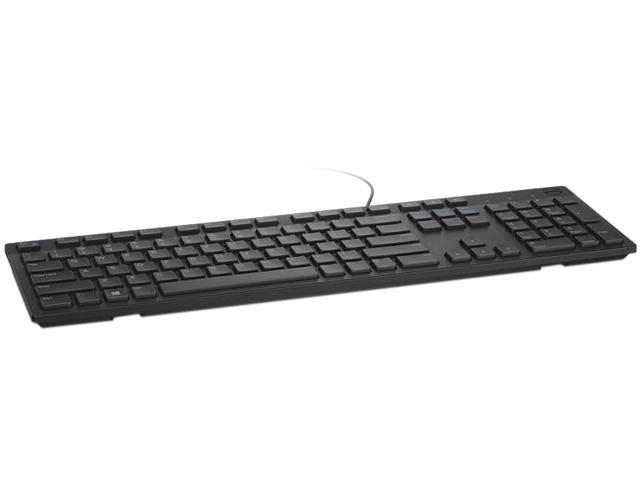 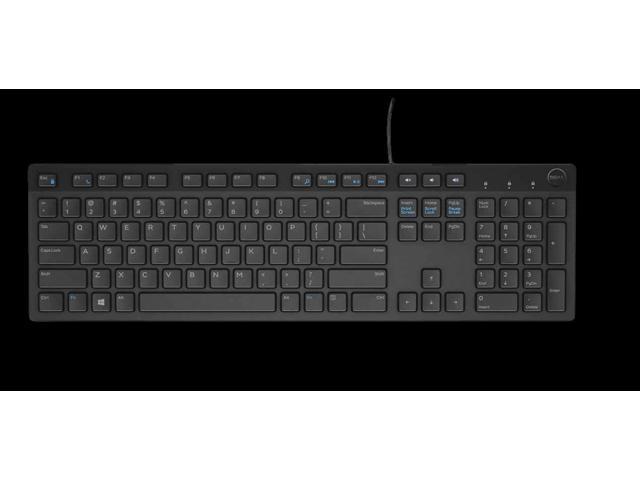 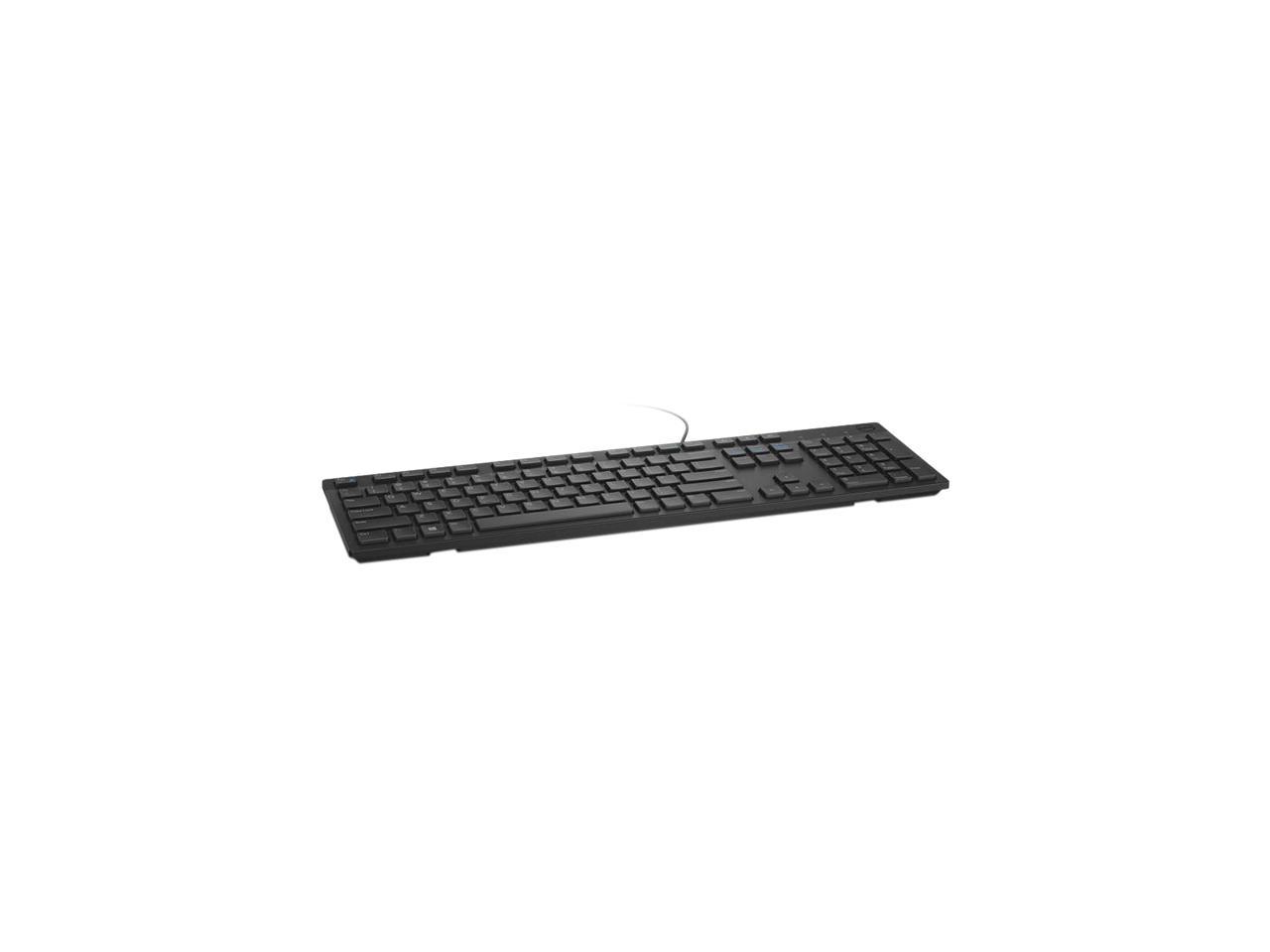 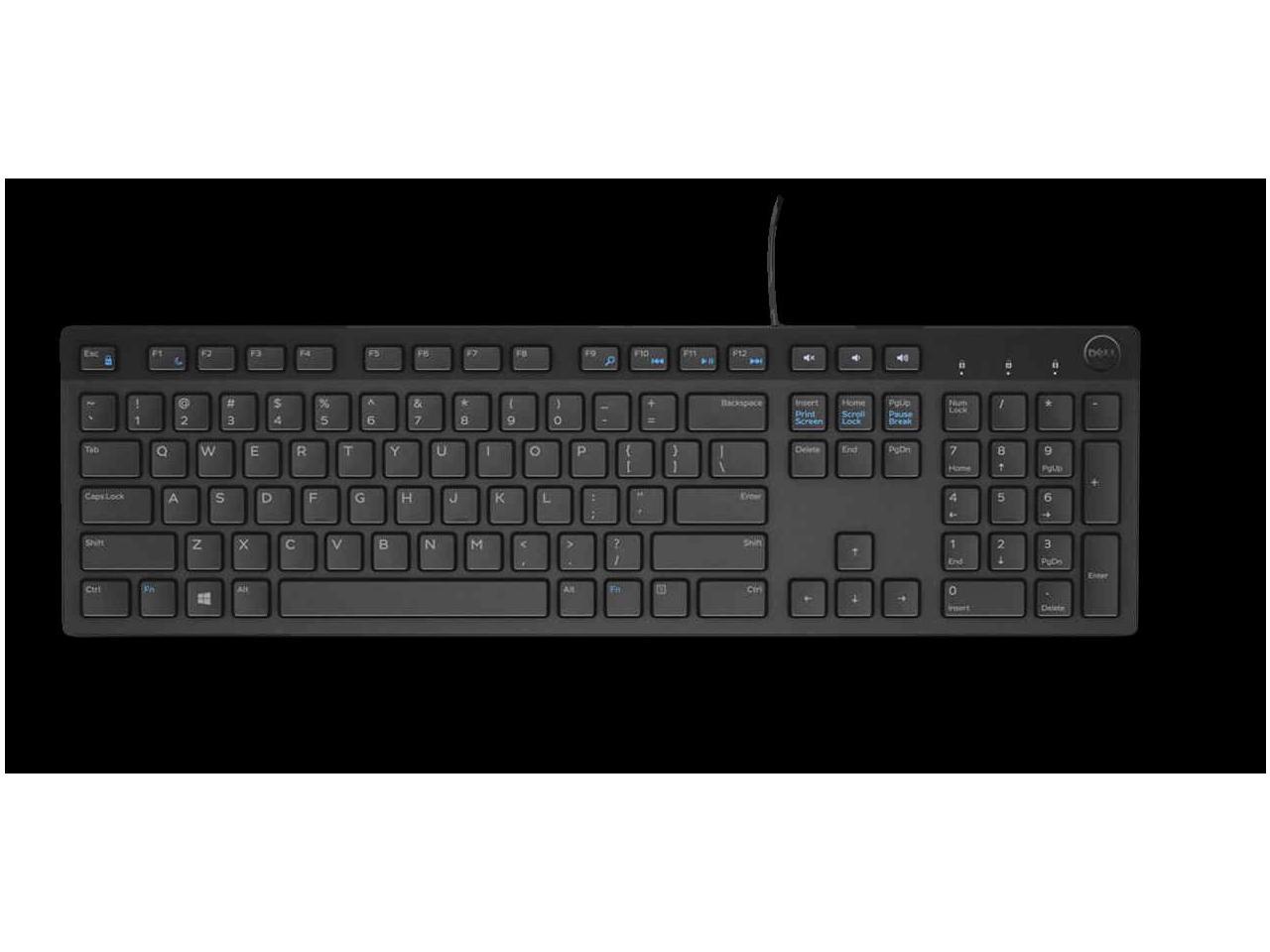 Learn more about the KB216

Pros: Missing from the specs & description: - Great action: e.g., pressing on corner of a larger key like Tab, and the whole key depresses (whereas, cheaper keyboards will sometimes allow pressing on a corner of a small key to NOT register, but that's NOT the case here) - Low-profile keys - "island" ("chicklet") keys - Virtually silent (probably membrane switches; far end of spectrum than sounds of mechanical keyboards, even Cherry REDs with dampeners) - US Layout - Conventional 101/102 key design - Includes basic media keys via Fn + Function keys on top row - Dual Fn keys on each side of SPACE bar - Small footprint: the plastic body of the keyboard barely extends beyond the keys such that the Dell logo is is near the 3 LEDs.

Cons: - Lacks any USB ports, so can't connect a mouse or wacom tablet (but such additional ports are generally only on higher-end keyboards)

Overall Review: Great little keyboard! It seems like an OEM keyboard with a Dell badge and a notch above the keyboard that came with my HP Elite mini desktop. It's not an old school Keytronics but doesn't take up nearly as much space as one, either. Modifier keys from left to right: Control, Fn, Windows (Super), Alt, SPACE, Alt, Fn, Menu, Control.

Overall Review: Works fine. I wish the alt key and the fn key were swapped.