Purchases from these Sellers are generally covered under our Newegg Marketplace Guarantee.
97 Ratings (75% Positive)
Sold and shipped by: ZONEWAY
Ships from China.
97 Ratings (75% Positive)
On-Time
Delivery
76.04%
Product
Accuracy
79.17%
Customer Service
Satisfactory
76.12%
View All Seller's Reviews
This item is currently out of stock and it may or may not be restocked.
Out of Stock
Add To List 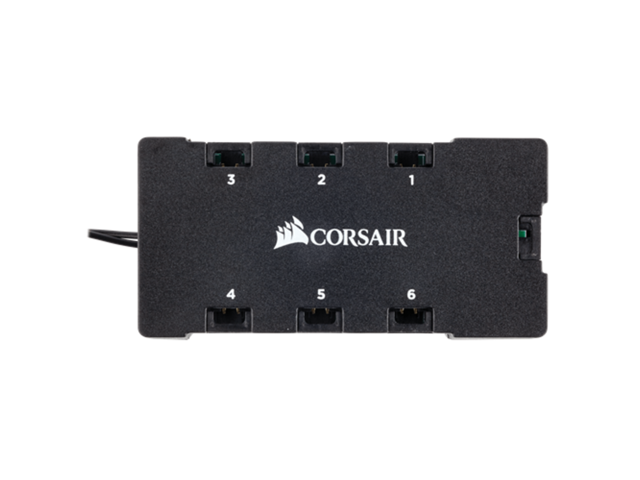 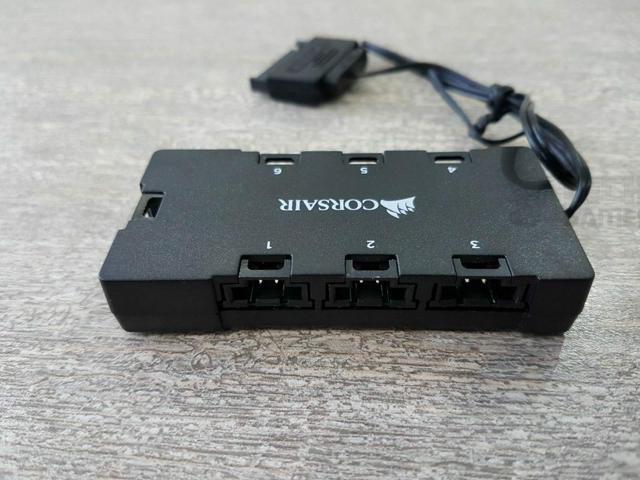 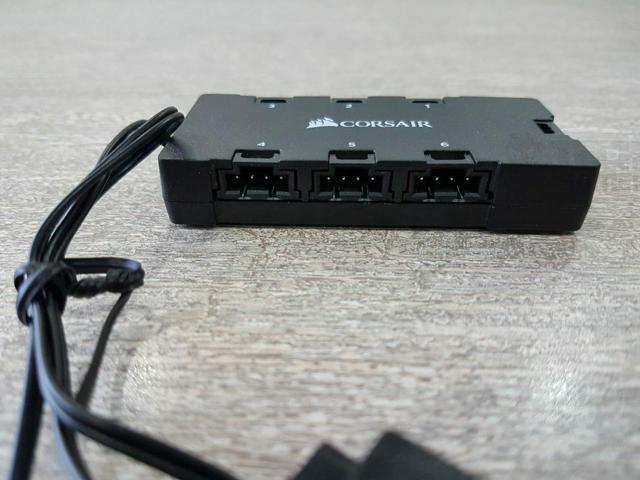 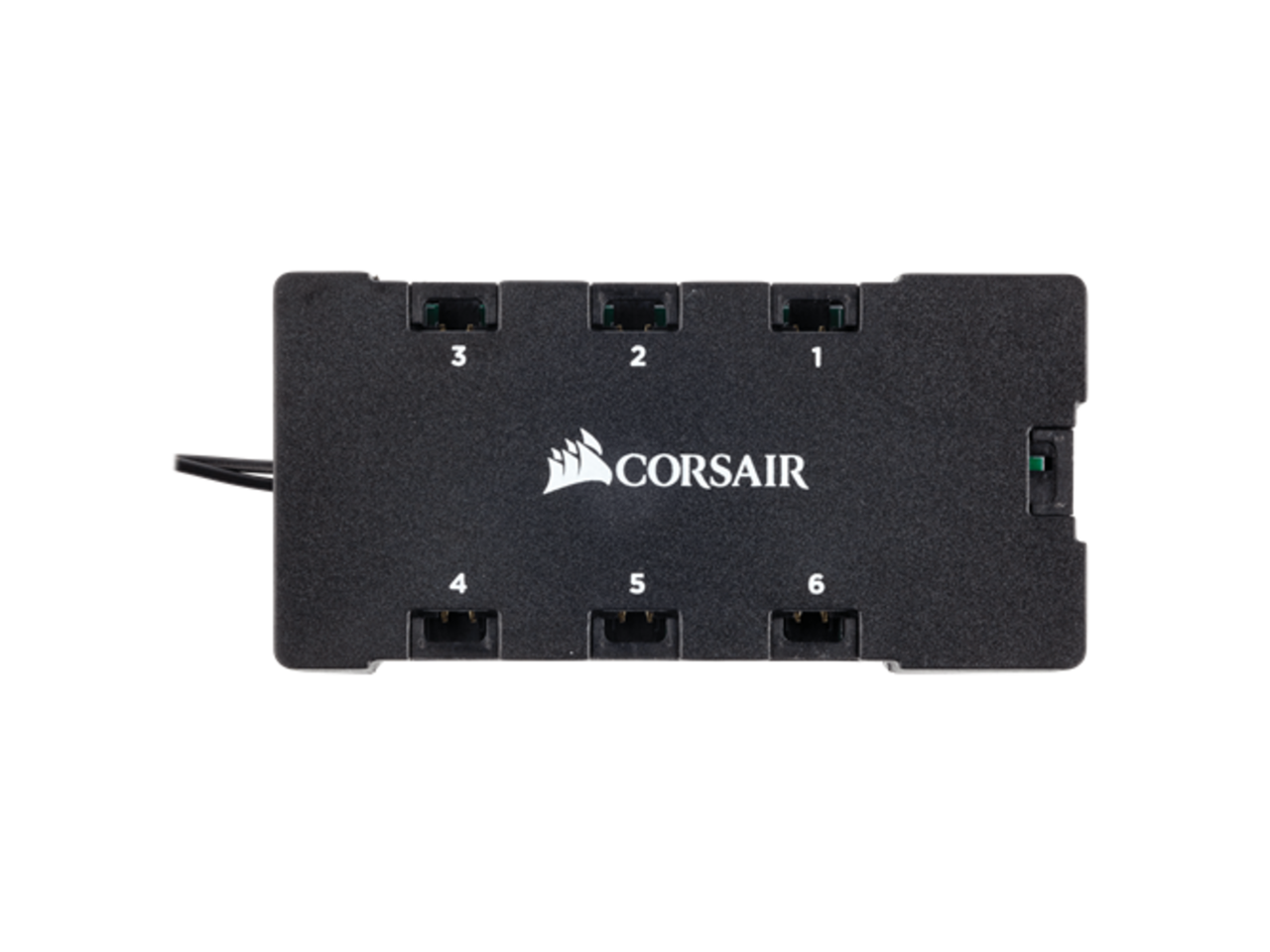 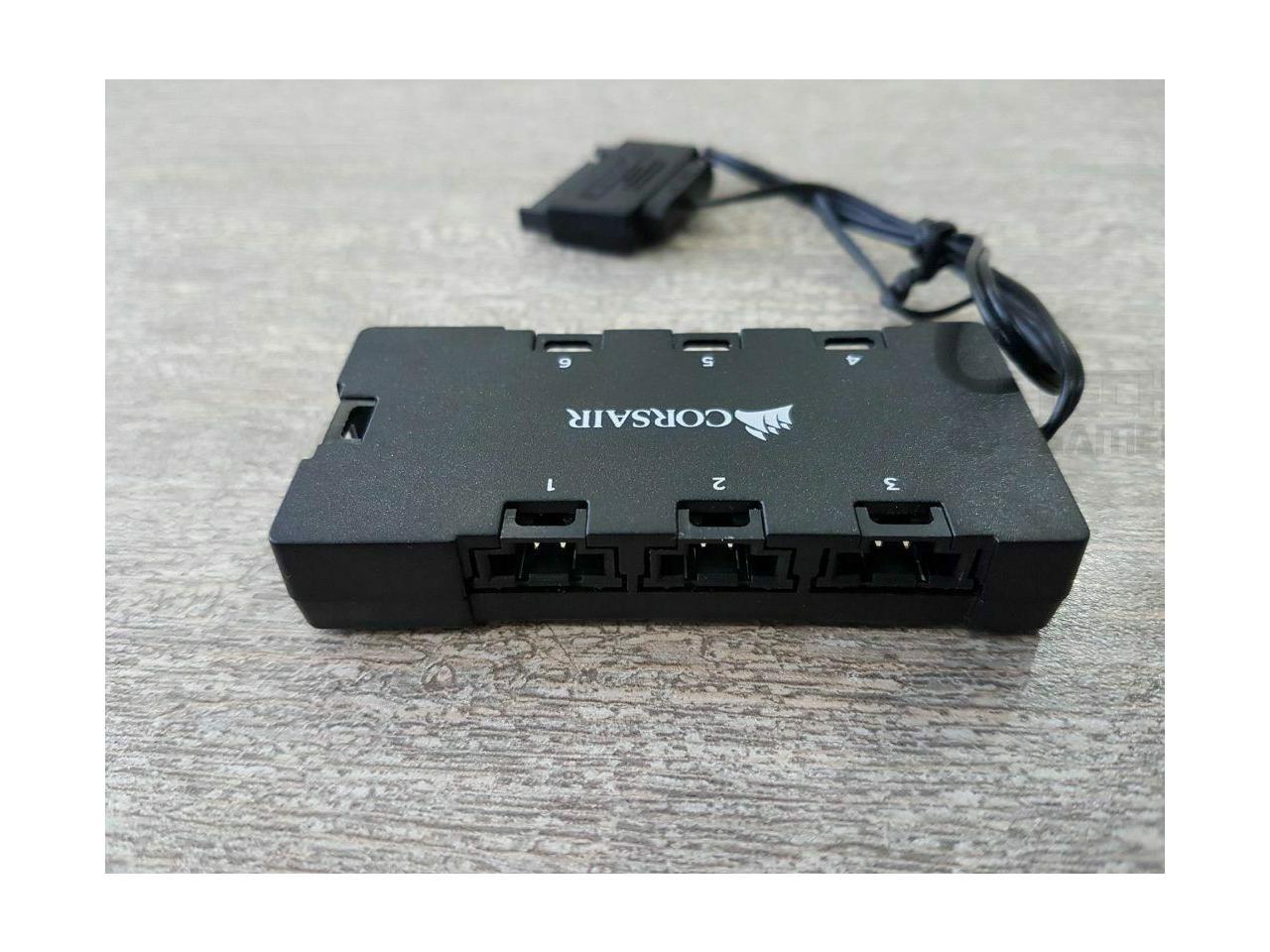 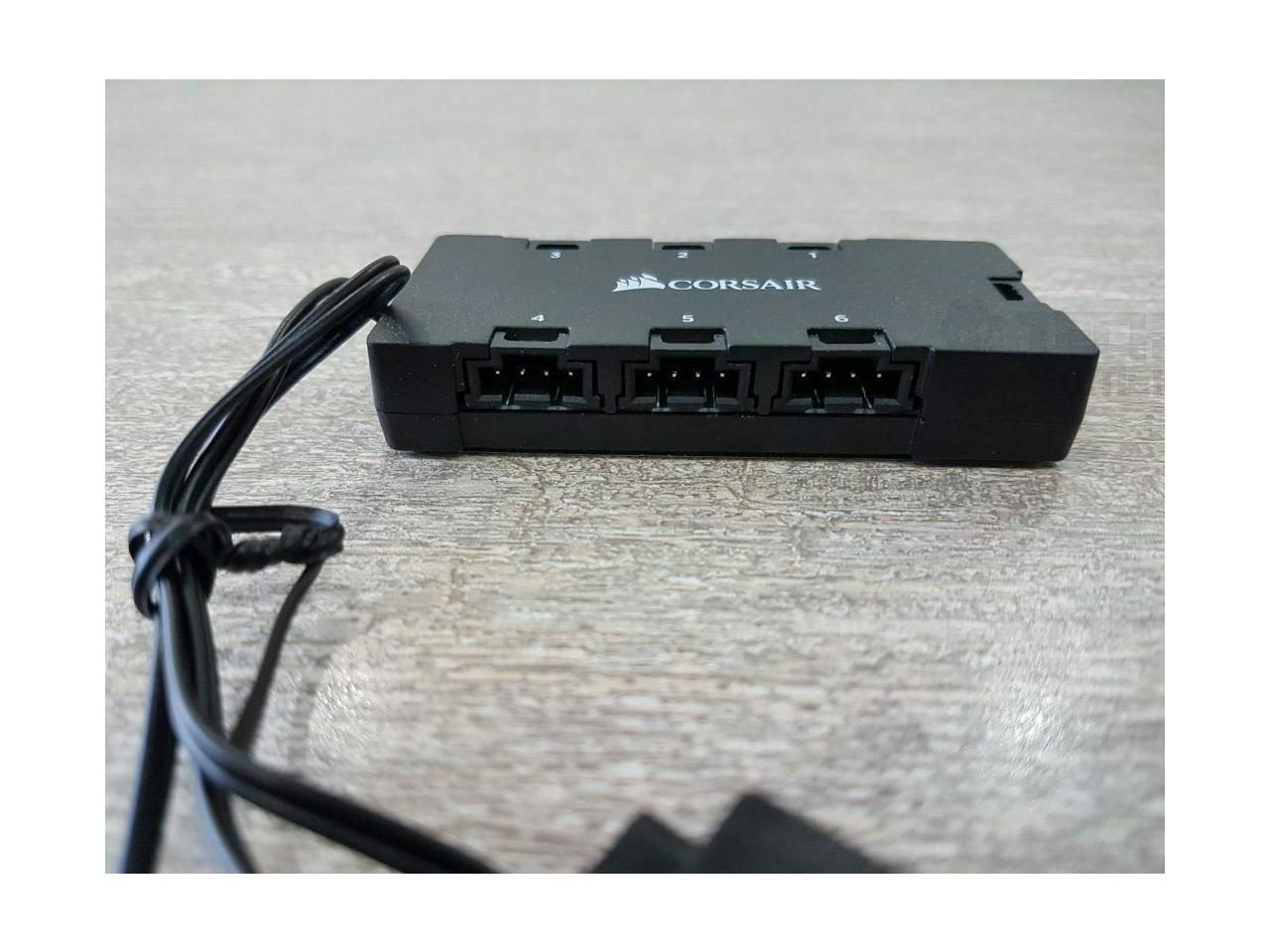 Be the first to review this product...
See more "corsair fan hub"
OUT OF STOCK.
Ships from China.
Fees for brokerage and duty included in price. Most customers receive within 3-31 days.
Overview
Specs
Reviews
RGB LED hub: 6 port RGB LED hub / allows connection of up to 6 Corsair RGB LED lighting cables to a single fan hub / add more fans and have the same mode/color/Effect speed across all attached fans
Also controls other Corsair RGB item such as LED light strips and other iCue compatible devices.
Compatible with Corsair iCue software
Requires Corsair Lighting Node Pro or Corsair Commander Pro(NOT INCLUDED).
Use to expand your RGB Fans!
*NOTE* These DO NOT power the fan itself! The hub powers and controls the LED LIGHTS ONLY!
Fans require their own power and control.