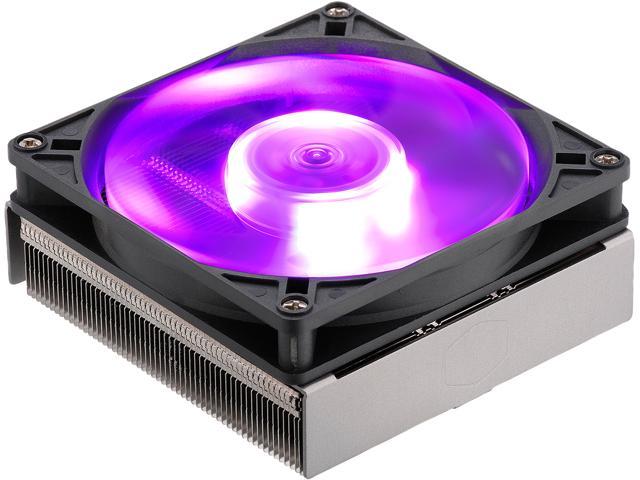 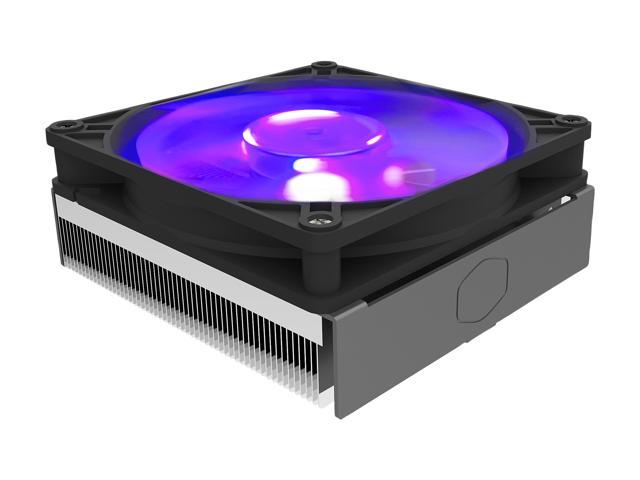 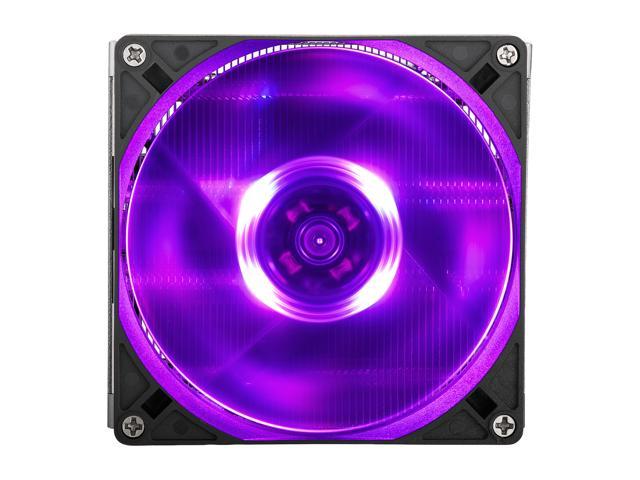 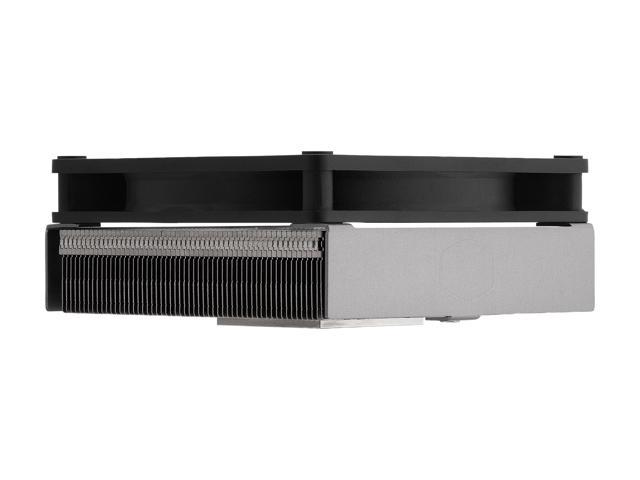 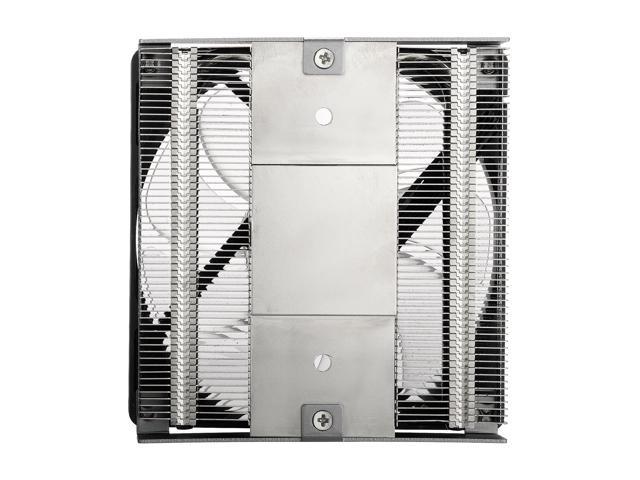 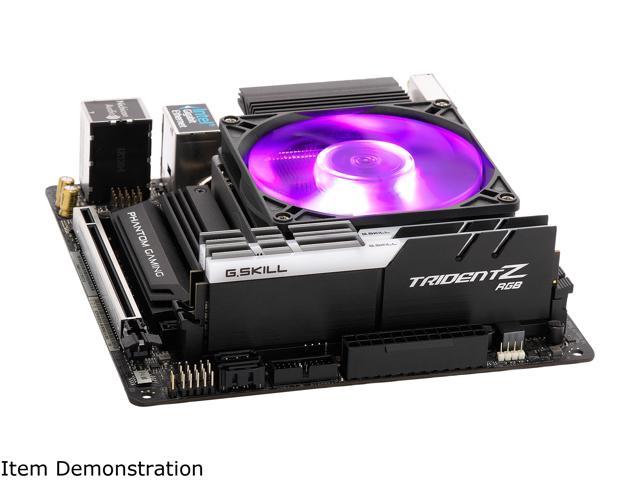 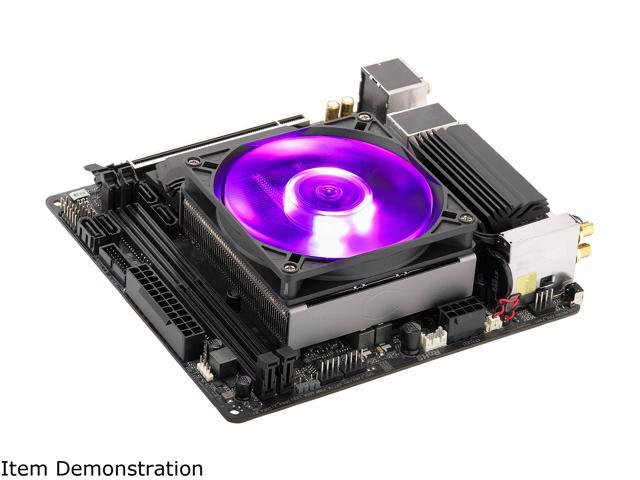 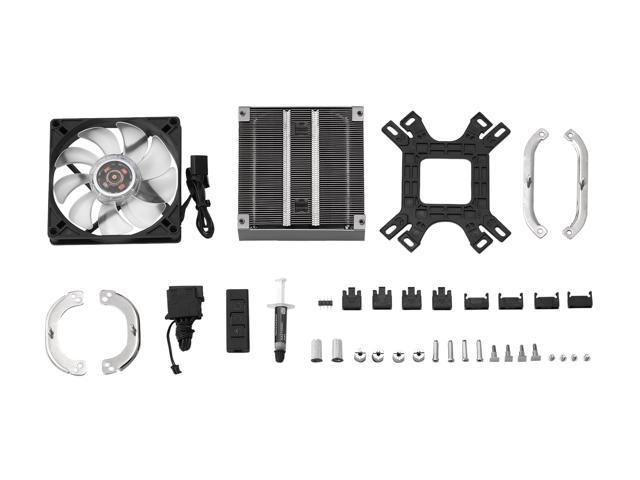 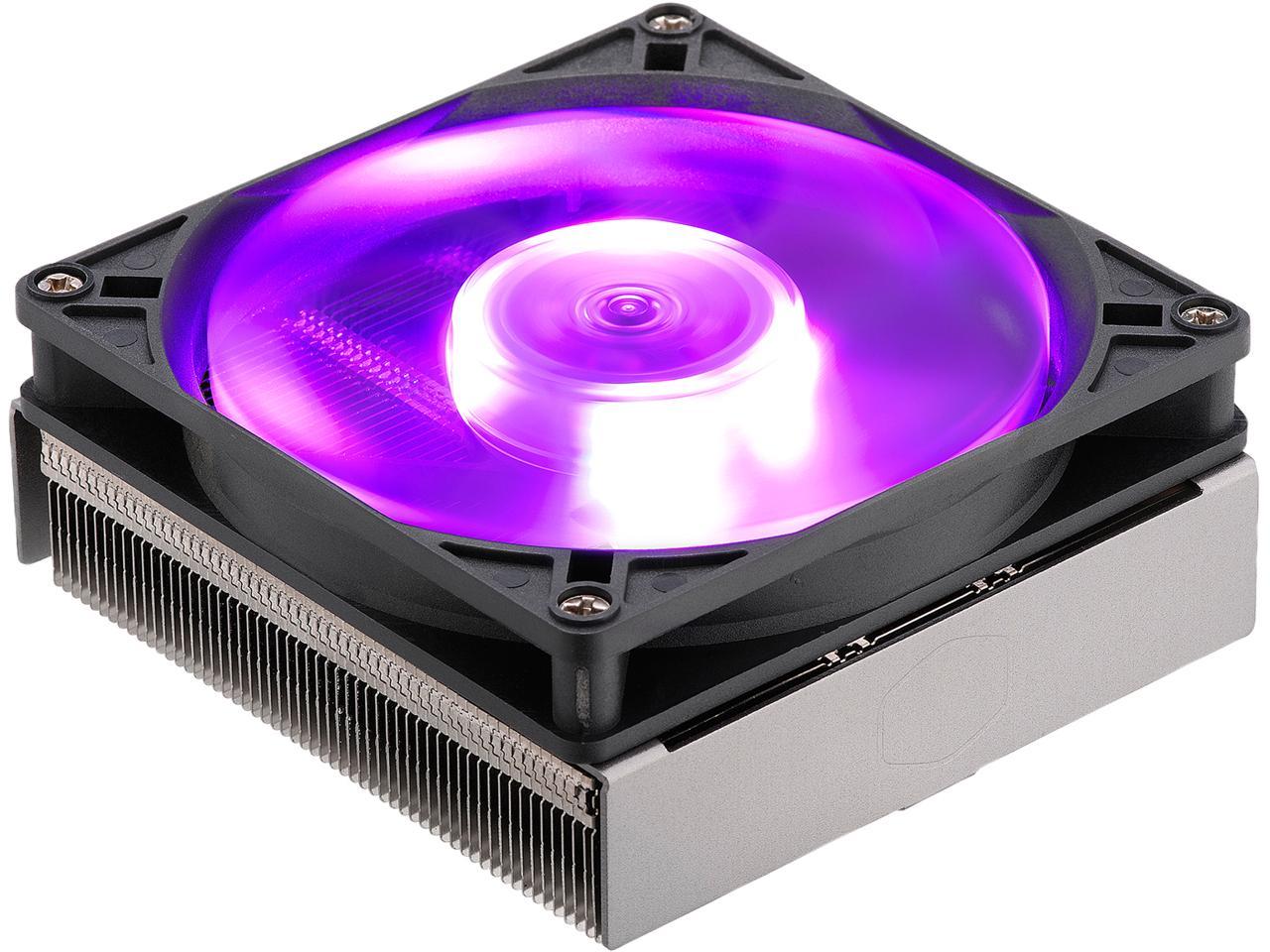 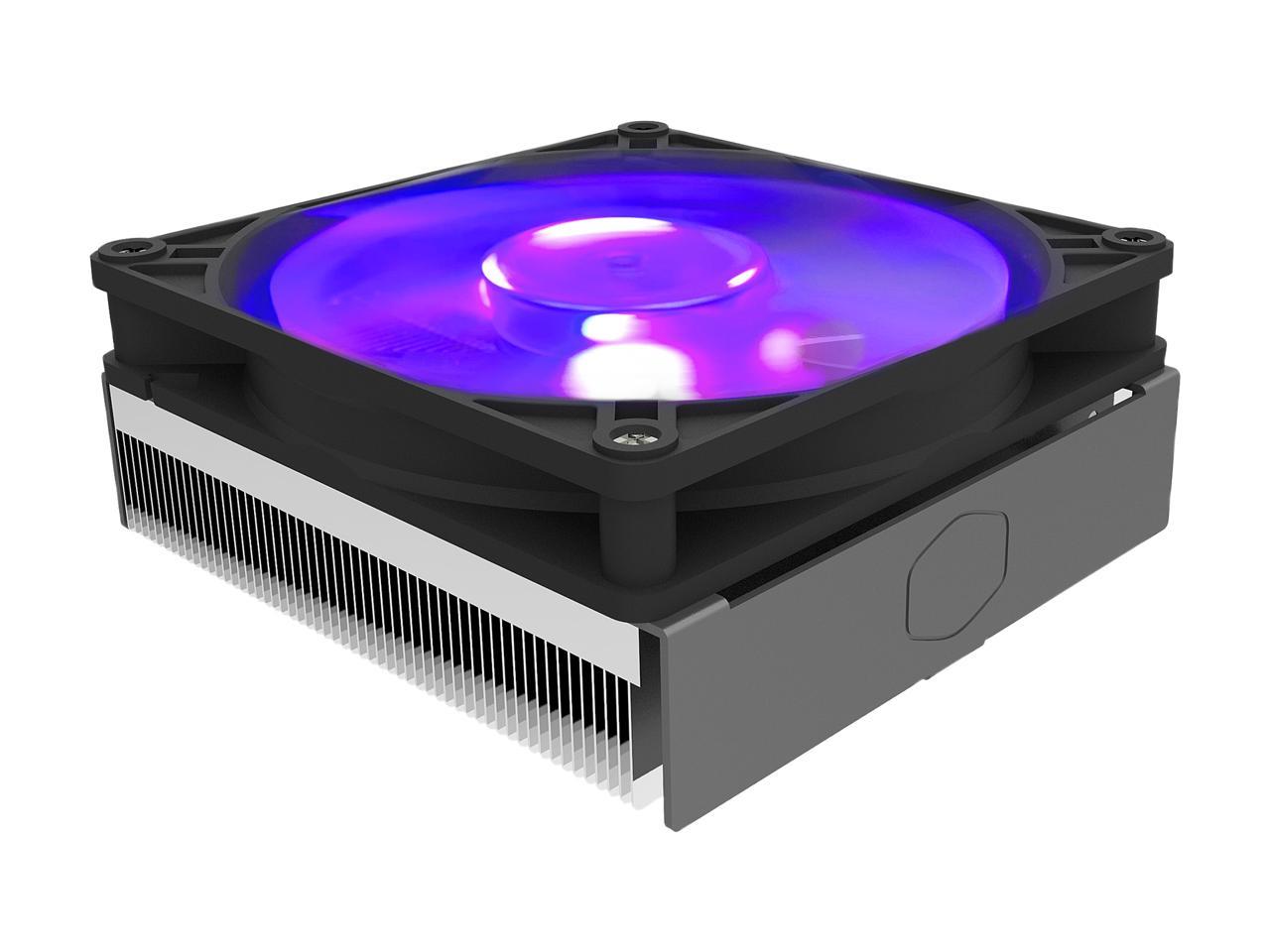 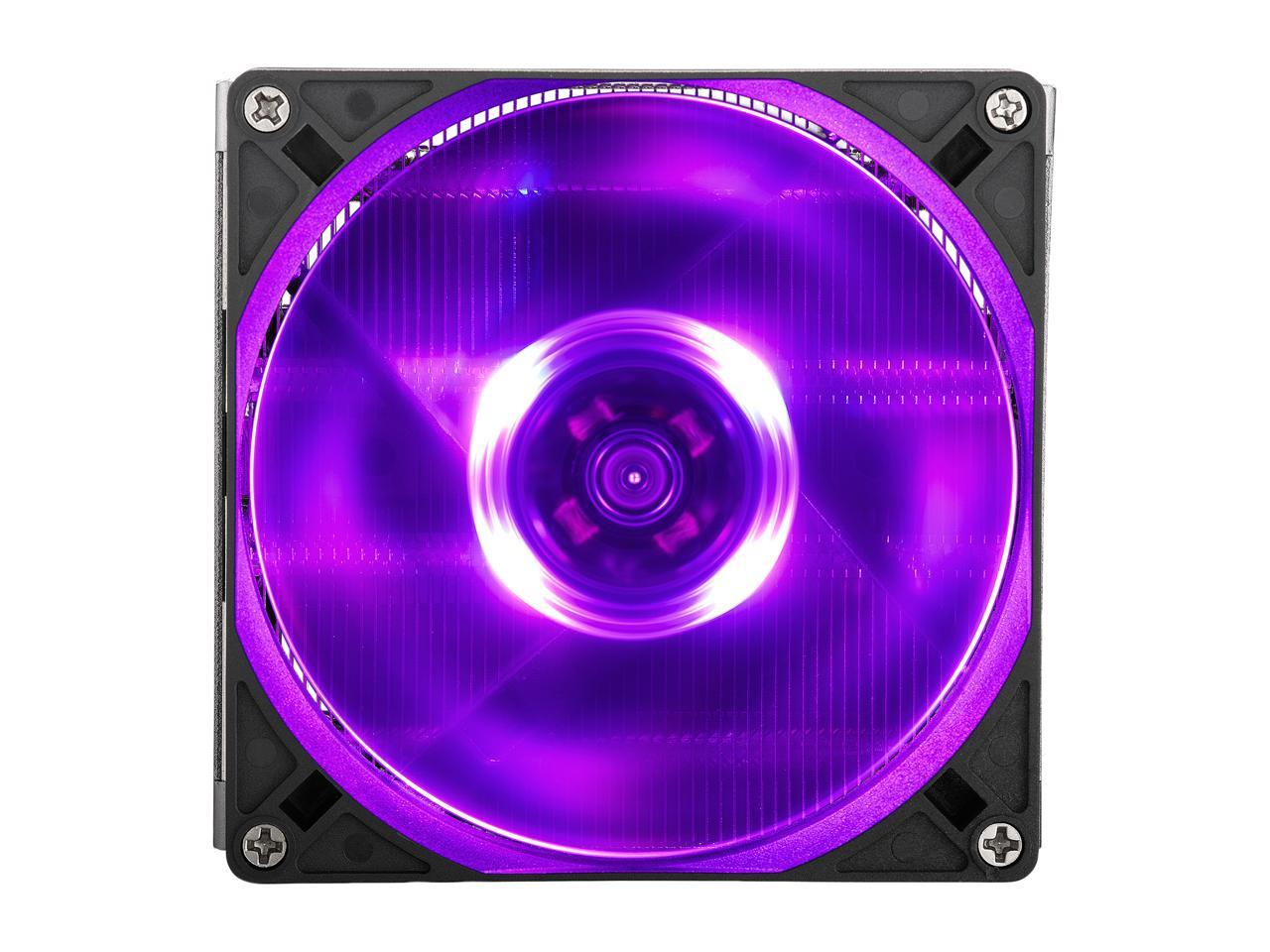 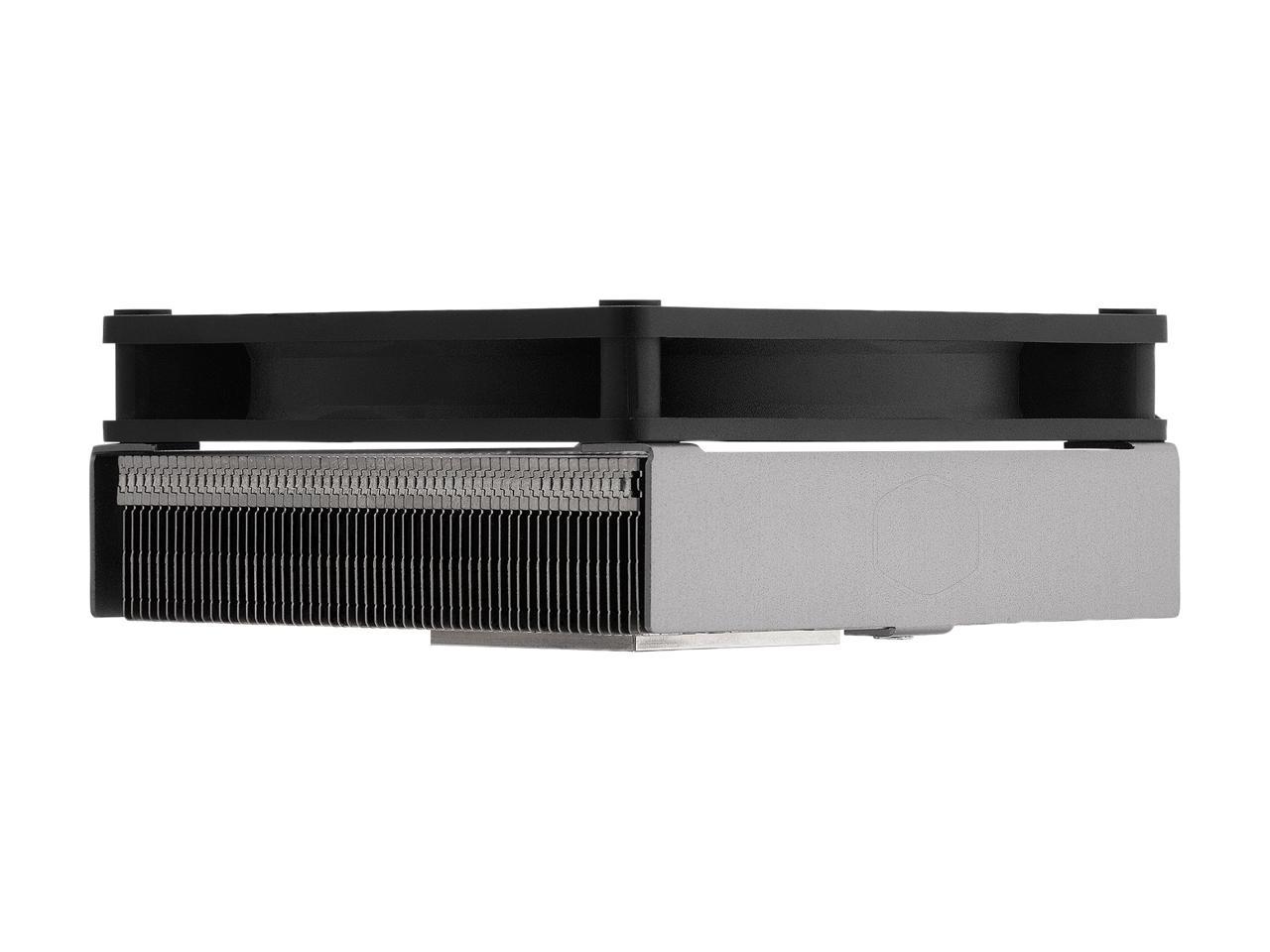 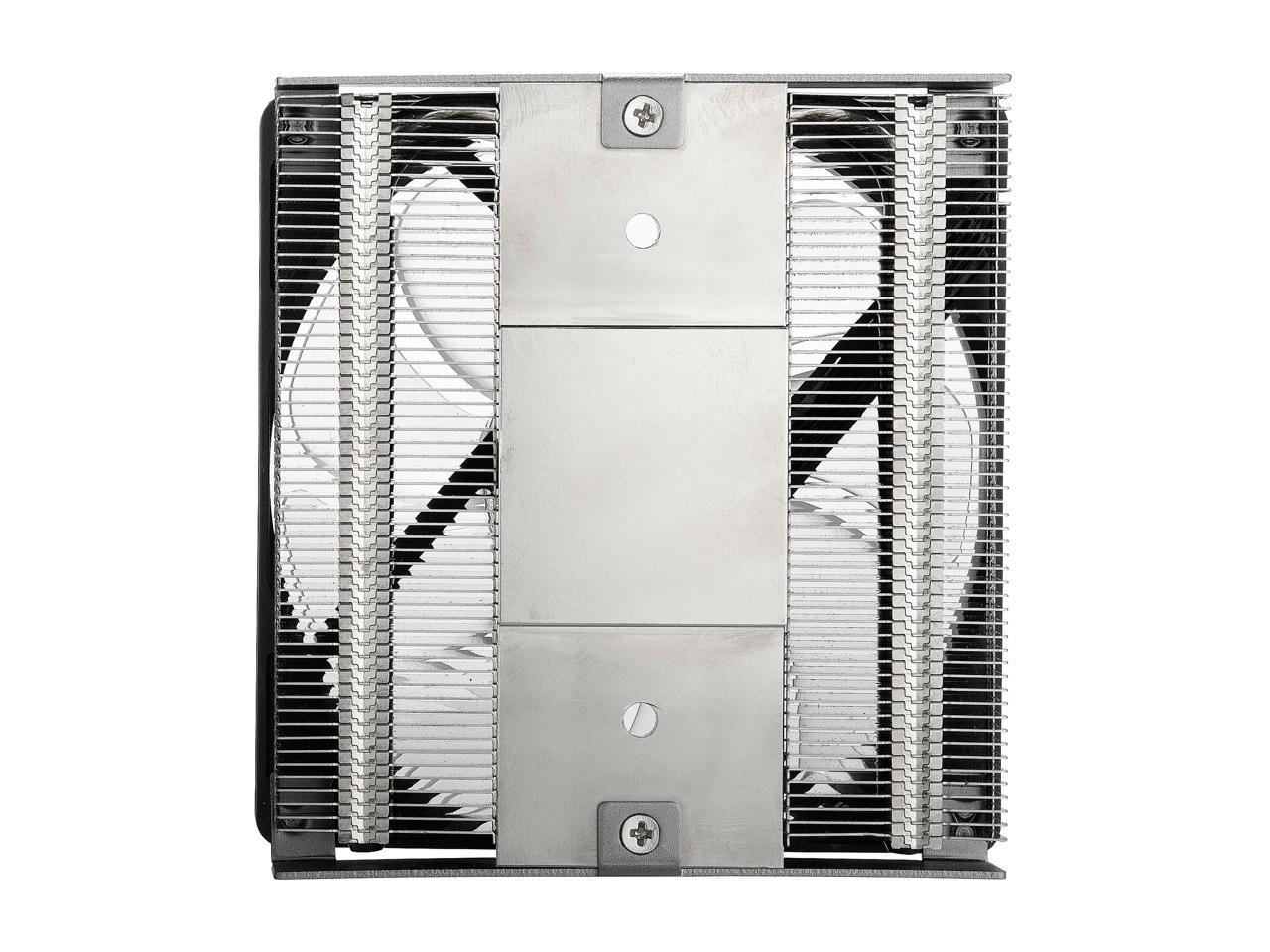 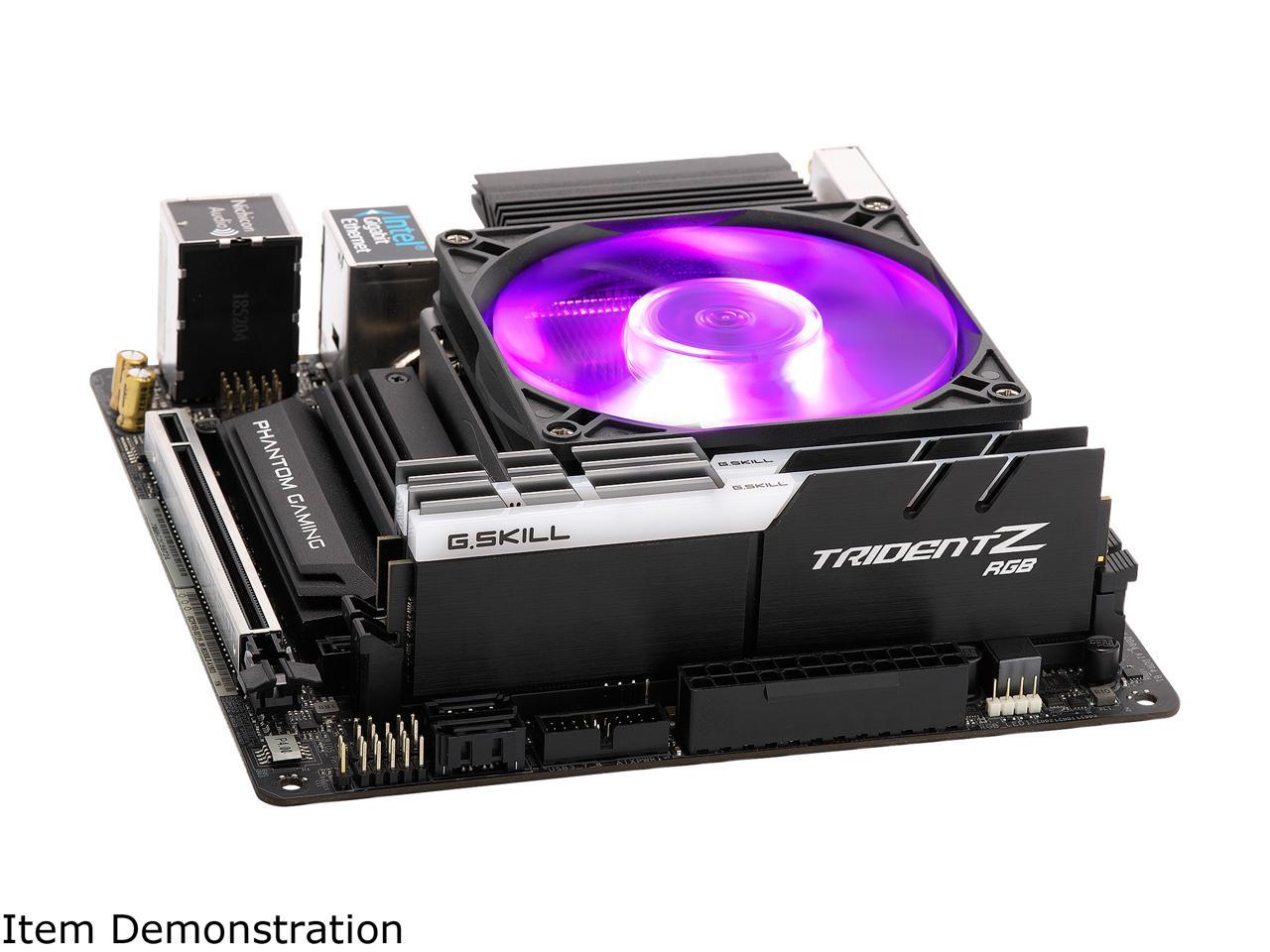 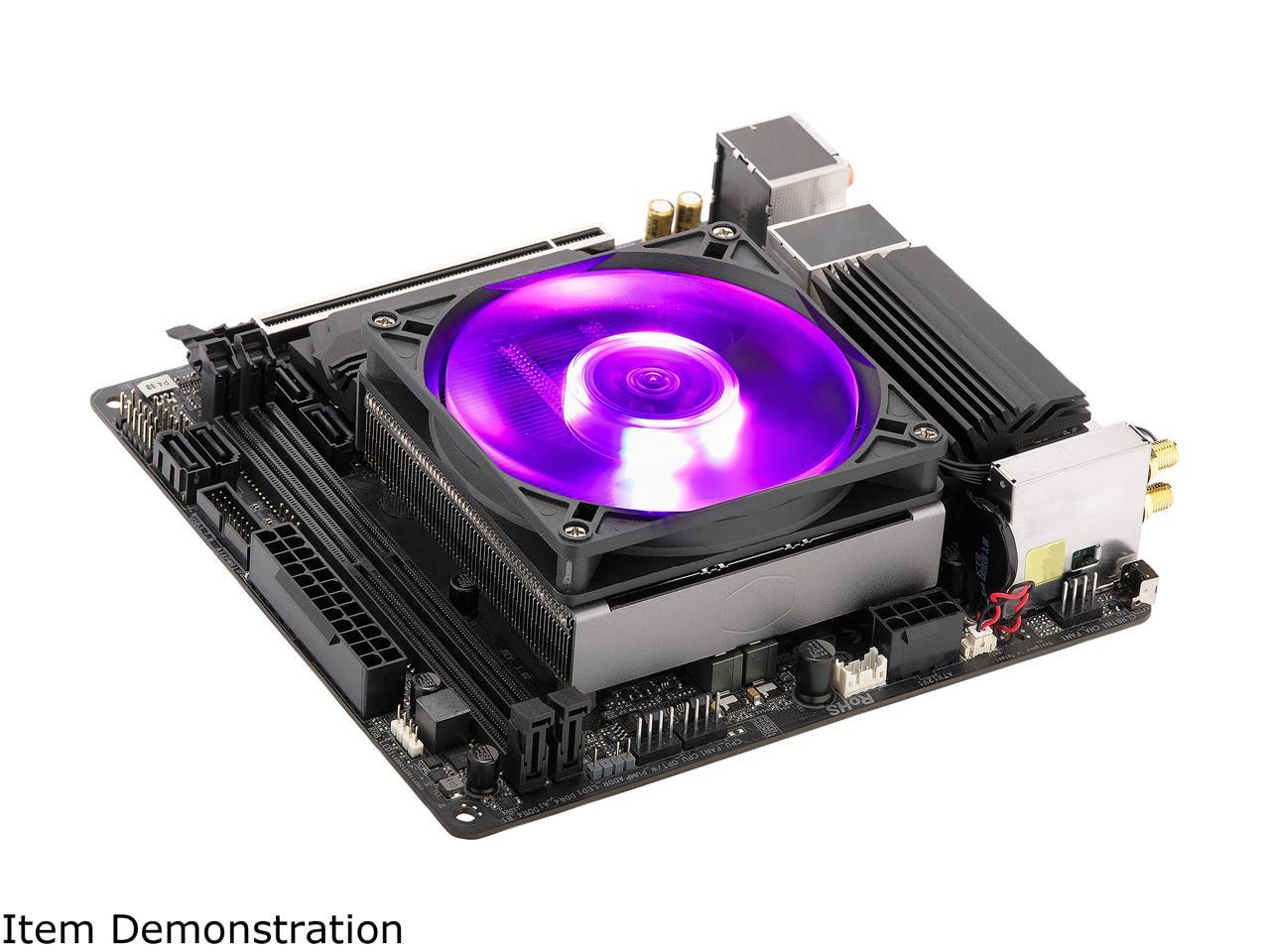 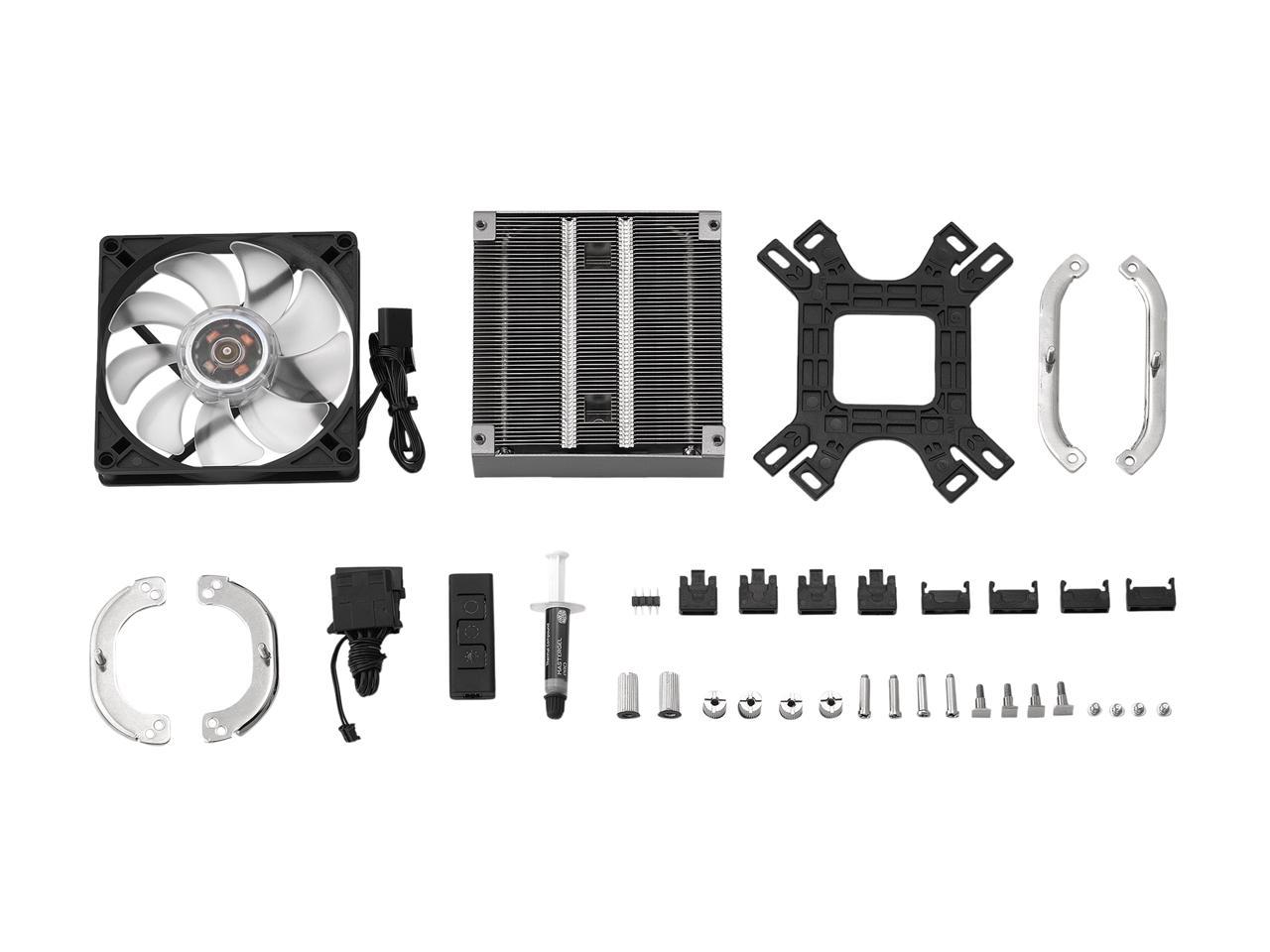 Pros: It cools Ryzen 3 1200 quite well, really fits in with Asus Prime B450M-A (minus the backplate) very well and virtually no clearance issue with old office PC cases. Also RGB is configurable and has adapter for 3rd party cases. Comes with thermal compound is always a plus.

Cons: The plastic backplate was clearly the terrible way to fit into the motherboard, because of the potential mounting screw being stuck inside the backplate (actually happened to me, and I can't get it off. But the cooler still mount well enough for that to not be an issue, except when trying to put another backplate/cpu cooler on). And the mounting screws lacking the threads to have the backplate to fit on tightly with the motherboard. Which it caused a lot of issue of trying to get the brackets into position in order for the CPU heatsink to be on correctly.

Overall Review: If they never cheeped out the backplate, and have plenty of threads on the mounting screws (from the backplate to the mounting brackets). Then it would've been a great product for every motherboard and (almost) every CPUs.

Cons: May not be suitable for Overclocking due to size

Overall Review: Definitely keeps me CPU in great shape while either gaming, or using 3D modelling software. The RGB controller is small and easy to tuck away in the back of the case whenever you feel like changing things up, if you're like me and don't have RGB control on your motherboard.

Cons: ordered 2 - 1 came with no backplate so its spare parts

Overall Review: stuck it upside down in a duel system pc it fit im happy

Pros: -Easy to install. -No trouble installing it. -Fits in most mini itx mobo.

Overall Review: I'd recommend this product.

Cons: Backplate installation was a bit of a hassle for amd

Overall Review: Great for those who want a low profile rgb cooler. Used in my geeek a50 plus case.

Pros: Keeps my temps low on a SFF build.

Overall Review: I bought this to use in an AsRock DeskMini A300. Please note that if you're planning to purchase this for that machine, that you will need to cut off the Intel mounting tabs for it to properly fit. Also, as far as I know, you can not use the RGB controller with that PC. A SATA to Molex adapter won't work for giving the RGB power. This is no fault of the cooler. Just a use case specific problem for me. Will continue to use in that PC anyway, performs phenomenally.

Overall Review: I have done 4 builds with this cooler on i9 processors in ITX cases, and all have worked out very well with no over heating.

1 out of 8 people found this review helpful. Did you?