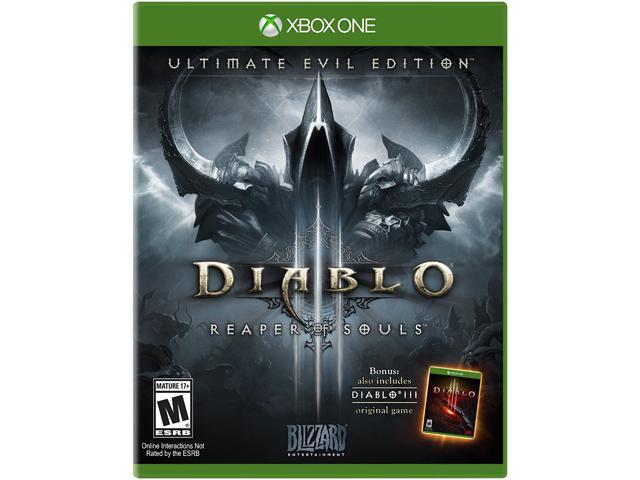 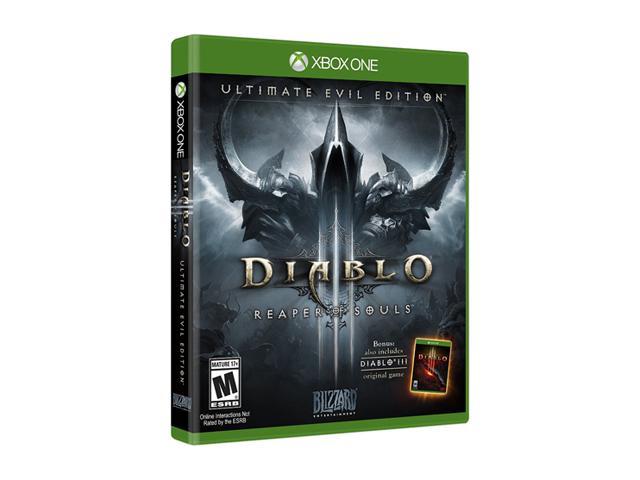 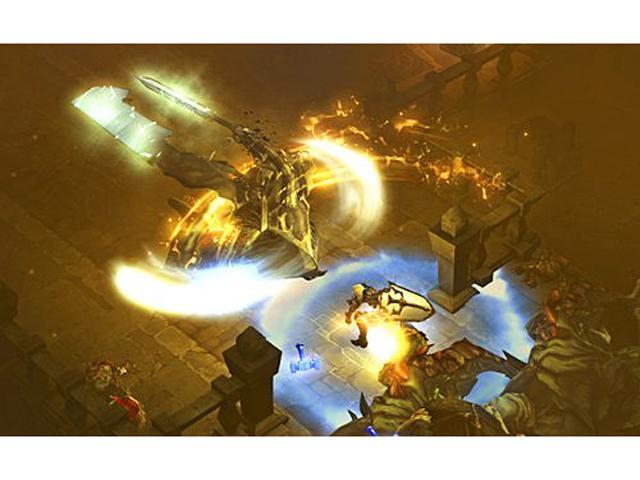 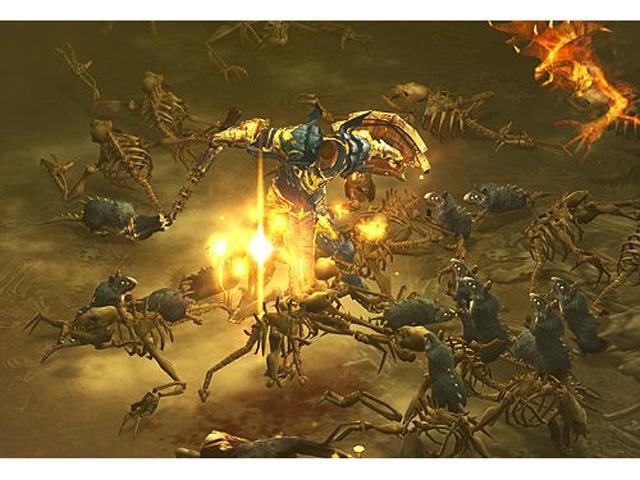 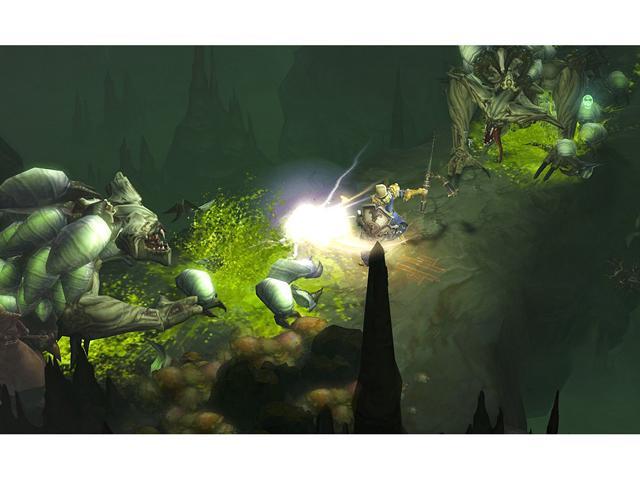 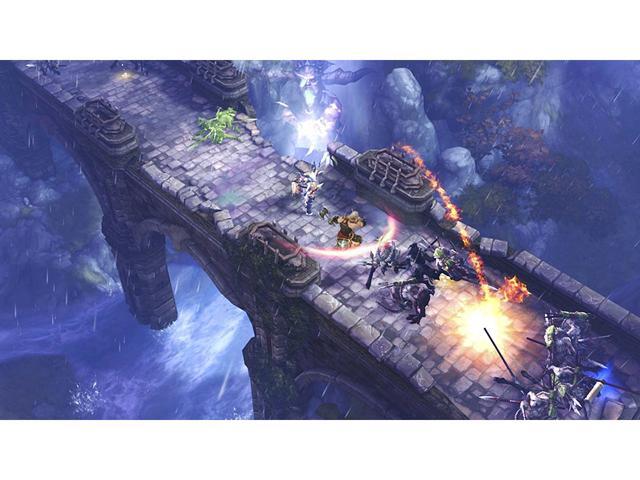 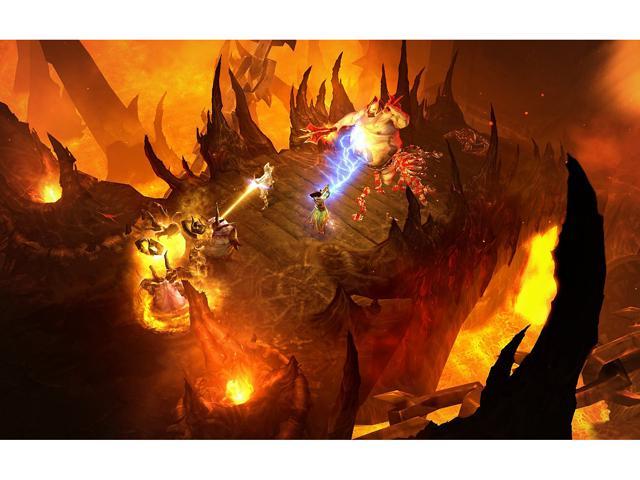 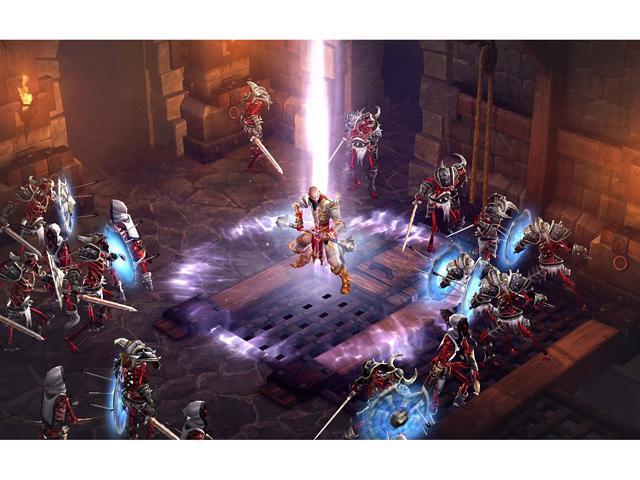 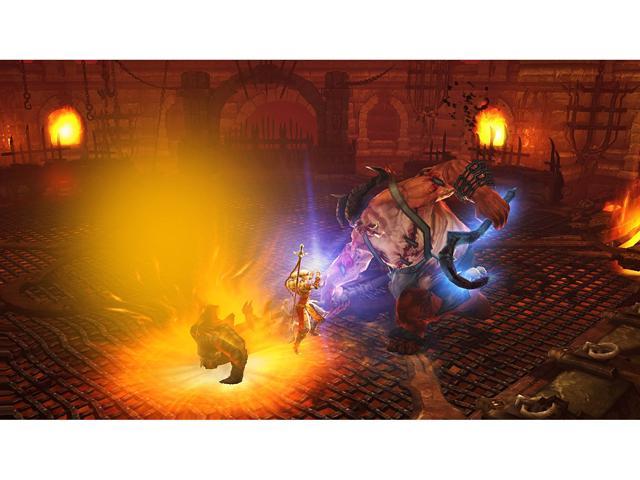 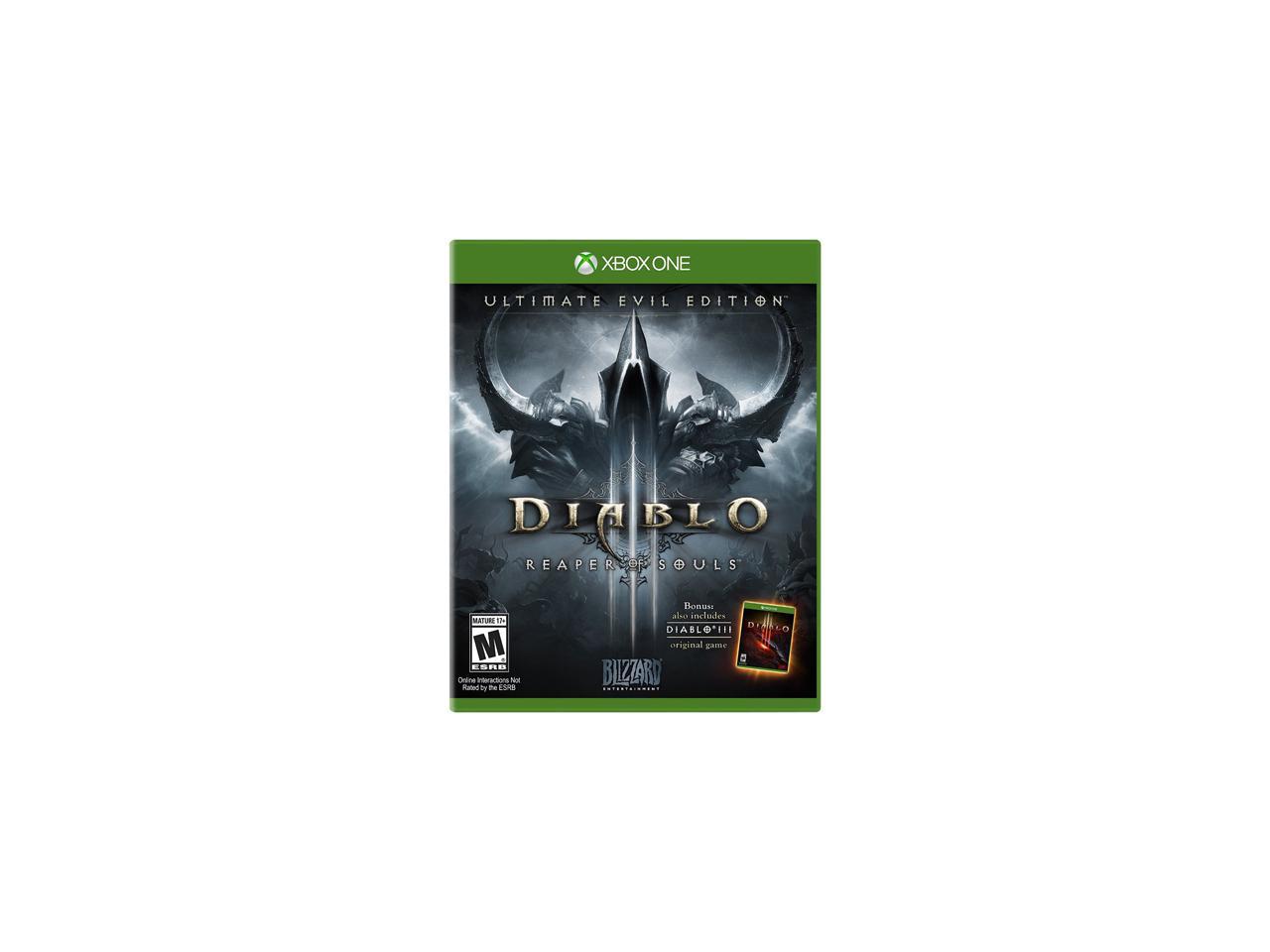 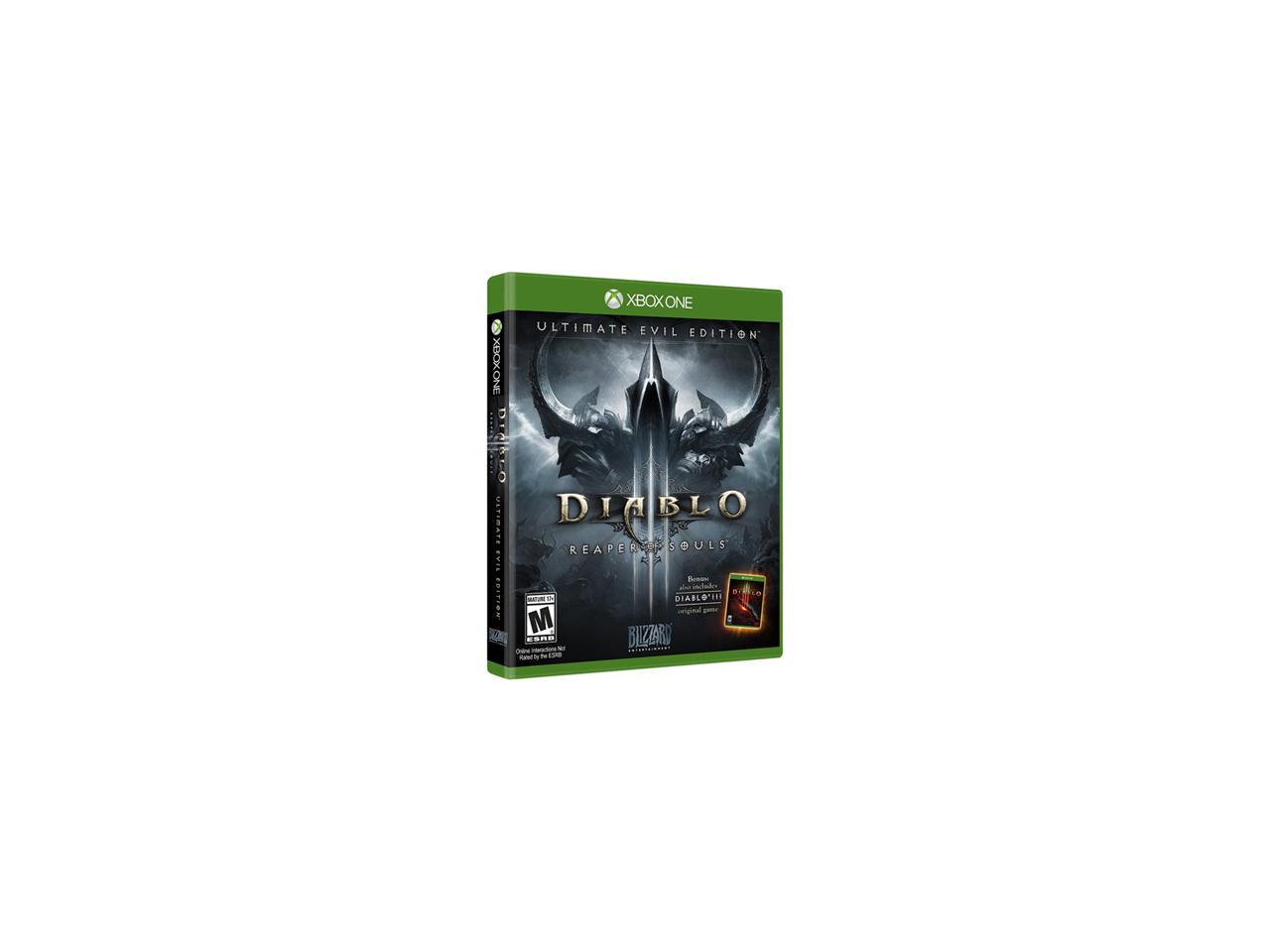 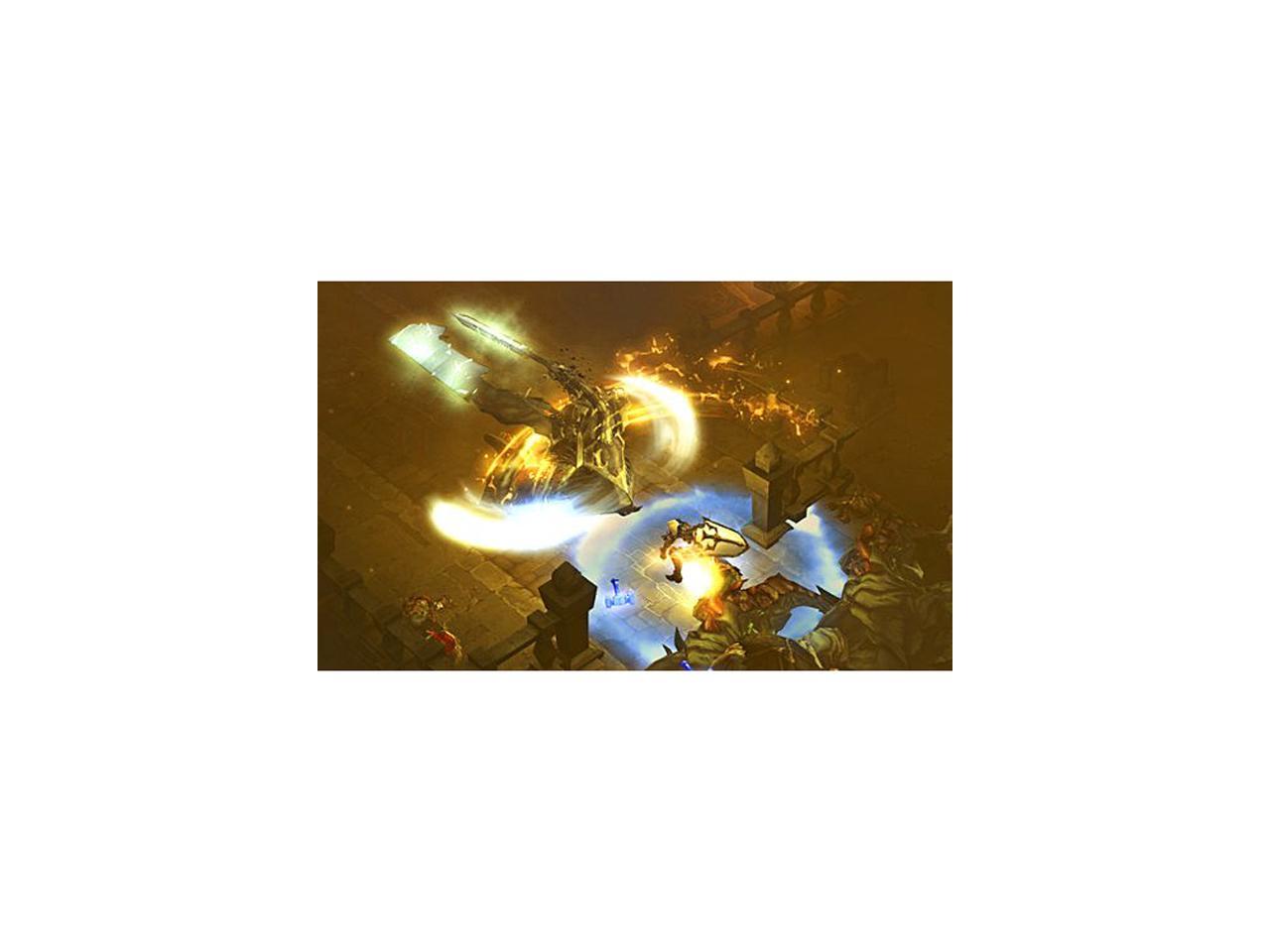 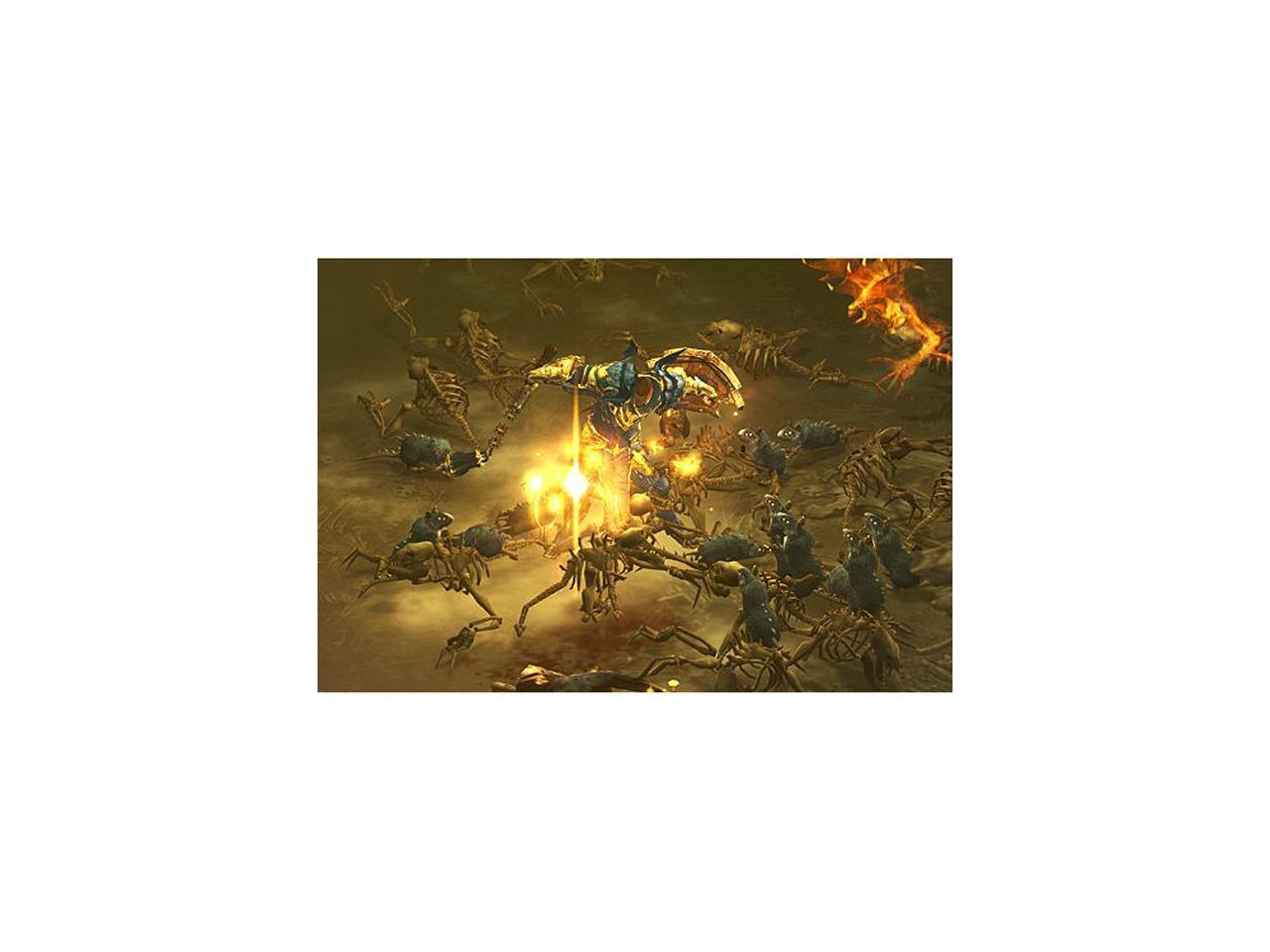 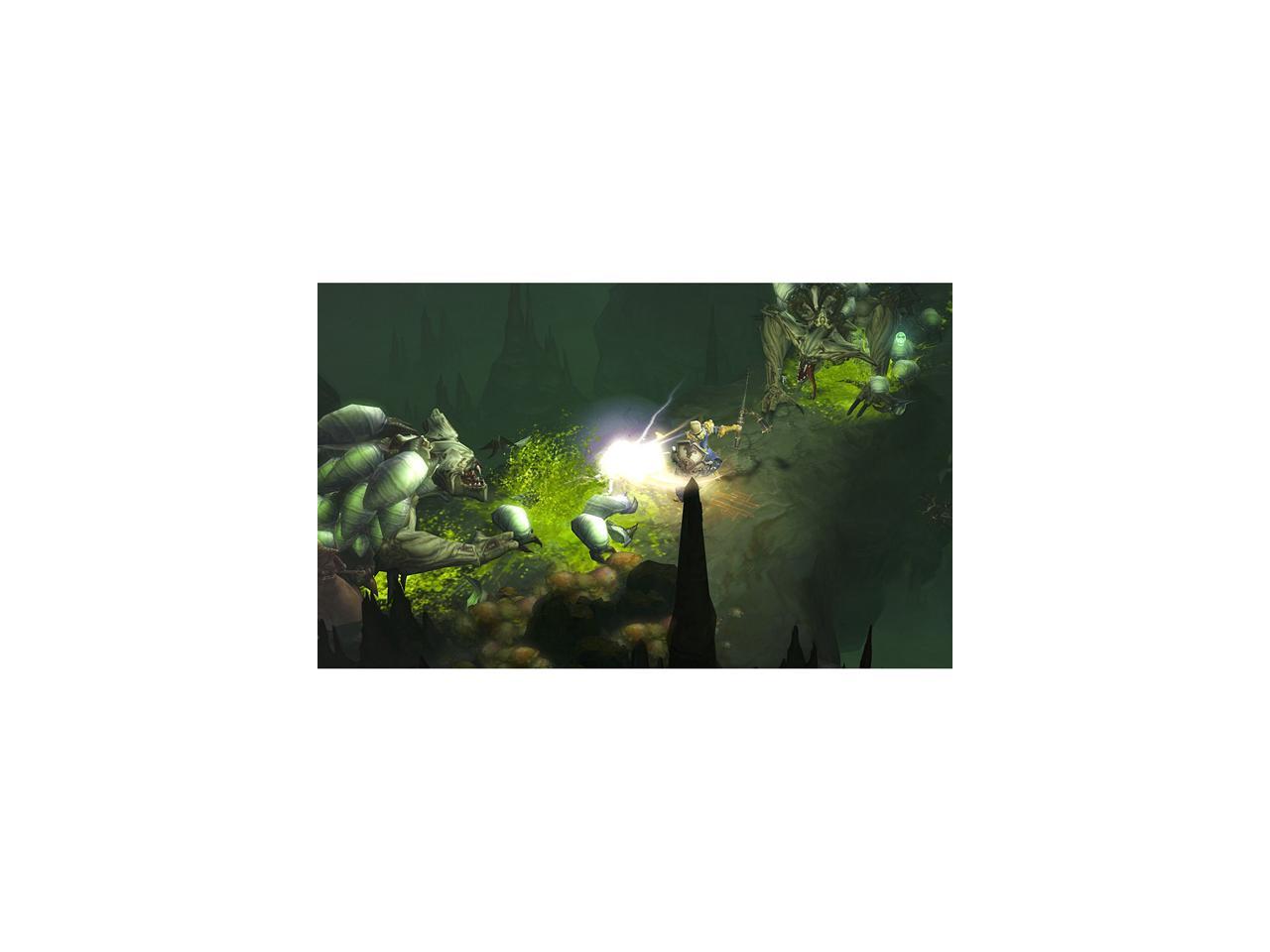 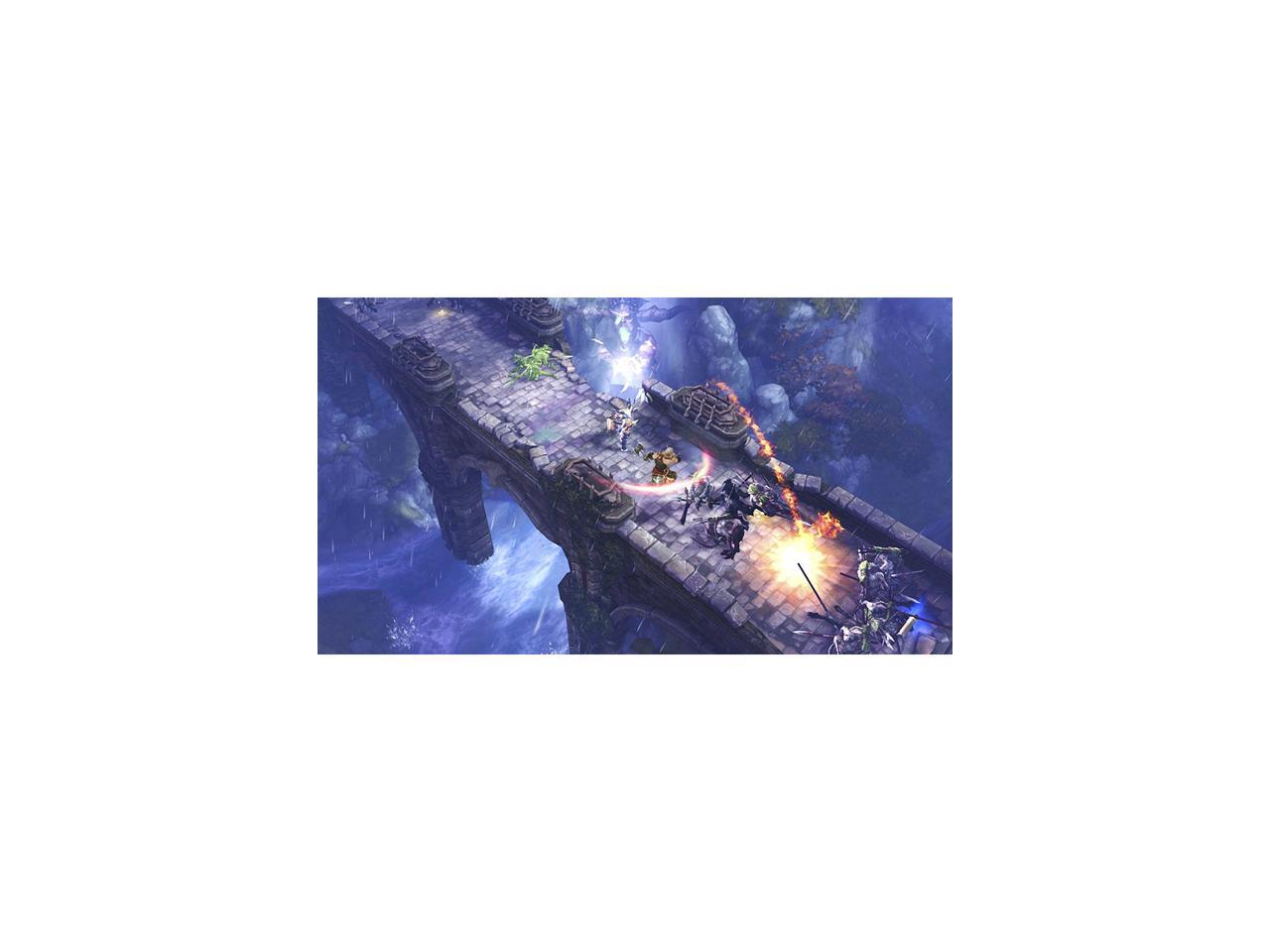 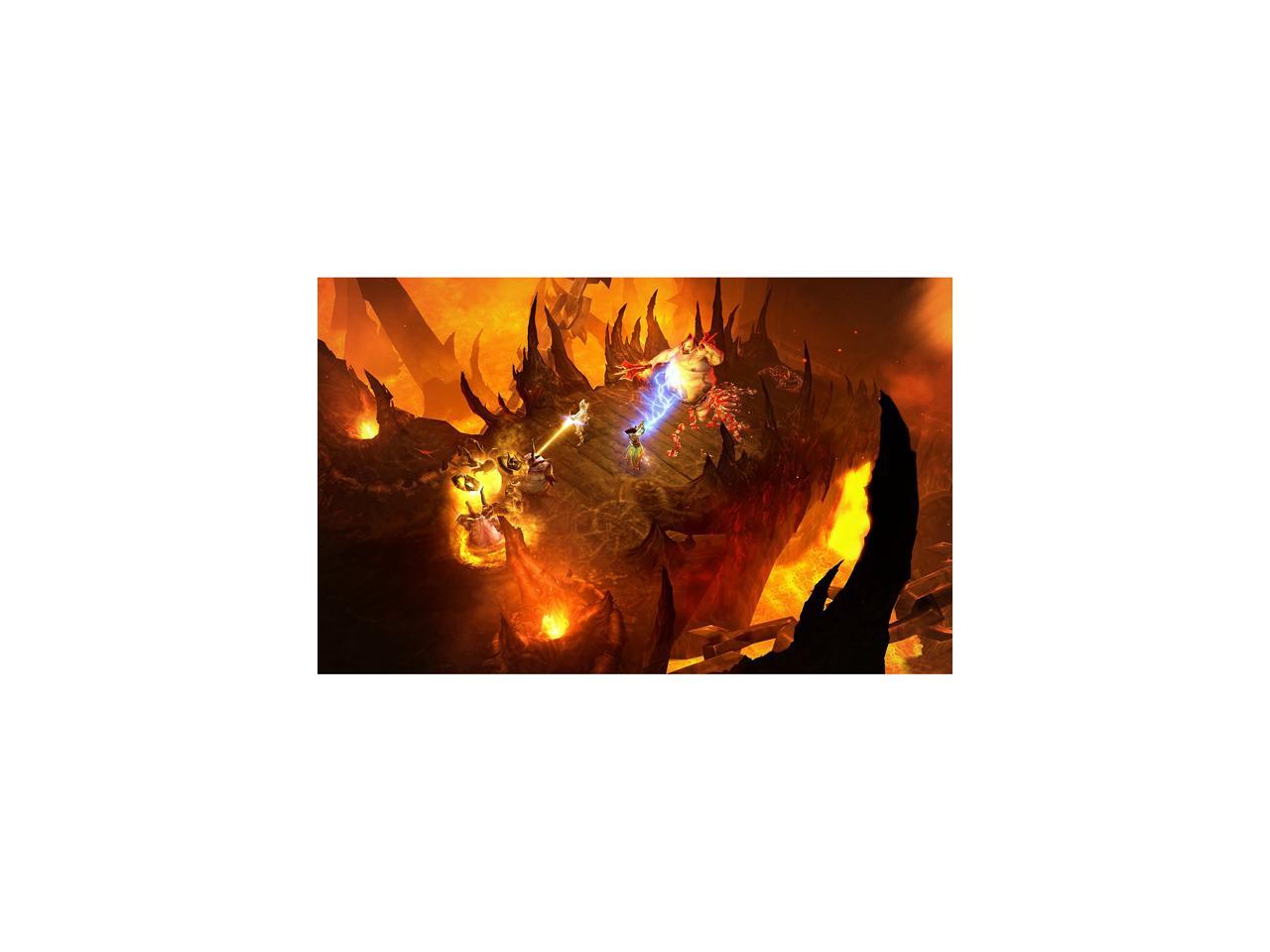 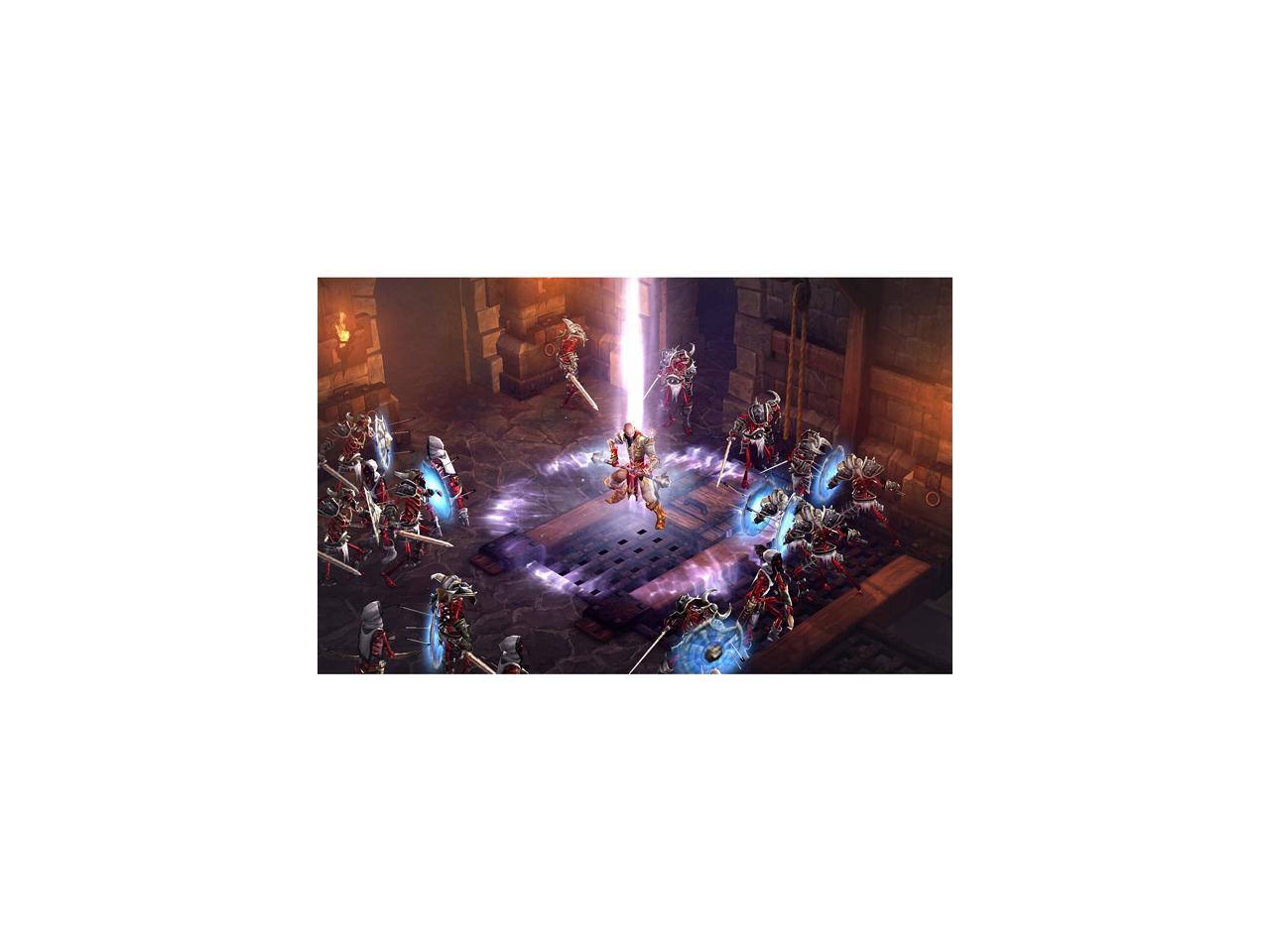 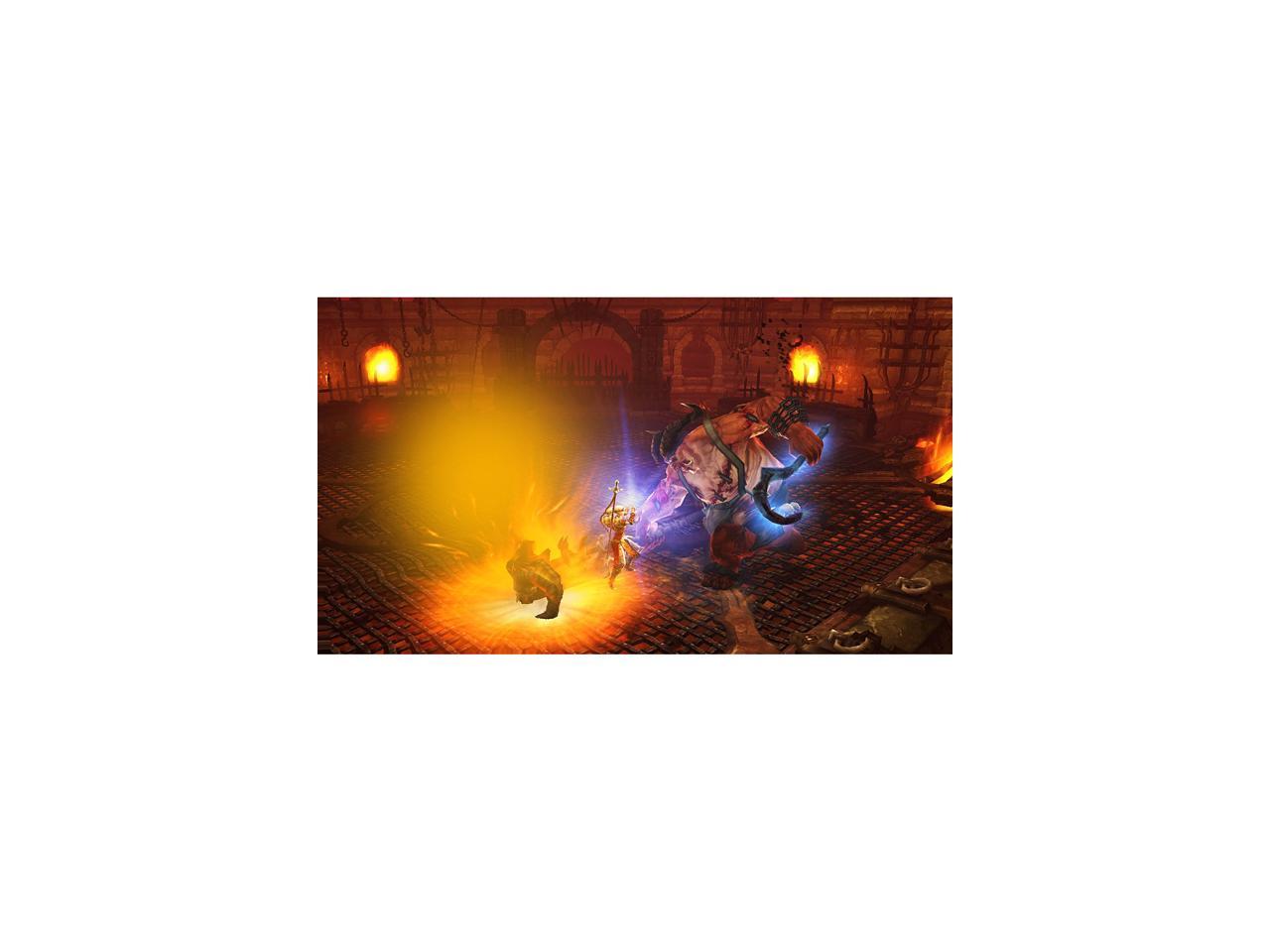 (2) Write a Review
In stock.
Ships from United States.
Fees for brokerage and duty included in price. Most customers receive within 5-17 days.
Overview
Specs
Reviews
Death Descends on Console

Unleash Hell In Your Living Room

Over 15 million players have battled the demonic hordes of Diablo III.* Now, it's your turn to join the crusade and take up arms against the enemies of the mortal realms. This Ultimate Evil Edition contains both Diablo III and the Reaper of Souls expansion set, together in one definitive volume. So stand ready. Something wicked this way comes. Lay waste to hordes of evil throughout all five acts of the Diablo III storyline. Or explore the open world in Adventure Mode to hunt bounties on the elder evils that lurk throughout the mortal realms.

Rise as a Champion

Stand as one of humanity's last defenders - crusader, wizard, monk, demon hunter, witch doctor, or barbarian - and level up with devastating powers and legendary equipment.

Lay waste to legions of evil throughout randomized, 3D environments. Face innumerable demonic villains, uncover quests in new locations, and claim an abundance of loot every time you play. Call Upon Your Allies

Play solo or form a party of up to four heroes - either with local players together on the same screen or online with players via PlayStation Network or Xbox Live.

Pros: Diablo 3: UEE is a relief from being forced to play a co-op game on separate consoles by supporting up to 4 players on the same console. Diablo 3 is an excellent dungeon crawler and delivers on good gameplay, simple controls, difficulty, and variety. Want a real challenge? Turn on hardcore mode and turn up the difficulty to begin a real adventure where the reward of survival has never felt so good!

Cons: The only negative thing I could say about this game is the story line. It does have an excellent twist that I didn't see coming but trying to truly follow what's going on in the game isn't very easy as most of it is delivered via dialogue. I feel as if Blizzard could have delivered a better game if they would have utilized cut-scenes more as, for the most part, the cut-scenes they did deliver were done very well.

Overall Review: Game developers seem to be straying away from using in-game cinematics which is a real shame as most people follow games better in visual manners as opposed to listening to what's going on.

Pros: Great graphics and a must for the Diablo fans! Easy control and my son loves to team up and play its pretty cool!

Cons: As with the older Diablo games its a bunch of hack and slash or shoot and slash. Very repetitive.

Overall Review: Love the story and graphics. For $15 with rebates and promo its a STEAL