Purchases from these Sellers are generally covered under our Newegg Marketplace Guarantee.
142 Ratings (92% Positive)
Sold and shipped by: TheKeyKey
Ships from Canada.
142 Ratings (92% Positive)
On-Time
Delivery
90.85%
Product
Accuracy
95.77%
Customer Service
Satisfactory
96.00%
View All Seller's Reviews
This item is currently out of stock and it may or may not be restocked.
Out of Stock
Add To List 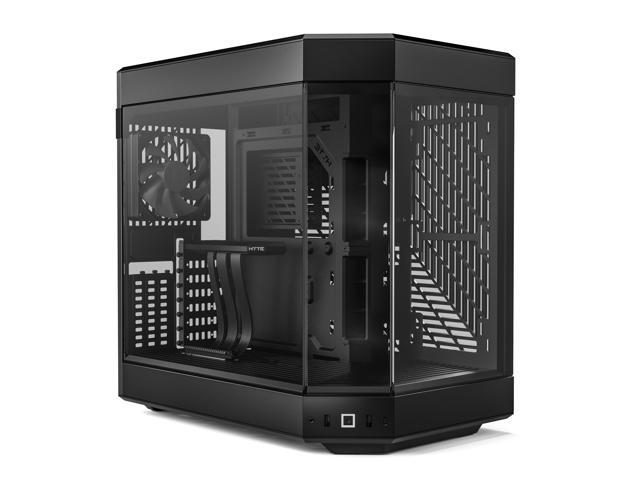 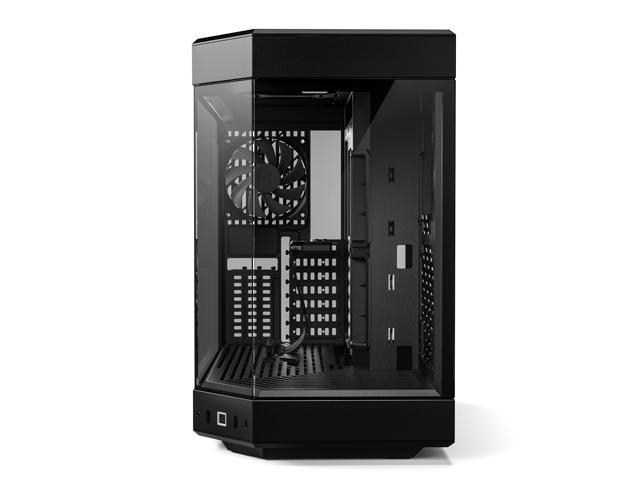 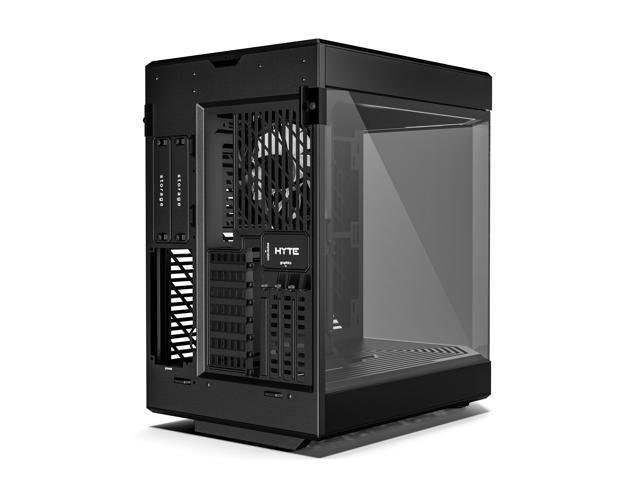 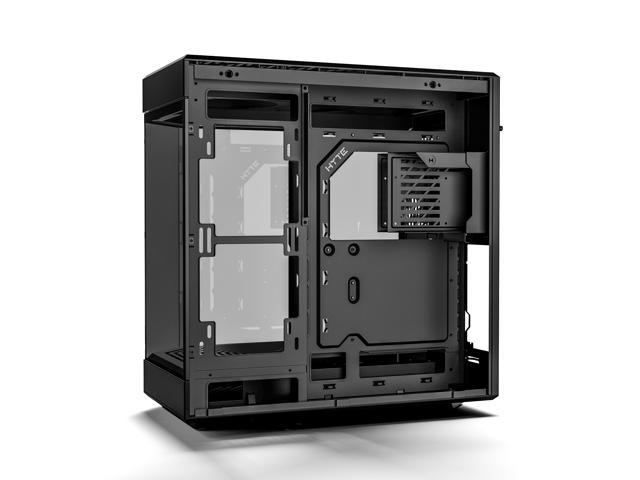 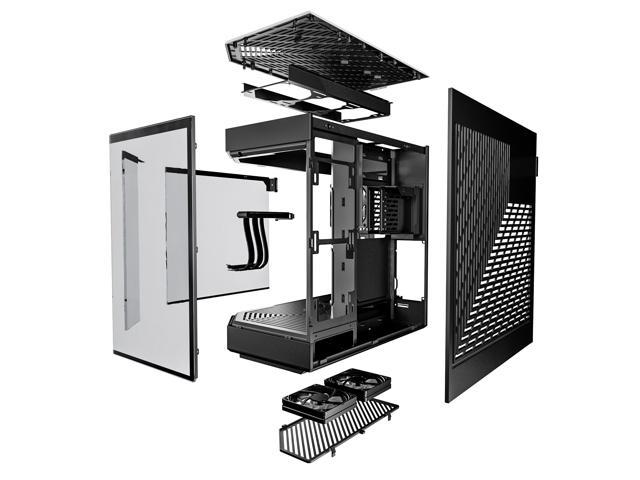 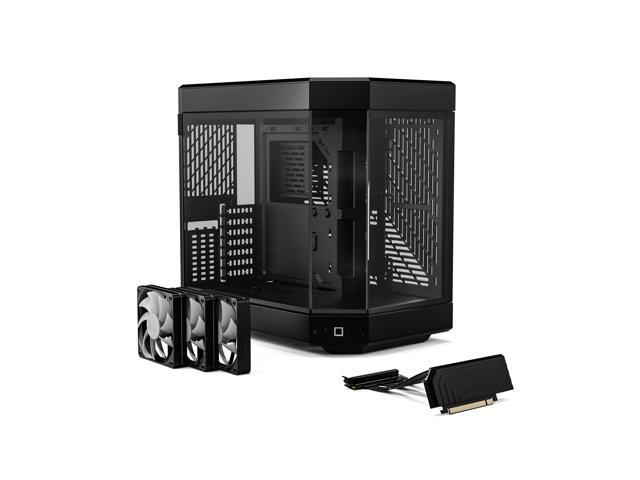 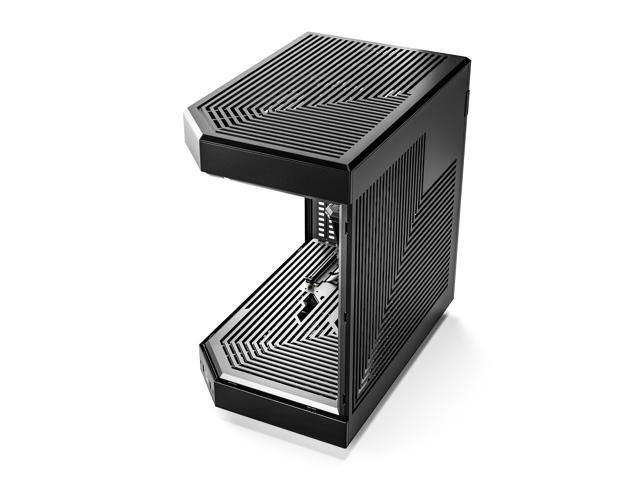 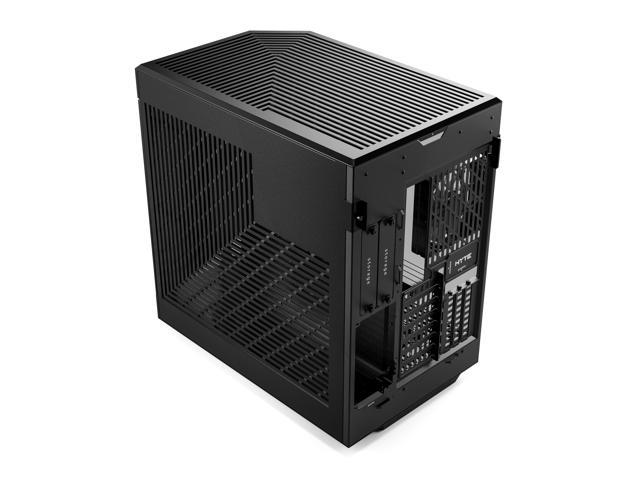 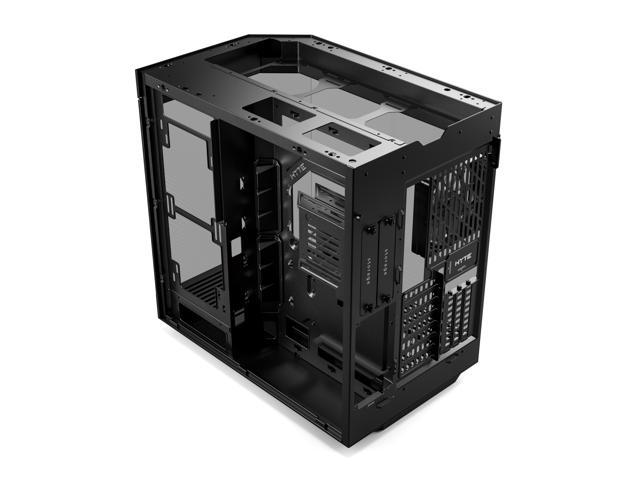 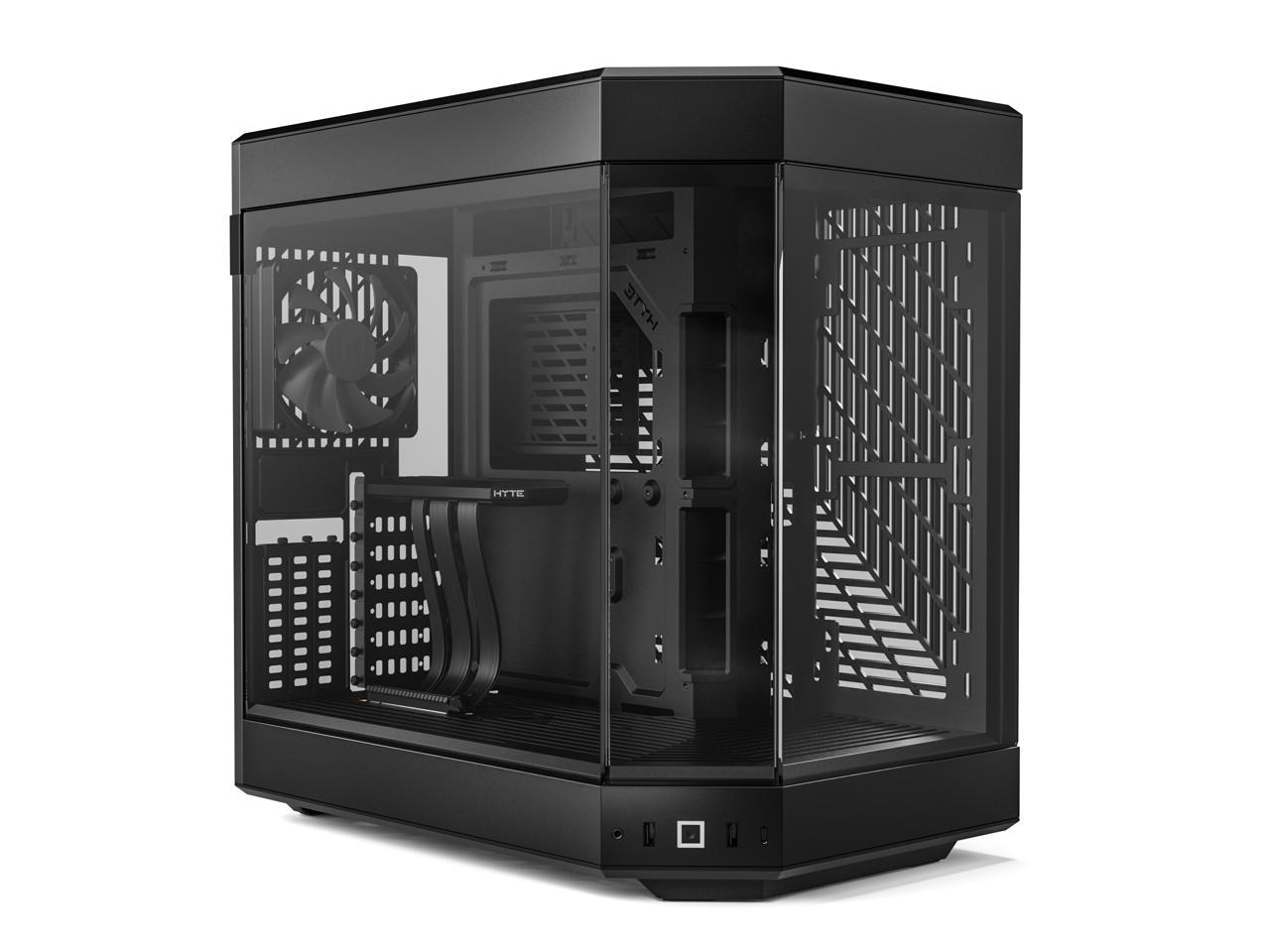 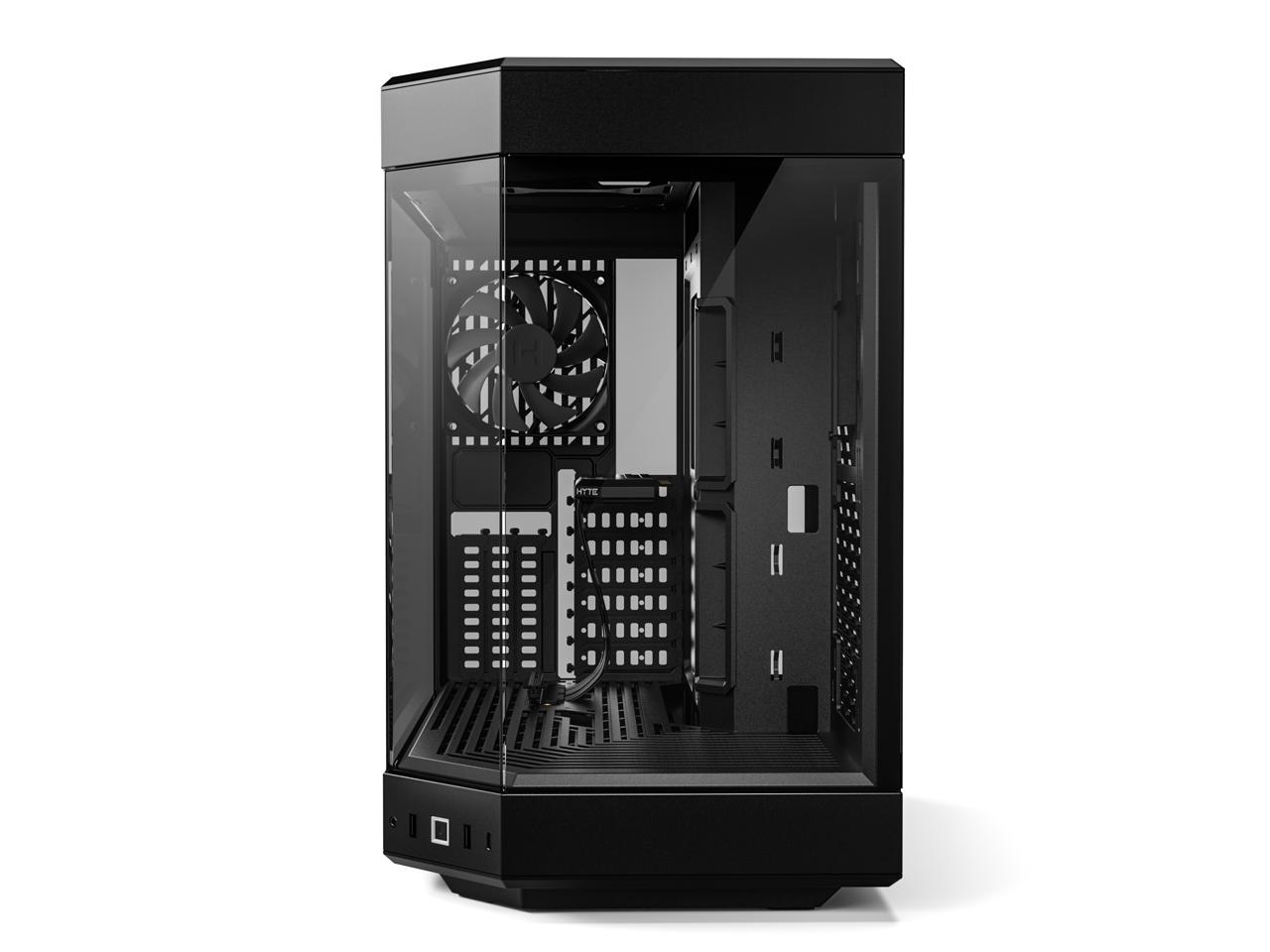 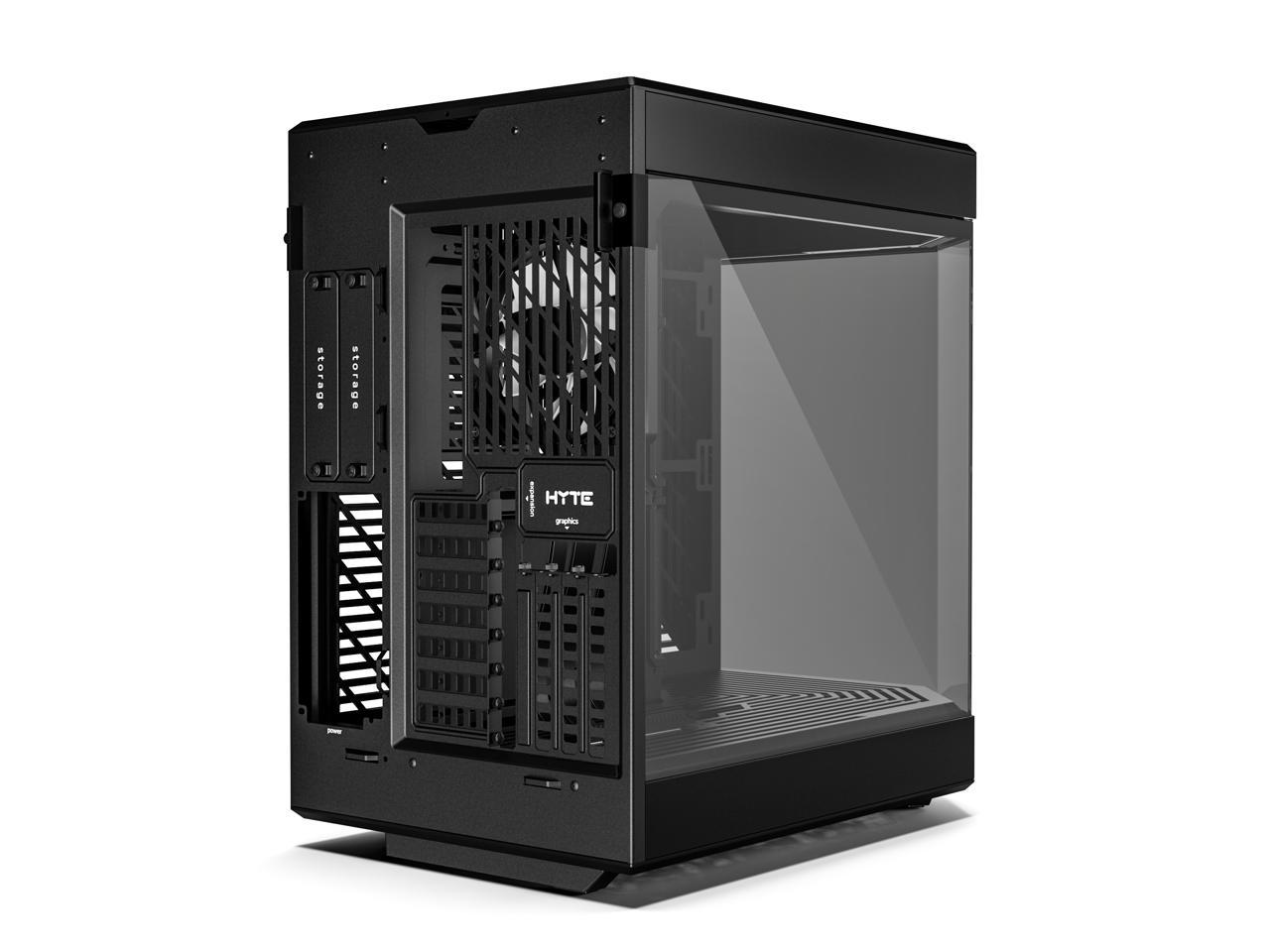 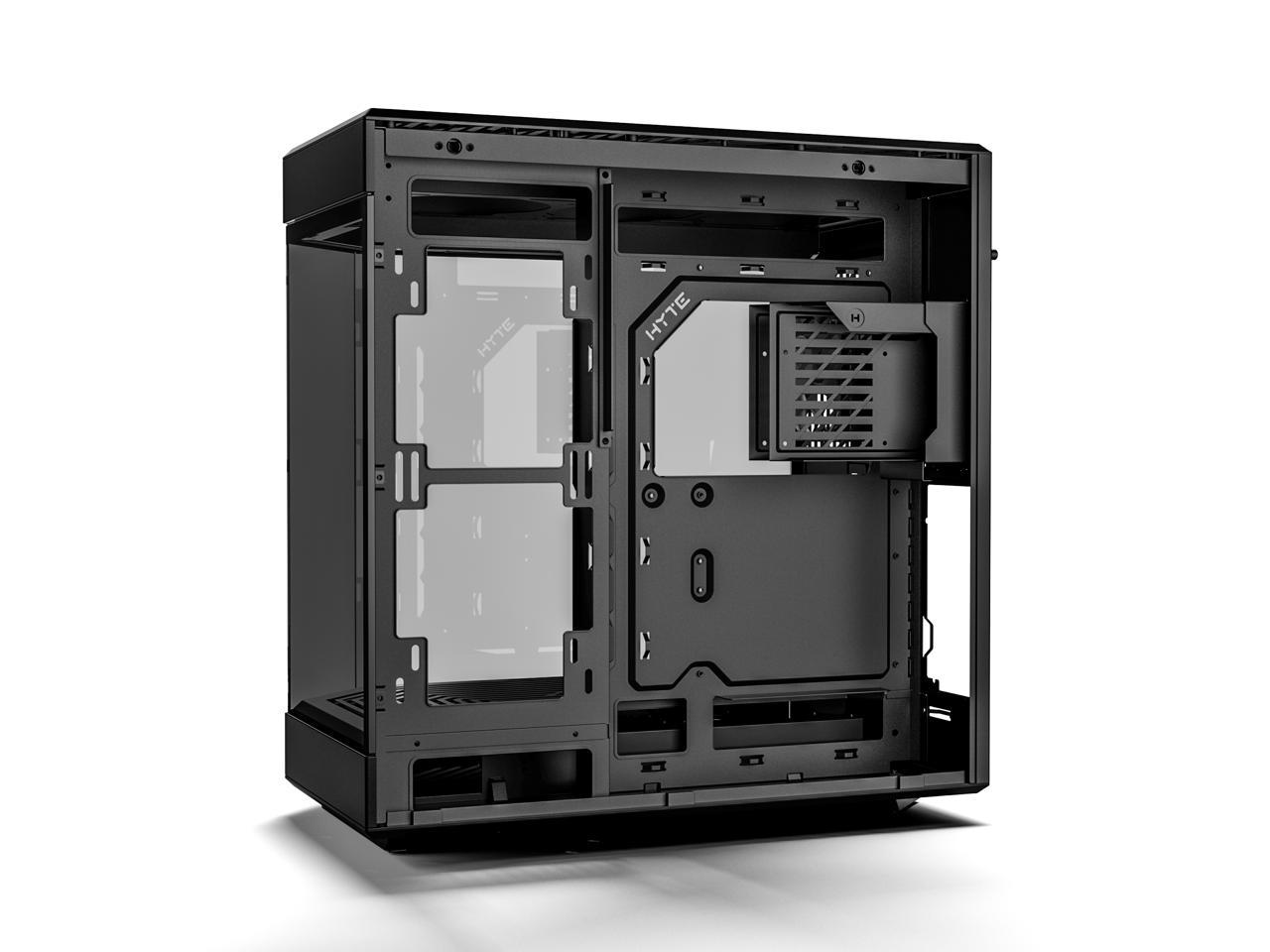 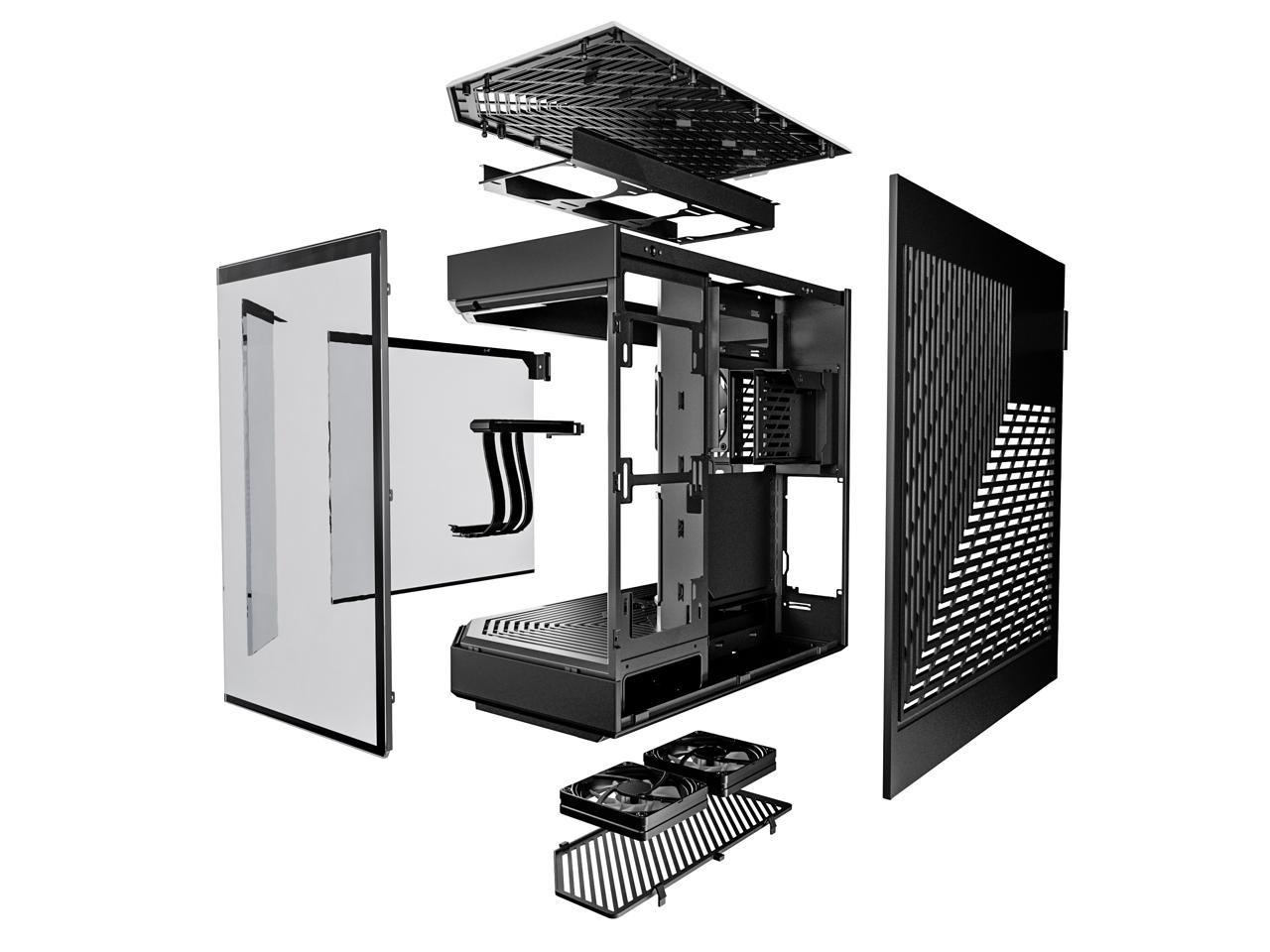 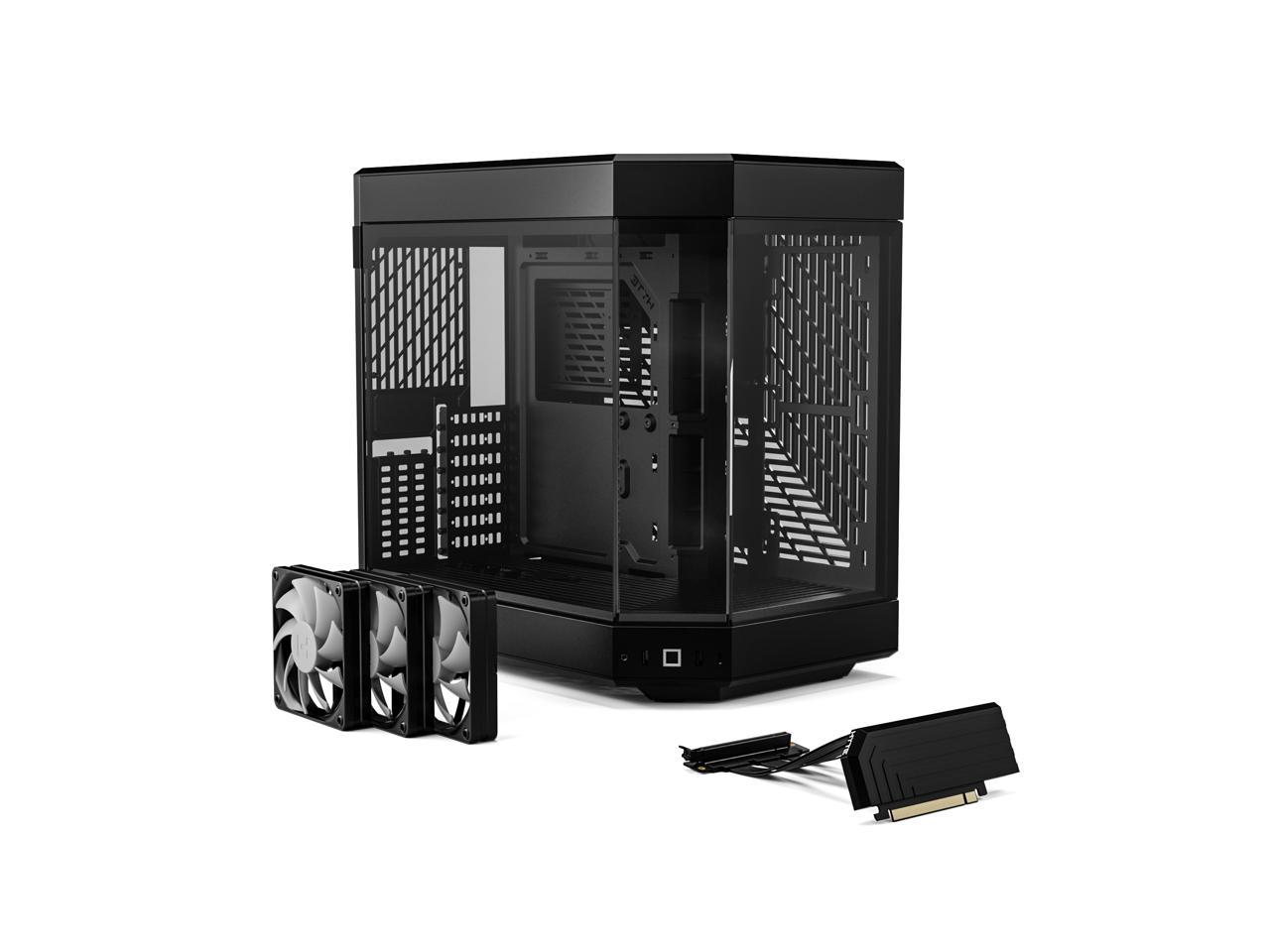 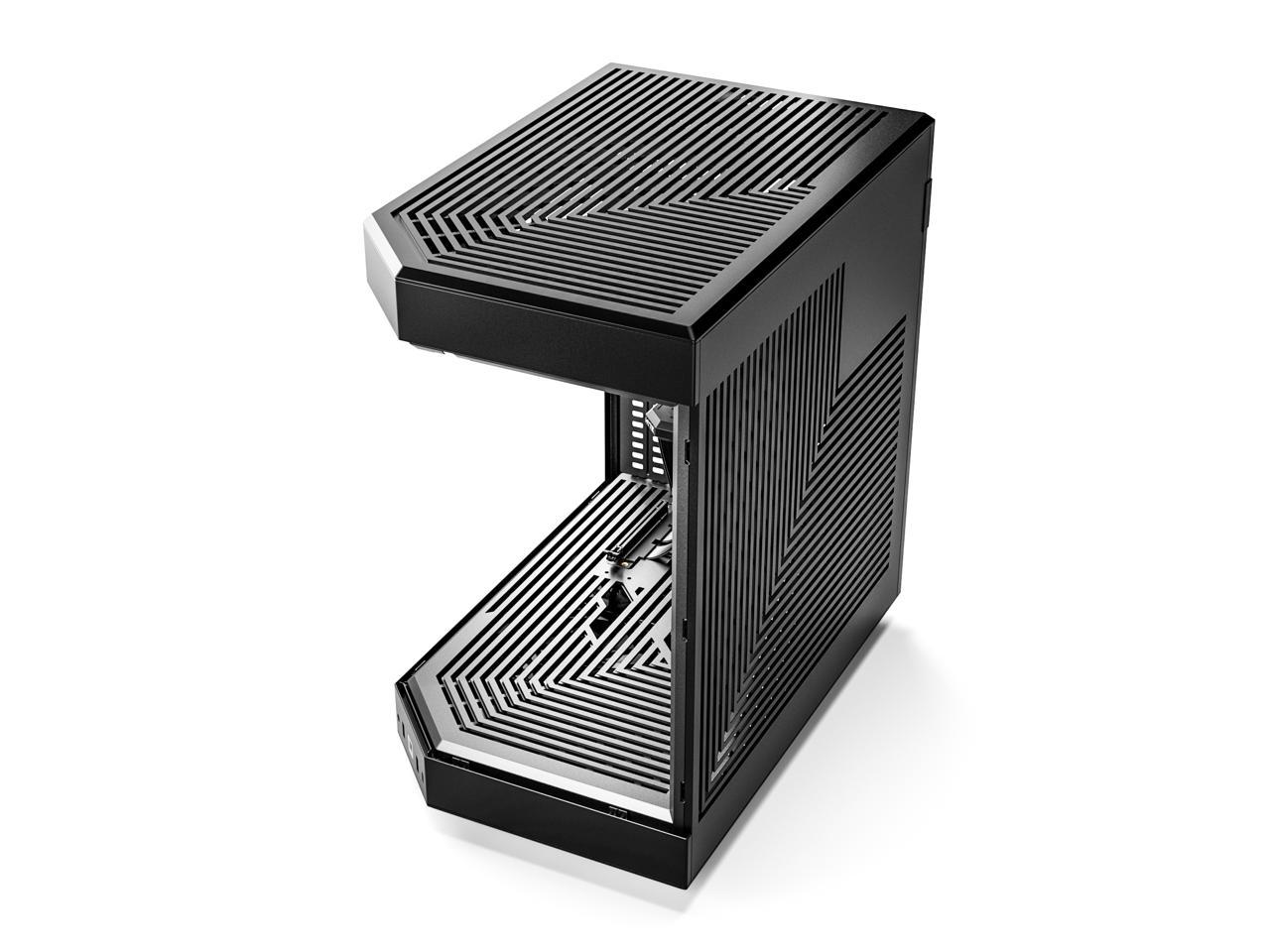 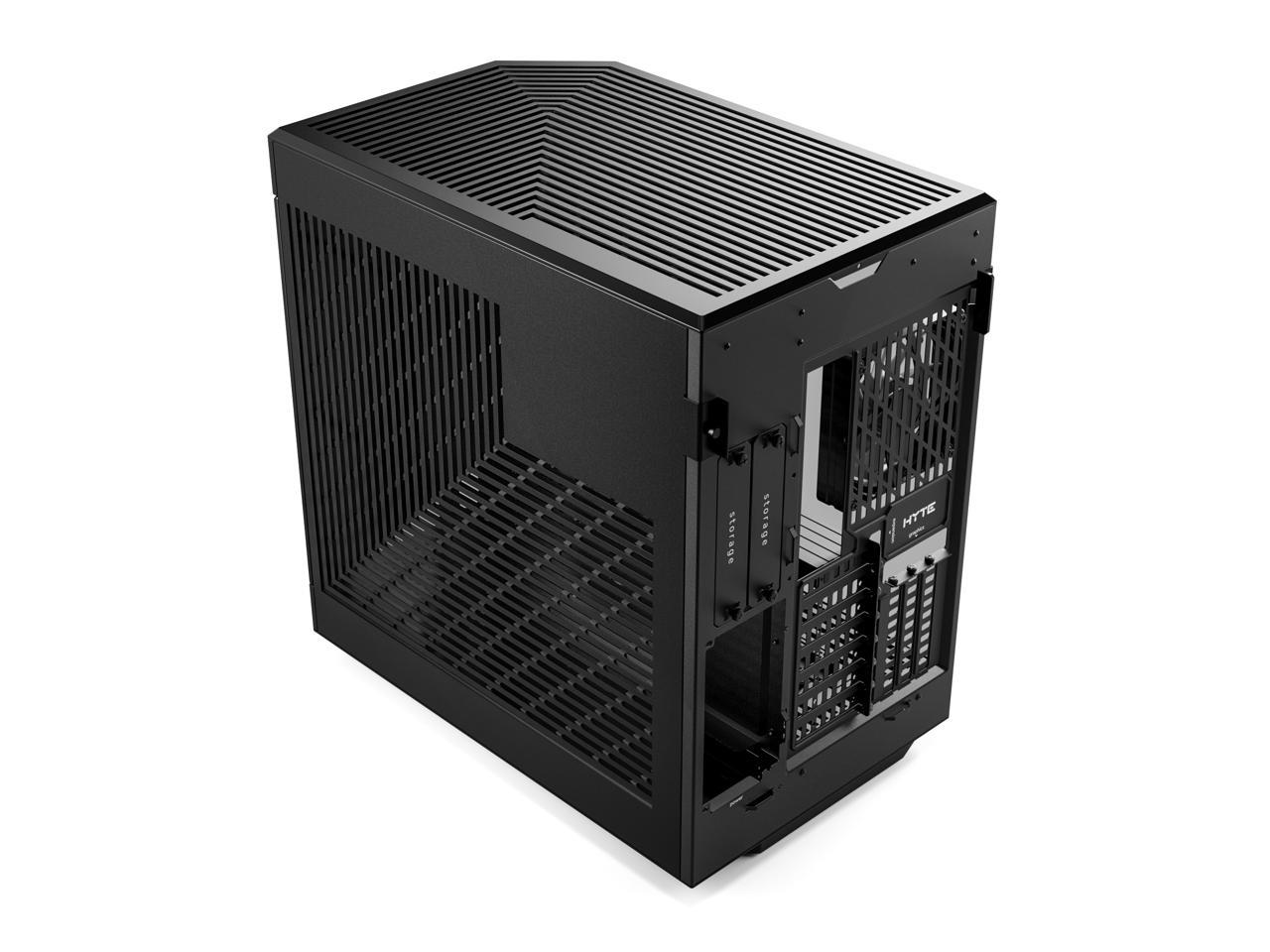 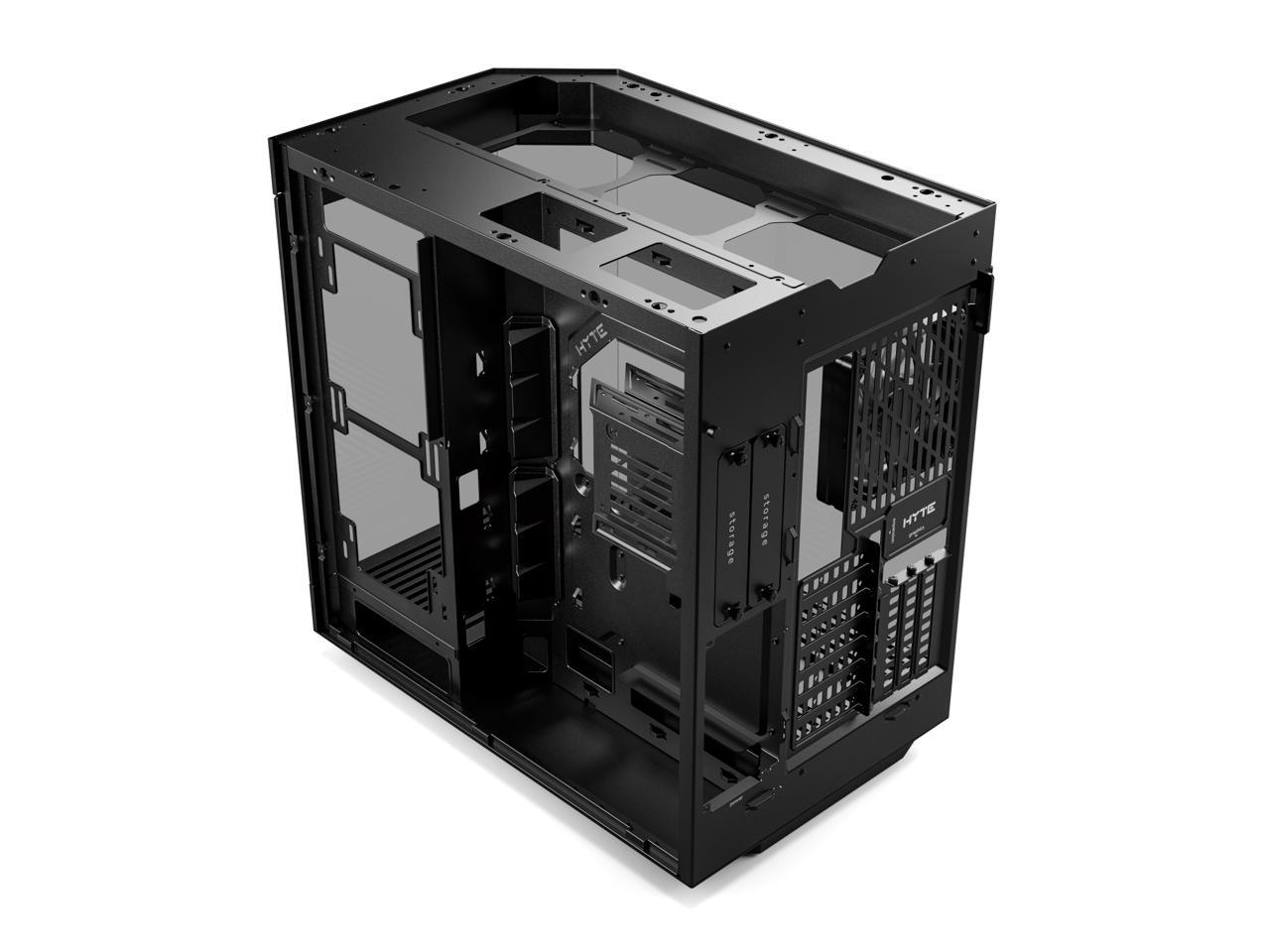 A true work of art whether standalone or with components installed. A riser cable is included to allow graphics card to be installed vertically and half-height PCIE cards to be hid behind the graphics card. All unsightly cables can be routed out of sight. The innovative 3-piece panoramic tempered glass design puts all components inside on full display while cold floor cooling design keeps them cool.

No corner pillar. The Y60 features a 3-piece panoramic tempered glass design for the ultimate photo and display potential. See your build the way it was meant to be seen from the left or right side of your desk with a simple turn.

Why would you want to see your graphics card any other way?

A protective riser cable canopy integrates beautifully into the case, allowing for half-height PCIE cards behind the throne of the vertical graphics card. The protective shroud is the first of its kind, made specifically for the Y60.

Segment cables from thermal components and turn your PC into a work of art.

Eliminate hot spots with sweeping lateral vents from fans tastefully tucked into the basement of the Y60.

Learn more about the HYTE CS-HYTE-Y60-B

Cons: Cost might be a little high, but for the nice looks, the video card sitting on bottom vs. hanging off MB.. I thought I'd have to try this pretty case out.. At moment I'm not disappointed.

Overall Review: I would recommend it.. I watched a video the other night before getting this, showing that this case was hotter than their other test cases. I think their results were a little skewed. I then watched another video of a test between a 2 fan vs. a 3 fan liquid cooler and they showed that almost no lower in temp... I was a little concerned by those results until I started my computer today.. As shown above, my temps. have dropped very nicely and I'm a happy builder..

Overall Review: 5 out of 5 completed my setup with a nice clean corner case look with easy assembly