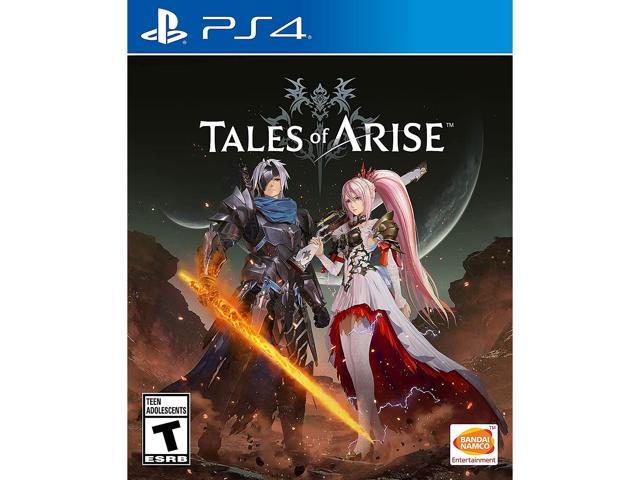 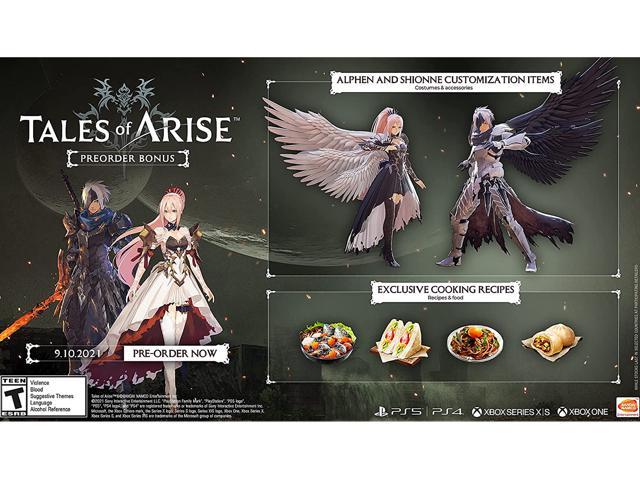 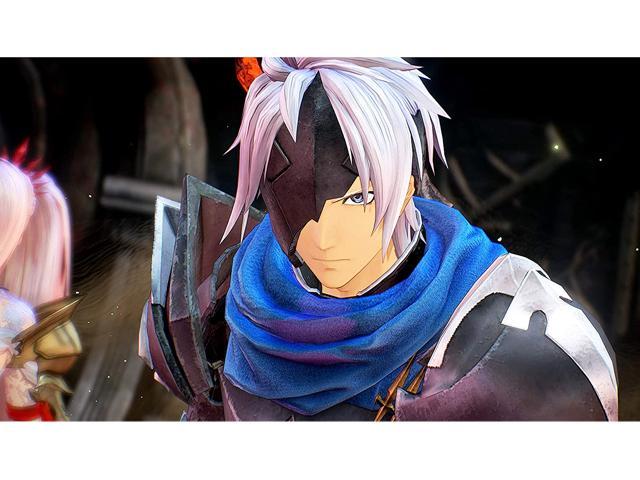 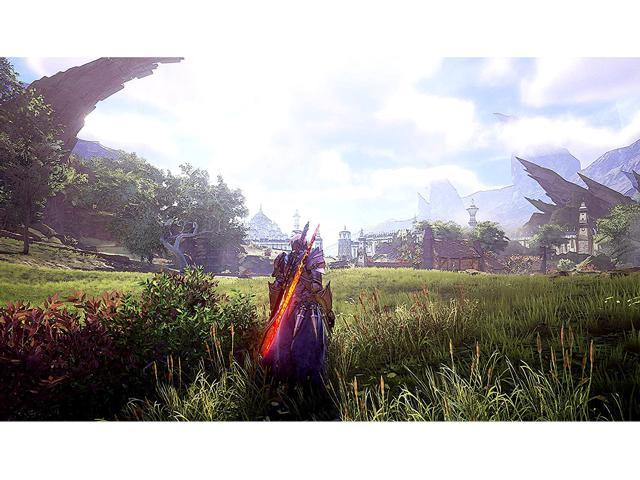 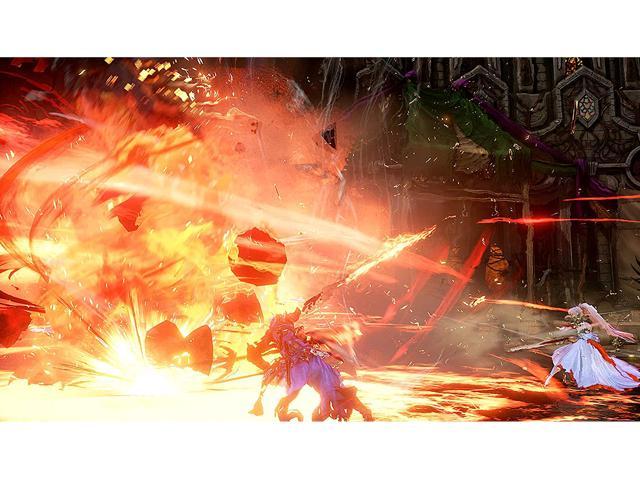 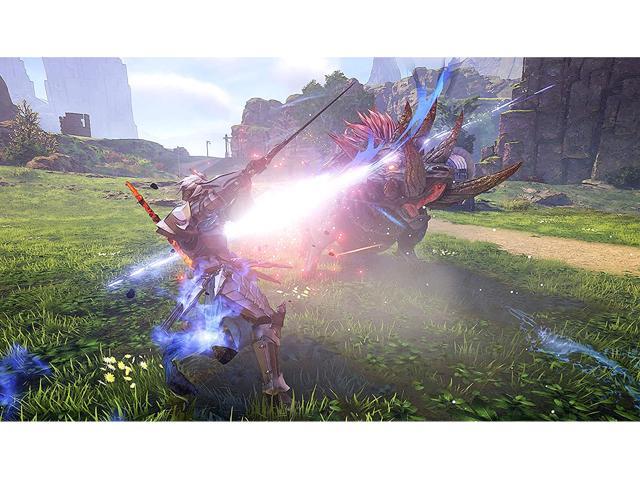 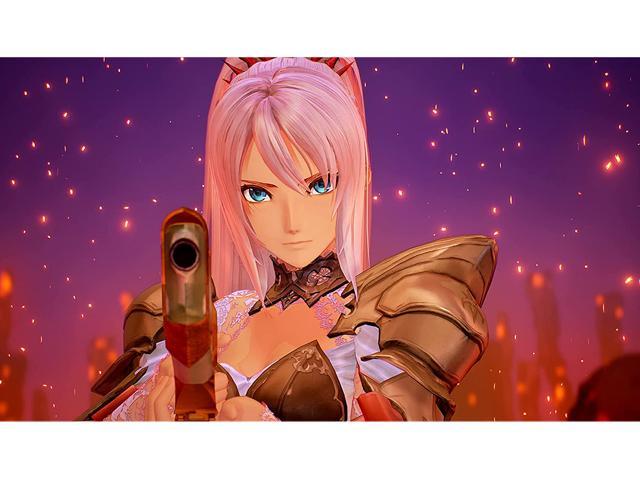 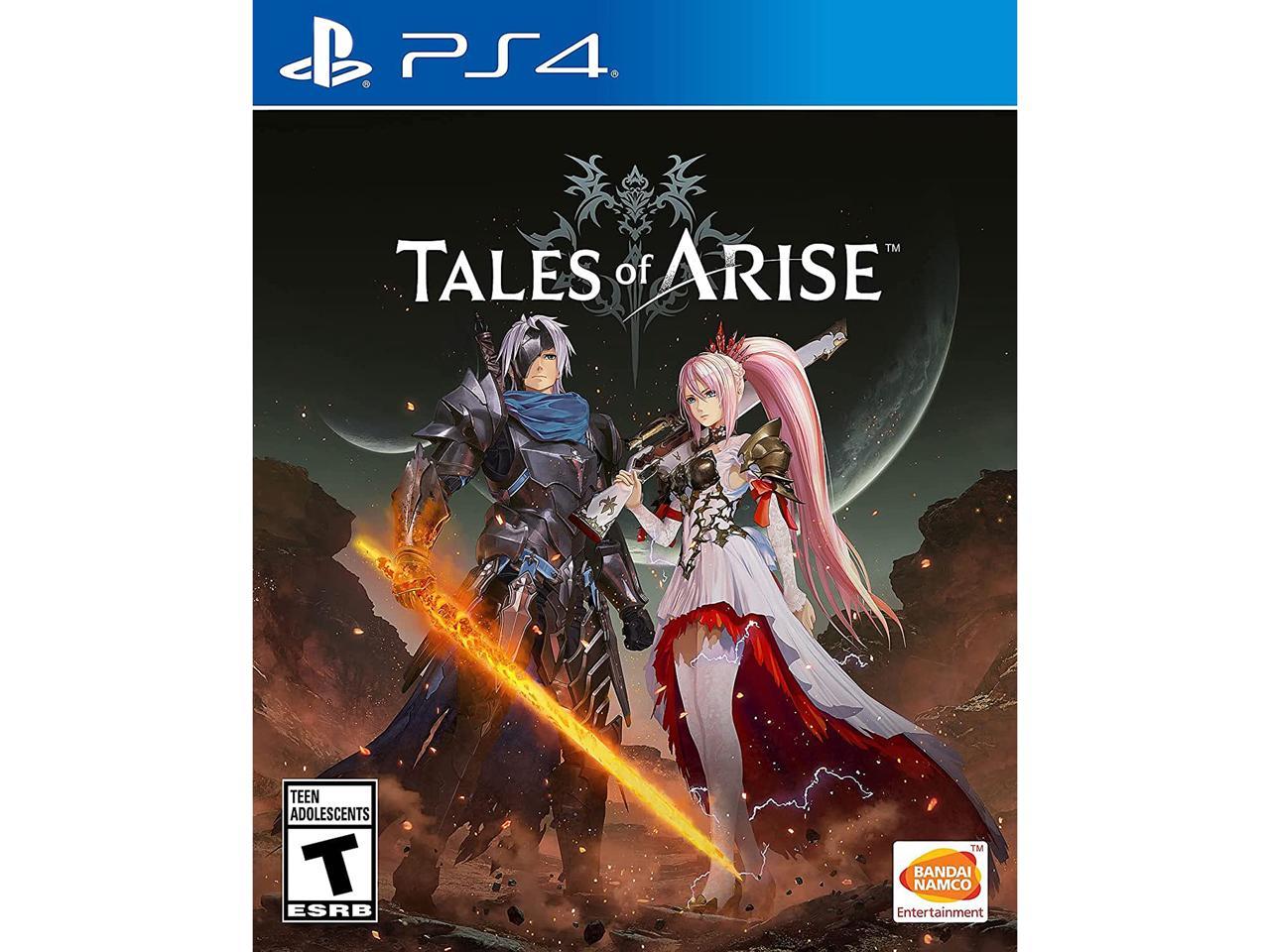 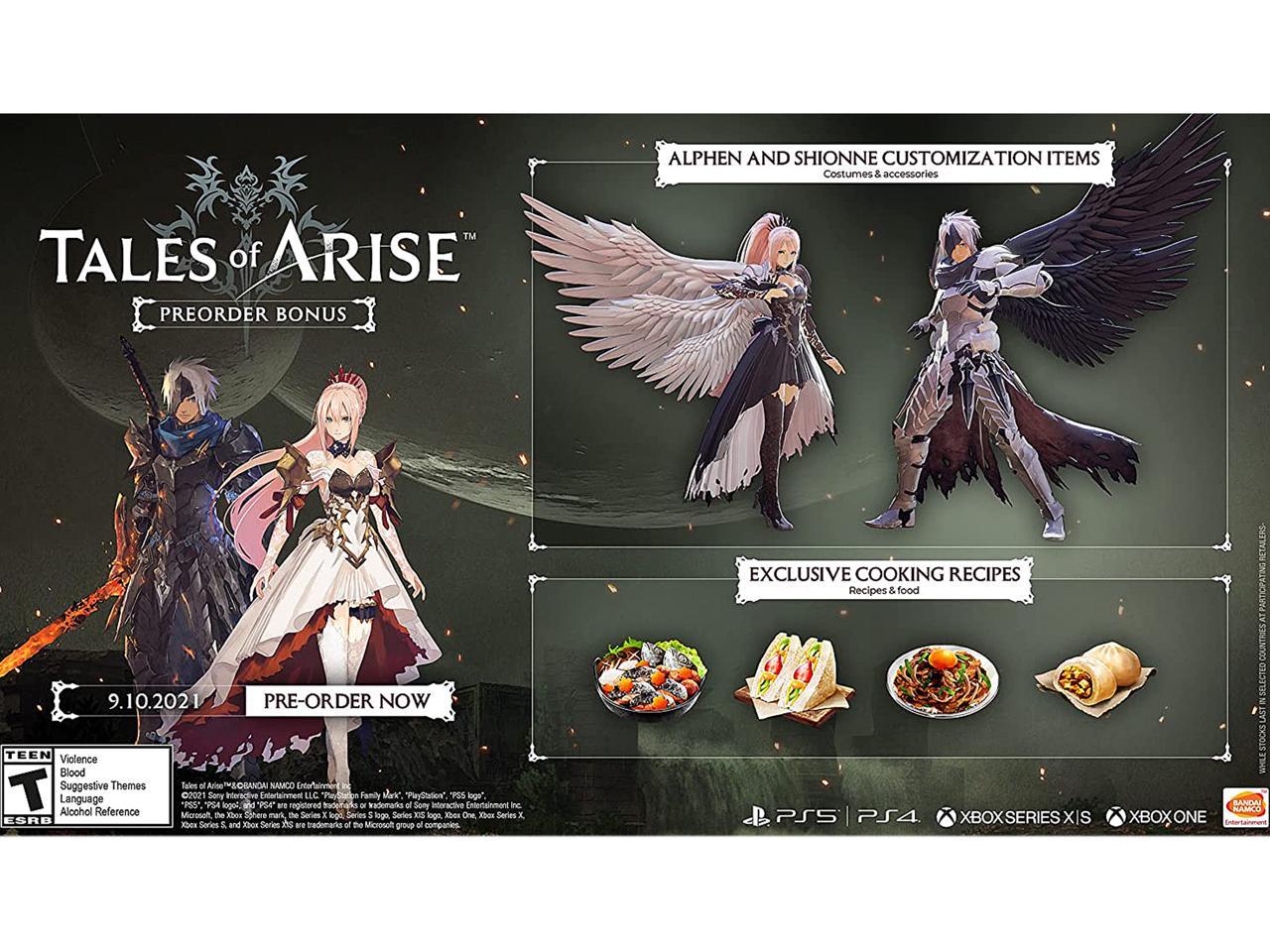 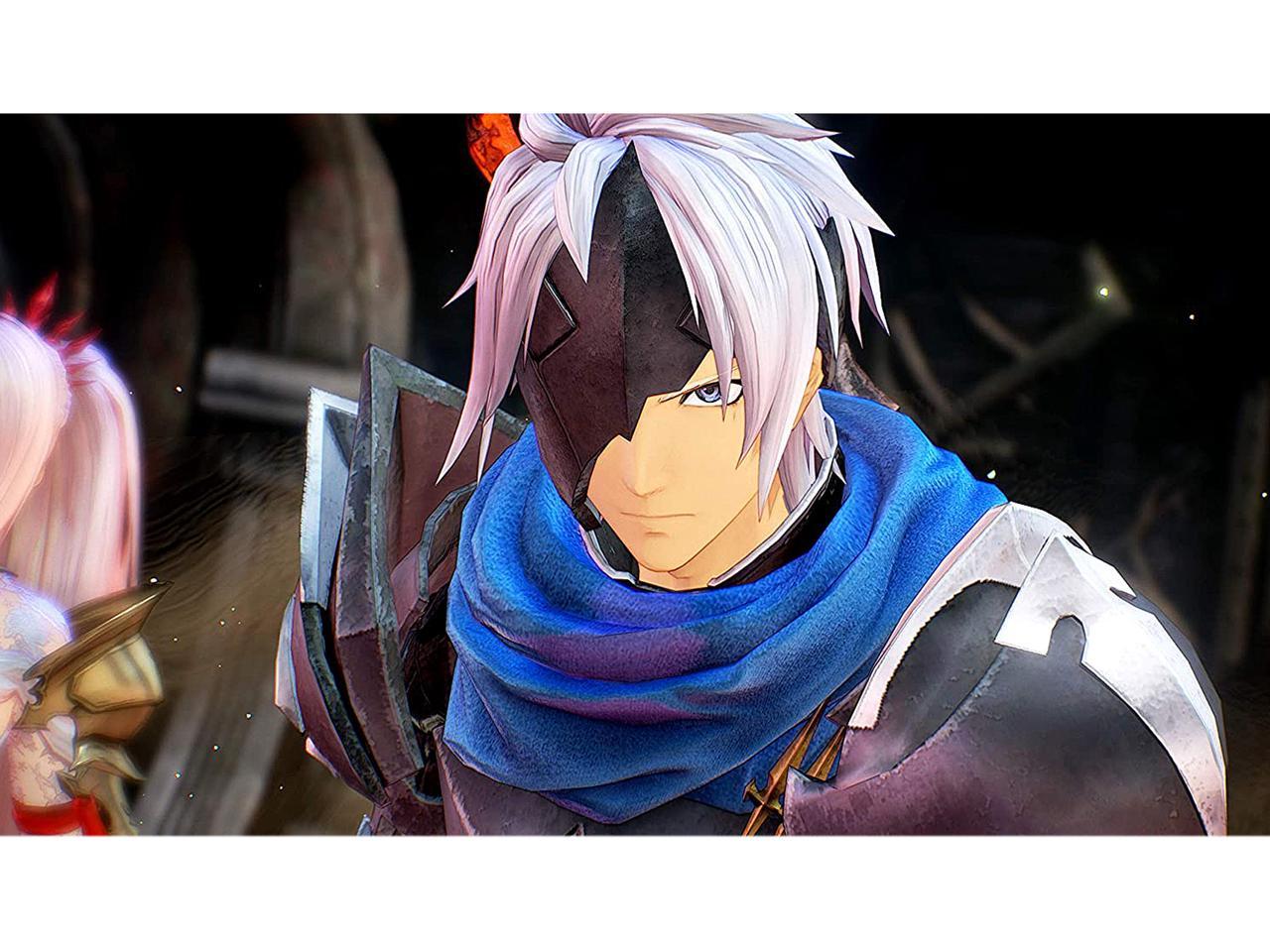 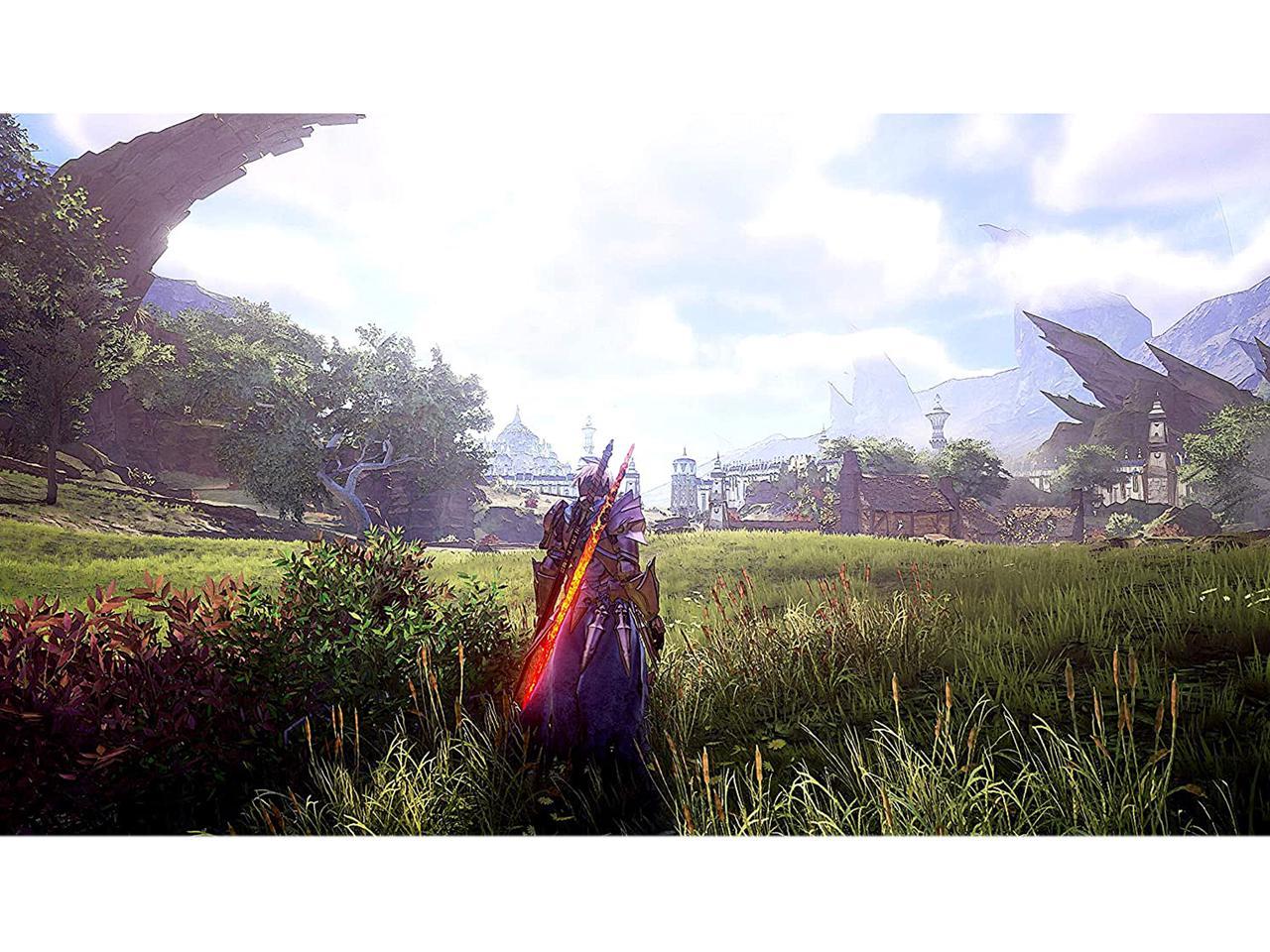 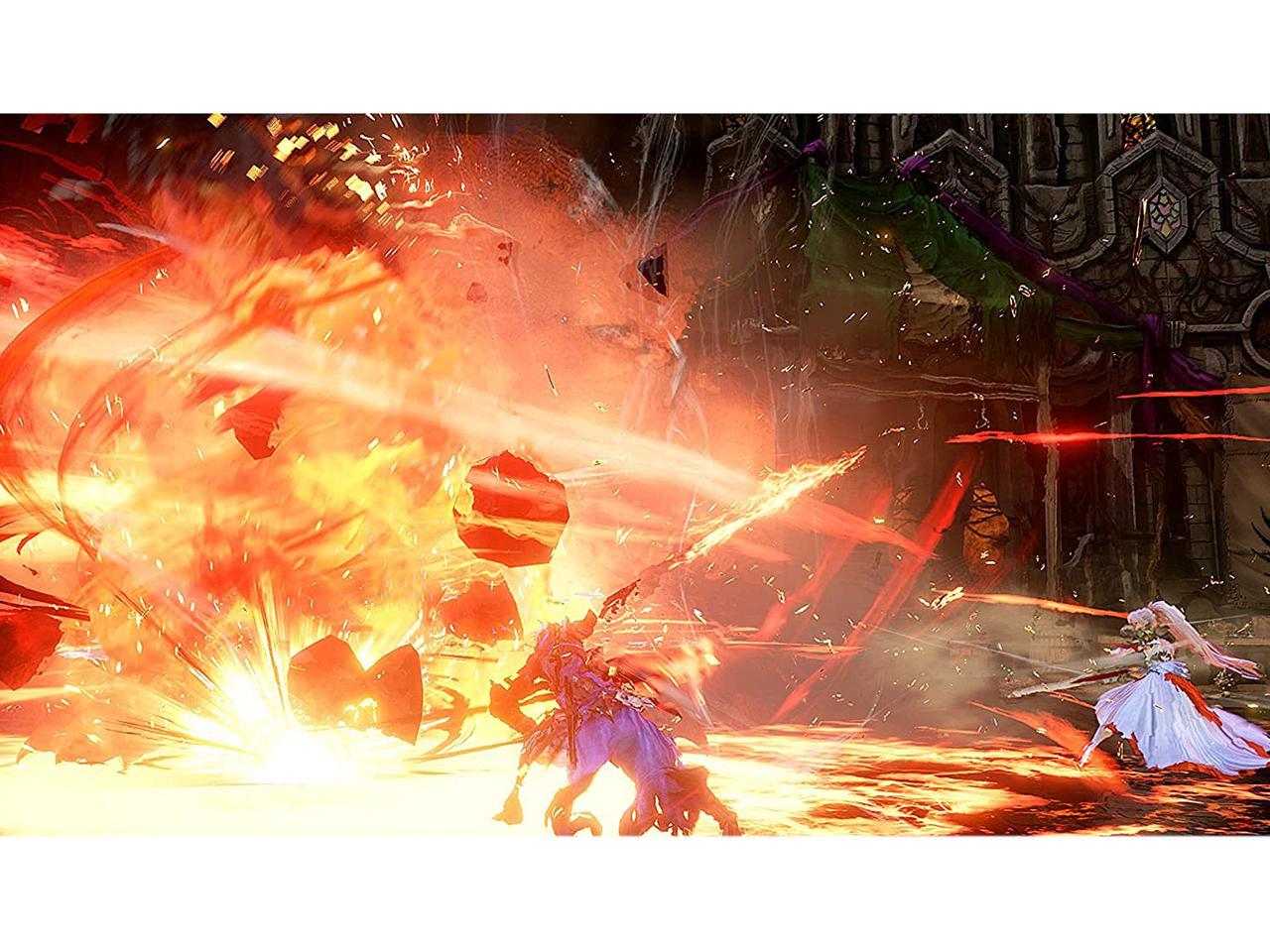 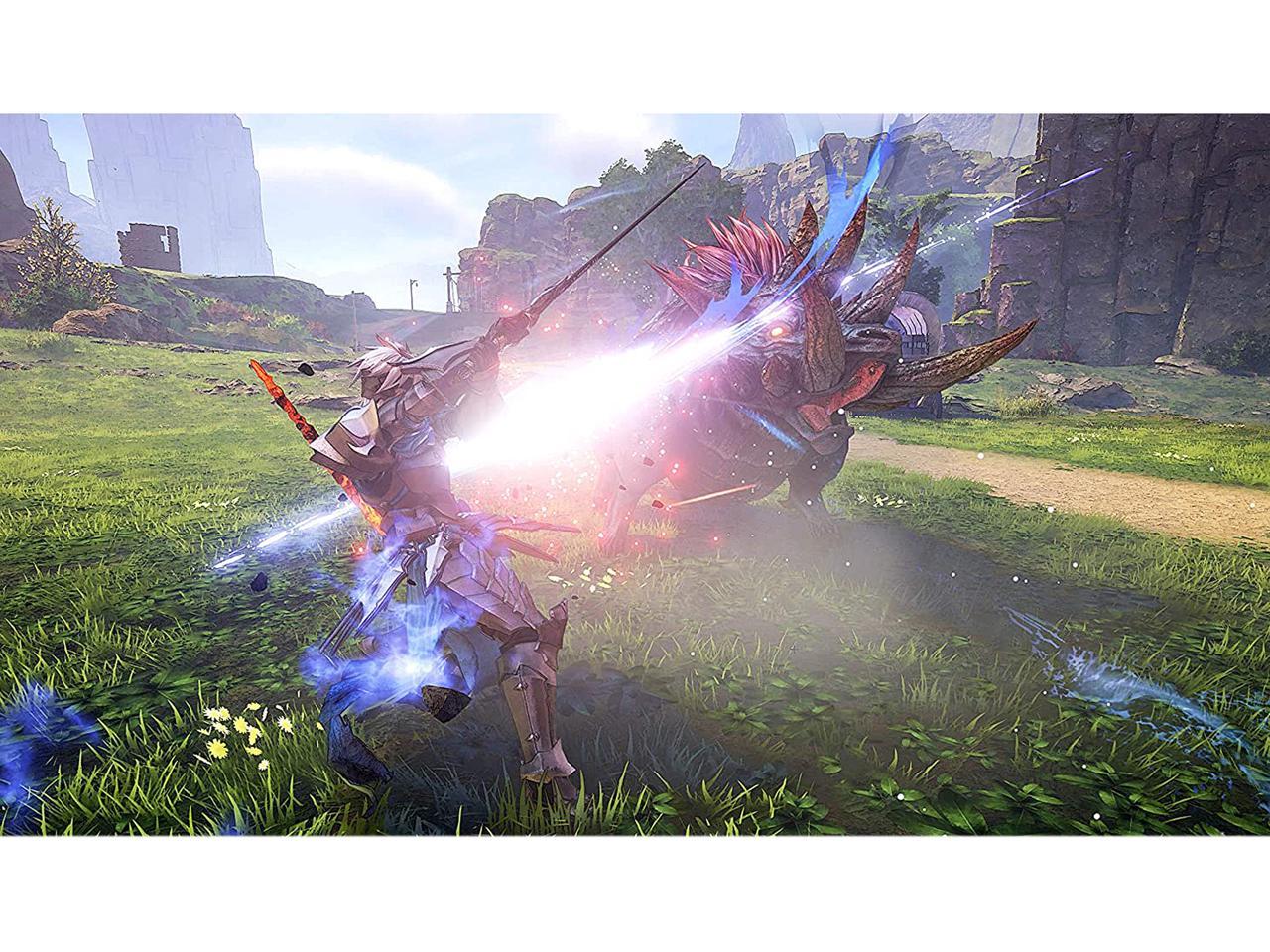 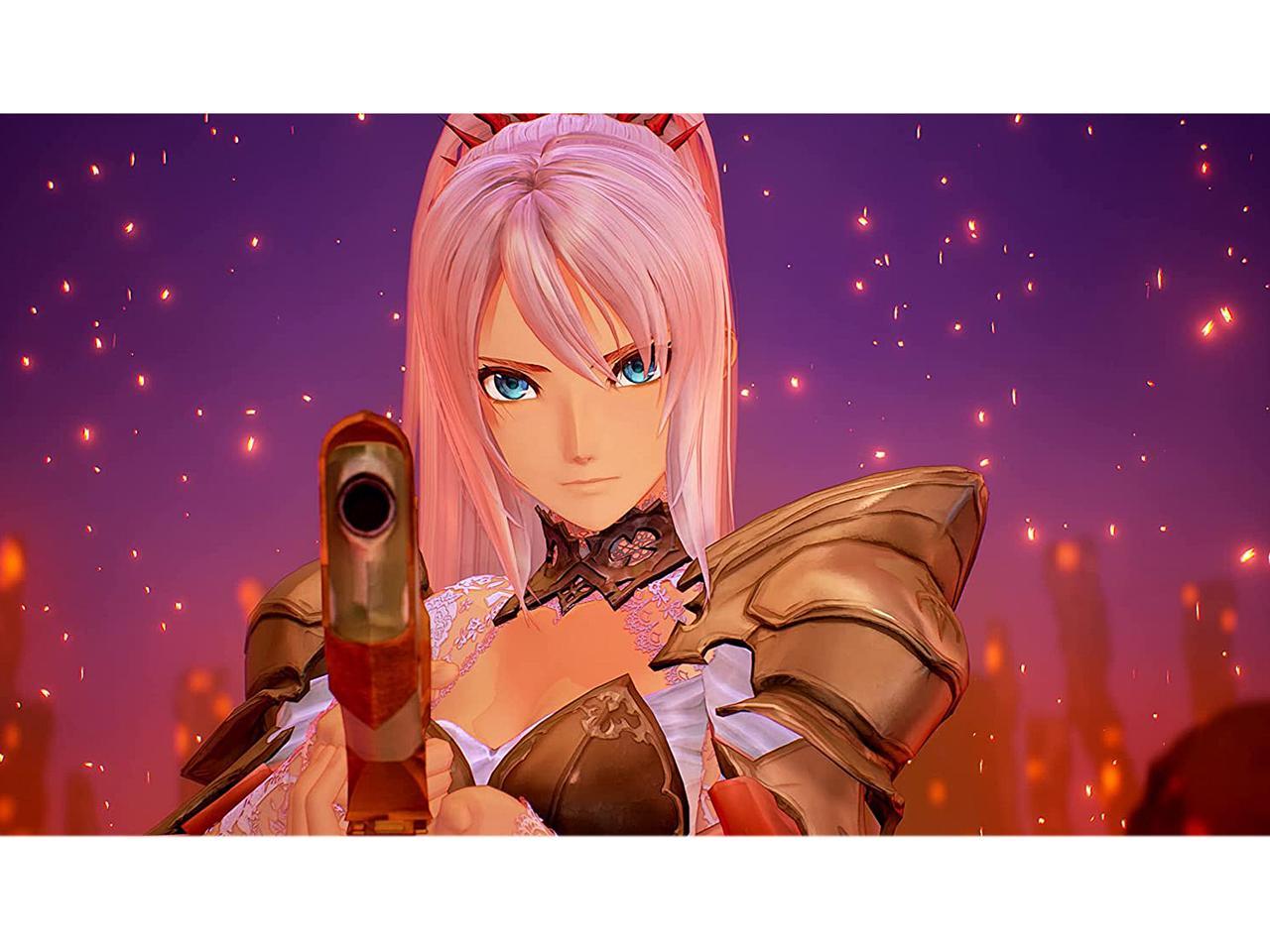 Be the first to review this product...
See more "ps4 games"
In stock. Limit 1 per customer.
Ships from Canada.
Overview
Specs
Reviews

Challenge the Fate That Binds You

On the planet Dahna, reverence has always been given to Rena, the planet in the sky, as a land of the righteous and divine. Stories handed down for generations became truth and masked reality for the people of Dahna. For 300 years, Rena has ruled over Dahna, pillaging the planet of its resources and stripping people of their dignity and freedom.

Our tale begins with two people, born on different worlds, each looking to change their fate and create a new future. Featuring a new cast of characters, updated combat, and classic Tales of gameplay mechanics, experience the next chapter in the world-famous Tale of series, Tales of Arise. Experience the next chapter in the Tales of series, brought to life in stunning HD powered by Unreal Engine 4 Learn more about the Tales Of Arise

Customer Reviews of Tales Of Arise

We want to ensure your holiday shopping this year is hassle-free. That’s why we’re automatically extending our return policies on almost every product! For purchases placed between November 1, 2022 and December 25, 2022 you will have until January 31, 2023 to return your product. There's nothing additional that you have to do!