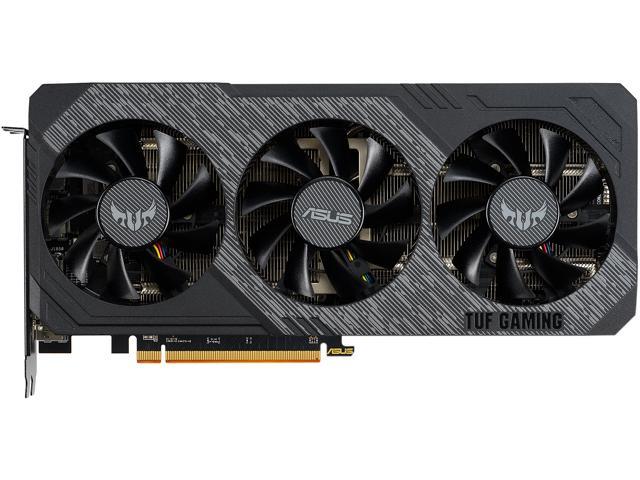 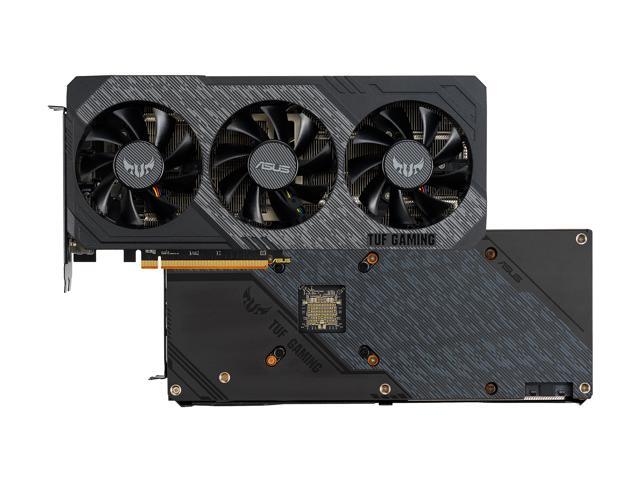 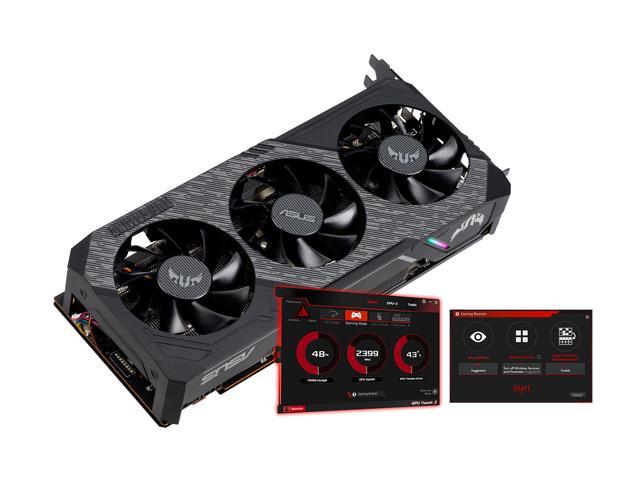 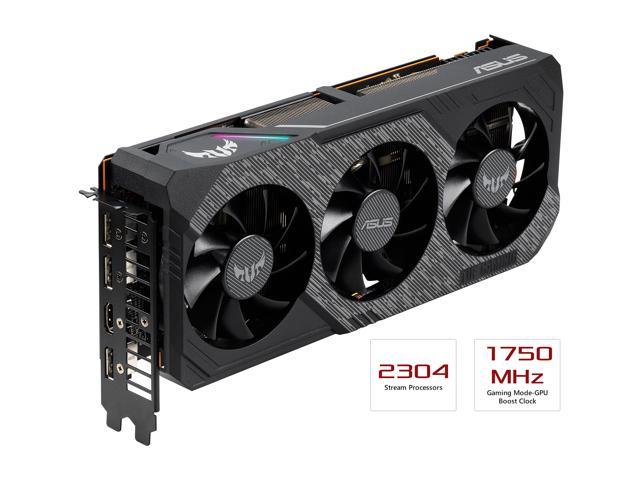 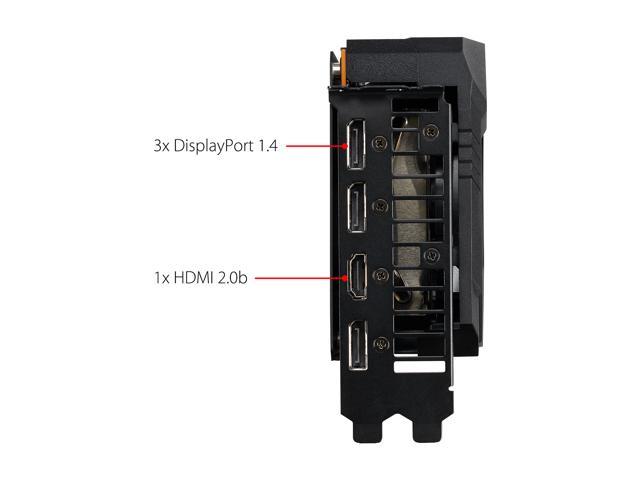 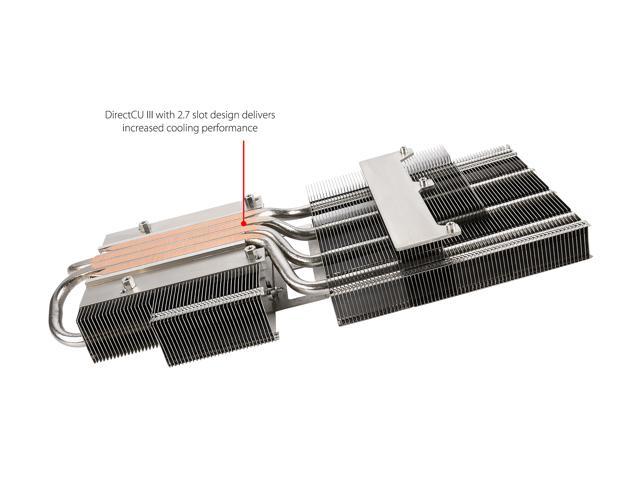 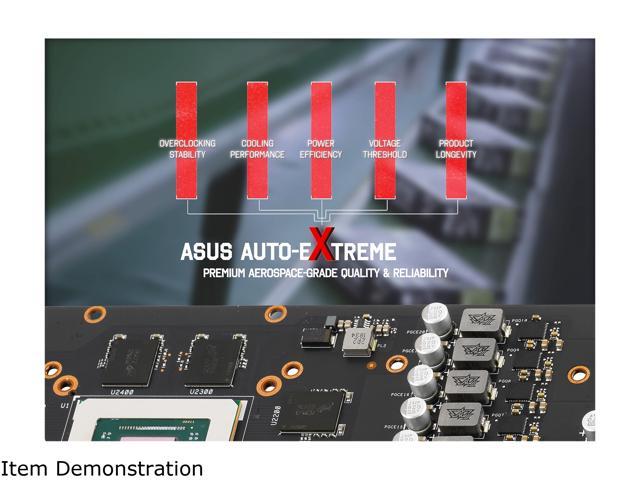 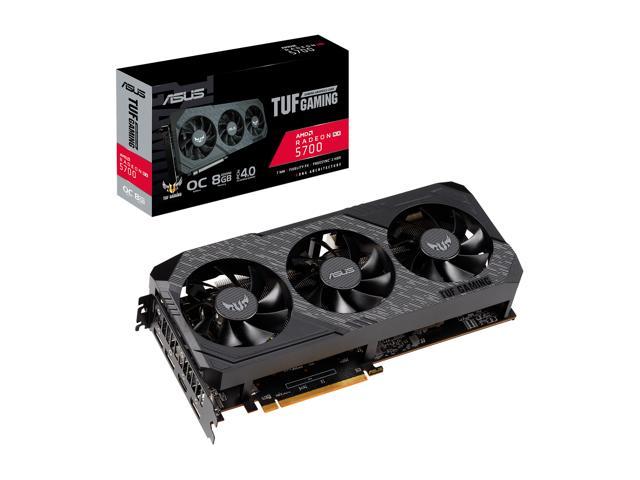 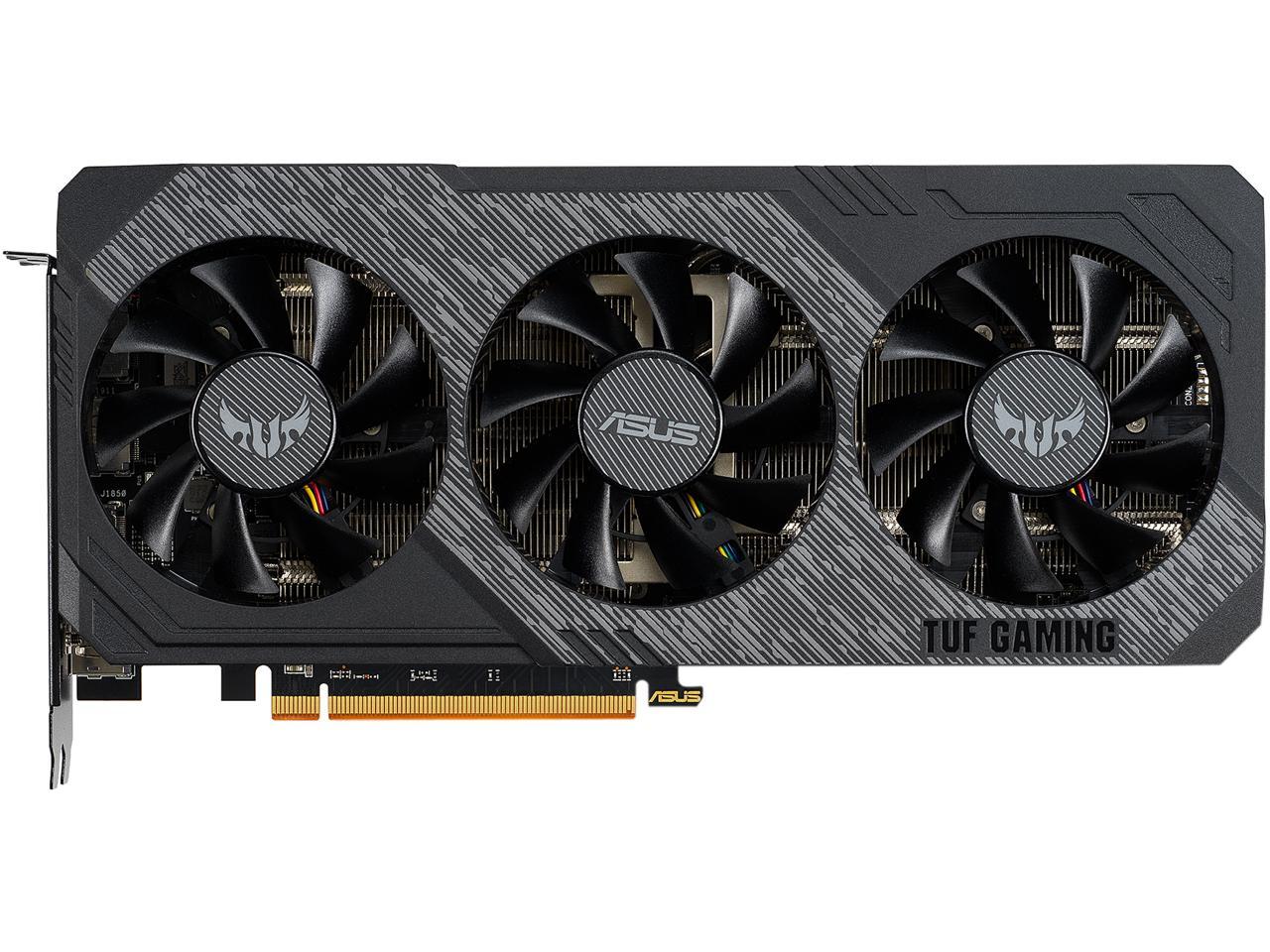 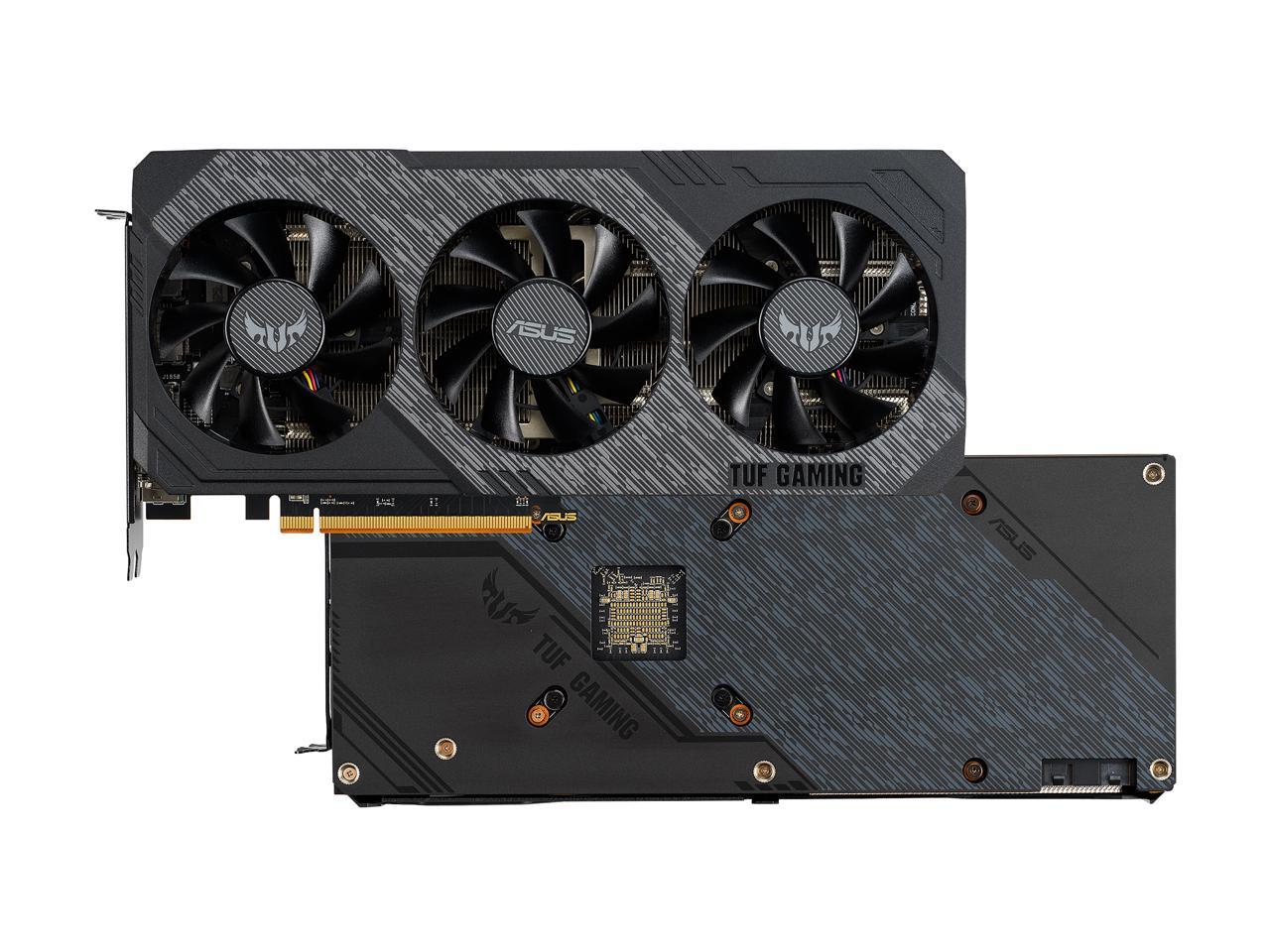 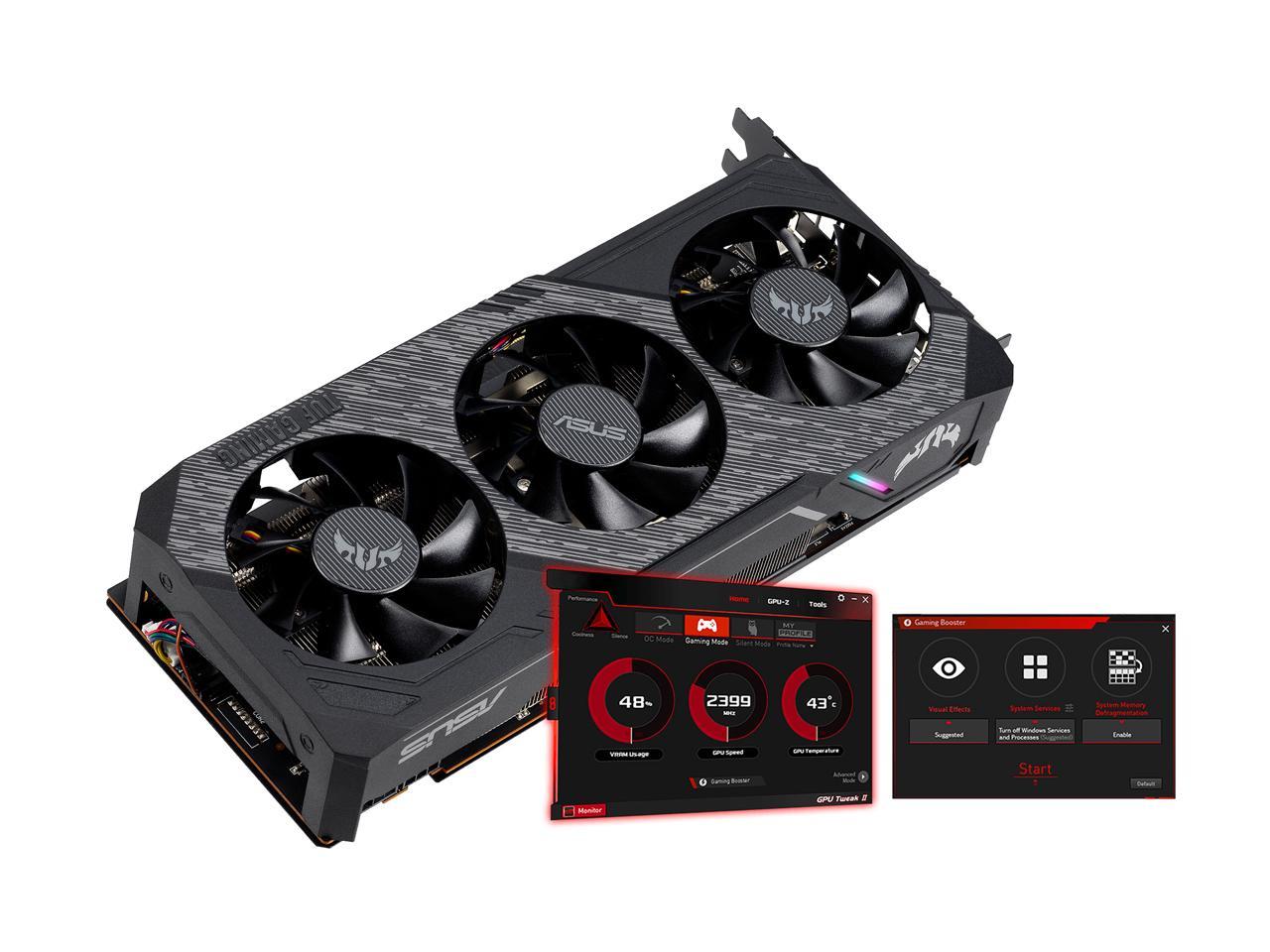 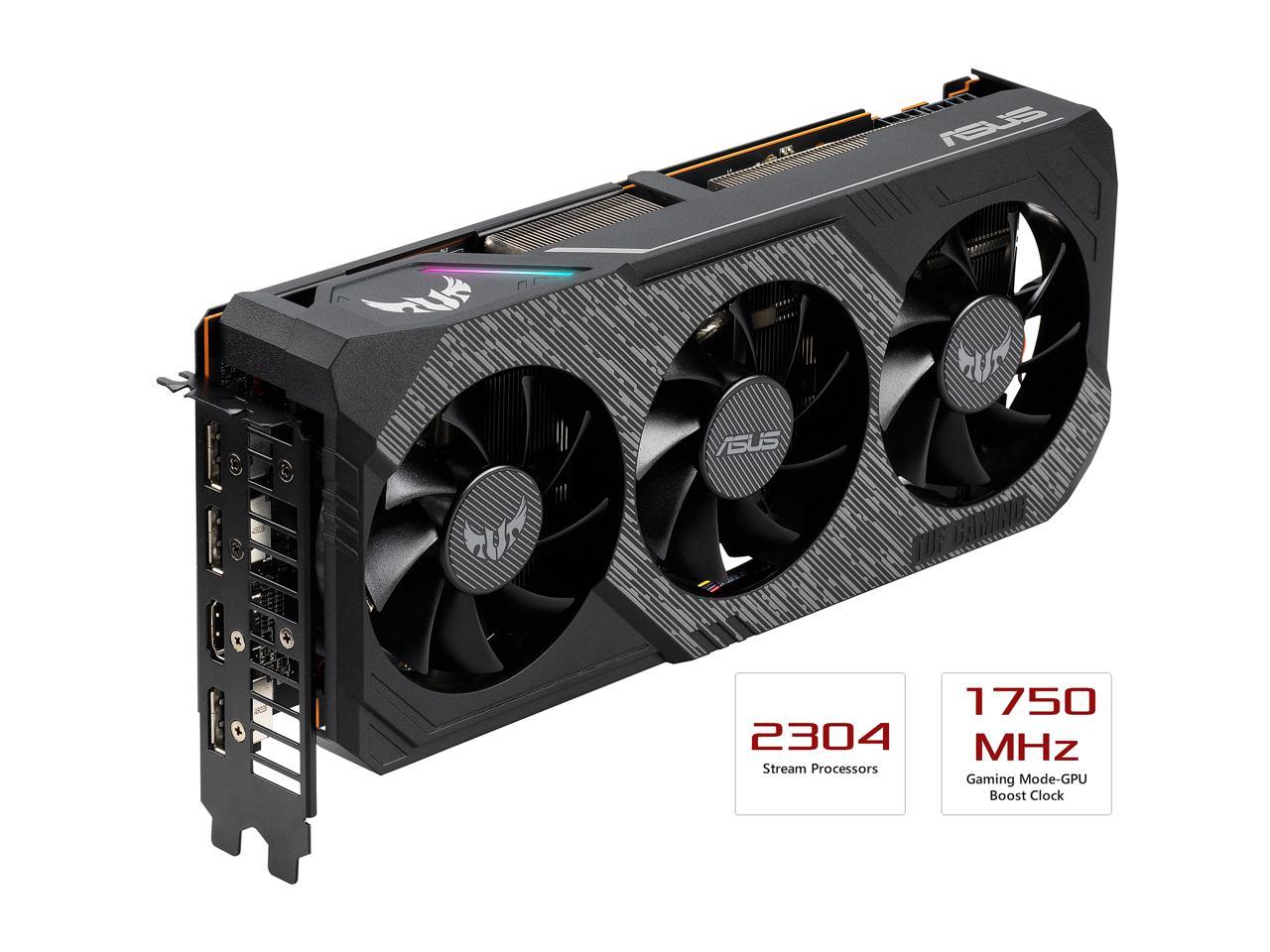 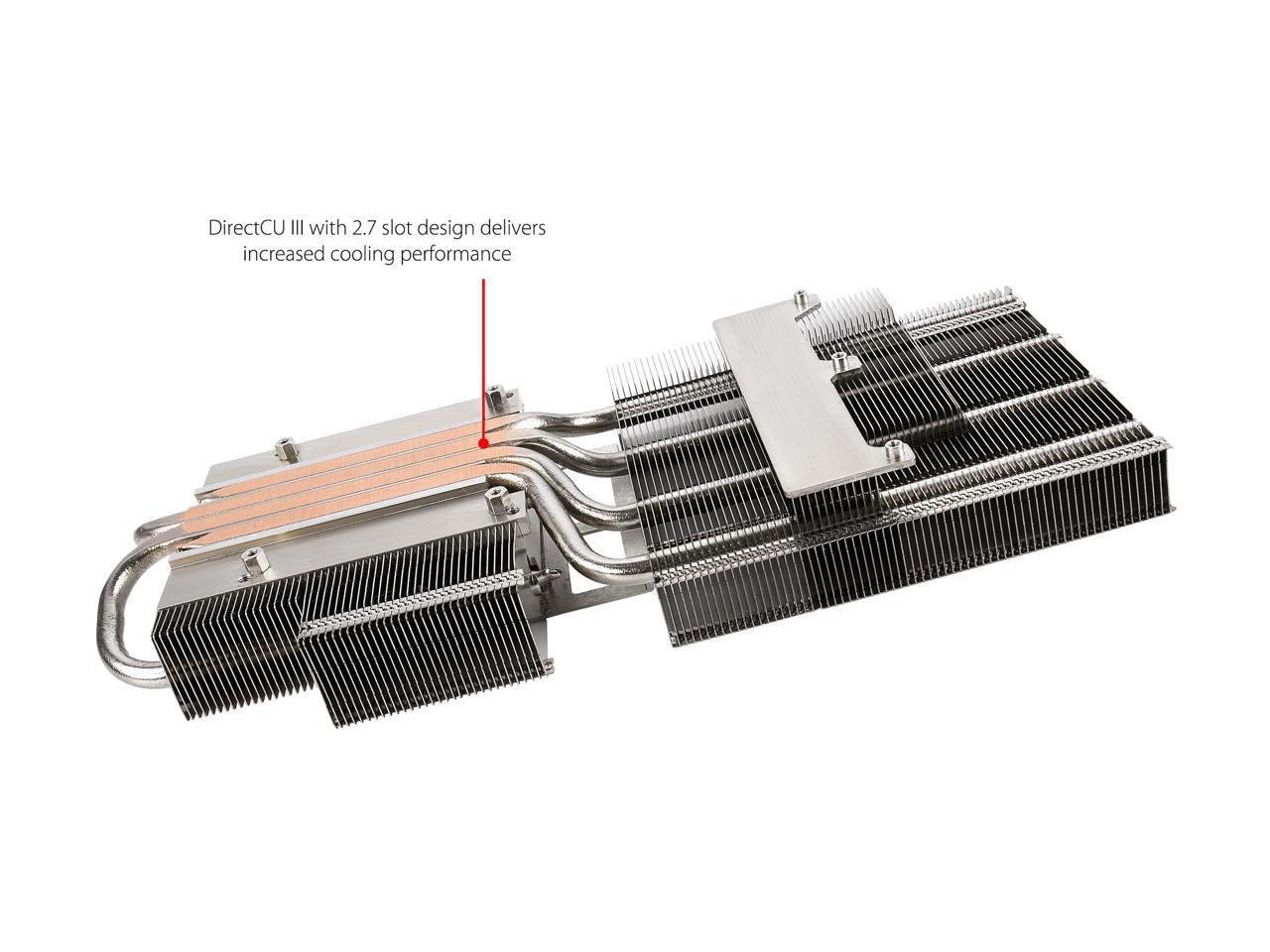 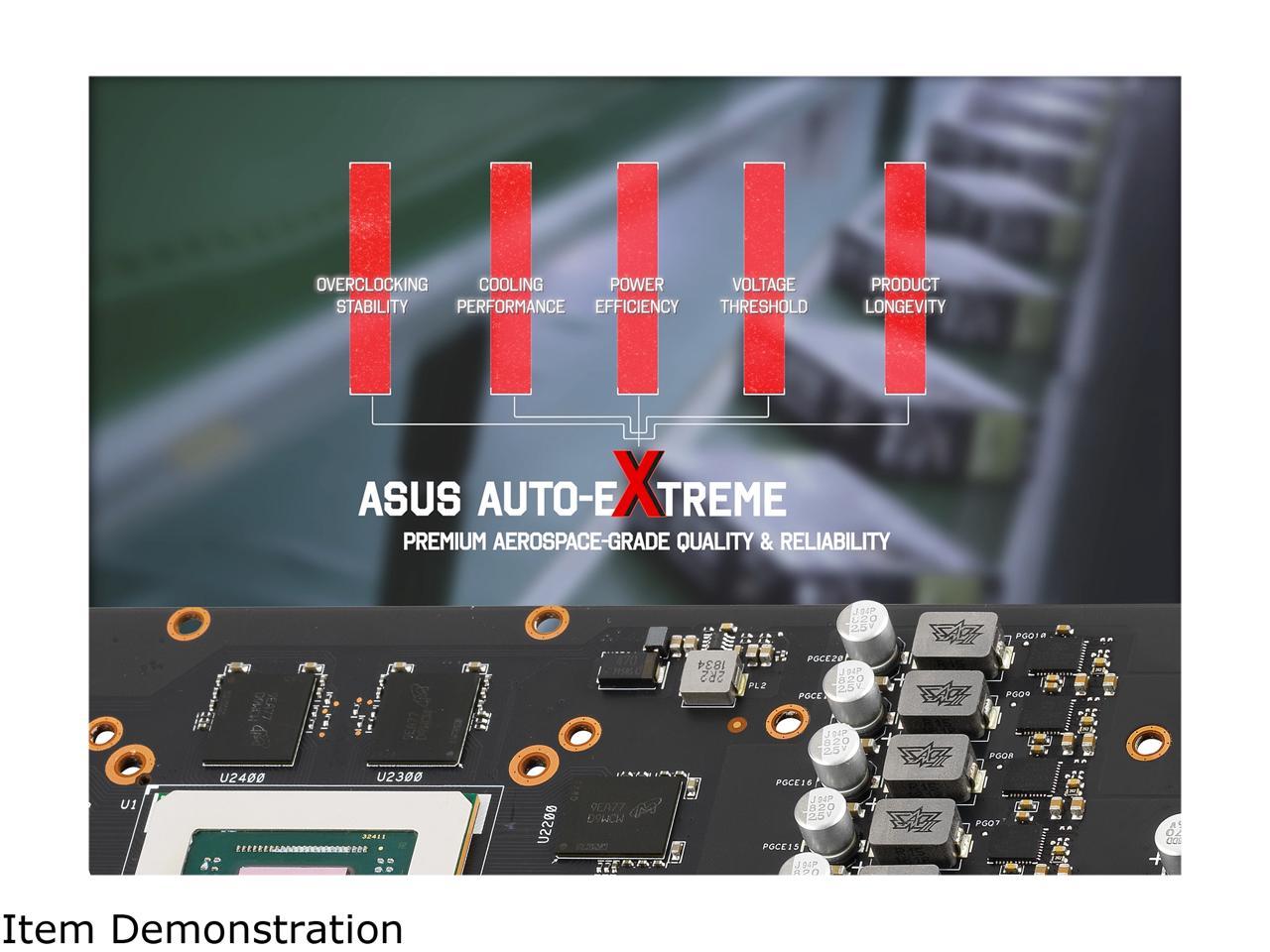 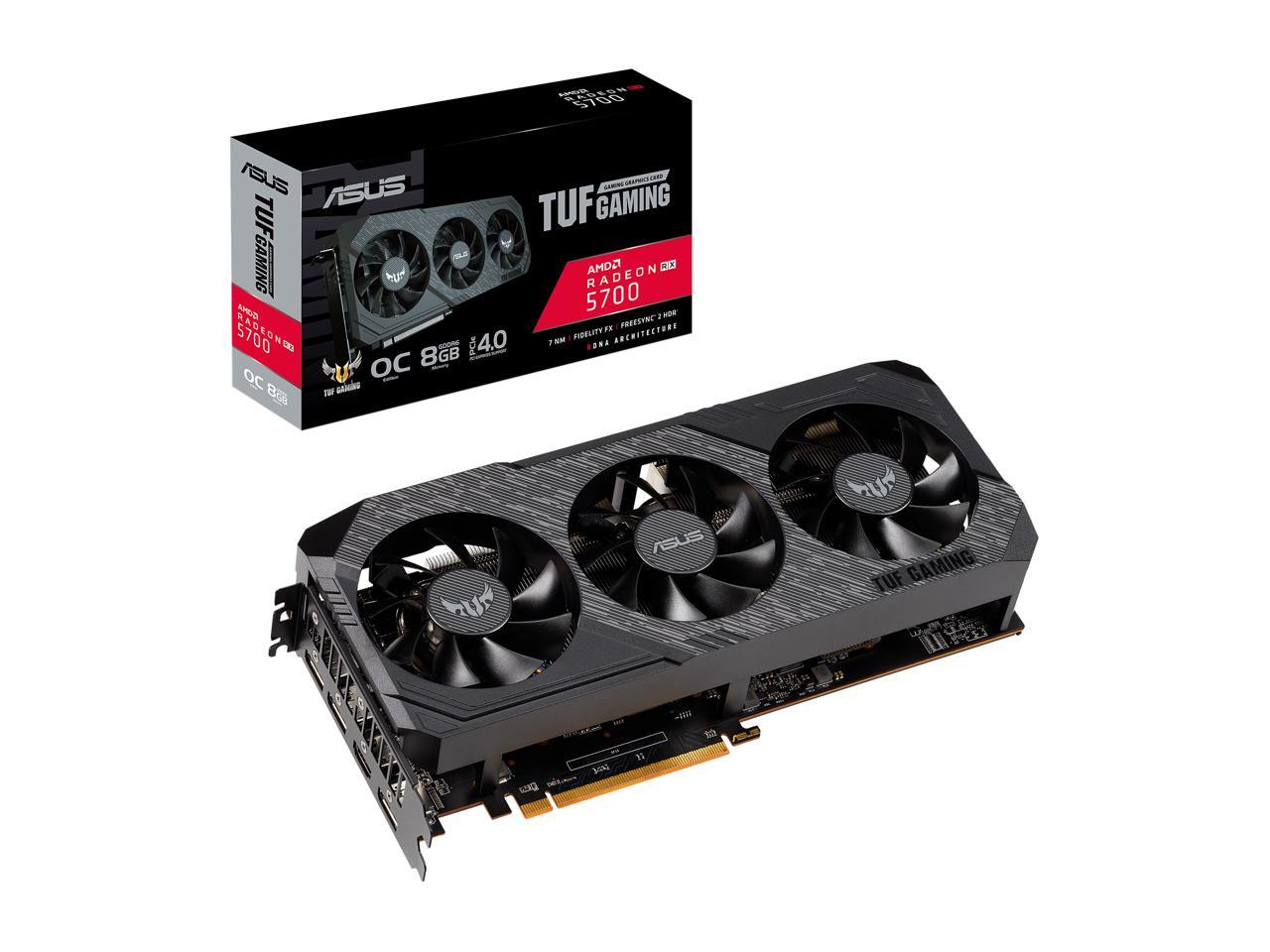 (4) Write a Review
OUT OF STOCK.
Fees for brokerage and duty included in price.
Overview
Specs
Reviews

Cons: runs loud no memory cooling so memory temps are close or exceeds the max safe temps for the memory

Overall Review: asus and its partners should partially refund consumers that bought this item because of the flaws it has so that they can fix the issue with aftermarket heatsinks for the memory

6 out of 6 people found this review helpful. Did you?
Manufacturer Response:
Dear Joseph, Hello, I would like to thank you for taking your time in writing this review. We certainly value your feedback. What temperatures are you hitting with your video card? If you did not know, AMD stated that temperatures of up to 110°C with its RX 5700-series graphics cards are expected and within spec for typical gaming usage. I would like to gather more information to better assist you, please contact me at cl-justin@asus.com. I am here to assist our customers with our products and dedicated in bringing a resolution to all issues that they may come across. Your case for reference is #N191090614 Thanks for choosing ASUS Regards, Justin ASUS Customer Loyalty - US Support
Chad K.
Ownership: 1 month to 1 year
Verified Owner
GPU failed after less than one month of use1/1/2020 5:59:36 PM

Cons: GPU failed after one month

Overall Review: Inadequate time to fully review and test product as it failed after 1 month

1 out of 1 people found this review helpful. Did you?
Manufacturer Response:
Dear Chad, It is unfortunate that your video card is no longer working after a month of use. What exactly is happening with your card? I would like to help you troubleshoot, but I'll need more information to assist you. Please contact me at cl-justin@asus.com and I will help you to the best of my abilities. I'm here to assist our customers with our products and dedicated in bringing a resolution to all issues that they may come across. Your case for reference is N200113968 Thanks for choosing ASUS Regards, Justin ASUS Customer Loyalty - US Support
Michael Z.
Ownership: 1 day to 1 week
Verified Owner
One Solid GPU10/11/2019 3:05:59 PM

Pros: - Asus build quality and functionality - Despite having three fans, this GPU is really quiet under full load. - During hours of gaming, thermals never jumped past 68 C - Looks amazing paired with the Asus Prime x570 system board - Device was flawless out of the box - No hardware defects, no crashes and no compatibility/driver issues. - Simplistic RGB is a nice touch as well.

Cons: - None as of right now

Overall Review: After tirelessly combing through current GPU reviews and comparing one to another, I really wanted a GPU that was the same manufacture as my system board, hence why I went with Asus. With that, it has not disappointed. I did read through a few reviews stating that this GPU suffered from coil/fan whine, driver and thermal issues, but I havent experienced any of such. This GPU has been solid and I highly recommend it.

Overall Review: I didnt realize how good this would be. Its not loud and it knocks down every game I threw at it. Playing ultra at 1080p all day long. AMD adrenaline 2020 is also good and the sharpening feature is a game changer.

1 out of 2 people found this review helpful. Did you?