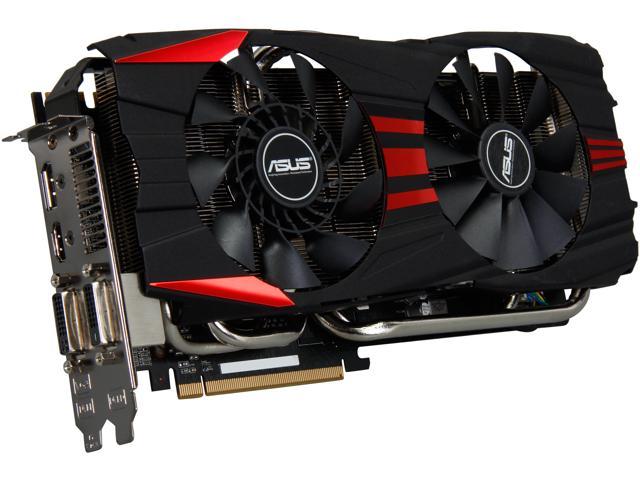 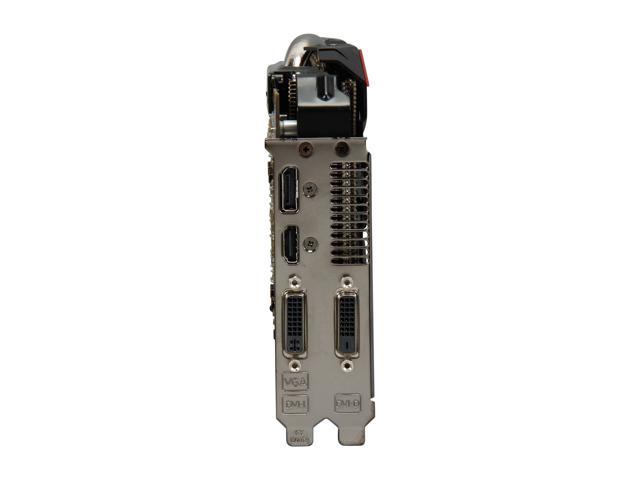 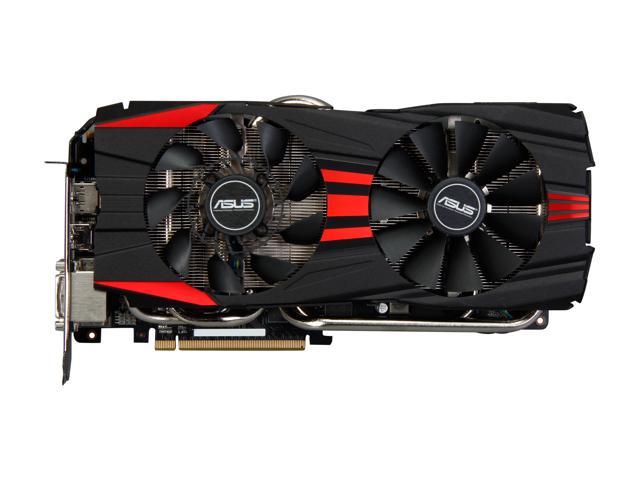 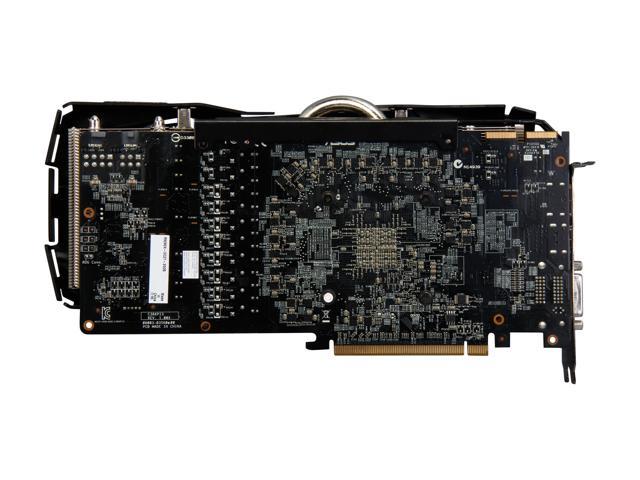 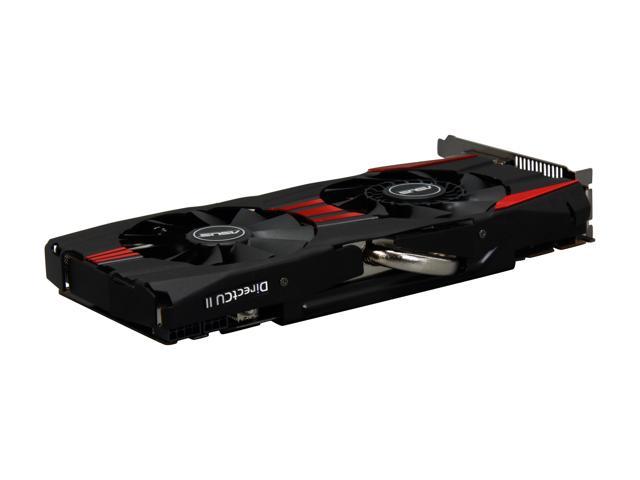 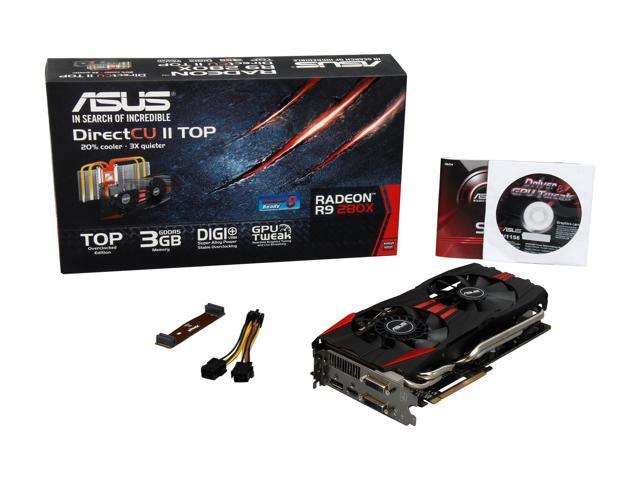 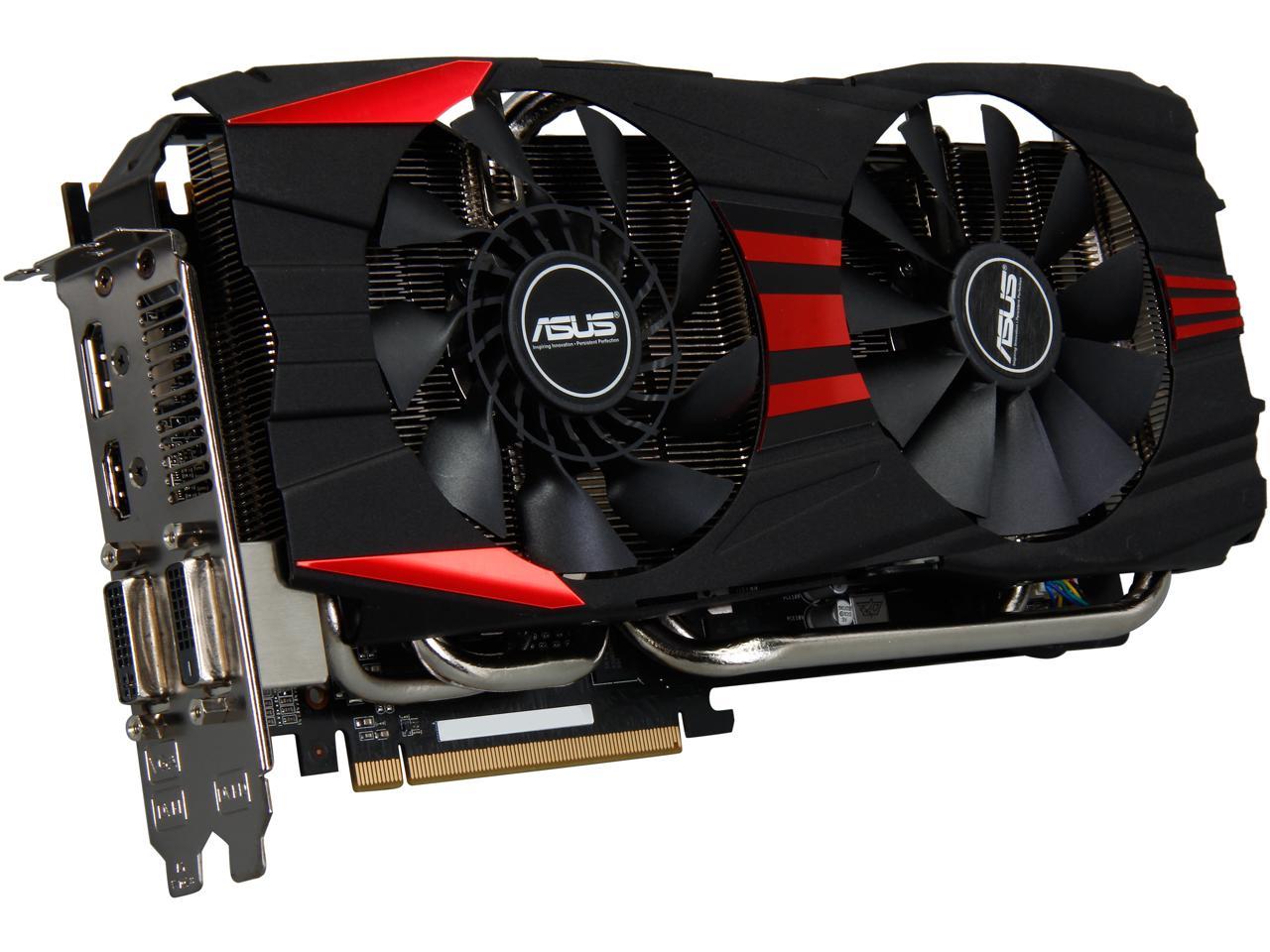 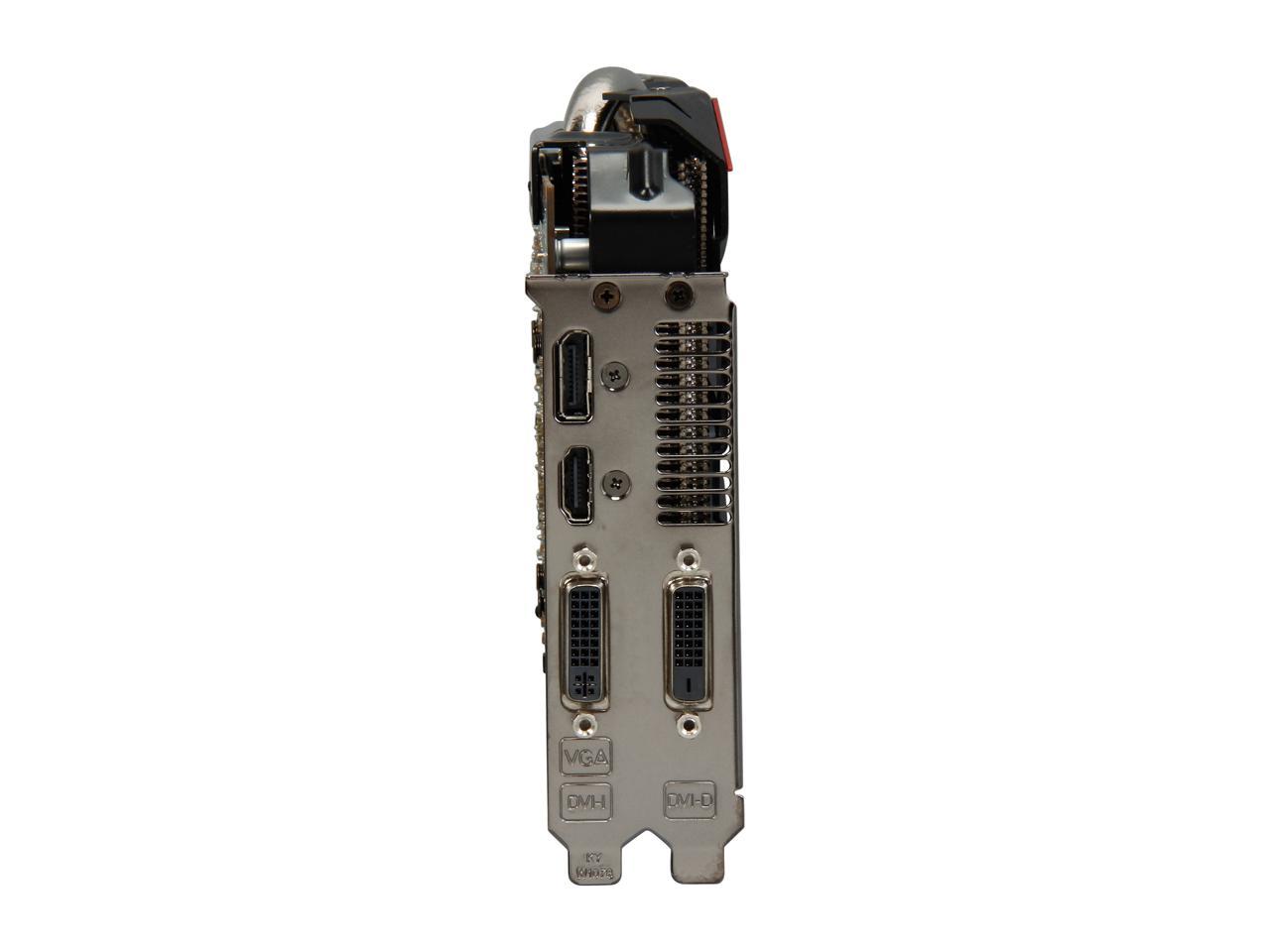 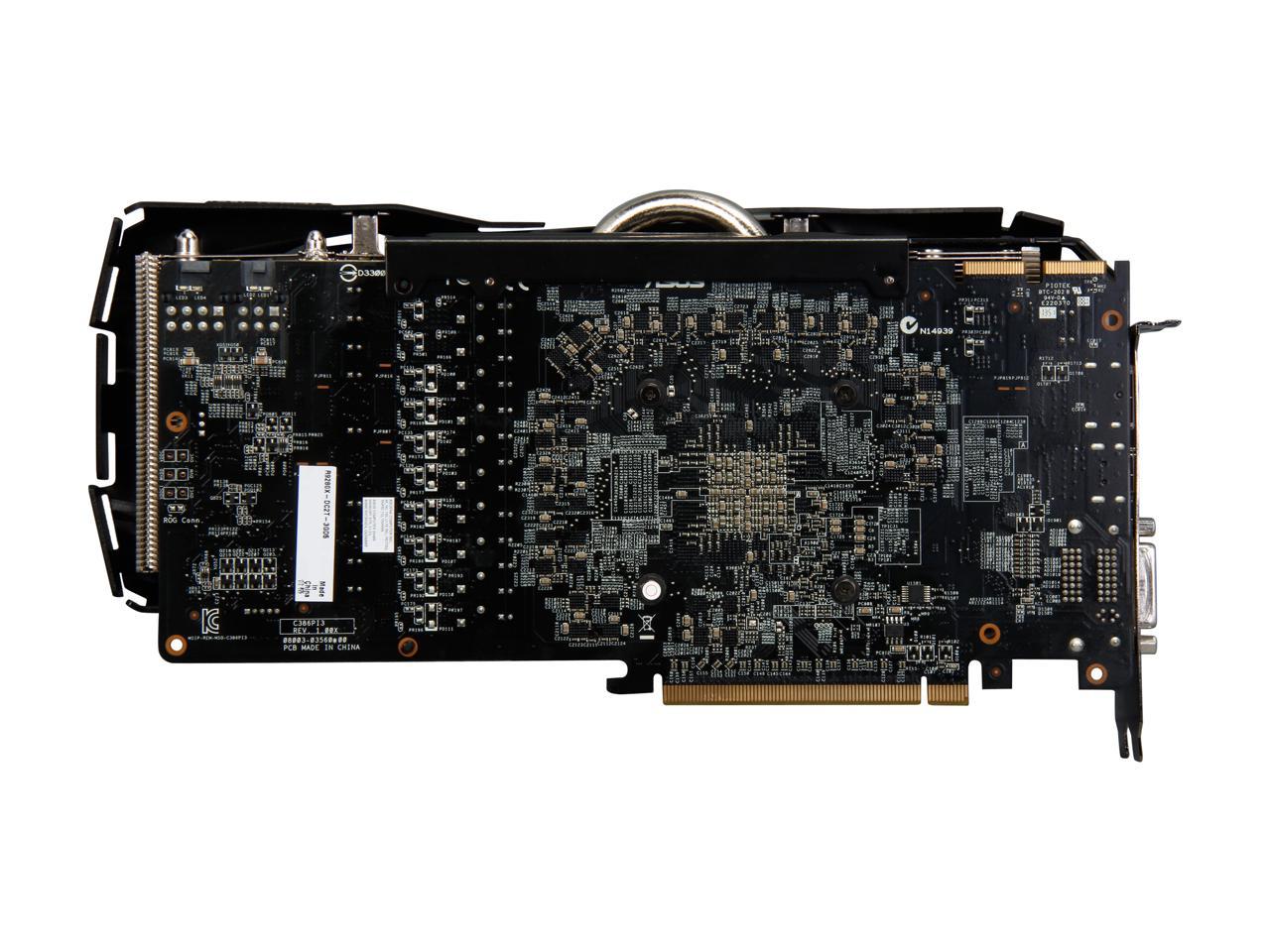 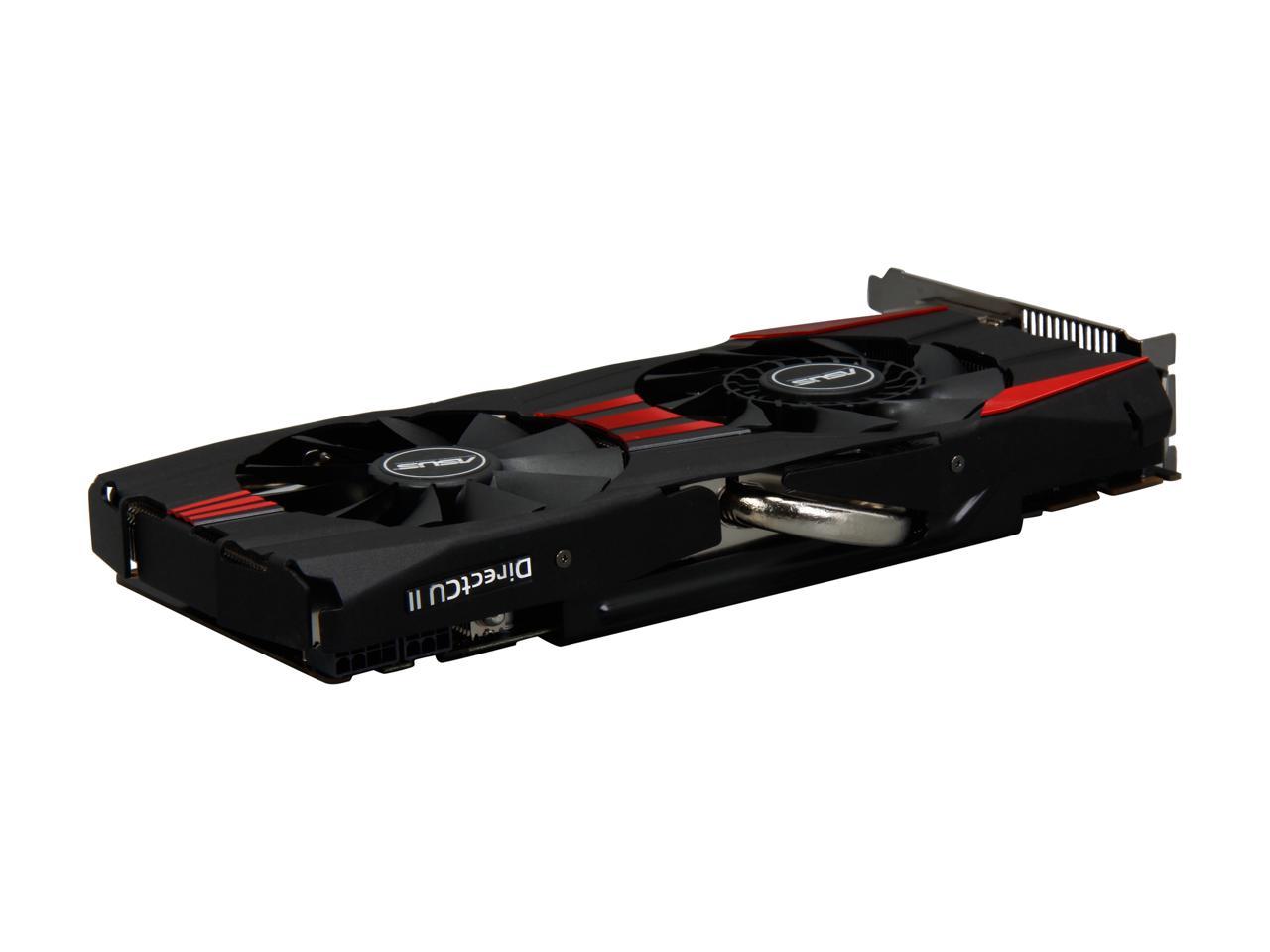 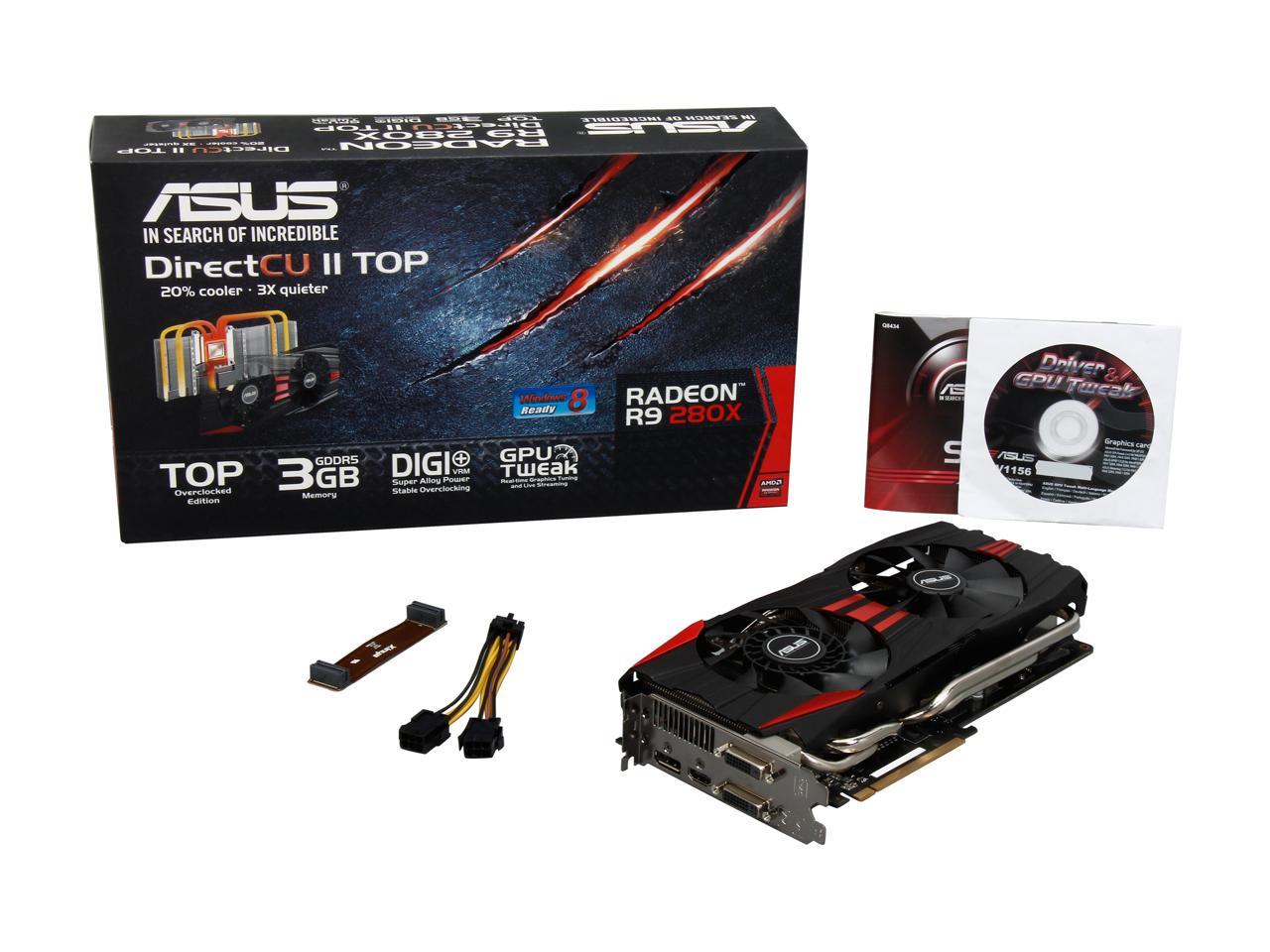 Extend the view across up to six displays to immerse yourself in game play and entertainment.

Immerse yourself in stereoscopic 3D gaming and get up close and personal with your favorite stars while watching Blu-ray 3D. AMD HD3D is also designed for professionals who create complex visual effects and detailed data visualizations.

Delivers double the bandwidth per lane of PCIe 2.0 for faster GPU-CPU communication.

Brings new levels of visual realism to gaming on the PC and get top-notch performance.

Cons: Not a one I've found other than AMD being too stingy to offer any free games with it.

Overall Review: One of the best cards I've ever owned at this price point. You'd be a fool to pass this one up. Don't listen to the other reviewers that obviously don't know what they are talking about. Saying it doesn't have Vista drivers? Nonsense. It has them. Weed through the clueless people and you'll see this card is essentially flawless.

Pros: Unfortunately not many. Not useable with any games

Cons: I had the same fate as many others here with the banding, flashing colors, distortion, lockups, and restarting. Reading the reviews I thought the issues were relating to those having under powered power supplies. Well, no, as I have a 1200 watt and have the issues. Typical computer use was fine, surfing, using MS Office all with no problem. Once I loaded up BF4 nothing but graphical issues as noted above. OCCT froze, FurMark froze. Can't use it for any intensive graphics at all.

Overall Review: Hopefully the replacement will be fine.

Pros: The first thing I have to mention about this card, and it's why everyone flocks to it, is the amazing cooler. I don't know what kind of Unicorn fairy dust ASUS managed to squeeze in there, but it's the quietest card I've ever owned. Full load puts it between 70C and 75C, the fans @ 1600 RPM (40% speed), and it's dead silent. Gaming, OCCT, idle, whatever. It all sounds the same -- silence. Factory overclocked, quality parts as usually from ASUS. Beautiful packaging, if you care about that sort of thing.

Cons: Catalyst Control Center. Biggest con of them all, for sure. I've been using ATI Tray Tools for about 7 years and unfortunately the developer gave up last year, now I have no choice but to use CCC and it's just as bad as I remember. Few options, poor UI, it builds itself into your right-click context menus everywhere in Windows. What a shame. Also the card is ridiculously large (see below). And it doesn't come with a sticker.

Overall Review: This card is LONG. 11.2" according to Toms. It's much beefier than it appears in photos and odds are it's not going to fit into a standard case without a little work. Mid-towers are probably out of luck, everyone else might have to remove a fan or HDD bay to squeeze it in. Power pins (6+2 and 6) are on the side of the card (pointing away from the mobo) so make sure you have enough room between the card and your side-door! The same goes for the heatpipe sticking out. If you don't think you can fit this beast in your case, then you probably can't!

Pros: I would like to make this a price-to-performance review. The GTX 770 2gb GPU is around $400. To do a fair comparison, we need to compare the GTX 770 4gb version, which is around $440. I owned a GTX 770 4gb card and here are the differences between both, favoring AMD. Which gaming, my GTX 770 would reach temperatures over 70 degrees Celsius if the fans were on auto. I would have to turn the fans up to 75% to keep a stable 66 degrees Celsius. However, the 280x is able to hold 65 degrees Celsius on auto fan speed at 35%. Pretty impressive. This card is so quiet. I am not even kidding. I literally don't know if the thing is on half of the time while on FULL LOAD. It is truly unbelievable. Back to price; this card is $310. I am getting equal frame rates as did I with my EVGA GTX 770 Superclocked 4gb card. That card is $130 more expensive. I don't know what to say. I am truly impressed. Great warranty, runs cool, runs QUIET, and is $130 cheaper. This is the best R9 280x out there. There is a reason to why it is always sold out! Lastly, the Sapphire Toxic is suppose to be the fastest R9 280x on the market. Remember, that card is $40-$50 more expensive and sucks up much more power. You can always overclock this card to match close to its performance. Save your pennies and get this card.

Cons: It was out of stock when I wanted it!

Pros: Great card! Just received and installed it today. Runs everything I throw at it in max settings. Looks very pleasing aesthetically, and feels sturdy like a quality product.

Overall Review: All that came in the box was just the card itself, informational booklet, driver CD, and crossfire bridge. It lacks the power cables and adapters that certain competitors may have included. It's not that big a deal, so I didn't take off an egg, but it would've been a nice touch by ASUS to go above and beyond a bit. Overall, the card runs amazing performance-wise and I couldn't be any happier in that regard.

Cons: Not really a con, but the fan speed at idle is slightly louder than my previous card, Sapphire 6870.

Pros: It worked good for the 1st couple of weeks.

Cons: After the first couple of weeks, games are starting to Artifact. It gets worse, the more I play. My 2 main games are Marvel Heroes and Borderlands 2. Running at 1920X900, not even full HD 1080p. Very disappointed with ASUS for letting these cards remain for sale. They should issue a recall and give credit back to customers.

Overall Review: Got the "open box/referb" version from Newegg. I knew I was taking a slight risk buying the referb, but I figured, that what ever issues it "had" would have been "fixed" with the refurb. Apparently not. Last time I buy a refurbished item. They almost always, never get fixed. Just repackaged and shipped back out.

Manufacturer Response:
Greetings, Thank you for your review. I am sorry that you are having issues with the display card. Please try updating the drivers of the video card as this should resolve the issues you are having. If not, please contact me through email at cl-mark@asus.com, and we can look into this case further. Within the email, I would need the serial number, driver version installed, and your computer components list. Regards, Mark ASUS Customer Loyalty cl-mark@asus.com
Benjamin W.
Ownership: 1 week to 1 month
Verified Owner
Beast10/24/2013 8:30:37 PM

Cons: Two weeks in and NONE so far

Overall Review: Before this card, I played games on my laptop that has a ATI Mobility Radeon 5650. This thing is a gift from Cthulhu!! I never knew a true gaming experience until now. This thing will blow you away! For $310, it's the best that money can buy!!!