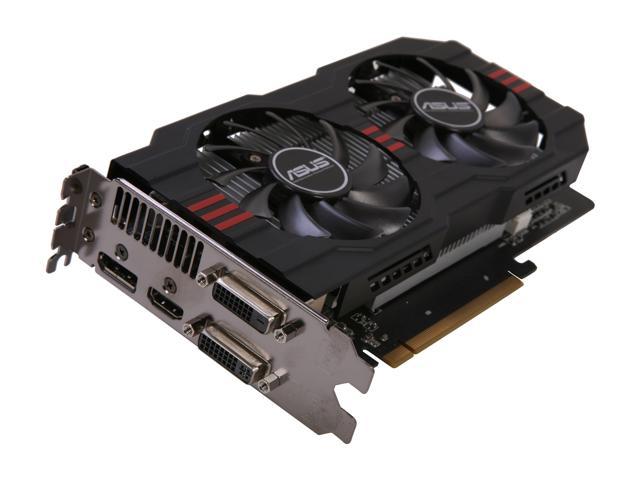 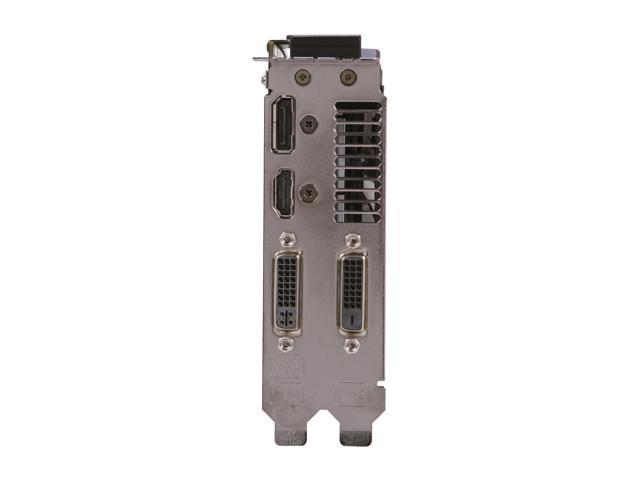 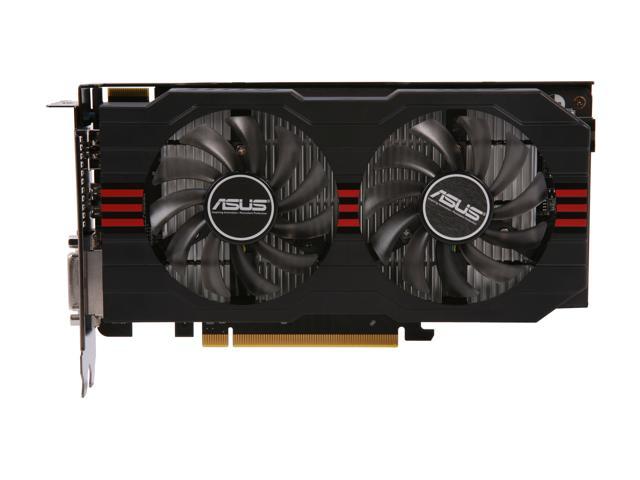 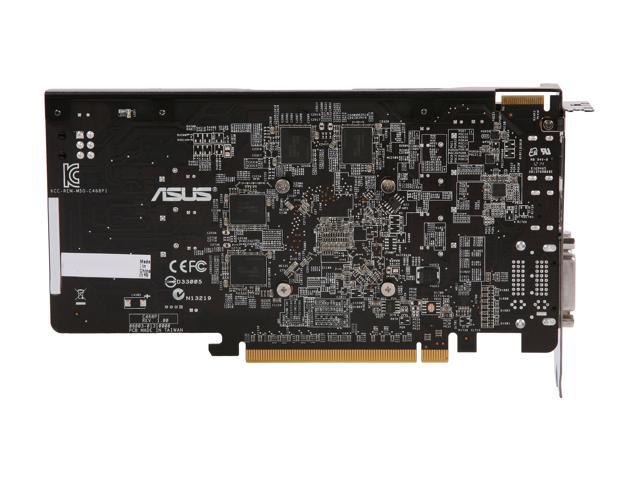 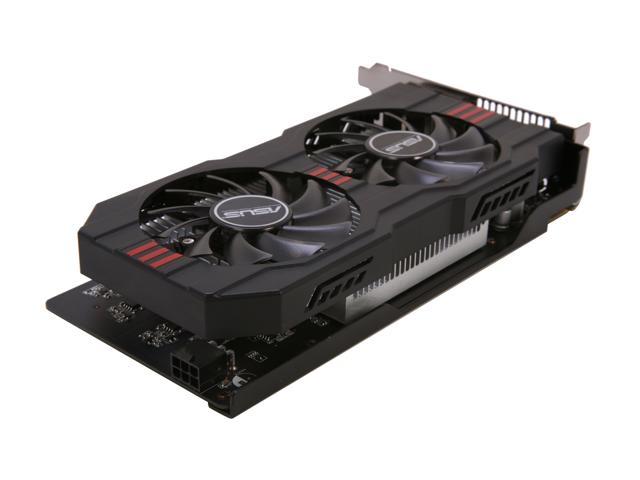 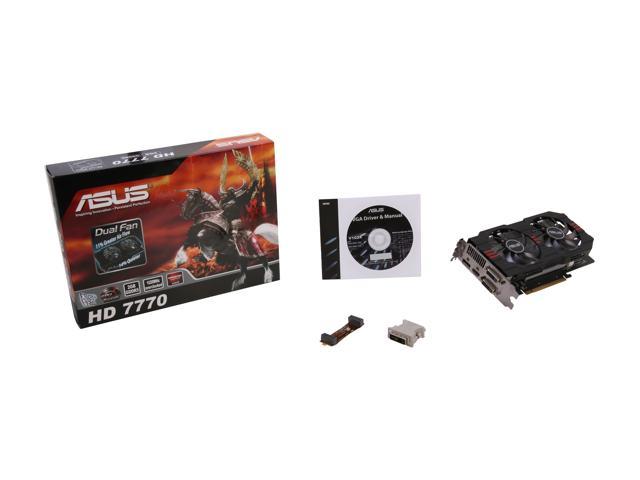 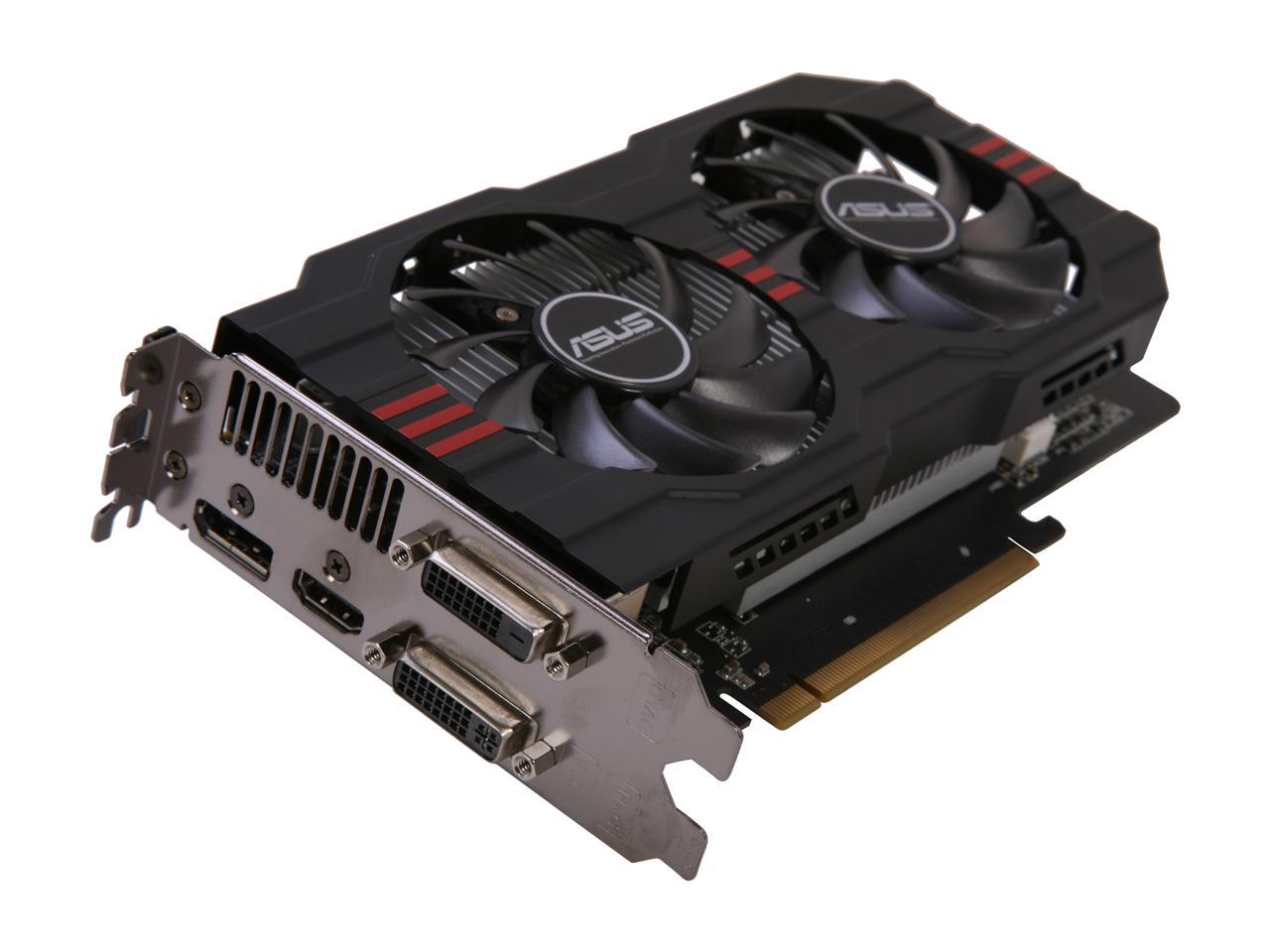 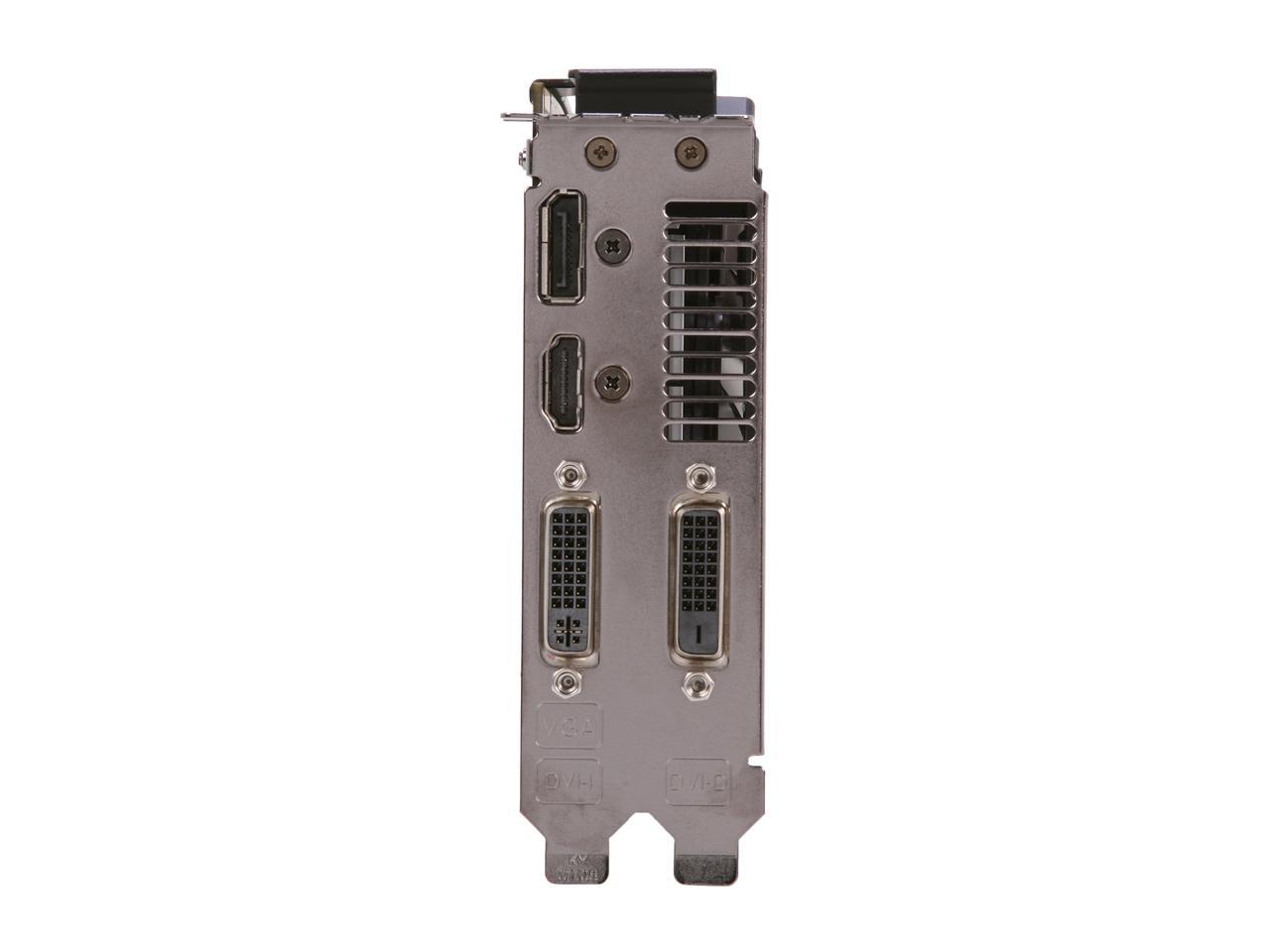 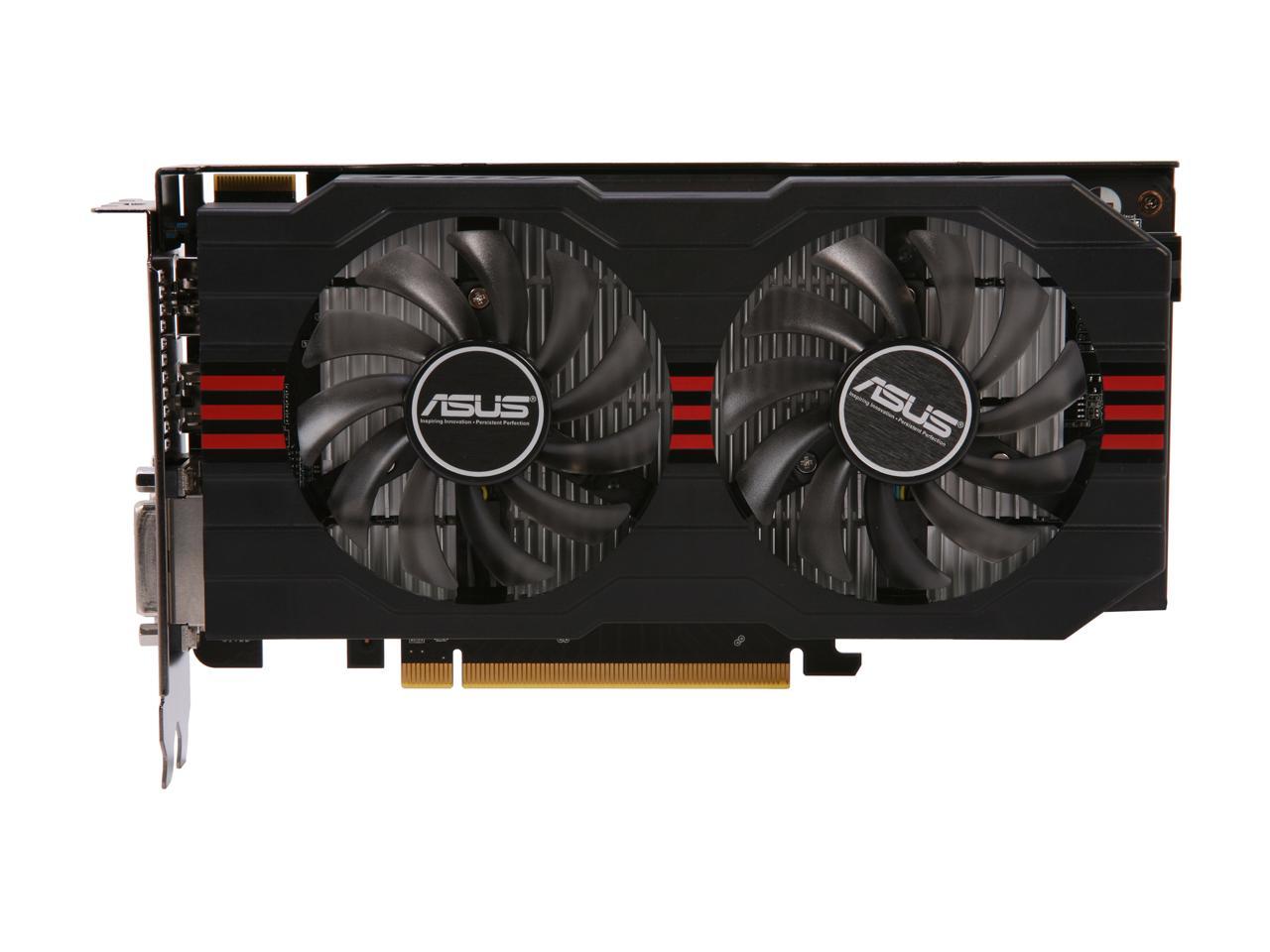 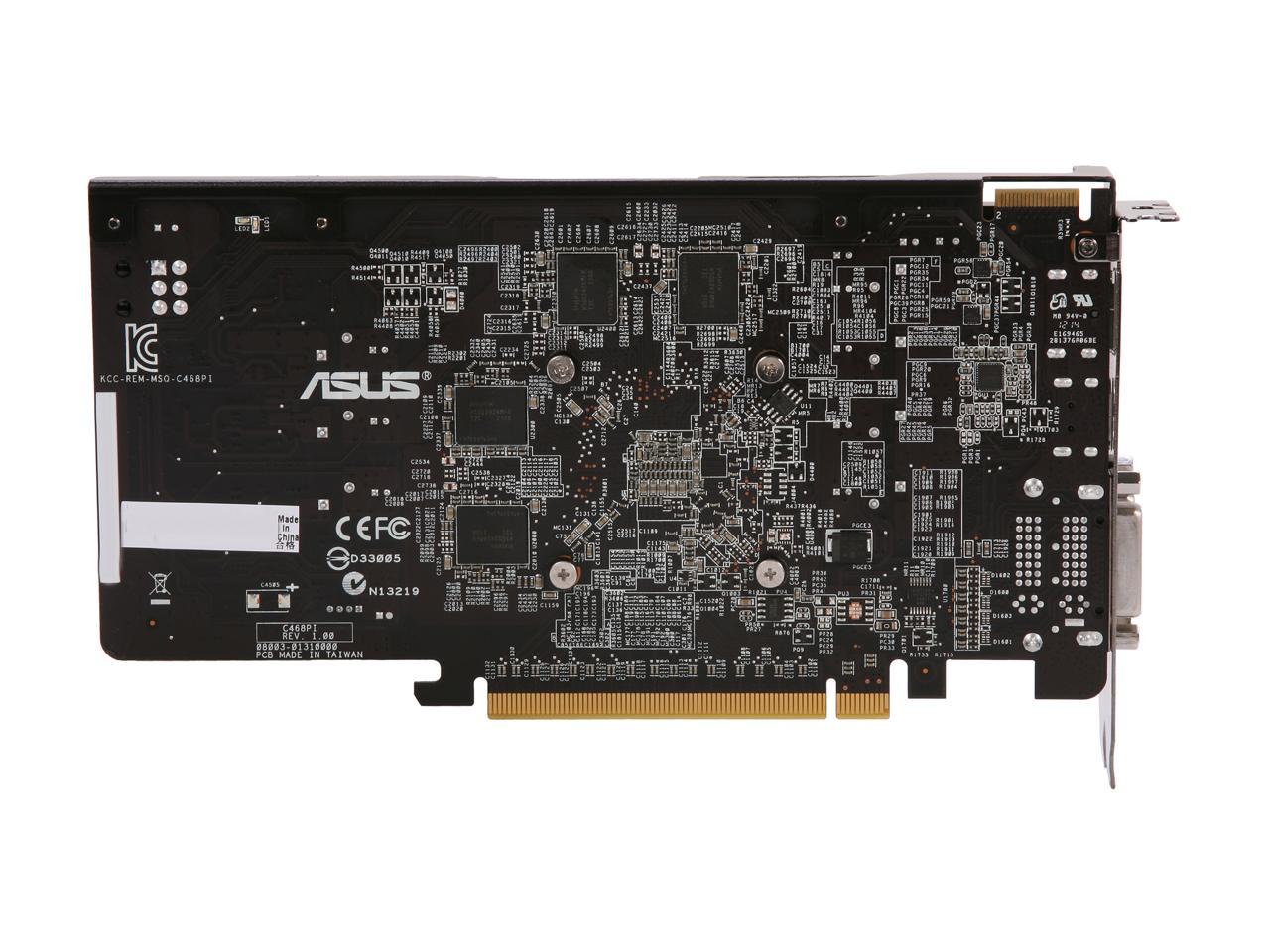 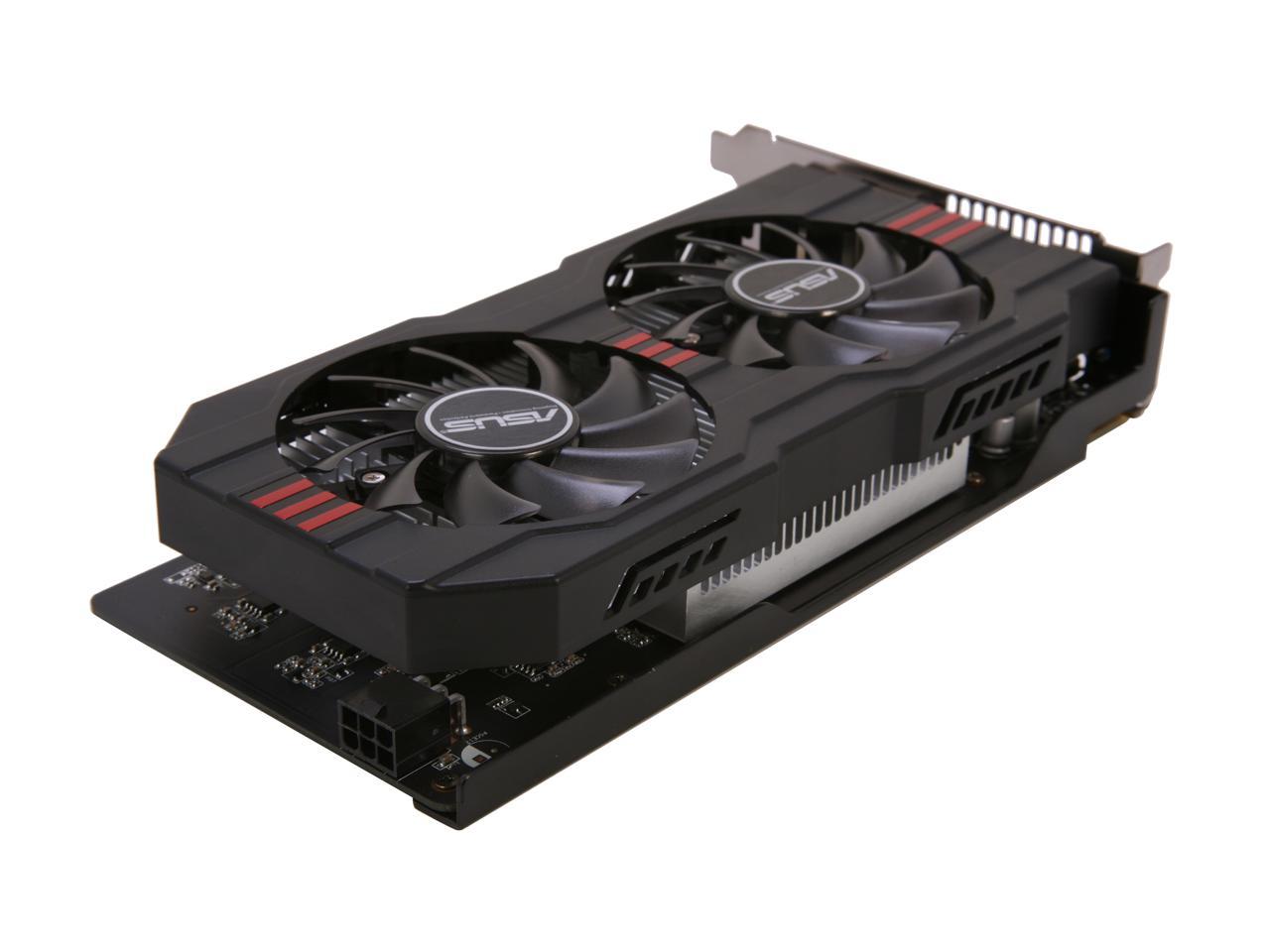 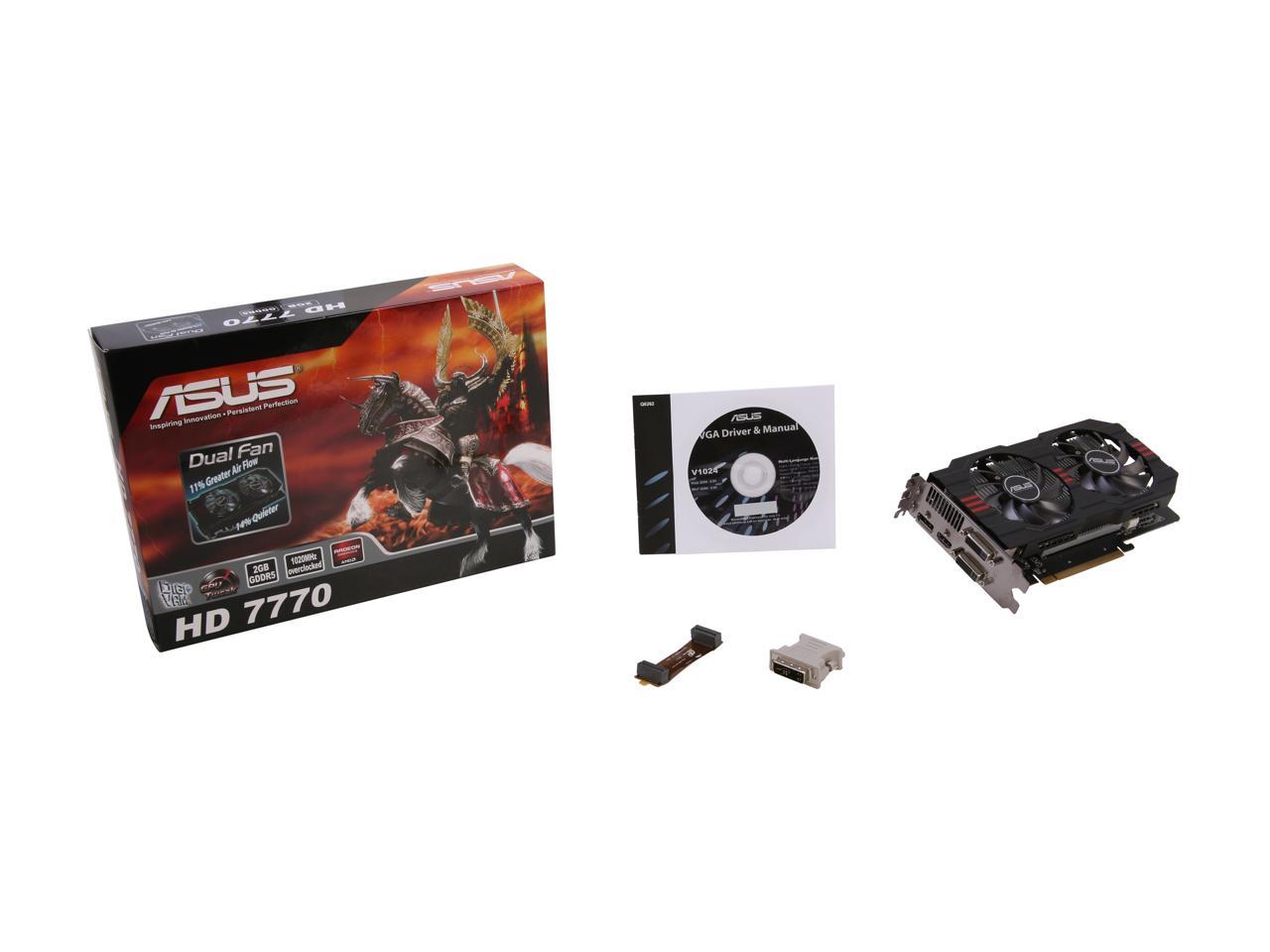 (202) Write a Review
OUT OF STOCK.
Fees for brokerage and duty included in price.
Overview
Specs
Reviews

Pros: I usually play pre-2010 games like L4D2, but I got into Deus Ex which I knew supported crossfire. I liked my first 7770 2gb so much, I got another one. Benchmarks for the 7770 crossfire 1 GB (this one is 2 GB) already closely match the performance of the HD 7950 (a card that on average is $400.00-460.00). Benchmarks are one thing, but I've been playing various games for several days from Sniper Elite v2 to Dead Island and with maxed settings 1080p I am getting ridiculous frame rates with zero glitching. I installed the AMD Crossfire profiles and have had an enormous boost in performance and stability. I know that many of you out there have heard horror stories about crossfire instability, but considering how new these cards and their drivers are... wow. If I had the money all at once, yes I absolutely would have just purchased a 7950. But I'm so happy that I was able to just upgrade with another card and get similar performance for about 100+ dollar less.

Cons: It has to be said, I have two fairly large cards now taking up a lot of space and blocking other PCI-e 1.0 and PCI slots. But they don't run hot (like at all) and the look very sexy.

Overall Review: I bought the 7770 2gb from Asus because it is very high quality, low power, and great performance for any game pre-2010. But then I got into newer games, and crossfire was my ticket to getting that huge bump in performance. Don't believe the horror stories of other previous x-fire cards, at least these ASUS cards are supremely stable and just so great.

Pros: Some of these reviews really made me question my purchase. I had my computer up and running with this card in a matter of minutes. Drivers were an easy install. I didn't bother with the drivers included on the disc that came with the card. I've seen low temps so far, 30 C idle and 60C under load. Very quiet as well.

Cons: Haven't noticed any cons. I feel like many of the bad reviews are inexperienced users who don't know how to install the correct drivers.

Overall Review: This is a great card for the price point. I upgraded from a 5770 and the difference is clear. Games like Shogun 2:Total war used to make my rig chug (even with 16 gigs of DDR3), now it runs seamlessly. Sure, this card is not going to give you BF3 on max resulution at 60 fps, but its a great card. Further, I would recommend Crossfireing this card as it's certainly cheap enough to do so and you'd be paying an additional $200-300 for a 4 gig card.

Cons: None really, Cant really say anything bad about a 160 card

Overall Review: I want to get another one just so i dont have to upgrade for a while.

Pros: This card is quiet, and it performs great. This card kicks my old HD 6450 in the rear. 30fps and up whilst playing GTA4 on medium-high settings, and plays The Sims 3 70fps and up maxed out.

Cons: Does not come with a Molex 6-pin connector. The red light will come up on this card until it gets adequate power, then it goes green. Over clocking makes games unstable.

Cons: It is sort of loud. At least it is for me because I went from my pc being audibly non existent to somewhat noticeable.

Pros: This card is amazing running with the eyefinity 3 monitors display. This card can play all of my games on max except BF3. Easy install, fits into the case just fine.