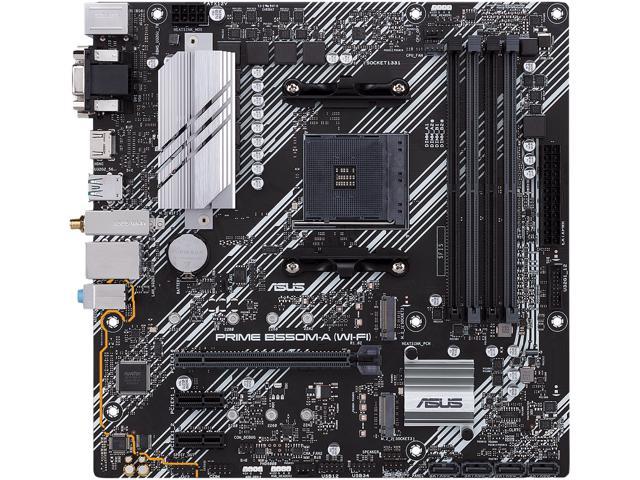 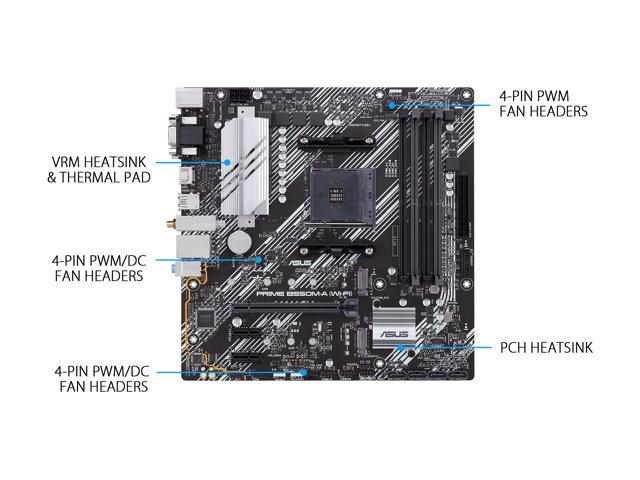 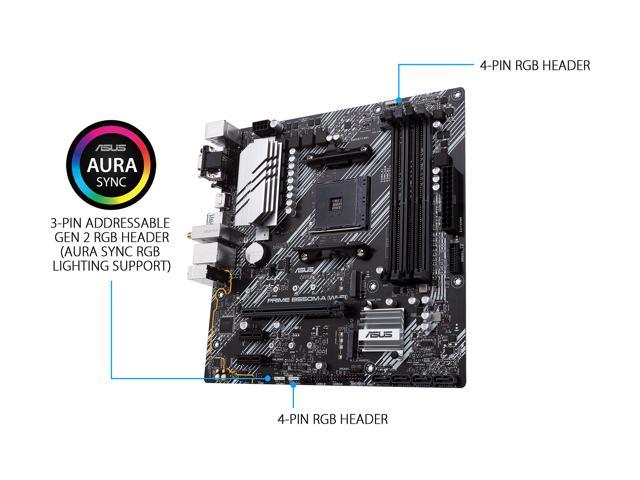 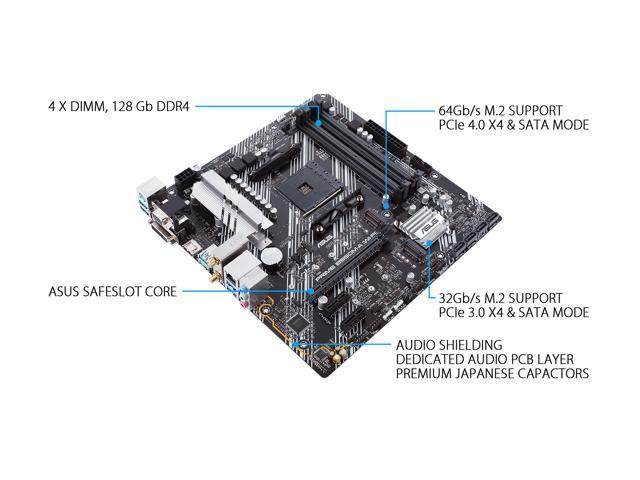 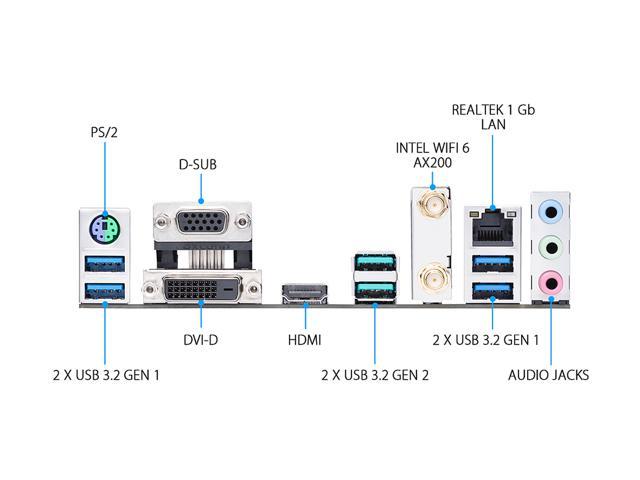 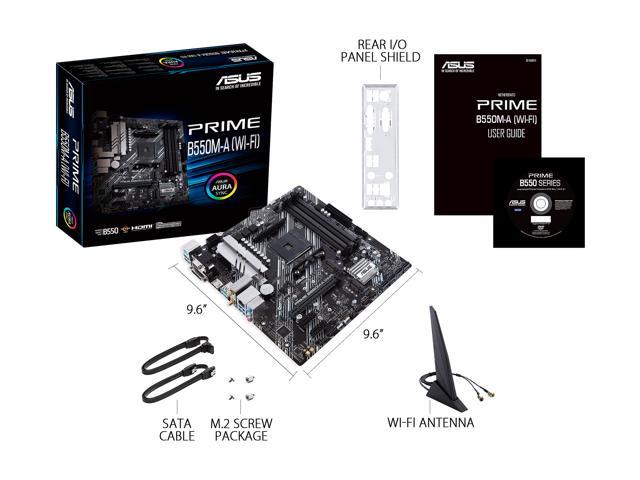 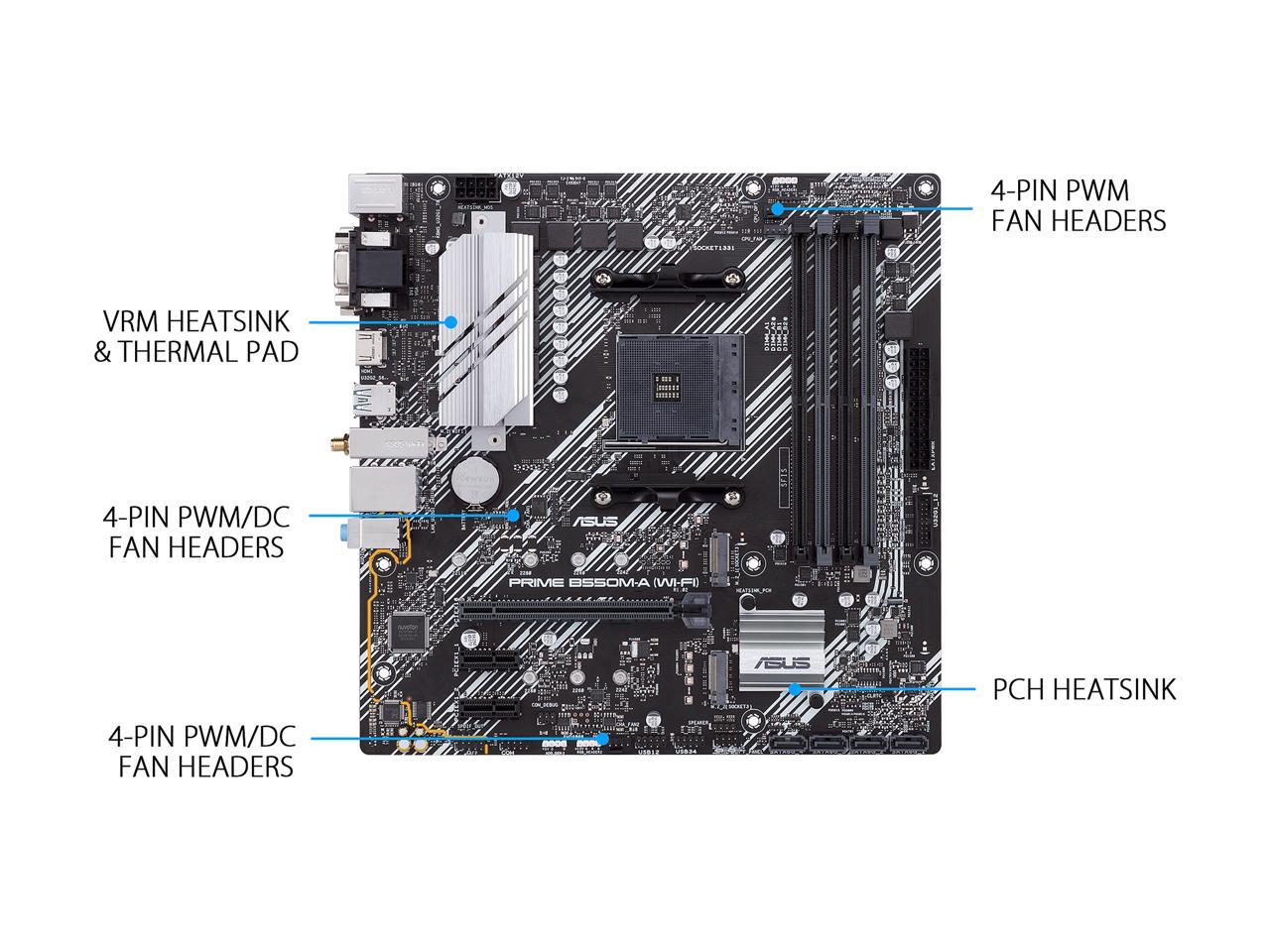 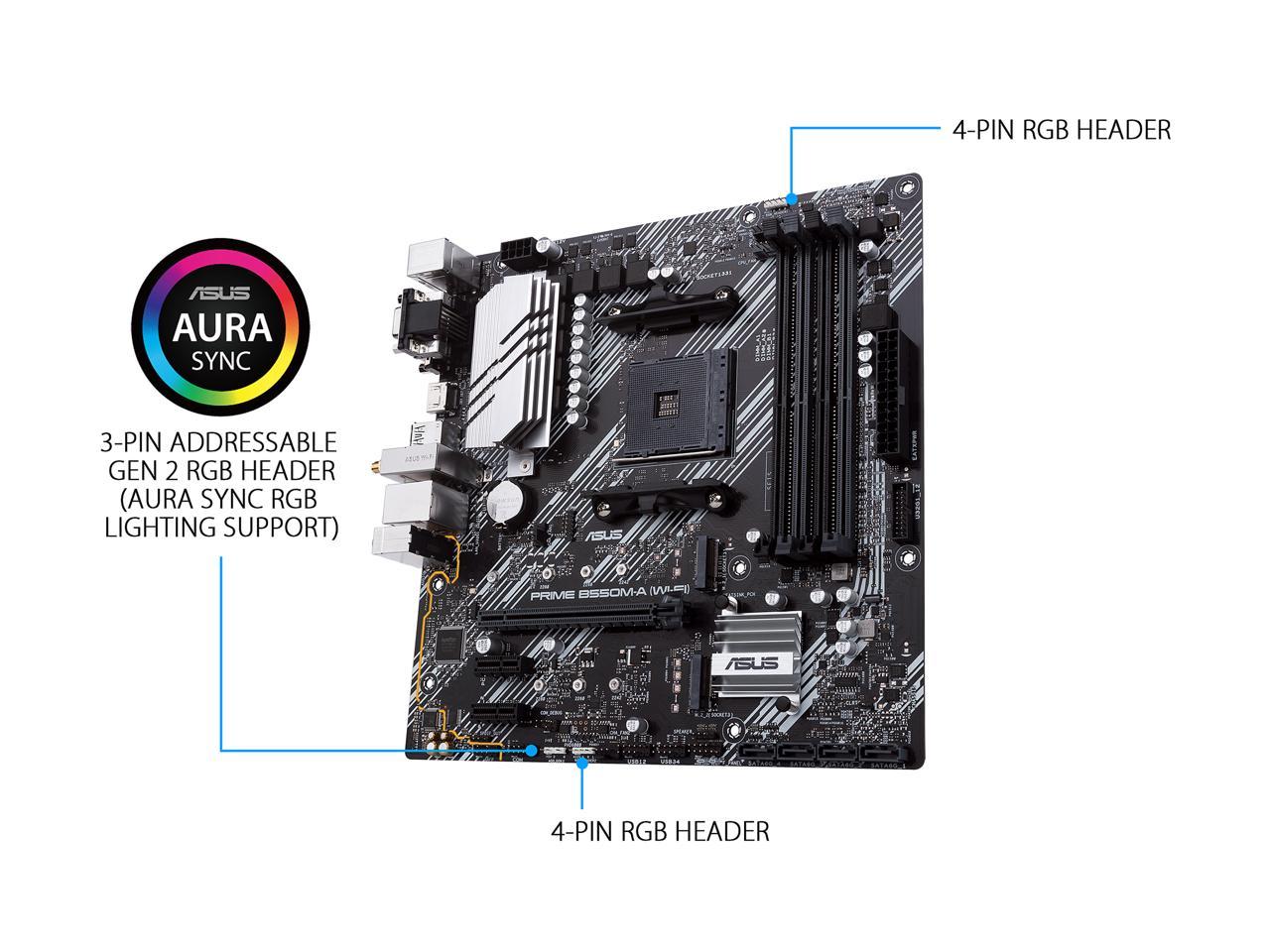 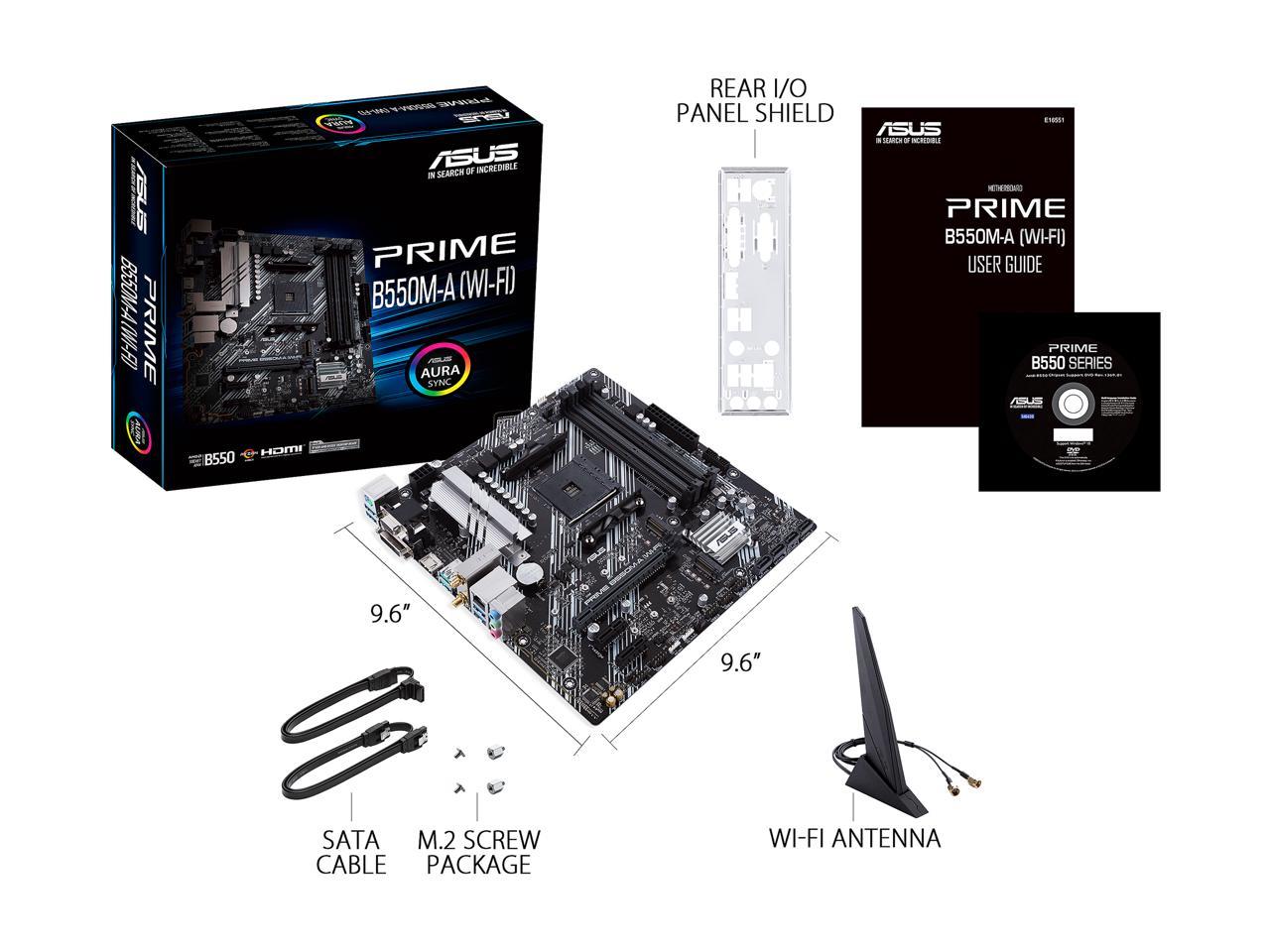 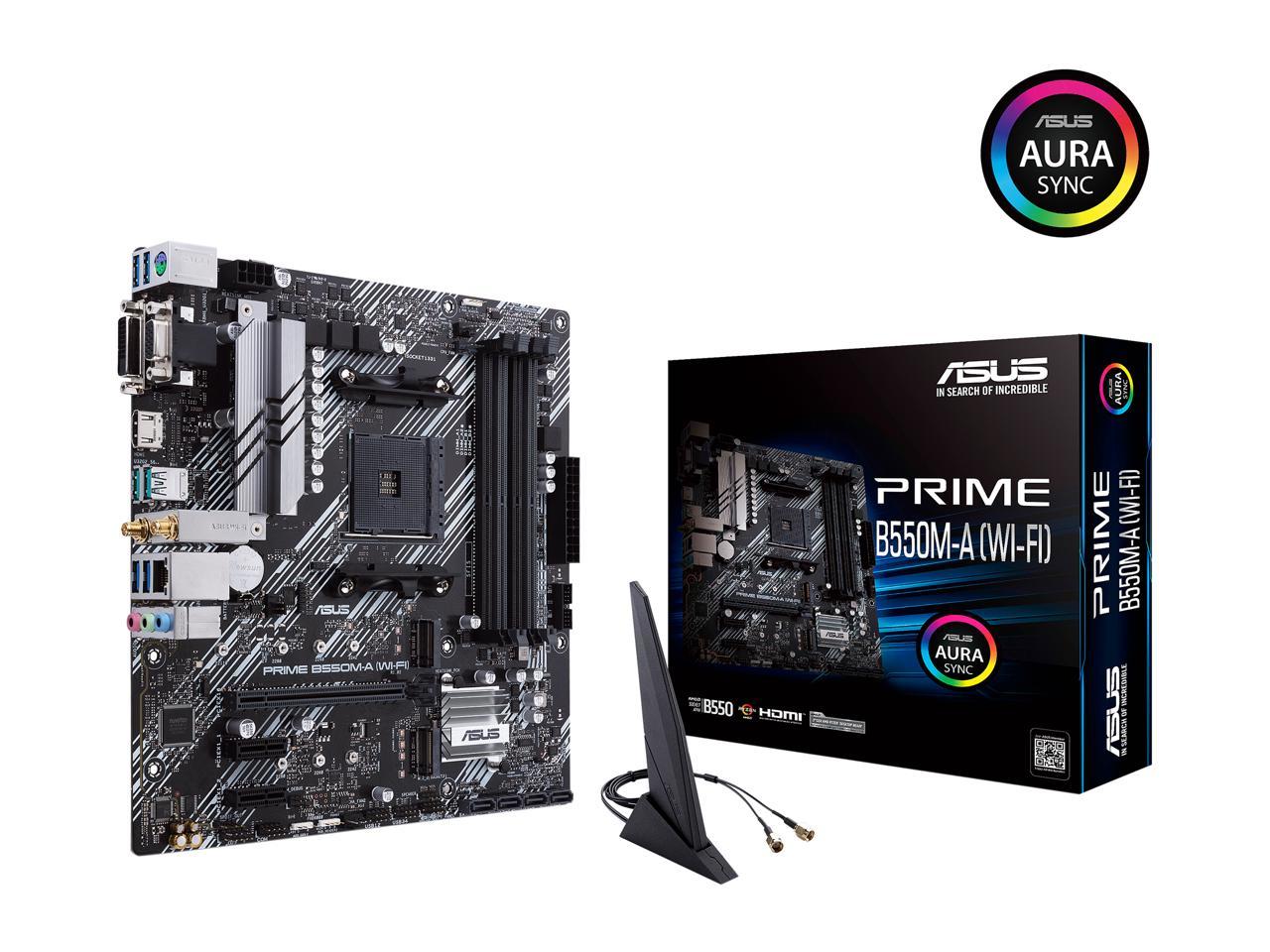 Pros: (When I bought this board there were no reviews). M.2 Gen4 support with my 3600x. I swore the next computer I built would not have a sata anything in it. 6yrs later, it's real. The m.2 gen4 is amazing. Of course I had to give up my windows 7 and jump on the 10 band wagon. This will take time to get use too. This is kinda a no thrills board to some people, but for the price verses the x570s and it has wifi to boot....just right. I'm coming off an AMD A10 build that's 6 yrs old. A10 you ask? Look it up. I was using an nvidia 970 with it and it was good to me all this time. I work up north, way north but not Alaska north, and I had to use usb wifi vs buying a card. The wifi on this board alone doubled what the usb crud gave me. I'm not going sli or xfire so the x570 was'nt needed. The uefi or uife or whatever BIOS was a lot to take in at first, but thats my age creeping up on me. At first I thought, " whaaaat?" Then I calmed down and figured it out. A lot of down arrow until the mouse got up and running. This is the first board ever that wanted two mem sticks in the B slots. Glad I read that part. This has an extra fan header or rgb header next to the cpu cooler header and I've about had enough typing the word header. There two system fan headers (again?) in the middle of the board. Sound? It's in there. I don't need the vga or dvi ports........but someone must, It's a work station board. Oh, I updated the bios really easy before installing windows. Off an old usb 2.0 thumb drive no doubt.

Cons: As of now, none. Maybe one. If you can't put beer in the box at least put beer salt. Those are tiny.

Pros: Has no problems with compatibility.

Overall Review: For those looking for good performance and low cost is good.

Pros: It has everything my grandson doesn't k ow he needs

Overall Review: Yes I would recommend this mombo

Pros: A very good board for the price. Worked well with my system.

Overall Review: Get this for small factor system

Cons: I feel that they could give better options for the Wi-Fi antenna, like instead of a desktop like structure, maybe go with actual separate antennas that connect directly off the back of the connectors? Just my opinion on it to make it something where space can be an issue for some, wanting to go wireless.

Overall Review: I would recommend this board for HTPC if you want something that is not only easy on the budget but ease of setup as well. Also as I did order a Ryzen 5 3400G for this board, I later noticed that Asus had said on their own site that this board would NOT be compatible with Ryzen 3 3200G or Ryzen 5 3400G. I have to say that this can't really be right as I have installed a R5 3400G and its running smoothly without issues! Can't attest for the R3 3200G. Though this could be just a once in a blue moon thing, but will update after a month passes!

Overall Review: Was making a htpc or slim pc of sorts. I knew I was going to use Ethernet so this fact did not matter. But if you were wanting to use this WiFi just a reminder that the latest WiFi (or at least their implementation) has a pretty large antenna that you need to sit on a stand somewhere. It’s approx 6” long sort of like the antennas on router/hotspots. I just left mine disconnected.

Overall Review: Absolutely on all counts!