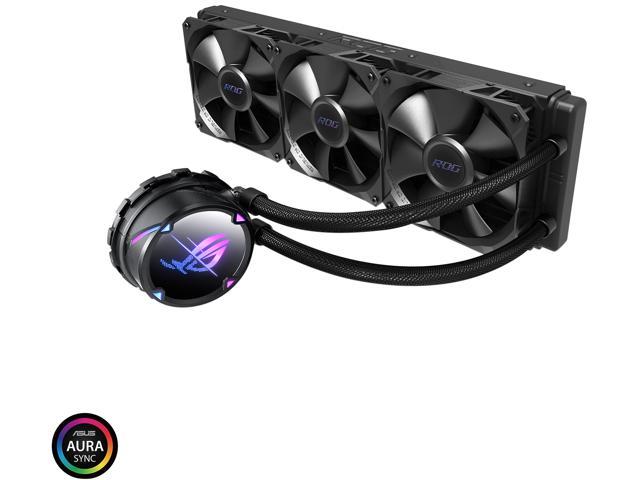 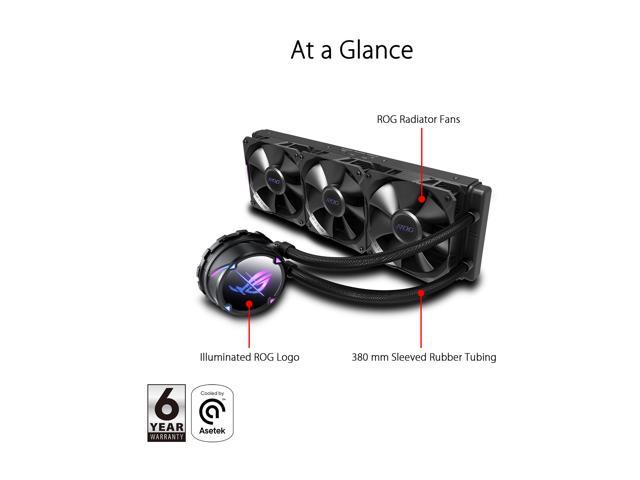 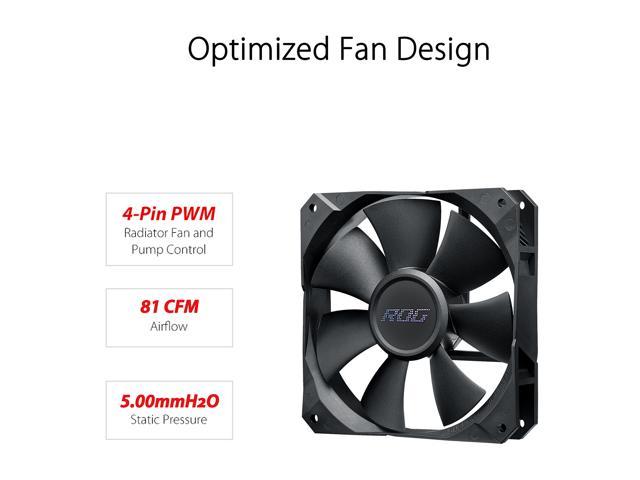 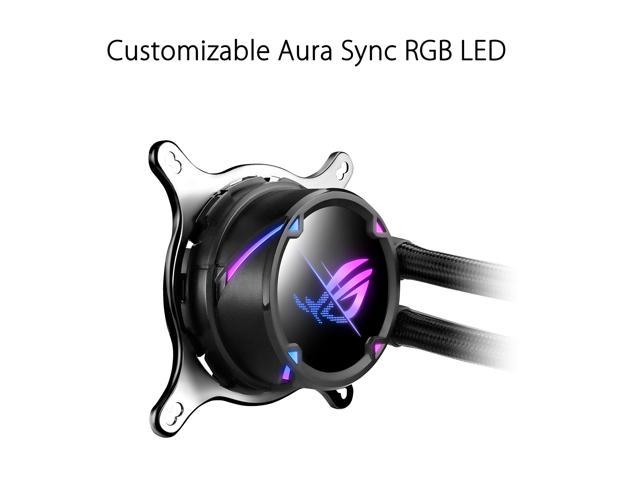 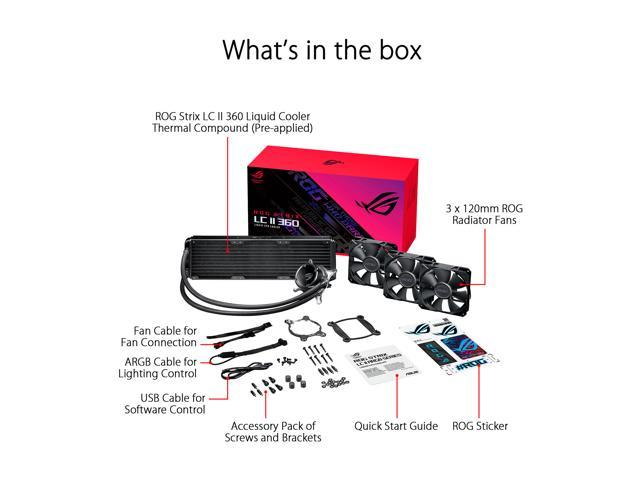 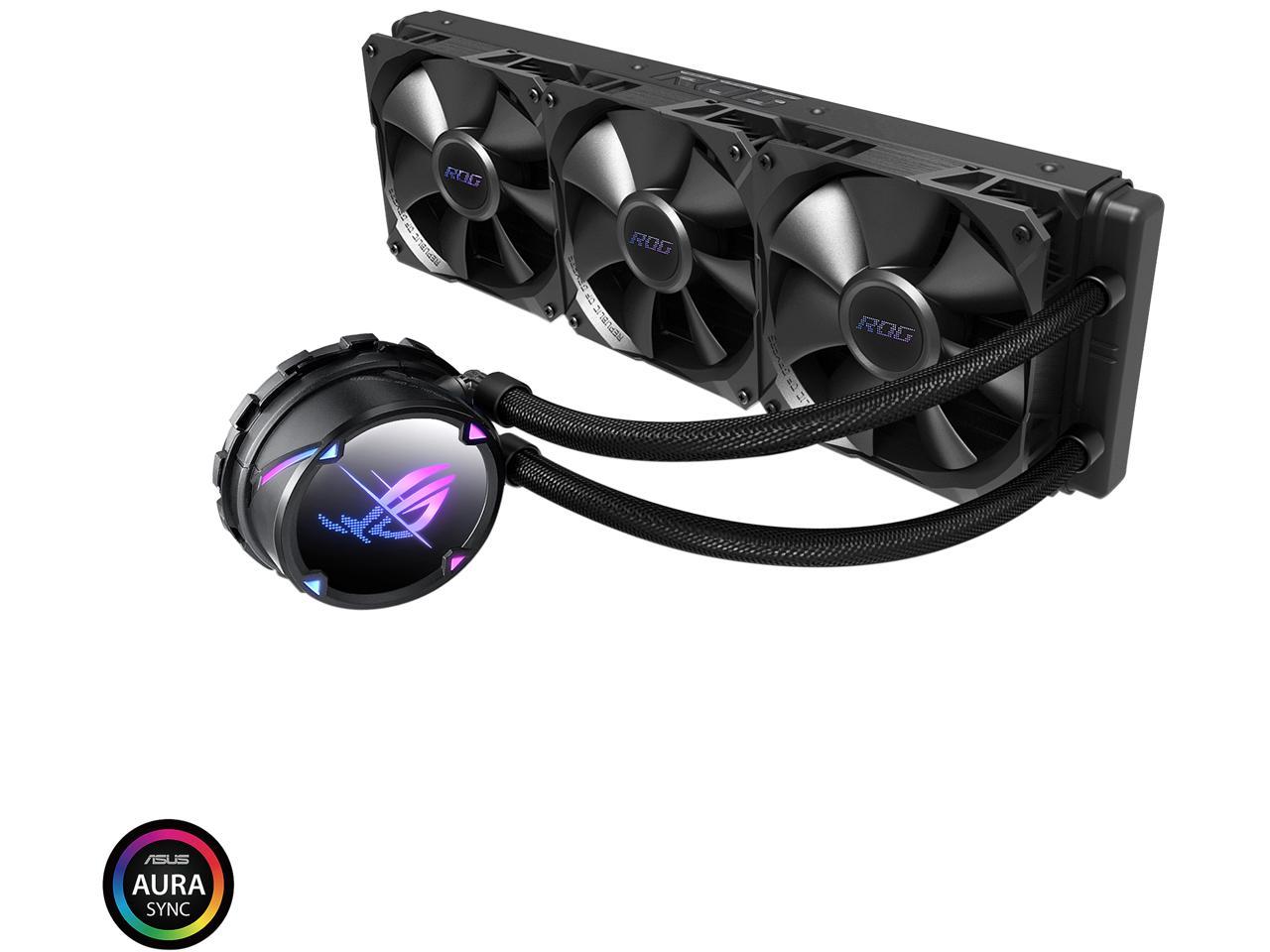 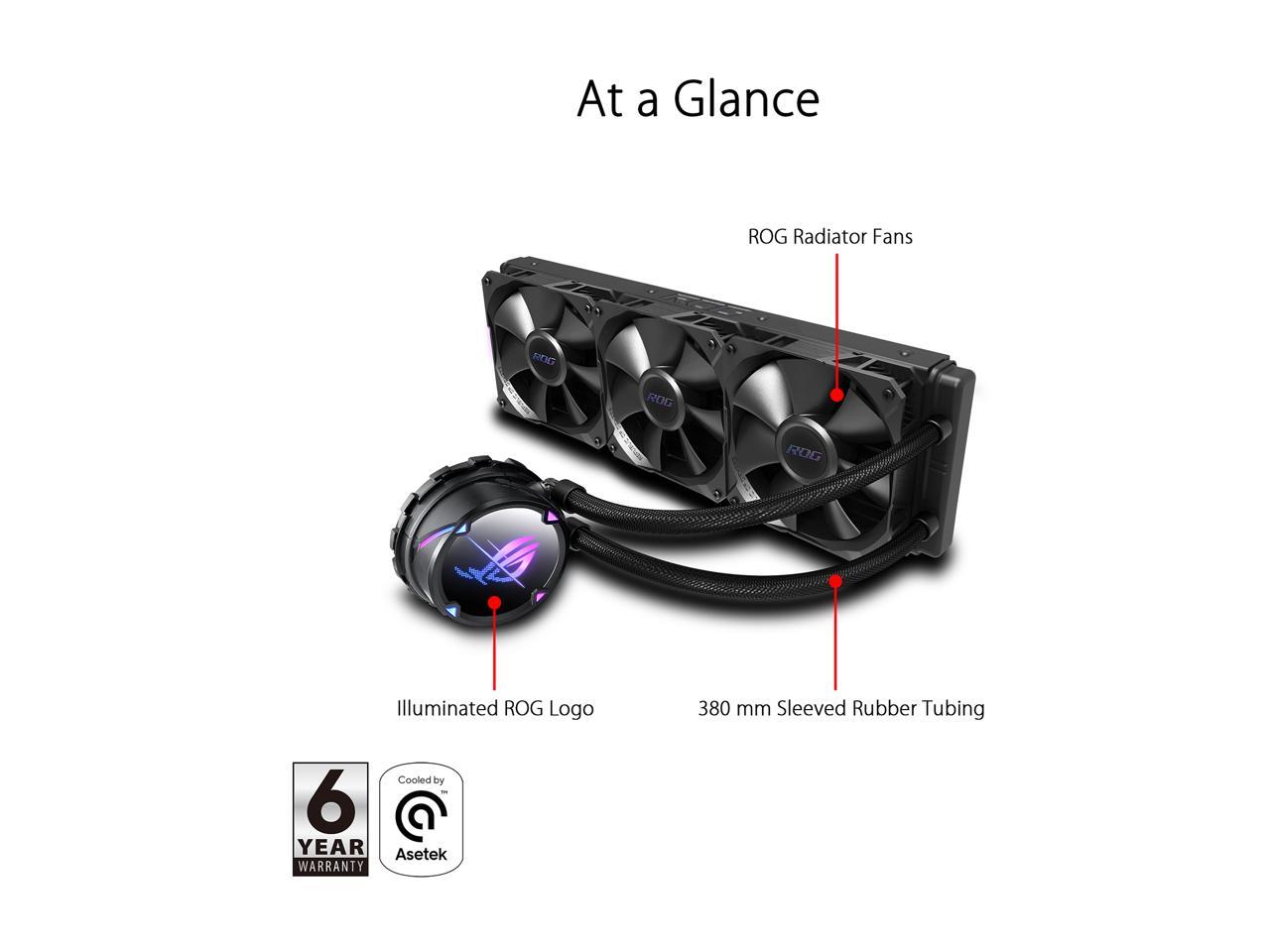 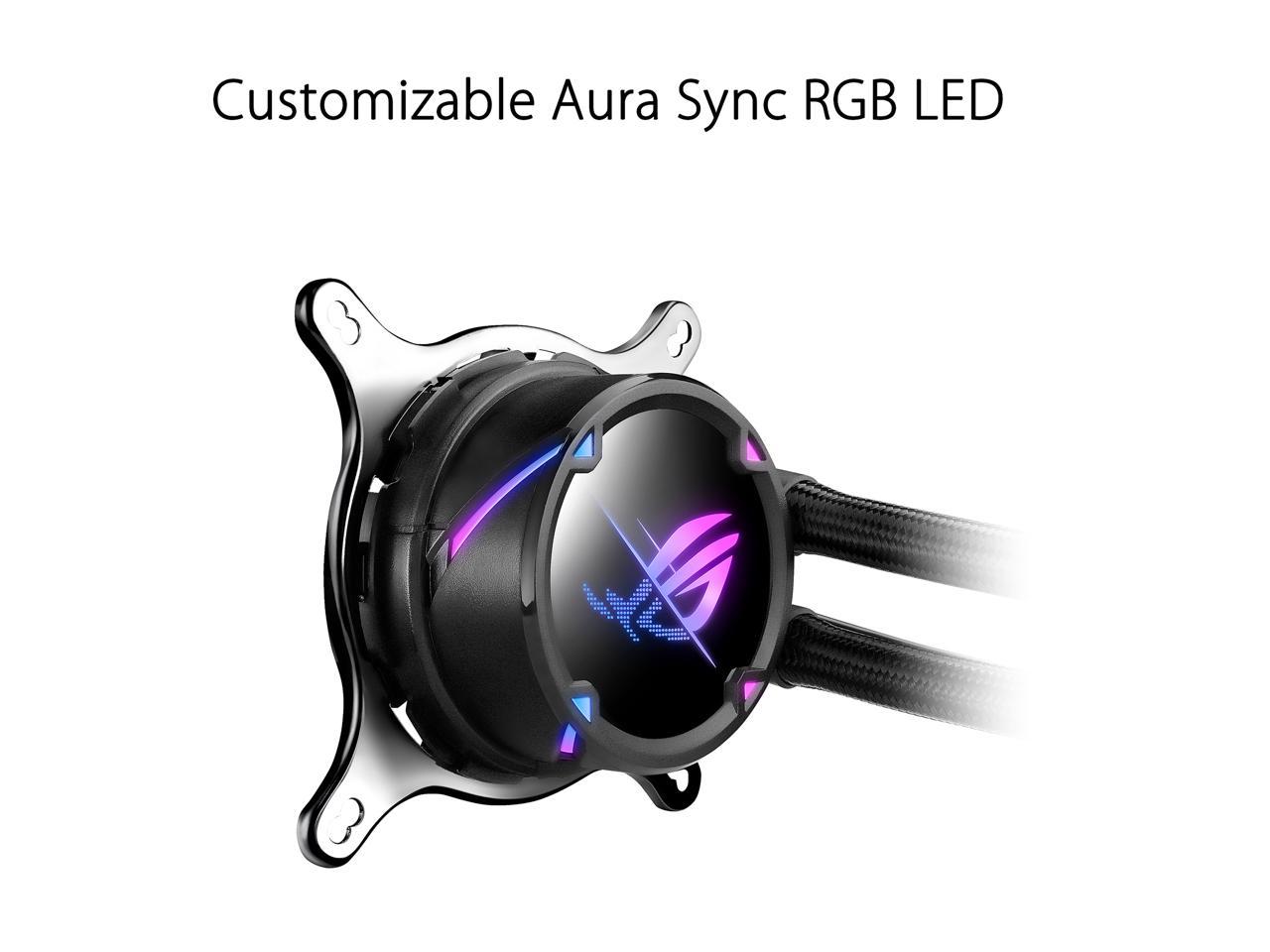 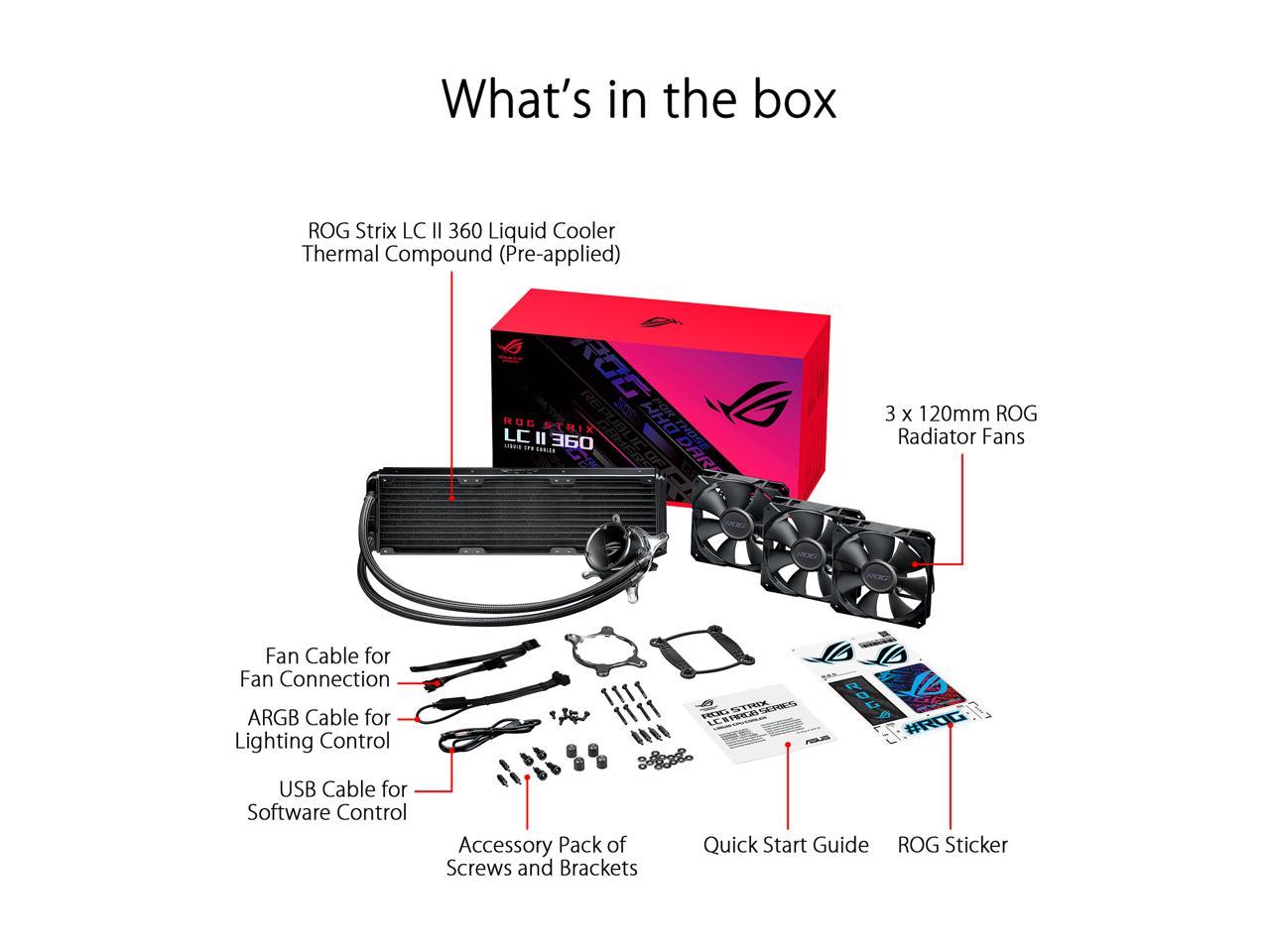 Overall Review: I have been using it for 4 days and so far so good. Great looks and cools great.

Overall Review: Yes, this AIO does come with a LGA bracket.

Overall Review: So I got this Asus AIO cooler because price was right and its 360mm radiator with LGA 1700 brackets. Well brackets didnt come with it and called Newegg but they shrug their shoulders and said to return it, get replacement and hope it comes with the bracket. So I did some research- if you have Z690 Asus motherboard you can utilize LGA 1200 bracket since Asus is making Z690 boards with extra holes for lga1200. Also called Asus with my concern as product was advertised with LGA 1700 compatibility but its not. I was told that there as still some AIO without brackets but anything made/shipped from Asus after November 2021 should come with bracket and sticker on box. I told them I dont want to return it to retailer cause they are back ordered on them and asked if they can ship me just the bracket. And quests what? 3 days later fedex shows up with package from Asus. Overall ok experience minus calling places to get the bracket. Also found Asetek makes lga1700 brackets for that cooler since Asetek builds coolers for Asus.

Overall Review: Bought because it was marketed as LGA 1700 ready, but it is not. Does not include the brackets. Contacted ASUS and they said they would get back to me in 24hrs. That was last week. Returned it and went with another brand.

Overall Review: I would definitely recommend.

Cons: The led does not work on my pc.

Overall Review: I have always used fan coolers in my previous builds. They worked great, always keeps the CPU (I always choose i7 overclocked version for my builds) cool enough for normal uses and games. The only issue for fan coolers is their sizes. All the performance ones are big and bulky. This time, I want to try out AIO cooler for a cleaner build. I have always been a fan of ASUS products, all my laptops are ROG and all my major PC components are from ASUS (TUF and ROG). Although I have never tried their coolers before, I trust their products. I have i7-12700K and this AIO comes with LGA1700 brackets (some people mentioned that theirs didn't come with the brackets, mine comes with it). Unpack and install it without any issues (this AIO comes with applied thermal paste). Turned on the PC and tested out. It keeps the CPU nice and cool: 25 degrees at idle and 55 degrees at max when gaming at 4K. The light can easily be customized with ASUS Aura Sync. One minor issue with the light is the light will stay on even when the PC is turned off. Not a big deal to me, I put my PC in the living room, I can use it as a night light and it looks very cool. For anyone who wants to replace the radiator fans to RGB fans, I suggest not to because the fans that comes with the cooler are much better if you want performance over looks. I was going to replace them too but changed my mind after checking out the airflow specs on all the major RGB fans, these fans generate 81 CFM airflow while other fans are usually around 54 and 71 CFM. If you really want to replace them, I would suggest getting the same fans from the RGB version of this AIO cooler since they have the same spec but adds RGB lights to to it. Wish ASUS start selling these radiator fans separately in the future. Overall, great AIO cooler, I recommend it to anyone who is looking for a quality AIO cooler with great performance and of course, ROG fans.