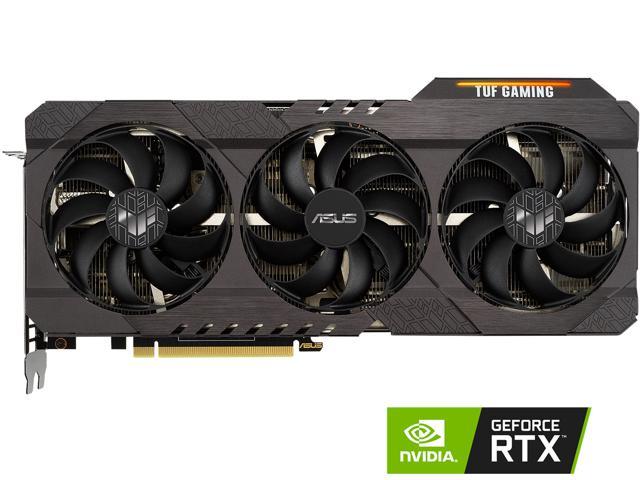 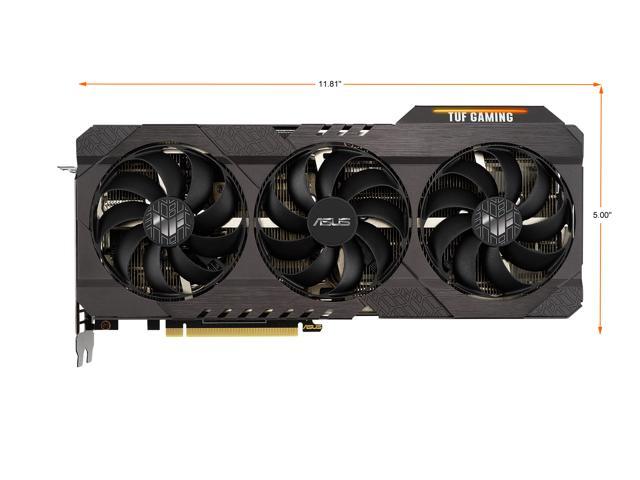 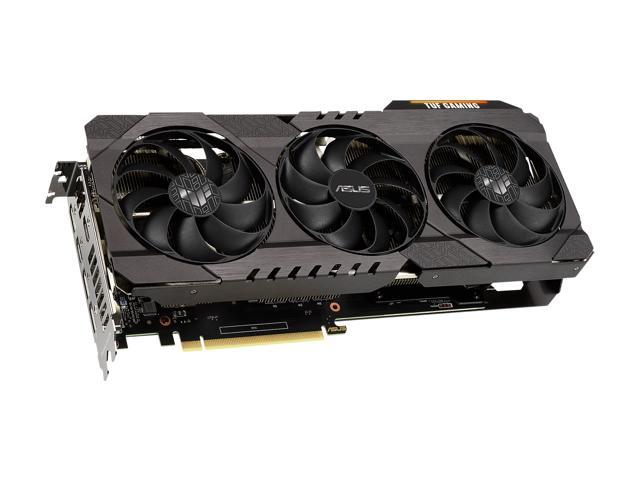 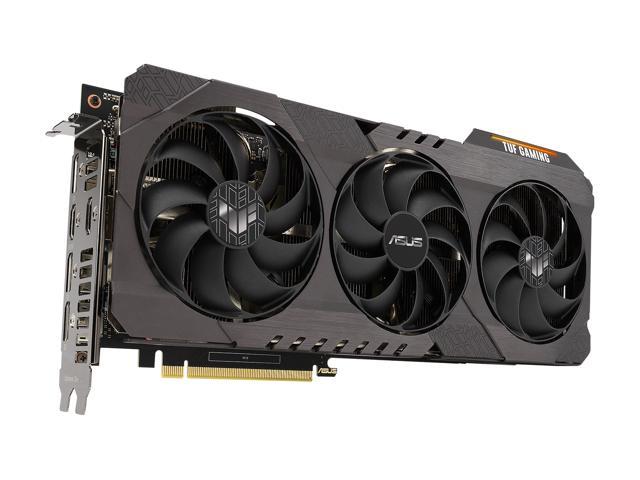 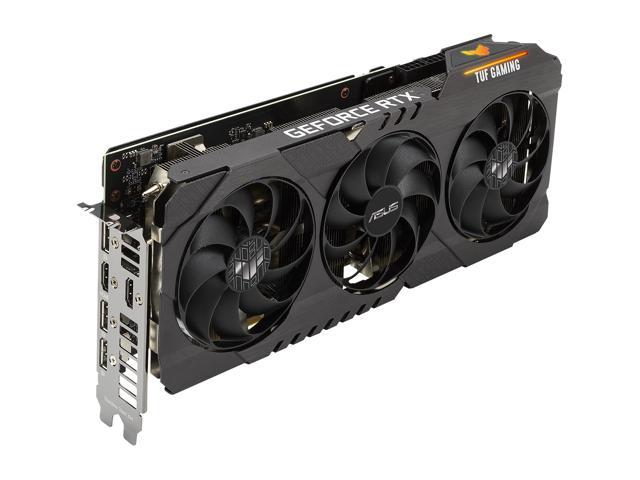 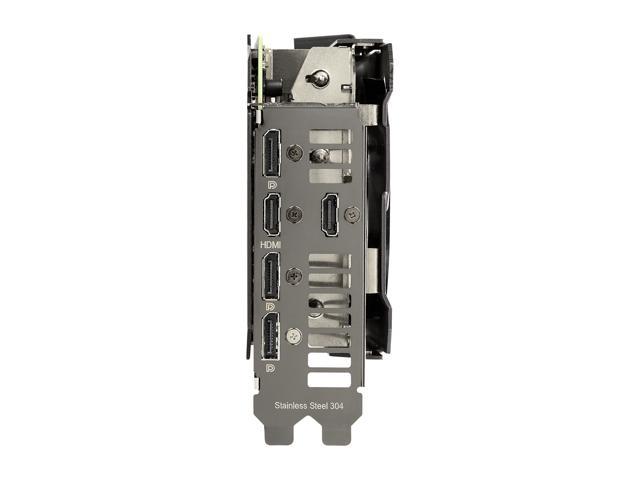 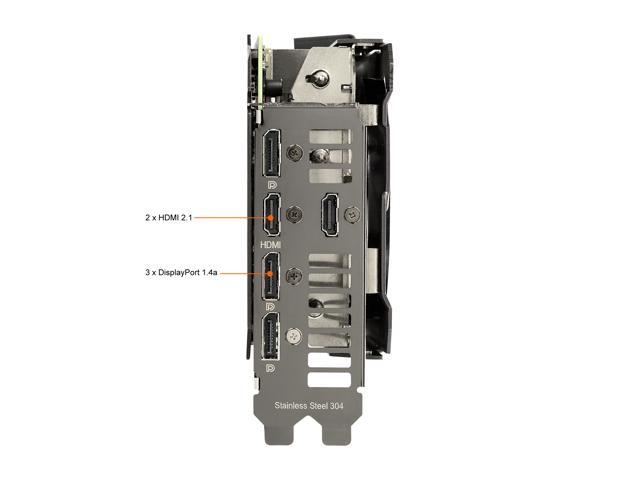 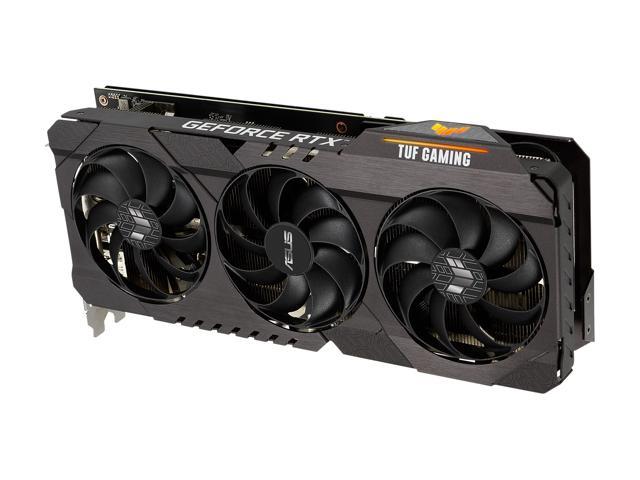 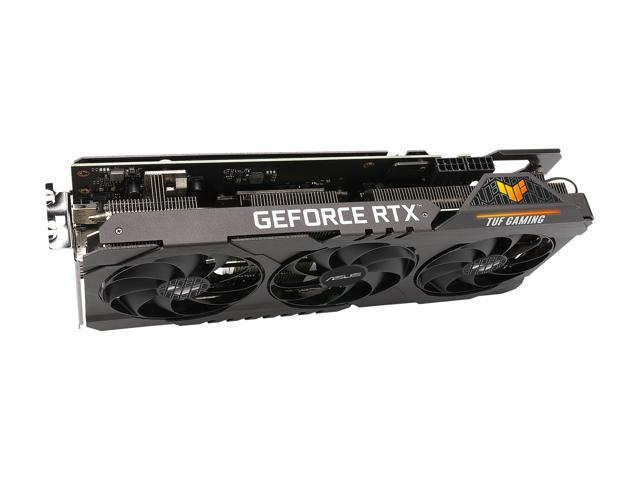 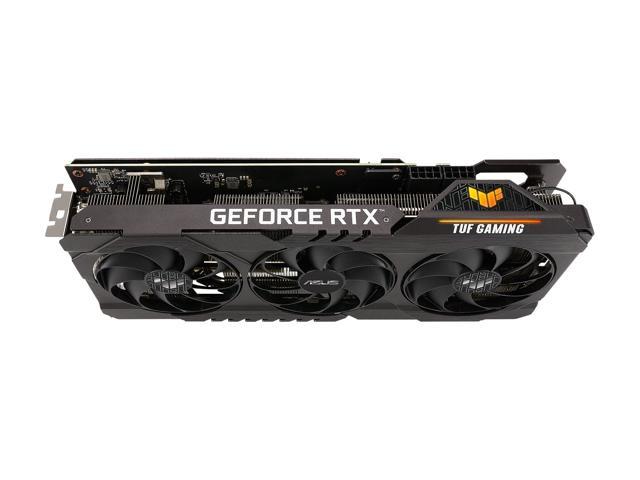 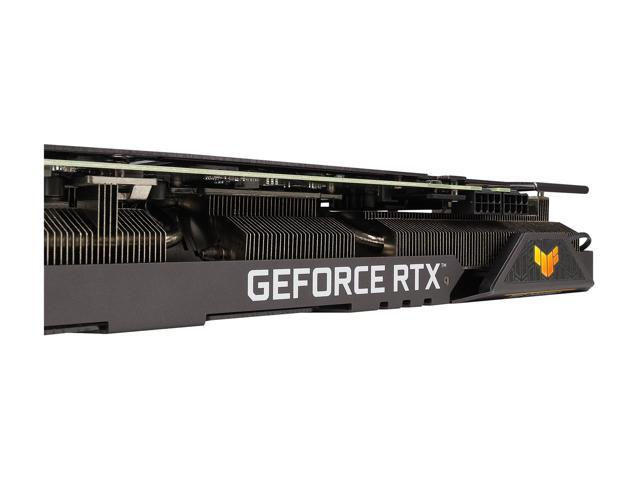 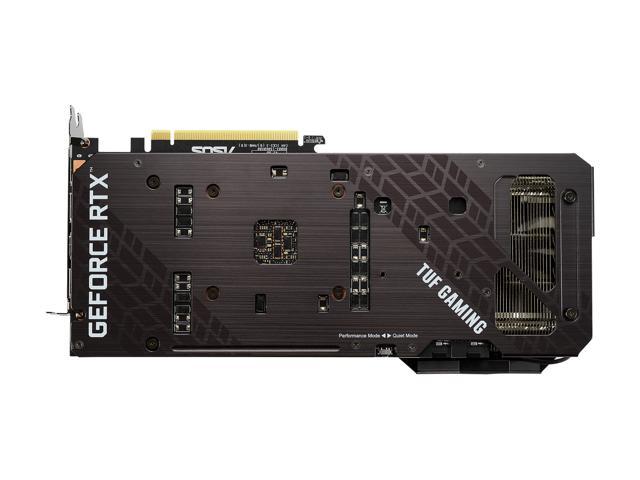 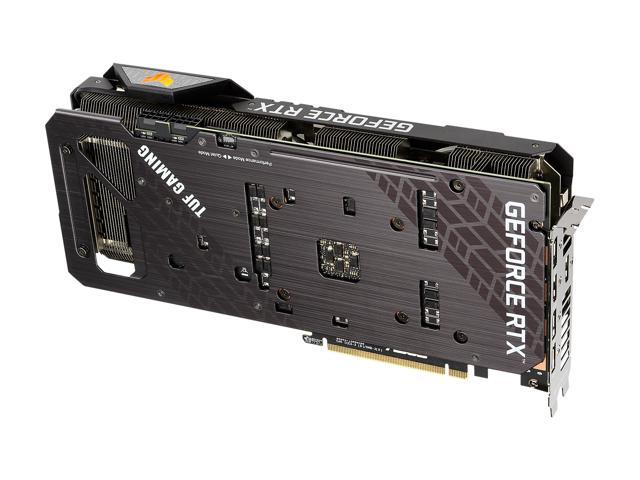 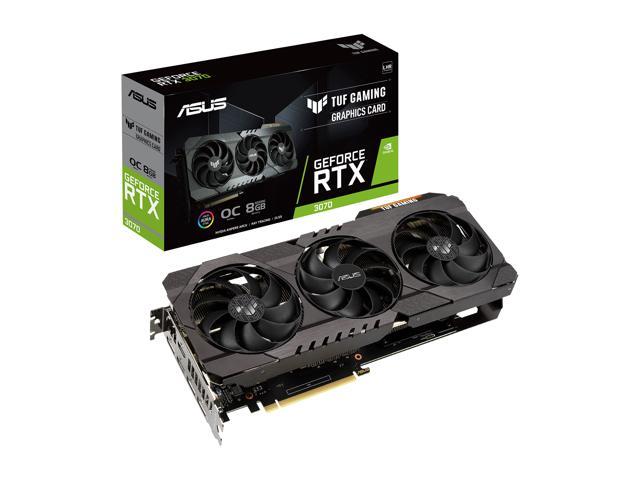 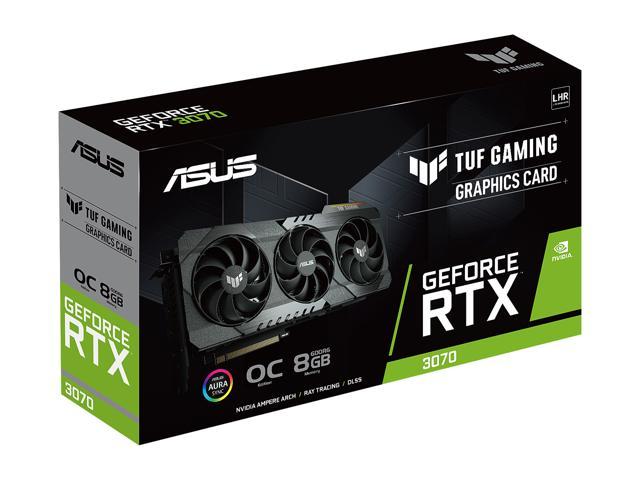 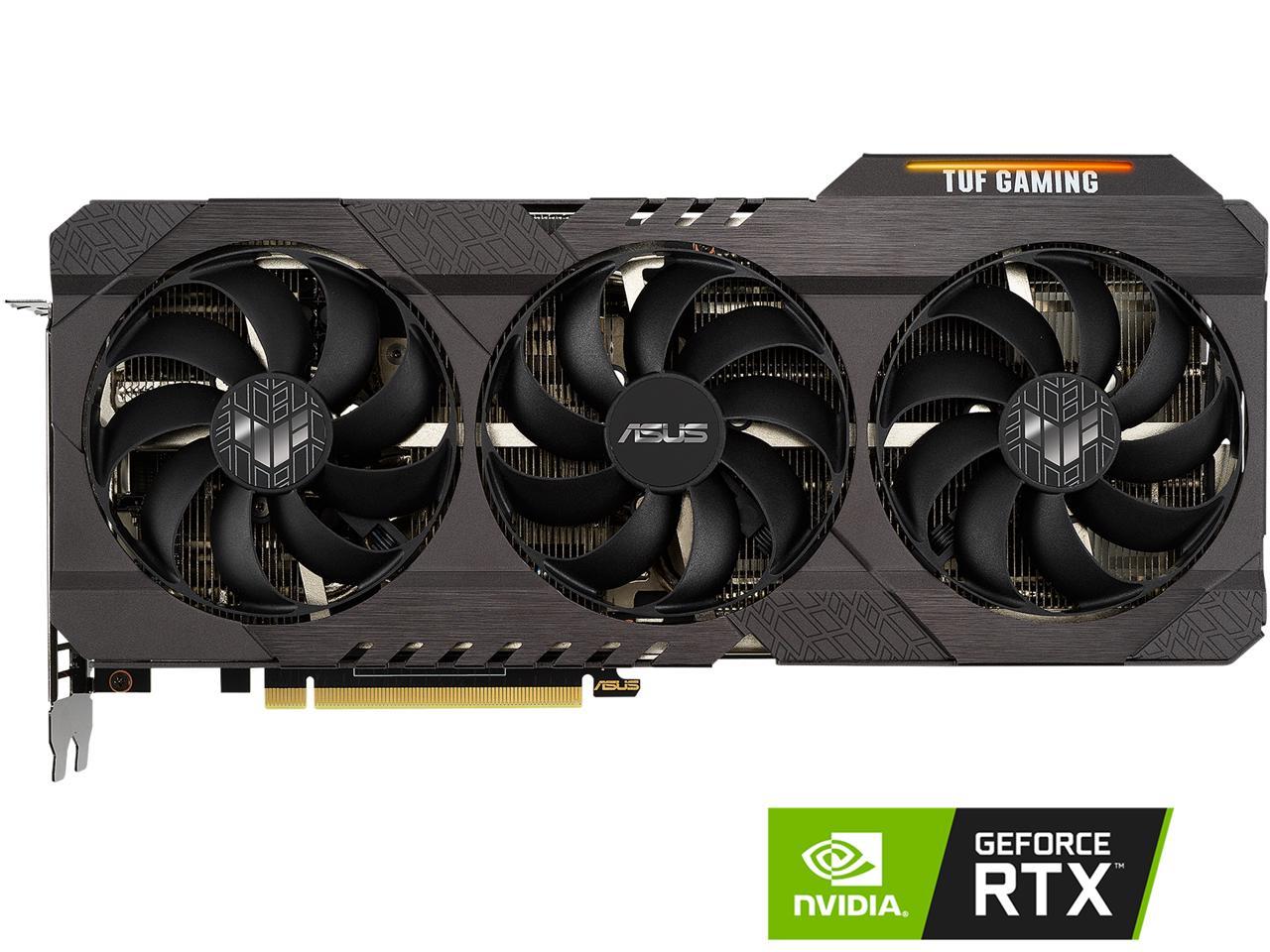 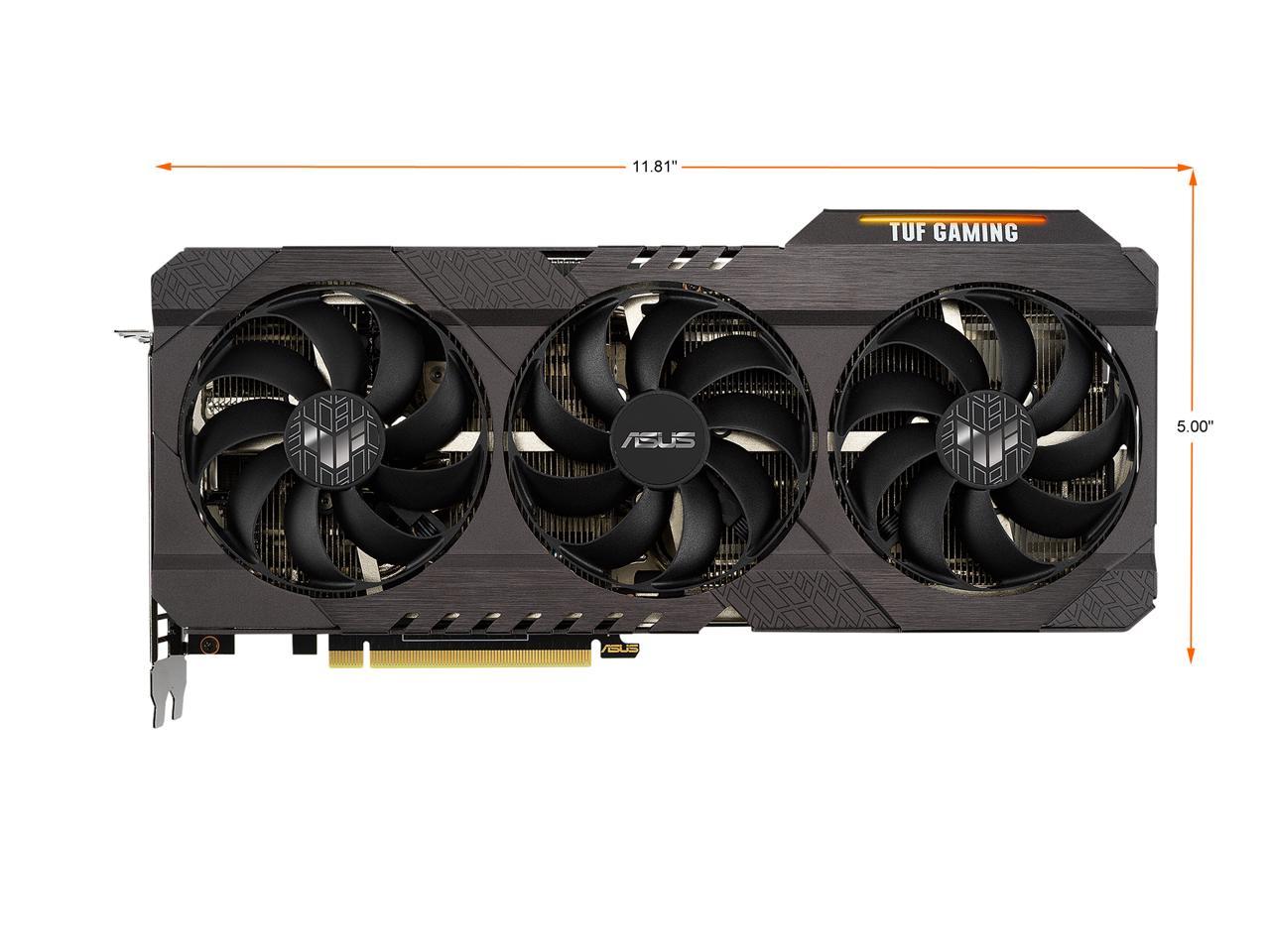 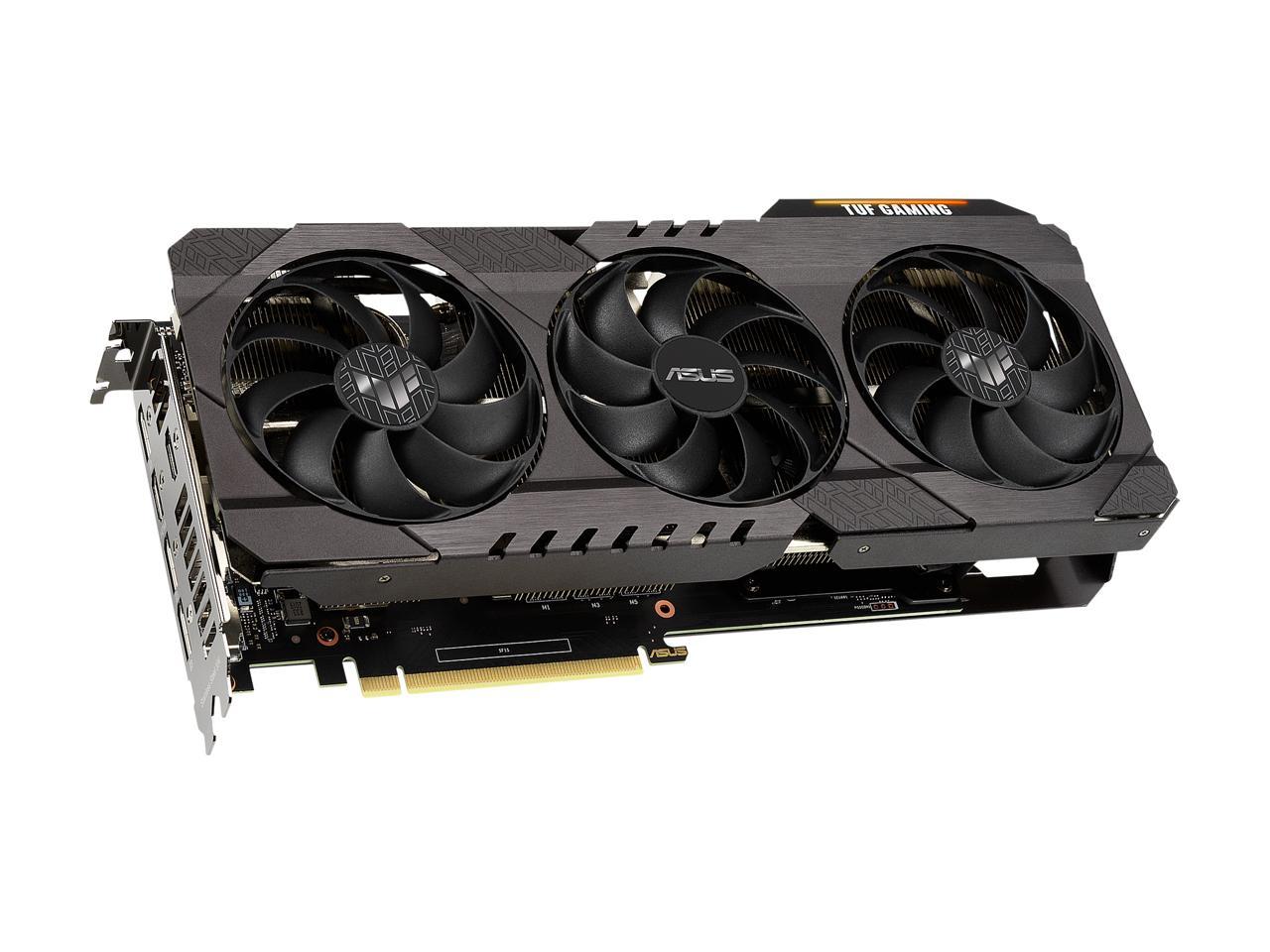 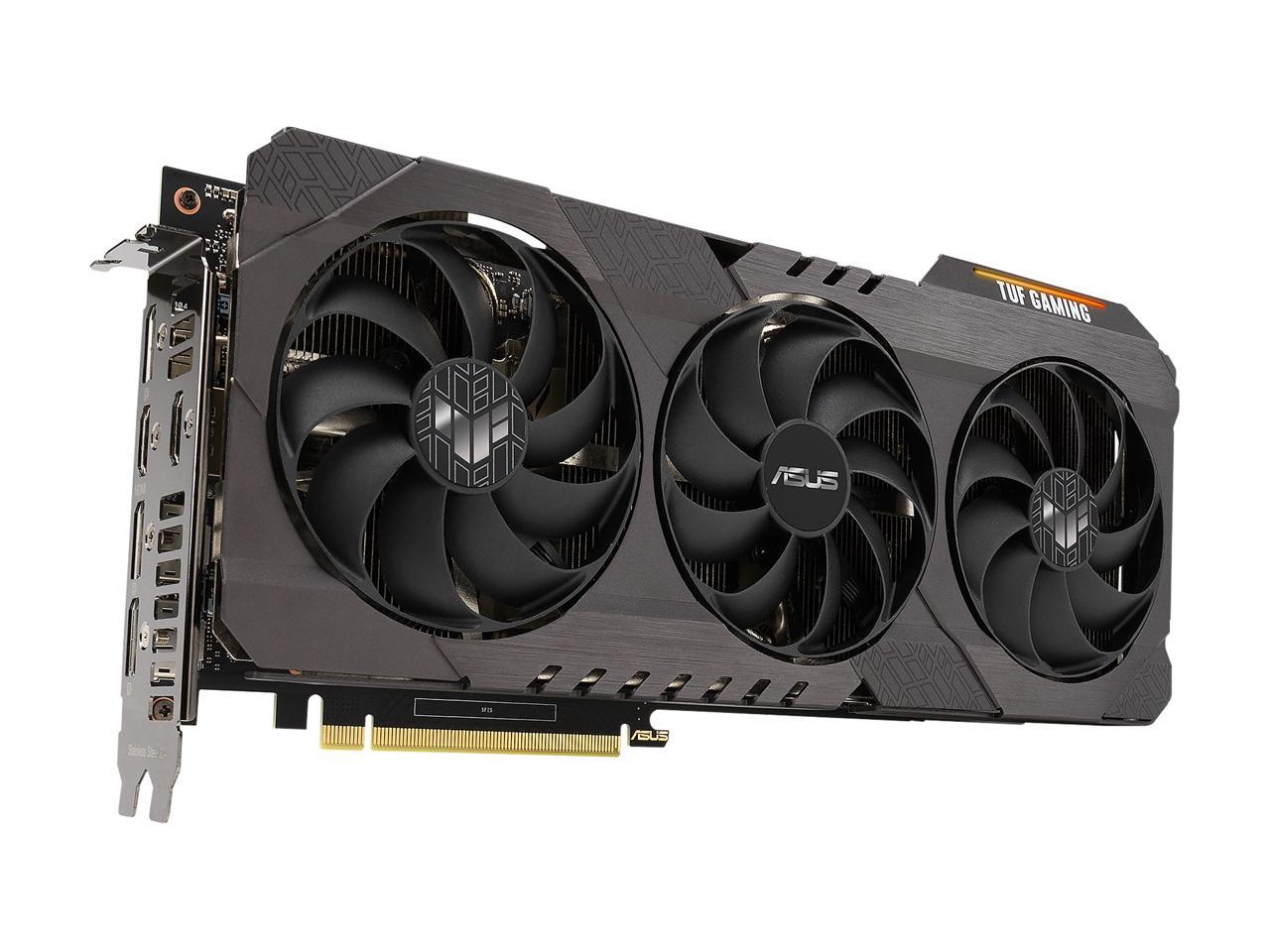 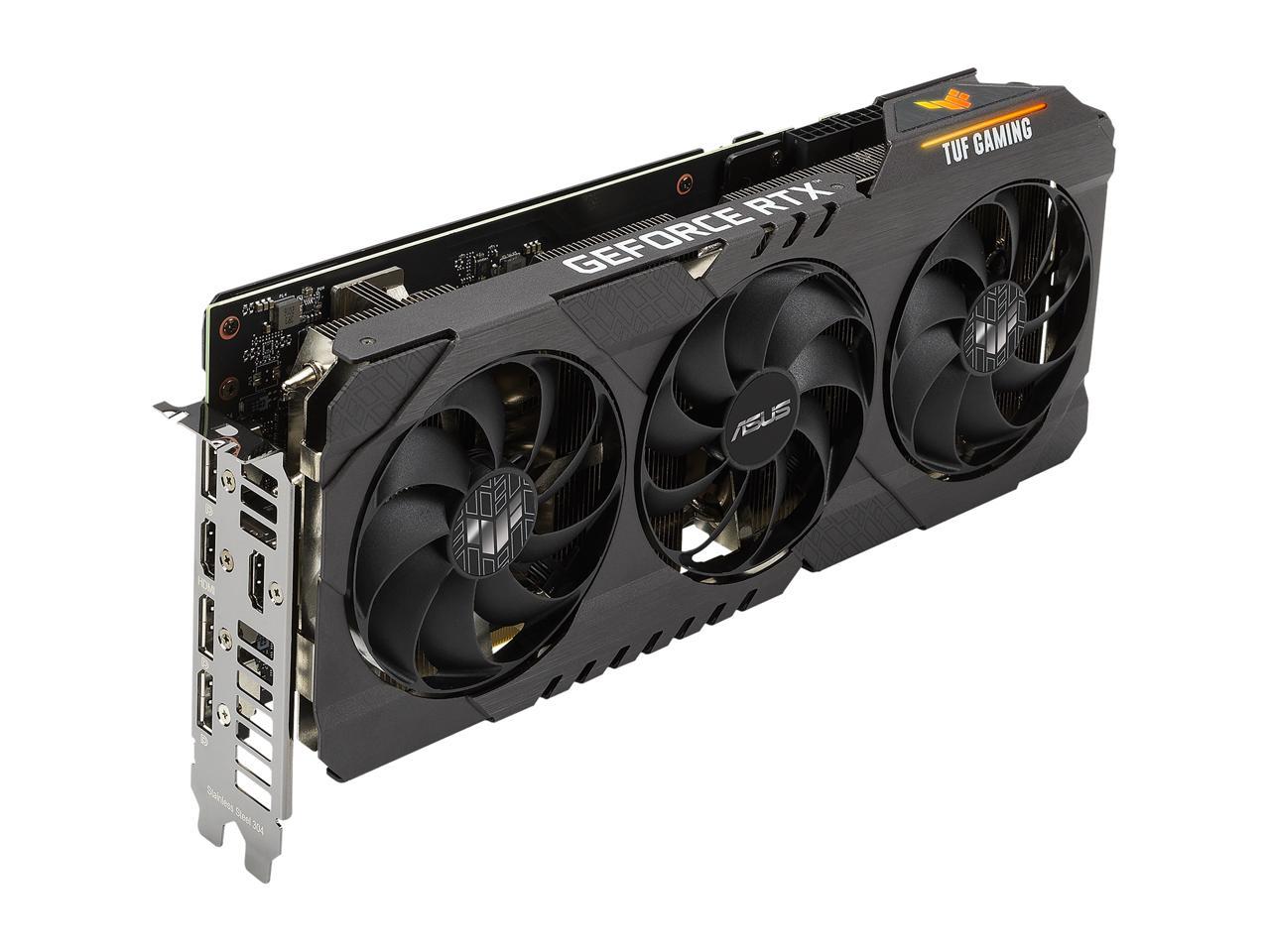 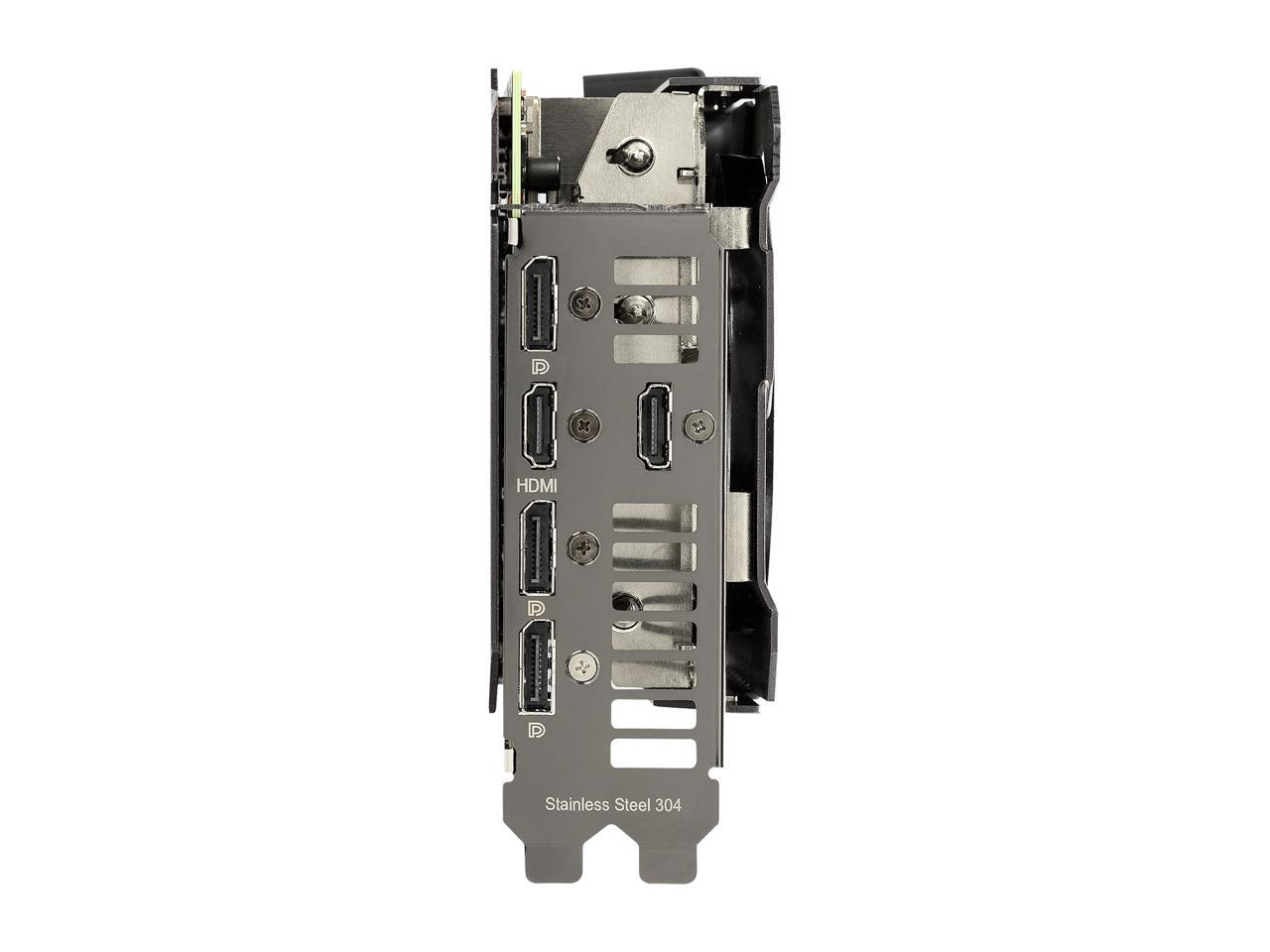 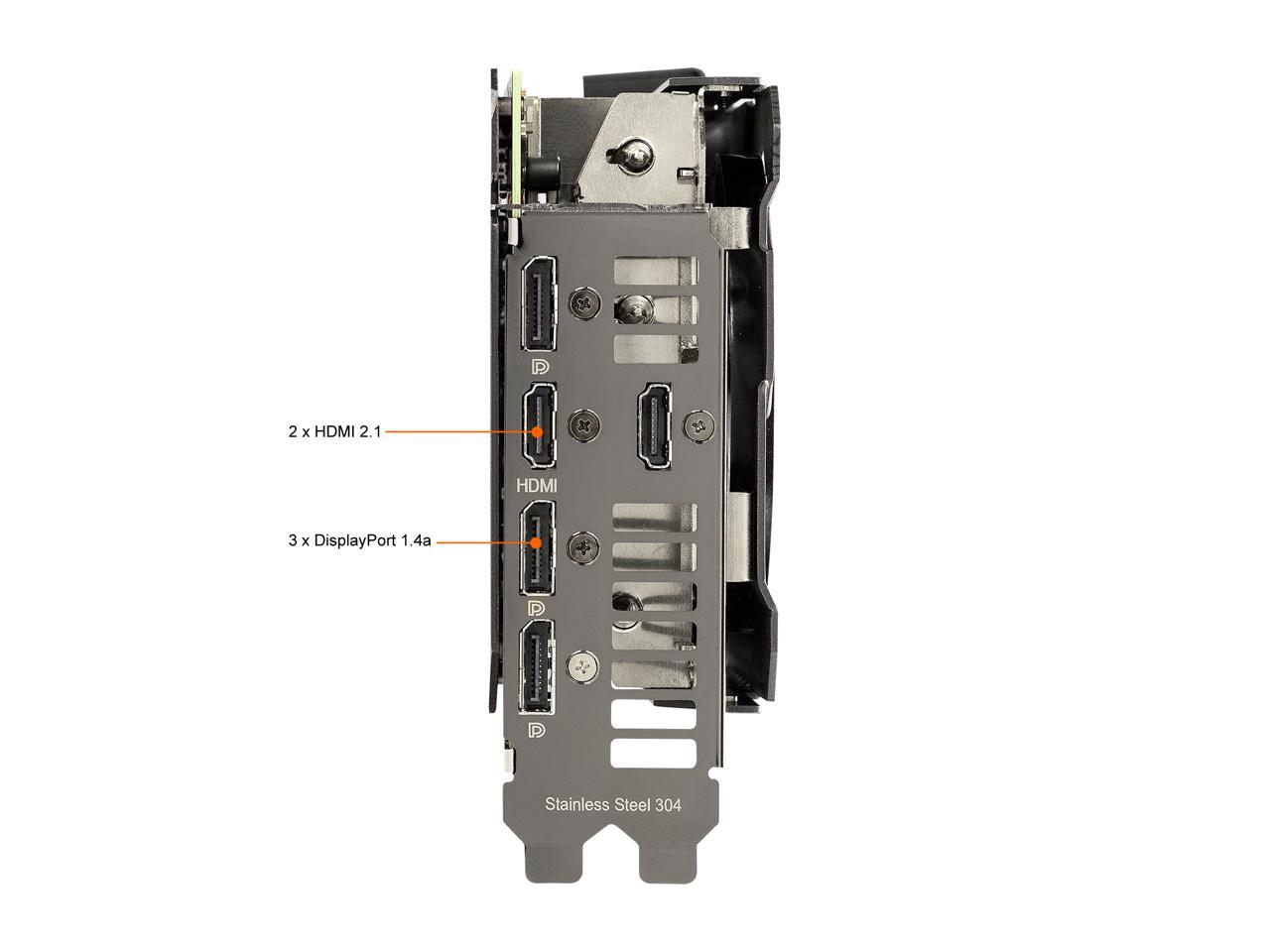 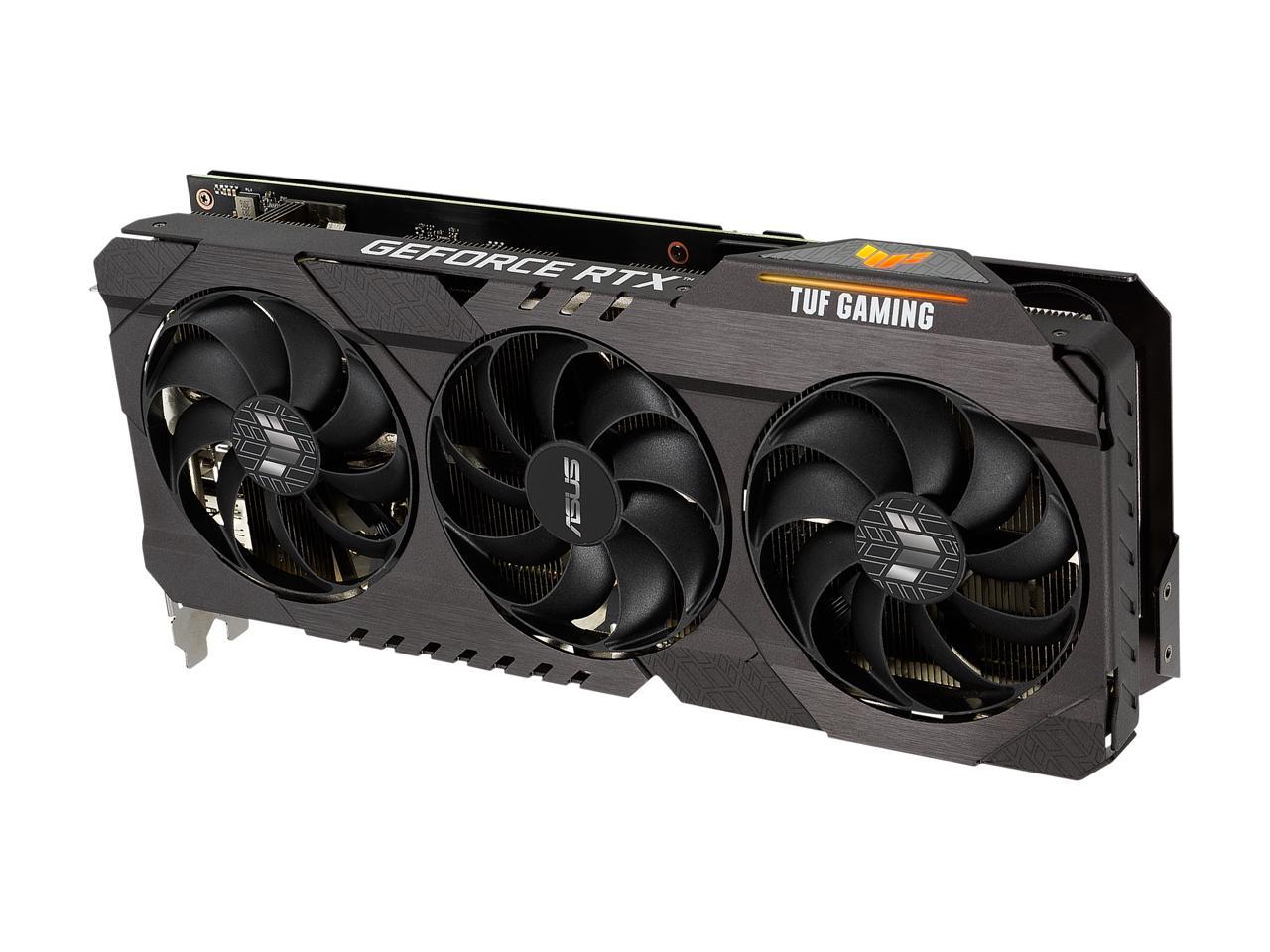 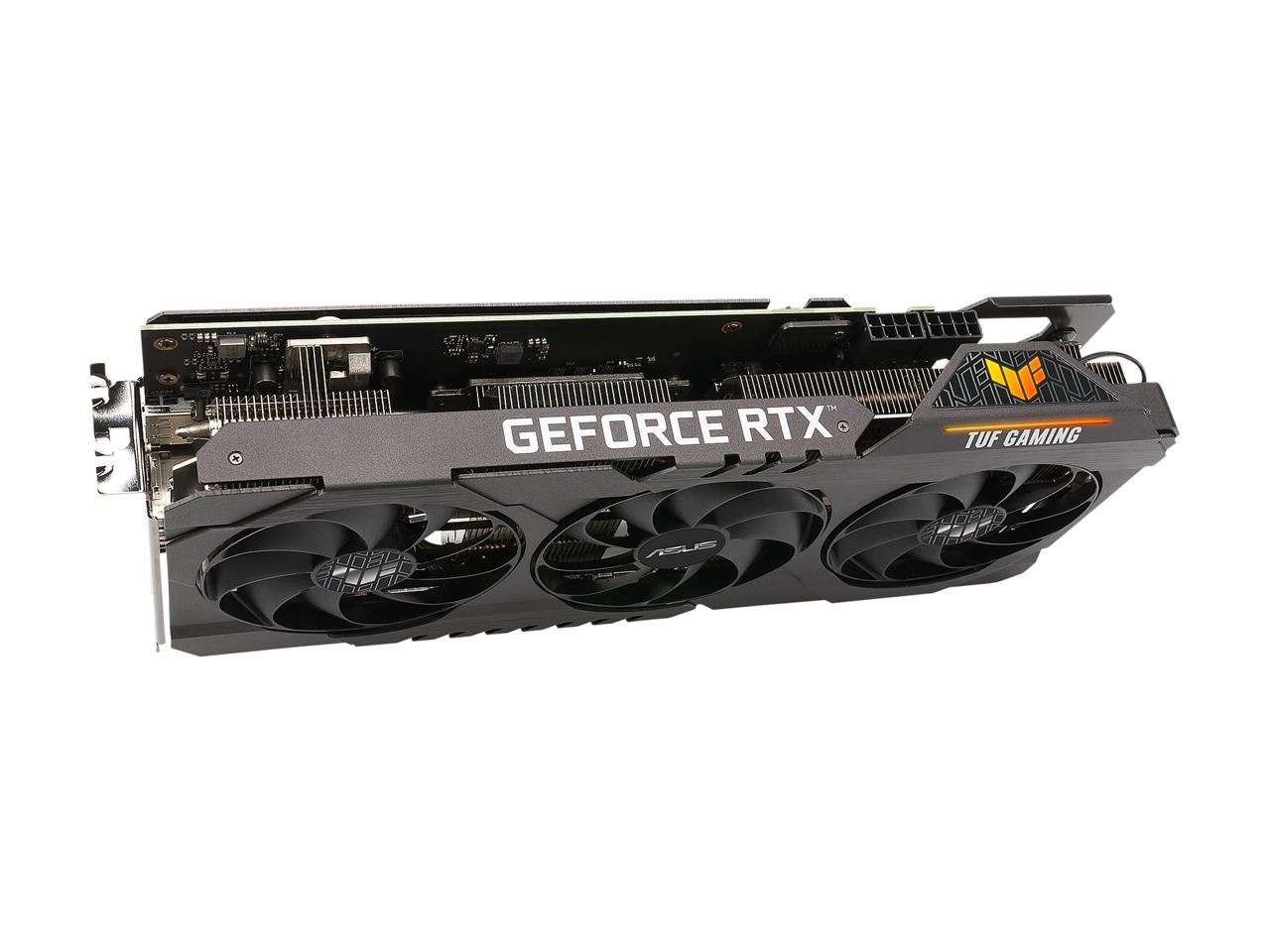 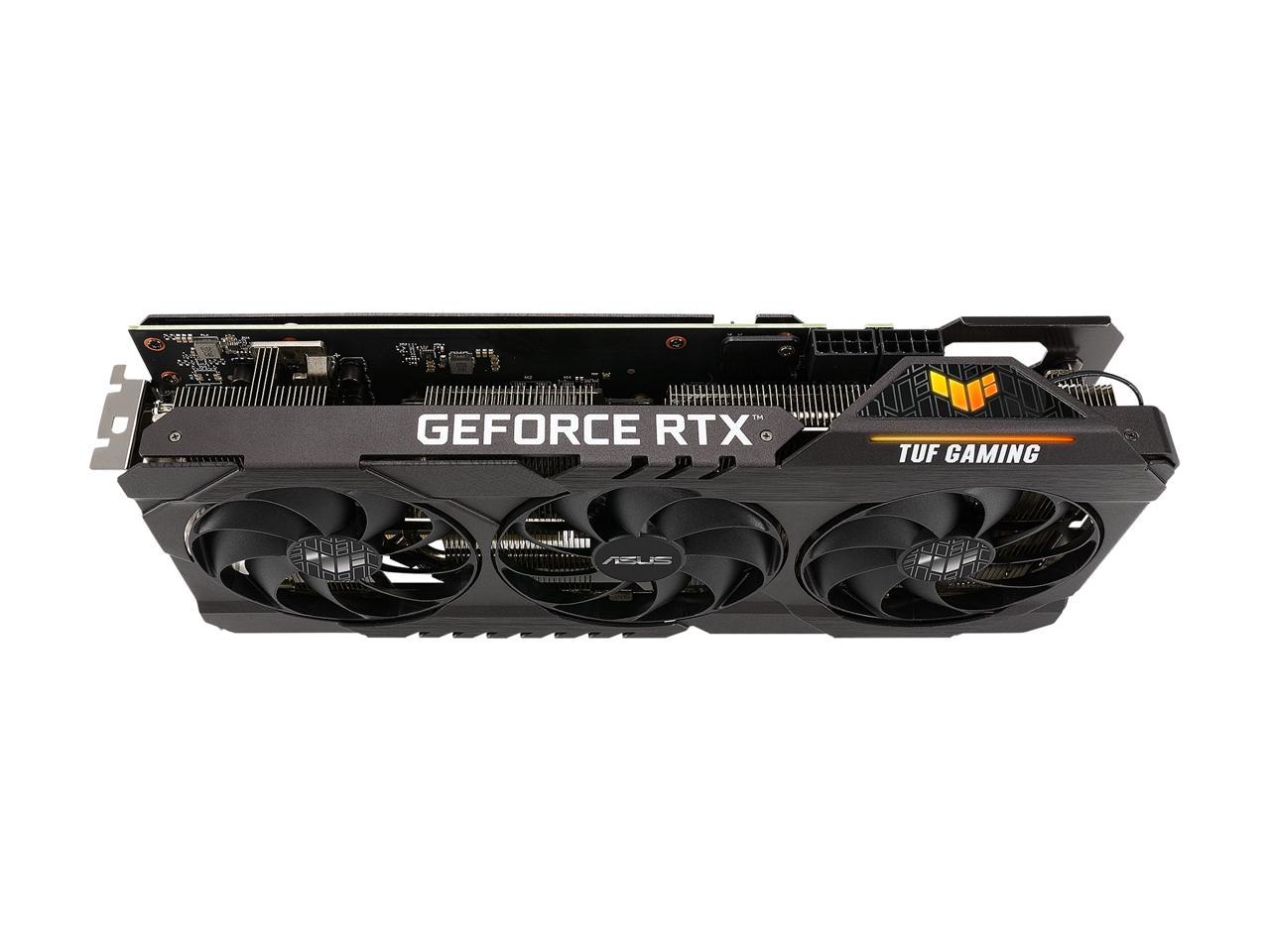 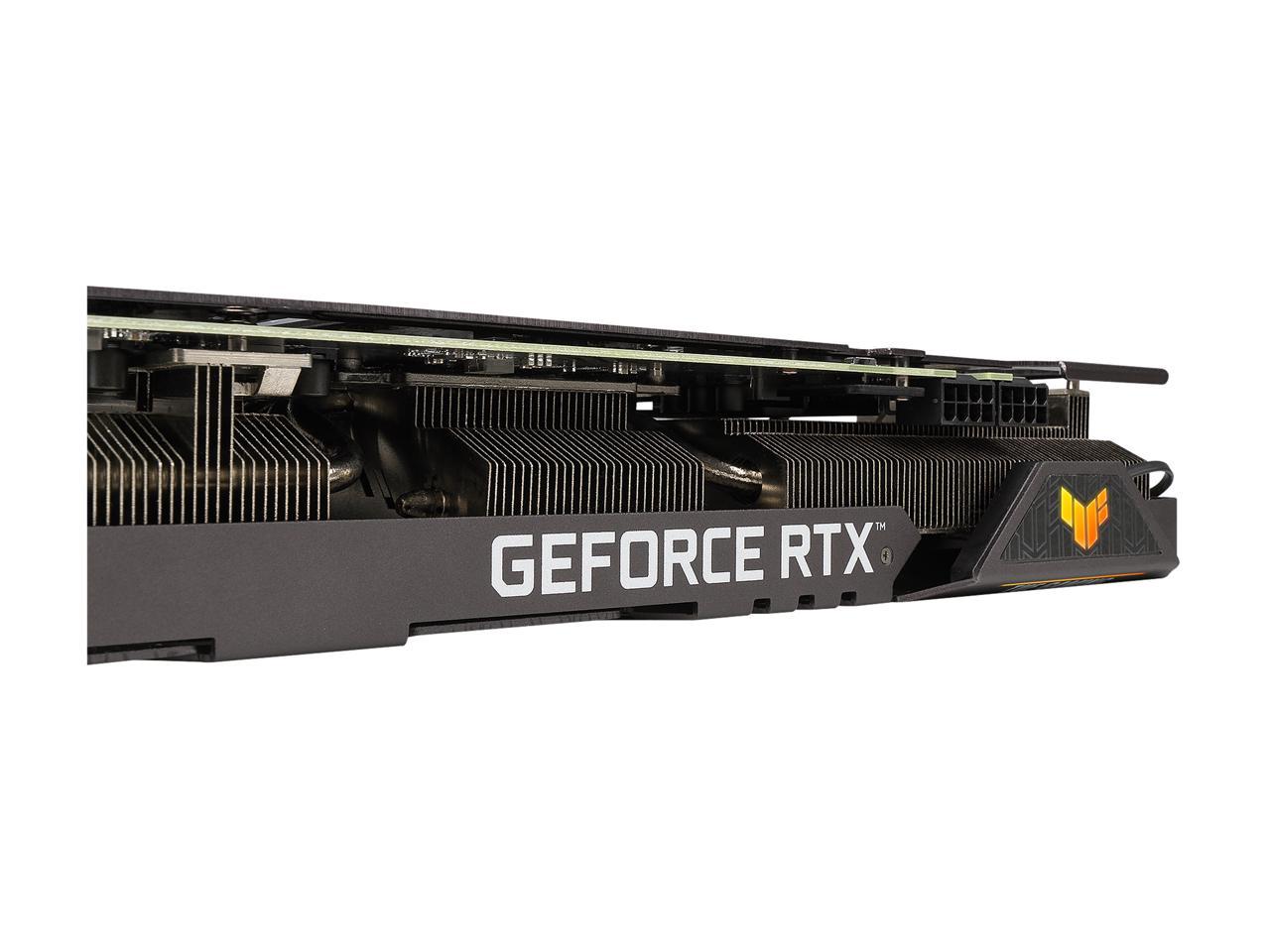 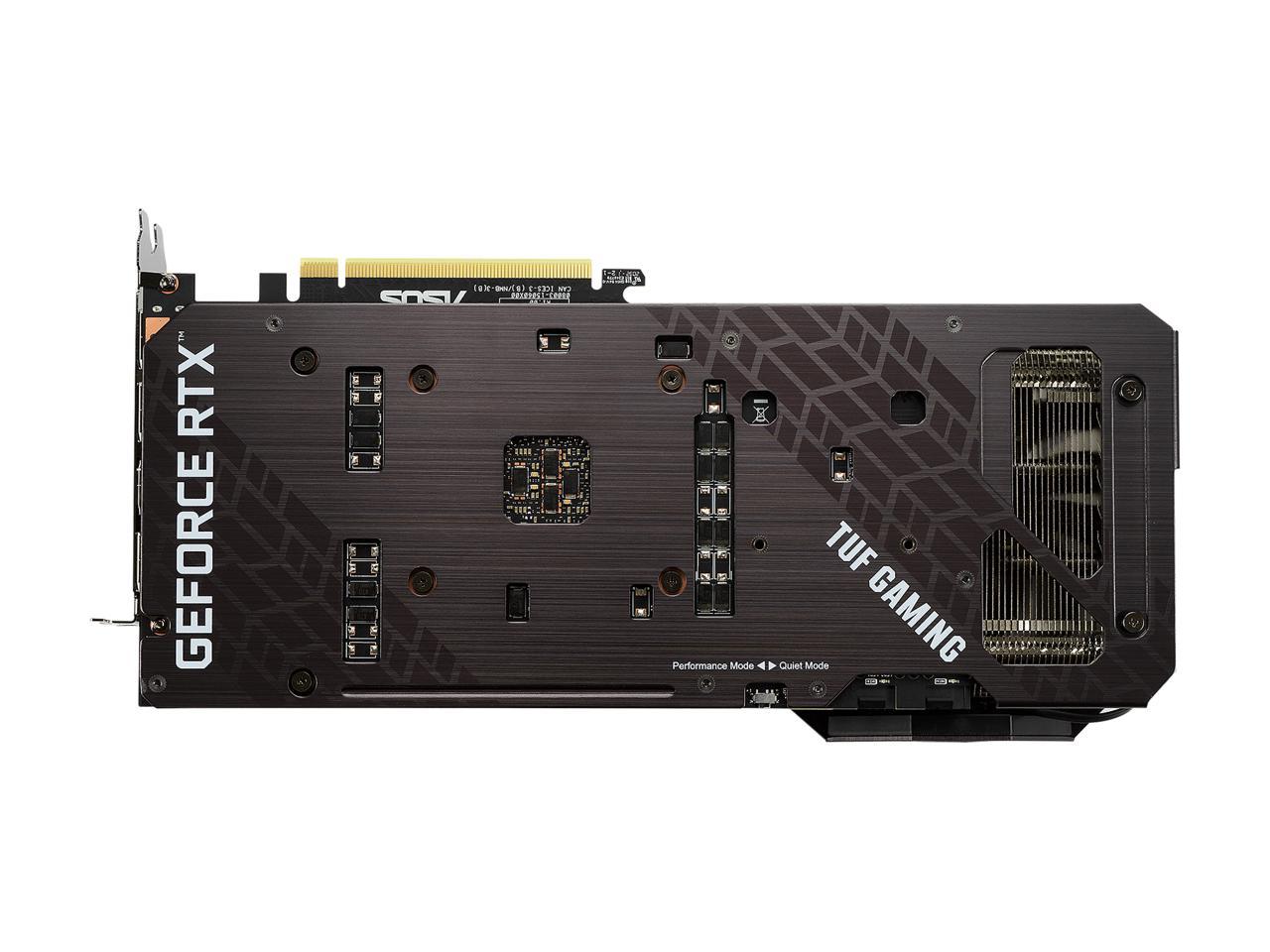 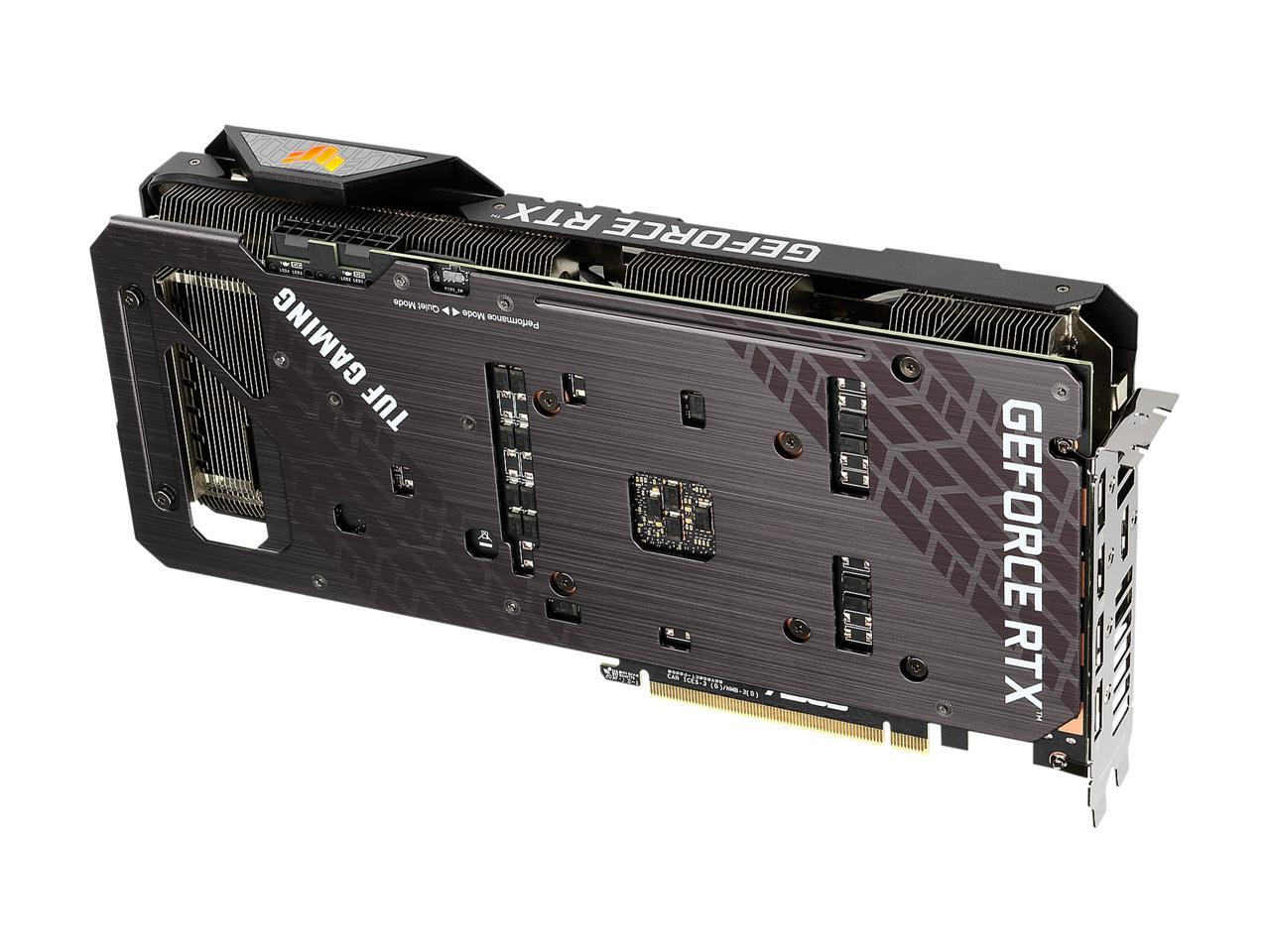 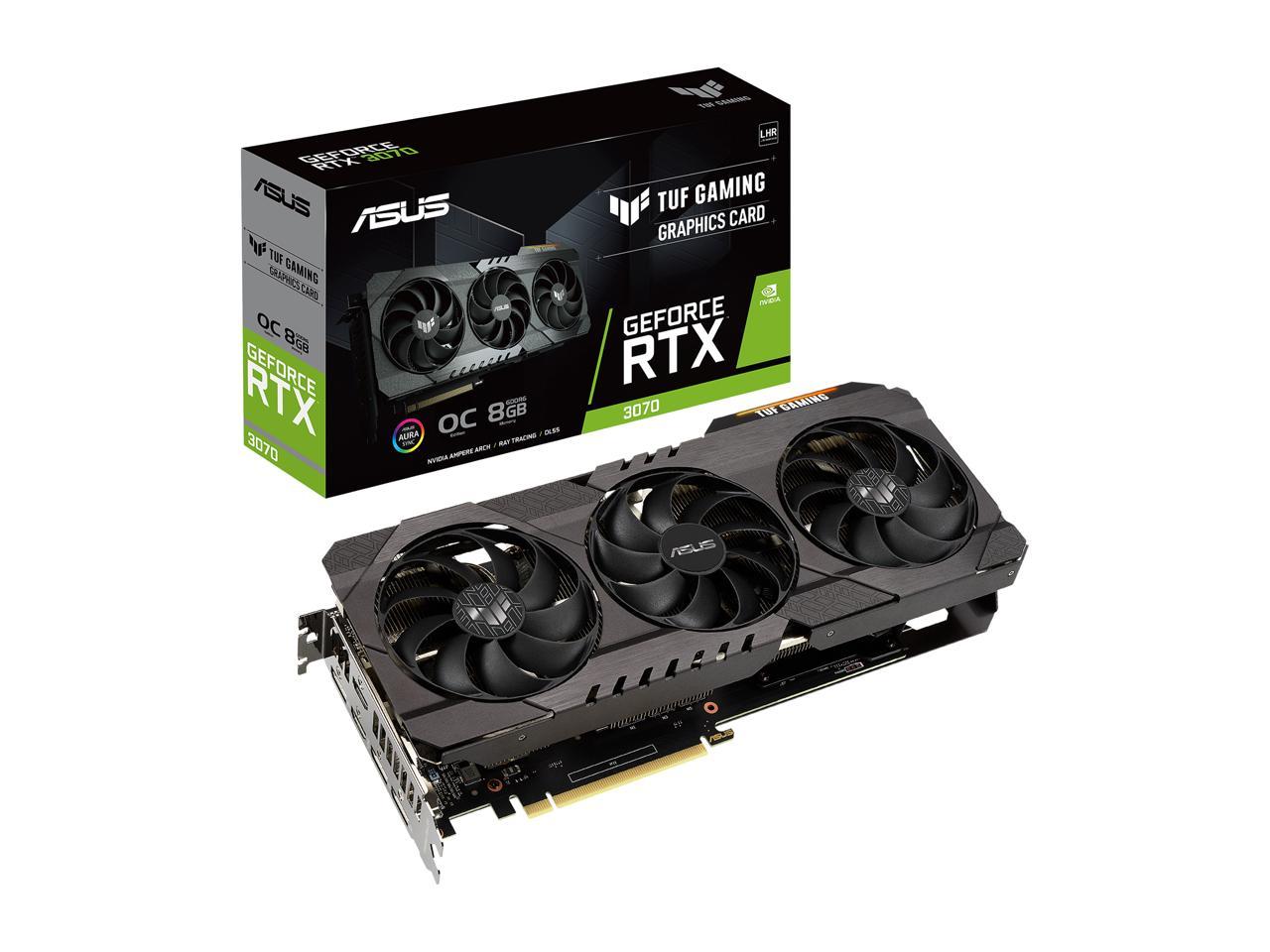 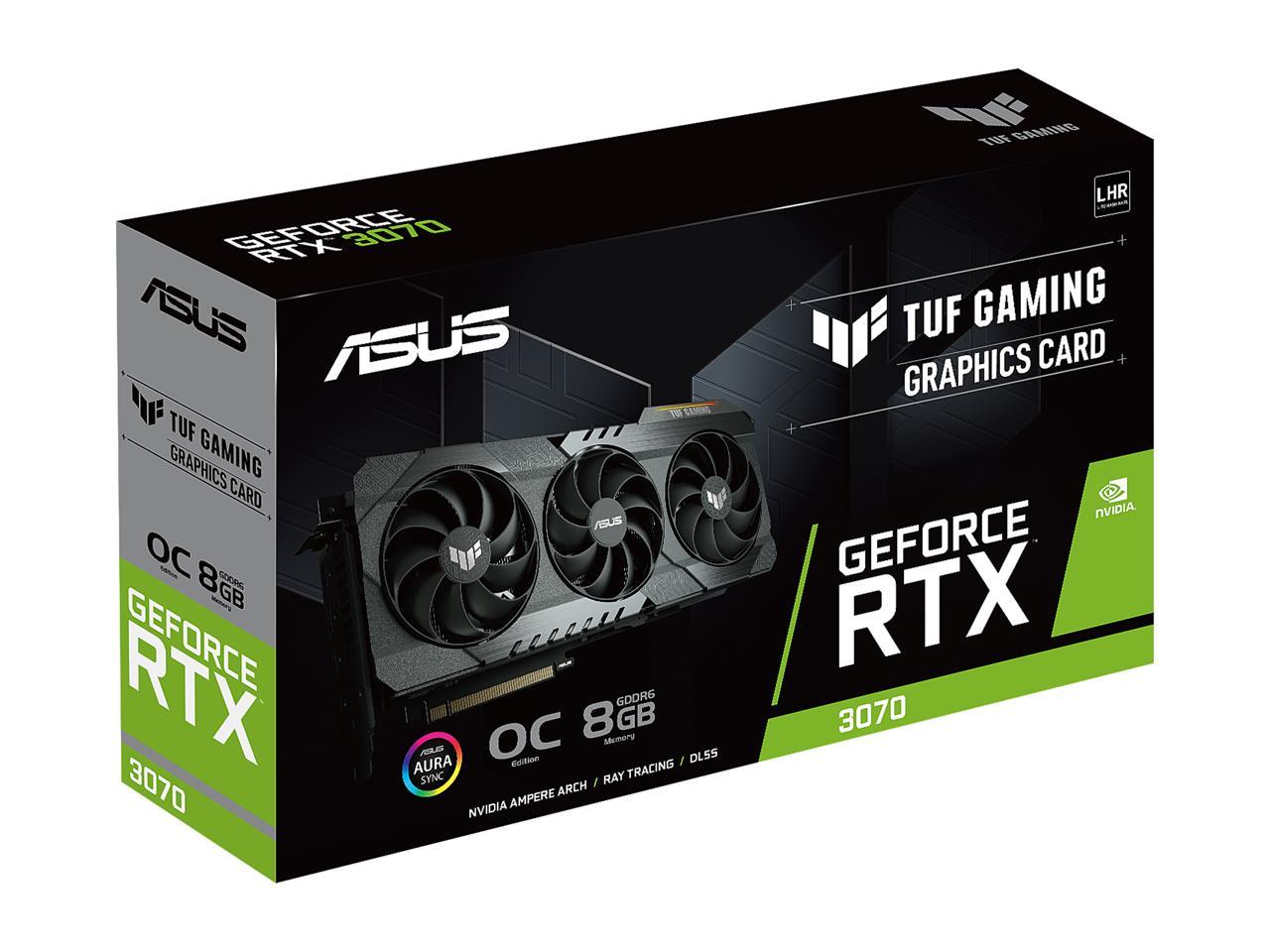 Learn more about the ASUS TUF-RTX3070-O8G-V2-GAMING

Pros: I'll give it to you straight, it runs all my games at high or better performance at 1440p above 100fps or better. It can run crysis. It is quiet compared to a blower style gpu by far. Nice backplate.

Cons: I have one con, no dvi for my old lcd. I bought an adapter for it. I'm not aware of any other cons. If you want cons see negative reviews. I'm just happy to have gotten a card finally. I am not going to bother scrutinizing every detail.

Overall Review: I would recommend this card if you can get your grubby little hands on it. Originally wanted a 3080 of some kind before, but now my mind is at ease knowing I got all I need in this card. Oh, I paid close to msrp, I wouldn't have it any other way.

Cons: Price, cannot find one for anywhere near msrp outside the shuffle. Large card, same size as my previous but for some Could be an issue.

Overall Review: Got this as an upgrade over my 5700, huge fps increase. Runs as quiet and even cooler. Went from 80fps in Diablo 2 Resurrected to 144 solid. Perfect upgrade if you can find one this is the minimum I would accept and I have no regrets. Everything is blazing fast with this card.

Cons: So freaking huge! Makes me feel inadequate, since all the ladies won't stop talking about how huge it is.

Overall Review: Though I haven't tested it out on any games (just built my computer), it at least worked out of the box in the bios set up and OS install. It looks great and seems to be a beast. Can't wait to test it!

Cons: It is impossible to get ahold of!

Overall Review: I am so sorry if you're trying to buy a GPU right now!

Pros: I purchased this to upgrade a 1060 SSC that I bought used a few years ago and it is impressive and was the last "weak link" in my latest build and daily driver. I do audio and video and graphical editing and some things in virtual worlds and VR. It stays constantly cool, have yet to see it above 35C and it did solve my graphics memory topping out sometimes as it has 2gb more gddr6 ram than the SSC which was a gddr5 spec. The bus rate on this card is double the SSC which does help quite a bit. My various DAW's and DVW's fly thru this like water however it really did not affect rendering times which isn't really a surprise since its a LHR card, all in all its a good product, well built and designed and the GPU Tweak II works well for what I use it for as I do not need to overclock but I did want a custom fan curve. All that being said please read the cons below. I have non-mining applications that could have used a non LHR full power card but the prices are completely out of my reach so I had to settle for this, though no fault of this card.

Cons: I had expected more and this is seriously overpriced even with what I paid and the discount I received. There was no improvement whatsoever on the video quality of anything and if anything its worse since I am forced to use hdmi instead of dvi on my main monitor and true black has become grey now and nothing I can adjust changes that, just a bit more headroom since it does not have to work as hard as the SSC did. There was some improvement in VR but none in virtual worlds. Again since its a LHR card it did nothing for anything that required or could use mathematical computation assistance from the GPU. So if you are a hardcore gamer that can actually use the power this has then it is a good one, however if you are more task oriented and thinking this may solve any lag or FPS issues not that I had any, day to day against the 1060 SSC I had for my uses it was only a slight improvement because of the increase in graphics ram size, type and bus speed which was predictable by numbers but no real visual difference really. Kinda disappointing for all the cost and the wait for things to get within reach so I am glad I waited but it was nowhere near the hype or hope I had expected. There is no USB C for headsets on this card but that wasn't much of a bother since I have it on the mobo.

Overall Review: If you need this kind of power and speed its built well, benchmarks show it does everything it's supposed to do and slightly beyond whats on paper and keeps itself cool no matter how hard I pushed it. Clock rates and fan speeds boosted nicely and predictably under load and the card performs excellent. If I was a serious gamer I would most likely be a lot happier but for me it was kind of disappointing considering the price of the unit. Since I run 4 monitors all the time it does all of the things I need it to extremely well at an idle and barely wakes up for my uses. Now I have to upgrade my main monitor because the DVI looked so much better on my old card than the hdmi does so there must is an issue there since none of my monitors are hd or uhv but that's typical in a hdmi vs dvi setup as DVI is more accurate for workstation/creation type use. So I gained headroom and power but really nothing else. It is what it should be however the price does not justify the need for my uses but at least I am future proofed for a few years and I know this was new and not used so I have no doubts about its past history or abuse, so now I can rework the 1060 SSC, get some fresh pads and compound and upgrade my backup tower. Had I come up from an older card maybe I would be more impressed. Your mileage may vary, all in all its a great well built and designed card, I just didn't see 700$ worth of improvement. Seriously overpriced and definitely not worth all the hype..don't buy into the marketing psychology, do your homework first.

Cons: Supply shortage still in 2022 makes this gpu hard to come by so get one up if you can and game on!

Pros: Urgraded from a Zotac 1660 super and this thing is amazing. Built sturdy and can play most titles 1440p on high with a great framerate. 4k on popular titles at least 60fps for most games. Temps and fan noise are both very low for such a powerful card. Got mine in the shuffle at msrp; couldn't be happier!

Cons: It's a big boy card so if you have a mid-tower or smaller check your specs for space. Your wife or significant other will yell at you for being on the pc all the time.

Anonymous
Ownership: 1 week to 1 month
Verified Owner
Came relatively quick from china, after giving the sender a little prod.12/9/2021 8:06:22 AM

Pros: Wrapped securely and safely, no need to worry about damage as the 3070 should be completely wrapped with protective wrap.

Overall Review: Bought this for the upcoming S.t.a.l.k.e.r 2 Should now be future proofed for some-time now thankfully :)