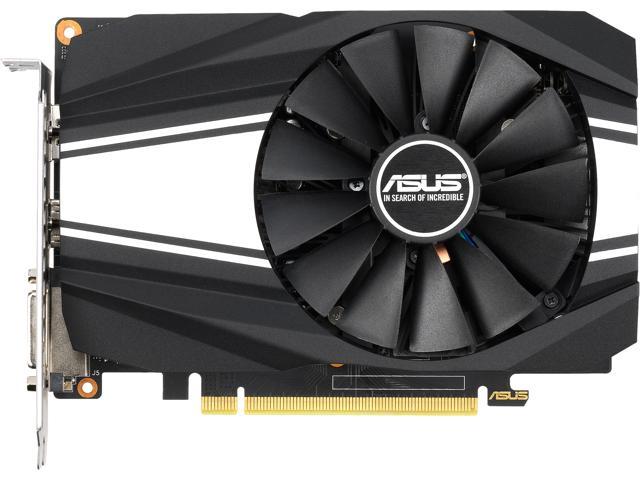 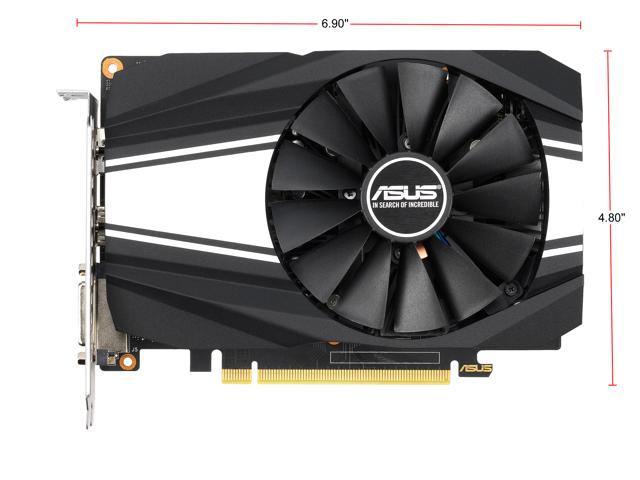 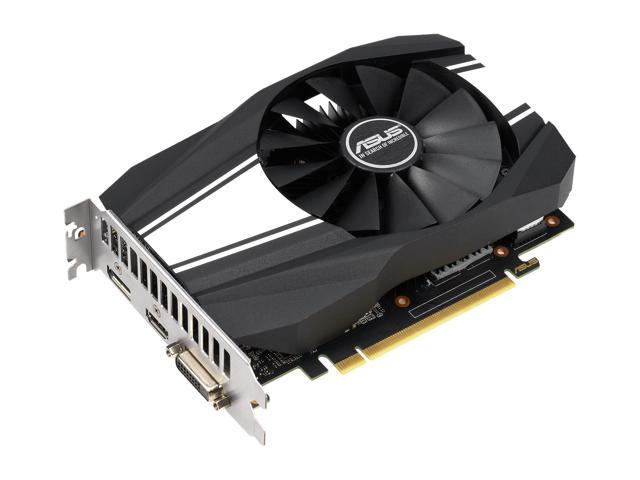 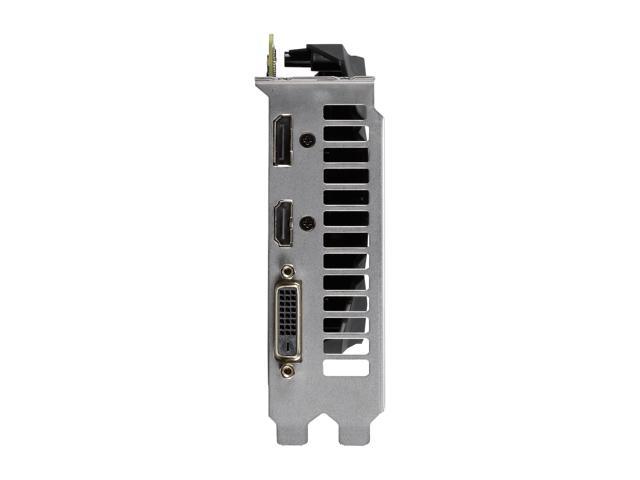 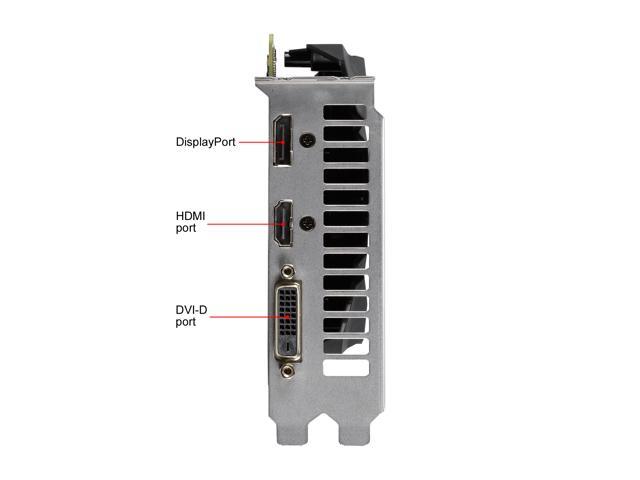 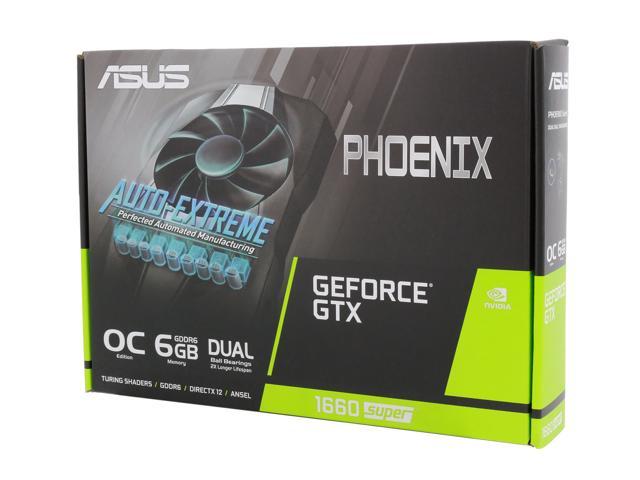 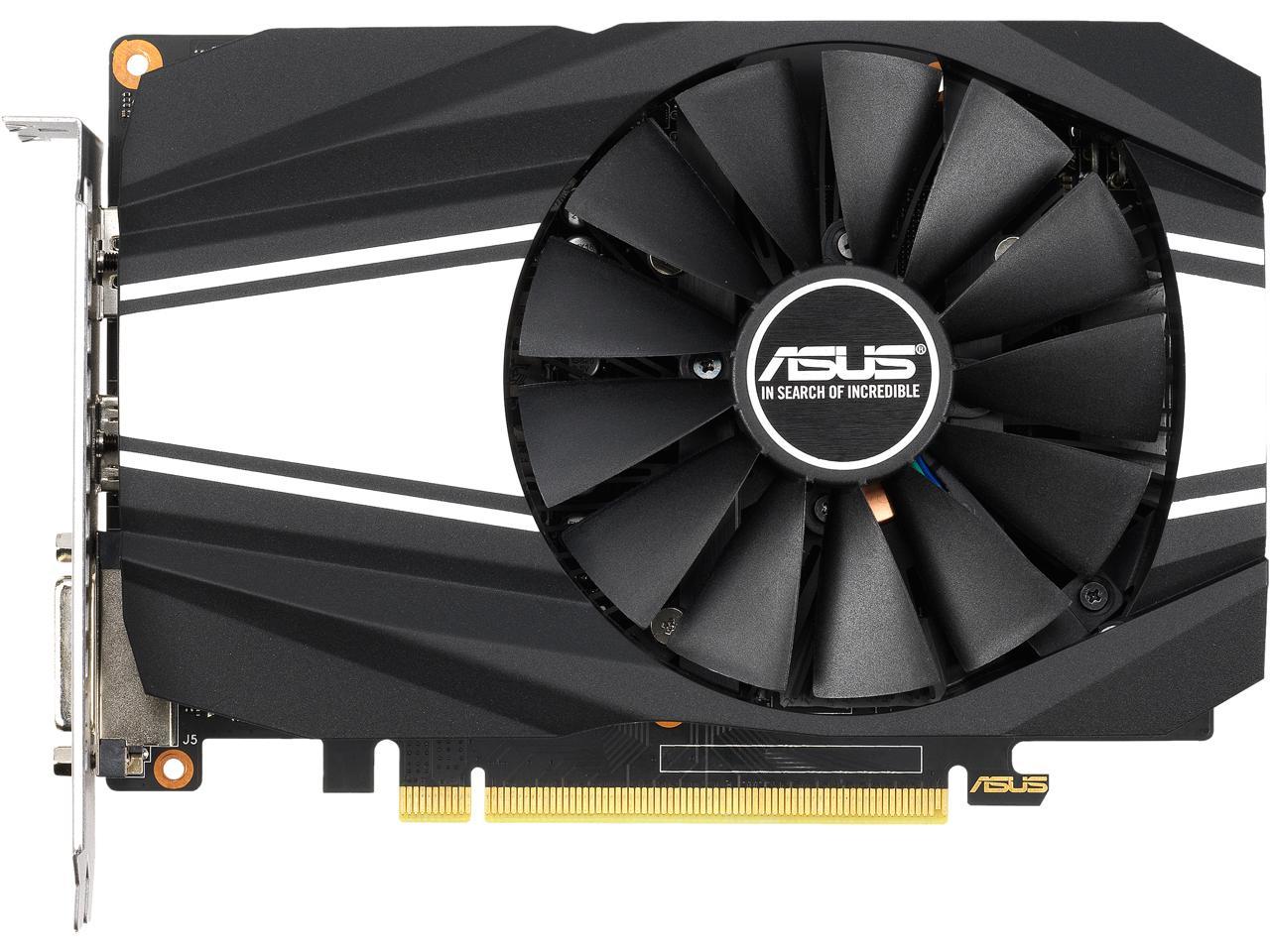 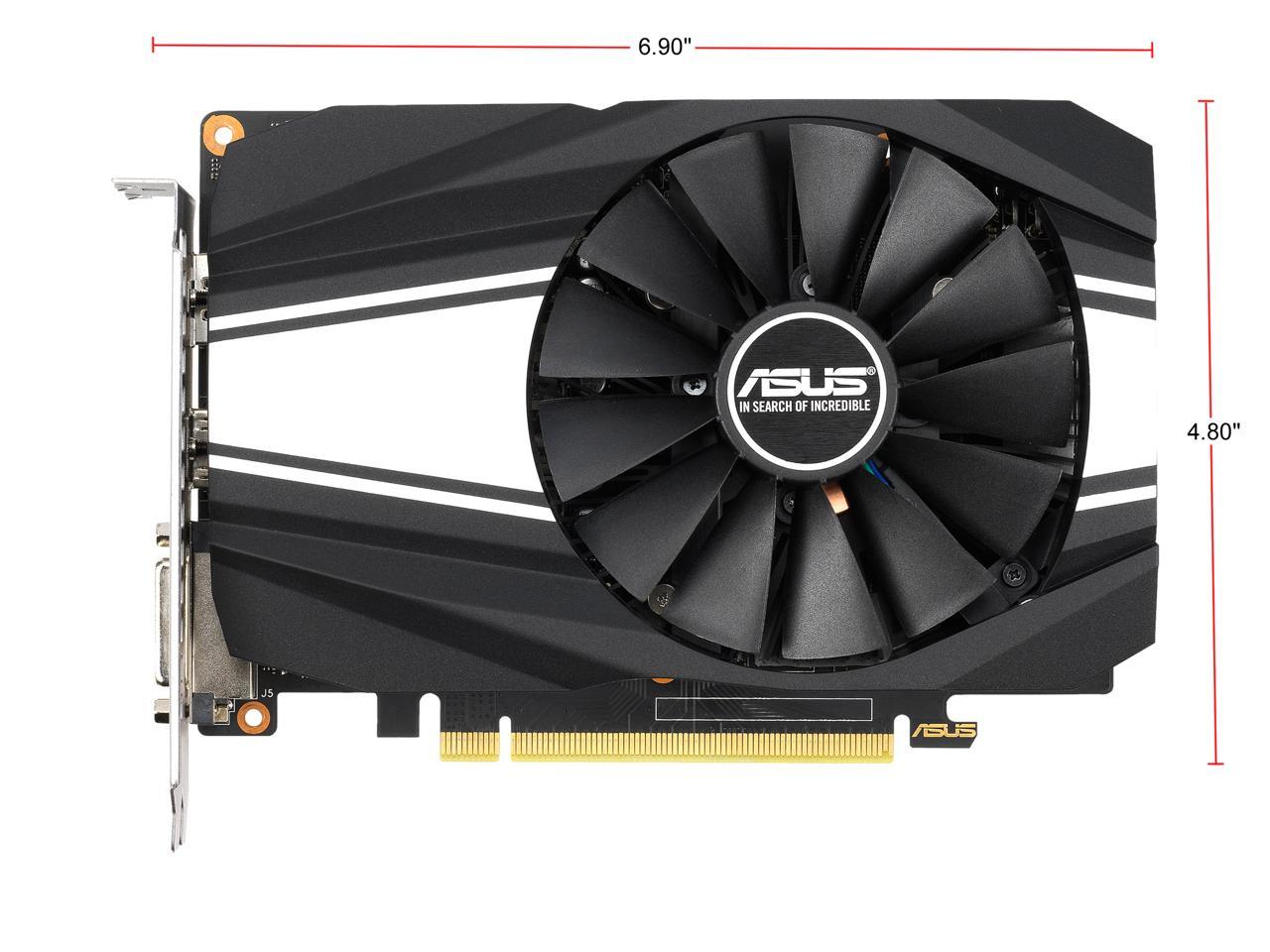 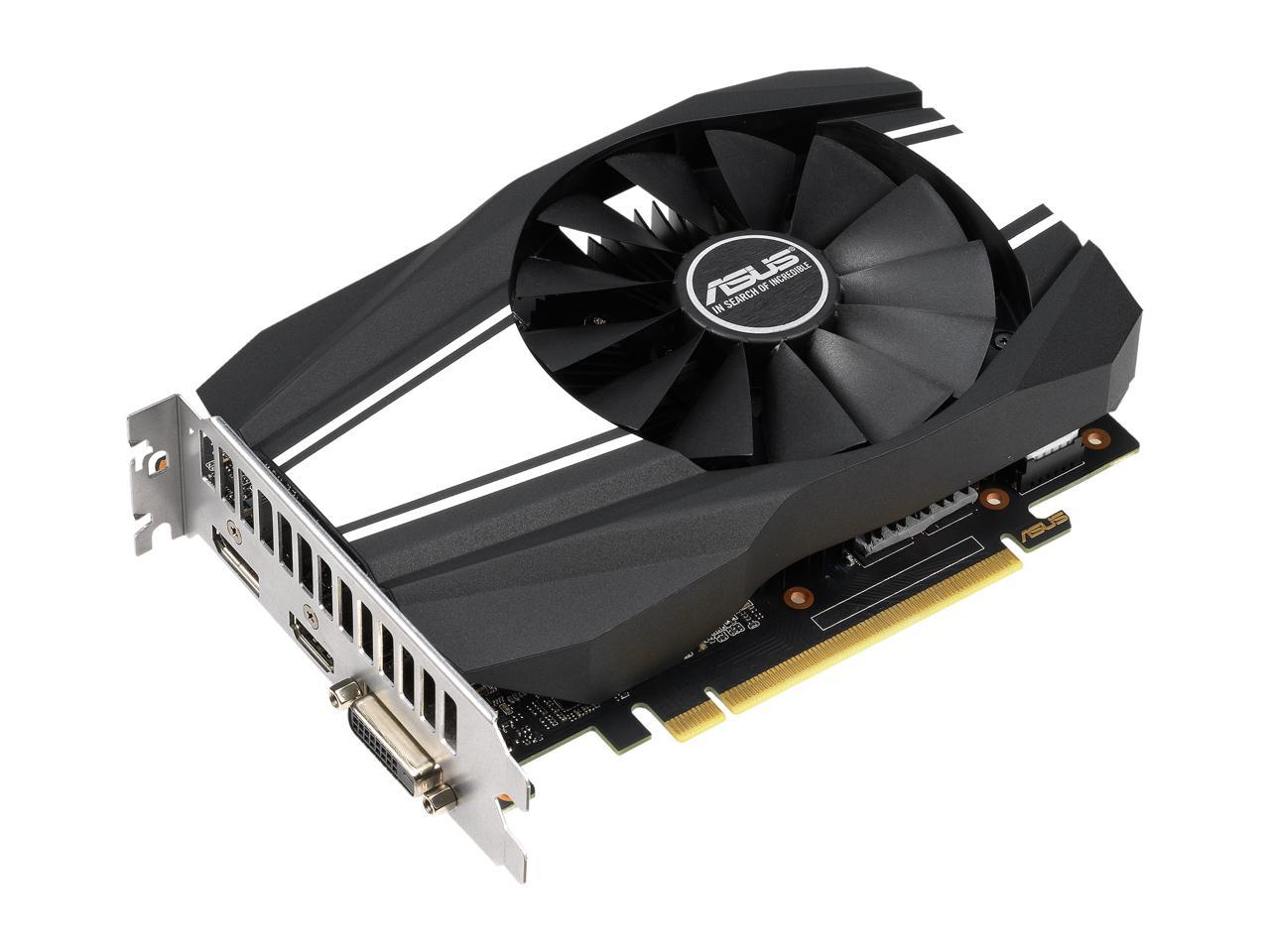 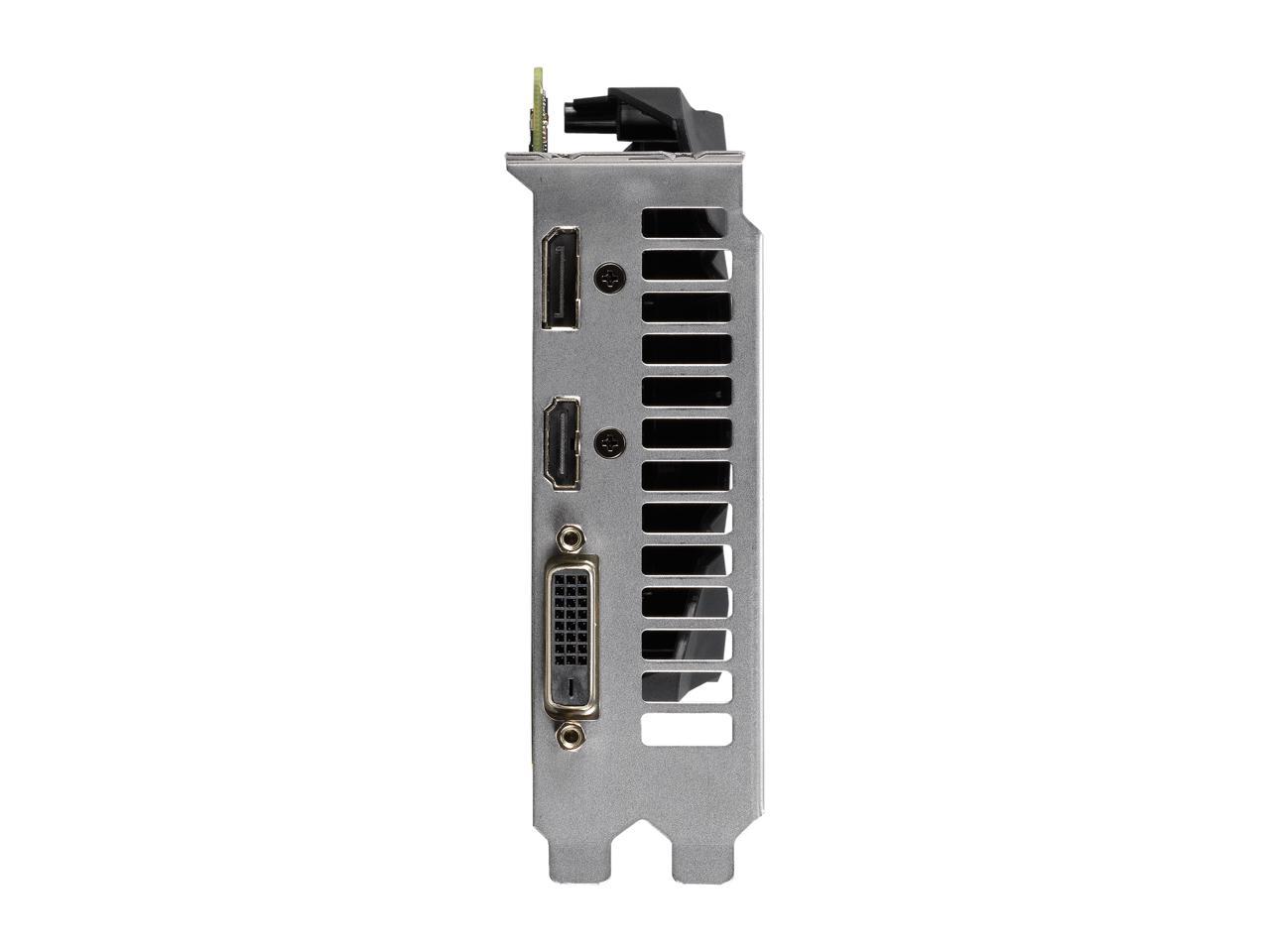 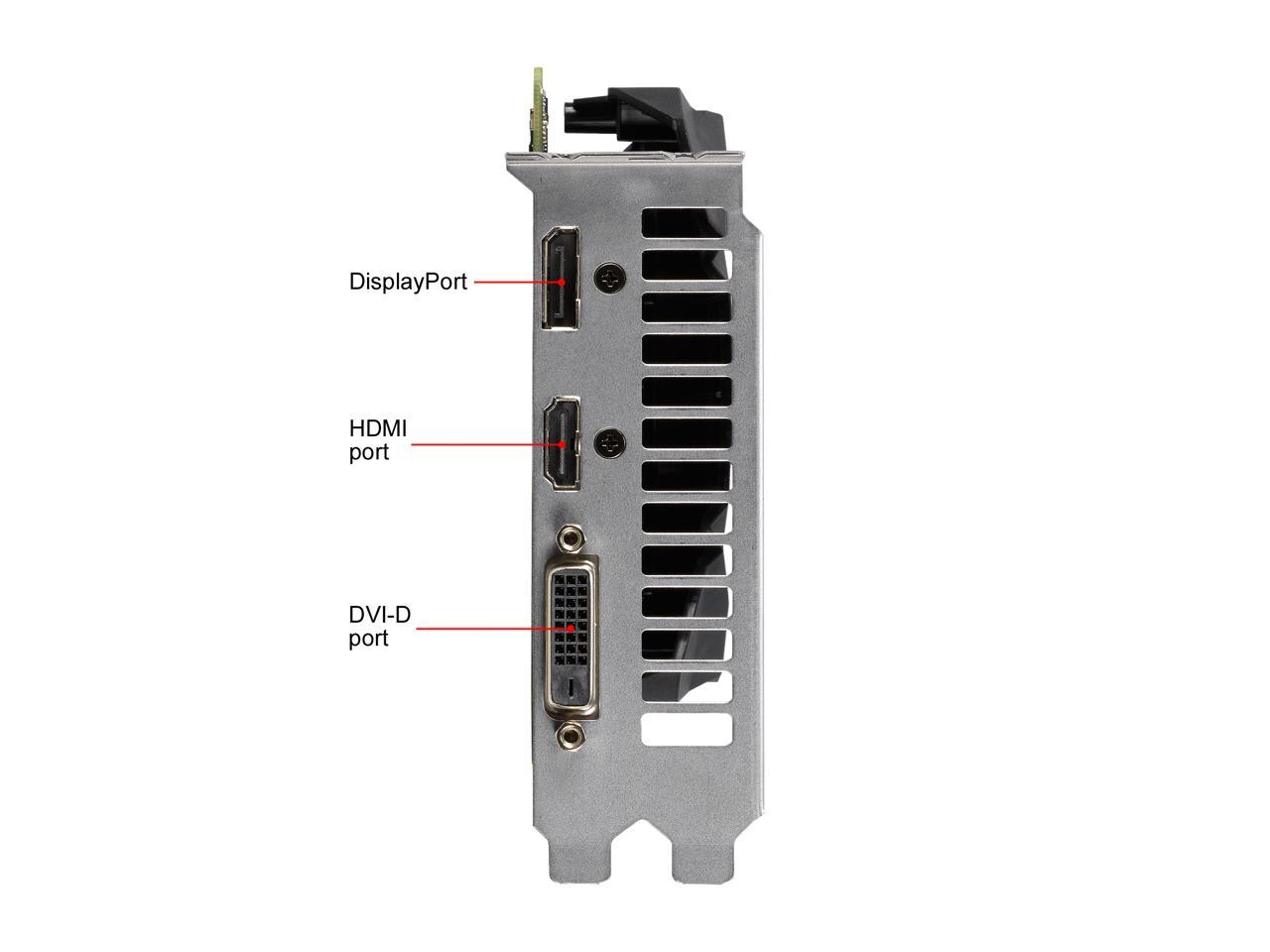 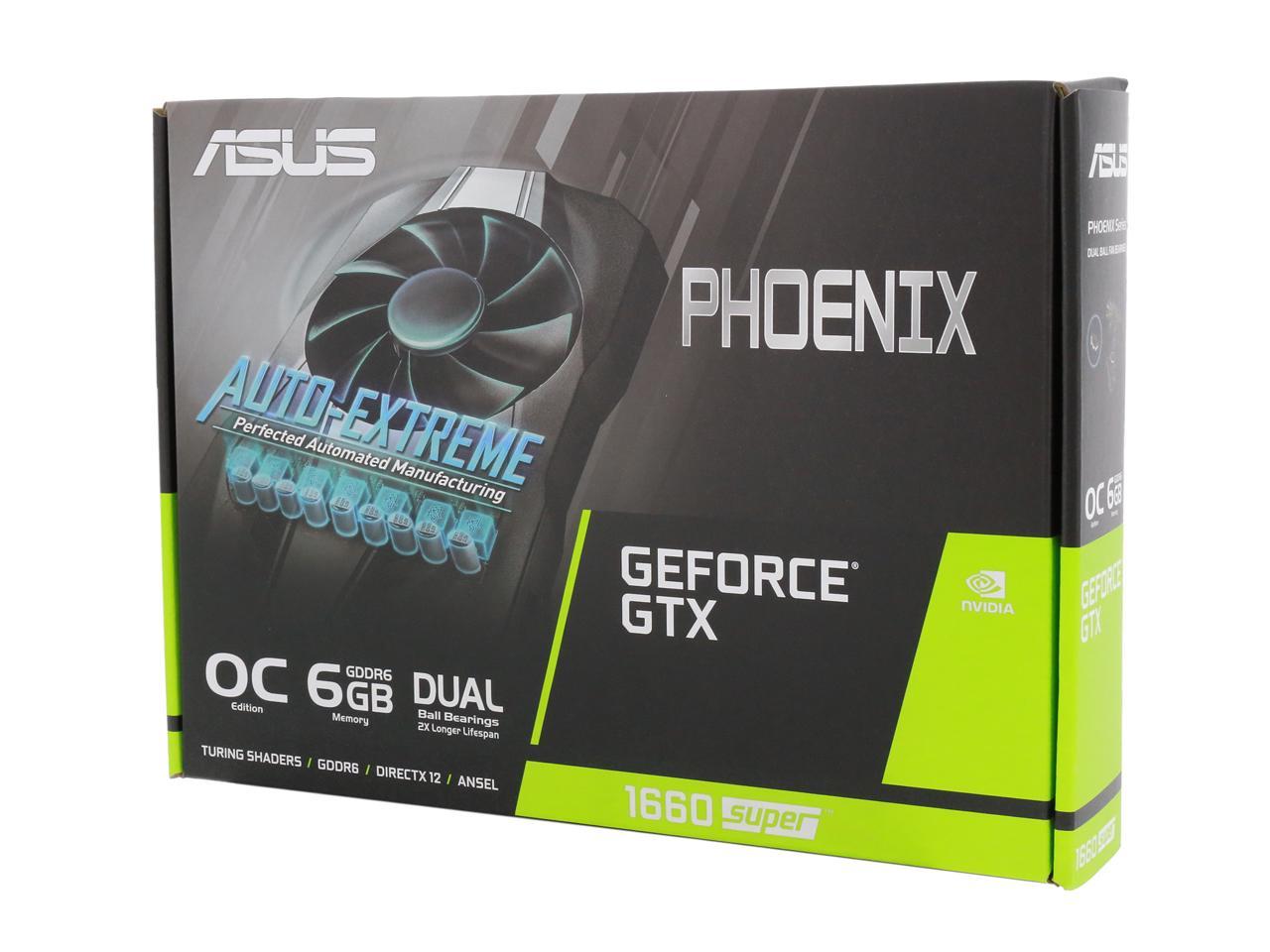 Learn more about the ASUS PH-GTX1660S-O6G

Pros: Small and compact. Using it in a custom pelican case build. Fast for 1080p gaming which it is designed for.

Cons: Runs extremely hot. Runs hot even on a test bench in open air. I had to lock the framerate and set the fan at max in order to get the temps down to around 80. The cooling system is very poor.

Overall Review: If you don't need a compact card, get one with more than one fan.

Cons: Cost. Fan is a bit louder since it's single fan.

Manufacturer Response:
Dear Valued Customer, We are sorry to hear of the trouble regarding the price of the unit. It is unfortunate that the global semiconductor shortage has affected us, other manufacturers and has influenced prices. We are expecting an increase in inventory in the coming weeks and months that should impact prices positively. For more information send us an email at customerloyalty@asus.com and provide the link of this review for reference. Your feedback is important to us and helps us create better support channels. Please refer to this case number (N2205015384) for us to better assist you. Thank you for choosing ASUS. Best Regards, Tijean ASUS Customer Loyalty US Support
Andy T.
Ownership: 1 week to 1 month
Verified Owner
Cooling solution is not up to the job!5/28/2020 9:27:08 PM

Pros: good working card frames are what you expect from a 1660 super

Cons: always runs at 86C max fan when any load is on the card

Overall Review: Wish I would have bought something different, thinking about returning for a card with a better heat solution.

Manufacturer Response:
Dear Andy, It is unfortunate that your video card is reaching high temperatures. How's the airflow in your case, and have you tried can manually setting a fan curve using our GPU Tweak software. If you have any questions or concerns, feel free to contact me at cl-justin@asus.com and I will help you to the best of my abilities. I'm here to assist our customers with our products and dedicated in bringing a resolution to all issues that they may come across.Your case for reference is N200603339 ​Thanks for choosing ASUS Regards, Justin ASUS Customer Loyalty - US Support
Pete I.
Ownership: 1 day to 1 week
Verified Owner
Good card, Nvidia Experience needs work.5/8/2020 2:22:20 AM

Pros: Performing great. I am having the edge of the screen cut off but it might be because I am running through HDMI instead of Dvi, adapter on the way.

Cons: Nvidia Experience, the program that fine tunes the games is cumbersome. Adding a drive doesn't force the program to find games and adding games by directory didn't work. It didn't find Warcraft and some of my other Steam games.

Overall Review: Not a bad card for the price & it is gddr6, it is overclocked and geared towards gaming.

Pros: -small size -reasonably powerful mid-range card -GDDR6 -6 Gigs of memory -still has native DVI which for the target demographic this card is marketed towards should be a must -relatively power efficient

Cons: -The single con I have with this card is it's cooling solution. It is by no means adequate to sufficiently cool this GPU at stock let alone factory OC'ed. The only small case that this might work is if the case itself was completely mesh. I have to open up the side panel in my case in order to even approach safe temps under load. Even with the case open temps still reach 85-90+ C under full load and that is with ambient temps of 72-75 F.

Overall Review: If it wasn't for the cooling solution I would probably recommend this card to others but I can't. It's a shame because otherwise this card isn't bad at all and I would be very pleased with it. UPDATE 11/07/2020 This card gave up the ghost most likely due to overheating. Had it for just shy of six months and it died. Complete waste of two-hundred plus dollars. Stay as far away from this card as you can.

Manufacturer Response:
Dear Valued Customer, I'm sorry to hear that you were having temperature issues with this card, and it recently failed. ASUS provides warranty coverage in order to fix or repair any product that may stop working prematurely under normal usage. Let's get an RMA started to get your card repaired. Please reach out to me at cl-lane@asus.com and include case #N2011027316 in your email for reference. Thank you for choosing ASUS! Best regards, Lane ASUS Customer Loyalty – US Support
Anonymous
Ownership: 1 week to 1 month
Verified Owner
Powerful as any other GPU, but it runs too hot9/28/2020 10:48:41 AM

Pros: It's a 1660 Super, so it's gonna have really good performance for a mid-range cheaper card, and it's kind of a marvel of engineering that a card this relatively small is as powerful as it is Compact, so it fits in nearly any modern case. Quite a bit cheaper than other cards in this range.

Cons: Runs REALLY hot, topping at around 86c. Not too hot that it will cause immediate damage, but the excessive heat build-up makes it not very useful for the long-term, even with adequate case cooling solutions. The cooling system for the card itself is just too small. Having the one fan itself isn't the problem as it is almost as big as the card itself, but the heat sink just isn't big enough to cool it properly, especially during long-term gaming sessions.

Overall Review: I kinda regret not doing more thorough research before buying this card. It's a shame, cause it really is a powerful card. If it just had a bigger heatsink so they could get the cooling down by 10 or see degrees, it would've been an amazing option. But it doesn't, so I can't really recommend this product.

Pros: Its was on sale, but single fans should be priced lower considering the negatives.

Overall Review: I’m still okay with the card even though it runs hot I haven’t experienced any crash. But two to three are a must nowadays.

Manufacturer Response:
Dear D. East I understand you're having issues with your video card running way too hot. What temperature is your card hitting and how is the airflow inside your case? I would like to gather more information to better assist you, feel free to contact me at cl-justin@asus.com and I will help you to the best of my abilities. I'm here to assist our customers with our products and dedicated in bringing a resolution to all issues that they may come across. Your case for reference is N200988598 Thanks for choosing ASUS Regards, Justin ASUS Customer Loyalty - US Support
Darrell P.
Ownership: 1 week to 1 month
Verified Owner
Good so far12/29/2019 1:44:35 PM

Overall Review: The heat skink looks small and I put it in a velka 3 mini case so I was a little concerned about the thermals so I ran the heaven benchmark a couple times and it only got to 85c witch is hot but fine. I've only had this card for a week so I will update if it goes bad.