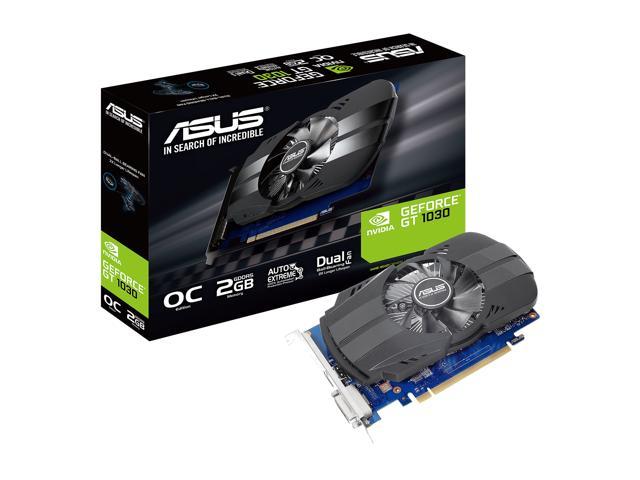 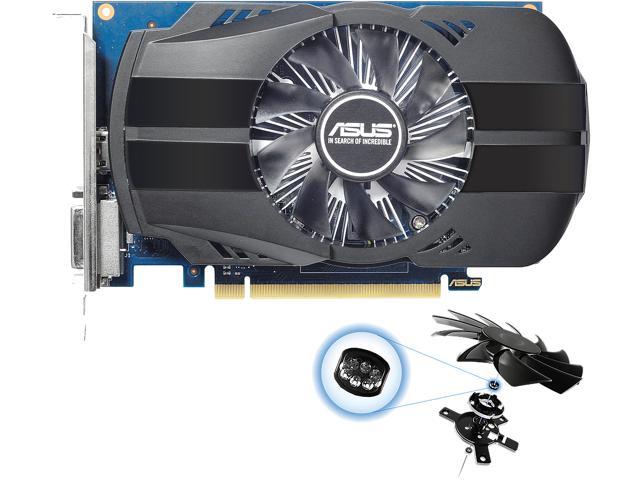 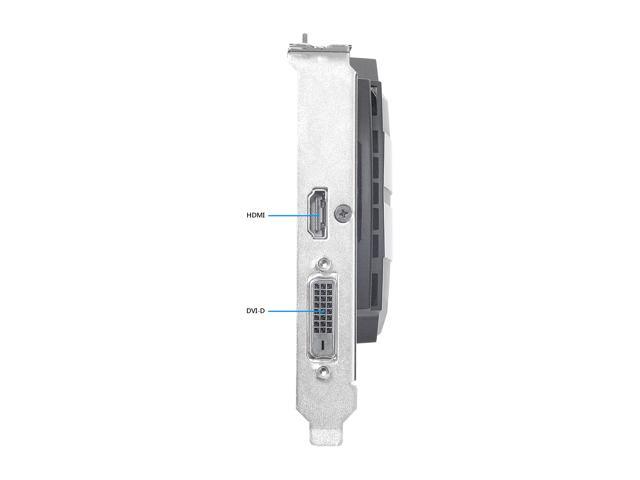 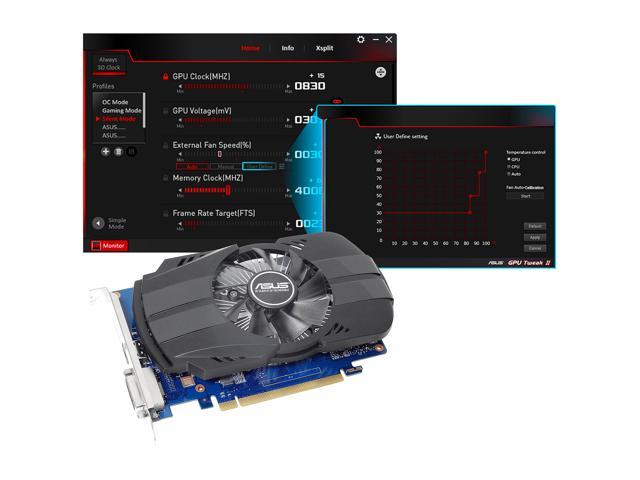 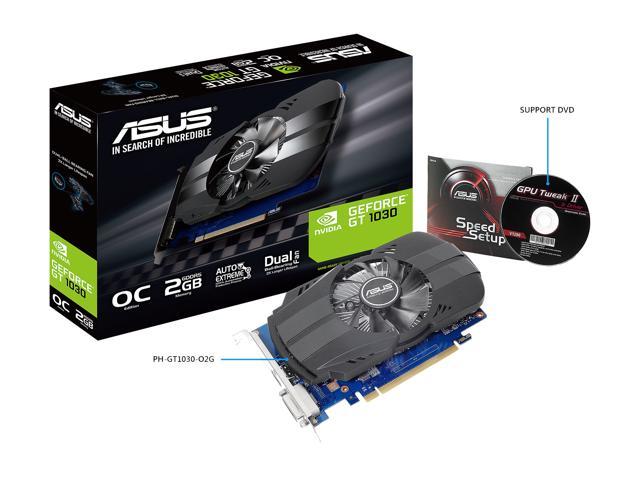 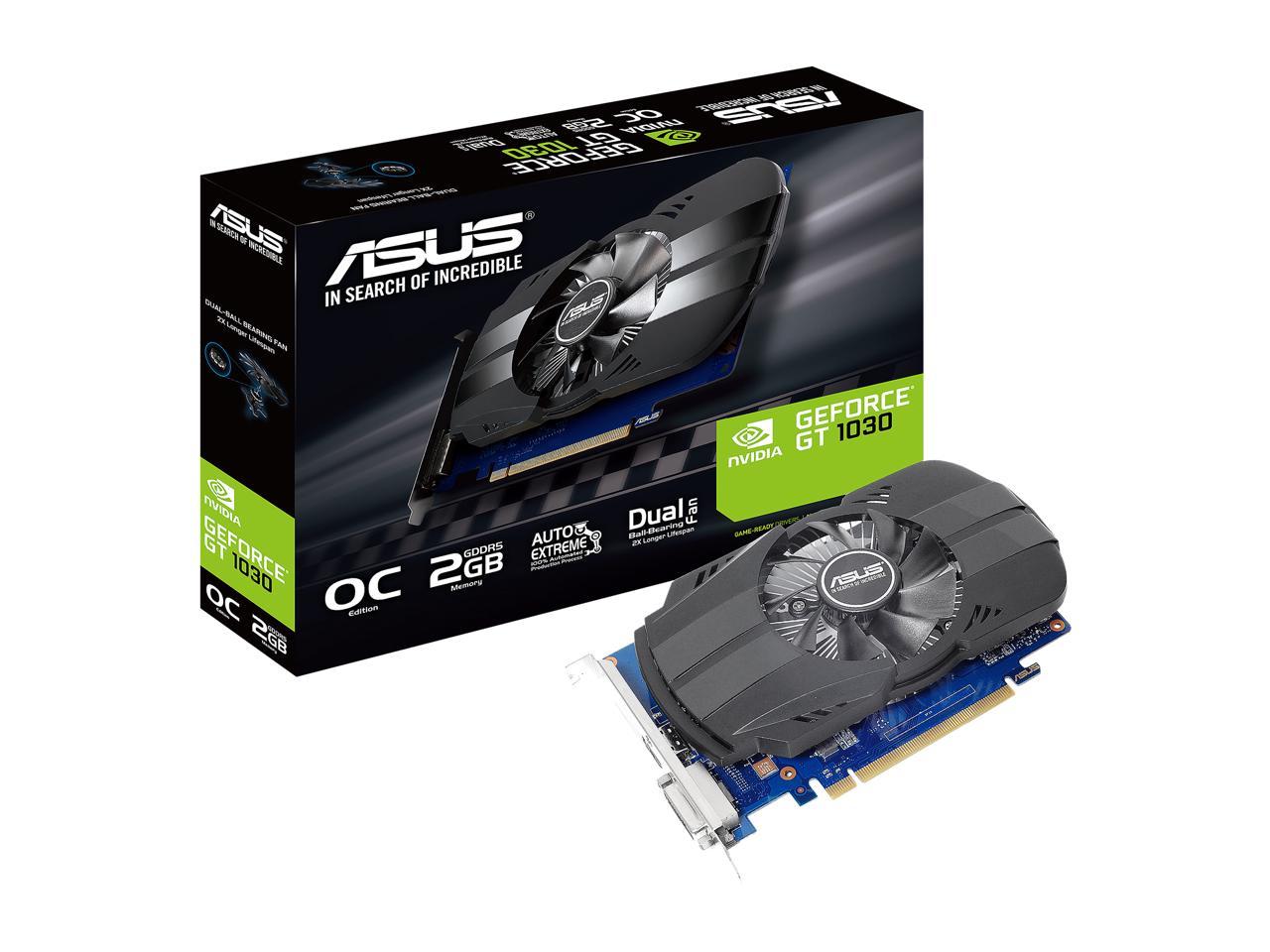 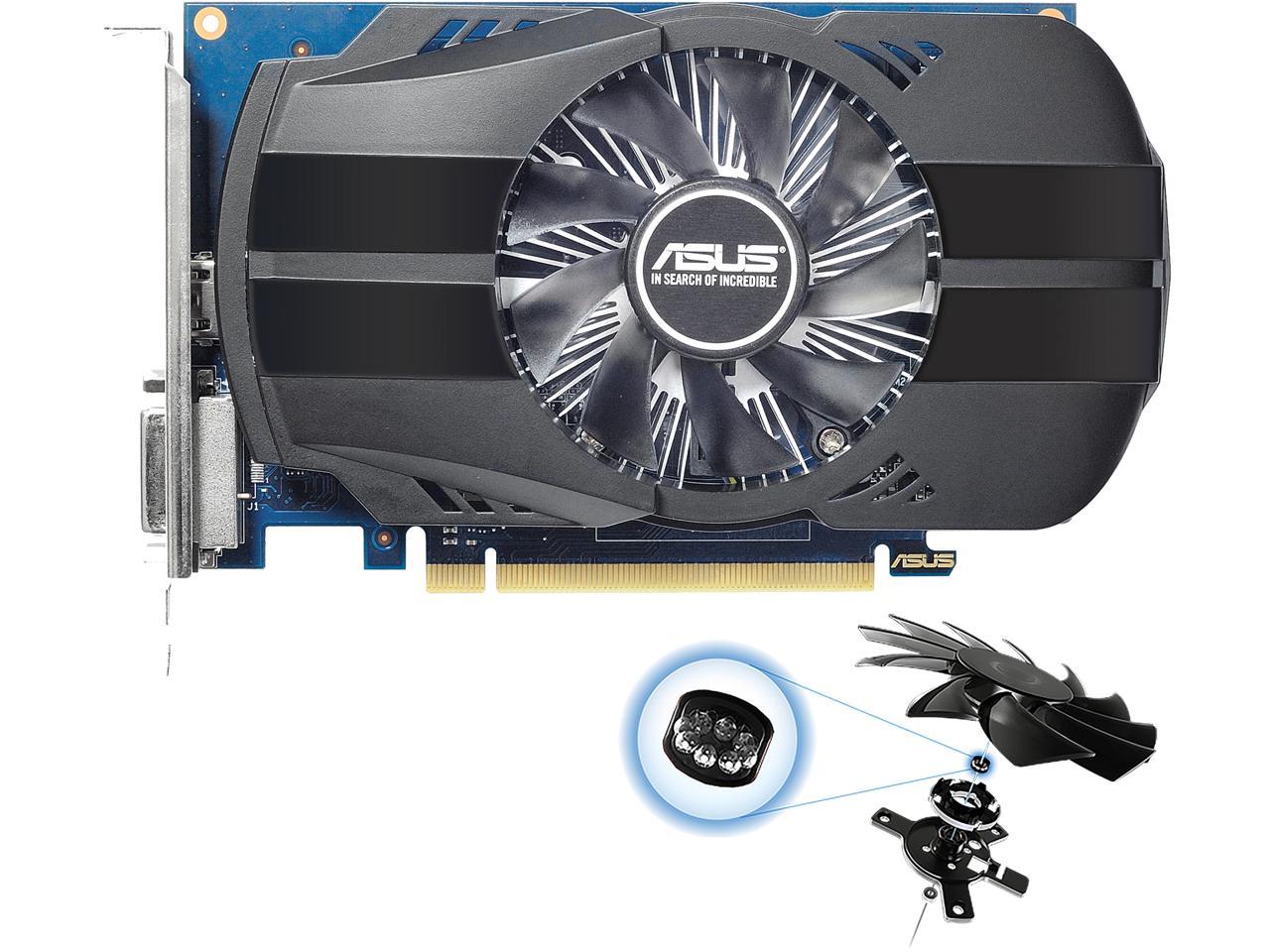 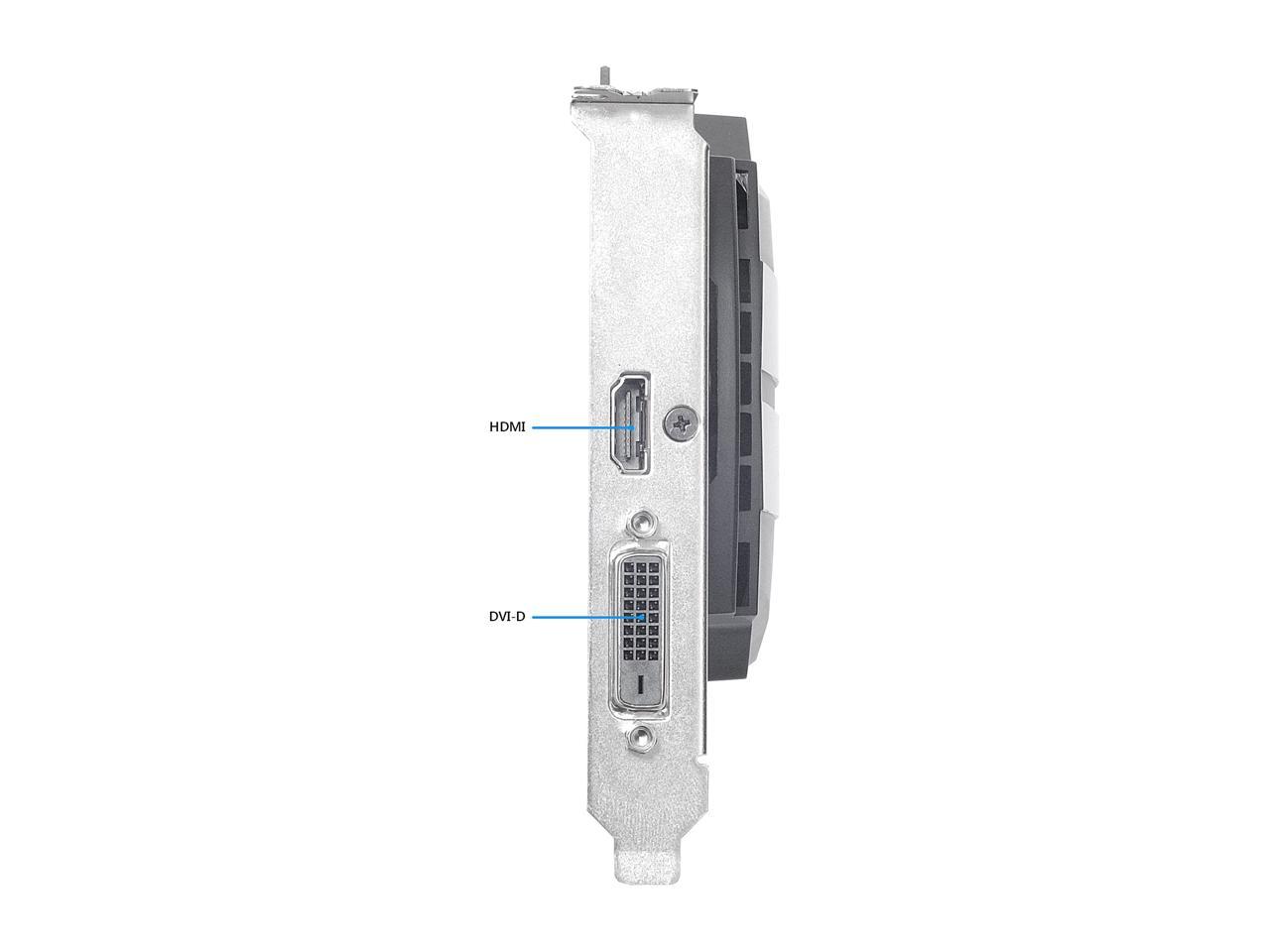 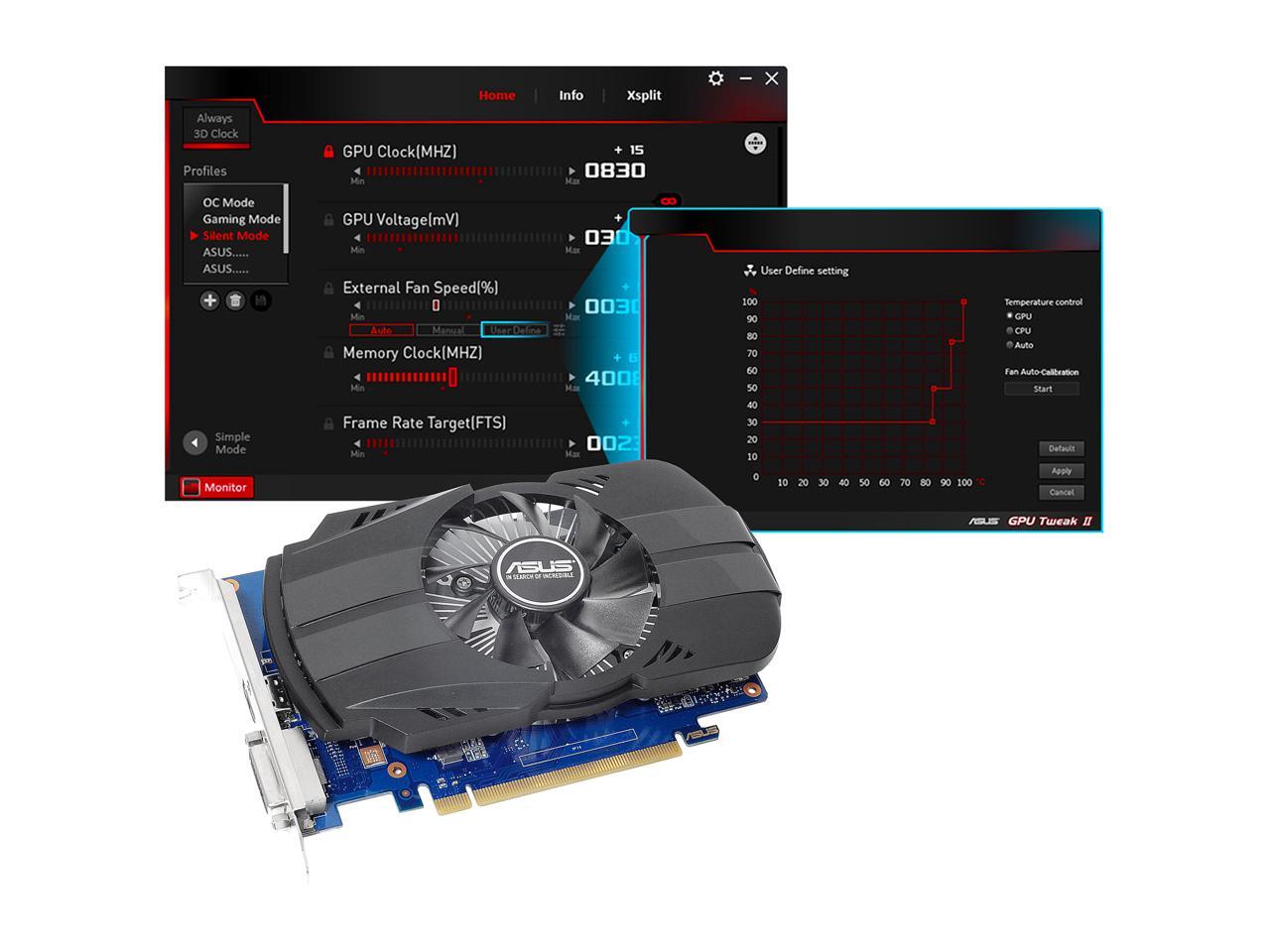 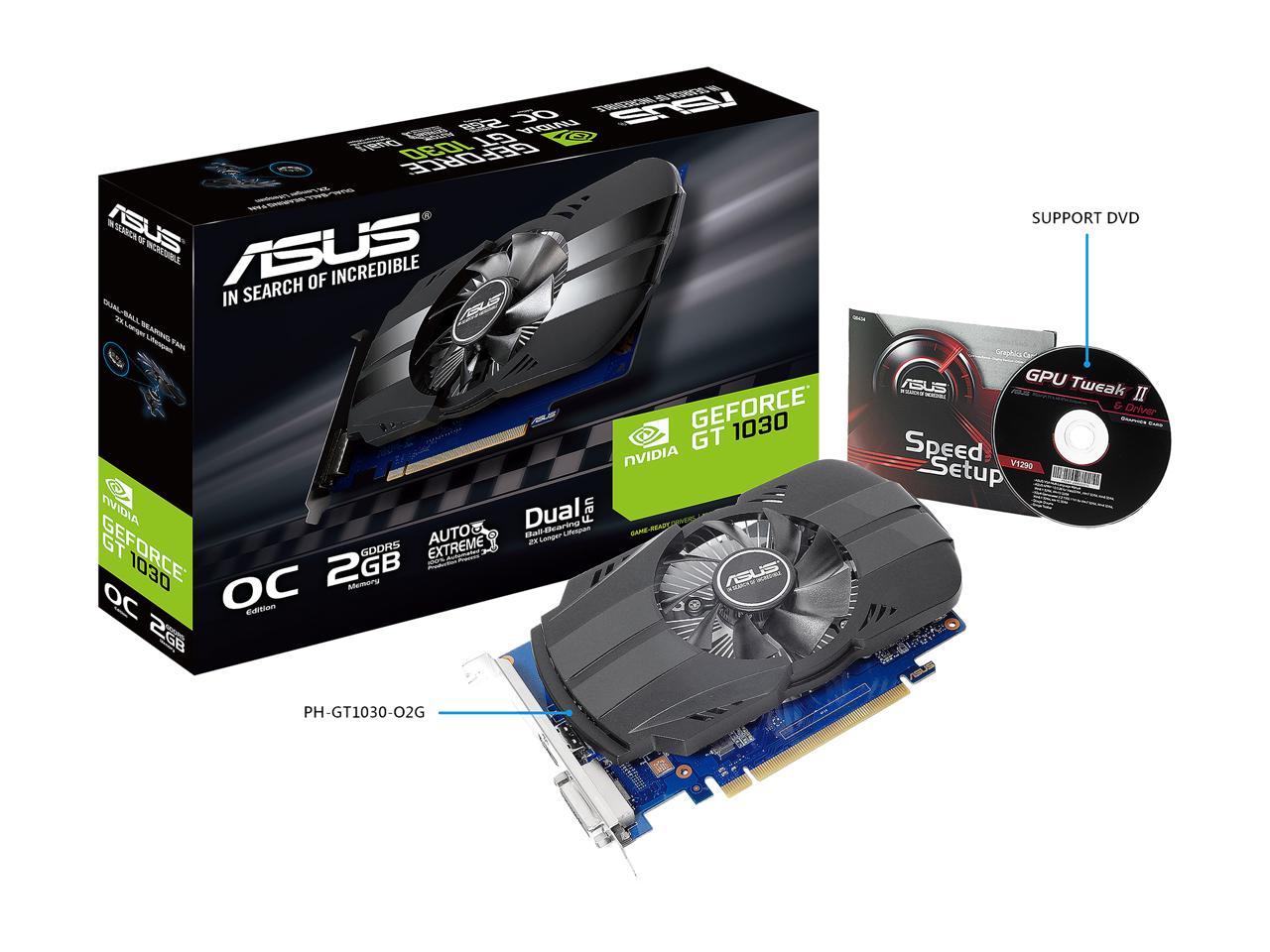 Pros: I bought this card for an old (2011) HP Elite 8100 tower running Linux Centos 7. This PC has a proprietary 320 watt power supply, so I needed a PSU that didn't draw a lot of power. The GT 1030 pulls 30 watts, which is the lowest of any current card that I could find. It also supports OpenGL which I needed for one of my apps. (blender) I got the card working, which is all I wanted.

Cons: It took some messing around to get the card configured in Linux. Mesa (OpenGL) had to be installed and some libraries had to be updated. Linux loads the generic "nouveau" driver for this card, but to make my application happy, I had to install nvidia's proprietary driver from their website. That involved disabling the nouveau driver, going to runlevel 3 (text mode), installing the driver and then going back to runlevel 5 (graphical mode). It's definitely not plug and play for Linux, but it works. It's not very powerful and it only has 2GB of onboard RAM. It won't handle a heavy workload, but that's okay. I don't have high expectations. I just want to learn the video editing program.

Overall Review: I needed a discrete low power graphics card that supports OpenGL and the GT 1030 fit the bill. It works in my old PC. Besides HDMI and DVI connectors, it has almost no other bells and whistles.

Overall Review: I didn't really need a graphics card. My motherboard and CPU are capable of decent video. I don't do any hard-core gaming, nor, for that matter, any real gaming at all. It's a nice card, easy to set up and use. Comes with software to assist in overclocking, if that's what you're into.

Pros: Easy install, great picture quality and reasonably priced. I put it in an HP Envy with no hitches. It fit the narrow case well and does not have a connector for additional power. The Envy 180 watt power supply handles this card just fine.

Cons: Really not enough card for gaming, but fine for video display and general monitor use.

Overall Review: I would recommend this card to a friend.

Overall Review: A great GPU at a good price. slightly weaker than the 750ti but at less than half the power. Games plenty just fine, only around 30 watts!

Pros: - Bought this for my Kids computer, easy installation. Works like a champ so far. Haven't had any issue. Temp is at 28 degree.

Cons: - Price, I understand because of the CryptoCurrency prices have gone through the roof, but i mean common.

Overall Review: - Be prepared to wait for the item for 10 days. - The seller that i bought it from Digital world is from china. - Great customer service. Slow shipping. Still will give them A+++ for reaching back to me and on time.

Overall Review: shipped fast, installation was painless and driver where easy to find.

Overall Review: This video card was easy to install into my Lenovo Think Centre mid-size tower. It improved video performance and renders graphics better than the old card. This unit is more energy efficient than the card it replaced making it a nice card for desktop machines with a low-wattage power supply.

Overall Review: Awesome stuff ya got there ;)