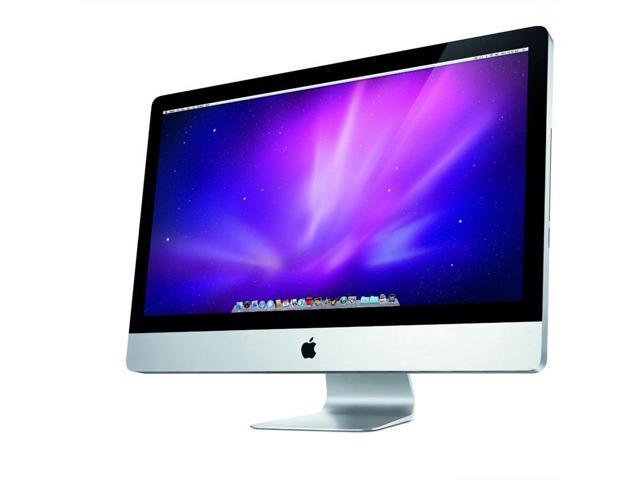 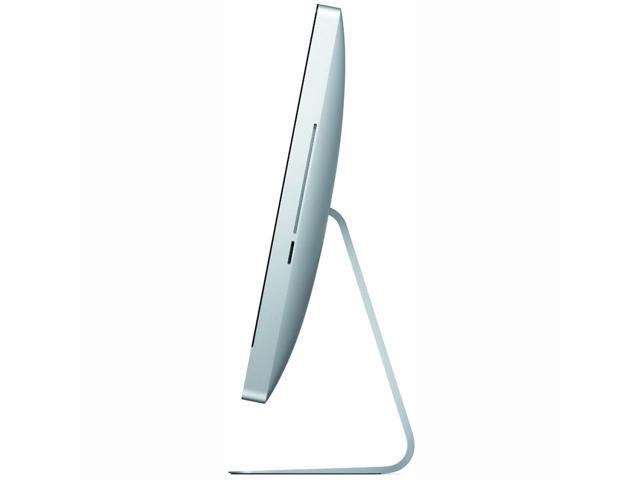 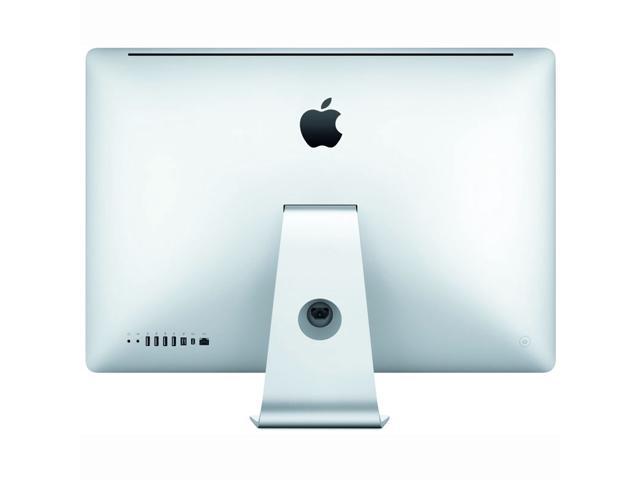 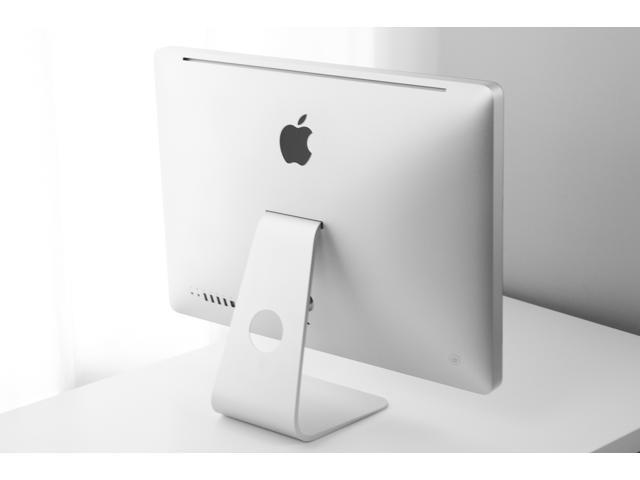 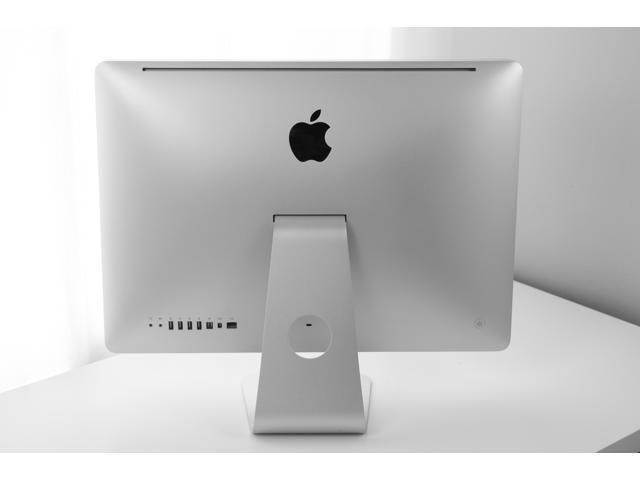 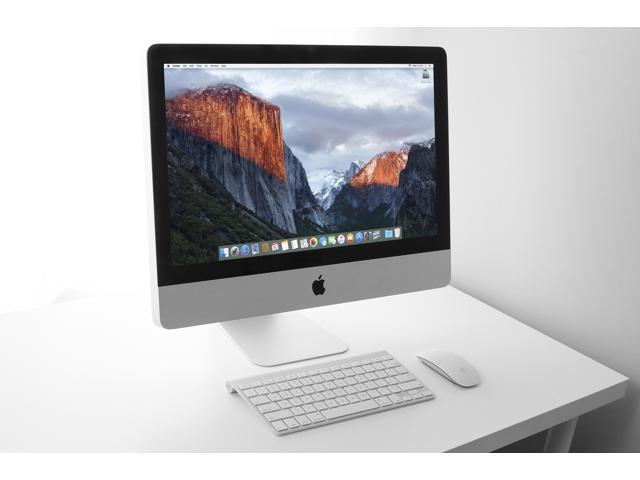 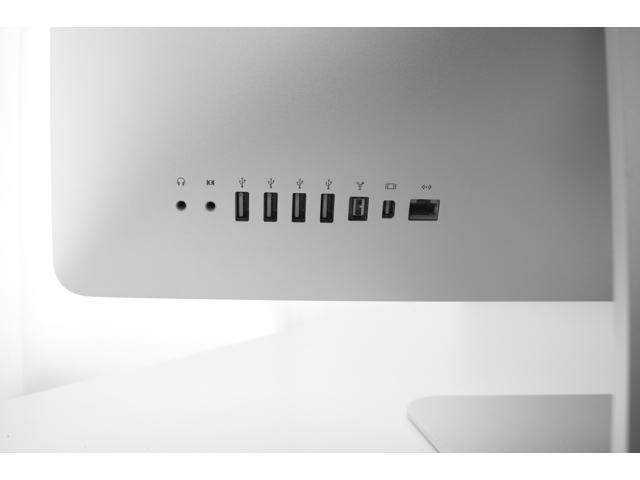 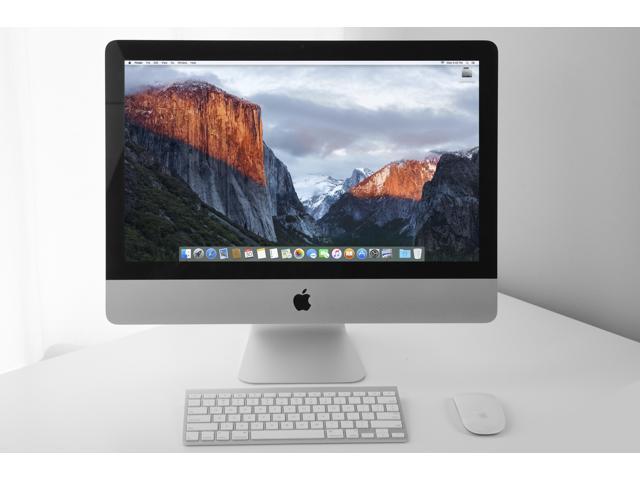 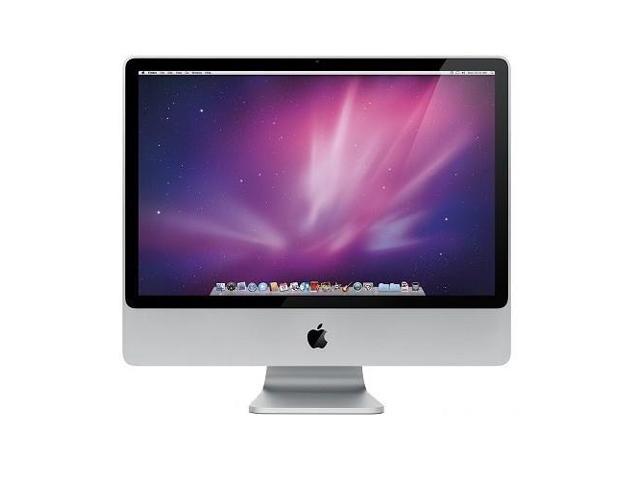 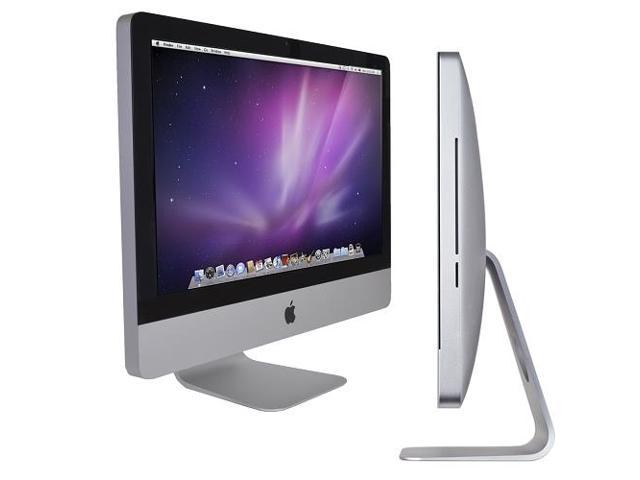 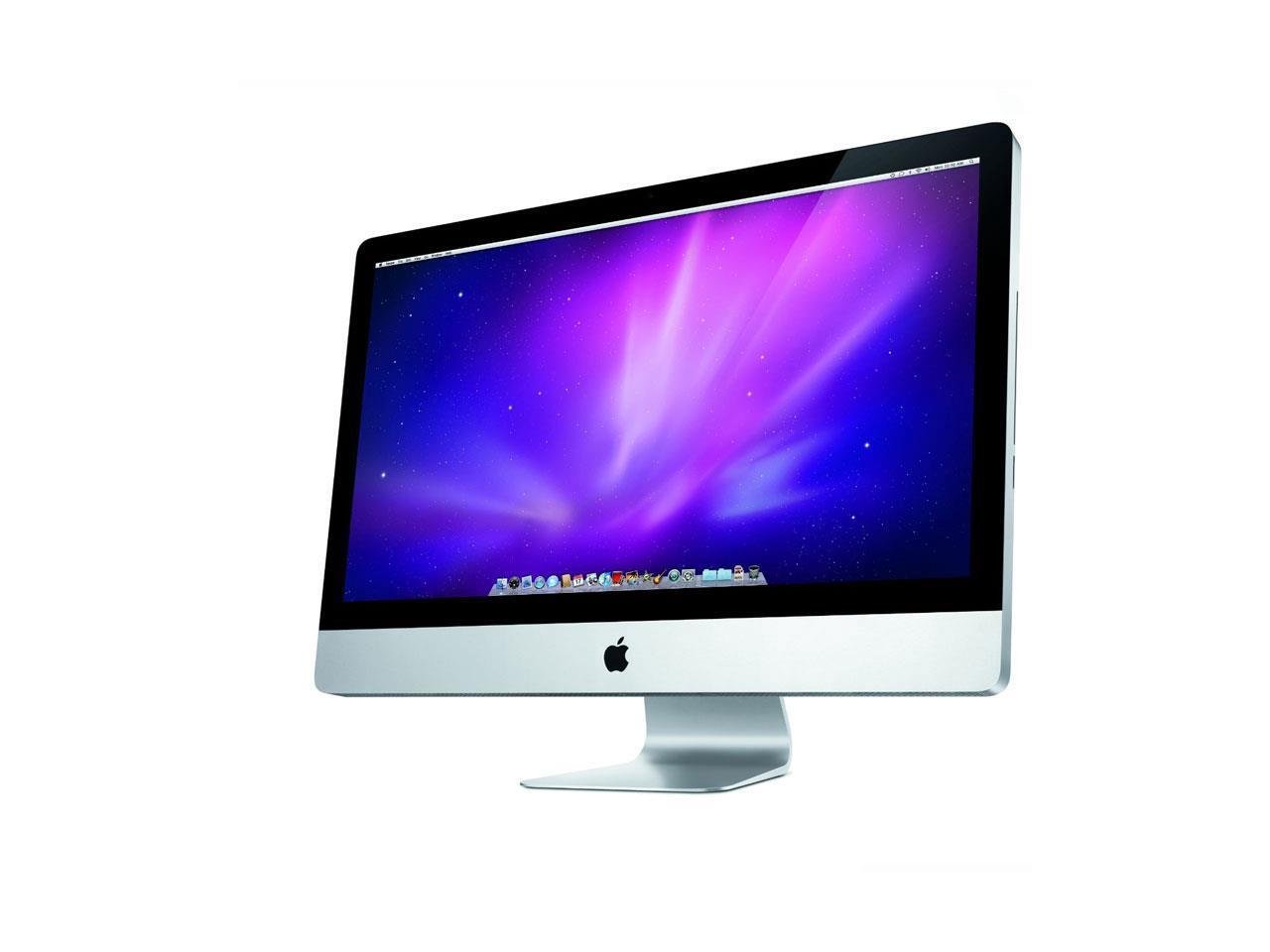 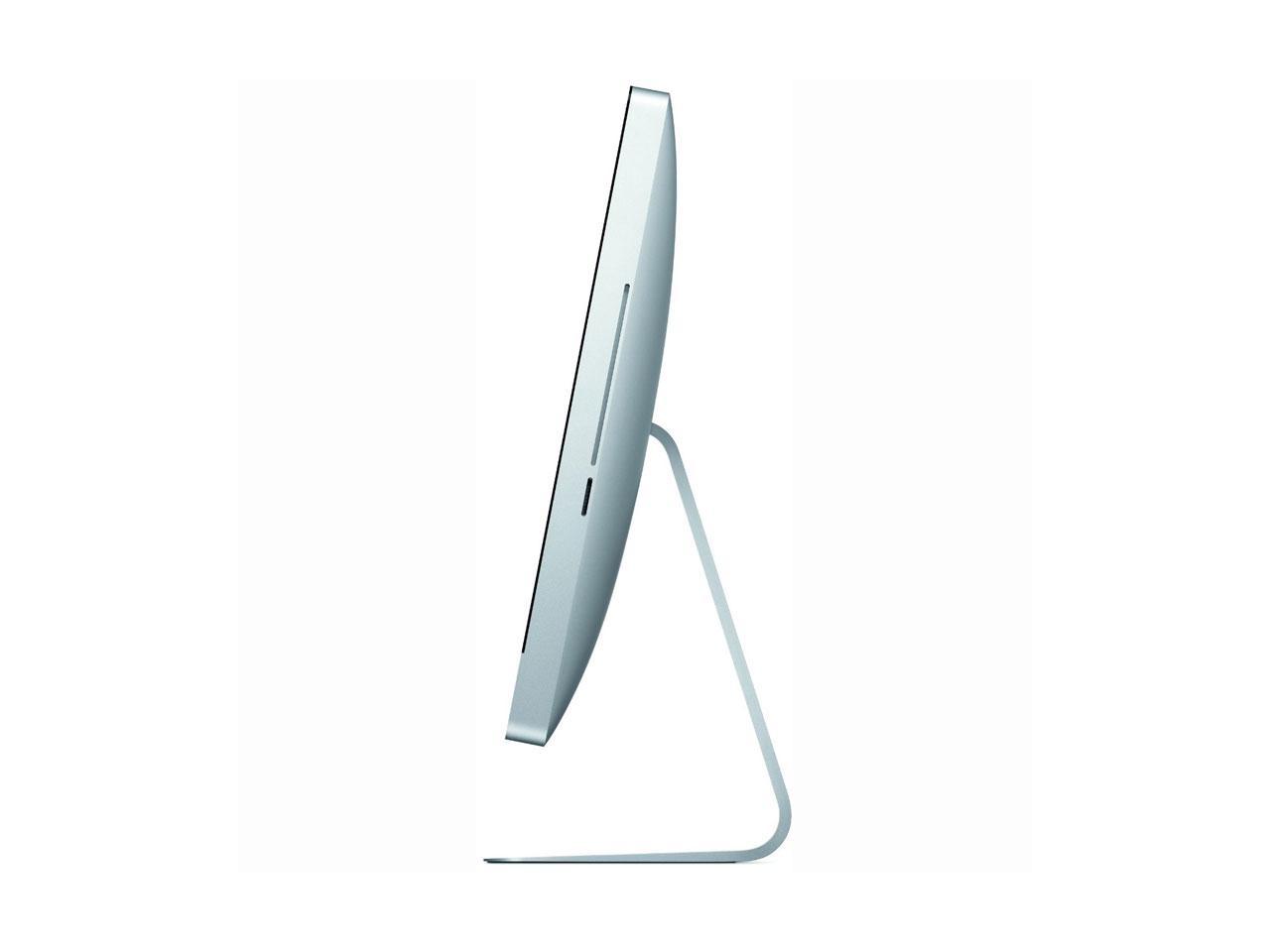 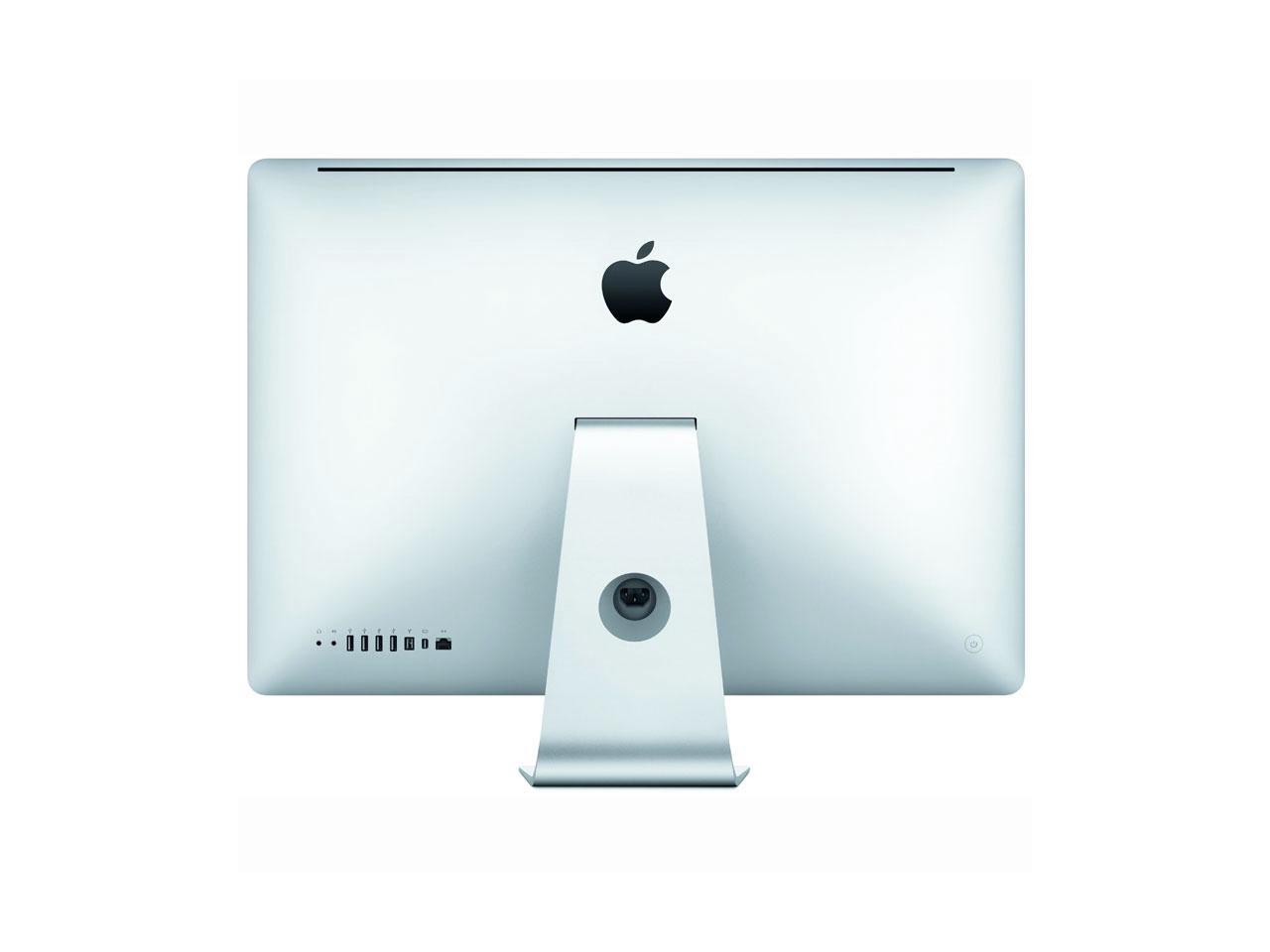 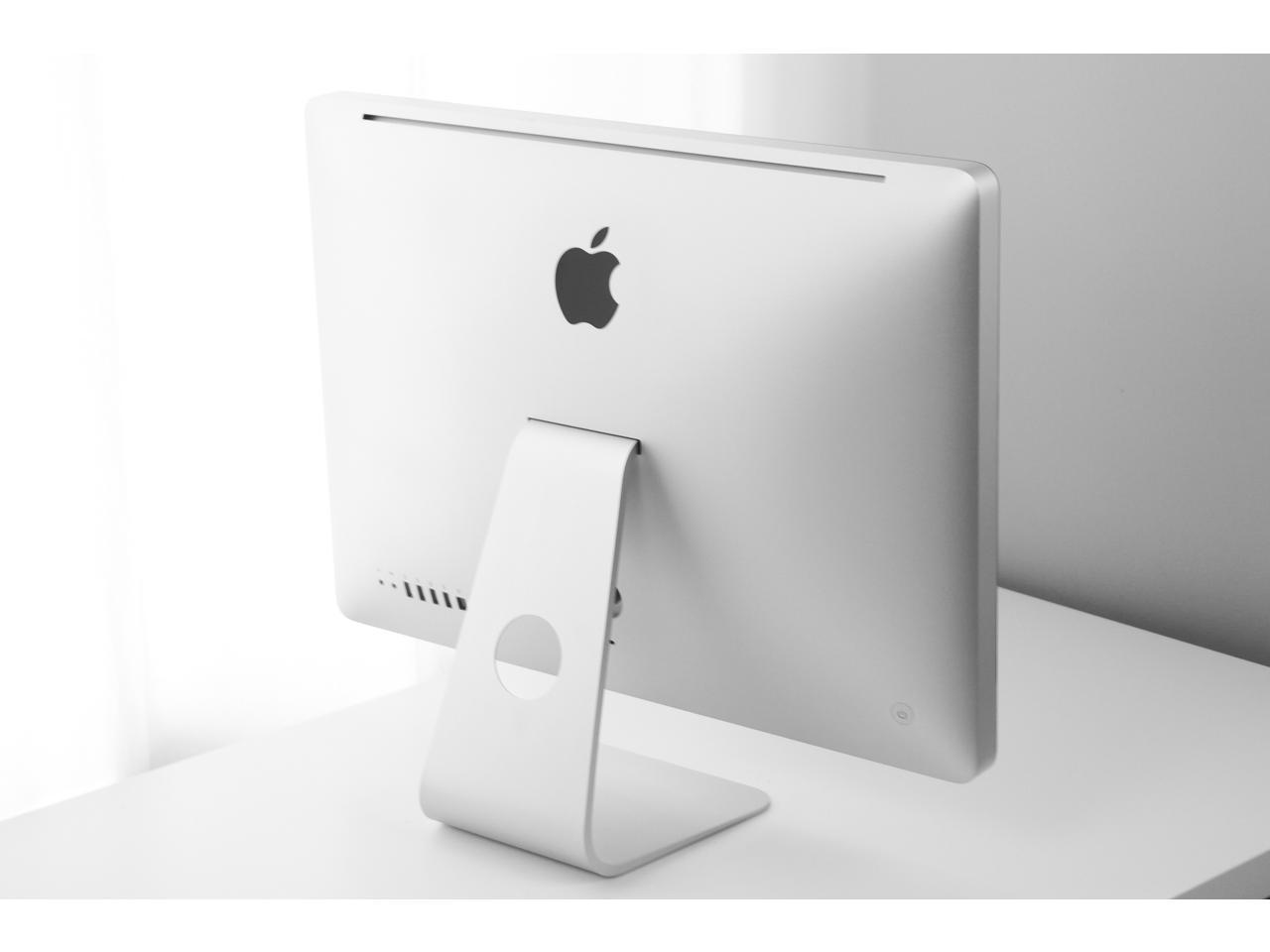 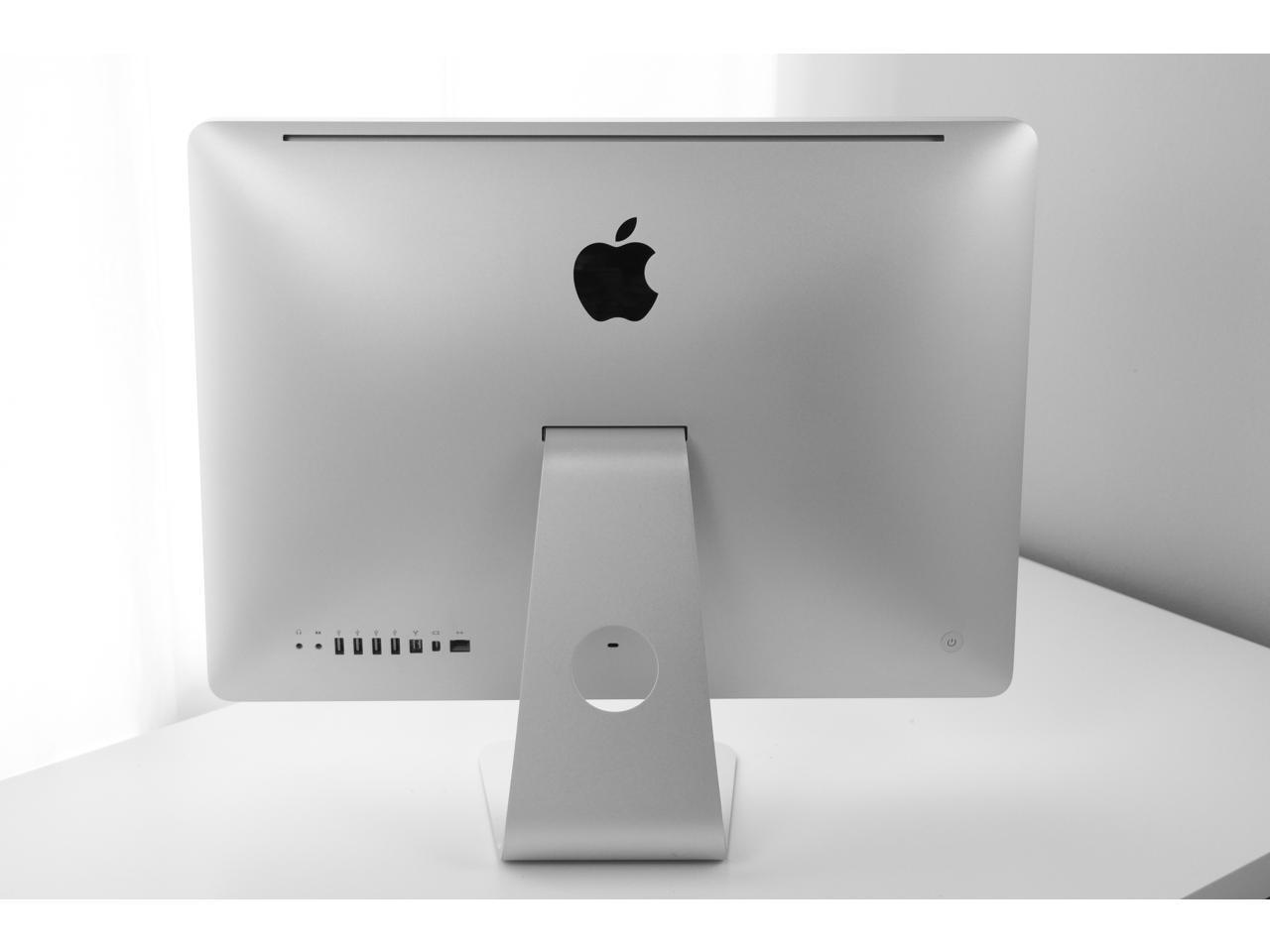 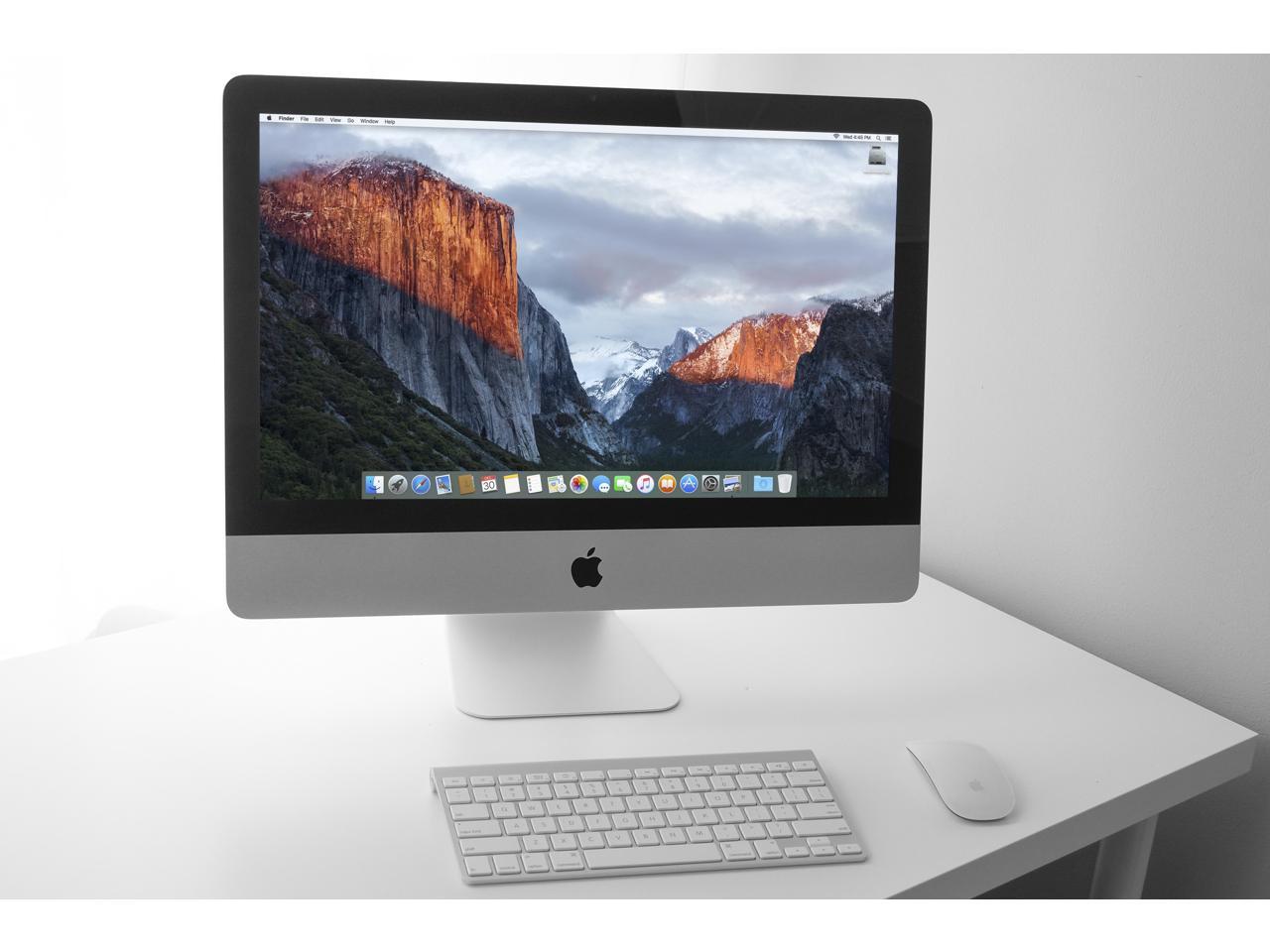 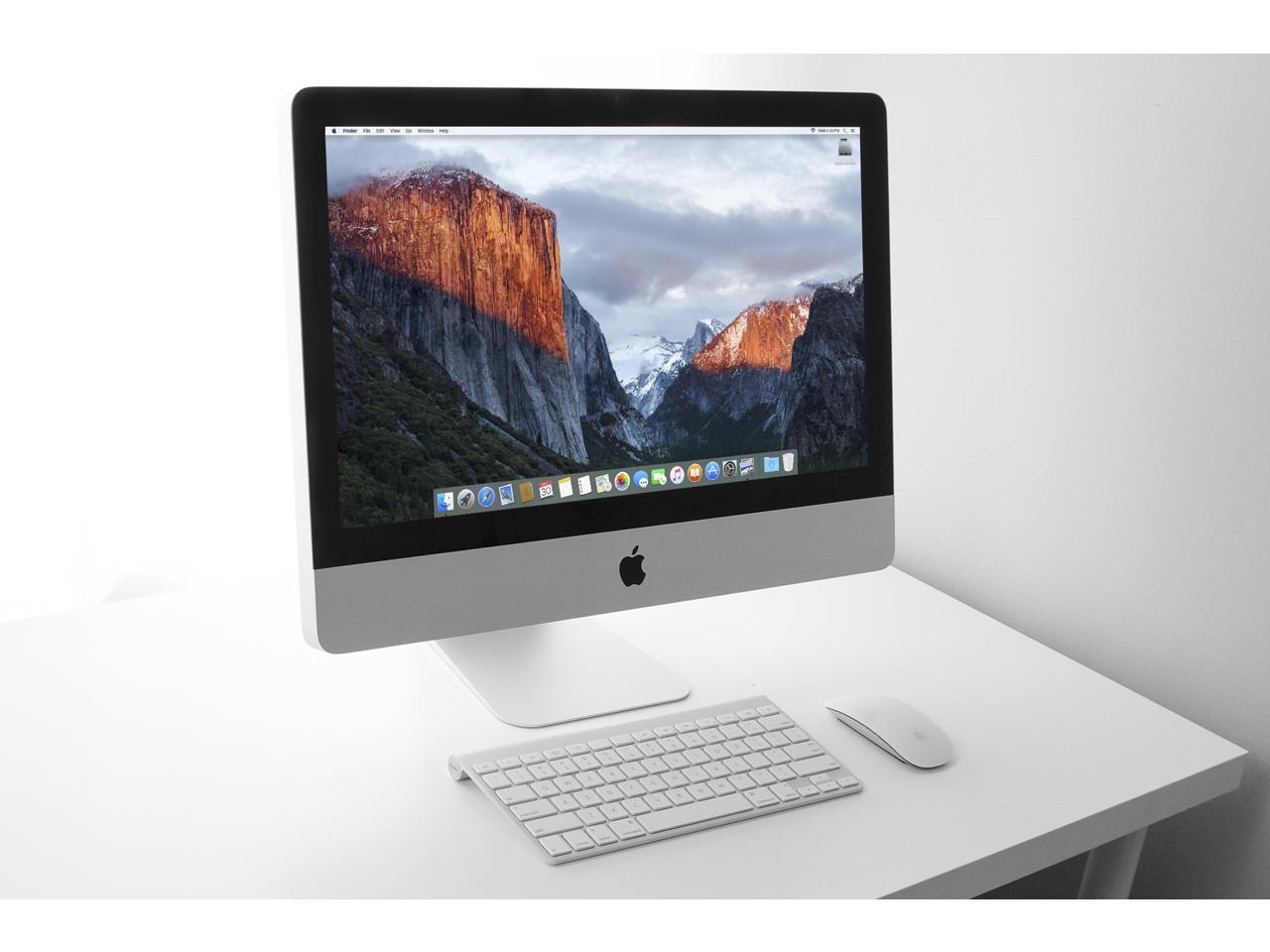 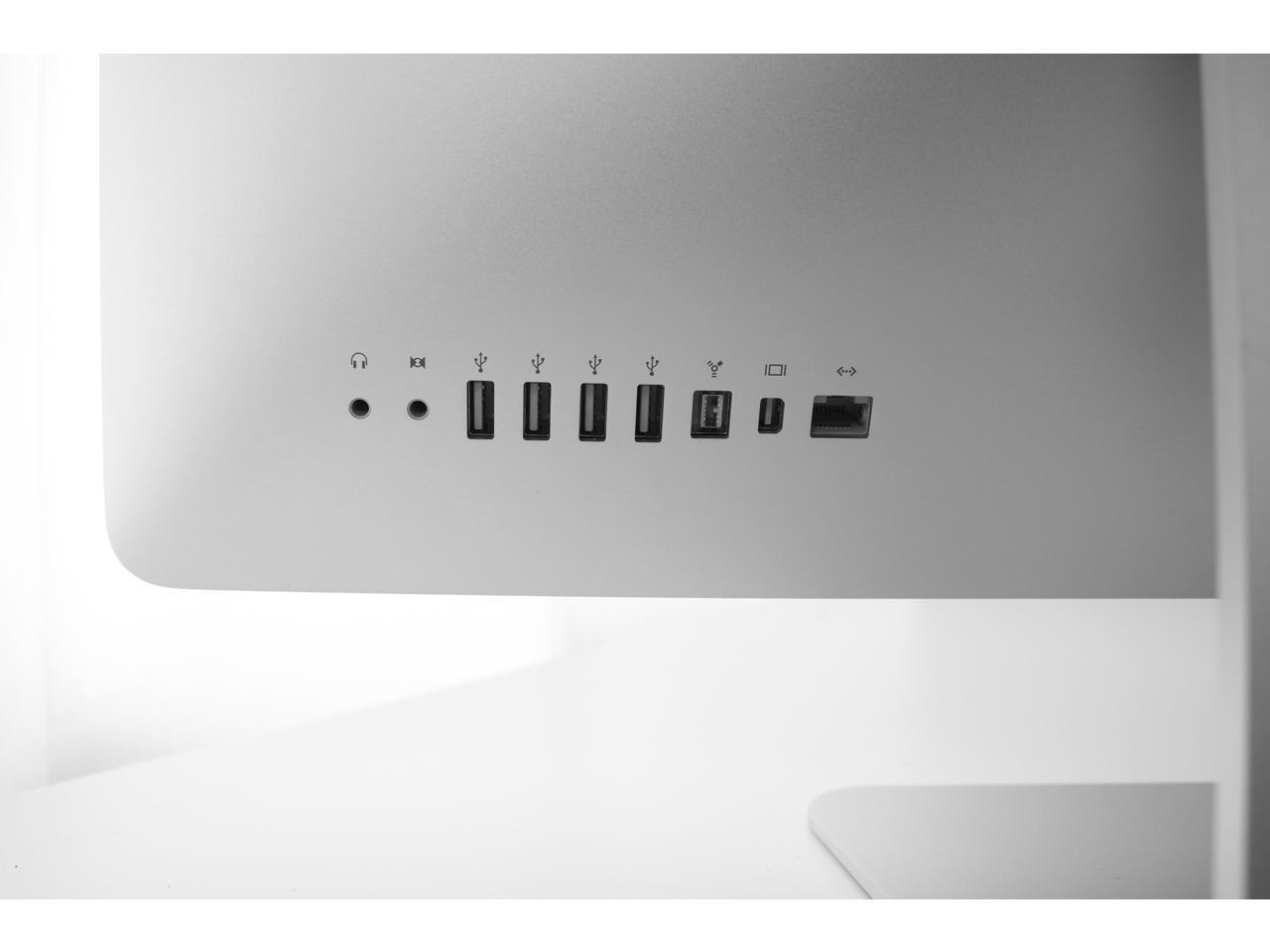 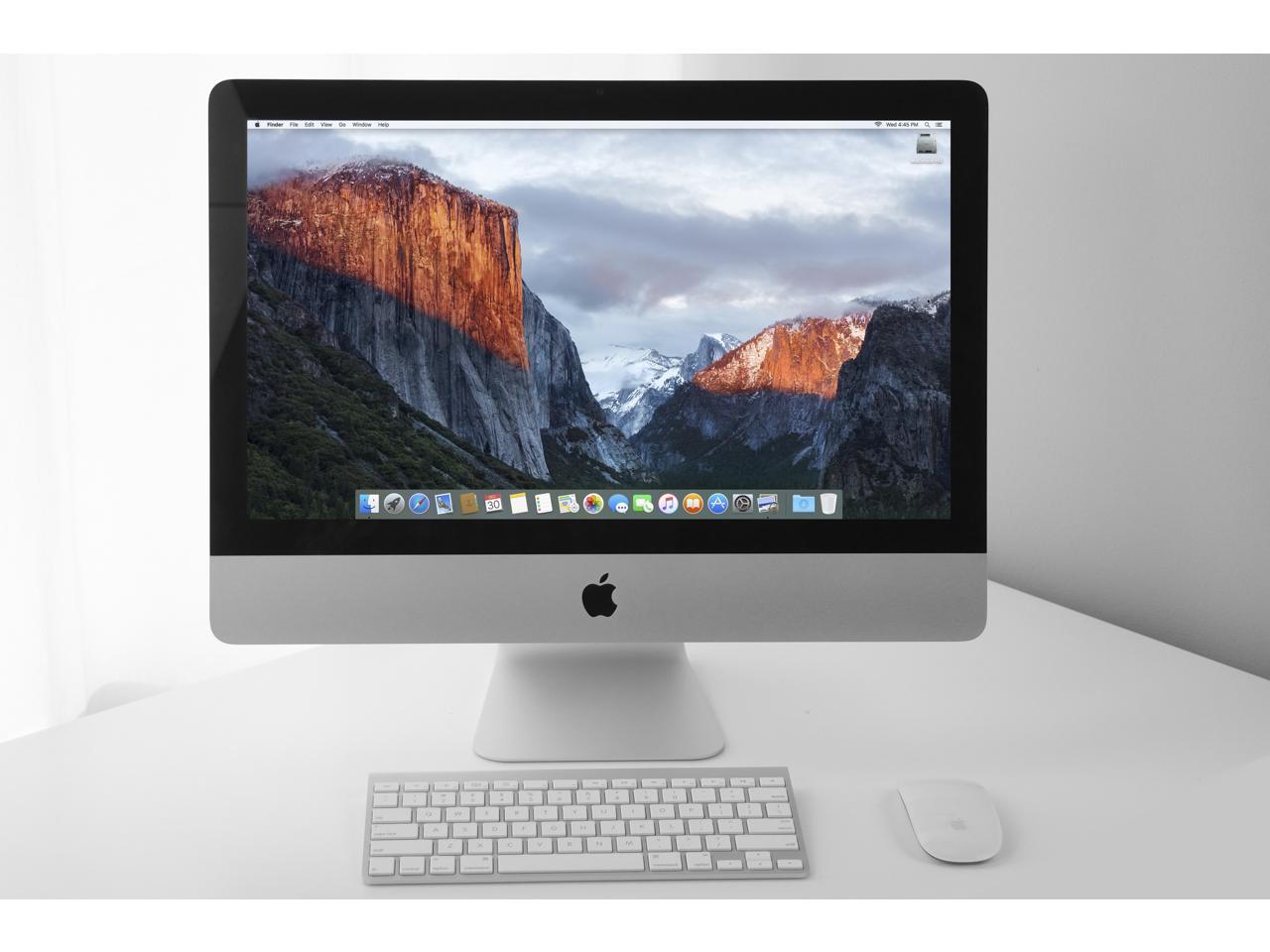 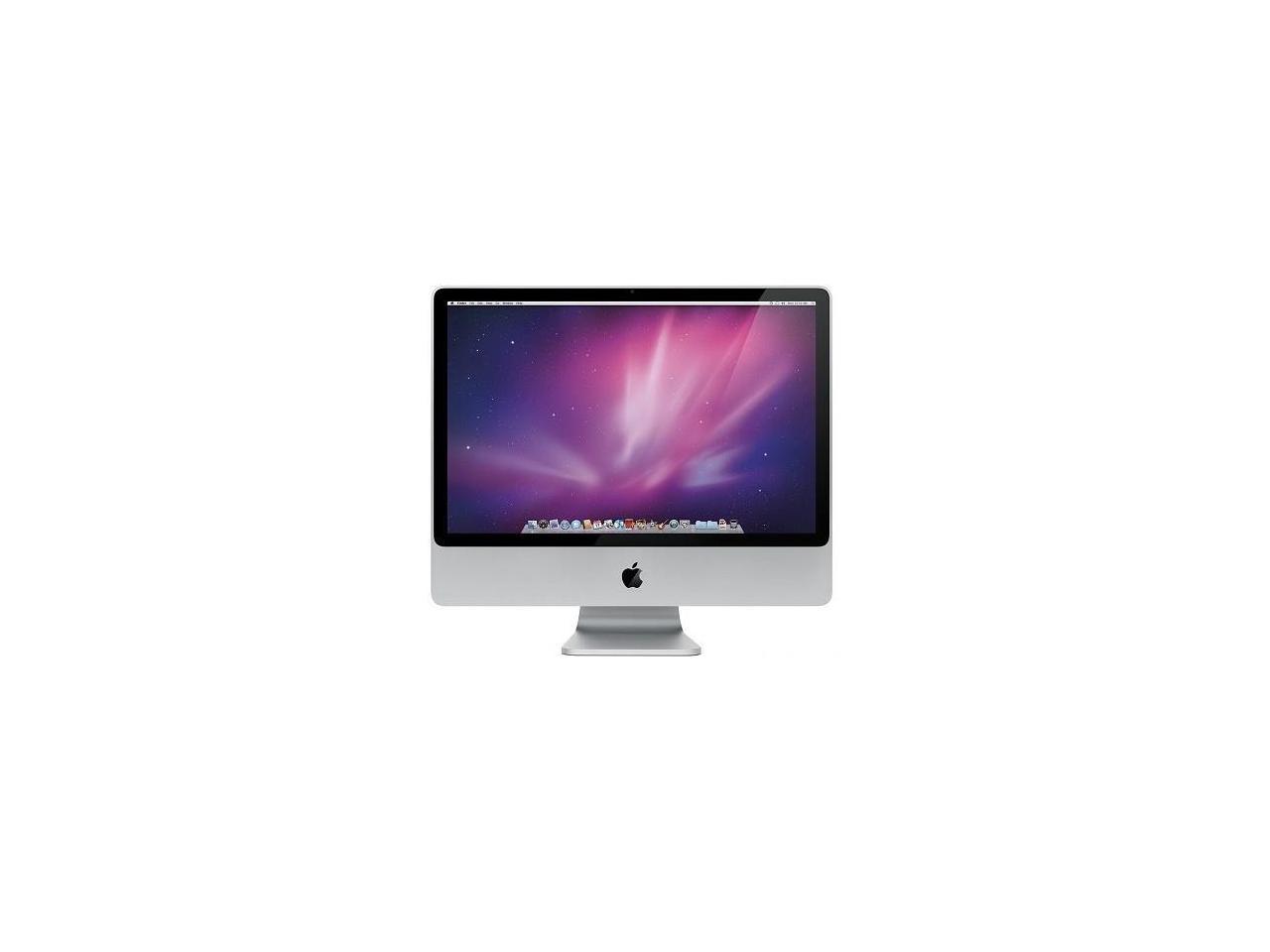 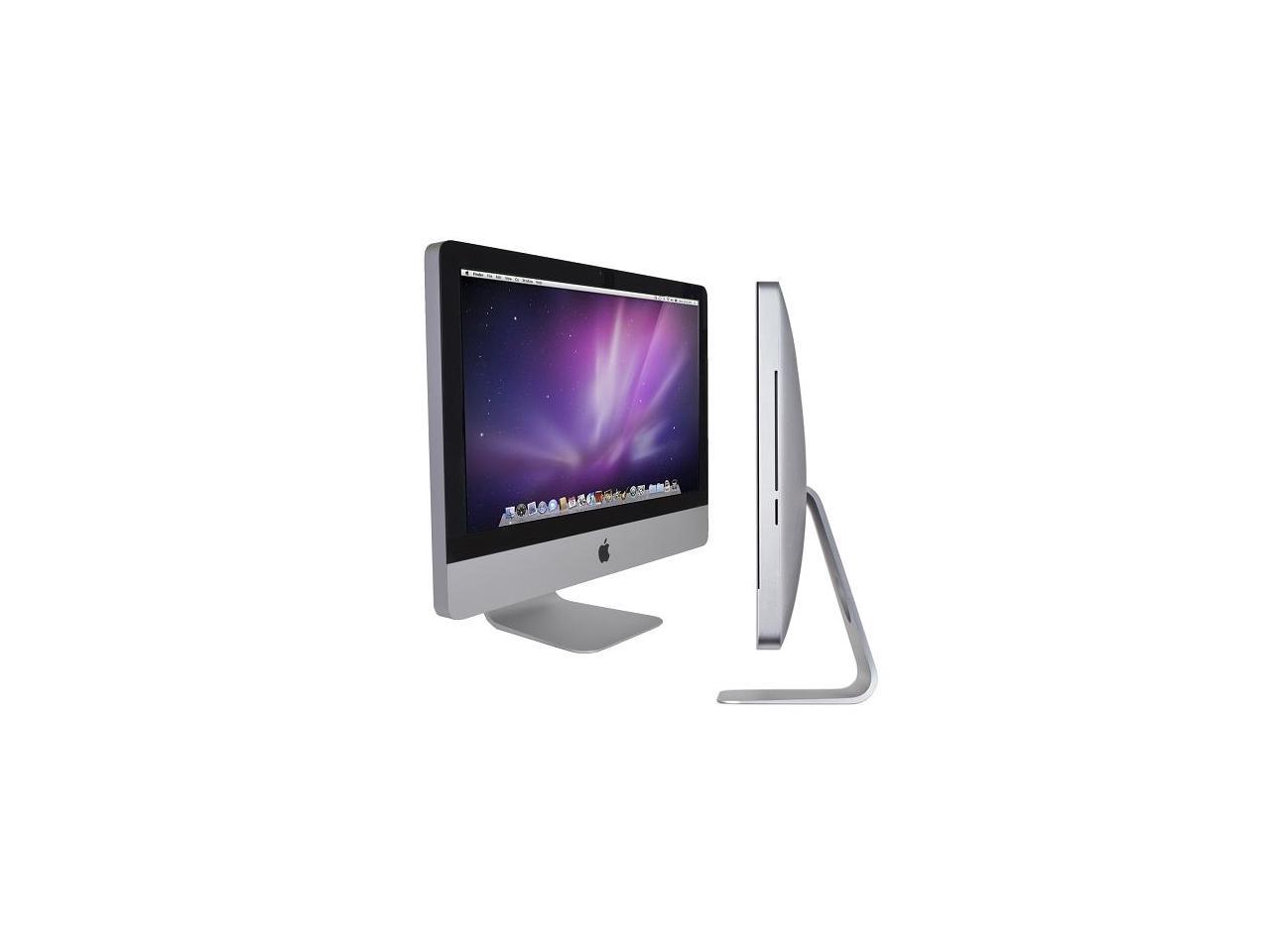 This means the product was tested and repaired as required to meet the standards of the refurbisher, which may or may not be the original manufacturer. Any exceptions to the condition of the item outside the manufacturer’s information should be provided in the listing, up to and including warranty details.
Be the first to review this product...
In stock.
Ships from United States.
Fees for brokerage and duty included in price. Most customers receive within 7-32 days.
LOADING...
Overview
Specs
Reviews
The iMac "Core i3" 3.06 21.5 -Inch Aluminum (Mid-2010) is powered by a dual core 3.06 GHz Intel "Core i3" I3-540 (Clarkdale) processor with a dedicated 256k level 2 cache for each core and a 4 MB shared level 3 cache. In lieu of a system bus, it has a "Direct Media Interface" (DMI) that "connects between the processor and chipset" at 2.5 GT/s. By default, it is configured with 4 GB of RAM DDR3 SDRAM, a 500 GB hard drive, a vertically-mounted slot-loading DVD±R DL "SuperDrive", and ATI Radeon HD 4670 graphics with 256 MB of dedicated GDDR3 memory.

It also has a built-in iSight video camera and built-in stereo speakers underneath the 21.5" glossy 16:9 LED-backlit TFT Active Matrix LCD (1920x1080 native) display "with IPS technology". Connectivity includes four USB 2.0 ports, a Firewire "800" port, built-in AirPort Extreme, and Gigabit Ethernet, as well as an audio capable Mini DisplayPort, which supports an external display up to 30" (2560x1600). Externally, the "Mid-2010" iMac line uses the same "edge-to-edge" glass design and "seamless all aluminum enclosure" as the "Late 2009" models replaced. Internally, however, the "Mid-2010" line is equipped with faster processors, faster graphics processors, and faster memory, as well as support for the SDXC SD card format.