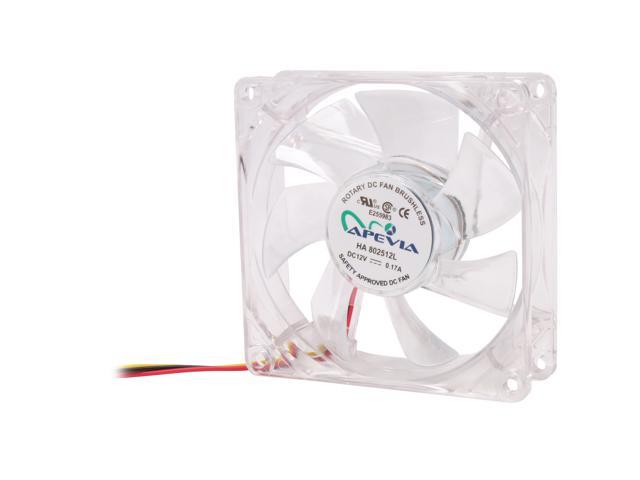 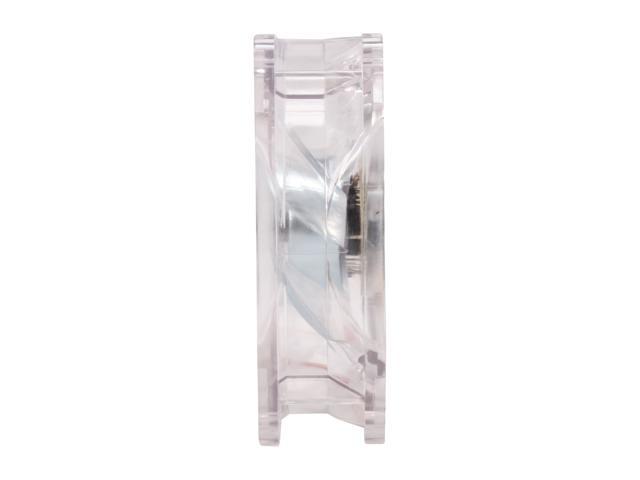 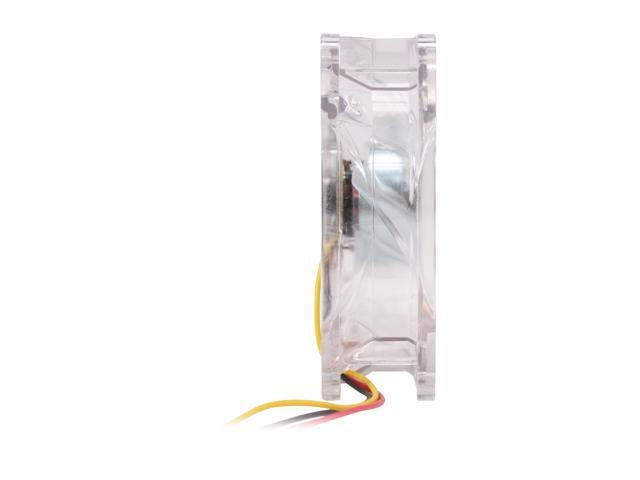 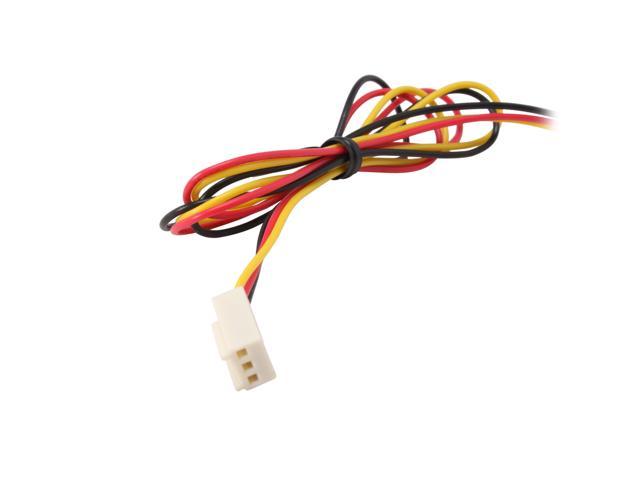 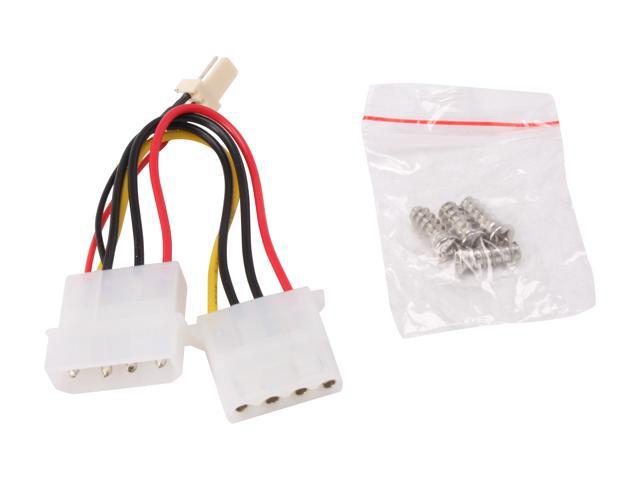 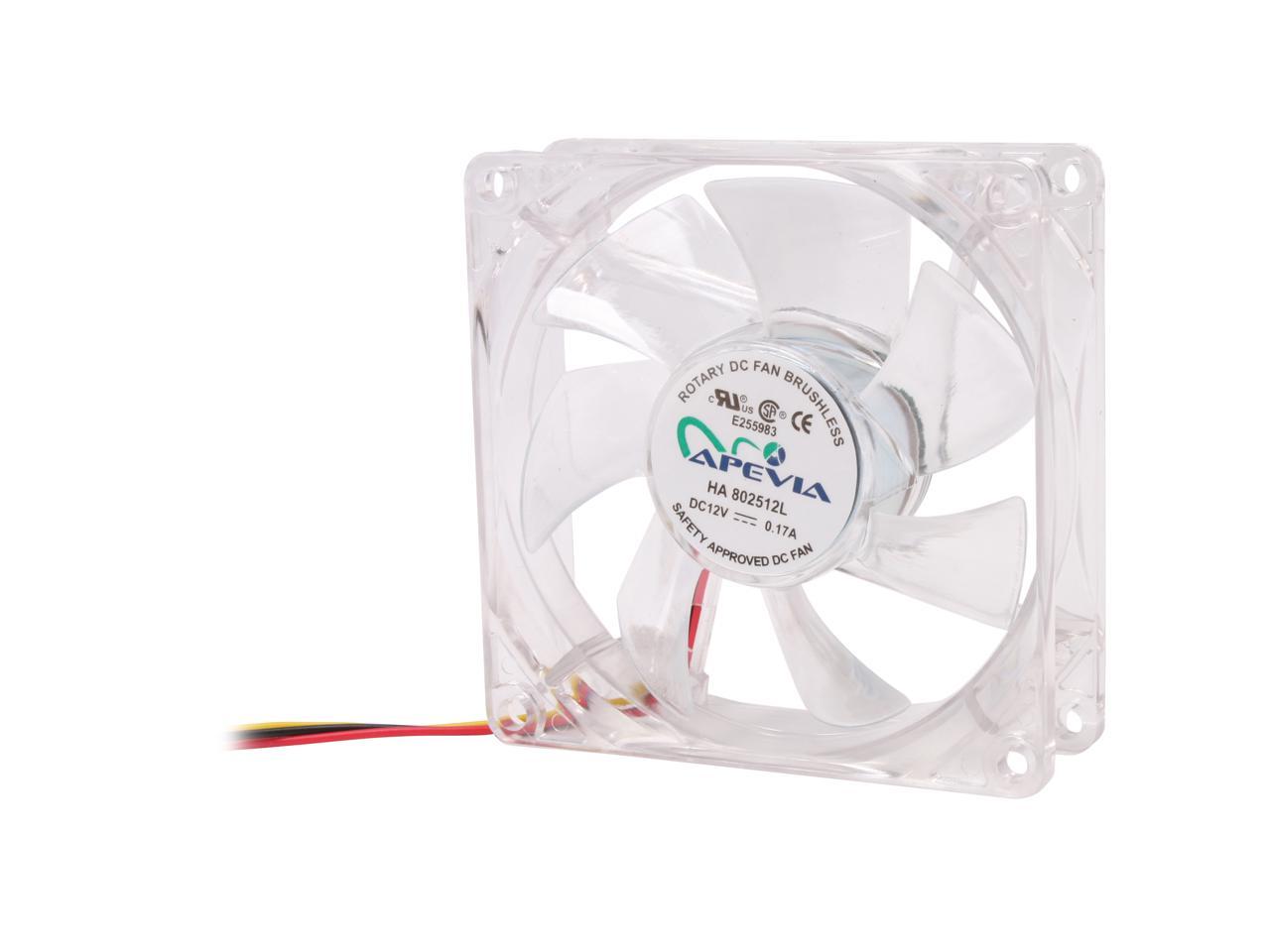 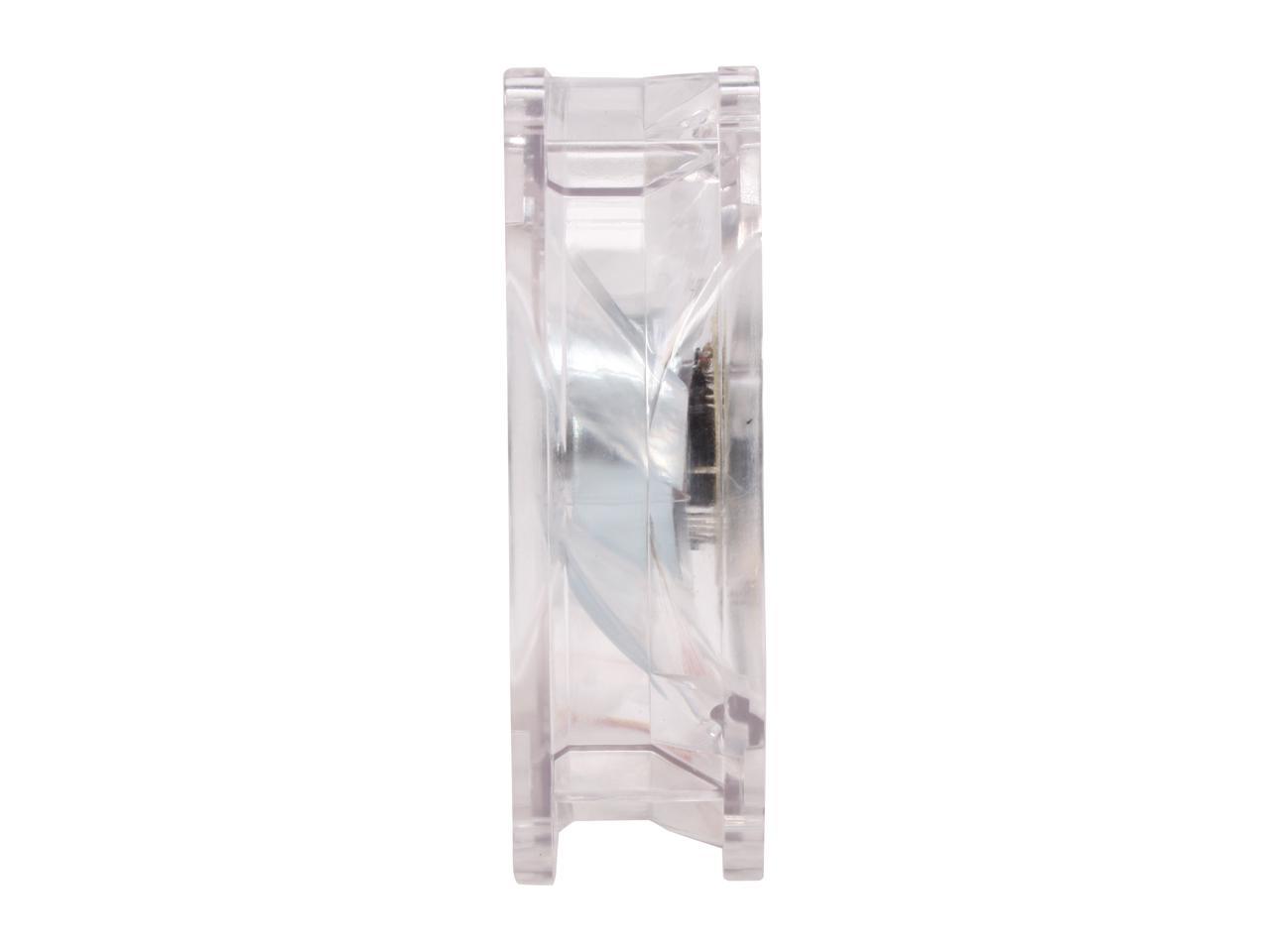 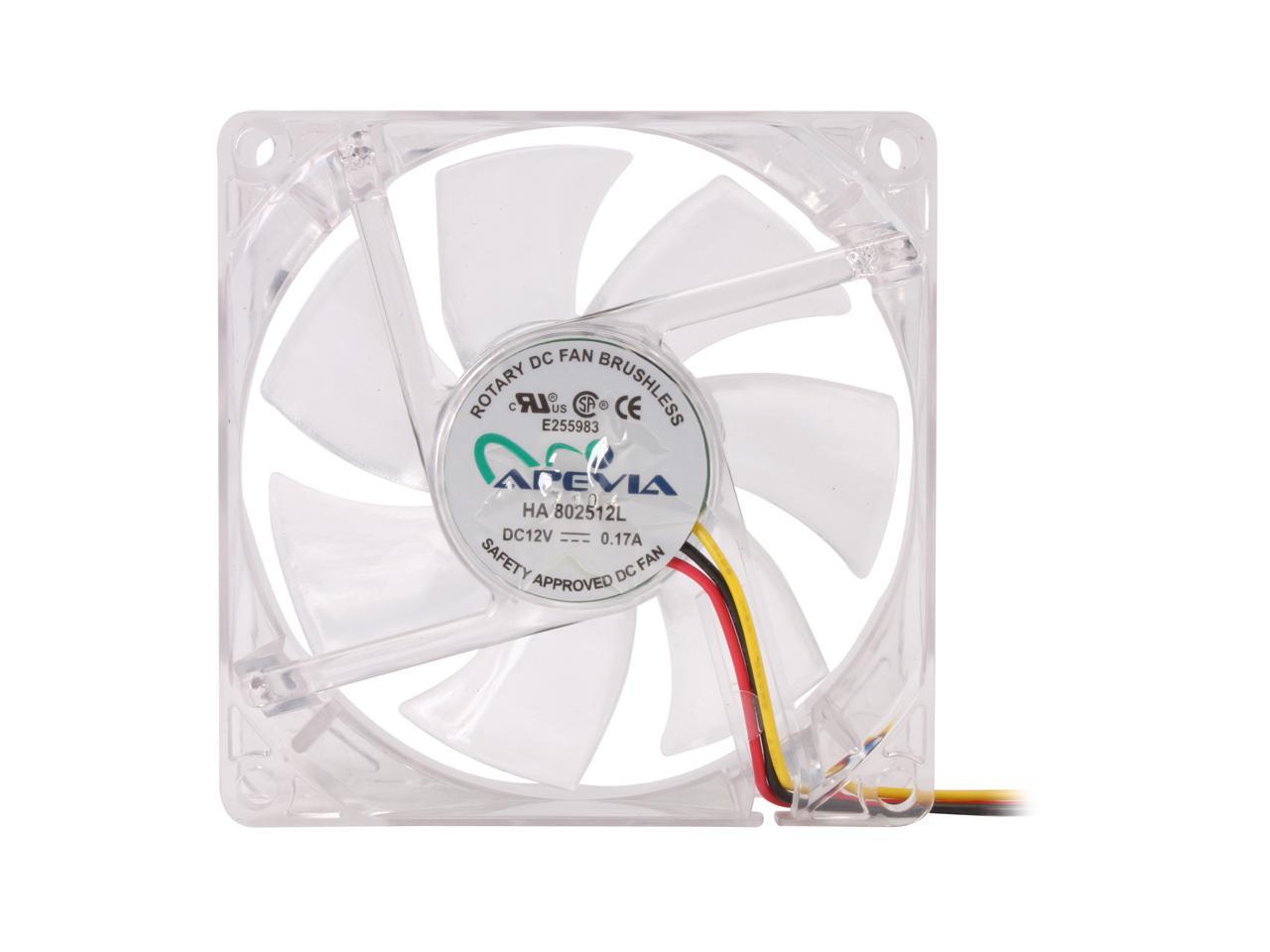 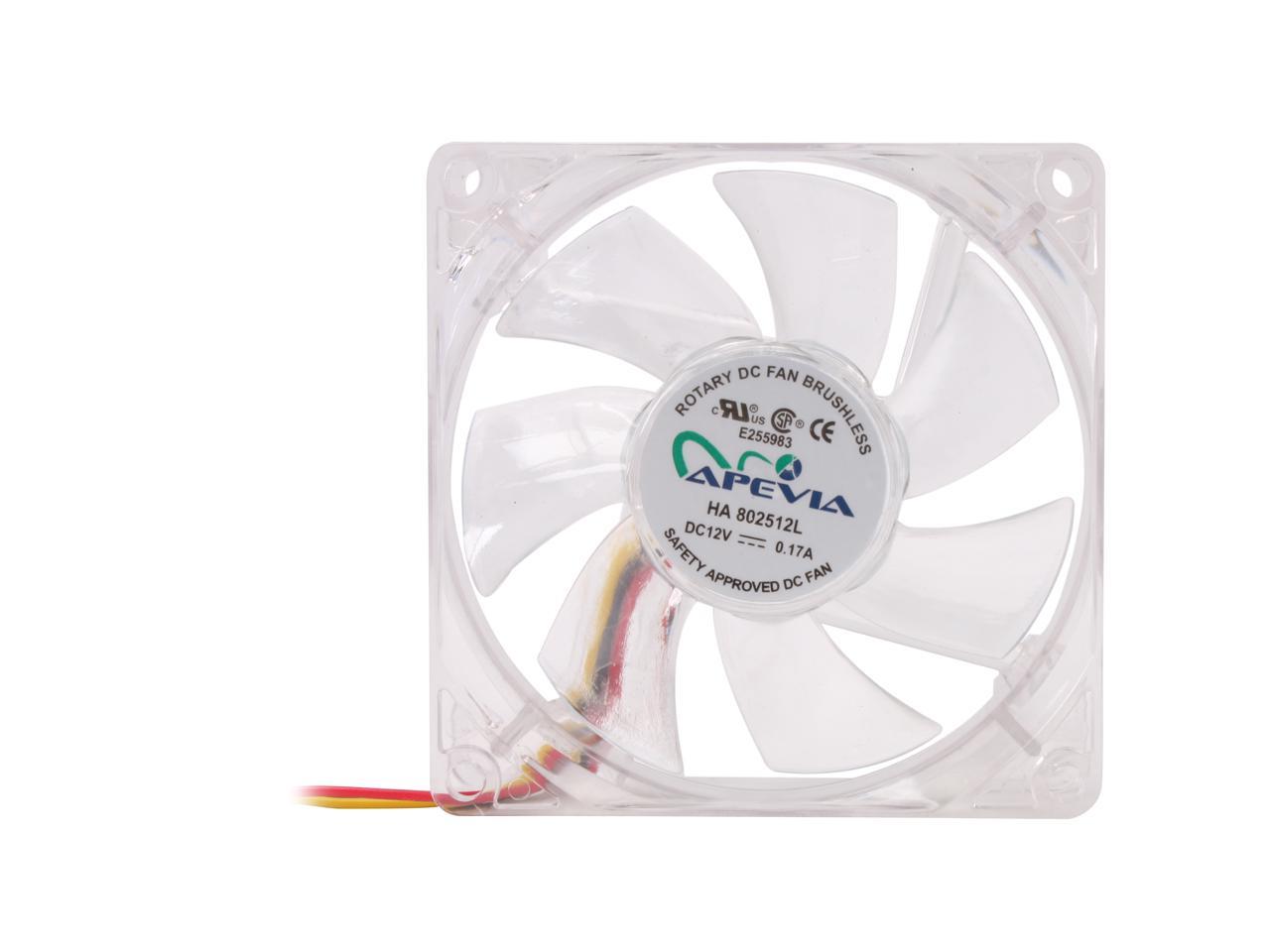 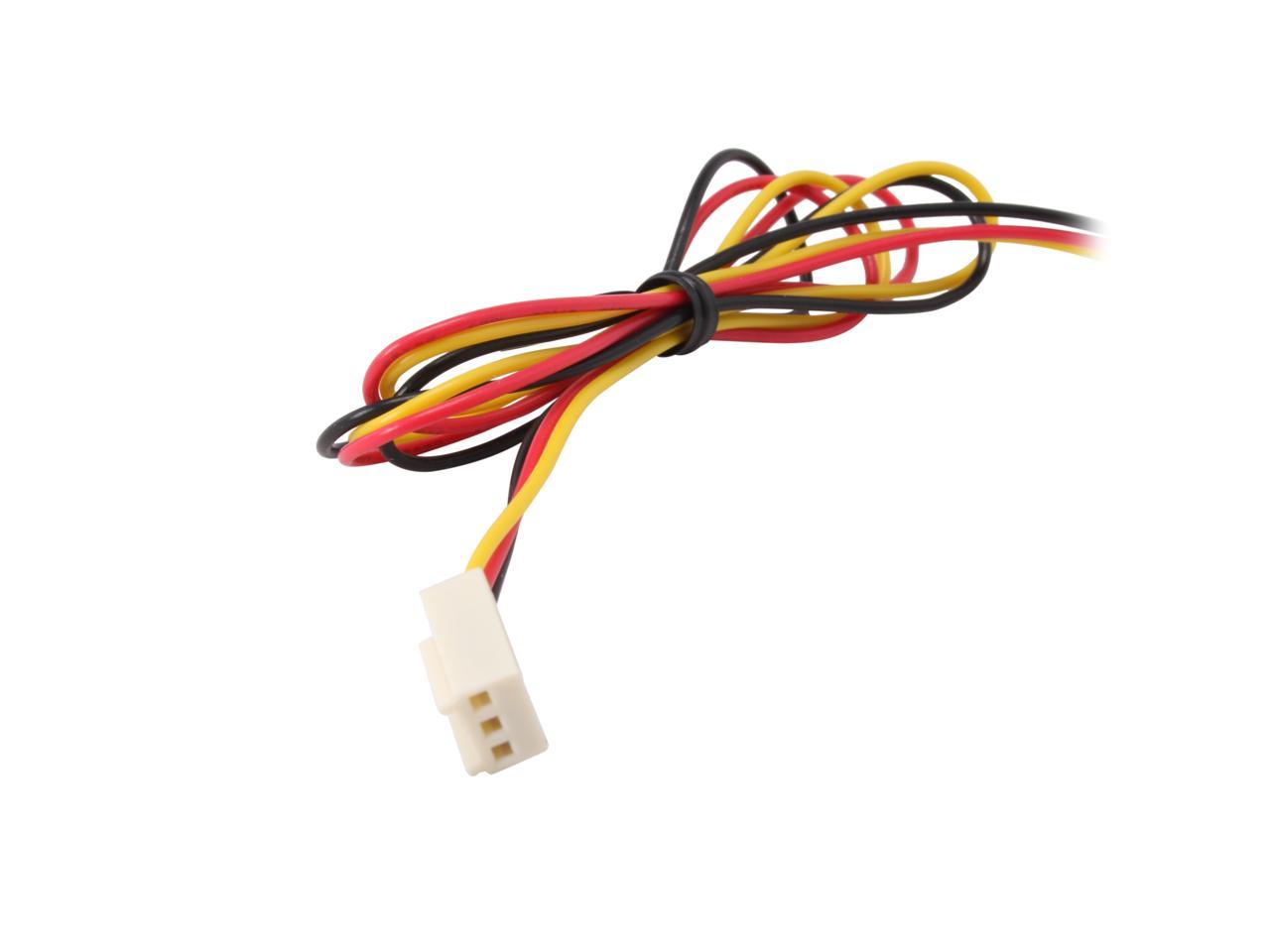 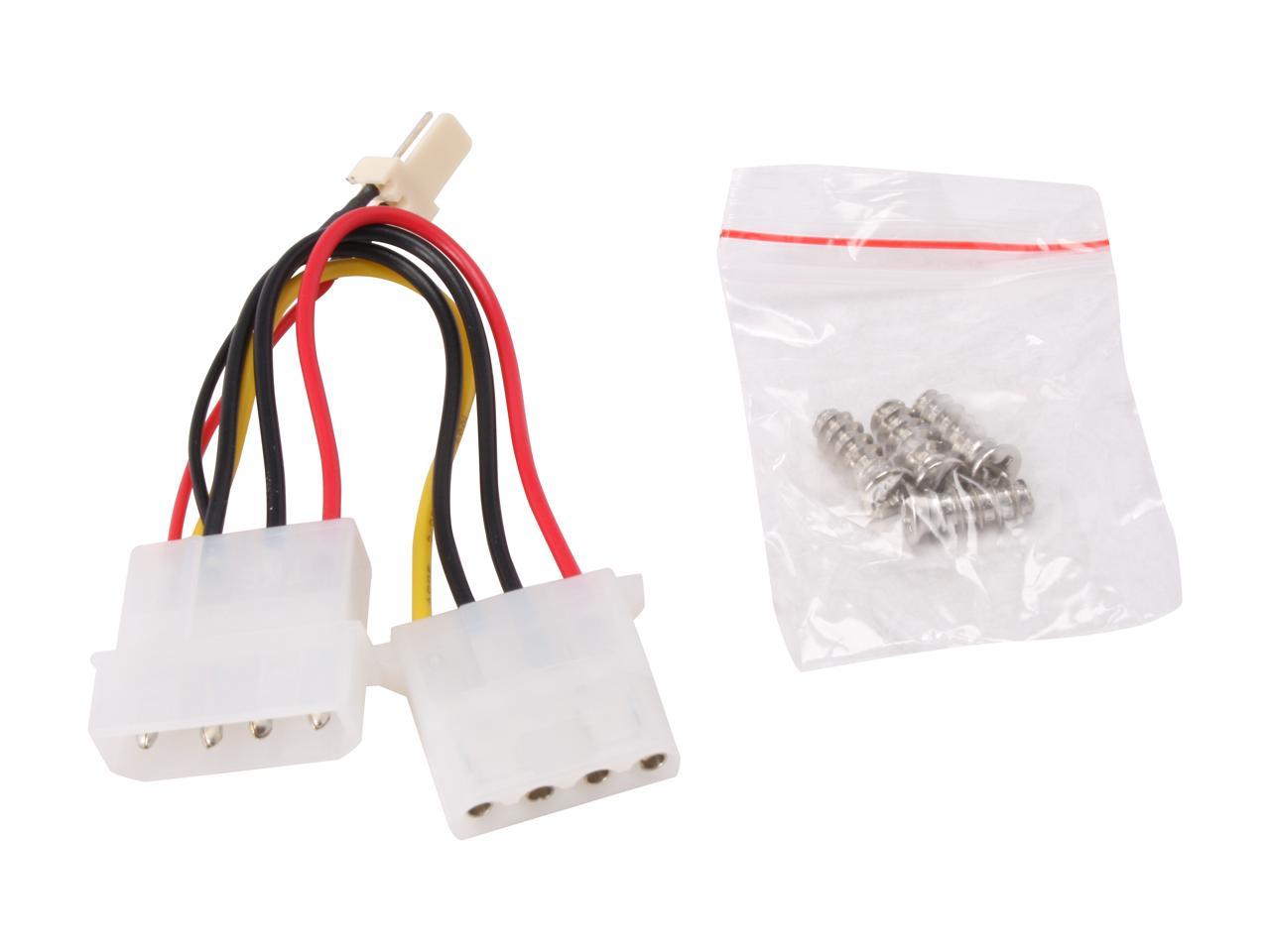 (20) Write a Review
OUT OF STOCK.
Fees for brokerage and duty included in price.
Specs
Reviews

Carlos A.
Ownership: more than 1 year

Pros: Its extremely quiet which is what I am looking for when using it in a HTPC. This is the 3rd one I have ordered for that purpose and so far so good. I have never had an issue with these.

Overall Review: Pricer vs Performace is unmatched. Get it.

Cons: none so far. only been using one for about a week.

Overall Review: I needed a quiet fan for an office computer. this thing has done a great job so far.

Pros: -SUPER QUIET (I have 3 and it makes less than the 1 that came with my case) -Air flow direction arrows -LONG connector cables -Converter cables

Overall Review: Like I said, I have 3 in my system now and I can't even tell that my computer is on.

Pros: It moves air out of my case and operates very silently. What else can I say?

Overall Review: I always keep a couple of these Apevia fans on-hand because they are perfect replacements for cases or PSU.

Overall Review: doesn't move as much air as other fans, but i read the specs before i bought it, so there were no suprises. simple fan, serves its purpose well. would buy again.

Cons: Tradeoff between power and quietness.

Overall Review: I only just have had this fan installed for about an hour, not running any games or programs - just using the web. My system Temperature is roughly the SAME still, prior to not having this fan installed.

Overall Review: This fan is pretty much what it is advertised as. I wanted one that didn't make much noise, and it's pretty much silent compared to my other case fans. The tradeoff is that it doesn't move much air. The numbers Apevia gives are pretty accurate. I probably should have gone for the $2.49 one from them, but I'm not too bummed, as it's still a very good fan. It also doesn't have any LEDs, which I like.