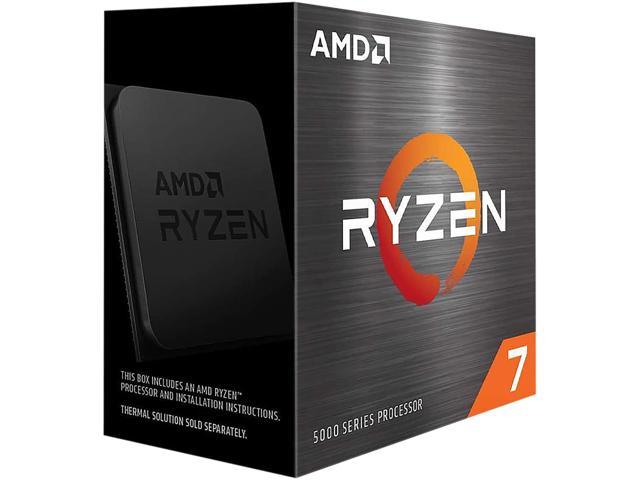 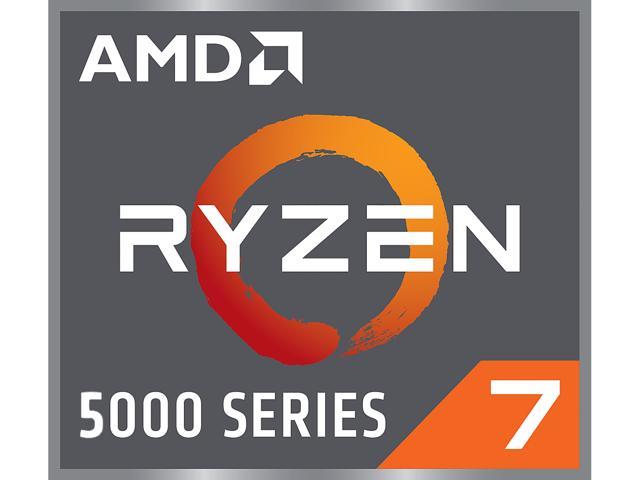 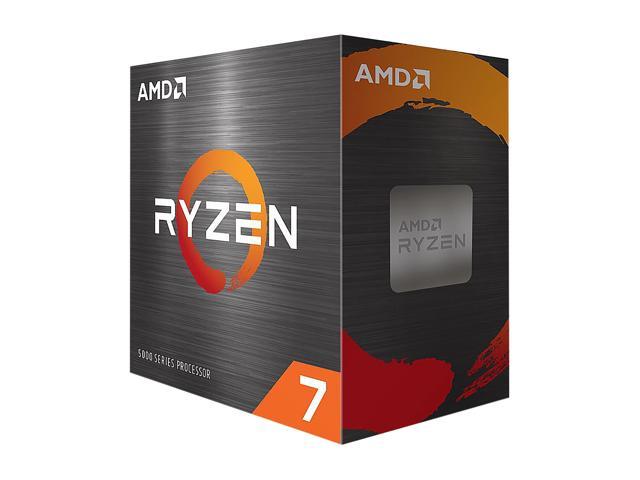 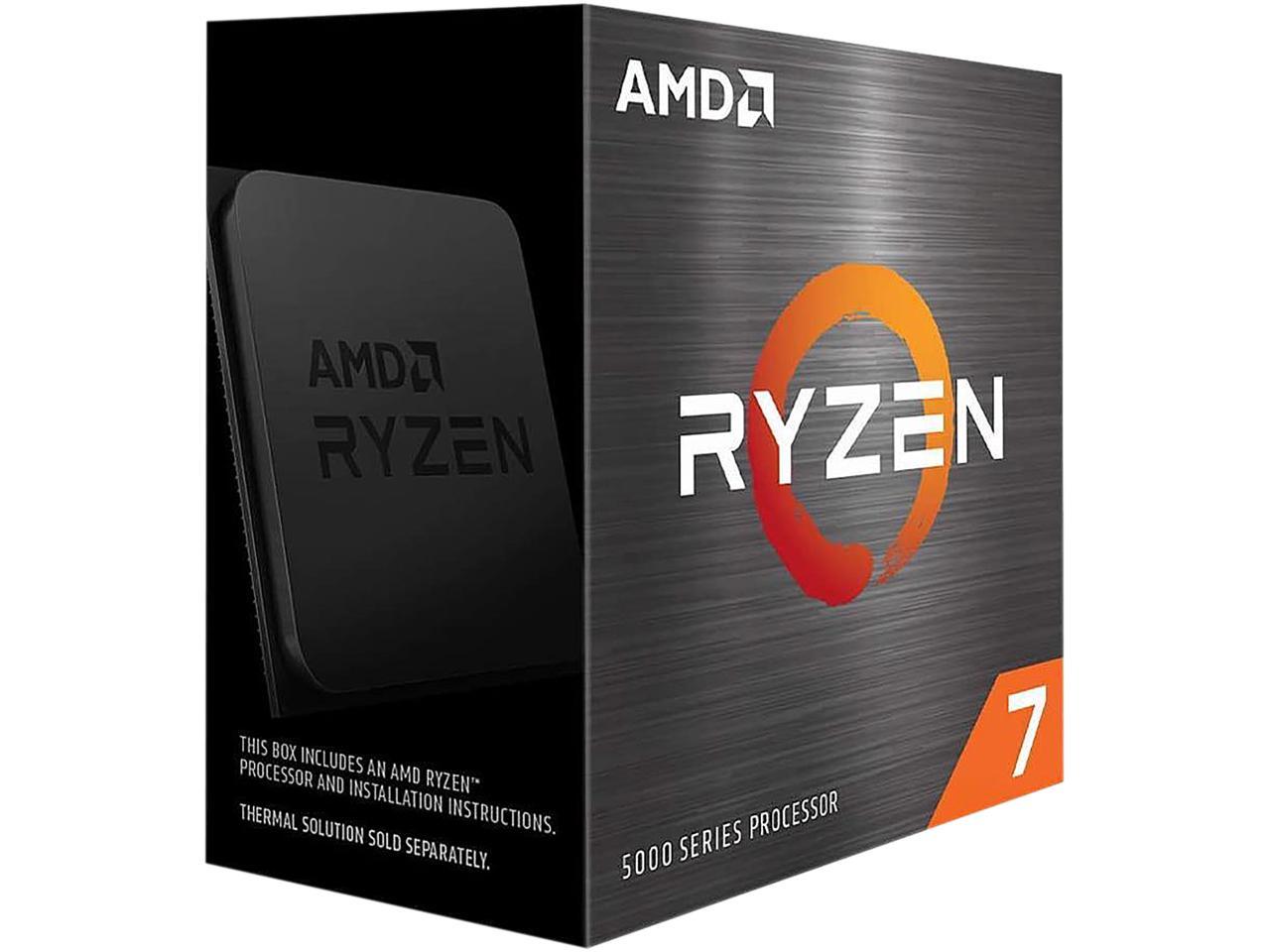 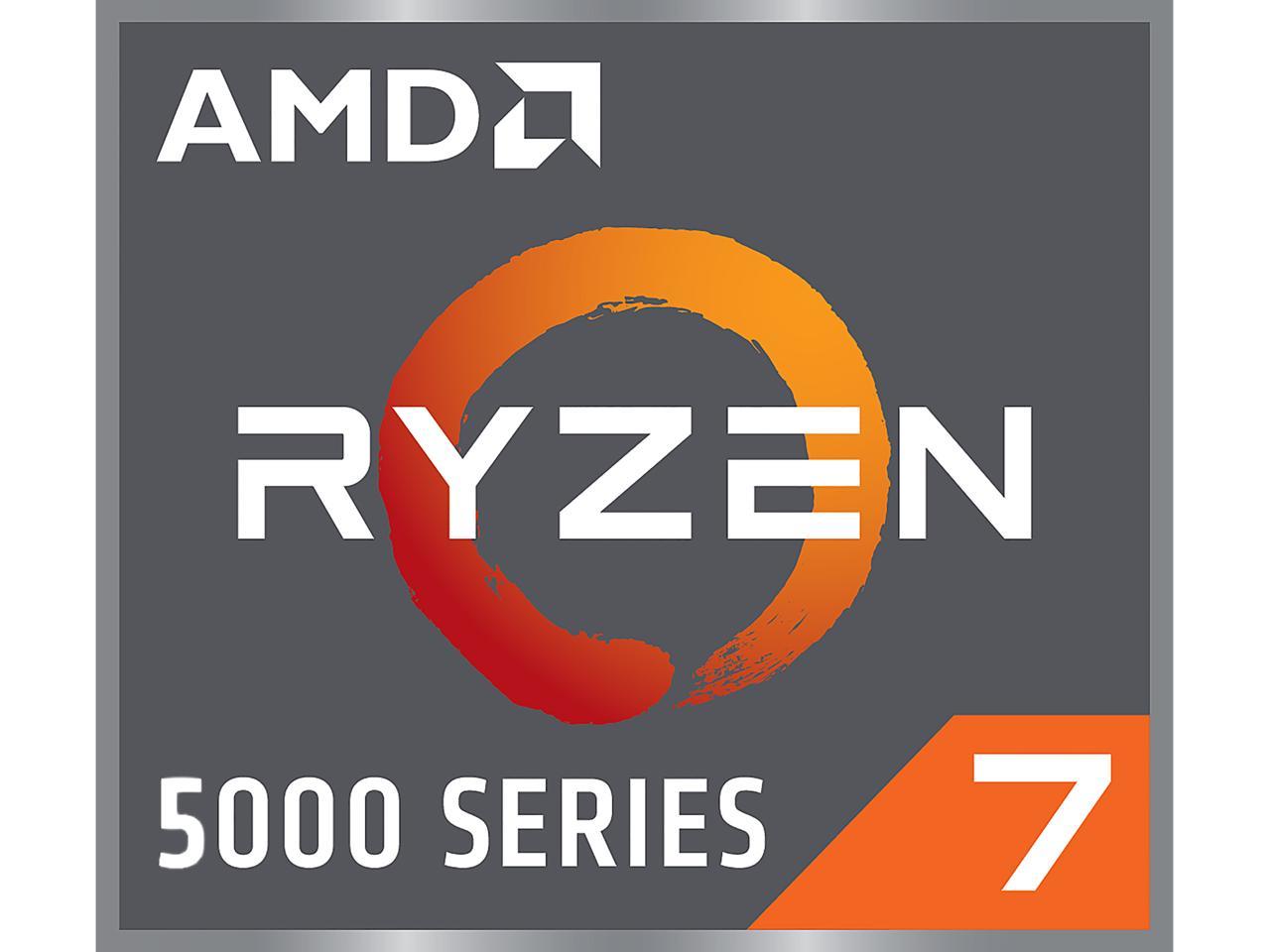 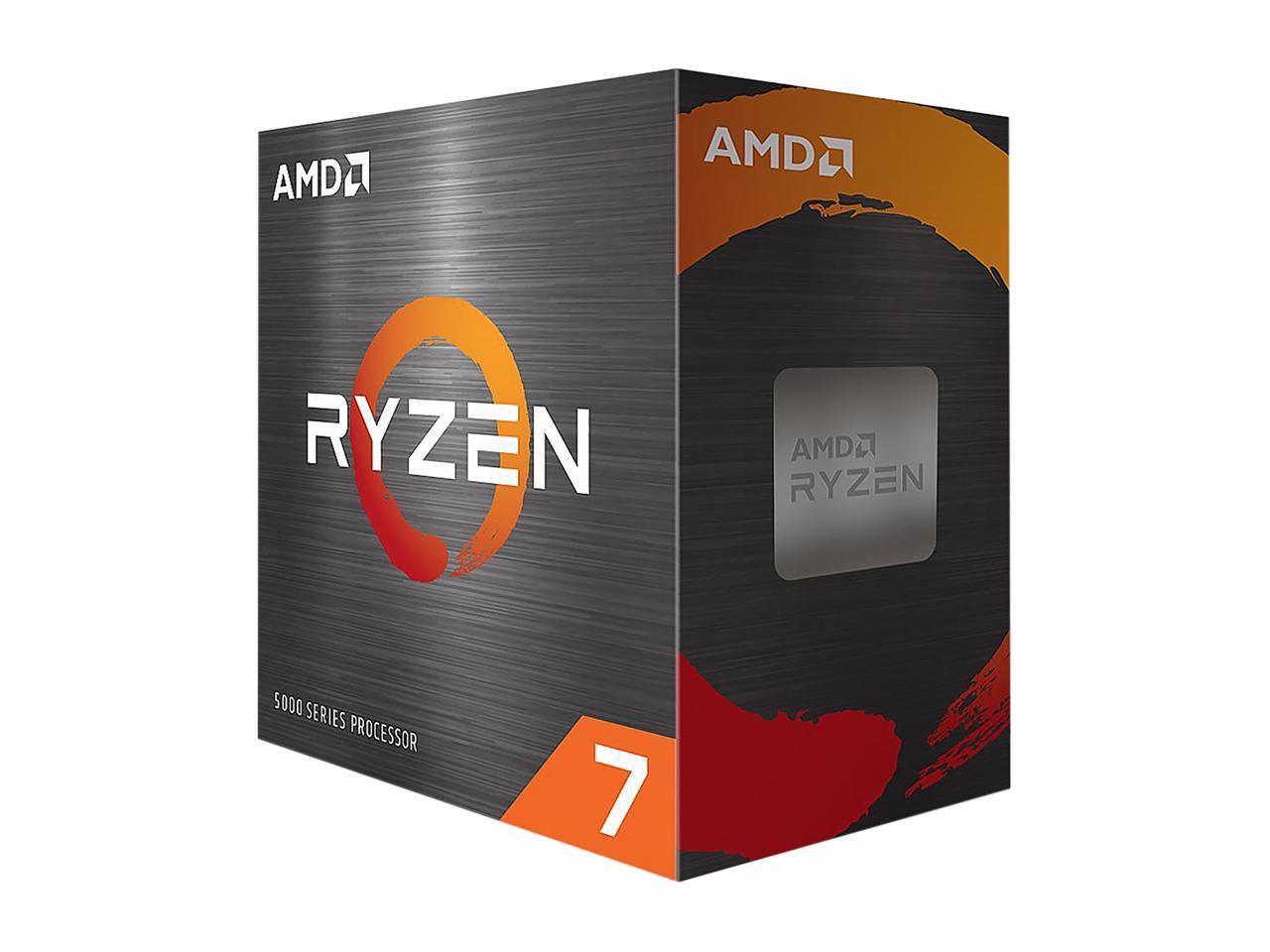 Overall Review: About the perfect balance of performance and price. Just wish they would of released this cpu 18 months ago.

Pros: I was using 2700X before the upgrade. TimeSpy benchmark shows 2000 points increase on CPU scores while the temperature is decreased by 15 degree C. Gaming framerate: I played Death Stranding Director's Cut and Starcraft II. The 1% minimal fps of DSDC was raised from 45fps to 85fps. The 1% minimal fps of SC2 was raised from 55fps to 80fps. Looks like this new CPU greatly enhanced my gaming experience because of it's processing speed and the PCIe 4 communication with my GPU. The new CPU on my X570-I motherboard also allows me to add a second m.2 SSD, so I add one for dual boot with Pop! OS for some experiments with Linux gaming. It turns out the gaming experience was not bad on Linux any more. Only a minor gap in terms of fps exists now, but getting games work on Linux still needs some efforts more than doing that on Windows 10.

Cons: Not sure why AMD doesn't ship the Wraith cooler with the CPU. Wraith should be good for 65W TDP.

Overall Review: In my humble opinion, 5700X should be the strongest Ryzen under 65W people can buy for gaming desktops. I will recommend it to people. Shipping was both good and fast. Item was 100% new. I didn't run into any issue during the installation.

Overall Review: Always use and suggest. We use these for our higher-end PC gamer builds that we ship nationwide. Clients always enjoy the CPU speed for gaming and streaming!

Cons: No include CPU cooler.

Cons: Not on OFFICIAL Windows 11 approved list yet . . . but it works fine.

Overall Review: Put this in a Asus TUF Gaming B550 motherboard. No BIOS issues or boot issues.

Overall Review: Living in the Southwest I don't need higher temps. 60C at max load. Upgraded from 2700X. So happy with AM4 platform. Good on AMD for allowing old boards to support new 5000 series.