Feel 100% satisfied with your purchase -- with no restocking fees & no return shipping costs* within 30 days of delivery. Learn More
Price Alert
Add To ListFound on 16 wish lists 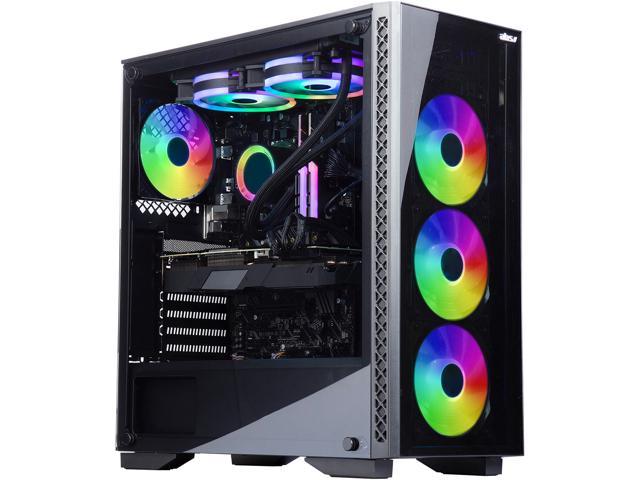 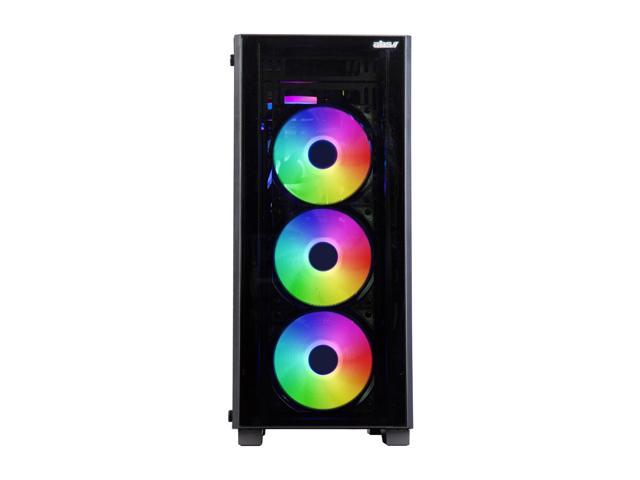 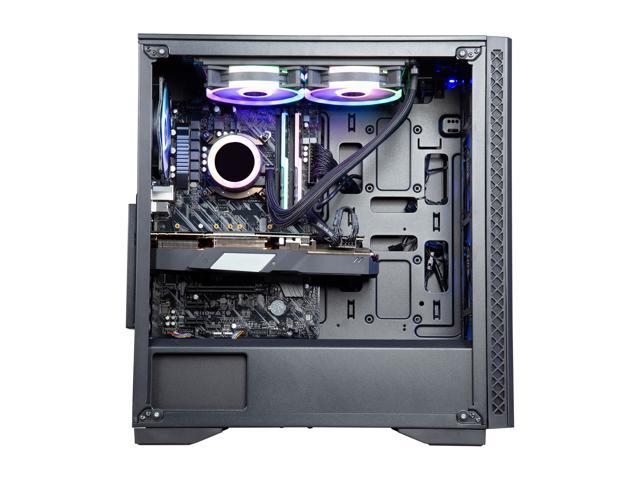 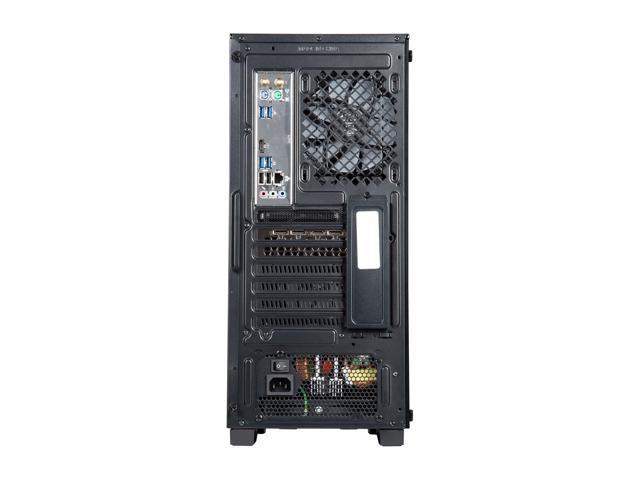 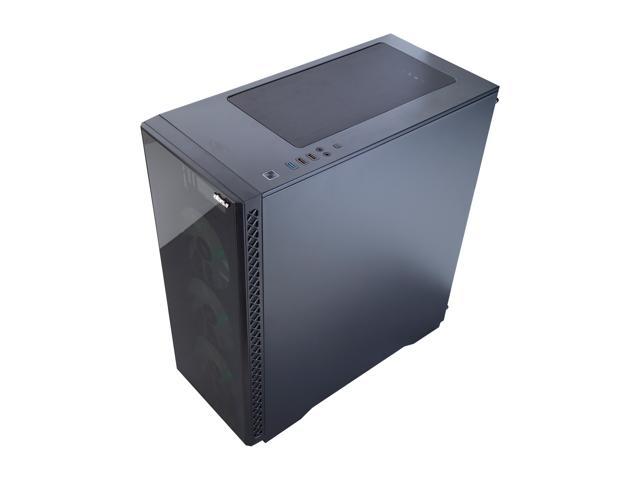 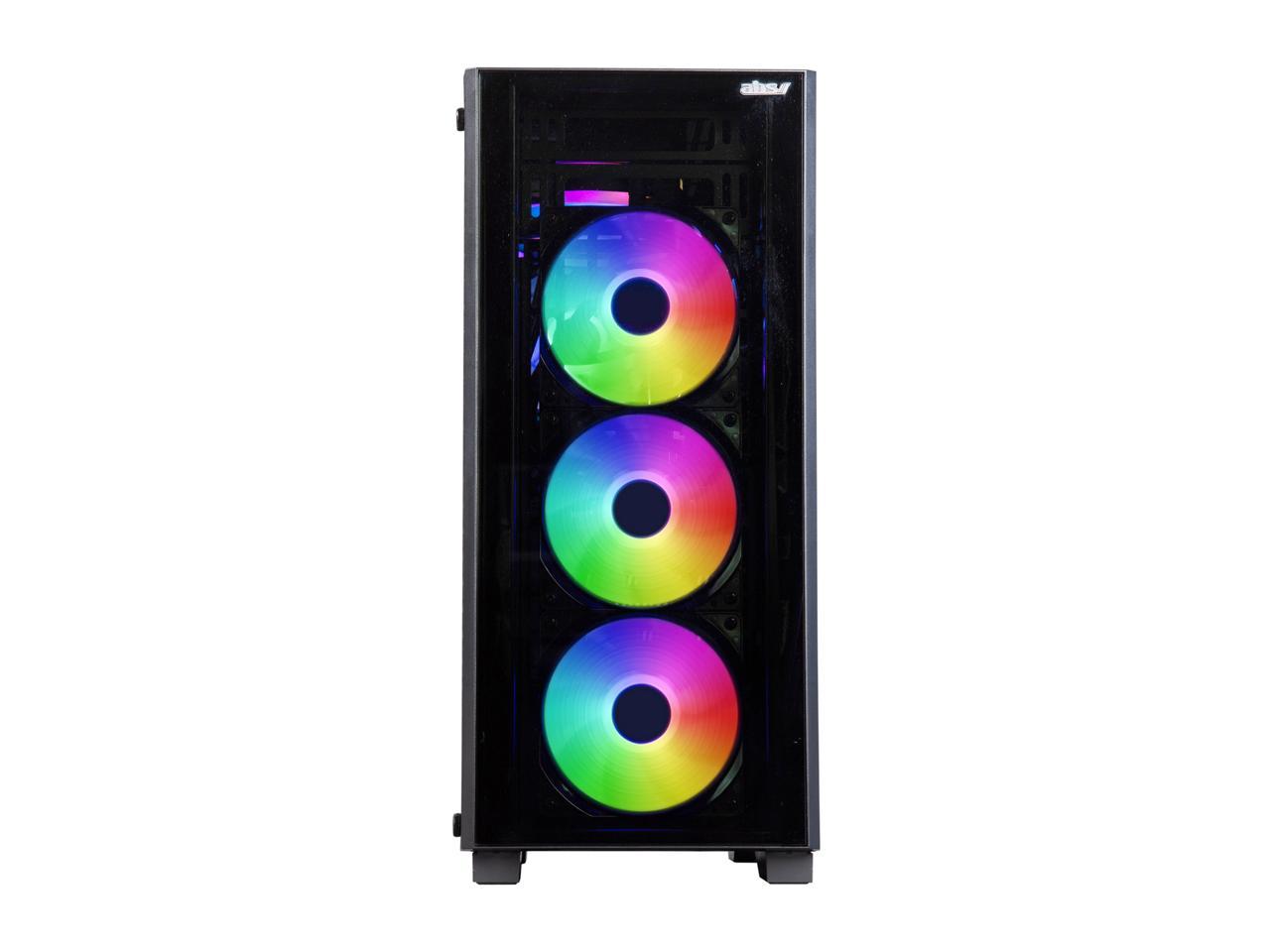 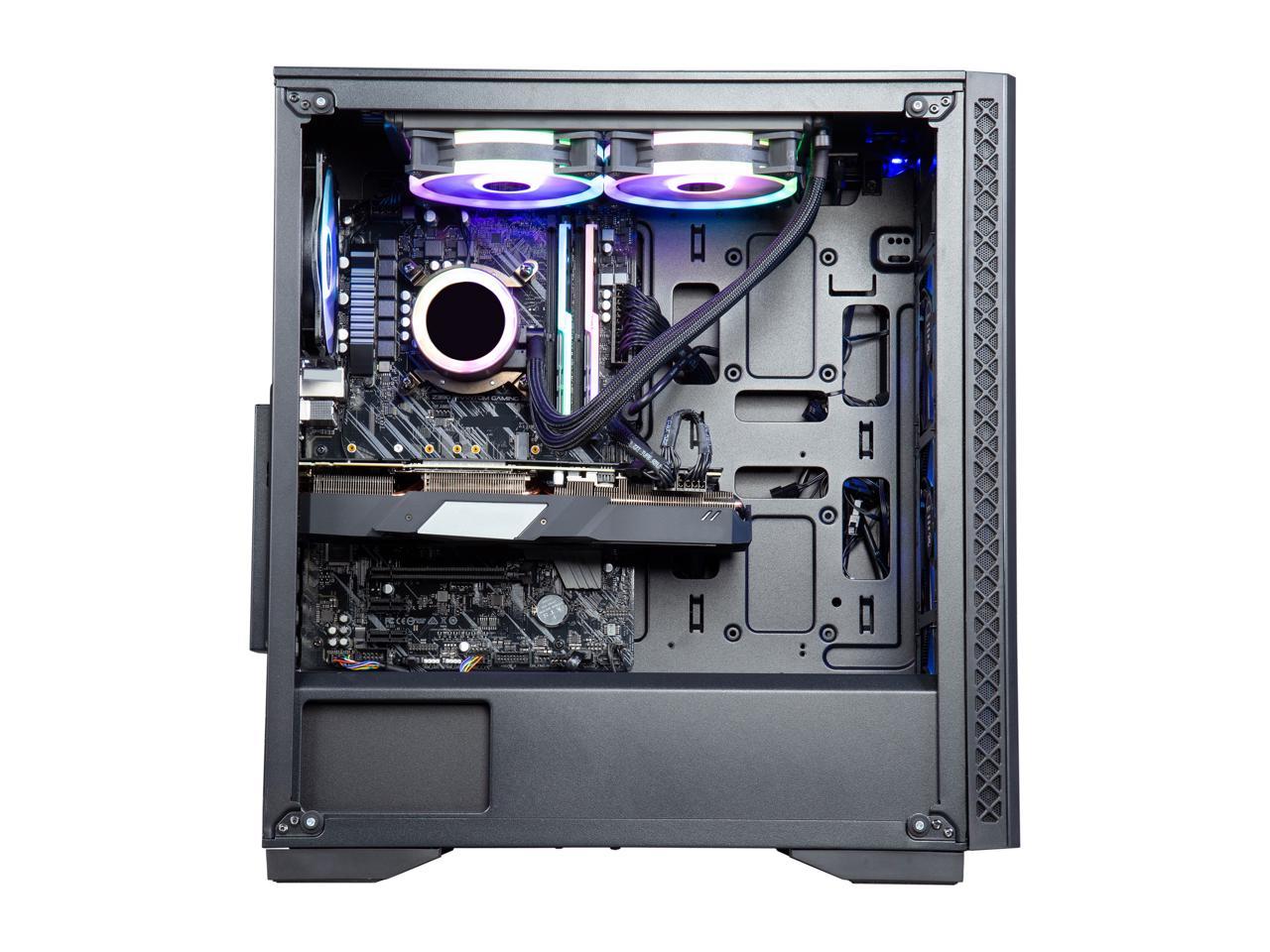 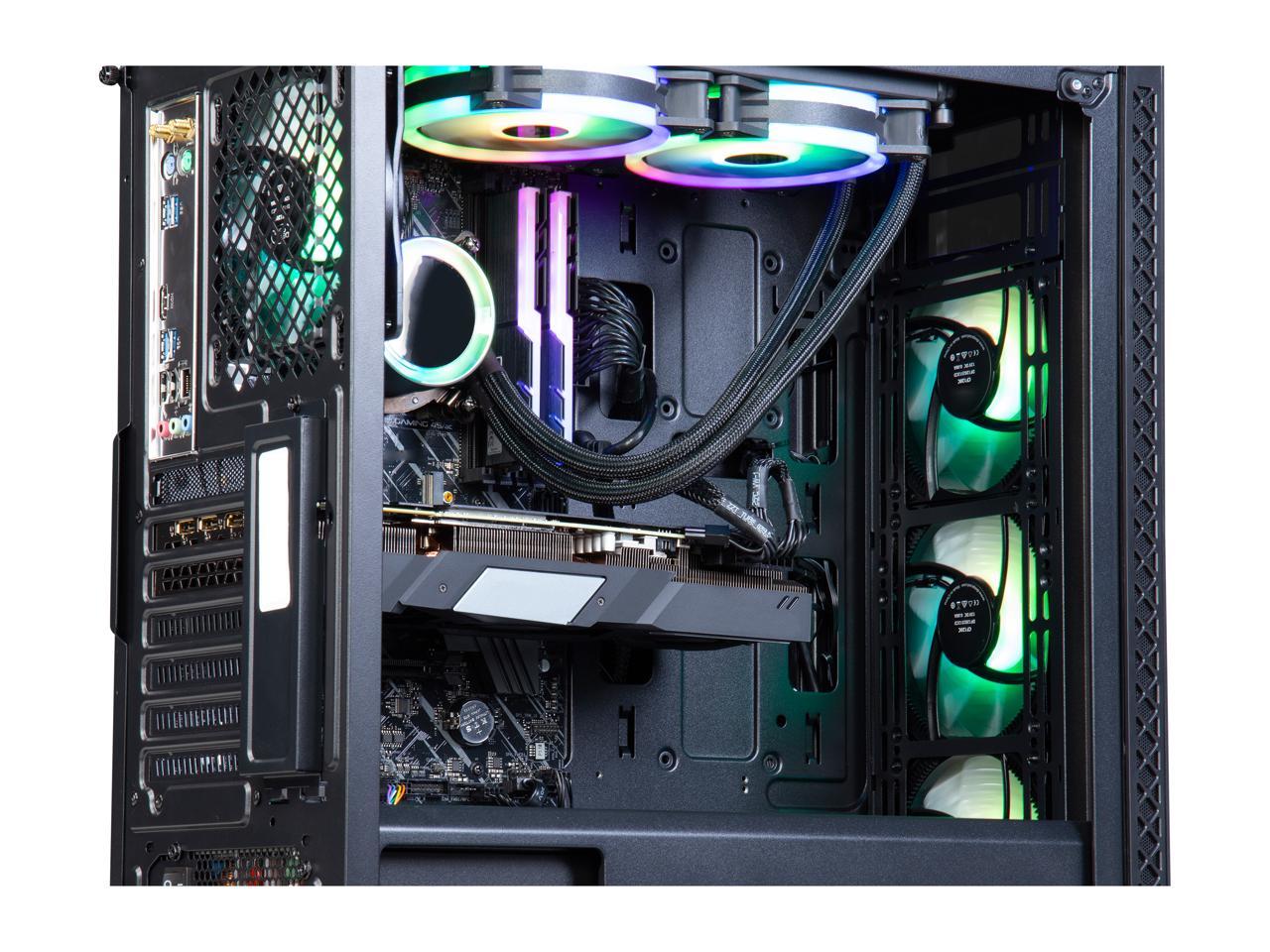 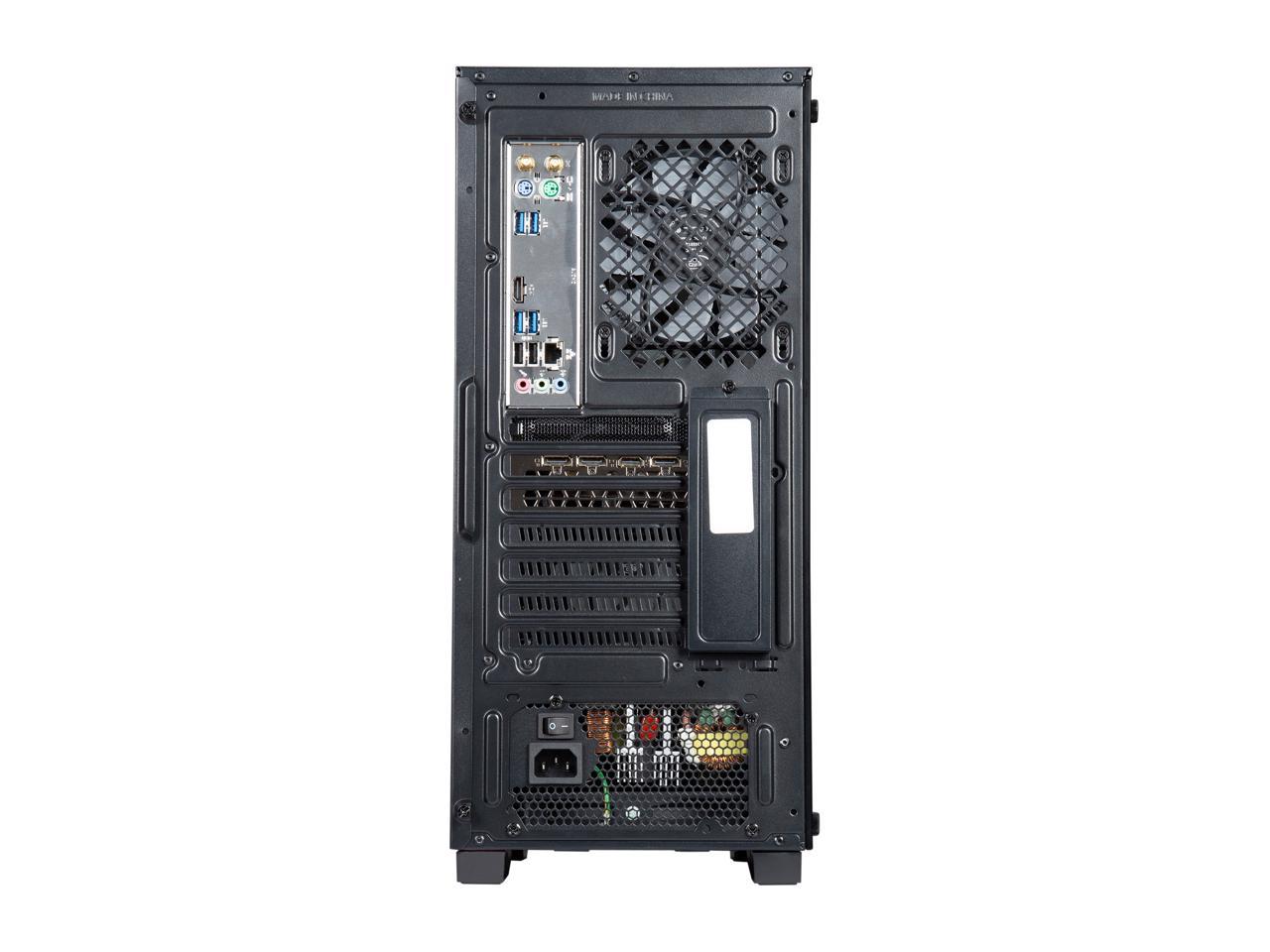 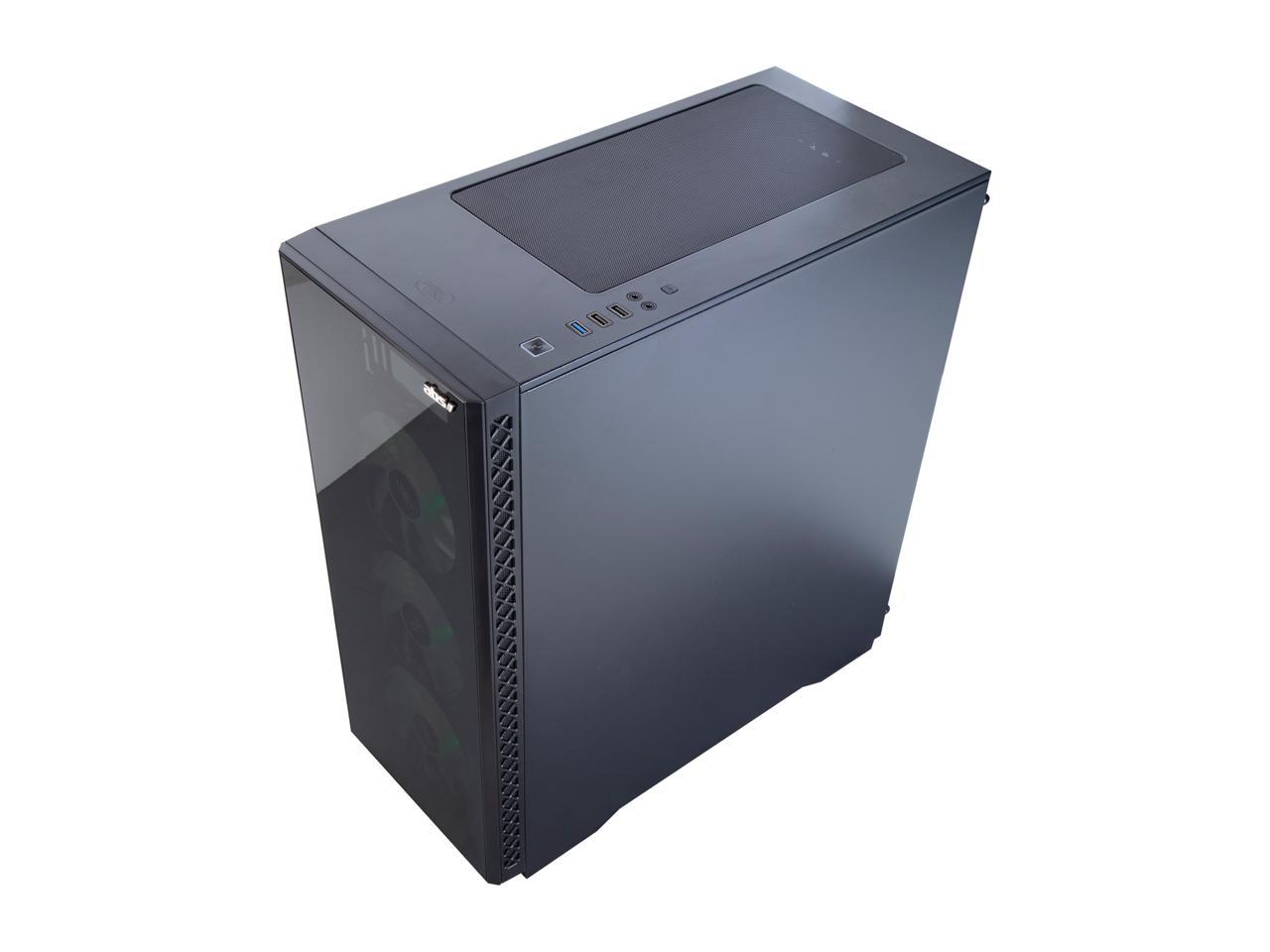 Learn more about the ABS ALI335

Cons: - Power supply was terrible and unreliable during bigger tasks (wound up replacing it) - Couple of technical issues

Overall Review: - If you get a computer like mine but have to spend some extra money because of an unreliable PSU, at this price I wouldn't go for it.

Manufacturer Response:
Hi Valued Customer, We are very sorry for the inconvenience that you've experienced. This order does not meet our high quality standards and I will forward your experience to our assembly for further investigation. I'm glad you were taken care of by our customer service. If you have any questions about your product please feel free to contact customercare@abs.com or call us at (800)685-3471. We will be glad to answer all your questions in a timely manner. Thank you again, ABS Customer Support
Metalgear215
Ownership: 1 week to 1 month
Verified Owner
Awesome machine8/5/2020 1:17:30 PM

Pros: I love this gaming rig, right out of the box everything was updated except a few drivers from Nvidia, I havent been able to push the limit on the processor or the rtx 2080 super yet, I will see how good and what settings I can run when cyberpunk comes out I can say much more right now, had it for about 2 weeks so far, will update review later on

Cons: Couple issues I had, I have a predator z35t ultra , was getting no signal from the video card, I had to remove the video card and reinstall it which wasn't a big deal for me, second the deep cool light are a 3 pin/5 volt, they can't connect directly to the mother boards 4 pin/12 volt rgb header, as I looked up the deep cool fans I was supposed to get a controller for the lights which I never got, or a 5v-12v connector, I called new egg and the tech basically didn't want to hear what I had to say and kept talking over me saying it was a motherboard issue, so I'm just going to buy a set of 4 pin 12 v rgb fans that I can adjust through the asrock mobo software polychrome, I spent almost 3k on a PC and a moniter , atleast have the decency to include the deep cool rgb fan controller, actually listen to what I'm saying on the phone and don't talk over me, or install rgb lights that are 12v and connect into the 4 pin rgd header.

Overall Review: Yes I would recommend, over all, it's a beast of a setup. I showed my friends they are in amazement of the set up I have.

Manufacturer Response:
Dear Metalgear215, Thank you very much for supporting ABS, we appreciate you taking the time to provide your feedback. I will forward this feedback to our Customer Service team for improvement. Thank you again, ABS Customer Support
Piyrye
Ownership: 1 day to 1 week
Verified Owner
Malfunctioning Computer9/3/2020 1:26:50 PM

Overall Review: I just got my pc today and it has been freezeing within 30-50 minutes randomly or when opening or downloading programs is there anything I can do to fix this?

Overall Review: well i had the same issue the aio i received with the machine the pump was dead the thermal paste was only applied the the very bottom of the processor i live in canada so this return process for the aio is gonna take about a month i went out and bought an aio and problem solved

Manufacturer Response:
Dear Daniel, We are very sorry for the inconvenience that you experienced, we would like to fix or replace your system for you. Please contact us at (800)685-3471 Monday - Friday between 8:00AM to 5:30PM PST or email your information to customercare@abs.com so we can begin to fix the issue for you. Thank you again for considering ABS products, we look forwarding to resolving your concerns. ABS Customer Support
Unhappy
Ownership: 1 day to 1 week
Verified Owner
Was excited to get, only to be completely disappointed!!8/10/2020 7:45:15 PM

Pros: unkown as it does not stay powered on.

Cons: System boots up, but shuts down once something is attempted to open or download. Just opened out of box. attempted many different things. Bit system does not stay on long enough to figure anything out!

Overall Review: How can anyone give a proper review with a system that doesn't work. Very unhappy with the amount of money spent only to turn back my 8 year old computer.

Manufacturer Response:
Dear Valued Customer, We are very sorry for the inconvenience that you experienced, we would like to fix or replace your system for you. Please contact us at (800)685-3471 Monday - Friday between 8:00AM to 5:30PM PST or email your information to customercare@abs.com so we can begin to fix the issue for you. Thank you again for considering ABS products, we look forward to resolving your concerns. ABS Customer Support
Ty
Ownership: 1 week to 1 month
Verified Owner
Plug in and play9/15/2020 9:54:54 AM

Cons: No paperwork No manual for the case lights

Overall Review: This monster was ready to go right out of the box. No Maintenance Required. Everything was plugged in correctly. I was downloading my first game within 30 mins of receiving the delivery from UPS. I wish, however, that it came with more paperwork/manuals. Took me a second to figure out how to control the lights.

Cons: No cons only the devices boxes not their

Pros: It loads into bios

Cons: On arrival, it was missing the ssd, so I couldn't even boot into windows if i wanted to, another cord was unplugged, and some of the pins were bent so far out of shape

Overall Review: Would not recommend

Manufacturer Response:
Dear Valued Customer, We are very sorry for the inconvenience that you experienced, we would like to fix or replace your system for you. Please contact us at (800)685-3471 Monday - Friday between 8:00AM to 5:30PM PST or email your information to customercare@abs.com so we can begin to fix the issue for you. Thank you again for considering ABS products, we look forward to resolving your concerns. ABS Customer Support