CURRENTLY SOLD OUT
Sold by: Newegg
Shipped by Newegg 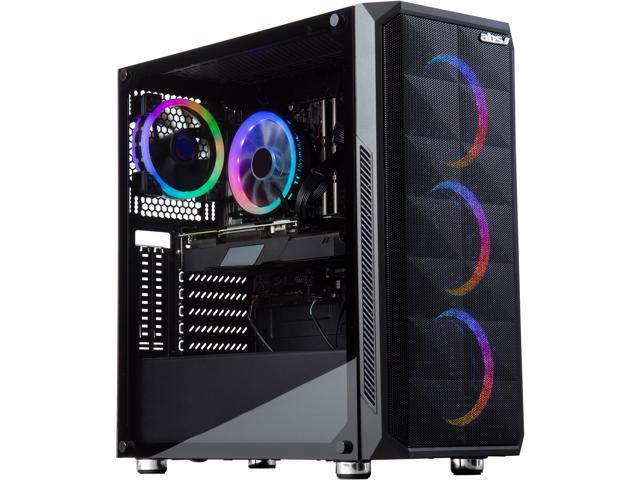 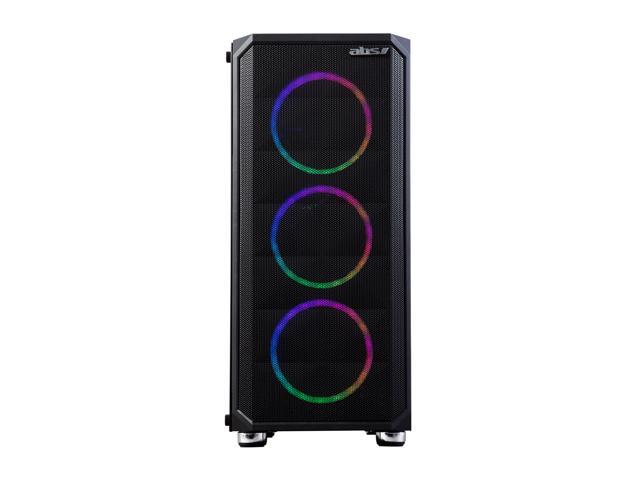 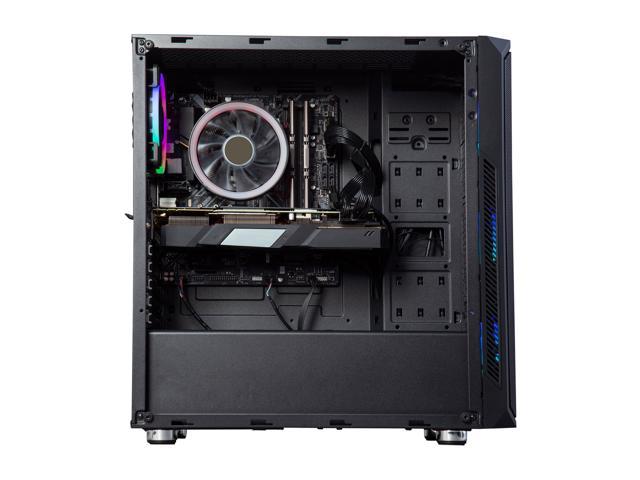 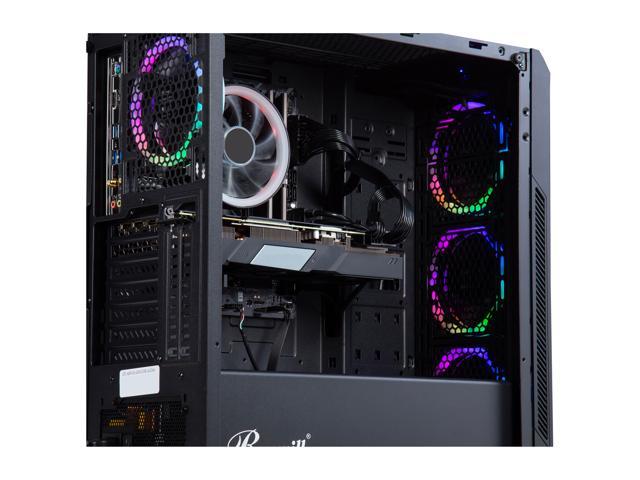 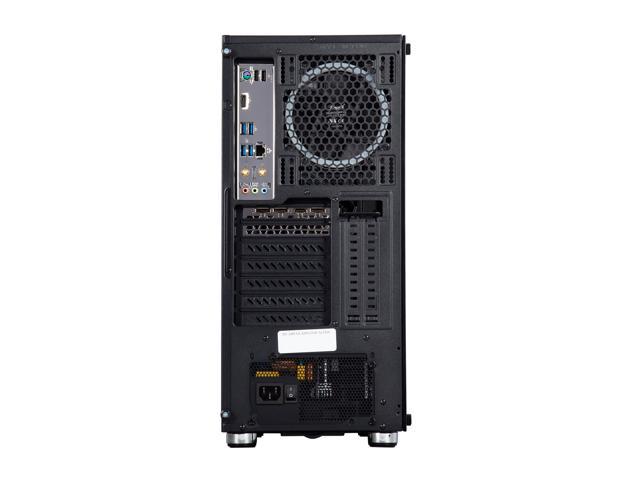 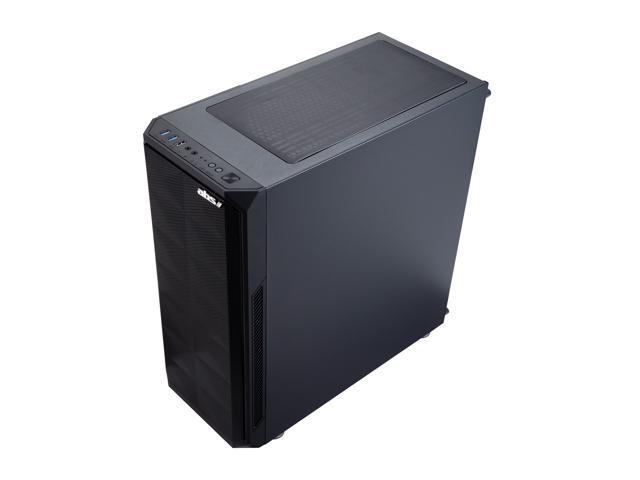 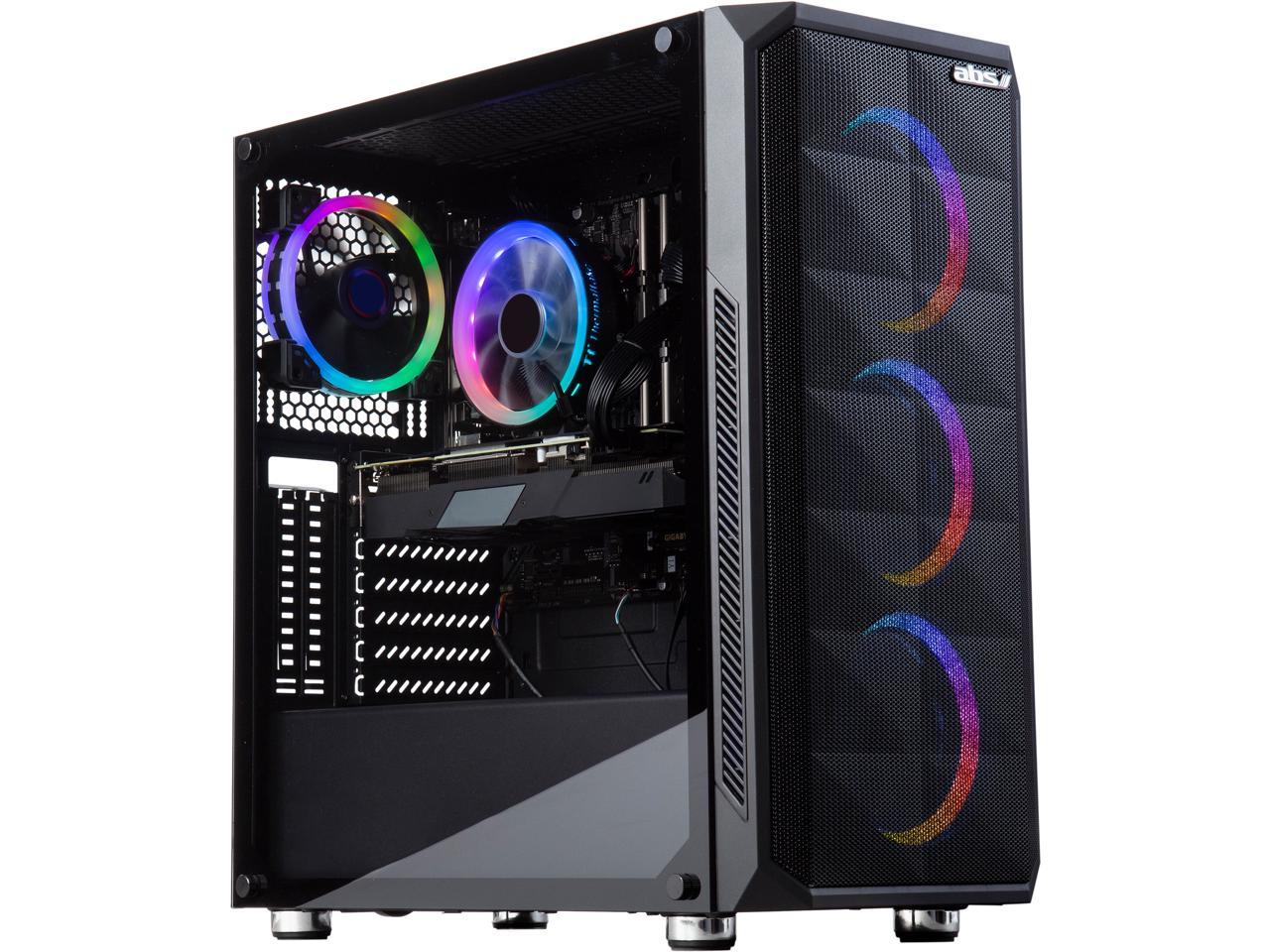 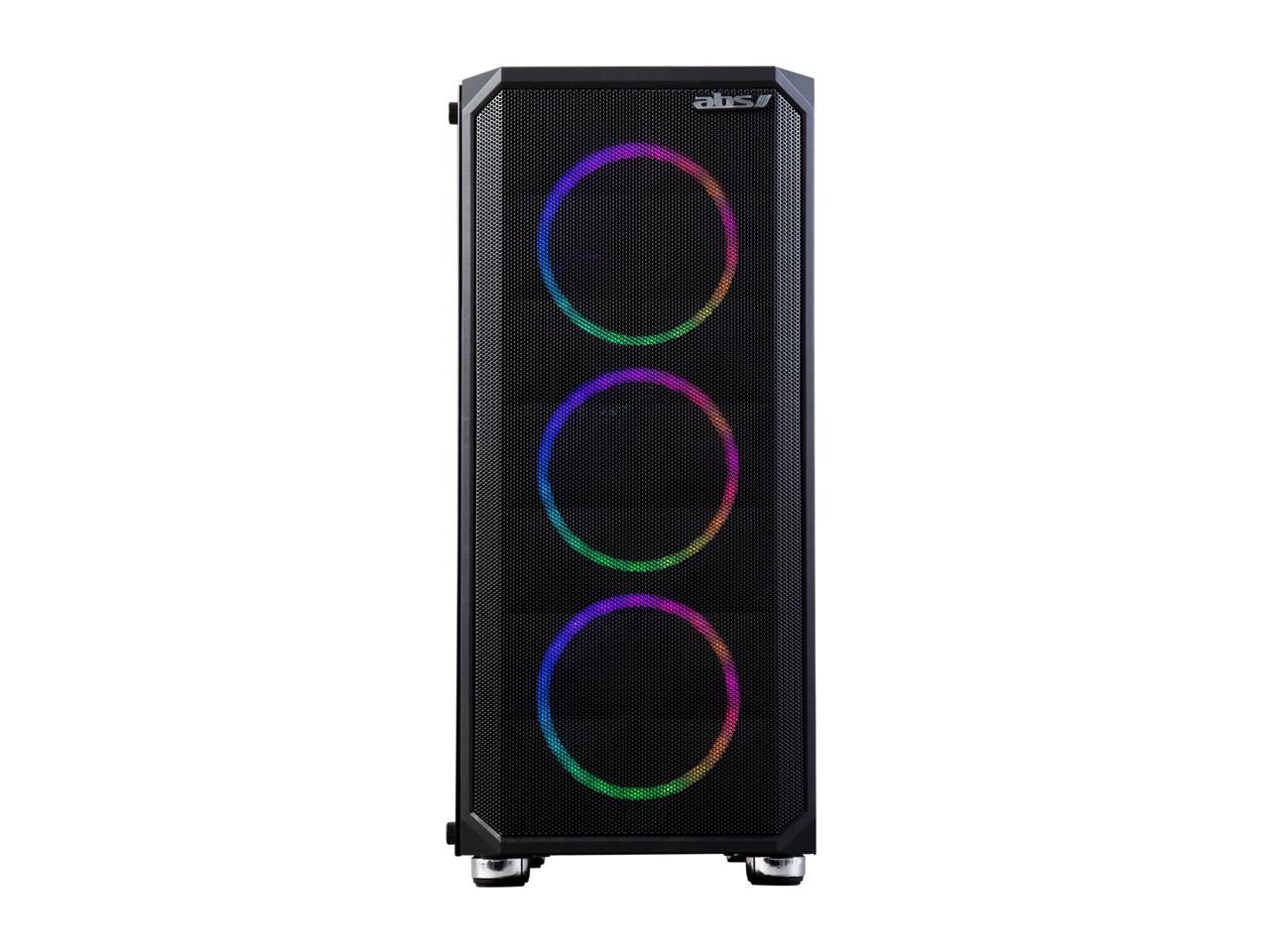 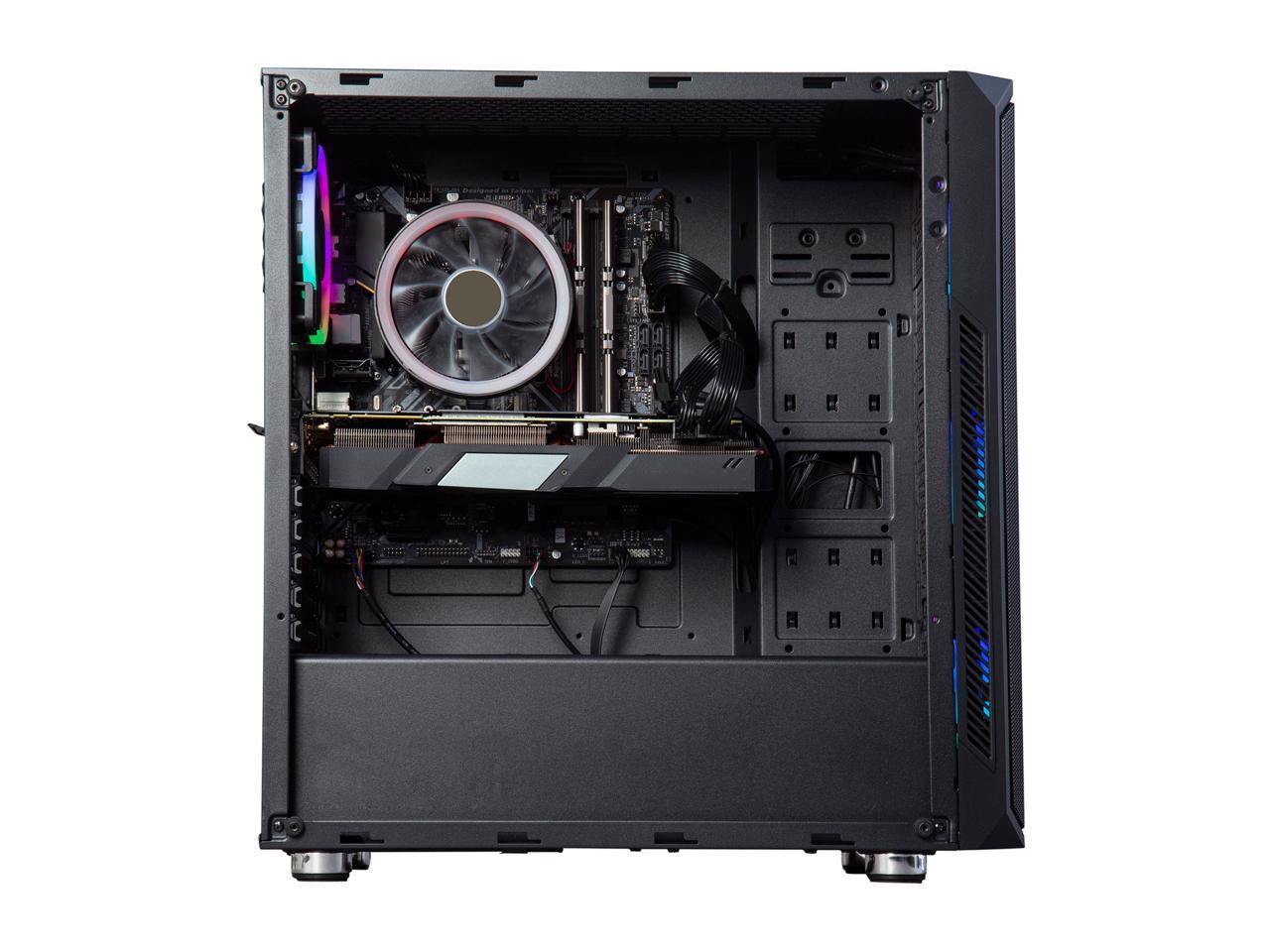 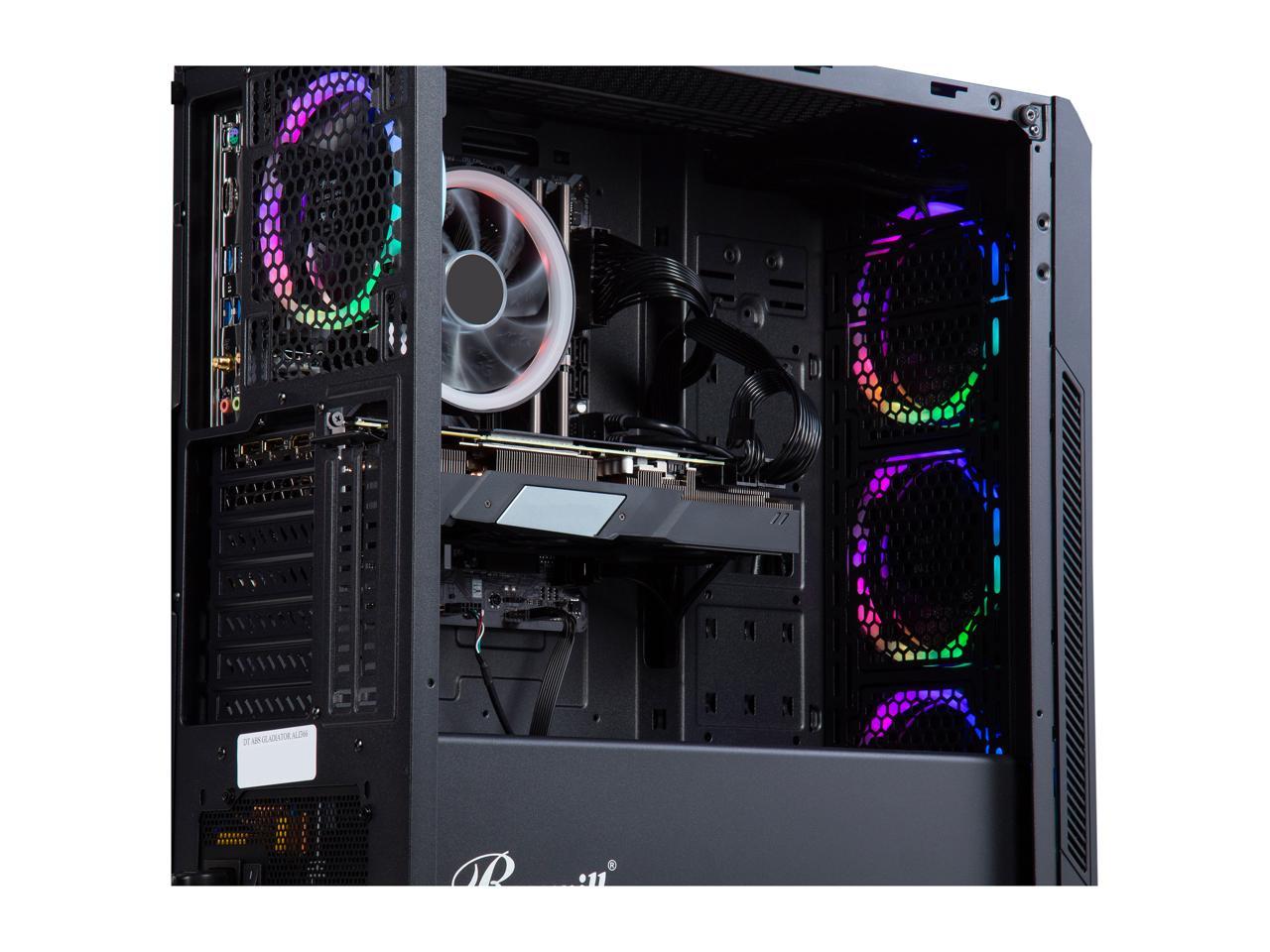 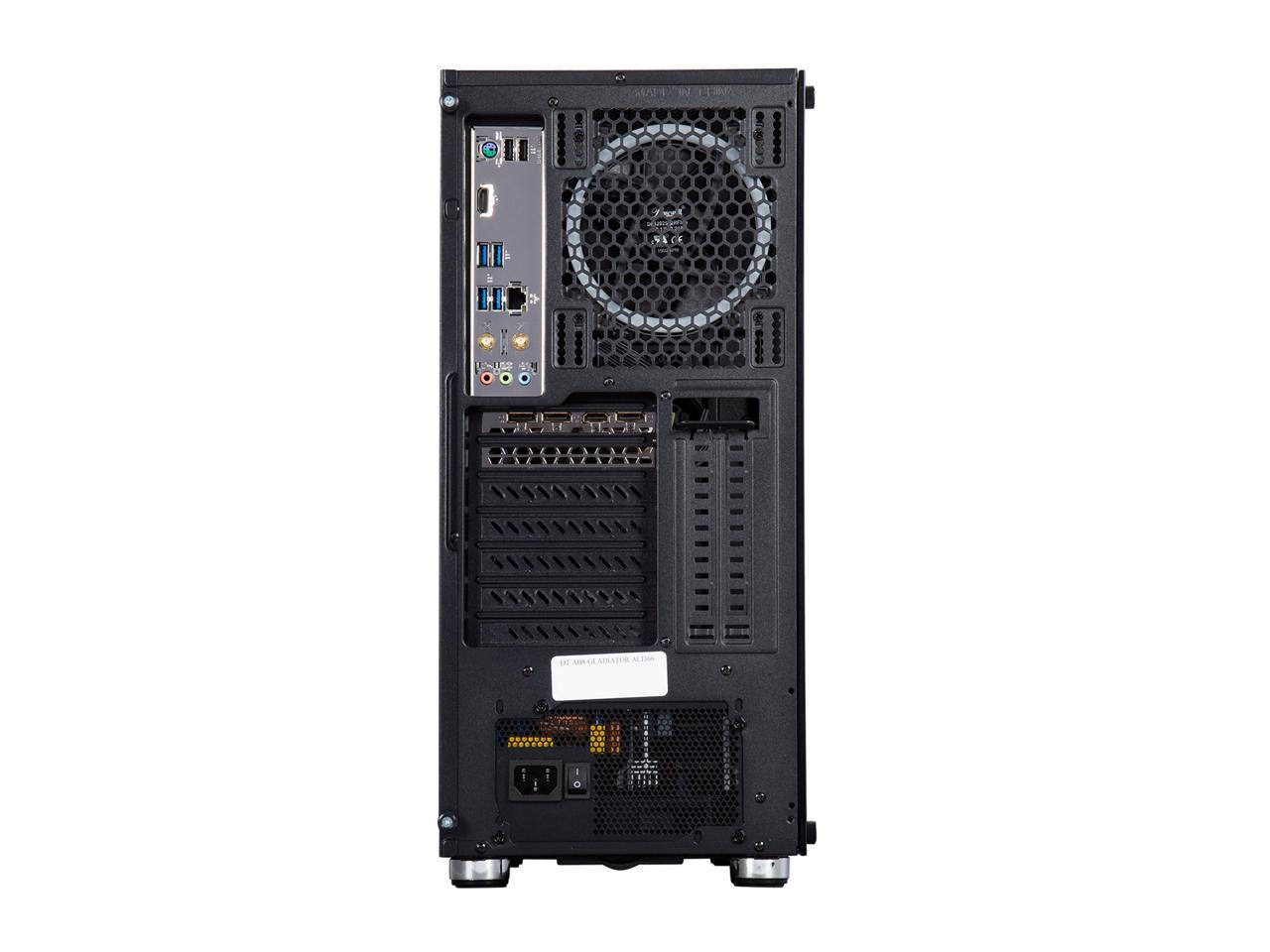 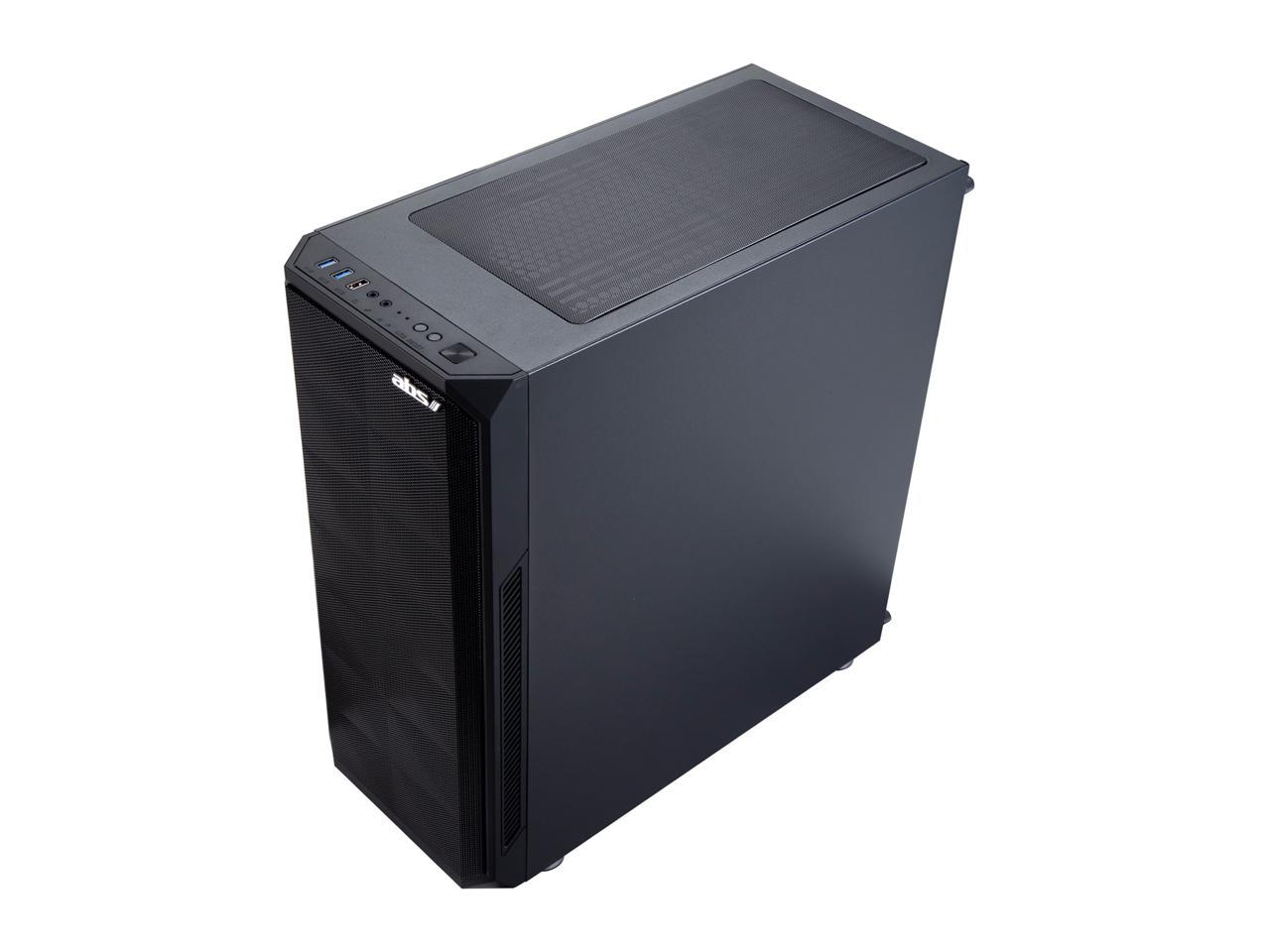 Learn more about the ABS ALA219

Cons: Will not even attempt to power on. Spent hours trying to diagnose the problem to no avail.

Overall Review: Spent weeks reviewing best computers for the price. This one was even in PC Gamers best cheap Desktops of October 2020 edition. Then it shows up like this. I would not even bother unless some major changes take place. Mine is just a paper weight till I can send it back. (When I ordered the product had a 4.5 eggs rating now it has a 2.3 eggs review rating).

Pros: It worked fine out of the box, and it's performing very well for the two games I've played, no need to tweak Nvidia settings so far. (I will be playing some more graphics-intensive games soon, so I'll probably install GeForce Experience for them.) The mouse and keyboard it comes with are good starters, since I'm new to K&M gaming and learning the ropes. And it's nice that there's no bundleware, unlike the big vendors I've bought from before.

Cons: The fans are pretty loud. I have very little first-hand experience with these big gaming rigs, so perhaps it's normal. But it's much louder than any other PC I've owned (none have had graphics cards or nearly as beefy a CPU) and also louder than the Xbox. Not really a problem when I'm playing a game, but I bought the PC with the intention of eventually using it for other purposes, so it could be a nuisance for hobby programming or similar activities.

Overall Review: Getting this on sale a few weeks ago was a good value for my first gaming PC. I don't have an interest in learning the details about the components to squeeze out more FPS. This PC is a direct replacement for an Xbox One, connected with the same HDMI to the same 60Hz 1080p TV. I opted to spend a bit more than I was planning for the beefier GPU and CPU, along with a full 16 gigs of RAM and terabyte SSD. When I buy a PC, I want it to last for years without needing to upgrade.

Overall Review: Like many others, I received a DOA unit. No power on, I have no idea how it left without at least a boot test. I RMA'd, we will see how the replacement fares.

Pros: -Great specs for a good deal, plays any games I have maxed out at a very high frame rate (so far Mount and Blade Bannerlord, GTAV, and BF5) -Looks great -Quiet

Cons: -No CD-ROM tray (though I guess this is common for desktops these days) -Wifi card isn't great, bought a new wifi adapter for it, so the speed I'm getting now has been great -As others said, can't turn of the RGB, but it's not a big deal for me since I can turn the case against a wall

Overall Review: I saw some people had received DOA PC's which is too bad, thankfully I've had no issues like that. Easy plug and play for me; was everything that I wanted out of a gaming rig.

Pros: this is an update got the replacement. it was also DOA.

Cons: Motherboard was broken on arrival. the board that is sent in this build is a Bio-star B450M and can only hold two sticks of ram. the "Wifi" is a tp-link usb wifi stick that gets you a 150 Mbps. if you are needing wifi this is not the pre build for you.

Overall Review: I asked to have a new one sent to me if it does work I will give another review. telling u all if it is a good PC or not. Again shout to the customer service they were actually great and very helpful should have the new PC early next week. got the replacement. it is also broke please do not buy this JUNK

Cons: I noticed that there were a few loose wires when I first opened the case Don't buy this for the included Wi-Fi adapter and "gaming" keyboard.

Overall Review: I was worried when I read some of the reviews saying that their units were dead on arrival, either I got lucky or Newegg/ABS got their act together. So far the computer has had zero issues, I will update my review if anything changes, but so far so good!

Overall Review: I like this computer. I do. I just feel like they are purposely misleading people with the pictures. All and all I think this is a great starter pc.

Overall Review: Started up the pc and ran fine, downloading some programs before i package it for christmas and i noticed on hwinfo my ram speed was 2400 not the advertised 3000,bit disappointing. Ill have to snoop around more later to see what else is missing