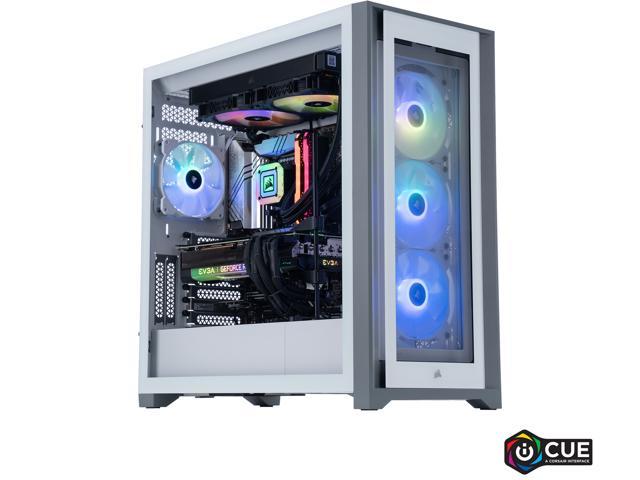 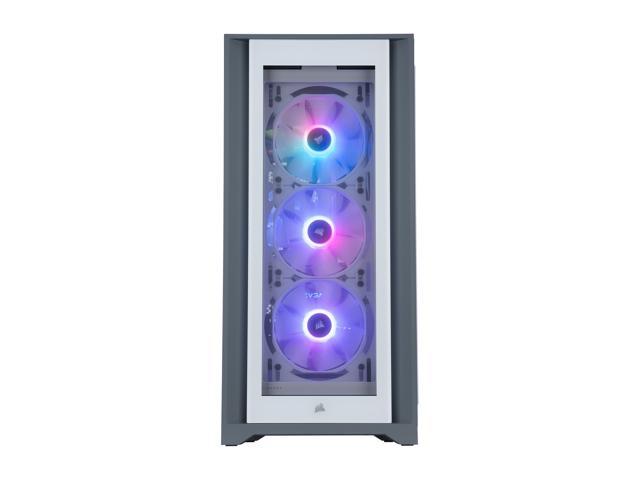 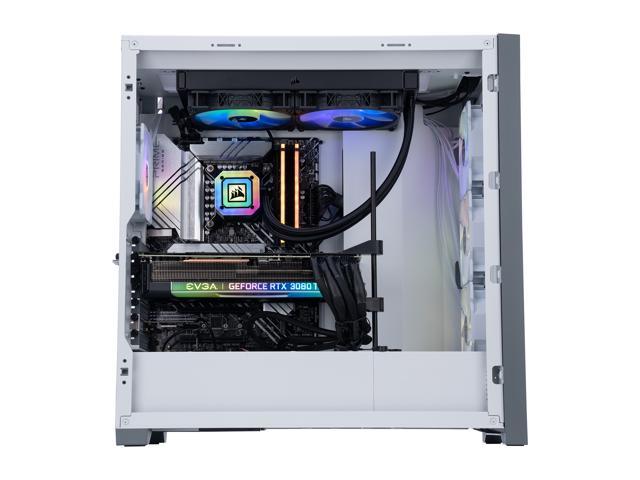 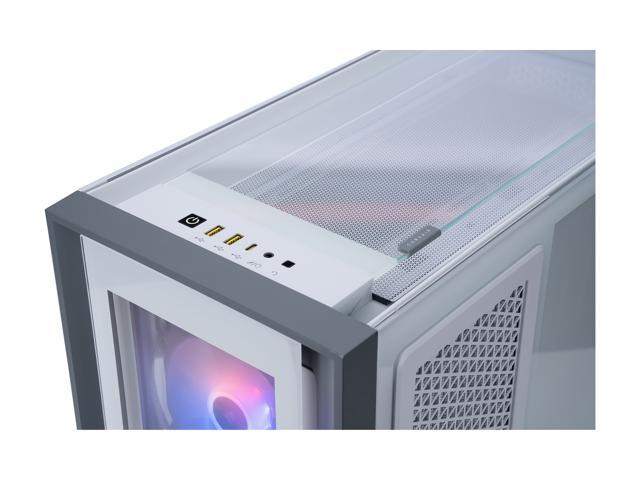 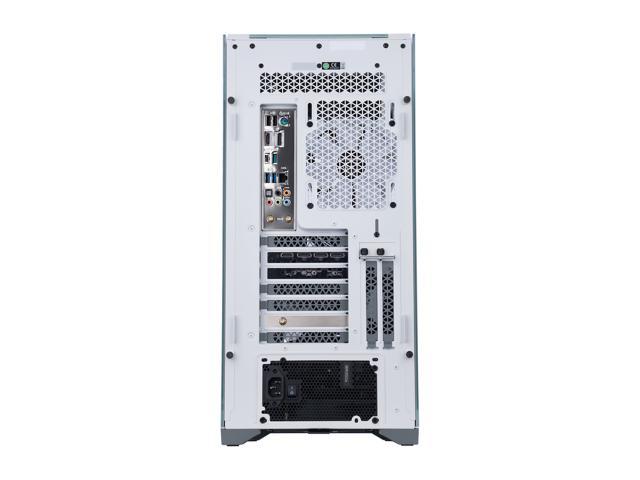 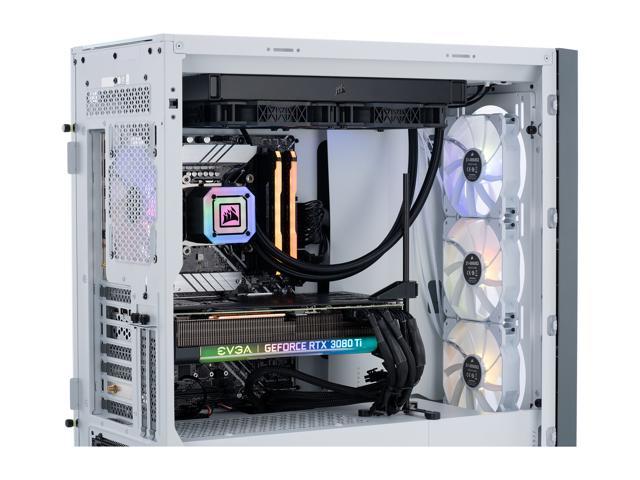 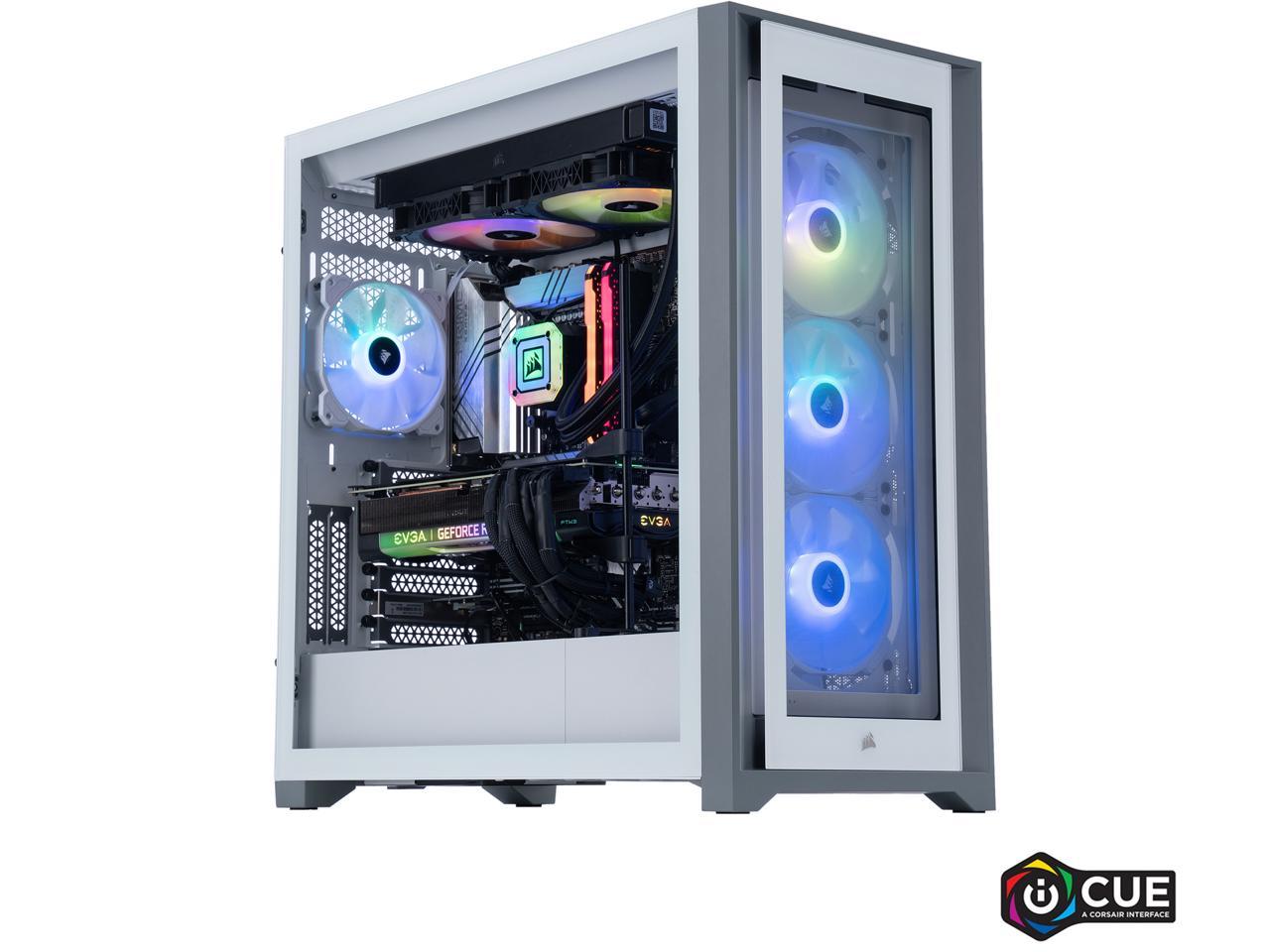 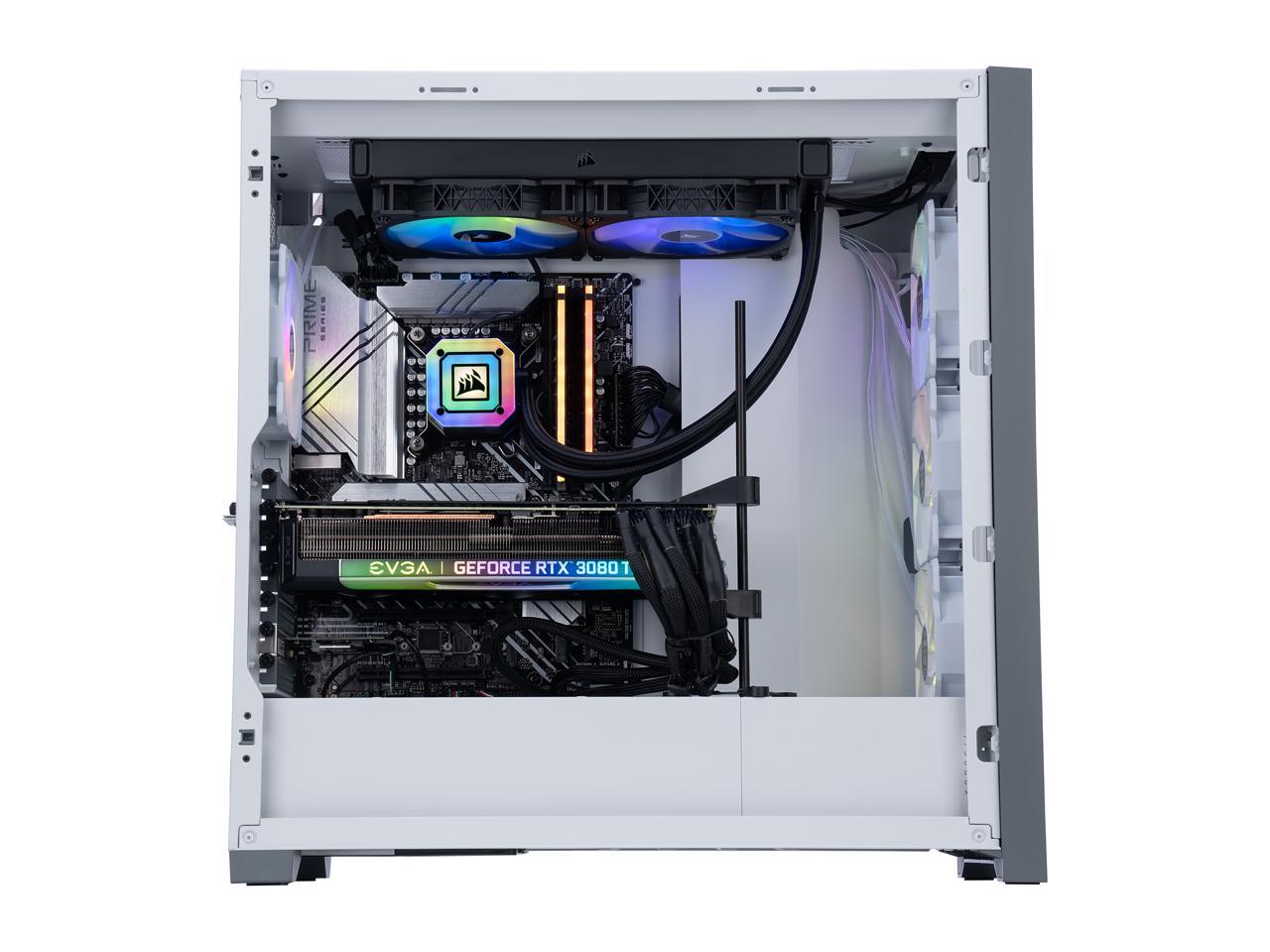 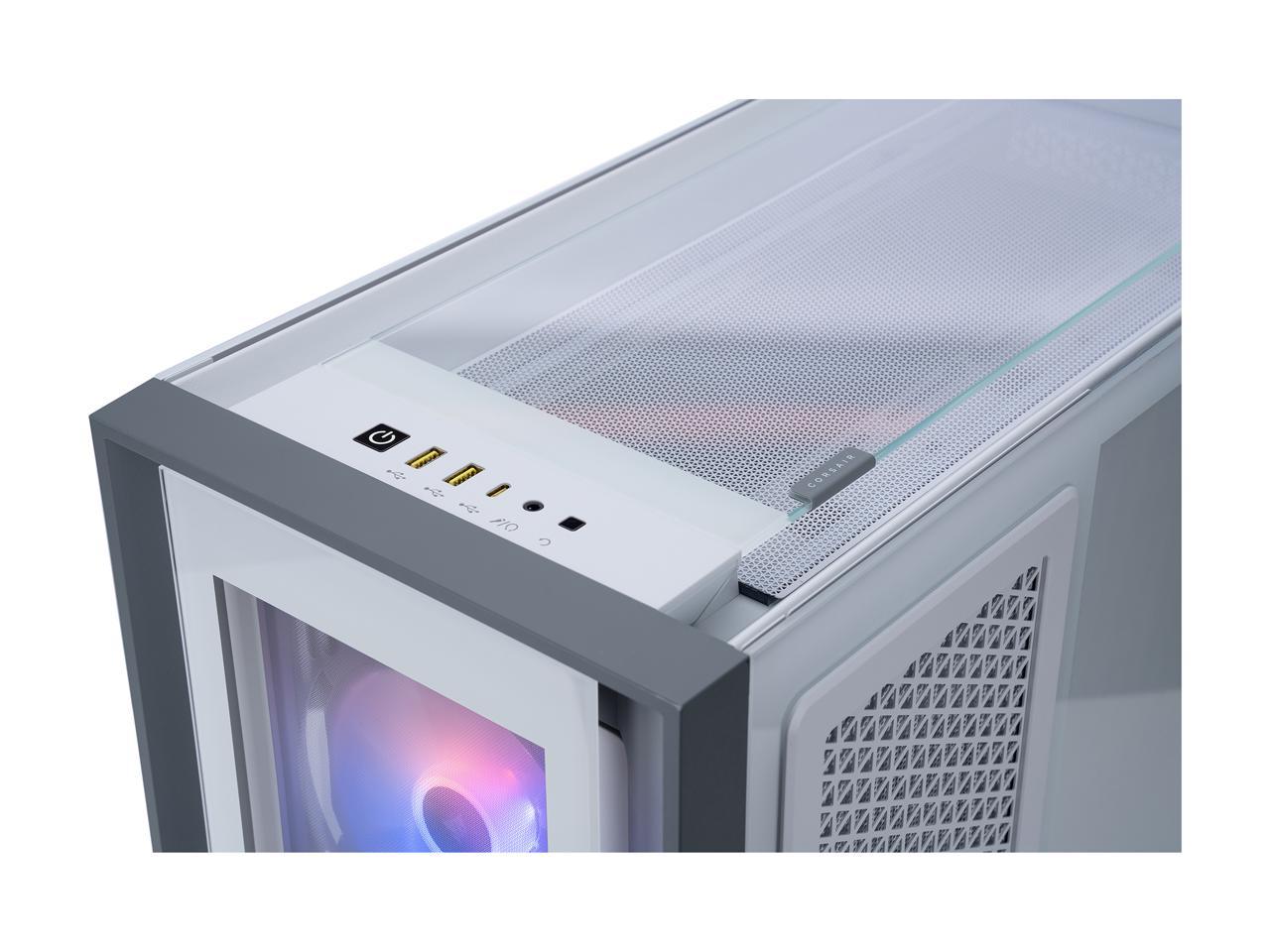 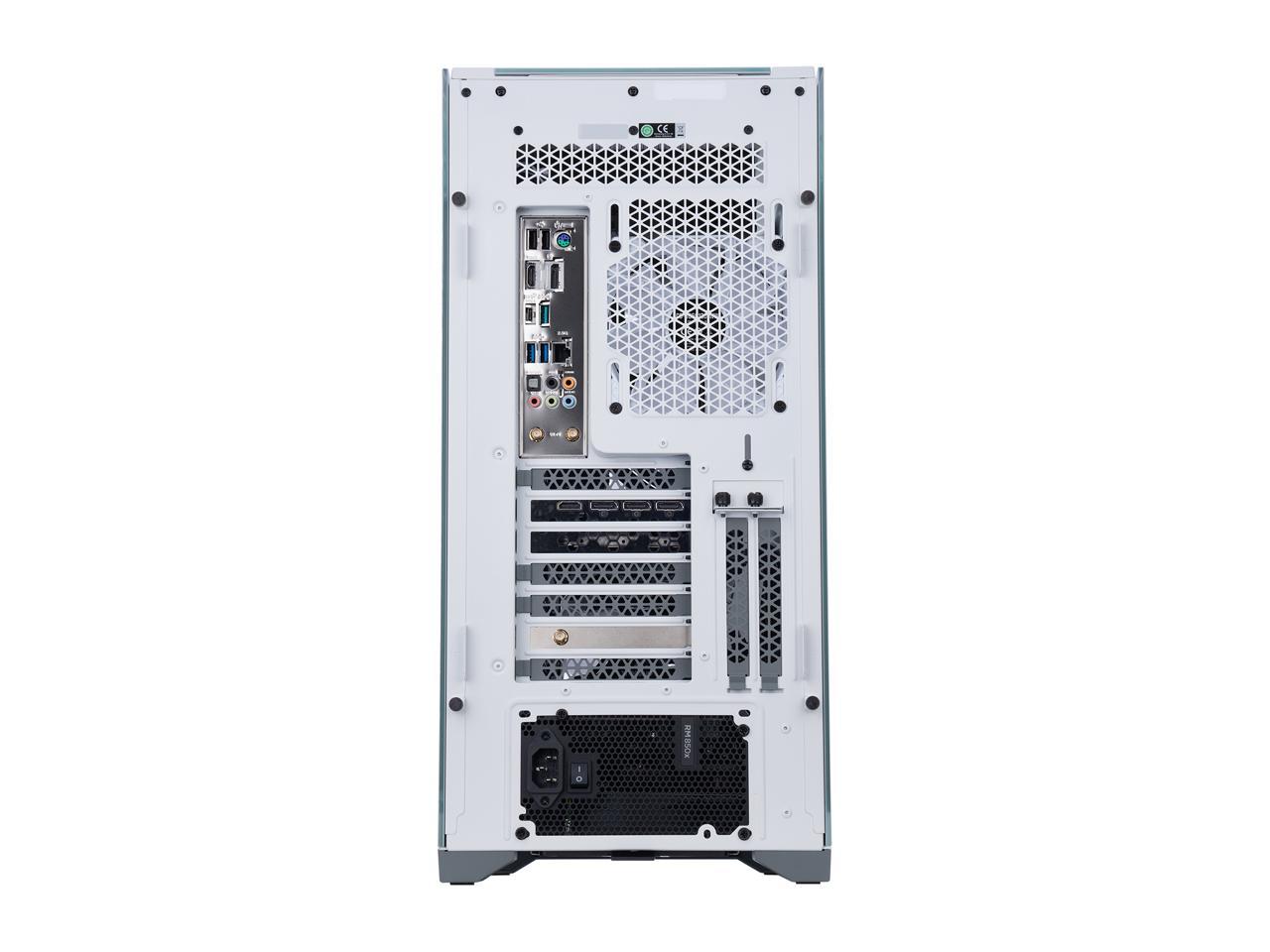 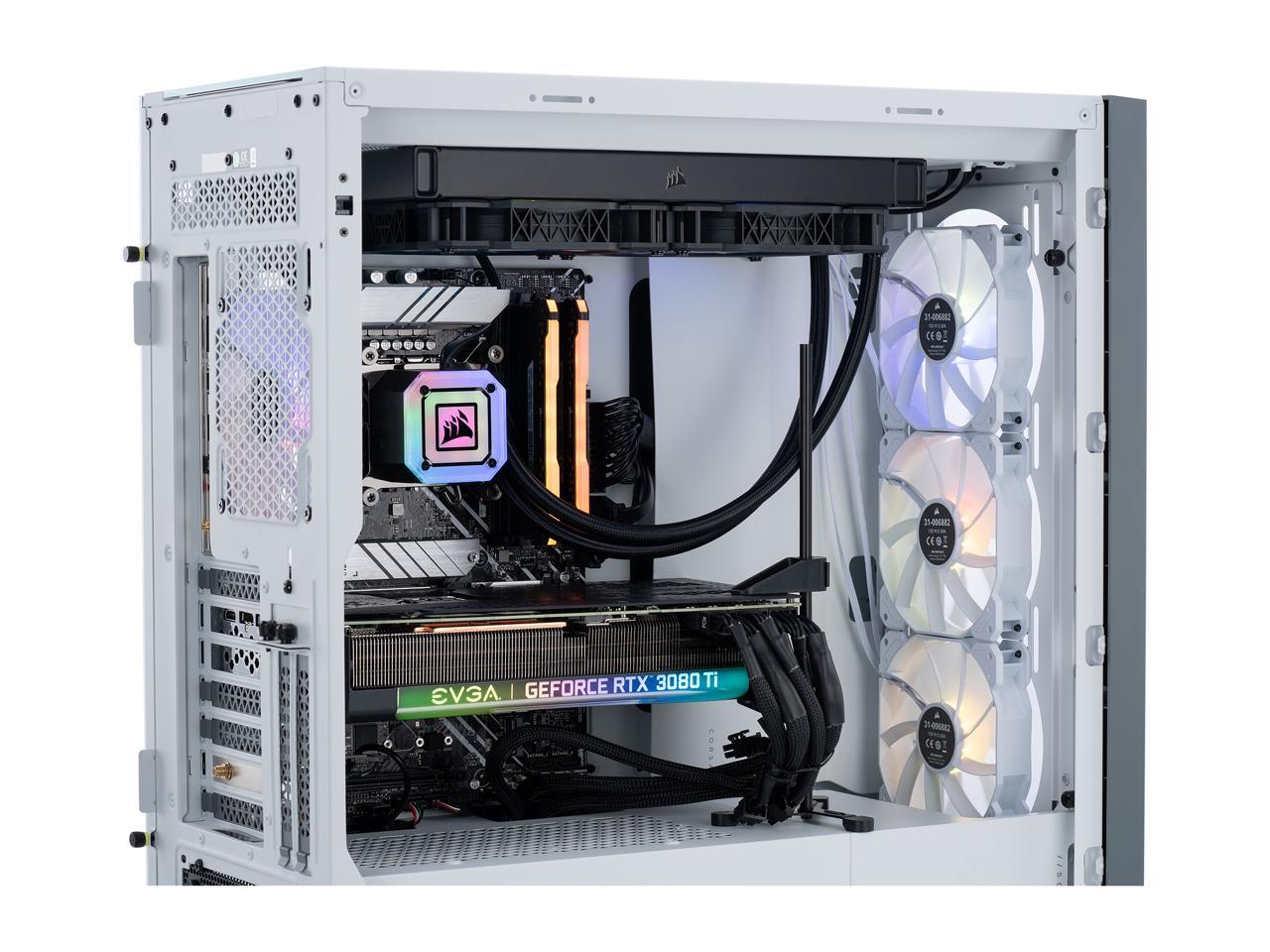 Get ready to game on your terms. Equipped with 12th gen Intel Core processor and GeForce RTX 3080 Ti graphics card, the ABS Legend Gaming PC provides you with dynamic gameplay and full immersion. It looks as stunning as it performs, as all high-end components are packaged in an elegant, RGB accented mid tower case.

Featuring revolutionary hybrid design, the 12th Gen Intel Core processor is a breakthrough in x86 architecture. The hybrid architecture incorporates two kinds of cores — for the first time in a desktop processor — Performance-cores (P-cores) and Efficient-cores (E-cores), delivering performance or efficiency when you need it. Other features include PCIe 5.0 readiness, DDR5 support, and Intel 7 process technology for higher core density.

Learn more about the ABS ALI611

Cons: RGB on 2 fans was non-functioning upon unboxing (was able to fix fairly easily as described in review) Slight damage to chassis on inconspicuous, inconsequential location.

Overall Review: Honestly I love this computer. It's sleek, sexy, powerful, quiet. I am super happy with it, especially given that I nabbed it with a $1000 CAD discount. I would have given it 5 stars easy except that 2 of the RGB fans weren't lighting up when I got it. The fans were spinning and doing their job, but the lights wouldn't come on. I had to re-route the rgb cables into different ports than they had them configured to get them to come on, but at least they came on. Could be problematic for those less inclined to tinker with a brand new top of the line machine. The other factor that brought this down to a 4 star rating for me was damage to the chassis. Part of the chassis had been bent in, albeit in a very inconspicuous spot, and in such a way as to not affect the functionality of the case or rest of the computer in any way. I managed to bend it all back into shape pretty nicely as well. That said, still a little disappointing to have the damage before it got to me. Worth noting that this did not happen in transit either as the damage was actually behind one of the glass panels so this definitely happened before the tower was put together. But ignoring those 2 fairly minor detractors, it's a beautiful unit. Newegg didn't specify which make of GPU I was getting, only that I was getting a 3080ti. Well it just so happened that I ended up with the EVGA FTW 3 so I was super thrilled on that. The machine runs incredibly quietly, even under load. My last rig was quite loud so this is a huge bonus for me. It looks incredible as well. The tower is a very nice, sleek design, with plenty of room for cables to disappear and keep things looking tidy. The CPU cooler, fans and ram are all Corsair so the lighting is all in sync. The only lighting that is different is that on the GPU, which has close enough color patterns that it doesn't feel out of place at all. PSU appears to be sufficient for the build without being overkill. Haven't had any issues yet. The rest of the rig, in terms of performance, is what you'd expect given the specs. A highly capable computer, of course. It's been a while since my last rig was anything close to what you could consider top of the line, so it feels great to be at the top of the food chain again. All in all I am quite happy with this build and again, even more thrilled given the massive 20% discount on it. Would definitely recommend, even at full price. Again, I'd have no problems giving this a 5 star review were it not for the chassis damage and the fact that I had to re-configure the rgb fans to get them to work out of the box. 4/5 will have to do.

Overall Review: I would recommend this computer to anyone. I have had no issues since purchase about 3 weeks ago.

Cons: They forgot to give me the motherboard stuff I cannot install another m.2 as there are no more m.2 screws The front ear phone jack doesn't work I tried updating drivers to no avail I think it is wired incorrectly

Overall Review: Good overall but if their work environment is rushed I can see these things being over looked Maybe implement a check list that includes the front ports 🤔 as well as including the motherboard accessories

Manufacturer Response:
Hello, I do apologize to hear about the troubles you have encountered with your ABS unit. Sadly, our Motherboards only come with one screw and we only include basic accessories required. However, if you still need assistance with troubleshooting your sound port please call our Support number at 1-800-685-3471. If you have been already assisted please disregard this reply.