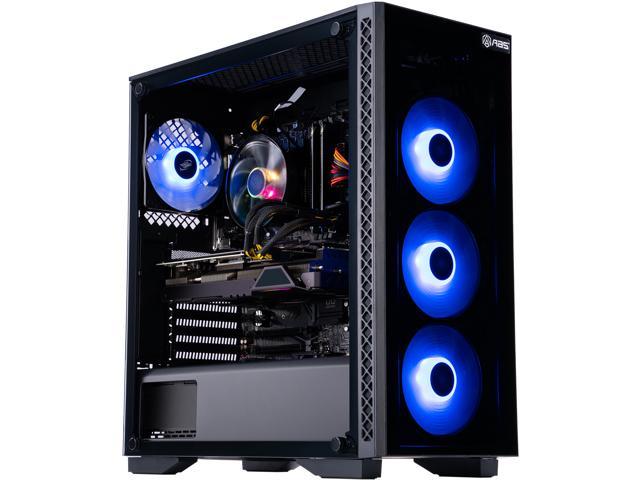 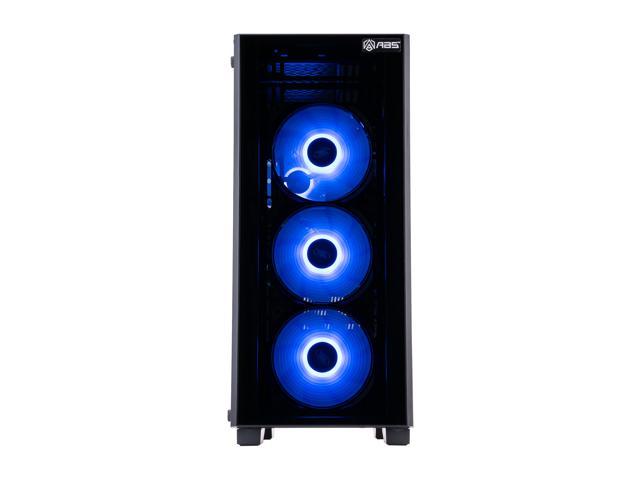 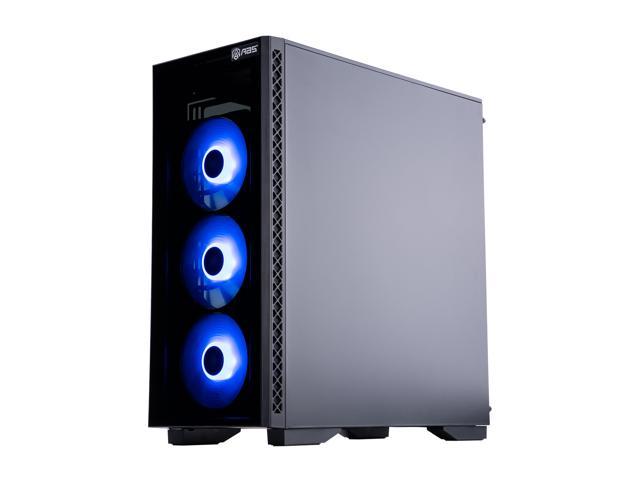 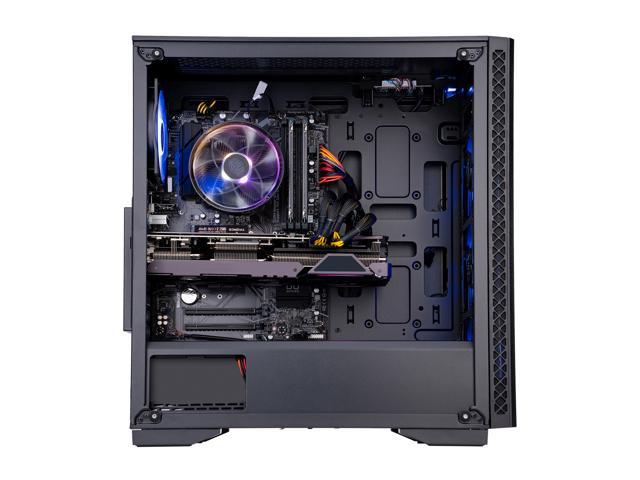 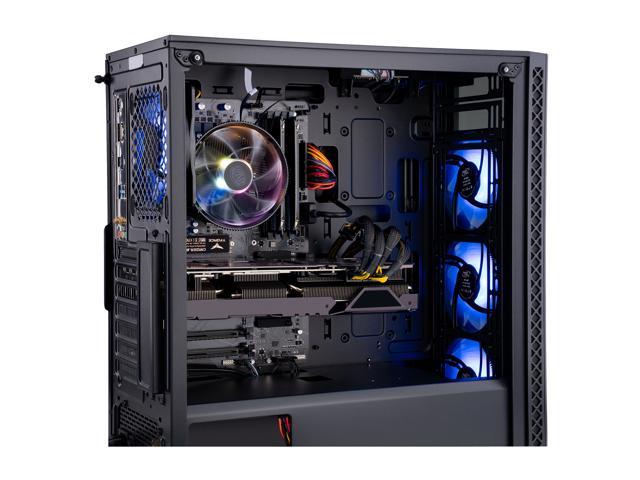 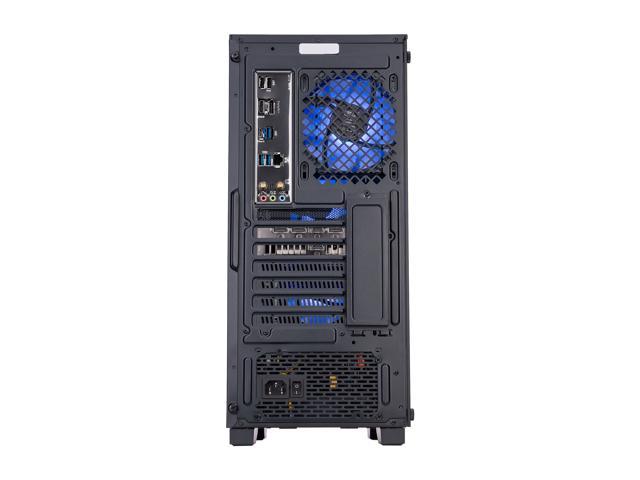 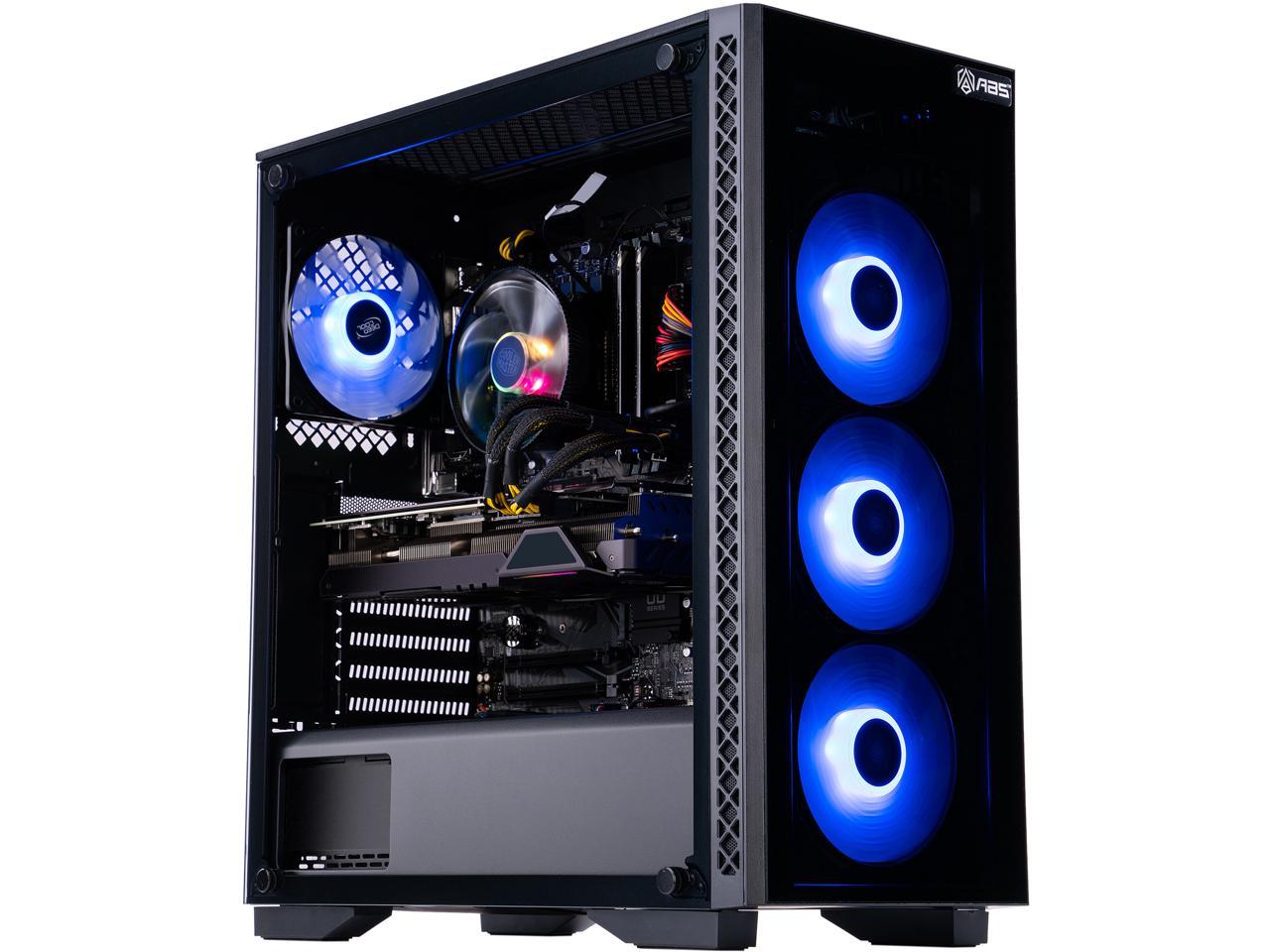 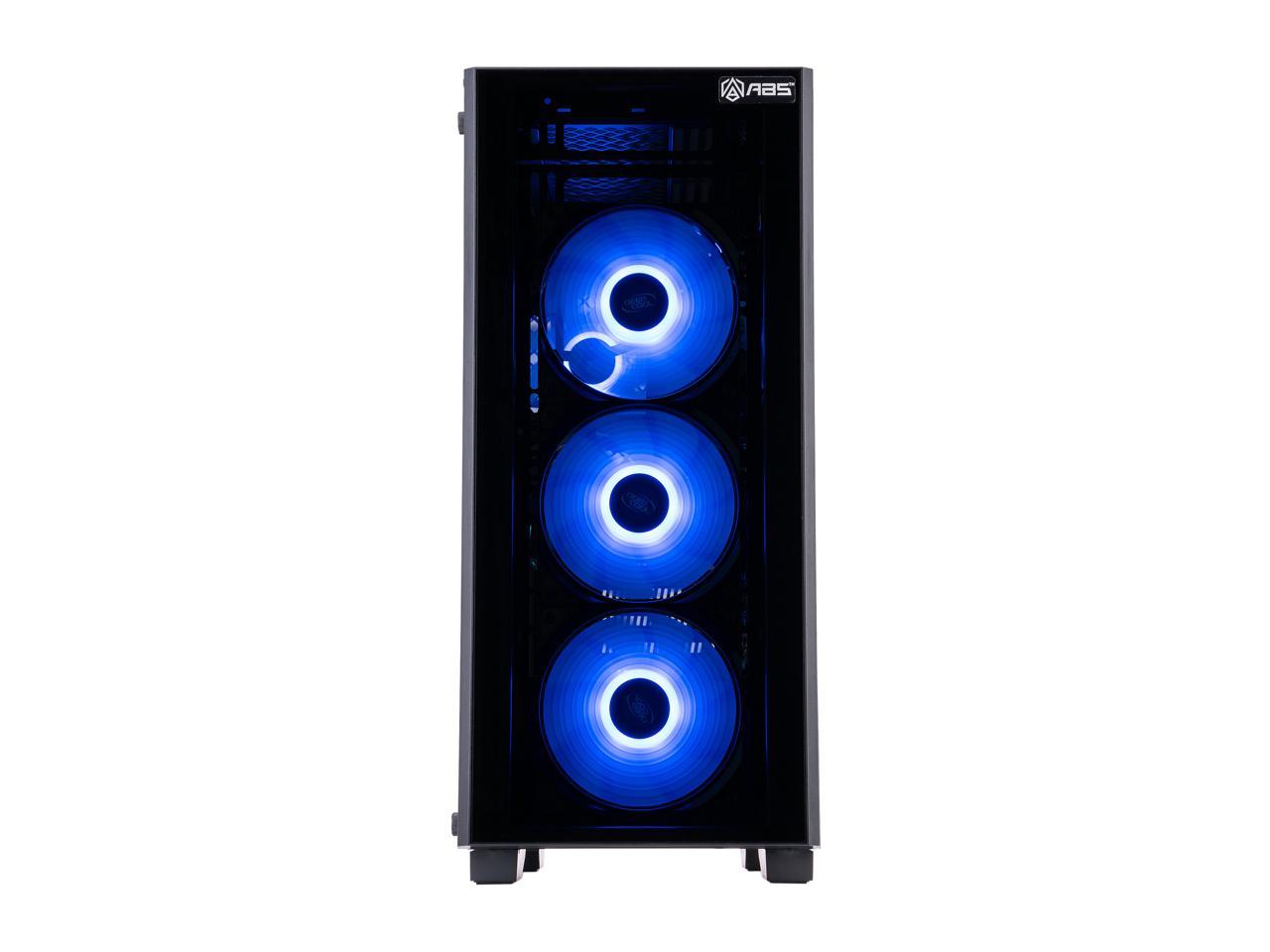 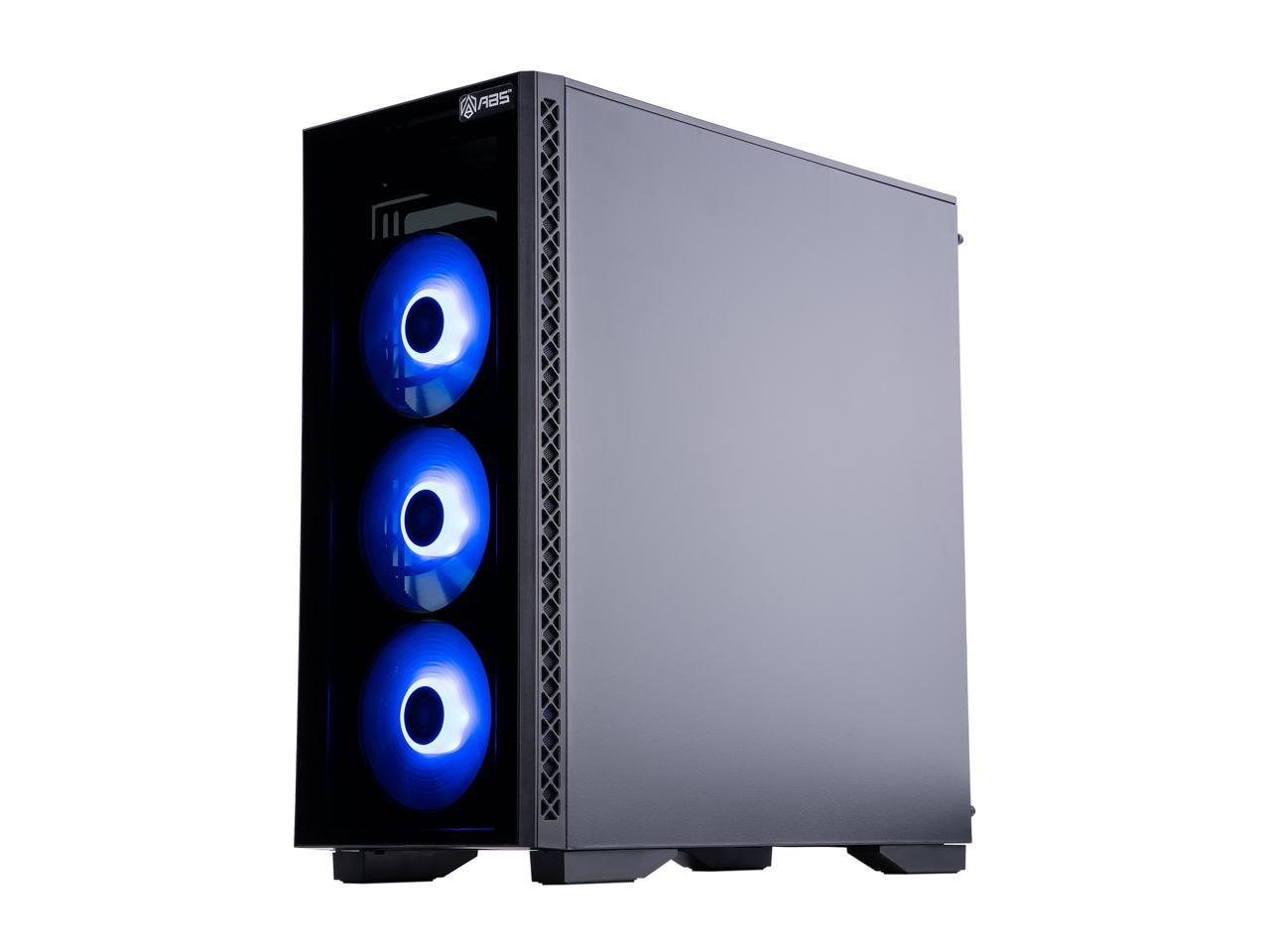 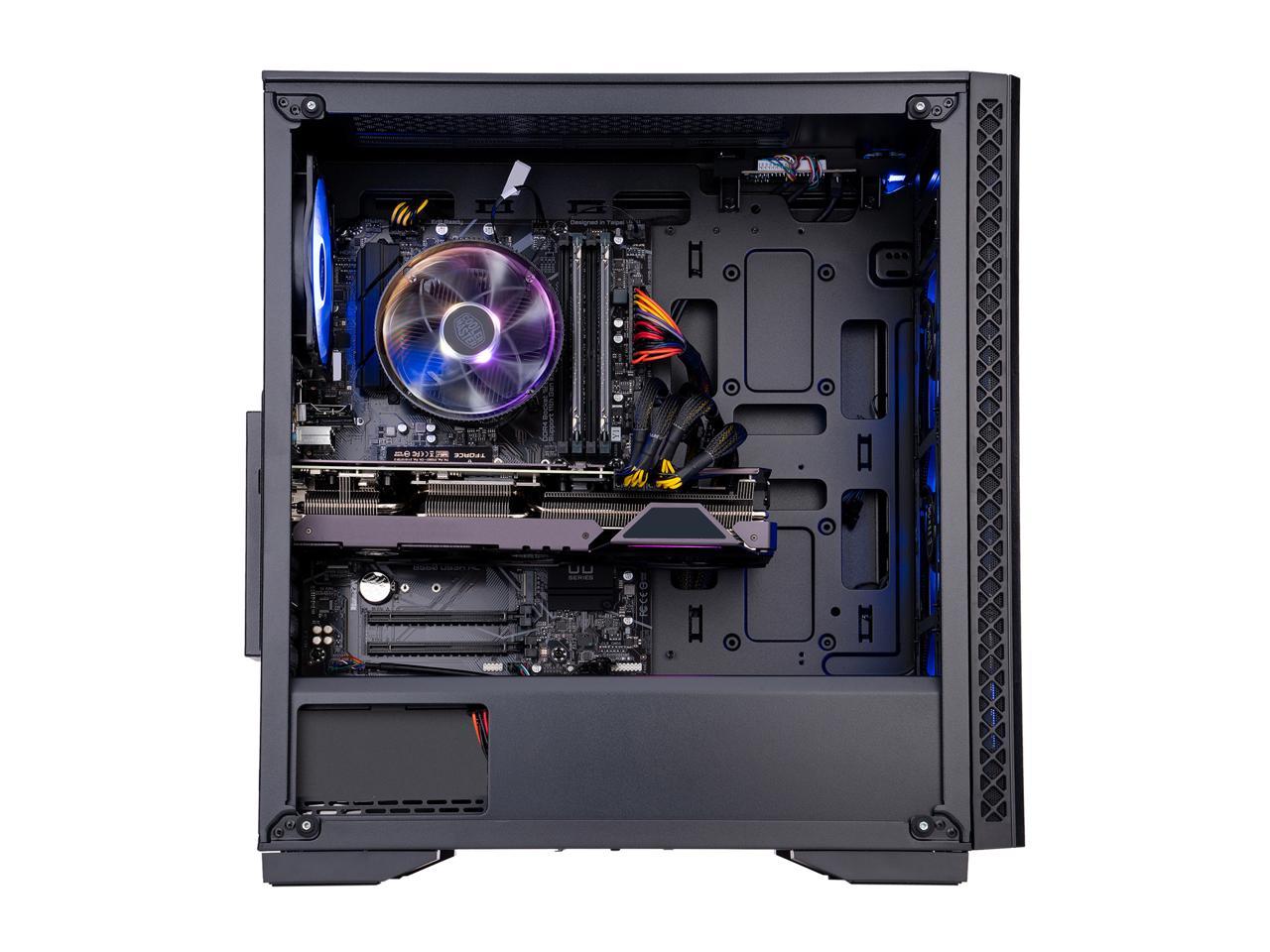 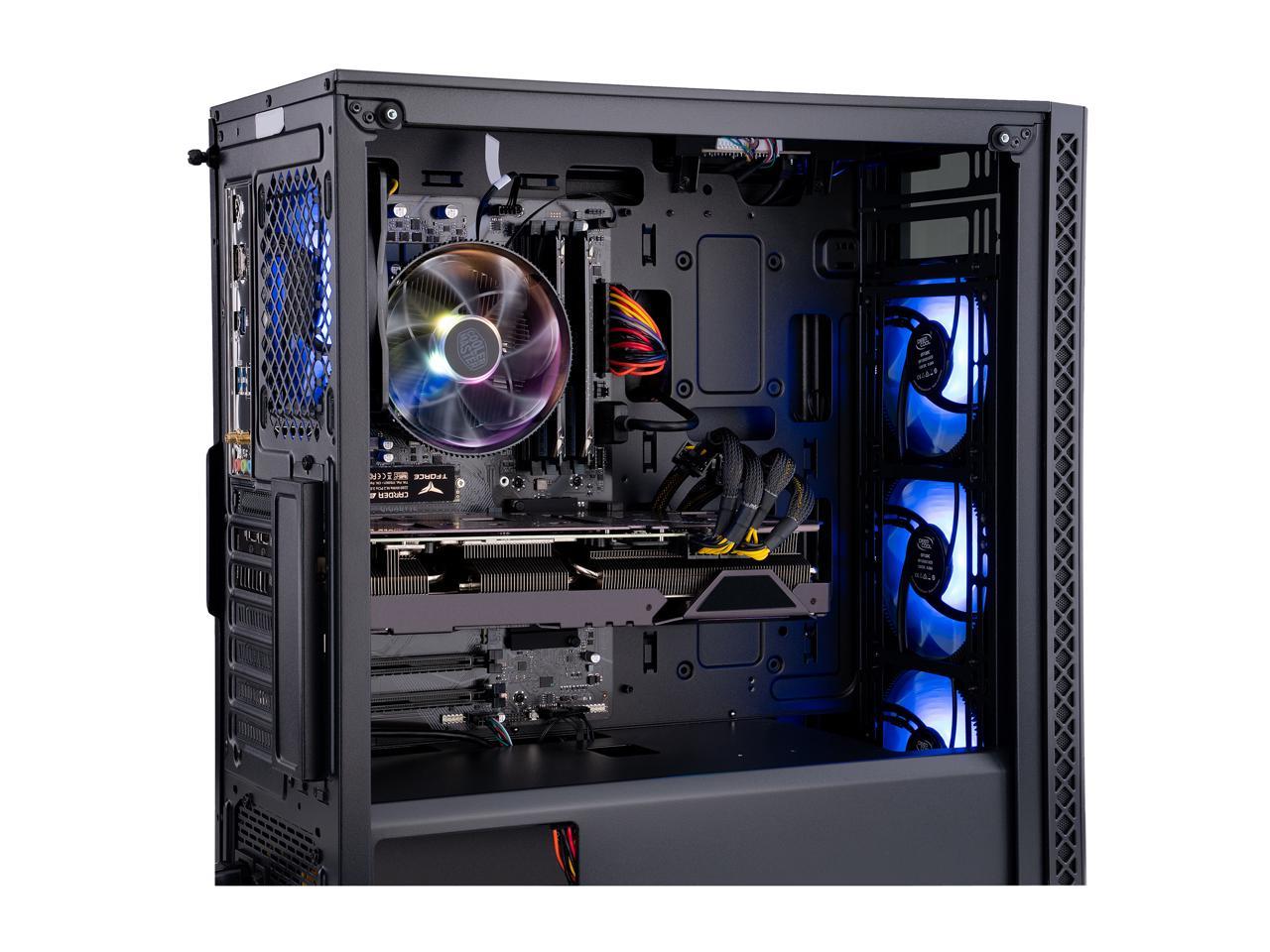 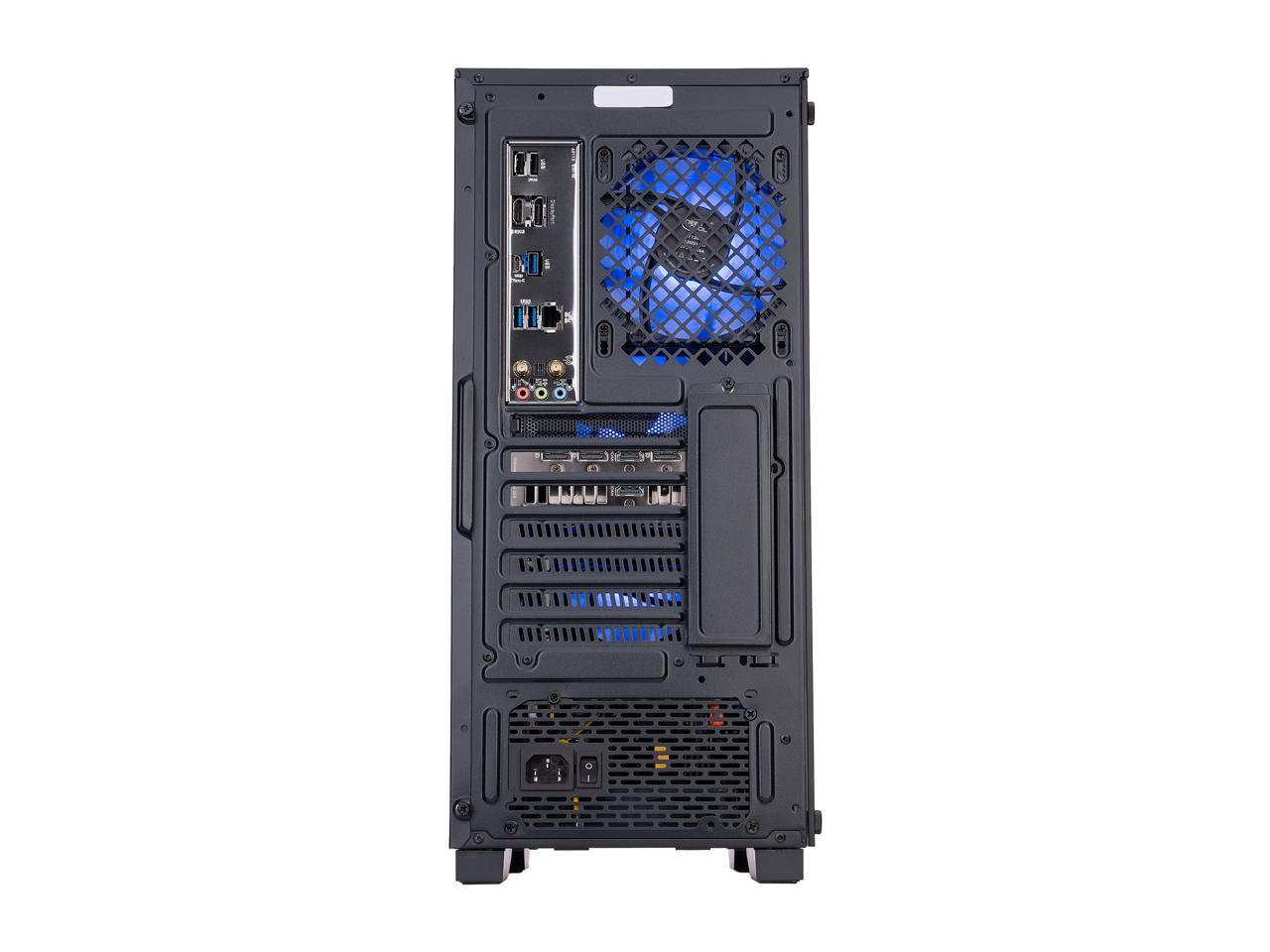 Get Marvel’s Guardians of the Galaxy w/ purchase, limited offer

(2) Write a Review
See more "3070 prebuilt"
OUT OF STOCK.
Fees for brokerage and duty included in price.
Specs
Reviews

Learn more about the ABS ALI554

Pros: I was able to get a new GPU in this bitcoin mining/parts scalper world. Adequate for higher-end 1440p gaming.

Overall Review: I would typically build my own system, but with the current GPU situation, it makes more sense to get a pre-built pc, otherwise I would have just bought the parts to build it myself like my previous rig. I bought this system for that reason alone, not that I'm fond of pre-builts given that I've seen some real garbage out there pretending to be gaming desktops. When I opened the case to unpack the foam, I found what appears to be sort of a magnetic-footed clamp/brace contraption wedged in the foam that didn't seem to be part of either the inner packing, nor a part of the pc. It looks like something used to hold onto a cell phone and was not mentioned in any of the startup literature or anywhere else. I've gotten the impression that this item did not belong in there. If it was meant to prevent damage to the graphics card, well, that was a miss. Inspecting the case and interior, I found a slight indentation on the top of the case in front of the mesh filter opposite the case I/O USB that looks like something was dropped on the case while it was in the box, it's not particularly significant nor affects anything functionally, but it points at some carelessness in handling. It's not worth the bother to fix. A more significant issue, is that I've found some slight damage to the graphics card cooling fins (not fans, the fins off the heat pipes) at both ends of the card that while only minor and does not affect functionality, it makes my supposedly brand new graphics card look like it was used and points to carelessness again. Considering that this thing cost over 2k dollars after taxes, I see no excuse for this and it's a shame because the Asus Tuf Gaming 3070 is a better quality card. I'm concerned that if I remove the card to inspect the slot side it may be damaged there too. The pc is decent at providing the gaming performance I would expect, but if anyone is considering this configuration, take note that the CPU throttles down to 3 Ghz running Cinebench which displays a distinct performance impact, so for those interested in content creation or production/rendering may want to look at something else to do that with. The i7-11700F CPU does run at expected speeds while gaming though. After doing a little research, I've discovered that many Intel B560 chipset motherboards have issues with power limitations and bad VRM temperature control that may limit a CPU, so keep an eye out for that. The motherboard in this pc is a full ATX B560 DS3H AC Y-1, that according to Gigabyte's website specs information, shouldn't be power limited and the board looks to be of better quality than some of the mini versions, but there is almost no information about this motherboard outside of the manufacturer's website and I can't even find it here on Newegg as a part for sale, odd. Also of note, is that the CPU cooler could have been not so cheap as the one installed, which often lets the CPU heat up to 70 C , not even at half usage and that can become problematic so I will likely need to replace it. Also note that the narrow air ducts in the front of the case don't allow the fans up front to move as much air as they could which likely contributes to this. Overall, it's a decent pc from an upper-level gaming performance perspective and I've since replaced the generic-looking 16 gigs ram with a quality 32 gig 3800 kit which has improved the gaming performance. It's just that ABS has pushed some of my quality buttons with the carelessness (even the ABS case sticker is a bit crooked) and this does not sit well with me, so 3 eggs or whatever those blobs are. If the pc was a gift I wouldn't have complaints, but I think there may be better out there done with more care in some areas.

Did you find this review helpful?
Manufacturer Response:
Dear Anonymous, Thank you very much for supporting ABS Computers. We appreciate you taking the time to provide your feedback! We are very sorry for the inconvenience that you have experienced. We would like to fix or replace your system for you. Please contact us at (800) 685-3471 or email your information to customercare@abs.com so we can begin to fix the issue for you. Thank you again for considering ABS products, we look forward to resolving your concerns! ABS Technical Support
Johnny10th
Ownership: 1 week to 1 month
Verified Owner
Opps9/15/2021 8:06:56 AM

Cons: I wish the front panel was a screen for the fans instead of side outlets to pull the air in. I believe this to be a poor choice for pulling in air.

Overall Review: So I bought the wrong PC, I wanted the TI version. But with that being said. I am still extremely happy with this model and the price wasnt that bad.

Did you find this review helpful?
Manufacturer Response:
Dear Johnny10th, Thank you very much for supporting ABS Computers. We appreciate you taking the time to provide your feedback! We strive to make our products better, so I have forwarded your concerns to our assembly team! If you have any questions or suggestions about your product, please feel free to contact customercare@abs.com or call us at (800) 685-3471. We will be glad to answer all your questions in a timely manner. Thank you again, ABS Technical Support