OUT OF STOCK
Sold by: Newegg
Shipped by Newegg
Price Alert
Add To Wish ListFound on 34 wish lists 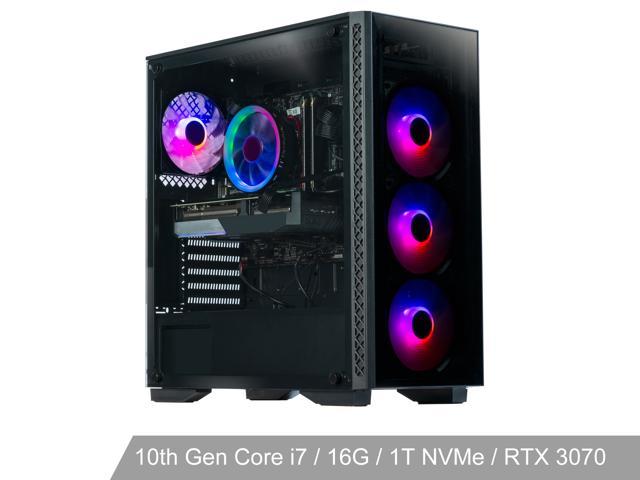 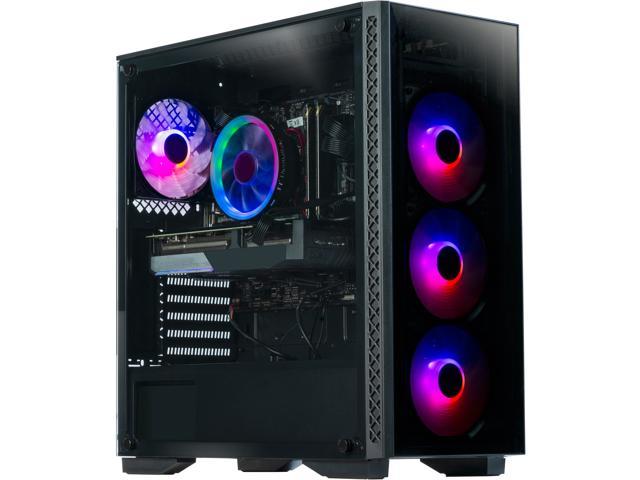 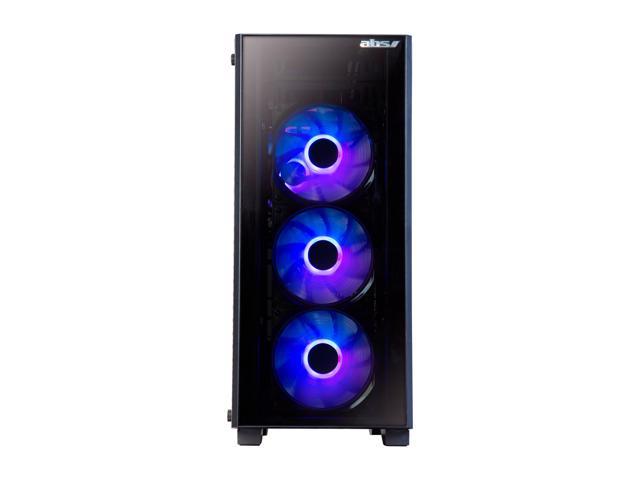 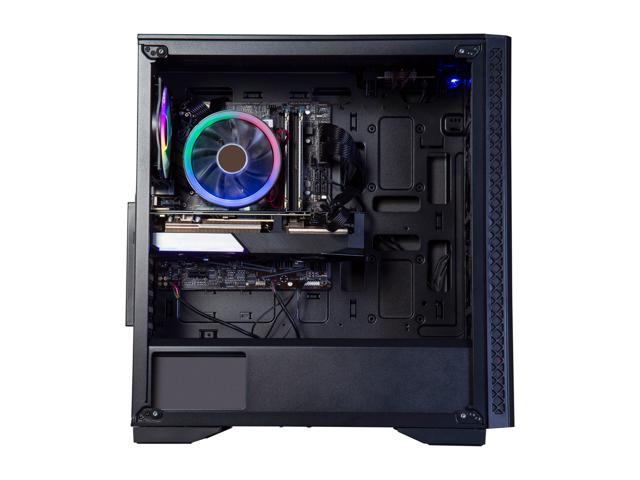 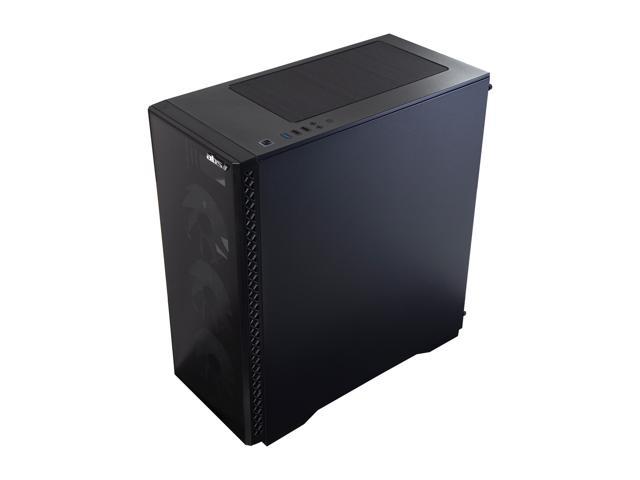 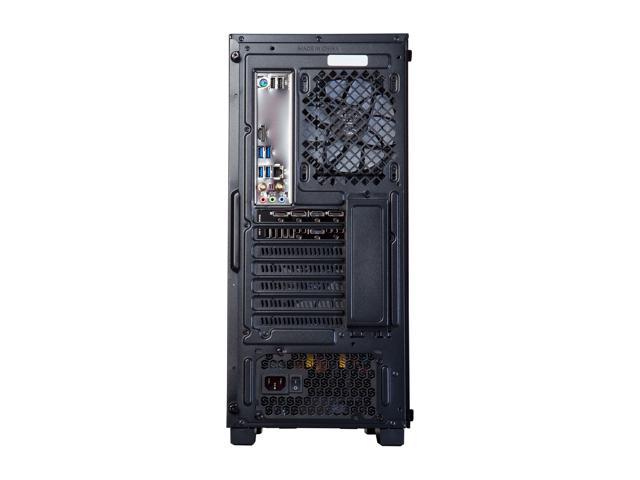 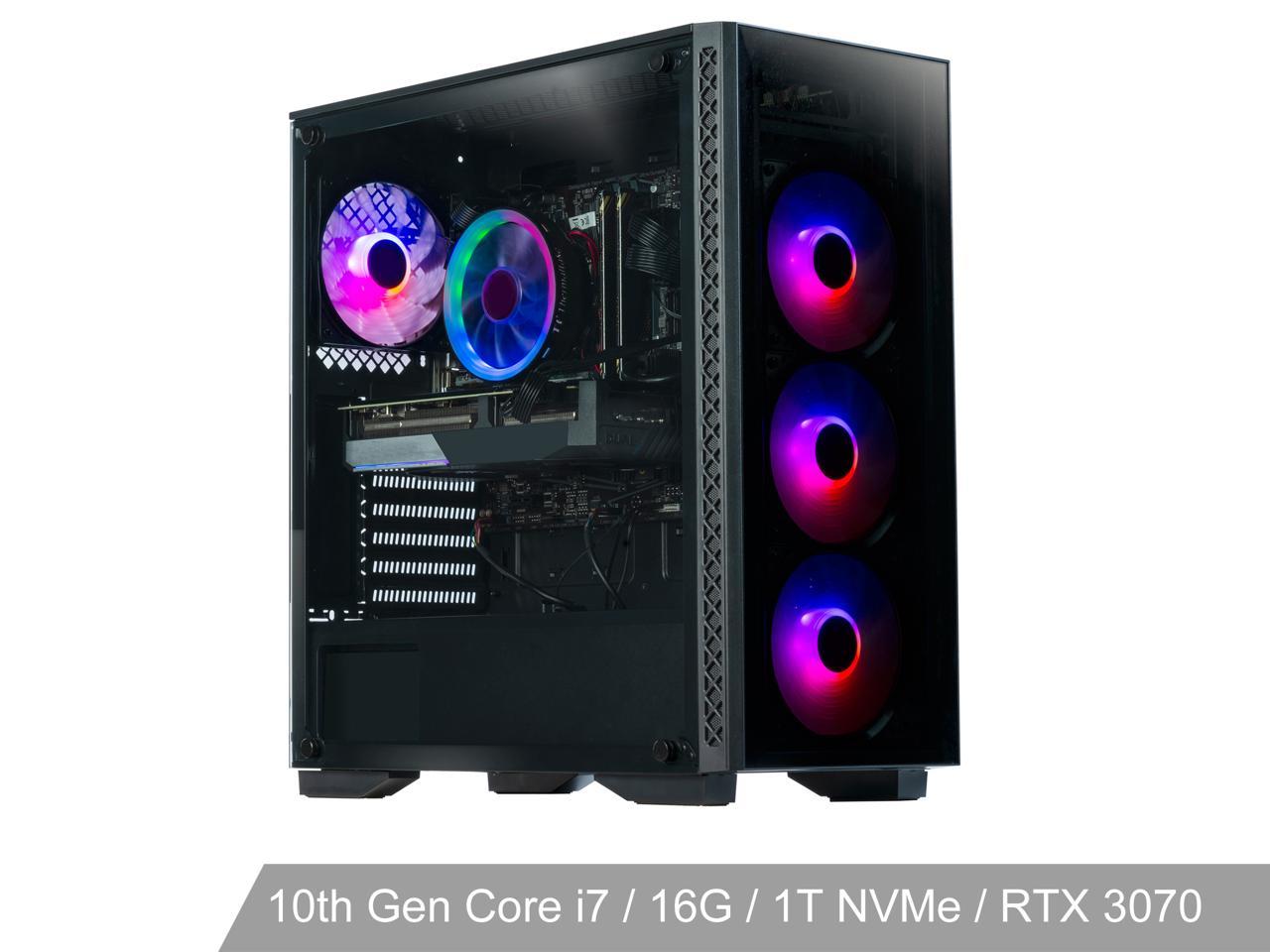 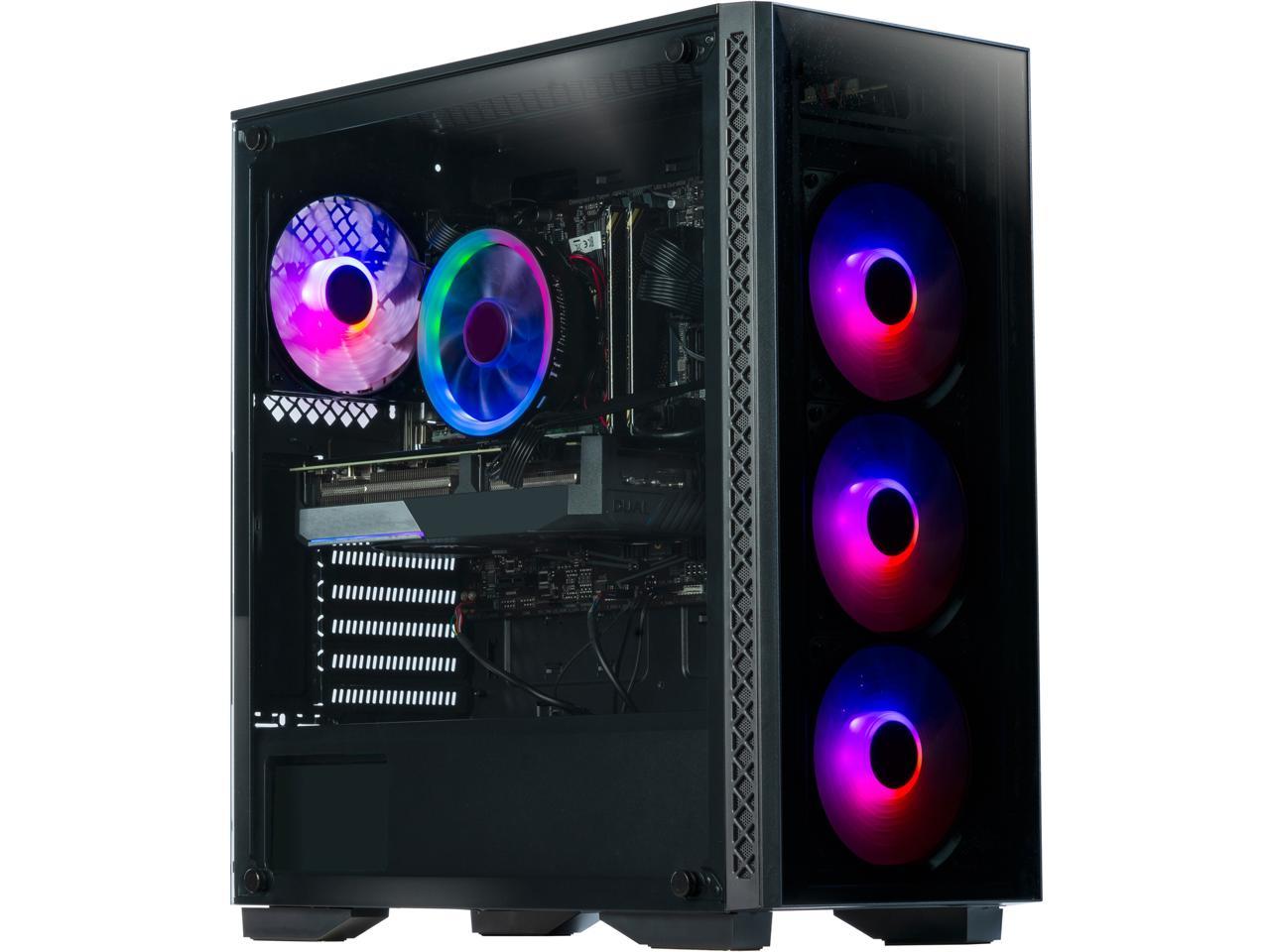 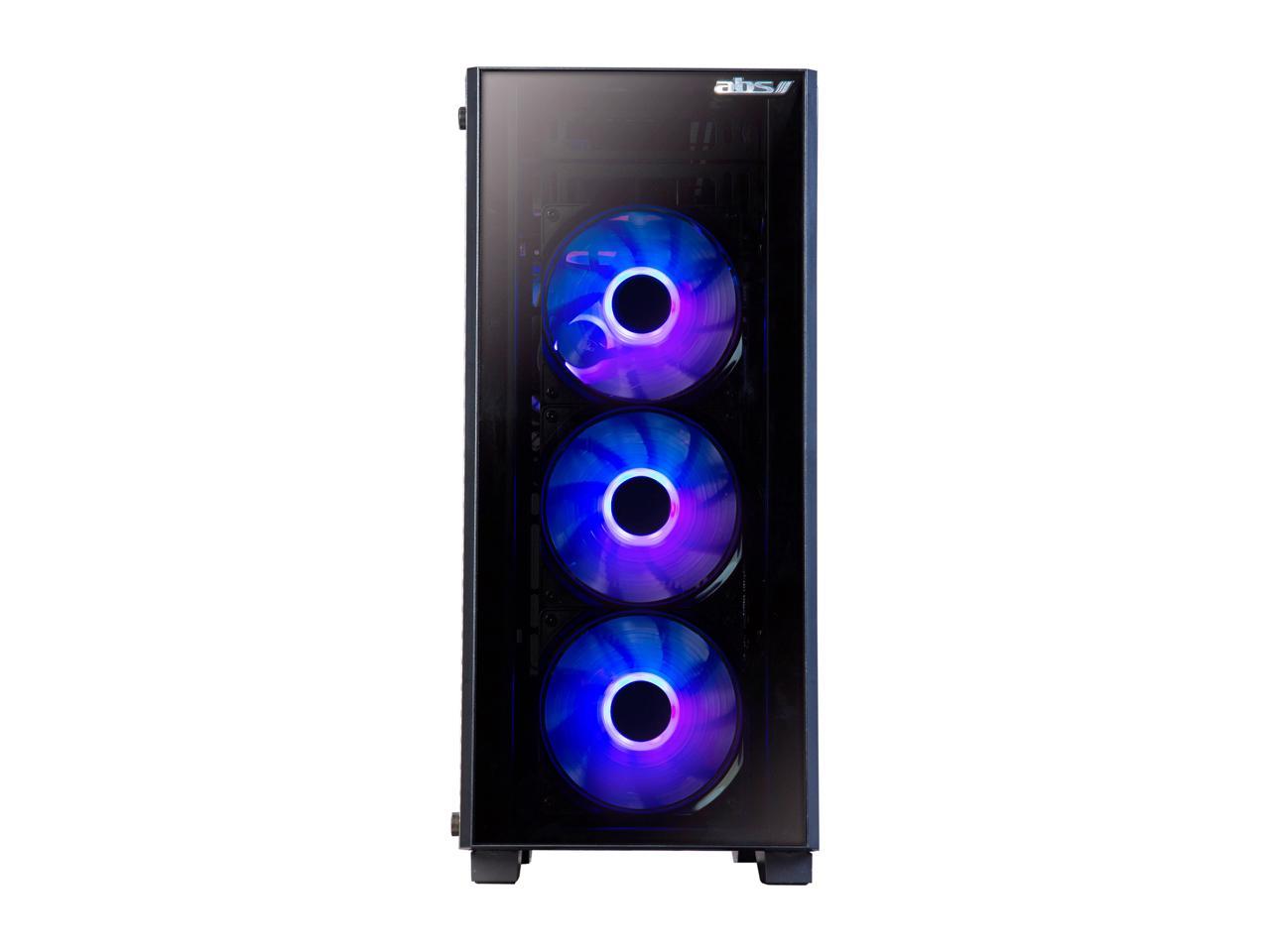 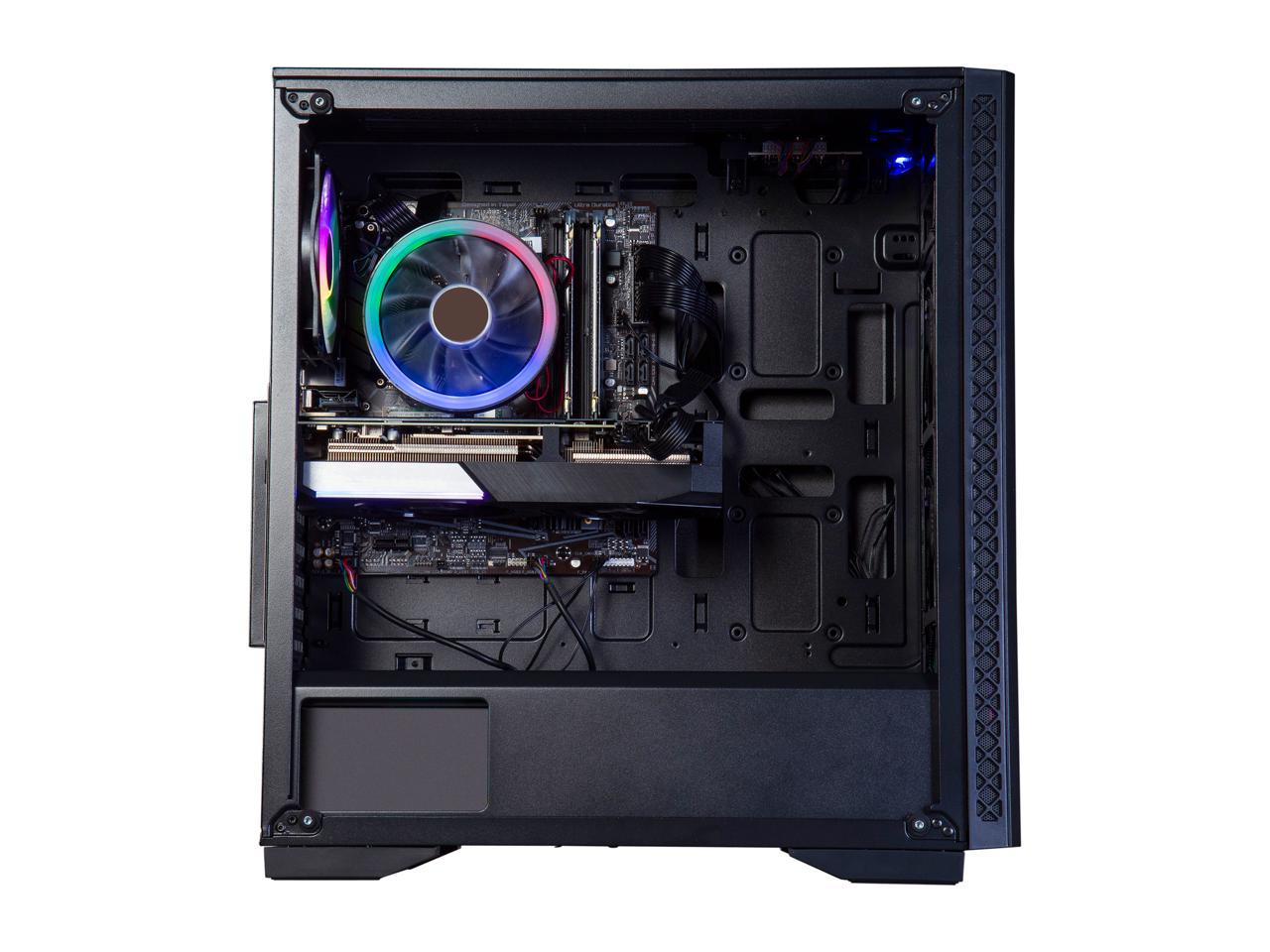 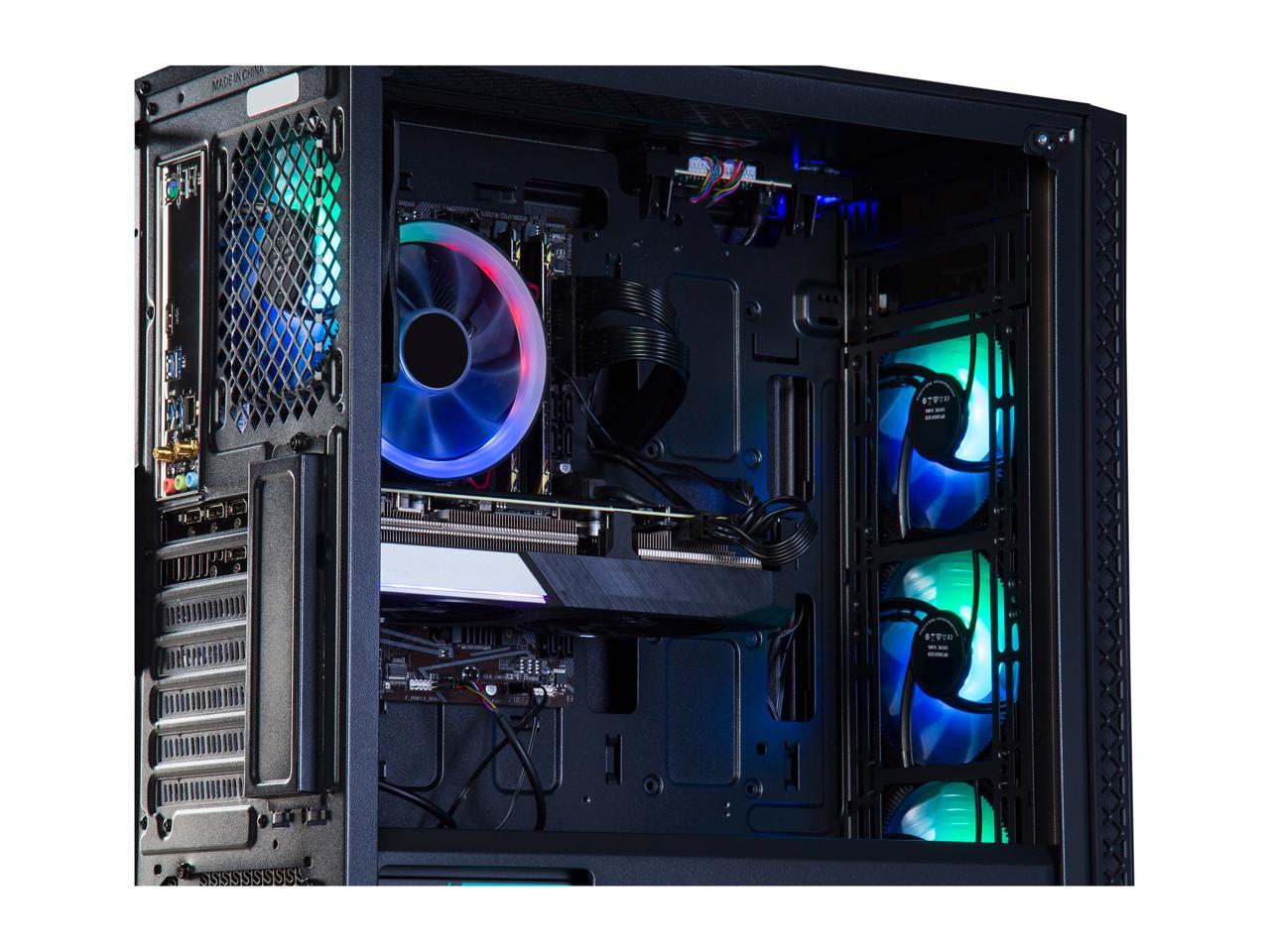 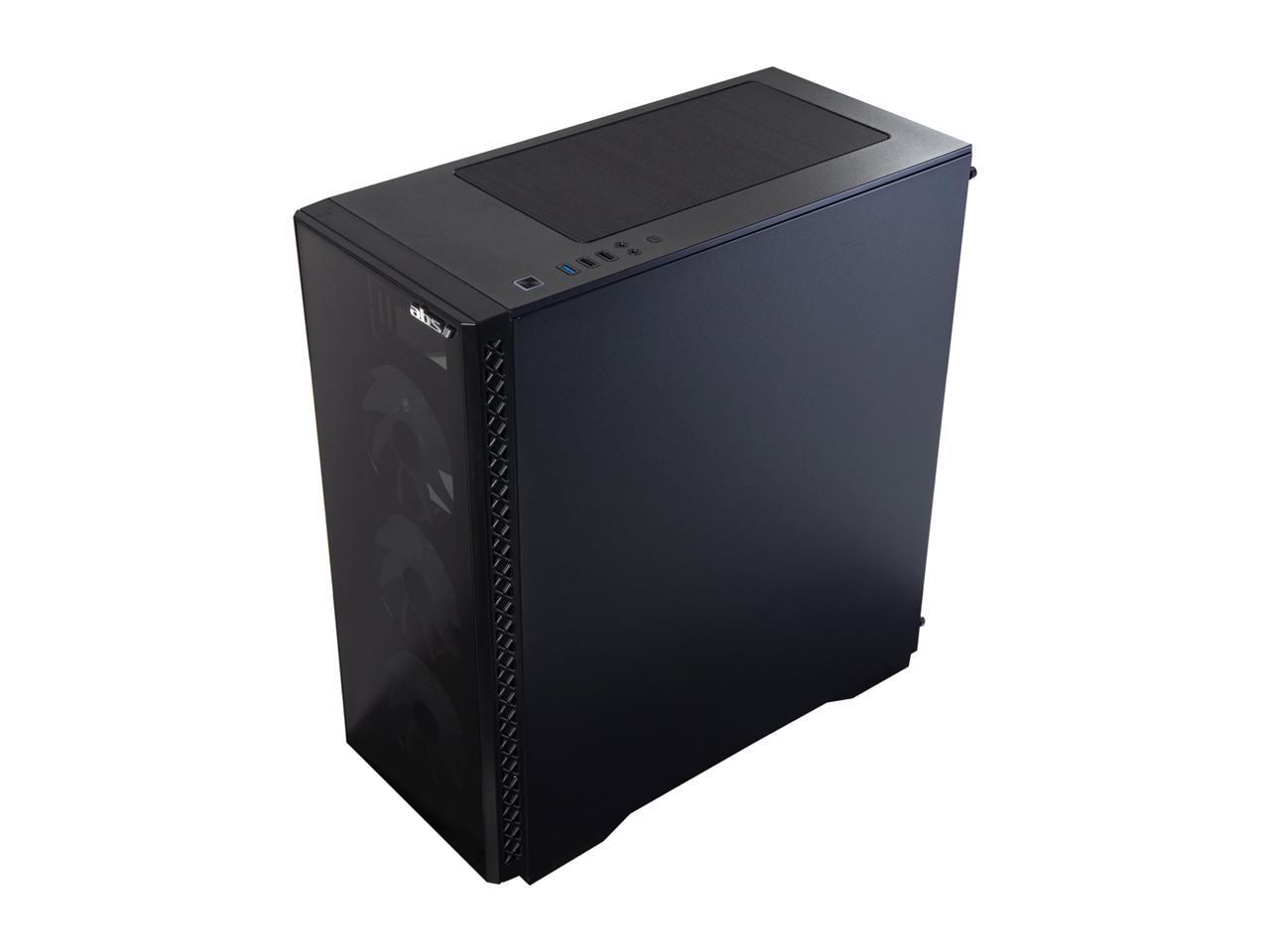 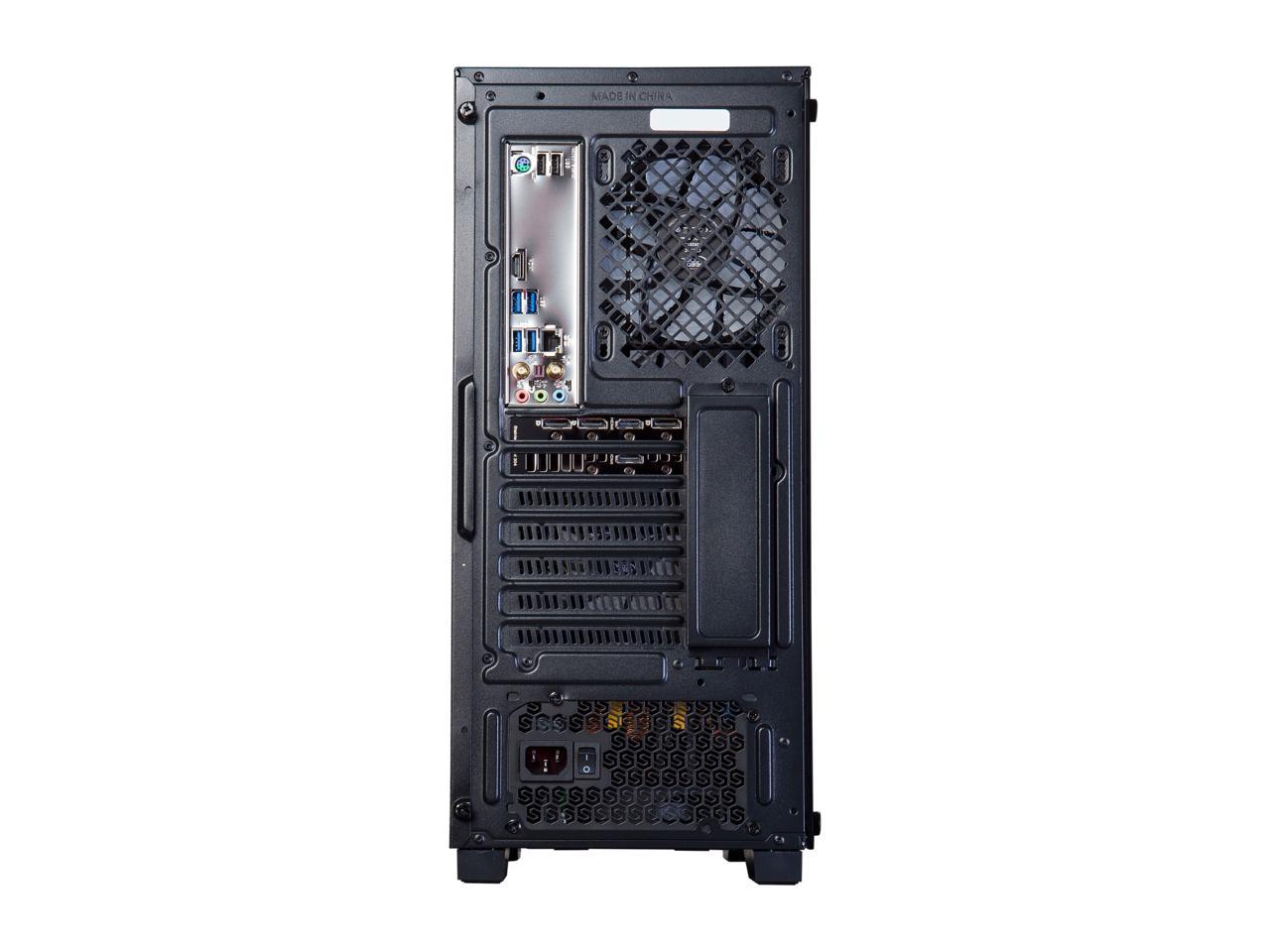 (212)(37) Write a Review
See more "rtx 3070"
OUT OF STOCK.
Fees for brokerage and duty included in price.
Overview
Specs
Reviews

The 10th Gen Intel Core i7 desktop processor delivers smooth gameplay on the most demanding titles while recording and streaming. 8 cores, 16 threads, and 4.8 GHz max provide the computing power needed for heavy multi-tasking.

The GeForce RTX 3070 is powered by Ampere—NVIDIA’s 2nd gen RTX architecture. Built with enhanced Ray Tracing Cores and Tensor Cores, new streaming multiprocessors, and high-speed G6 memory, it gives you the power you need to rip through the most demanding games.

Learn more about the ABS ALI473

Pros: 10th Gen i7 3070 Cool case Cable management is subpar but better than I expected Arrived a couple days before expected

Cons: Just about anything else

Overall Review: If you're dying for a 30 series GPU, a new processor and a cool case, this is your buy if you want to spend more money to get it all now. The rest is just a pile of spare parts. I'm glad I gave it a once-over before powering it on. The cpu cooler wasn't attached properly and was entirely missing a pin/clip. I intended on buying a new one after looking at the rest of the reviews on here but not being able to safely boot it up at all is incredibly upsetting.

26 out of 28 people found this review helpful. Did you?
Neb
Ownership: 1 week to 1 month
Verified Owner
Worked out of the box, decent components, same gripes as other ABS systems - UPDATE *CPU cooler is garbage*2/6/2021 6:01:09 AM

Pros: - appears well built - booted right up out of the box! - all ports and components seem to work (except RGB, see below) - mobo has WiFi and Bluetooth built in, came with antennas - no bloatware - fairly quiet unless gaming and then still not terrible - pretty to look at

Cons: - Cheap Thermaltake CPU "cooler" - having to replace with liquid cooler already - CPU temps get way out of hand, quickly climbing north of 80C+ when 1440p gaming with high settings, which otherwise this PC is very capable of. Shame. - documentation severely lacking. got Gigabyte mobo and Intel SSD manuals, and useless quick start guide, nothing else. Expect more for the price. - cheap RAM - RAM running at 2600 MHz out of the box, had to turn on 3000 MHz (advertised) speed in BIOS - RGB on CPU fan not connected to other RGB fans (which means I can't turn it off) - pre-installed software to control RGBs doesn't do anything

Overall Review: UPDATED - Dropped a star from 4 to 3. See notes about the CPU cooler. It's useless for high res gaming. Seemed ok for 1080P but with my new 1440 monitor is gets very hot quickly. Don't buy this PC unless you're either prepared to replace the CPU cooler or don't plan use the system to its potential. --- I think Newegg is making good money on these systems with GPUs being so hard/expensive to buy right now. Doing the math, the only really expensive component is the 3070, and I'd like better RAM and better cooling for the price. That said, saved me the trouble of building a system and the case has plenty of space for upgrading down the road. For now, all good, up and running in minutes and smooth sailing so far.

Pros: Probably the cheapest way to find a decent 3070 build. TB ssd is heavily for the price

Cons: The stock cpu cooler isn’t enough for this setup. A few games of fortnite or valorant will bring cpu temps close to 80C. This in no way healthy. I will be replacing the cpu cooler soon

Cons: Trash cpu cooler Ram is cheap. You have to oc to 3000mhz and had a couple crashes.

Overall Review: It's a pretty powerful rig. It's taken everything I've thrown at it but (and it's a big one) that Thermaltake cooler is trash. Cyberpunk 1080p had it tipping 100 degrees in no time. I am not brave enough to go 4k for fear of a meltdown. Ordered a water cool setup to help the situation.

5 out of 5 people found this review helpful. Did you?
Anonymous
Ownership: 1 week to 1 month
Verified Owner
PC wont display out of the box and customer service is terrible3/30/2021 12:09:43 PM

Pros: -Packaged well-Monitor it comes with works at least

Overall Review: Will Update Review When (or If) This Gets ResolvedSpent 2 days troubleshooting this thing on my own to no avail. The PC was packaged really well so it's hard for me to believe it became a paperweight because of shipping and handling. Makes me question if they test these things before sending them out.I emailed ABS customer support 3 days ago and they haven't shown any sign of life. Tried contacting them through phone during business hours on Monday and they said they were closed... Repeatedly tried throughout the day on Tuesday but was on hold indefinitely. Either they're truly swamped with calls from other wronged customers or they're just neglectful.Like I said, I'll update my rating and review if or when this gets resolved but I'm not very optomistic about that prospect at this point.

Pros: -None at this point.

Cons: -Busted wifi adapter-Faulty graphics card-Stuck in bootloop out of box-Windows not activated-Seller requires you to call them for the product key instead of including it with the machine-Would not stay on longer than 1 minute

Overall Review: I doubt there's any quality control. I do not recommend this product or the seller.

Cons: the price without a sale is a little high but gpus at the moment are hard to get epecially the 30s my old 1080 sells for as mutch as this card right now let that sink in

Overall Review: pretty snappy if i say so the tempered glass side is very usefull for watching things in progress and the rgbs are nice but not overkill but replace the cpu fan please new egg valhiems ps2 graphics overheated this cpu lol (at 4k mind lol)

Pros: - Running games with high settings and high frames with good gpu temps (Valorant, for example, is running highest settings w/ 200+ fps and the gpu is at 70C) - Worked right out of the box with no issues at all. I was able to get my Windows key activated easily without speaking to representative.

Cons: - XMP was disabled in BIOS by default, make sure you change that.

Overall Review: I would definitely recommend this product to others, especially given the state of the gpu market right now. I'm very happy with my purchase.