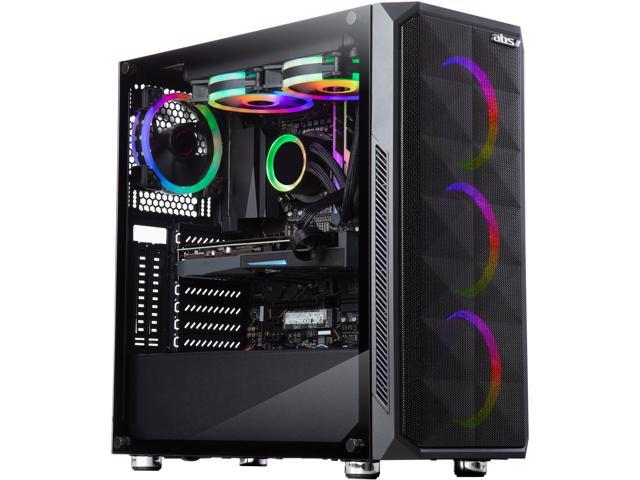 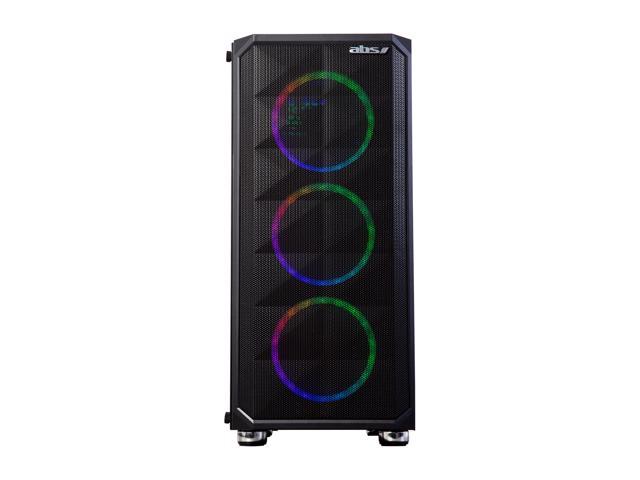 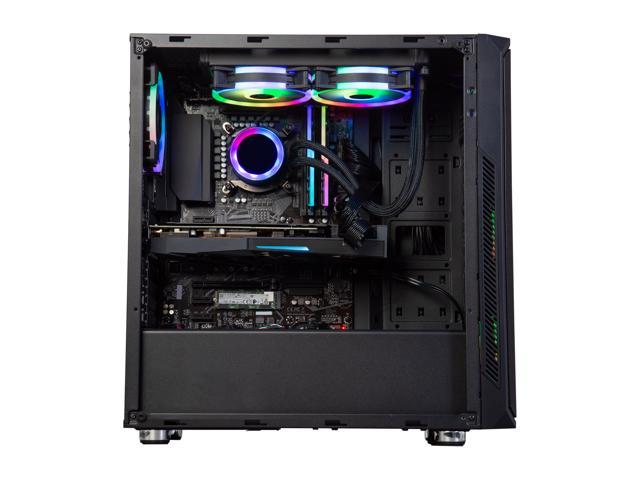 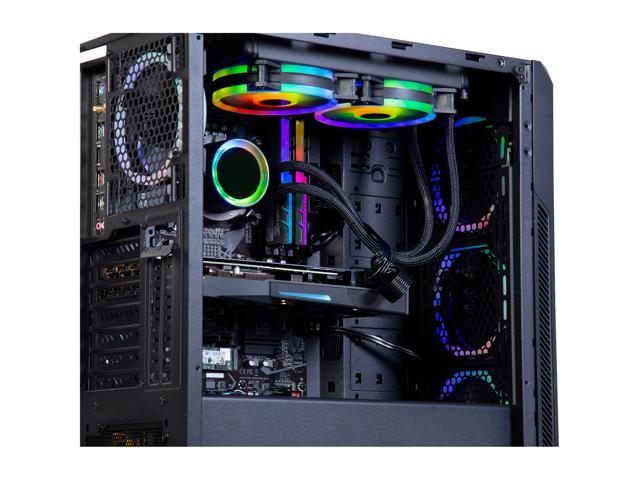 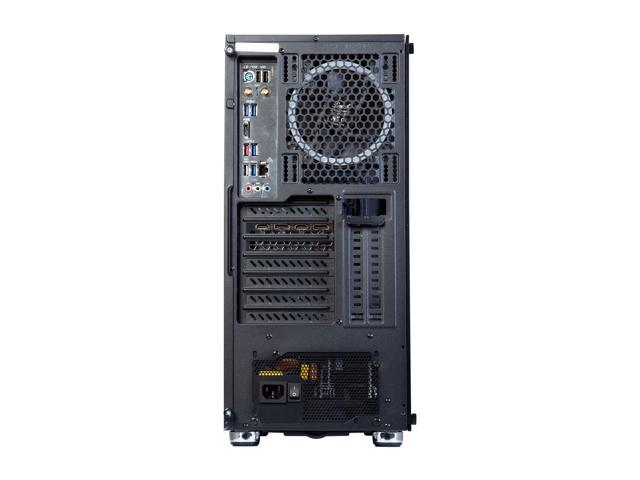 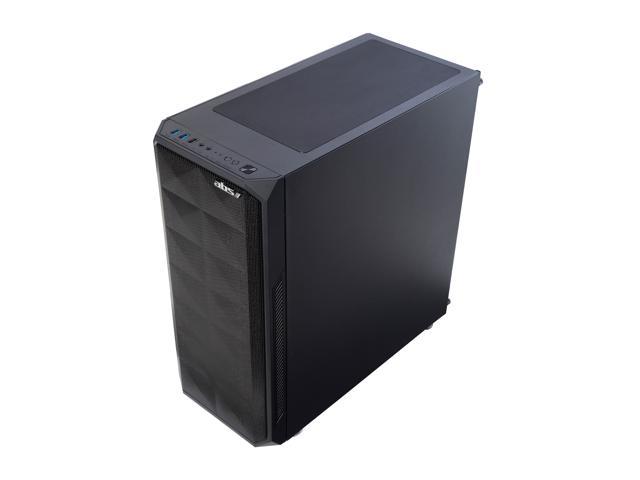 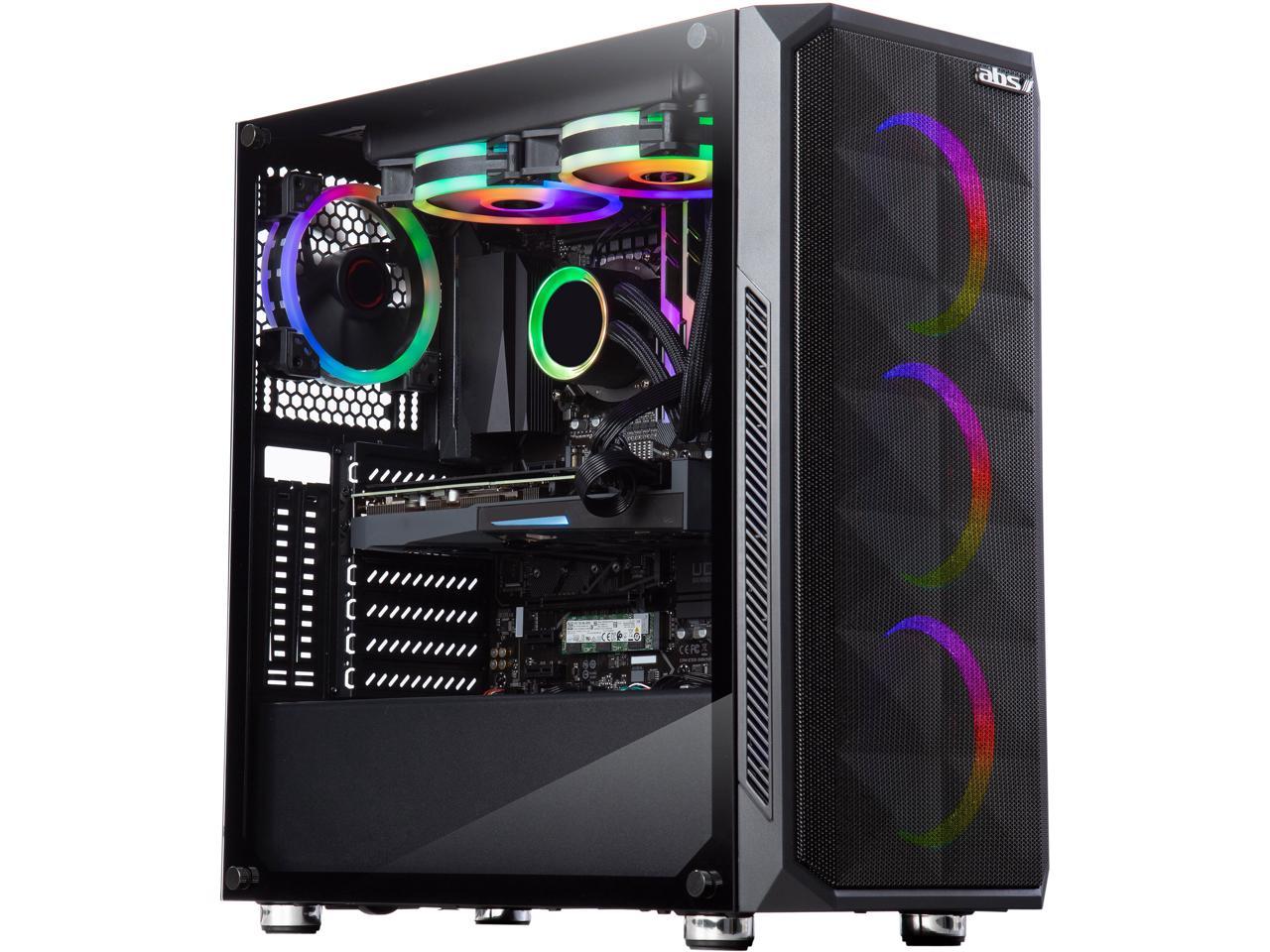 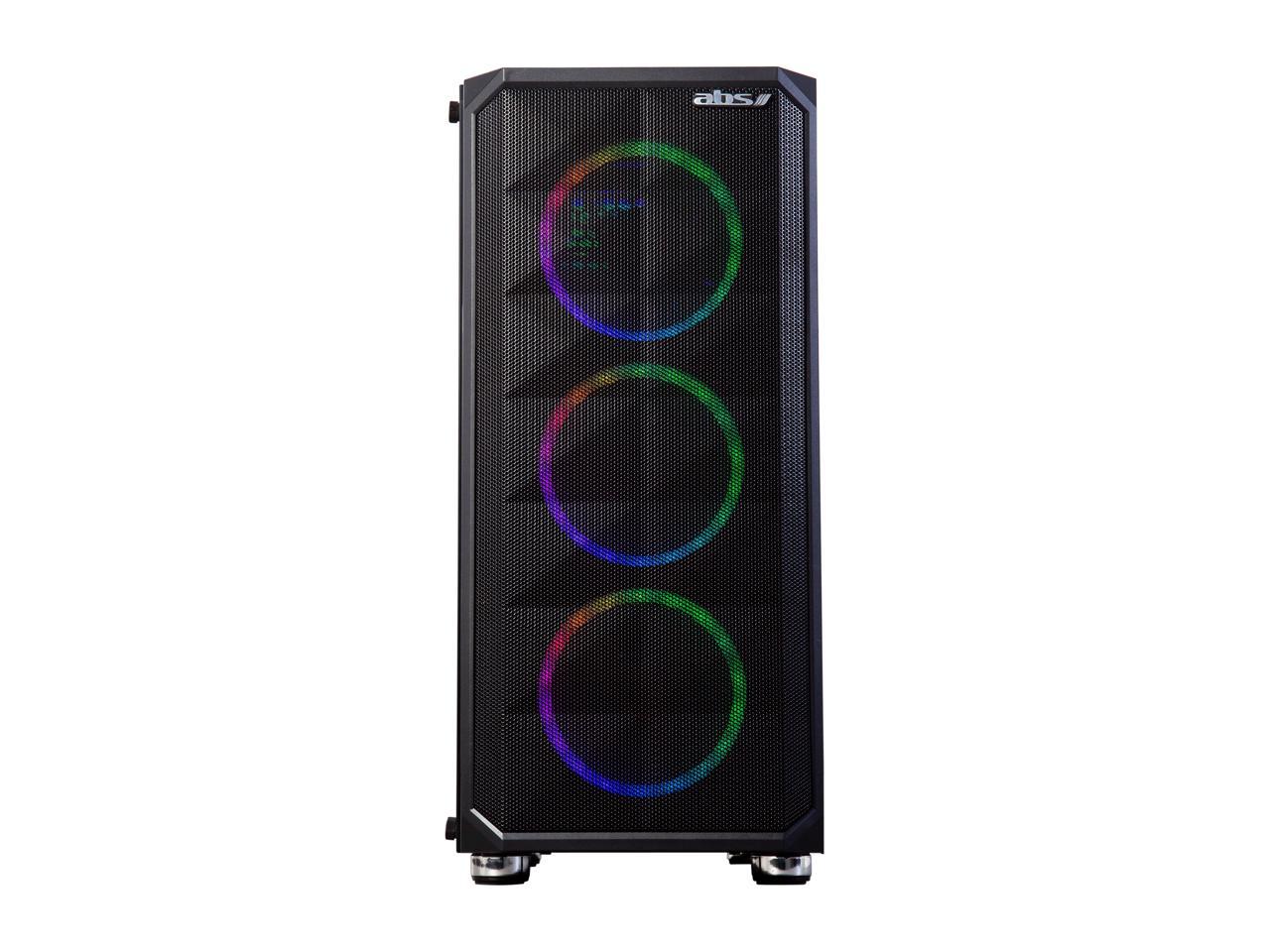 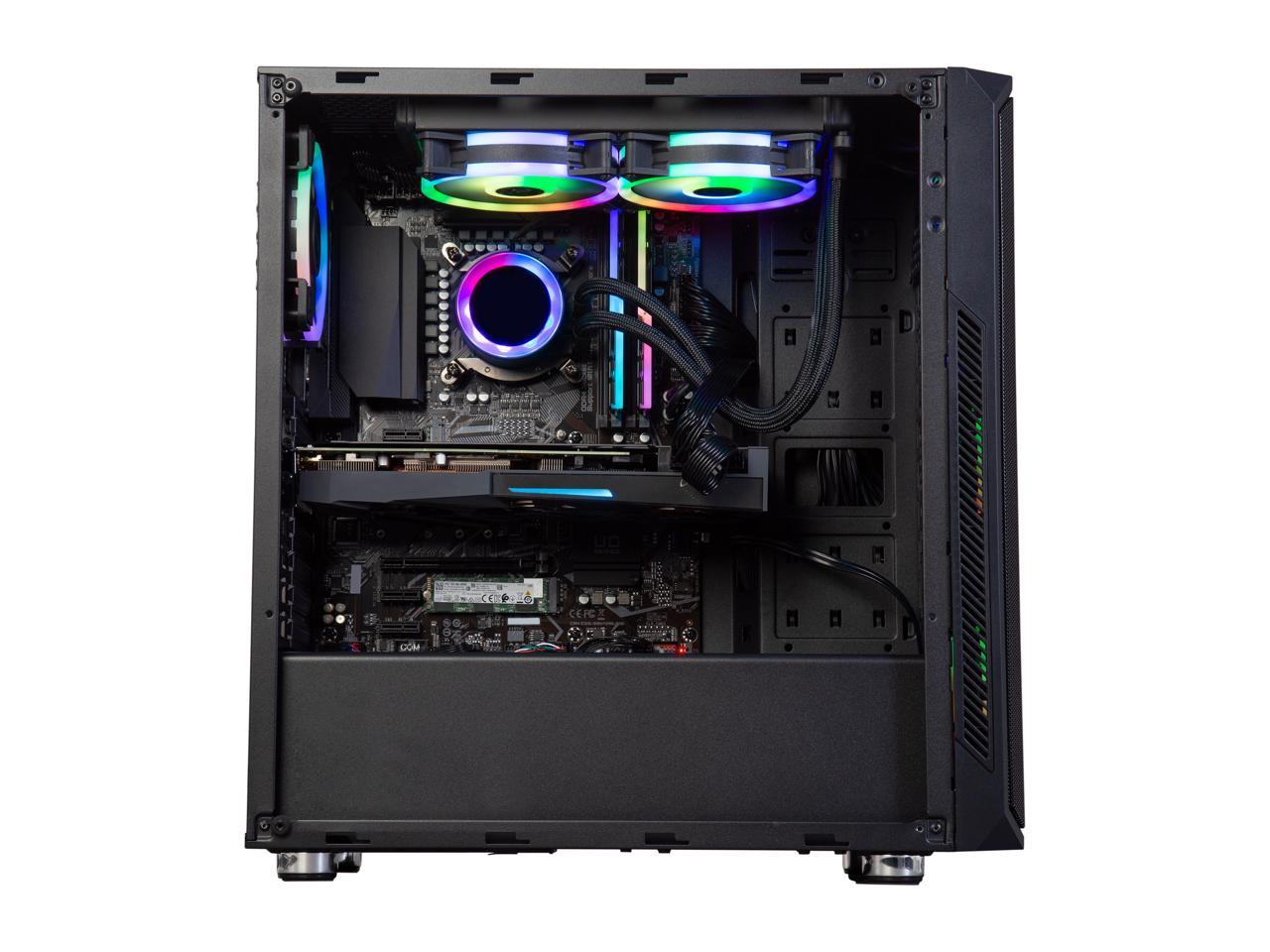 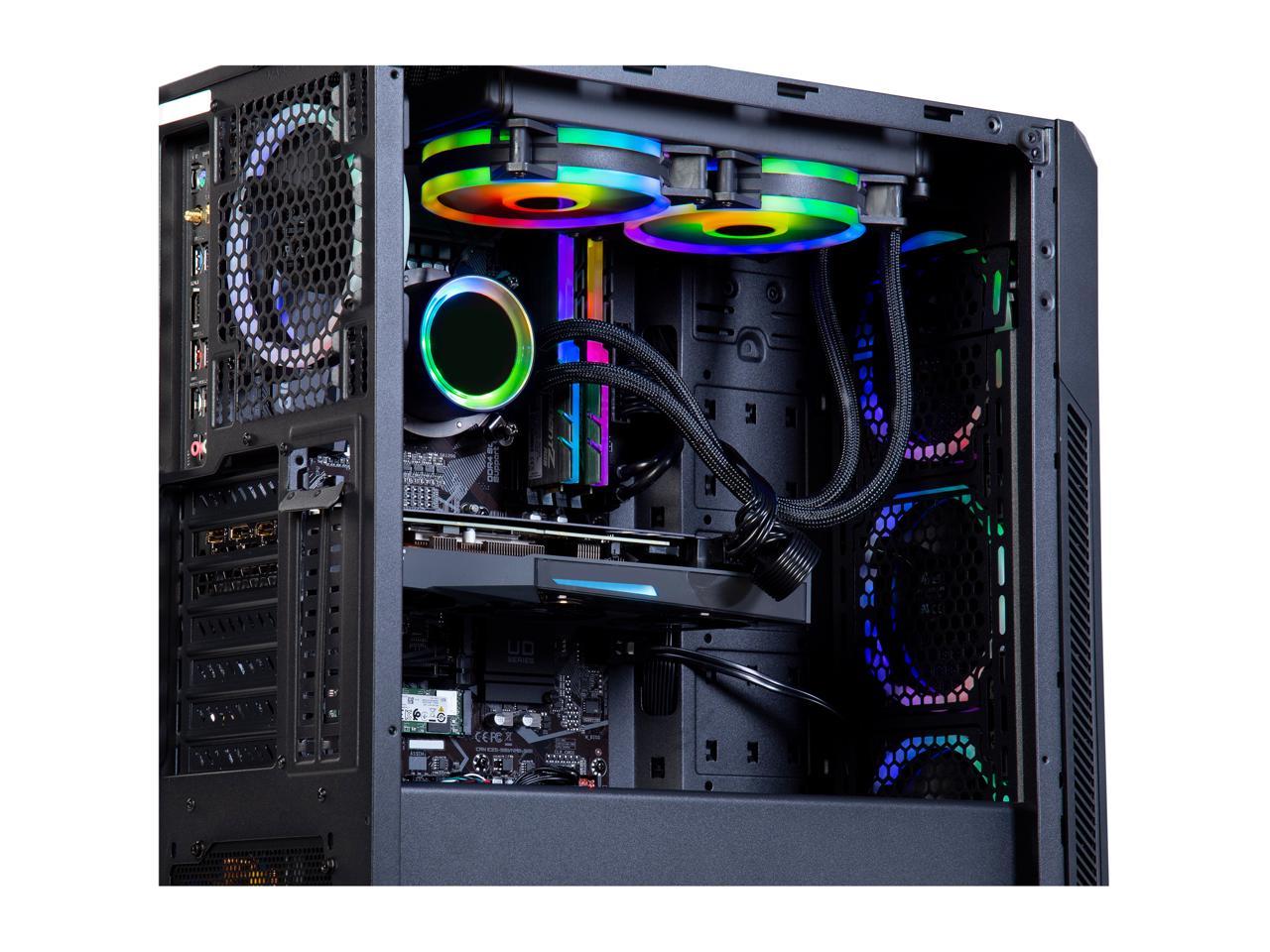 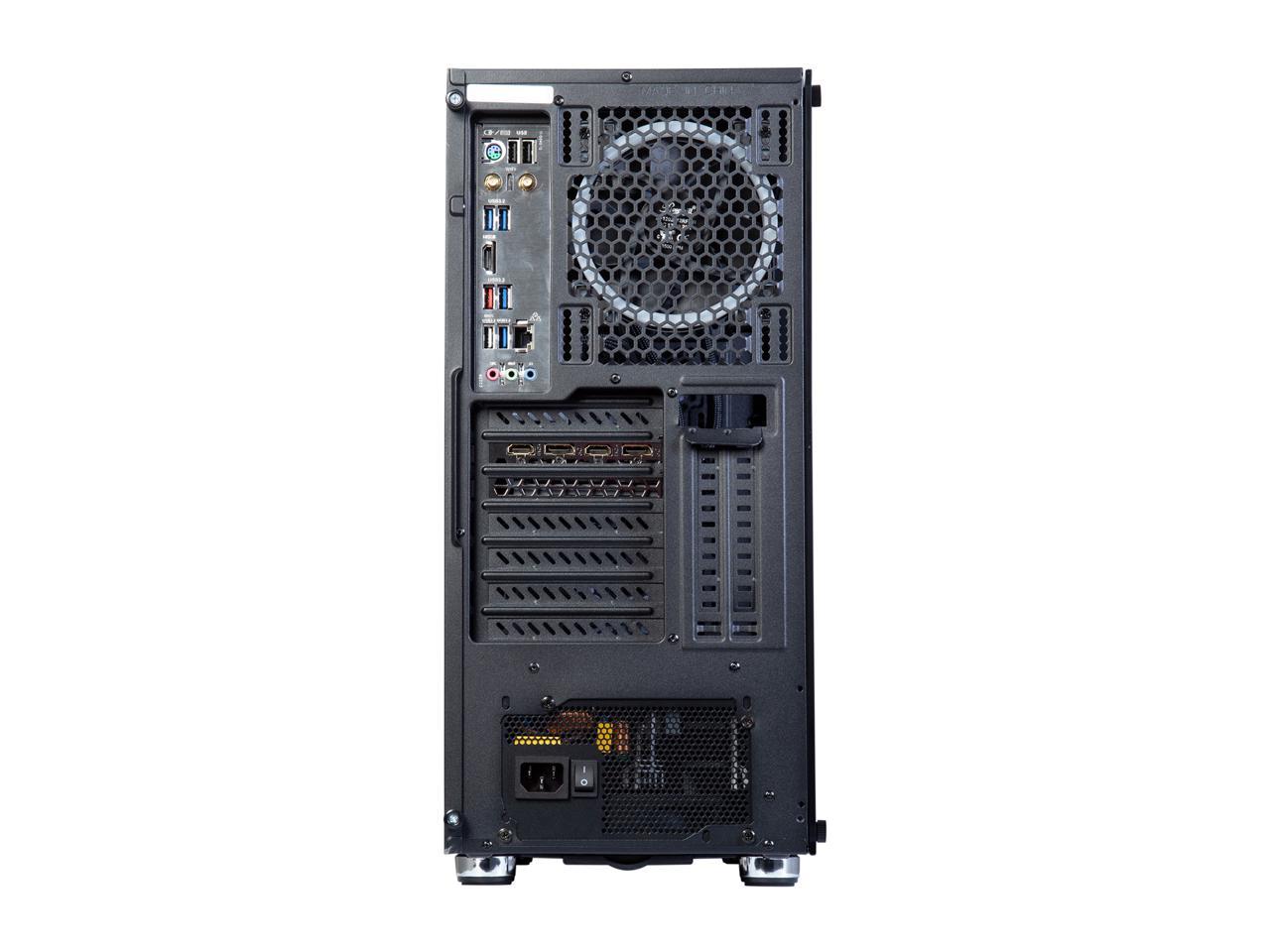 Learn more about the ABS ALI454

Overall Review: Desktop came quickly without any scratches or bangs. The inside components were intact and delivered with padding to make sure nothing moved. Computer turned on without a hitch and running beautifully! Definitely a must grab!

Pros: -Packaged well. -Quality components. -Easy setup. -Runs cool, even with the CPU fans turned down while gaming (CPU at stock speed). -Hasn't had any issues in the week I've had it.

Cons: -It's a bit expensive for what it is. You could build your own rig, upgrade to a 3080, and still save a couple hundred dollars. -BIOS version is set at F2. Gigabyte documentation for the motherboard indicates that you need at least F4 to support the 10700K. However, I haven't had any noticeable issues with the CPU, so I'm reticent to update the BIOS just in case something were to go wrong. I would have preferred this to have been taken care of during assembly.

Overall Review: I was planning to build my own PC, but 3000-series shortages pushed me to just buy a prebuilt. It appears to have been constructed well and it has worked flawlessly for the past week that I've had it. In general, the components are of high quality (not sure about the PSU; haven't taken off the shroud to check). So really, the primary sticking point is just the price.

Pros: - The computer is well built and the parts were well protected against tampering during delivery. - Very fast PC - Good look

Overall Review: I was used to build my previous PCs myself, but for the parts vs price, it is a very good deal and it is ready to run! I will positively remember ABS.

Cons: None for now

Overall Review: PC shipped and receive one day earlier than promised. Packaging was great and everything was intact. The liquid cooling unit had a small gurgle for about the first 10 minutes but then went silent. So far everything looks and works perfectly so I am very pleased.

Overall Review: First time having a problem with newegg product; bought mostly for the gpu so it being dead on arrival is a big hassle.

Pros: Runs smooth Little to no pre loaded apps RBGFusion is neat No problems out of box, pretty plug and play

Overall Review: Love this. A solid purchase for any gamer who wants to step up to the next level without taking out a mortgage for a 3080 or 3090 pre build.