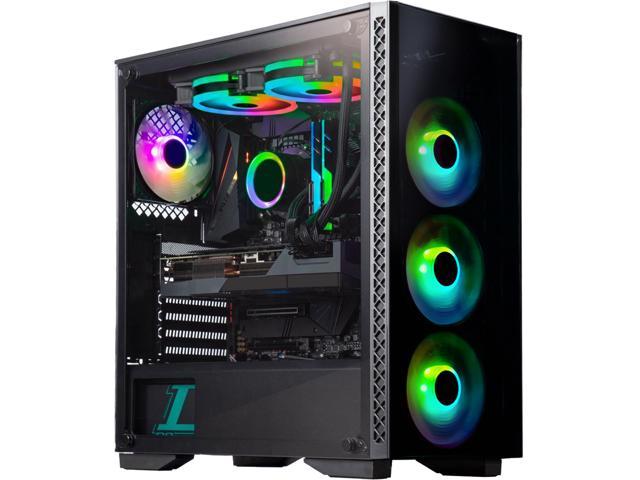 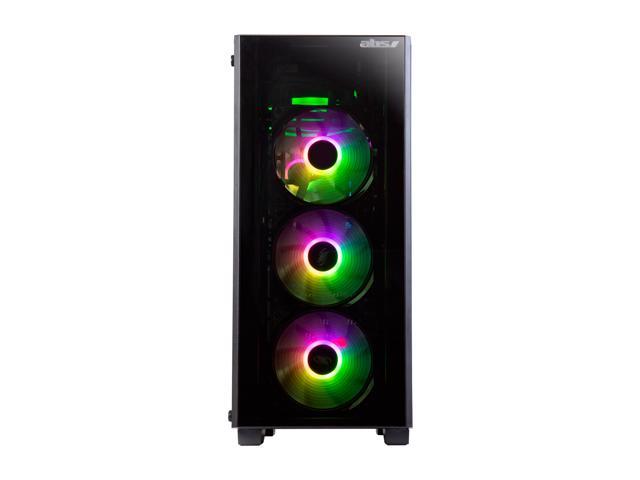 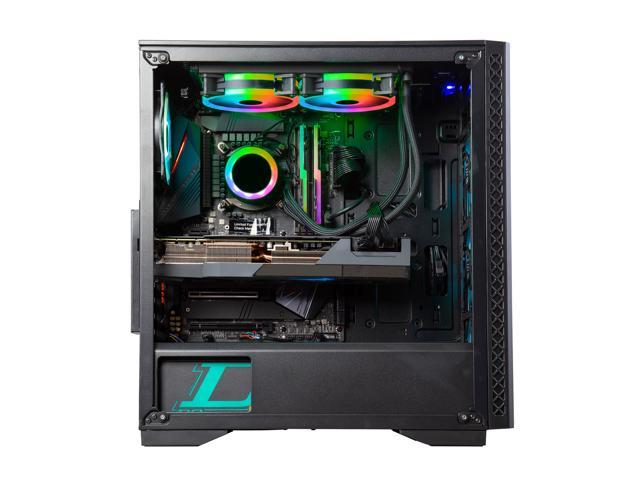 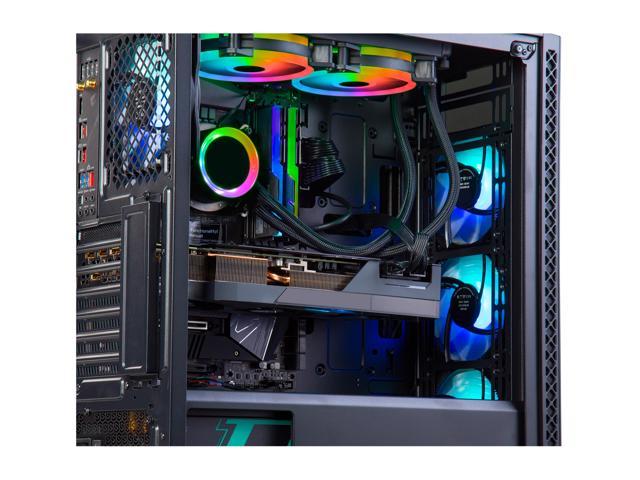 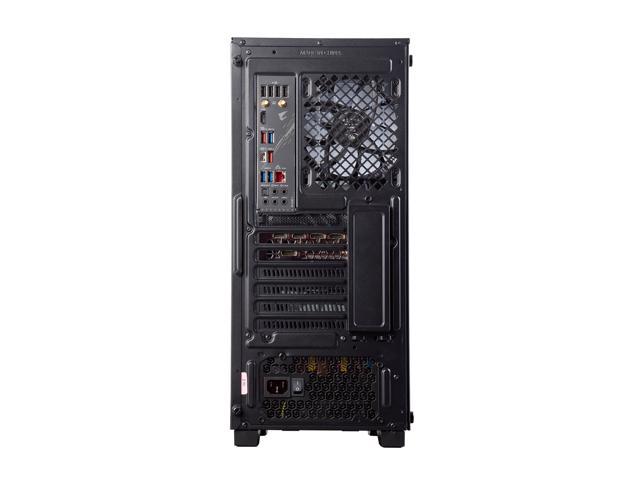 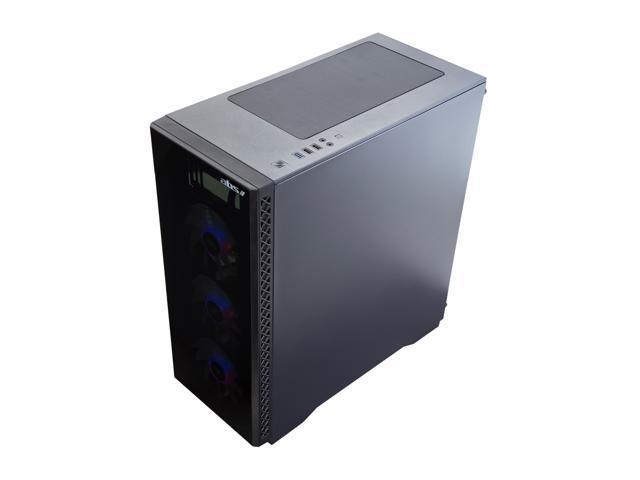 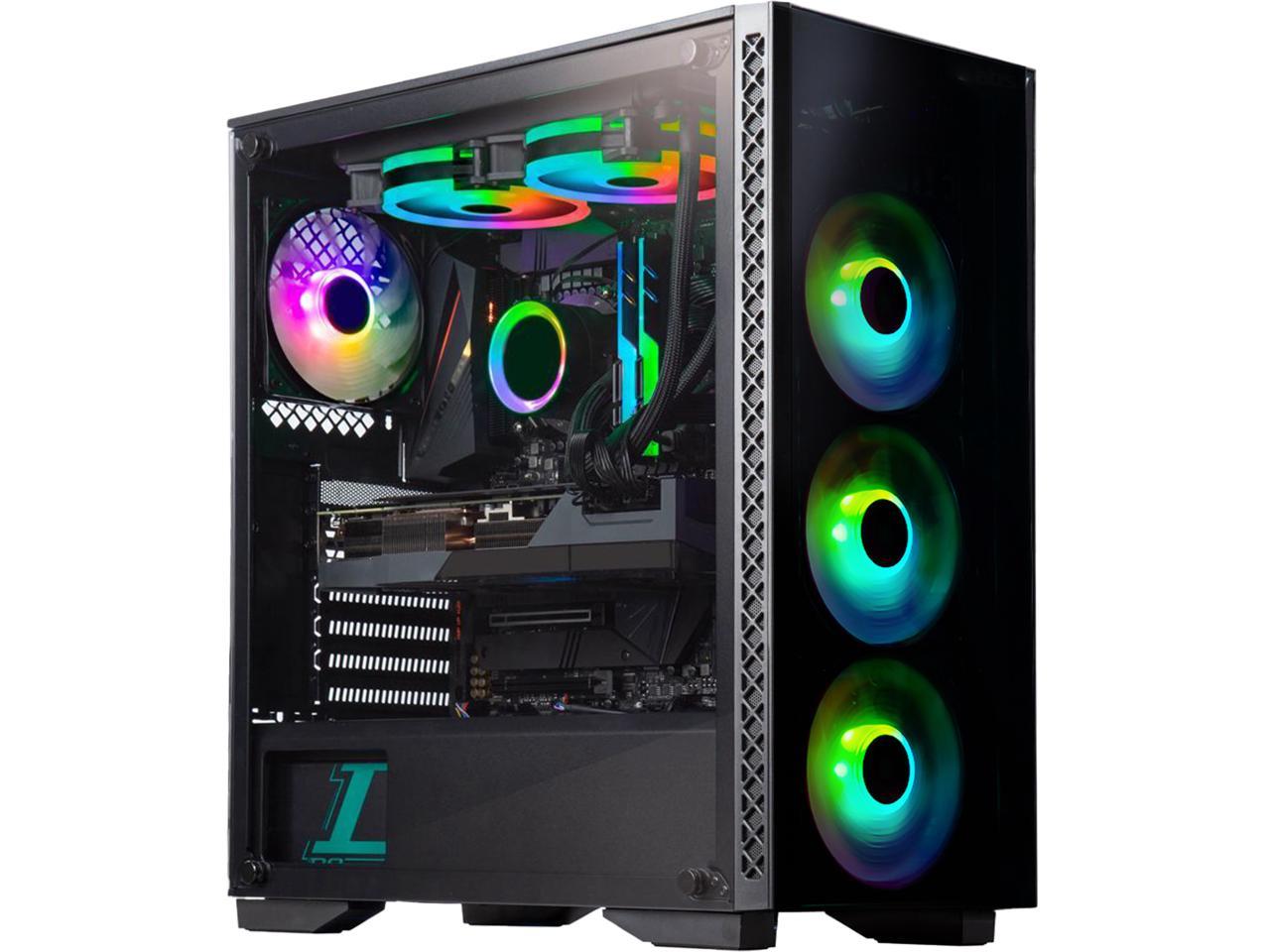 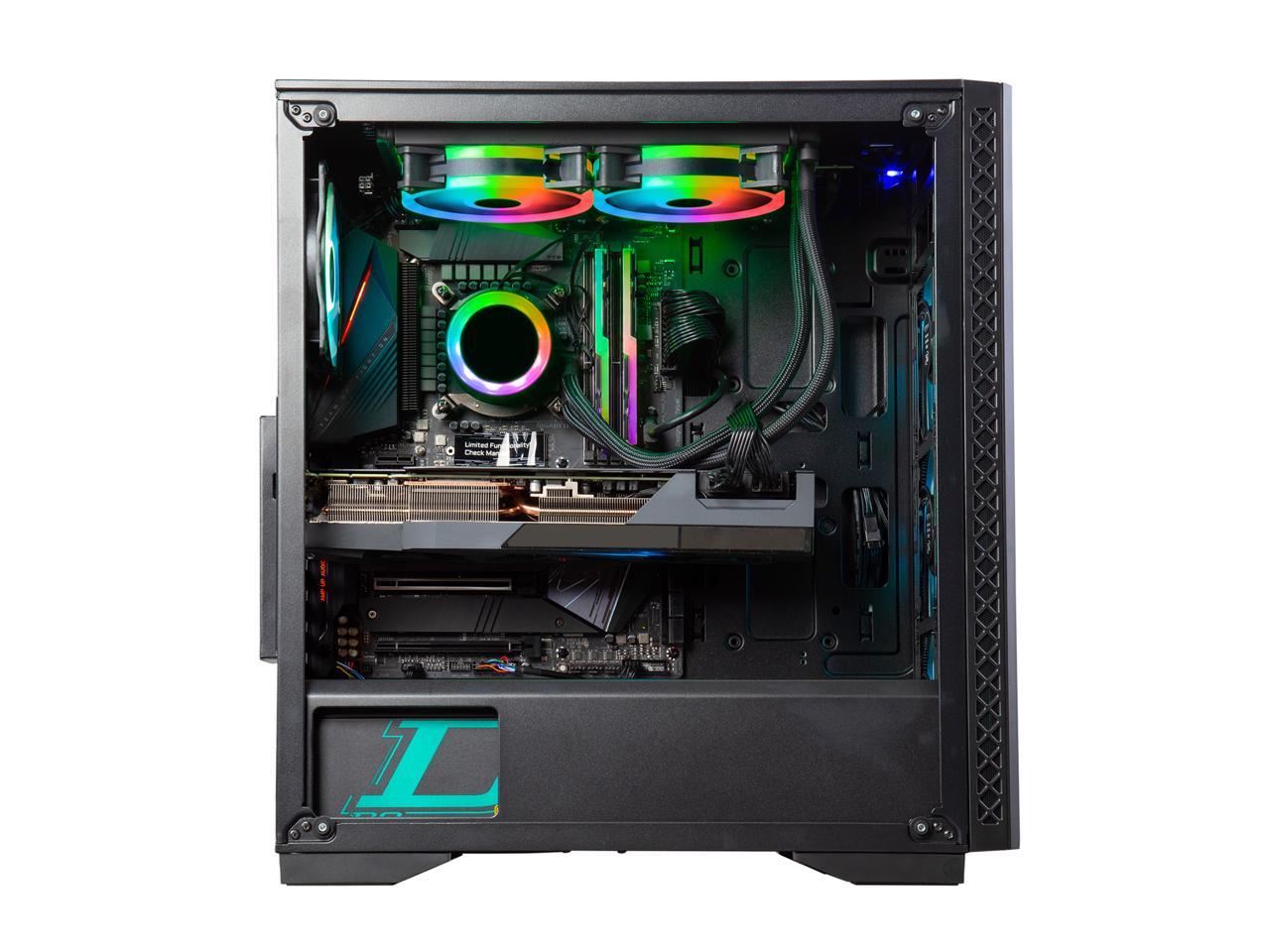 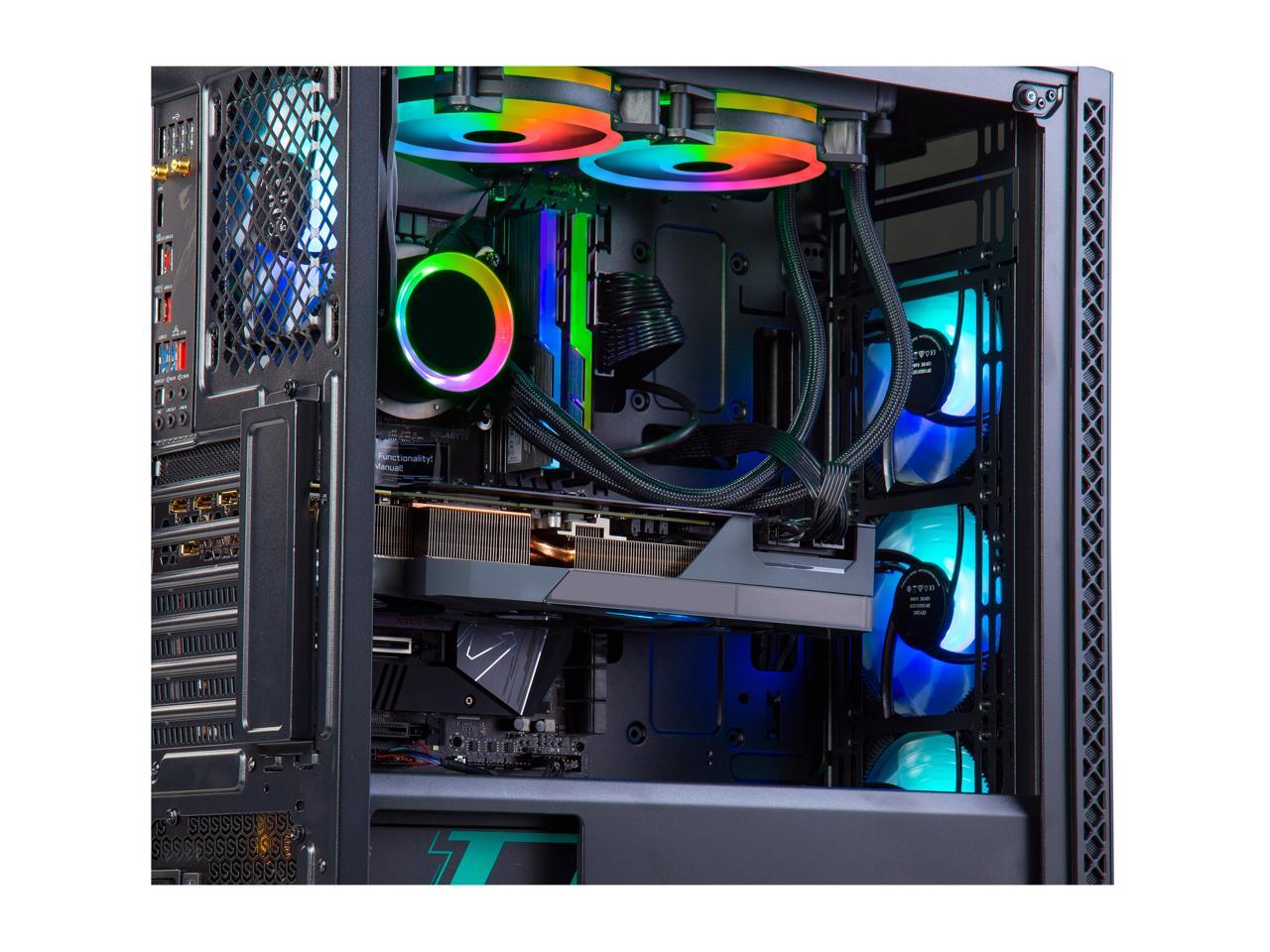 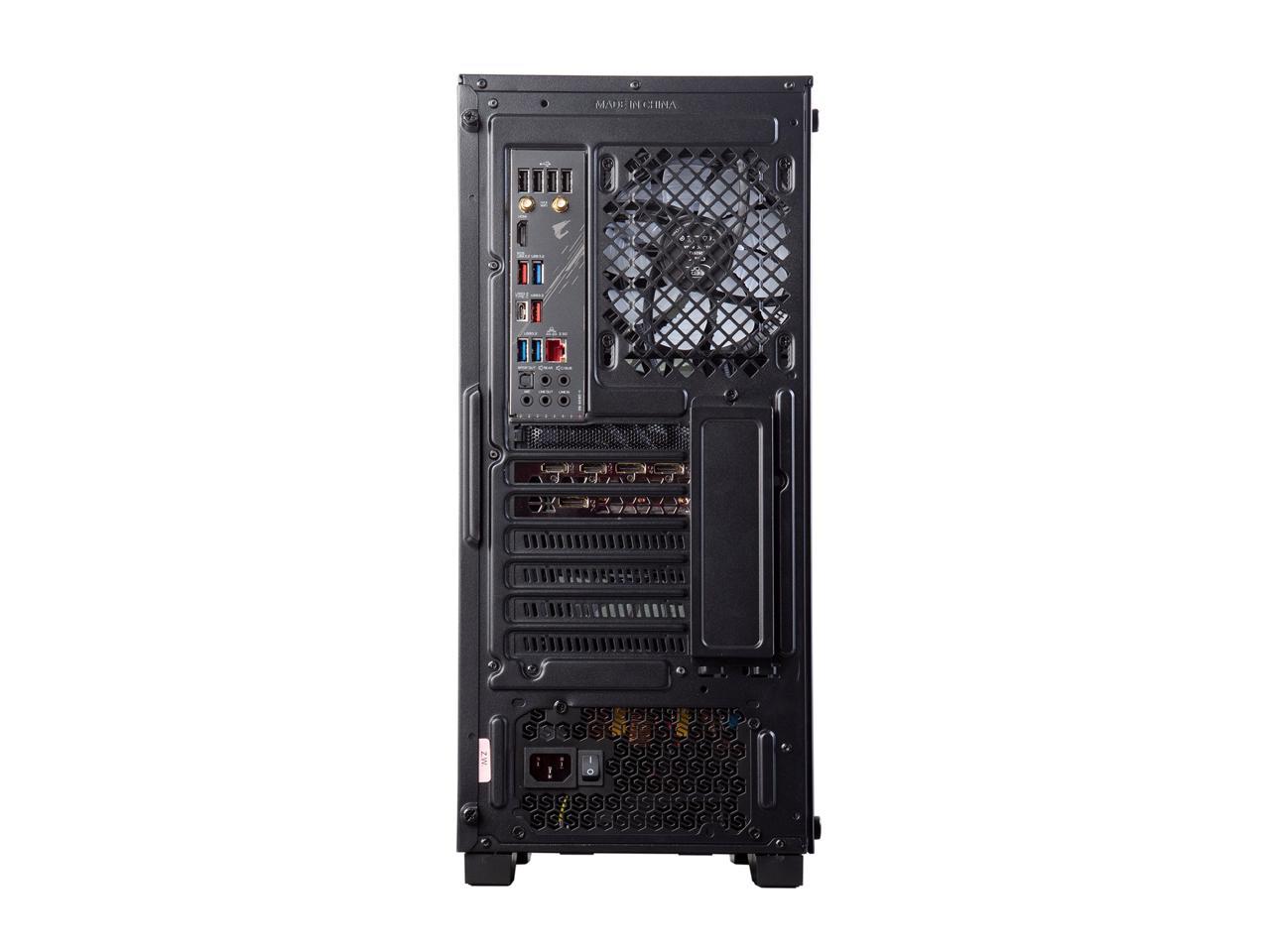 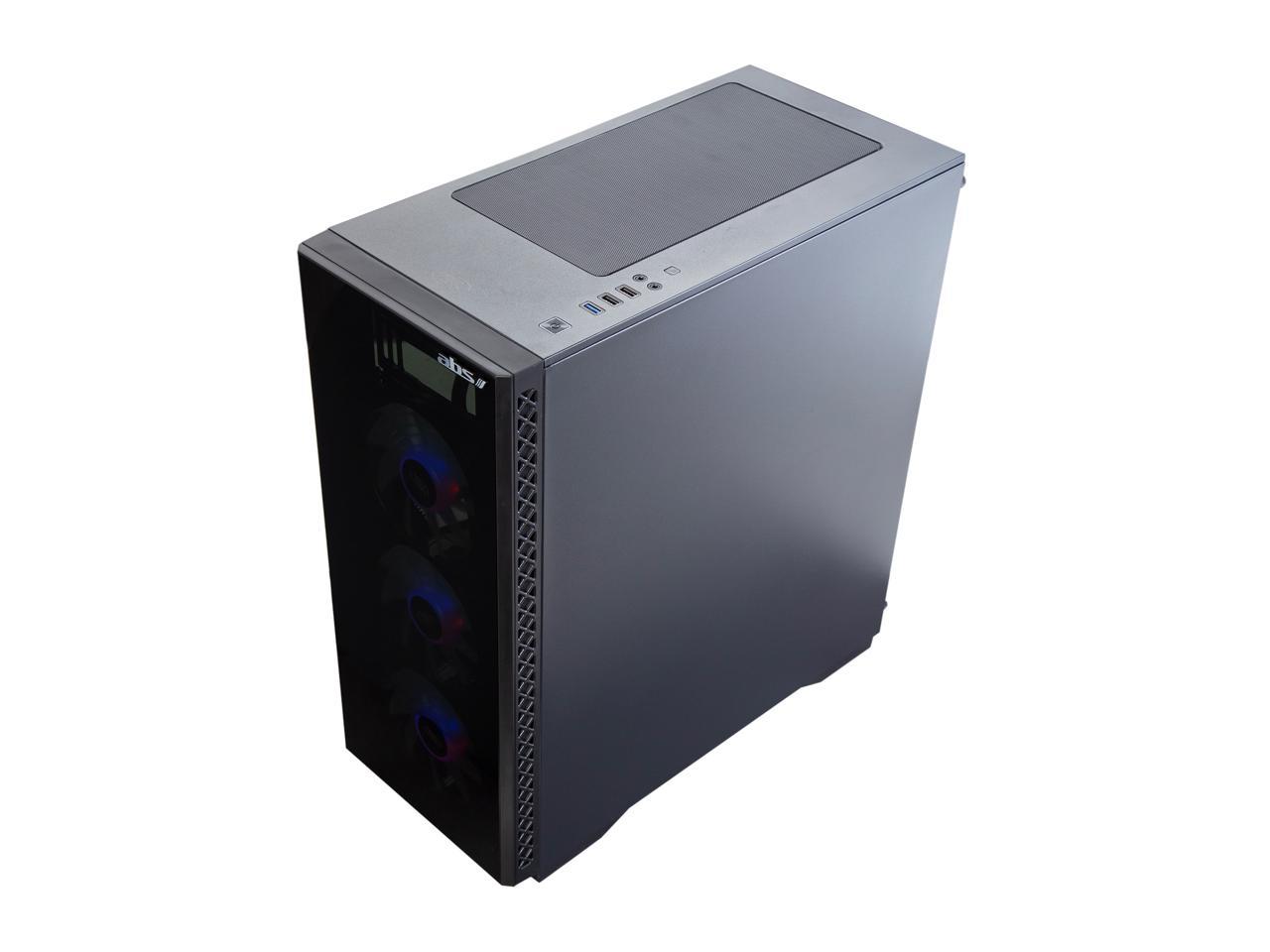 Learn more about the ABS ALI445

Pros: 1- This unit is already being RMA'ed back to Newegg, so that's great 2- Nice looking unit and cool LED's 3- Packed well and arrived quickly

Cons: 1- The Nvidia 3090 graphics card was DOA. I was unable to tell which specific manufacturer because... I could not ever get any video, no matter what I tried. 2- Since I bought this as soon as it was available, I am assuming the card was either FIRST production run or very close to first. It is well known that early production runs have higher rates of defects. DO NOT BUY THIS for a while. 3- Some ***** at the factory tightened the graphics card bracket screws so tight, it caused me to accidentally strip one of the screws (but able to remove) and totally unable to remove the other mounting screws. ABS, don't do this. Yes, a nice tight fit is good but ***** not TOO tight. Because of this, I have to return the ENTIRE unit instead of only the DOA graphics card.

Overall Review: YES... buy it. Just wait a while to allow the 3090 manufacturers to work out all the bugs on their production runs. Newegg has been fantastic about the RMA, thank you Newegg. It's why I have been a loyal customer for 16 years.

Pros: - Beautiful to look at - Smaller than I thought, takes up little space -Extremely powerful -Incredibly easy to set up -Cable management is top notch

Cons: - No possibility of adding disc drives - The back and sides are made of glass (I like it but others might not want the extra fragility) - It doesn't

Overall Review: This is a fantastic PC. Buy with confidence.

Pros: Great looking product with nice RGB. Was packed well when shipped. Worked fine out of the box and cable management is top notch. I’m getting 30-50 extra FPS in most games at 3440x1440 (max settings) over my 2080ti with this hardware.

Cons: The only small gripe I have is with the GPU. I was told via email that these builds include cards from their batch of Asus, Zotac, and Gigabyte. I received the Zotac. While it is a great card so far at default settings, it is pretty poor at over clocking. This is no fault of Newegg, but the insane release problems of these cards from the get go.

Pros: It's pretty. The cable clean up was nicely done. I didn't have any issues reseating anything.

Cons: It seems to be pretty common for the GPU to be DOA or Mainboard. I feel like reiterating what another reviewer had said. Who does the QA testing for this stuff? Because it doesn't look like it is being done. And for the money being spent I feel like these get thrown together without thoroughly testing the product before being sent out.

Overall Review: No I would not recommend this product to anyone else. I'm going to give them the benefit of the doubt and requested a replacement RMA, but I'm skeptical about this now.

Overall Review: Well, I was super excited to get this machine. Overnighted it and all. The machine was DOA. After taking a look at it and using a multimeter, the power supply seems fine. The motherboard is dead. Completely. I don't know how they QA these systems, but it does not seem uncommon to receive a DOA machine from ABS. Super disappointed -- but hopefully they will honor a motherboard swap versus me returning the entire machine.

Pros: Amazing PC and by all means worth the money. Everything worked right out of the box despite all the other bad reviews I had seen. I would strongly recommend buying this pc if you're in the market for a nice gaming pc. A+

Did you find this review helpful?
Panopticon
Ownership: 1 day to 1 week
Verified Owner
Solid performer, but not for beginners due to having to update bios.11/12/2020 9:17:01 PM

Pros: Fast, came with Asus Tuf gaming 3090. The Intel i9 10900KF easily overclocks to 5.3 GHz with the Gigabyte EasyTune utility (on Gigabyte’s website).

Cons: Needed to update MB and Video card, was experiencing inexplicable crashes after windows update, but the Video card bios update seemed to fix it.

Overall Review: Great machine with mostly named brand parts. Gigabyte z490 Aorus Pro, Asus Tuf 3090 (beast), intel 600p SSD (not the fastest), deep cool 850w gold PSU, Corsair G.skill TridentZ RGB memory. The case is pretty good as it keeps everything fairly cool. It Also comes with an RGB fan controller with remote. You can change the colors or crank the fans up for extreme overclocking. I happy so far with the purchase. Newegg did not list some of the components I mentioned, so you may not receive all the same components.

Cons: Louder than my old PC

Overall Review: Not sure I can recommend with recent AMD announcements and I only bought it because it was the only way for me to get a 3090. But I don't regret it.