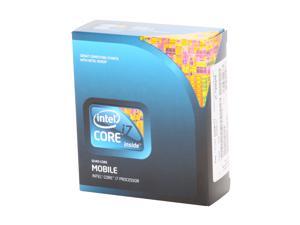 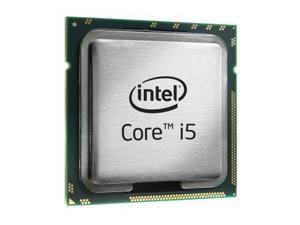 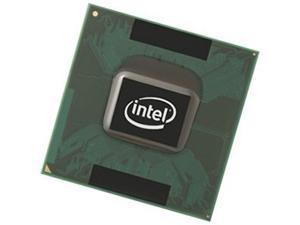 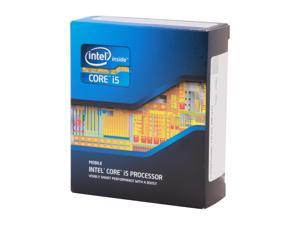 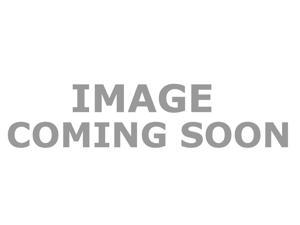 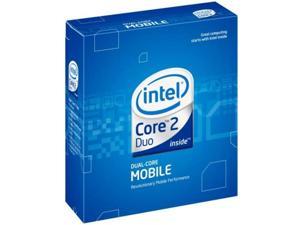 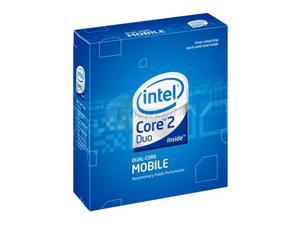 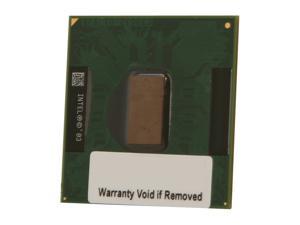 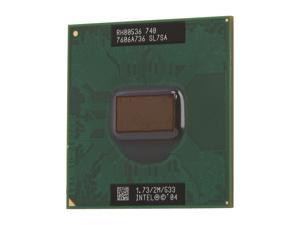 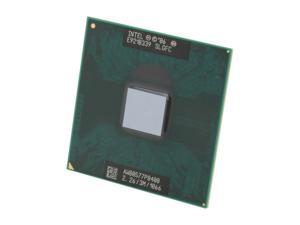 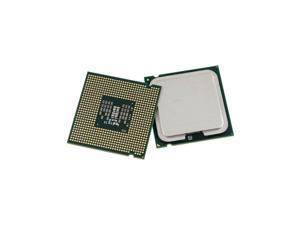 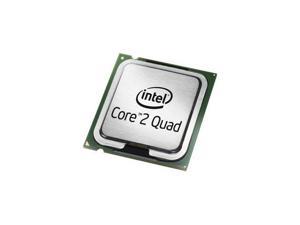 The most critical component in any computer is the CPU (Central Processing Unit), where all of the "computing" actually occurs. It interprets and executes instructions and data contained in software programs, incoming signals from network sources, and the commands of its user. The more generic term 'processor' is often used to refer to a CPU, as well. The power and performance of the CPU are the prime determinants of a computer's overall performance.