If you are reading this message, Please click this link to reload this page.(Do not use your browser's "Refresh" button). Please email us if you're running the latest version of your browser and you still see this message.

Newegg is one of the leading tech-focused e-retailer in North America, with a global reach in Europe, Asia Pacific, Latin America and the Middle East. Founded in 2001, the company offers a comprehensive selection of the latest consumer electronics, entertainment, smart home and gaming products. Newegg is headquartered in City of Industry, California, with North American distribution facilities located throughout the United States and Canada. 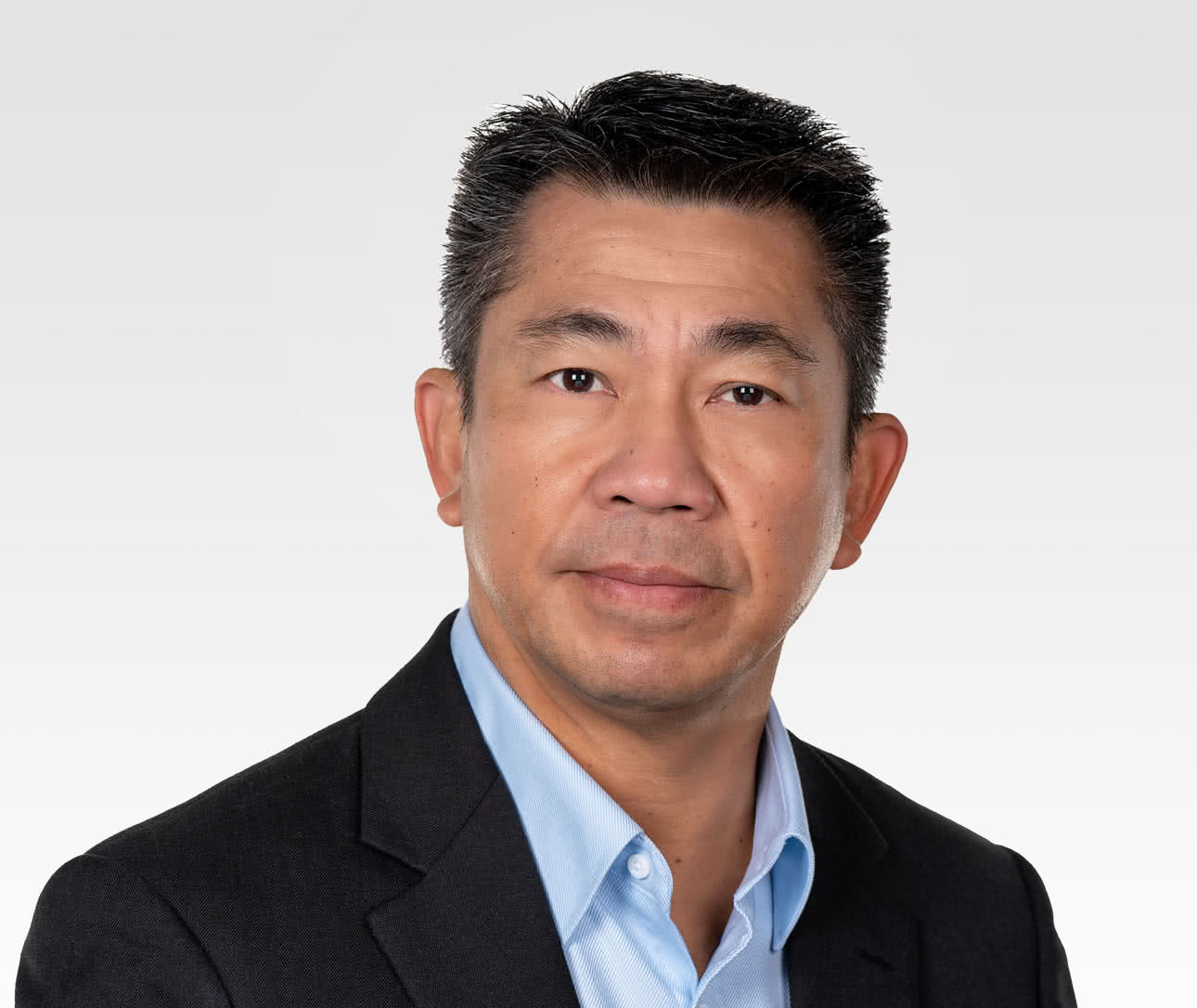 Anthony Chow is Global Chief Executive Officer of Newegg. He sets the company’s strategic direction and works closely with Newegg’s executive committee to ensure consistent execution across the organization. In addition to Chow’s role as Global CEO, he also serves on the company’s board of directors. Read More >

Chow’s leadership has guided Newegg through some of the company’s most transformative years. He first served as Vice President of Newegg’s North American business from 2006 until 2008, before moving to Shanghai to oversee Newegg’s China operation, as well as OZZO Logistics, a Newegg subsidiary providing third-party logistics (3PL) support for other e-commerce companies based in China.

In 2011, Chow left Newegg to become CEO of OTTO Group China, the Chinese subsidiary of Germany’s largest online retailer of fashion and lifestyle products. In this role, he helped the company extend its reach beyond Europe and into key parts of Asia. Then in 2015, he was appointed Vice President of Haier China, a global home appliance and consumer electronics manufacturer based in Qingdao, China.

Upon rejoining Newegg in 2019, Chow made sweeping changes to position the company for continued success in the rapidly expanding e-commerce space. Consequently, Newegg remains one of the leading tech e-commerce companies with strong marketshare in consumer sales, and a growing portfolio of services for the company’s vendor partners, marketplace sellers and 3PL clients.

Chow holds a Bachelor’s degree in Electrical & Electronics Engineering from the University of Toledo, and a Master of Business Administration from the UCLA Anderson School of Management.

Jamie Spannos is the Global Chief Operating Officer of Newegg. In this role, he is responsible for the strategic direction and operational development of Newegg’s supply chain operations, managing end-to-end operations for the company’s 45M+ SKUs in more than 1,665 product categories sold into 20 countries across the globe. Jamie also oversees Newegg Logistics, a separate Newegg business unit that provides third-party logistics (3PL) services to other e-commerce companies. Read More >

Prior to joining Newegg in 2018, Jamie was Senior Vice President of North American Fulfillment and Logistics at FTD.com, where he oversaw all FTD.com and sub-brand operations across 103 drop-ship and internal distribution centers. Before his time at FTD.com, Jamie spent five years heading up distribution for Kraft Heinz Company, managing the company’s robust network of 26,500 3PL and Kraft Heinz employees across 128 distribution locations. And before Kraft Heinz, he served as GM/VP/Managing Director of Home Depot’s Import and Domestic Distribution Field Operations, helping to build the foundation of Home Depot’s supply chain during Jamie’s 12-year tenure with the company. He holds the distinction of being the youngest at Home Depot to ascend to the GM role.

Jamie’s 20+ years of experience across a broad range of business functions uniquely qualifies him to continue and expand Newegg’s operational excellence, positively impacting Newegg’s customers and the many businesses that rely on Newegg’s 3PL support. 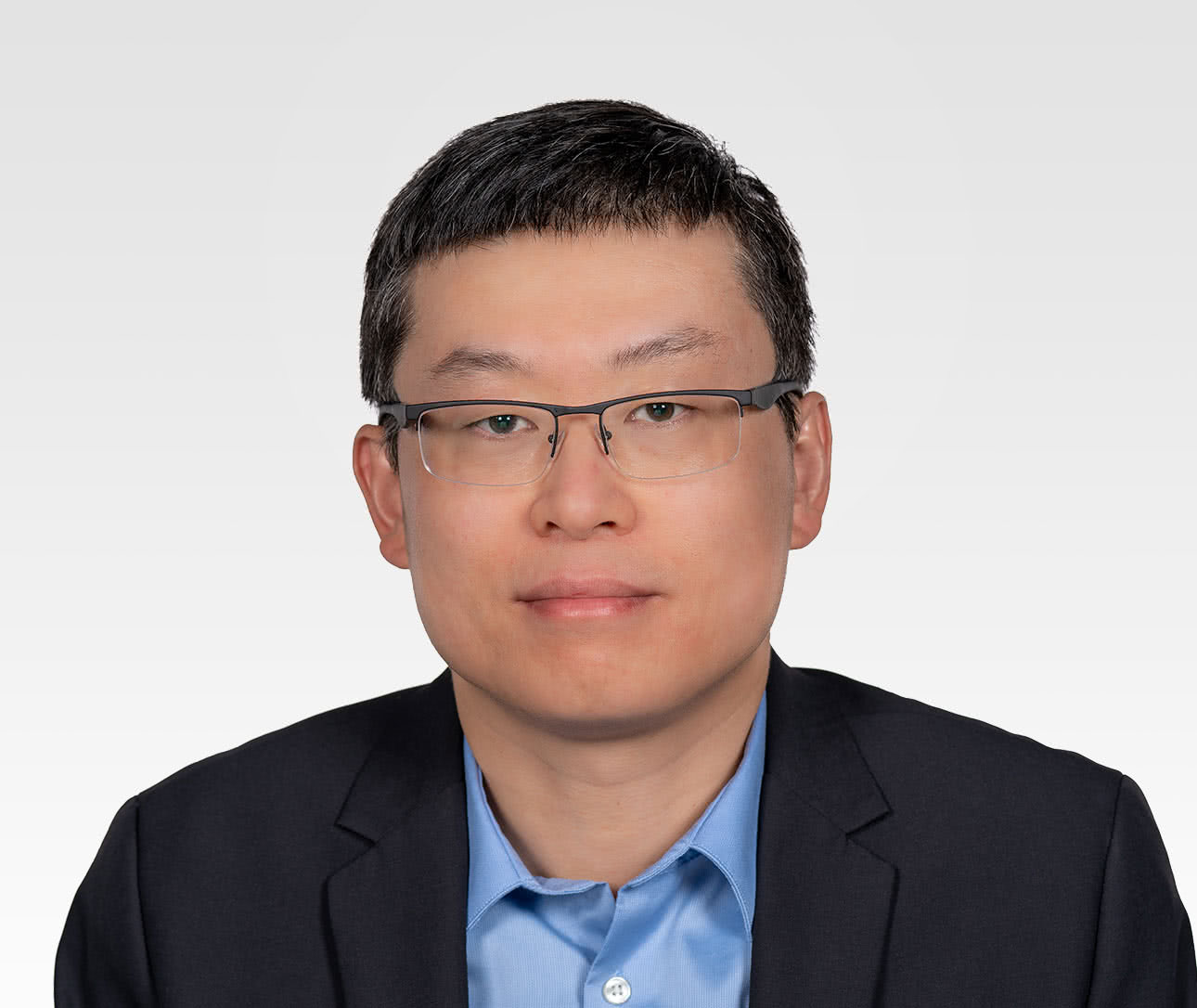 Montaque Hou is the Chief Technical Officer of Newegg. In this role, he is responsible for all technical aspects of the Newegg shopping experience, including the website, mobile app and other touchpoints including SMS and email interaction. Montaque’s global technology team of more than 500 engineers designs, develops and deploys the technology that underpins site design, customer service, Newegg’s marketplace, resource planning, logistics and inventory management of more than 100M unique SKUs. Read More >

The technical development under Montaque’s direction infuses the latest data science, machine learning and artificial intelligence to enhance the shopping experience with search personalization and product recommendations, as well as safeguards that deter fraudulent activity and eliminate counterfeit product listings on Newegg’s marketplace.

Prior to Montaque’s tenure as CTO, he held various technical positions at Newegg, including Solutions Architect, Director of Technology Strategy and Chief Architecture Engineer.

Montaque holds a Master of Science in analytical chemistry from Tongji University in Shanghai.

Robert Chang is the Chief Financial Officer of Newegg. In this role, he is responsible for overseeing all aspects of the company’s financial performance, including forecasting, evaluation and reporting. Robert has served the company in various finance-related roles for more than two decades, first joining the company in 1999 and later being appointed to the CFO role in 2015. Read More >

Prior to Newegg, Robert spent five years as an Operational Analyst at Taiwan YFY Paper Manufacturers.